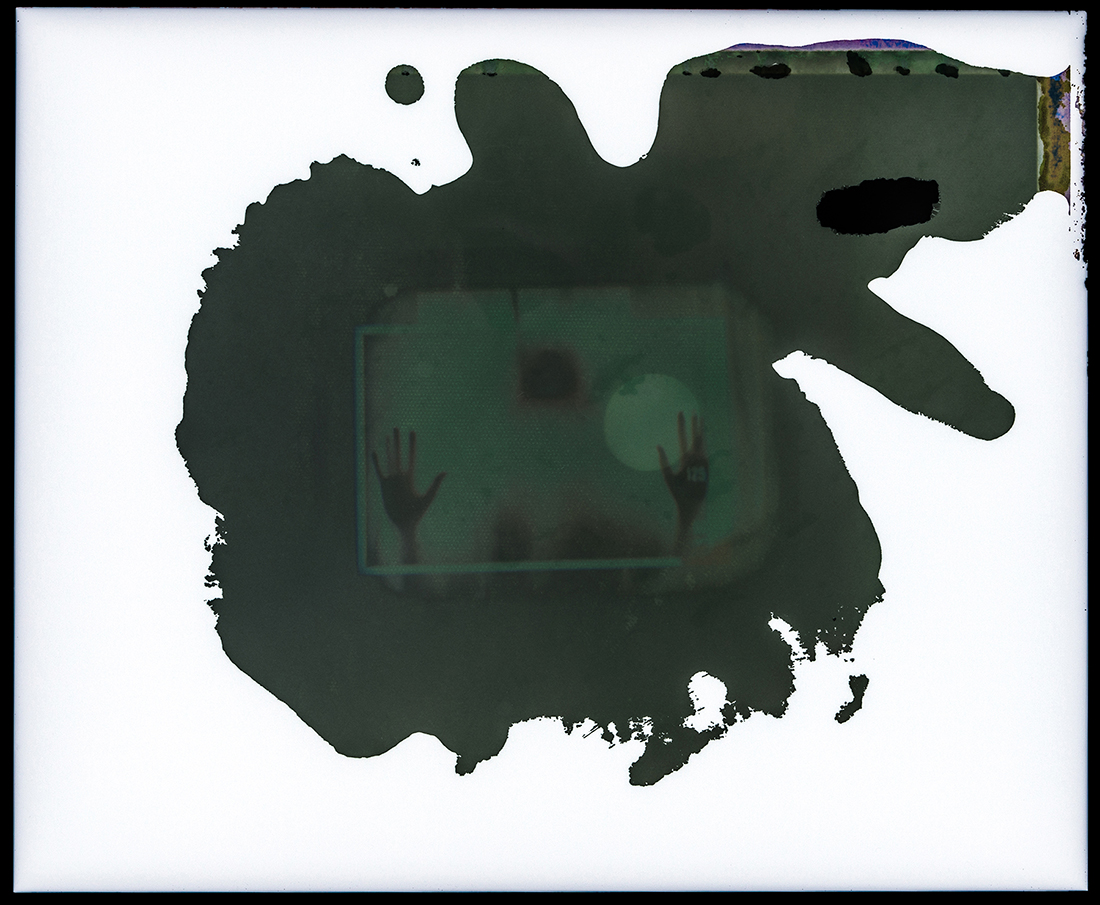 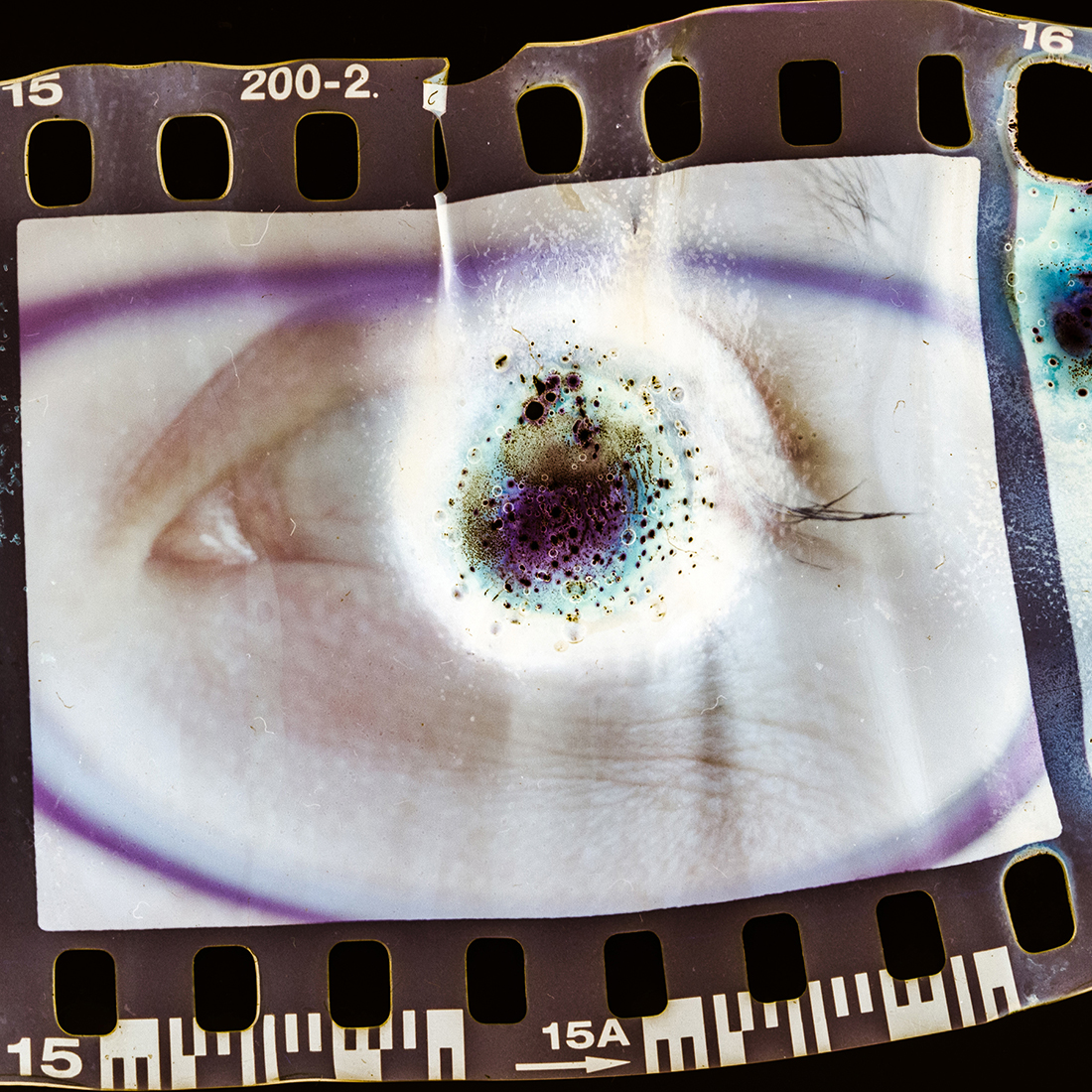 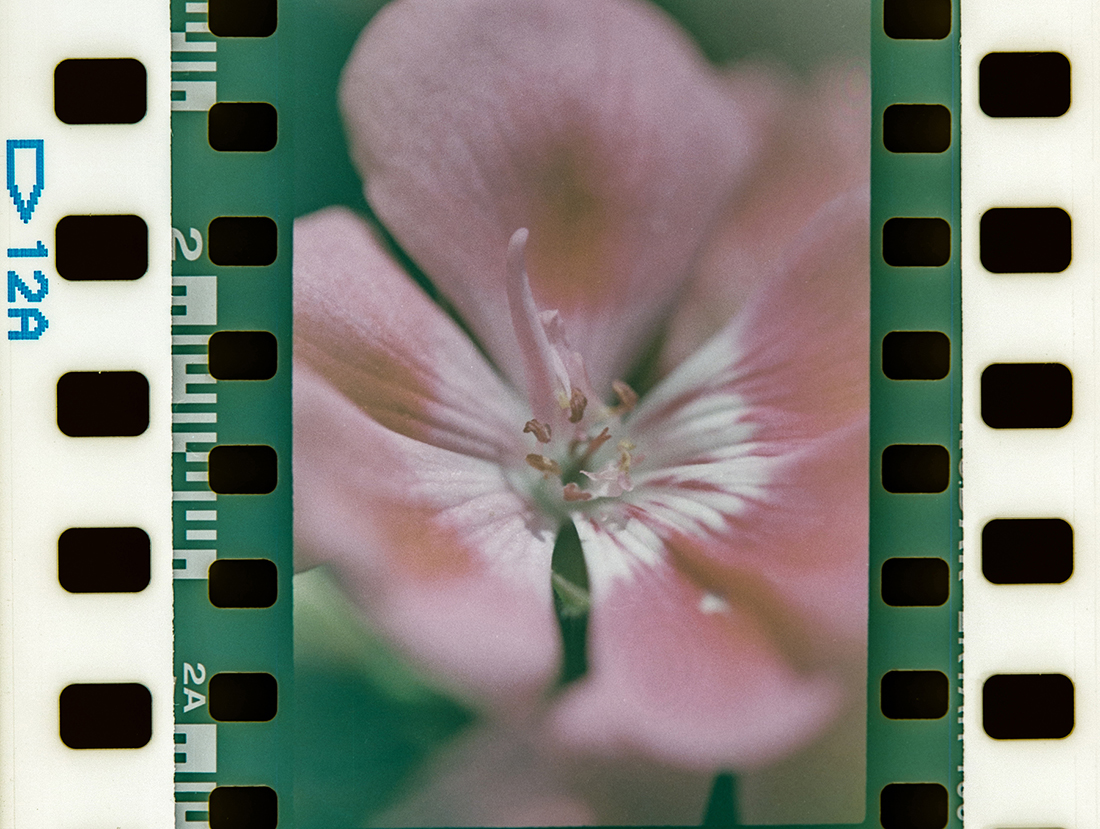 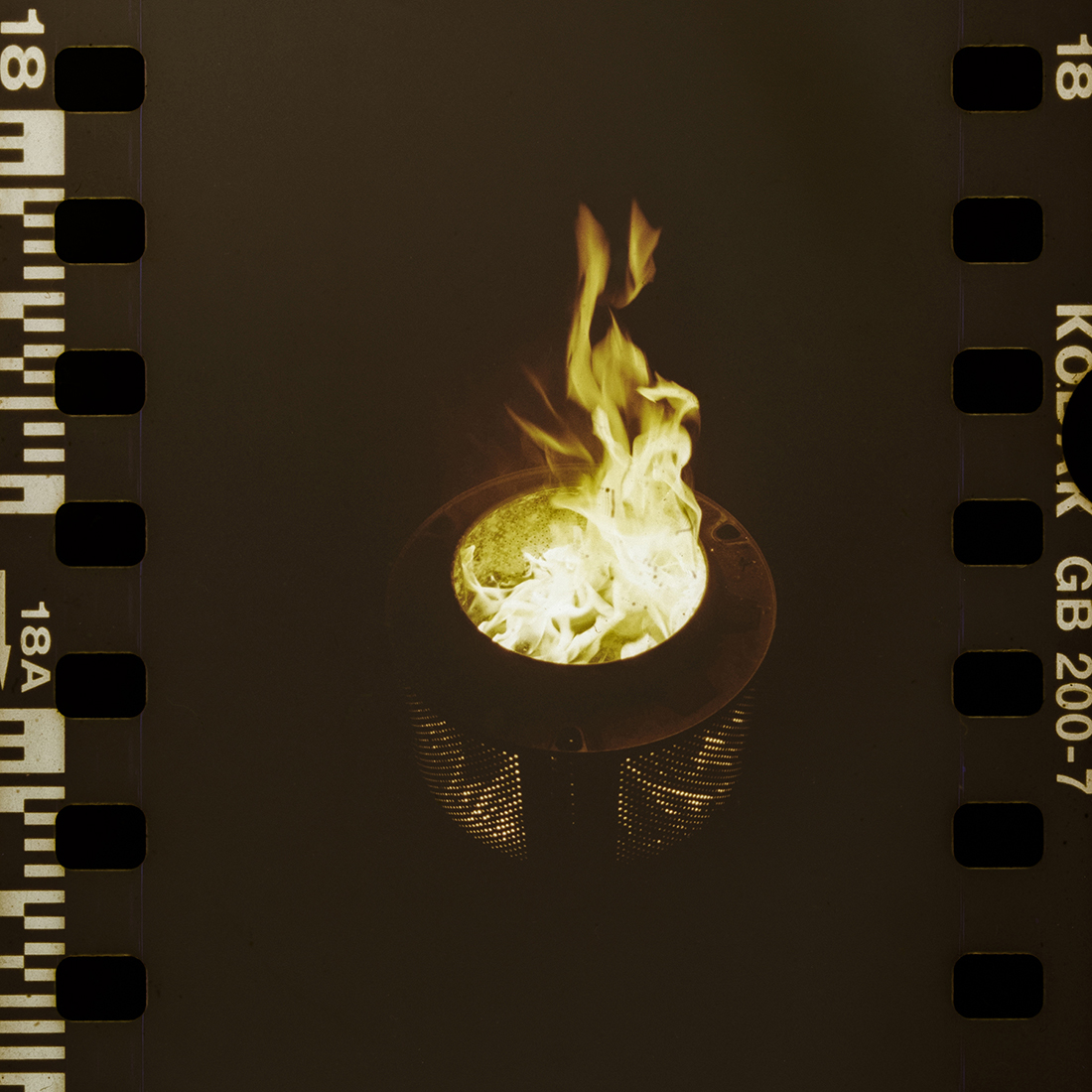 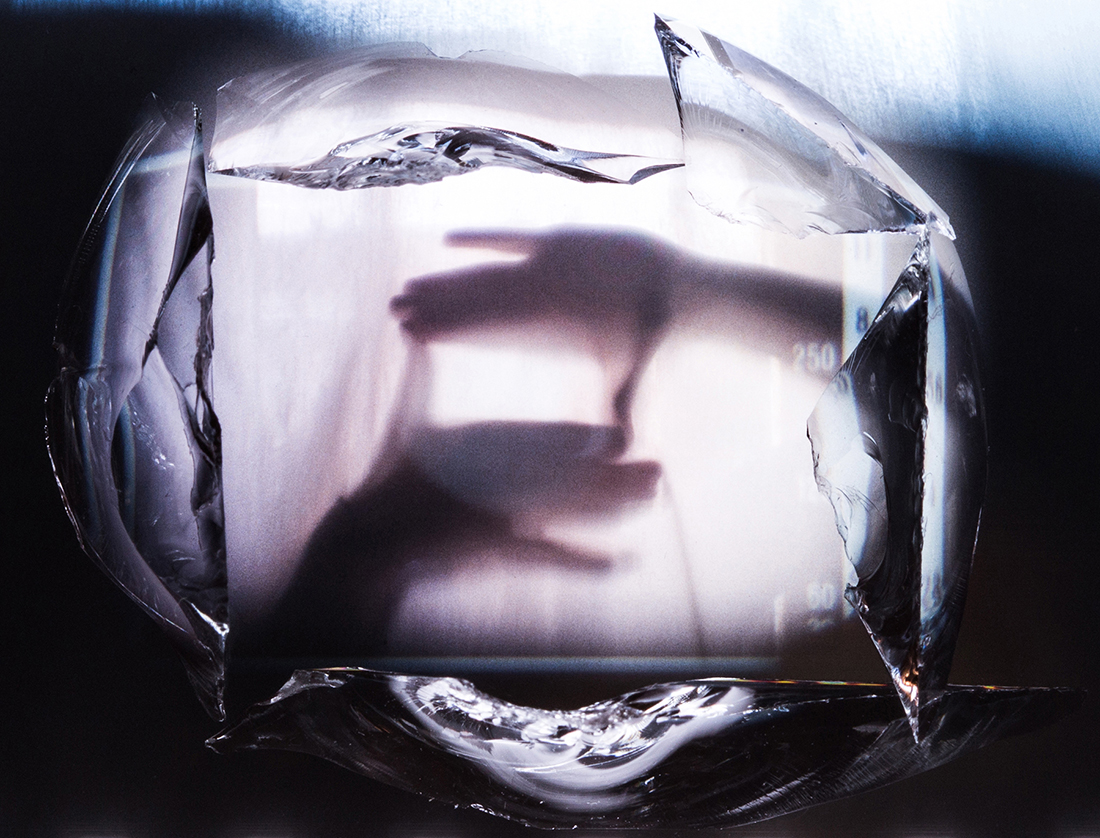 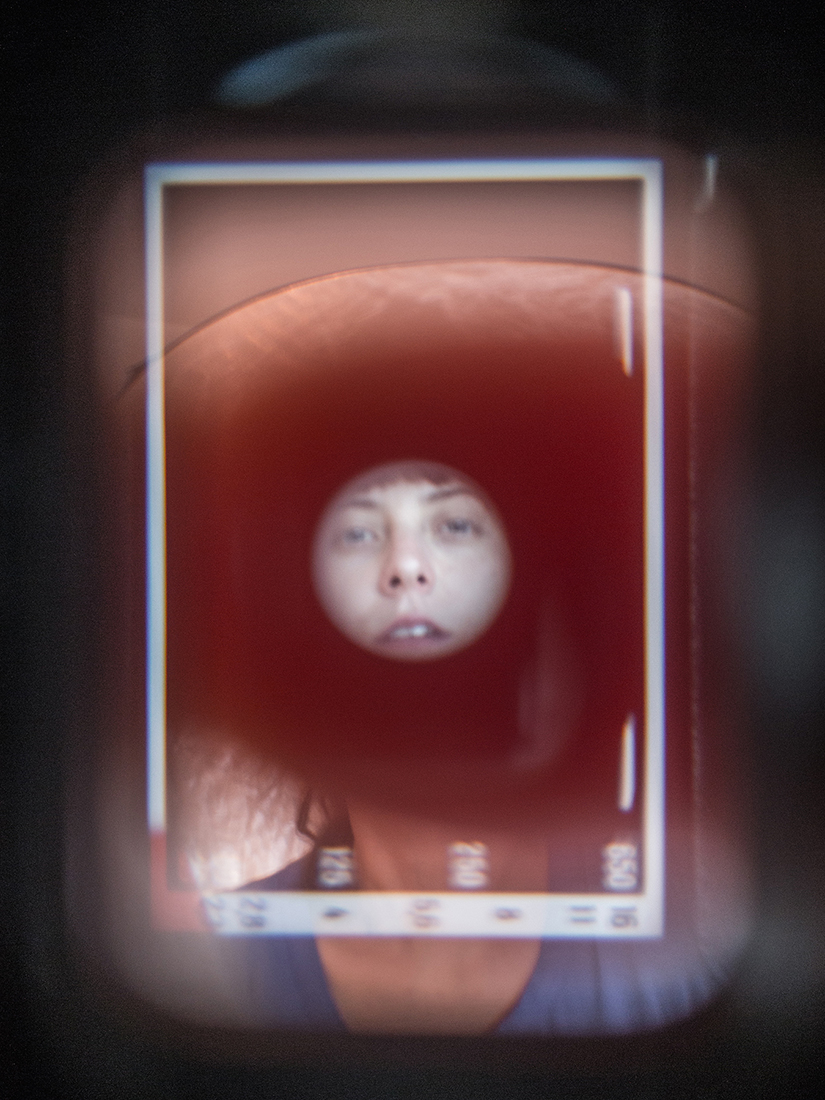 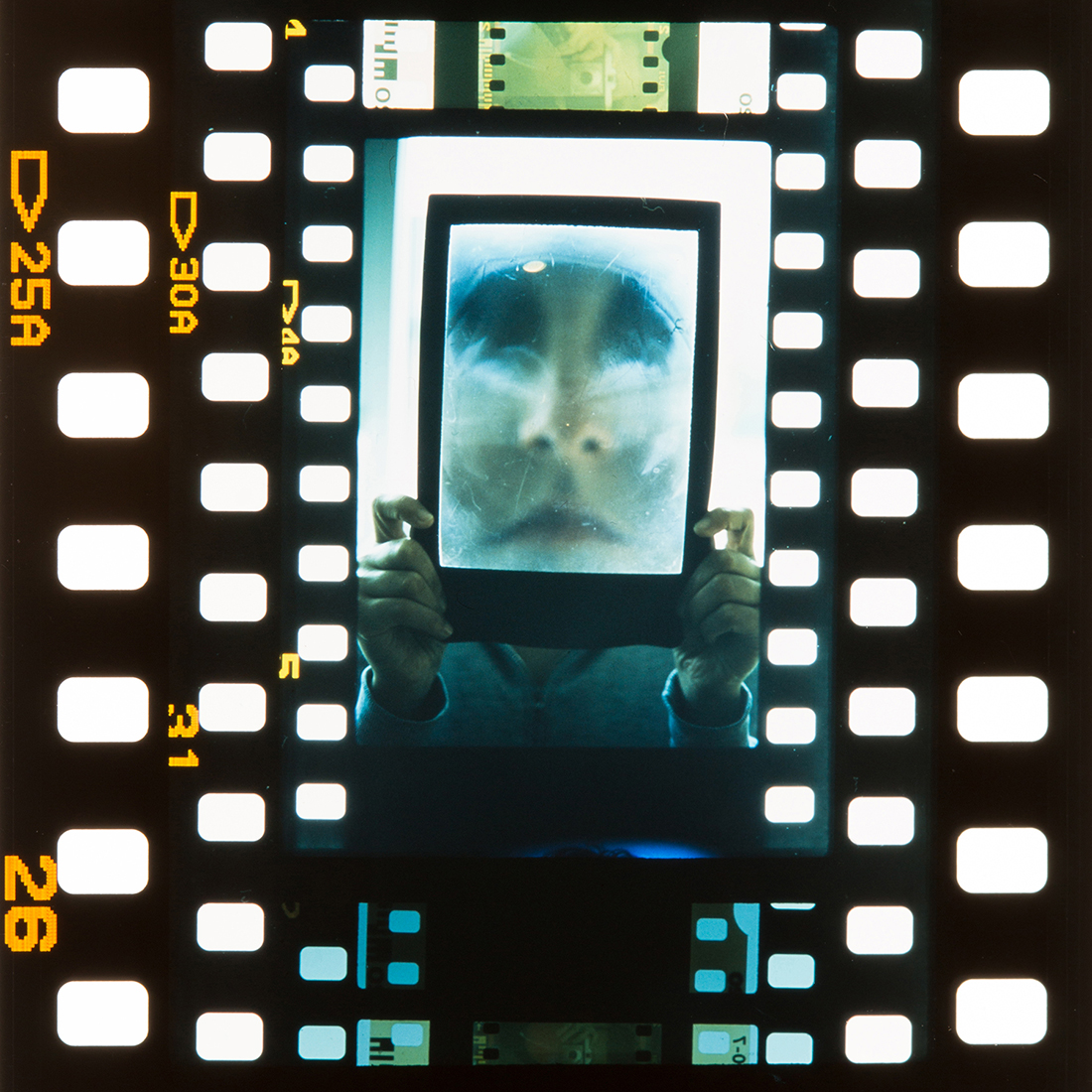 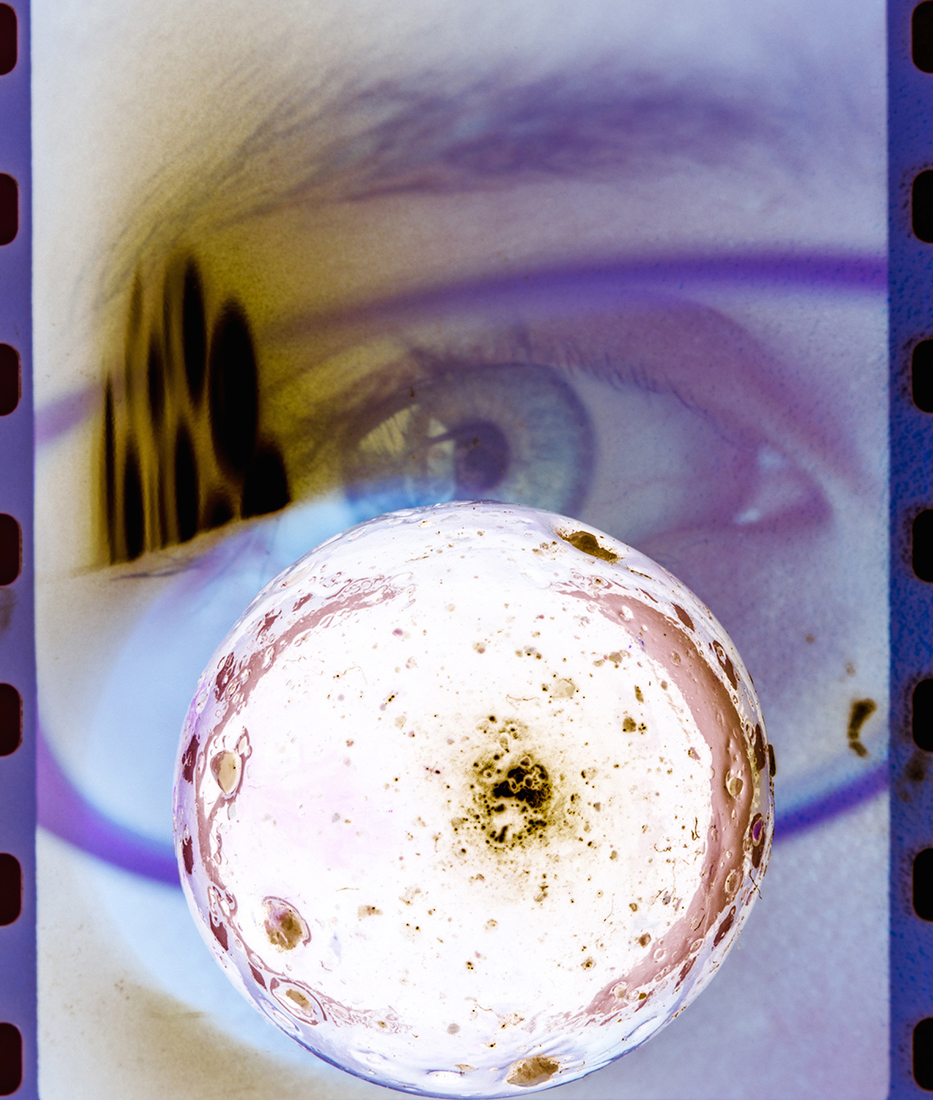 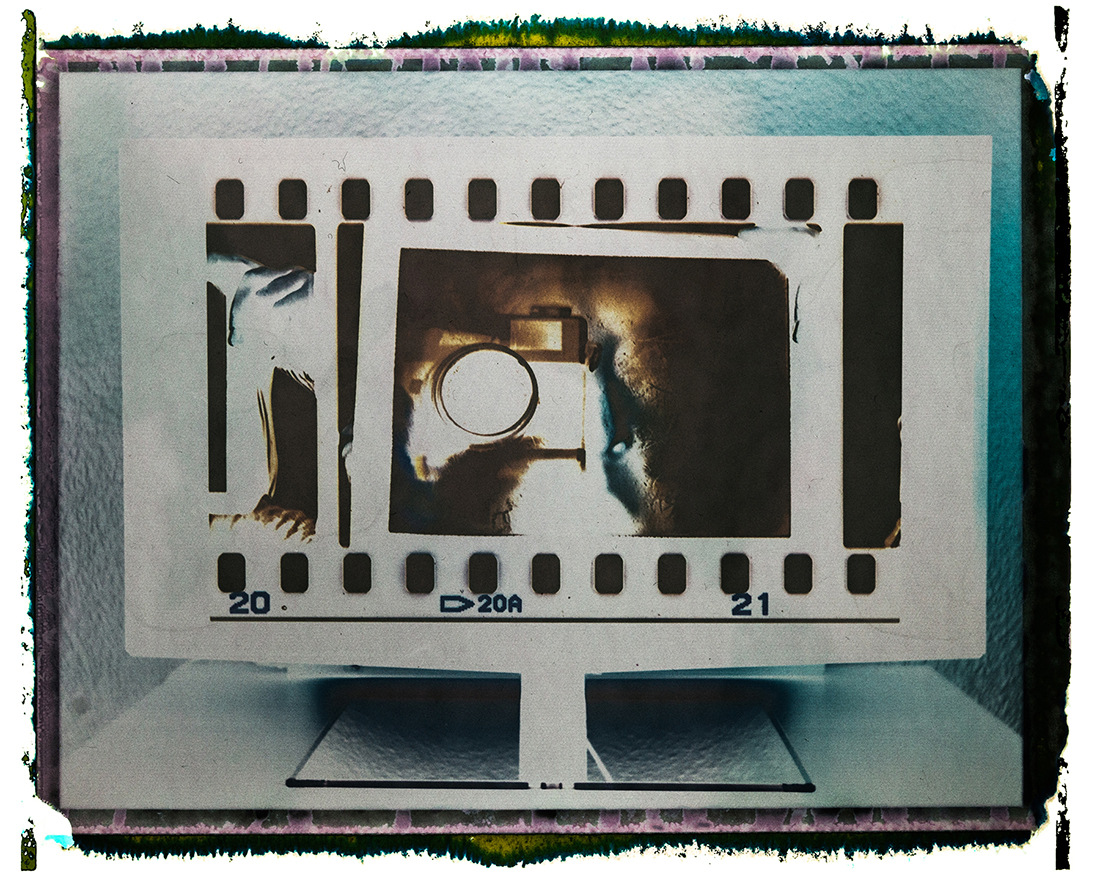 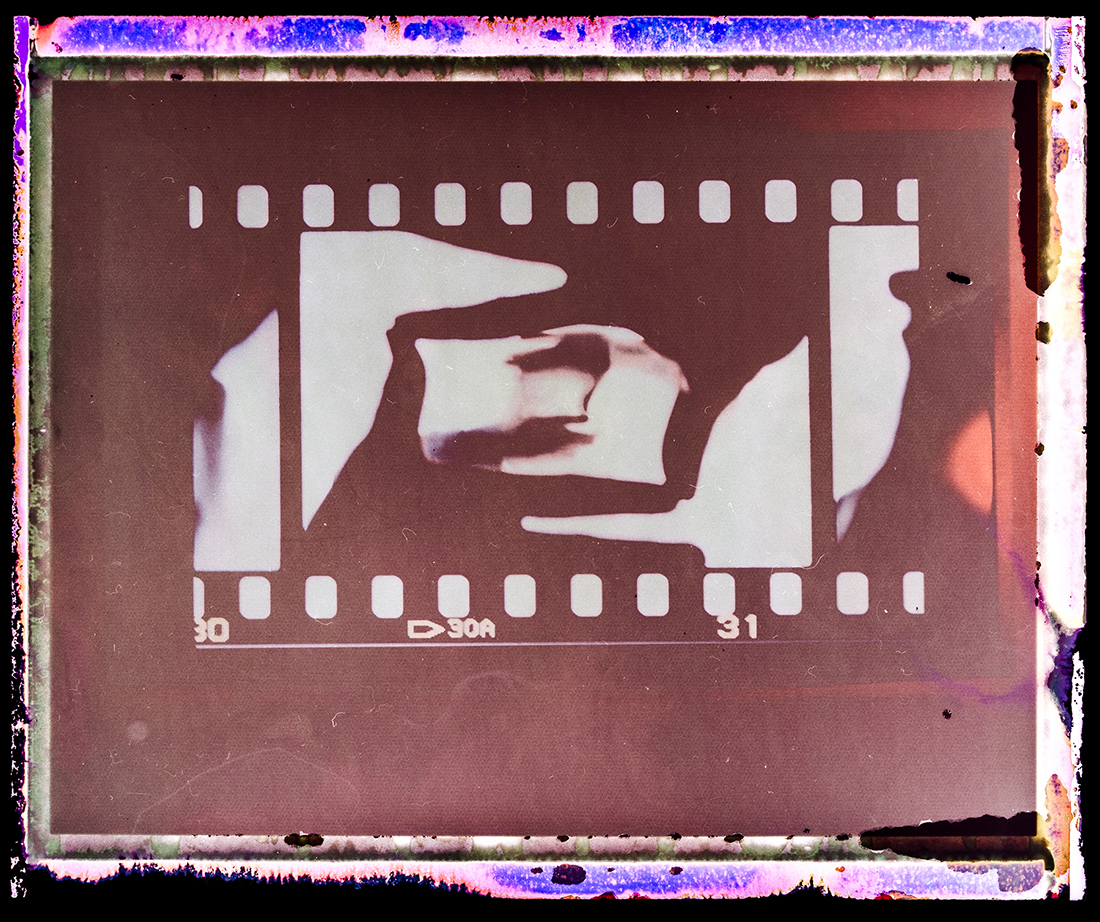 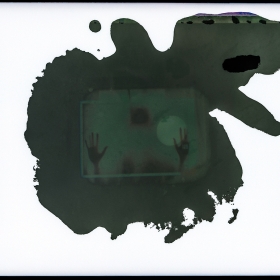 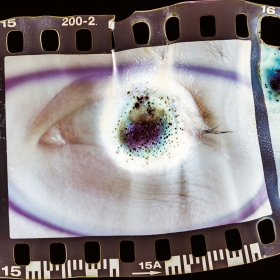 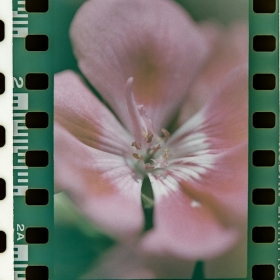 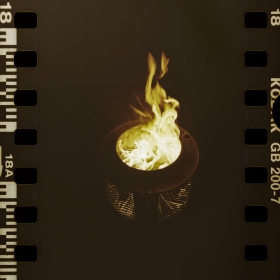 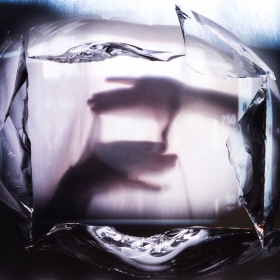 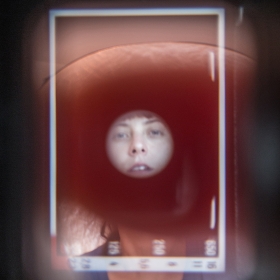 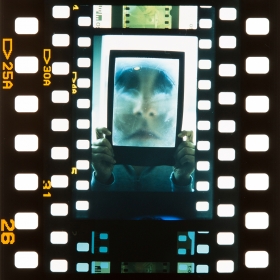 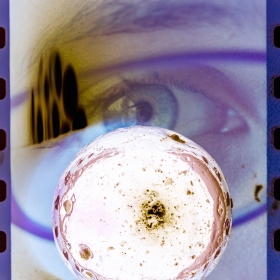 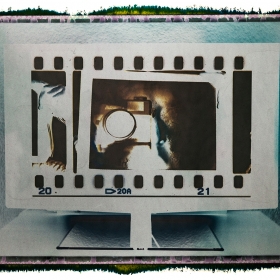 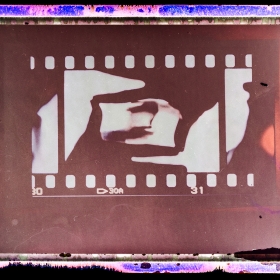 Eduard Horn
FAMILY AND FRAMES
Share
Support this photographer - share this work on Facebook.
The following images are part of the bigger project called "Family and Frames". It's a visual study about the medium of (analogue) photography within the most familiar framework of mine. Most people take photos of their family members and things they find beautiful or interesting. They try to capture the soul of the subject they are portraying. Photography as a medium is only just that: a medium. It stands between the person capturing the moment and the subject itself. So it's usually avoided to show how the image was made in the final result e.g. the printed image. In this project, although I was also photographing family members and things I like, I actually wanted to capture the essence of photography itself. By re-photographing and manipulating negatives, slide and instant film (among others), explicitly showing sprocket holes and experimenting with the chemical components used for development of the prints the medium is the main subject I am focusing on. I want to remind you that photography with all it's powerful potential to record, document, emphasize and so on is very subjective and it will always only capture a small portion of reality in a frame. I also believe that in contrast to that a soul is always frame-less. It can never be captured completely. Or maybe I just have to experiment even more?

About author:
1985 born in Zelinograd (Kazakhstan)

2013-NOW Visual Artist and Photographer based in Münster (Germany)

2010 Gallery of the Municipalty, Ithaca (Greece)