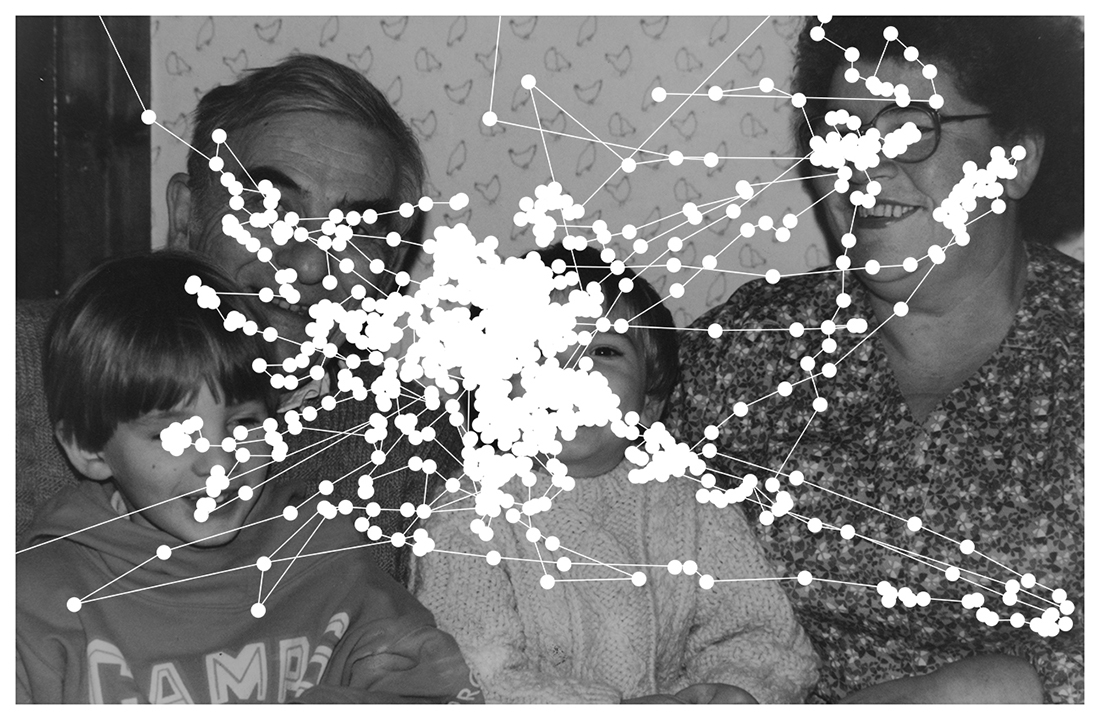 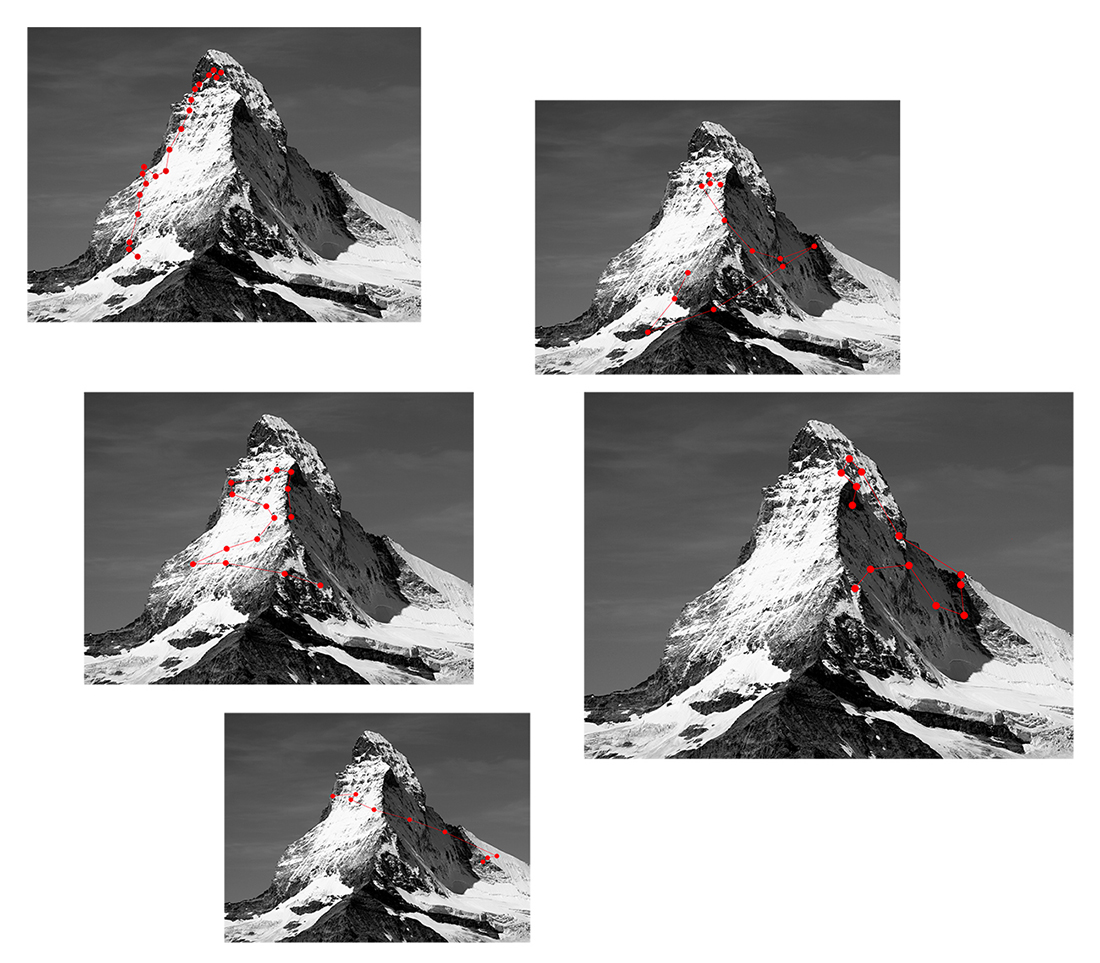 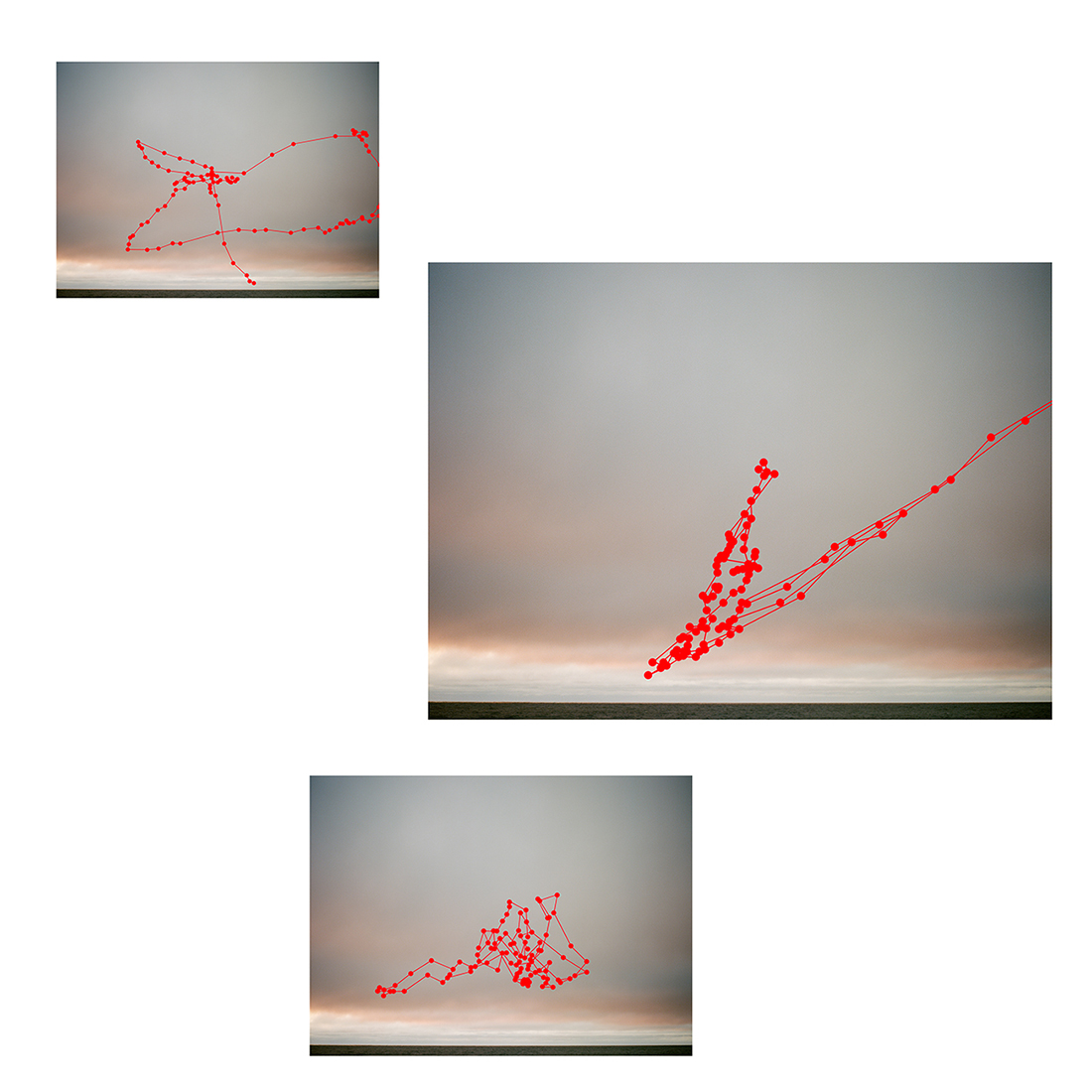 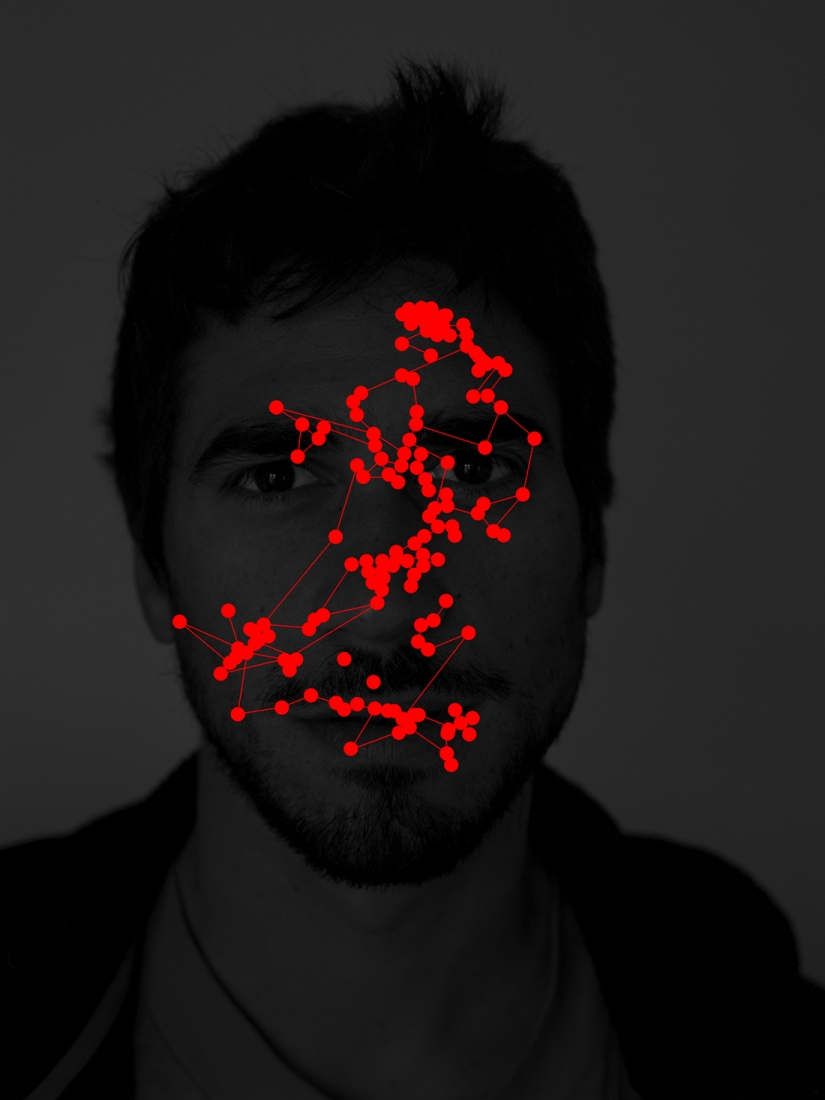 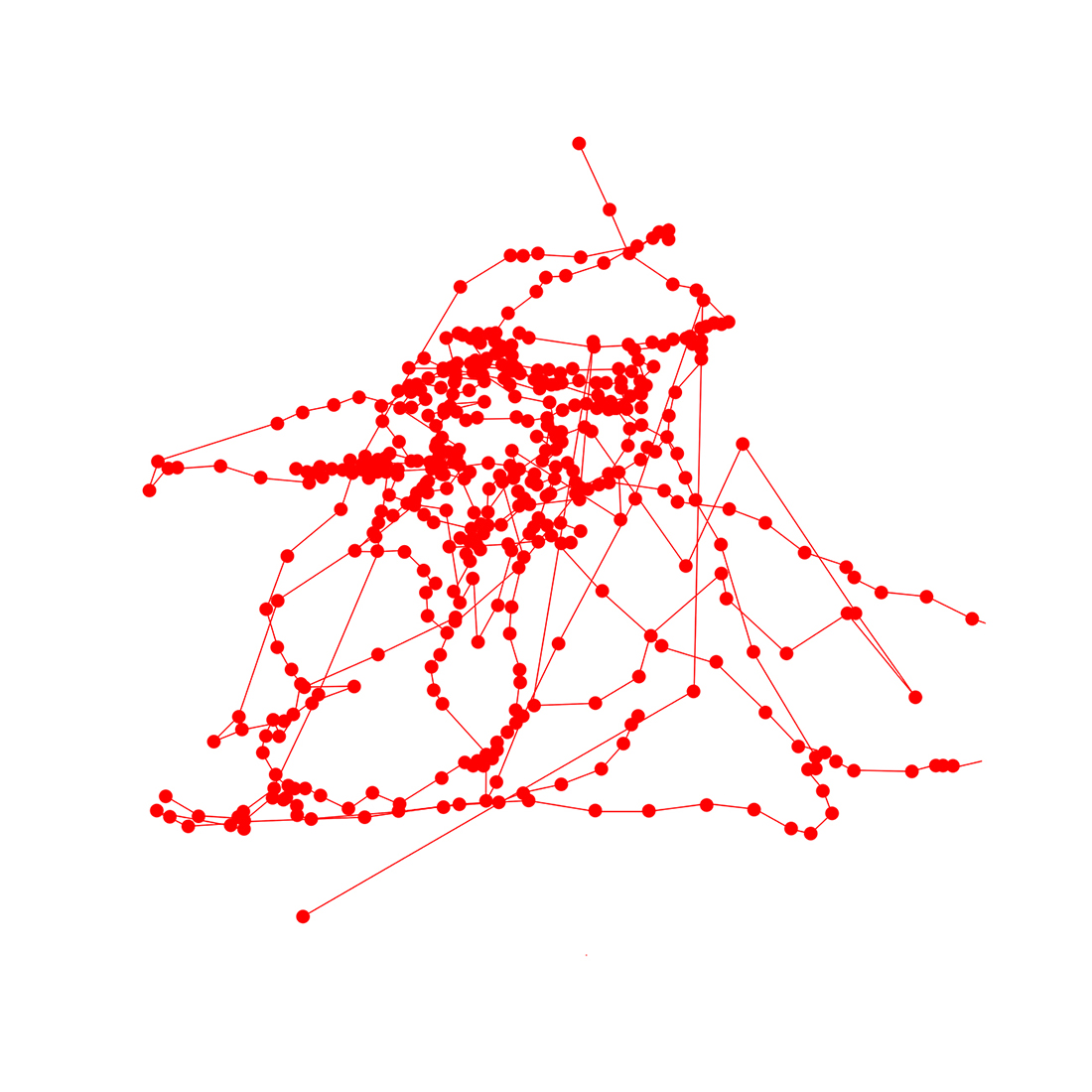 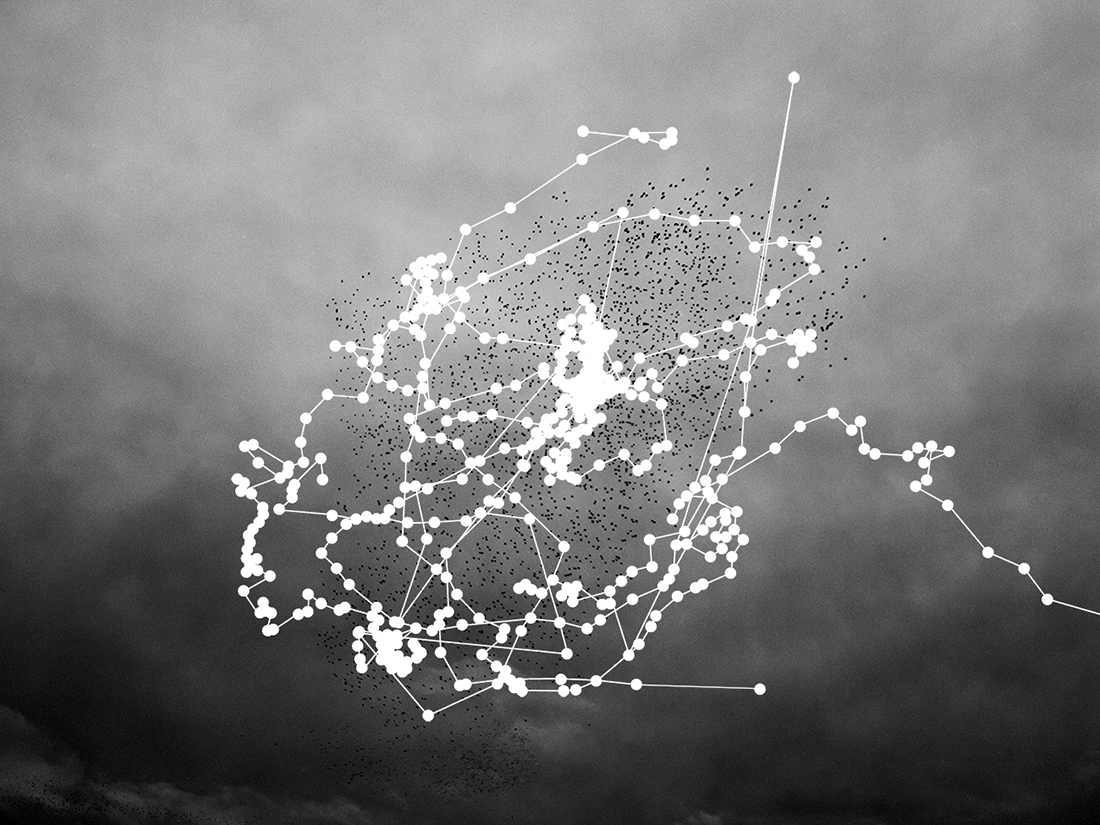 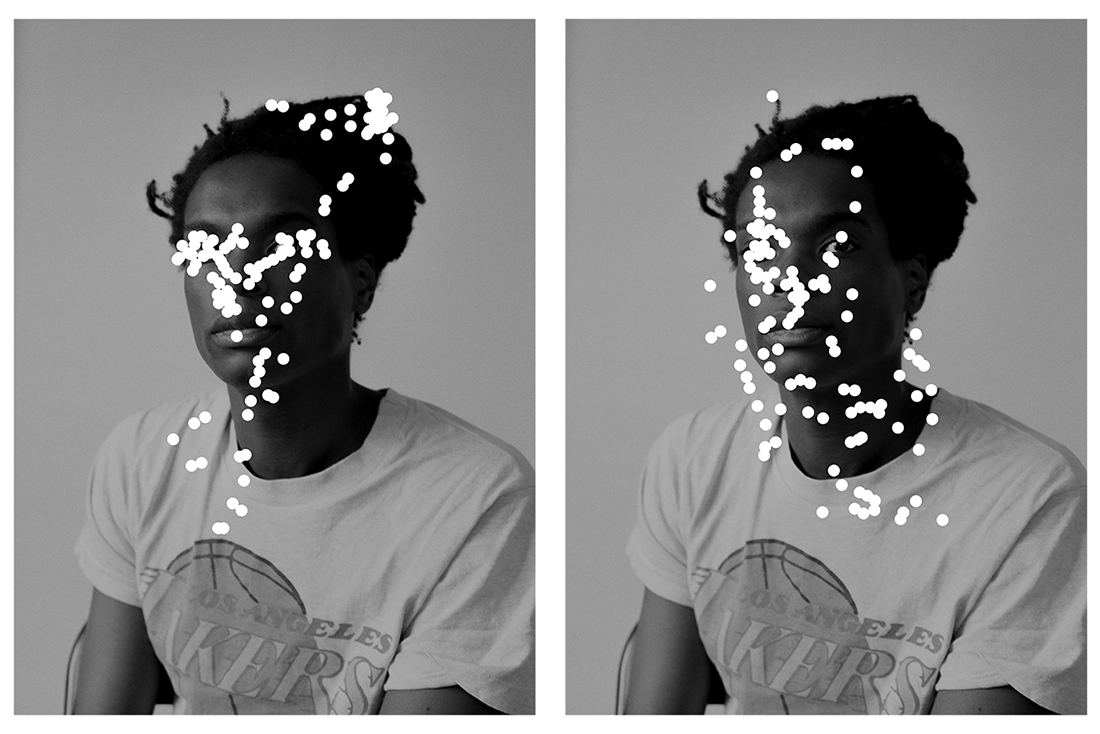 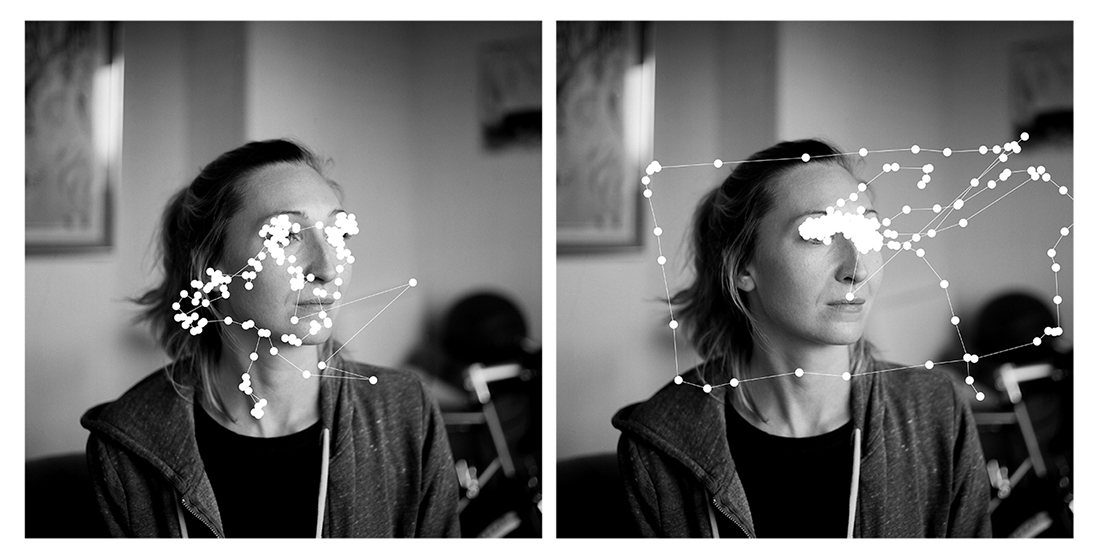 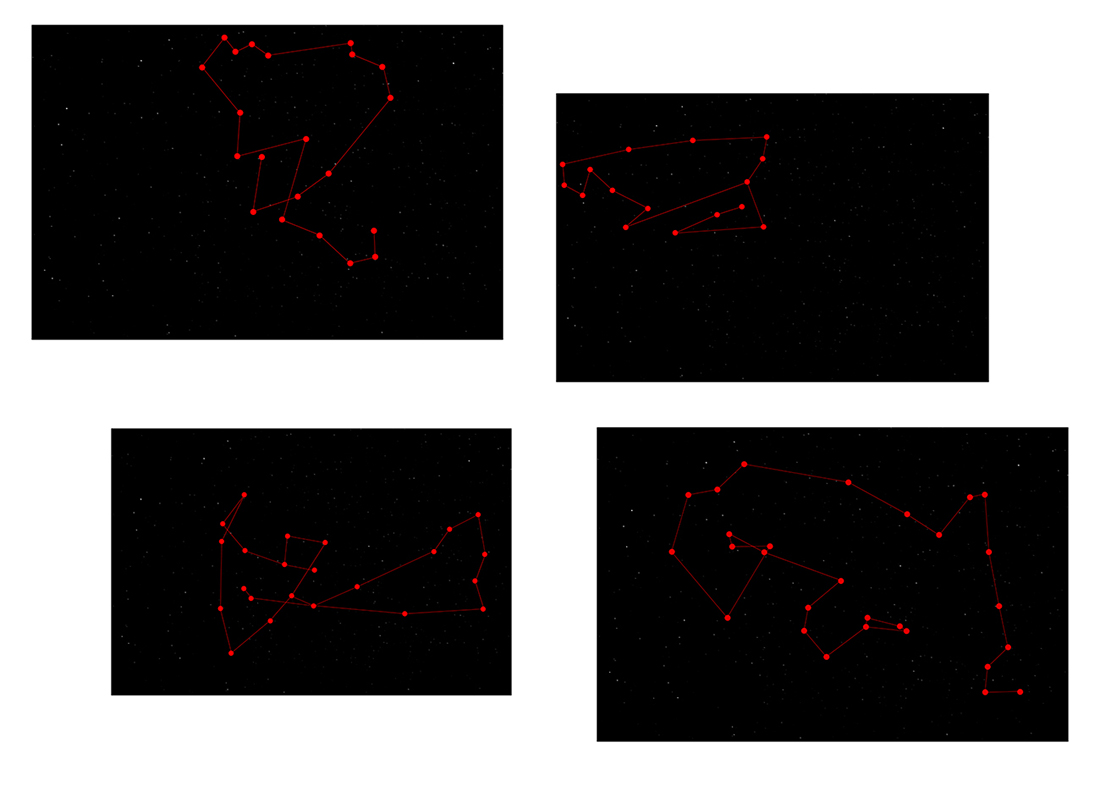 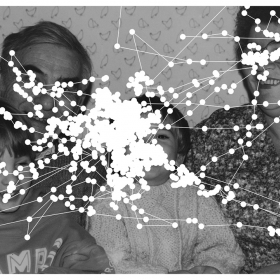 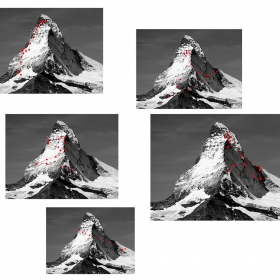 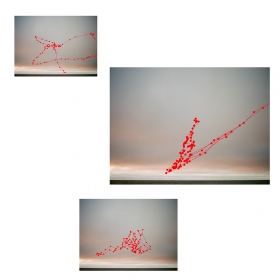 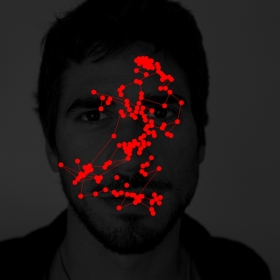 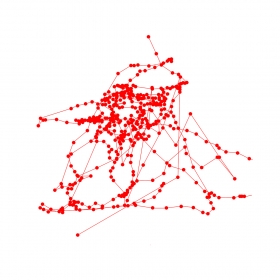 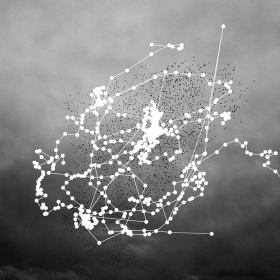 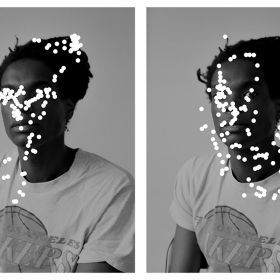 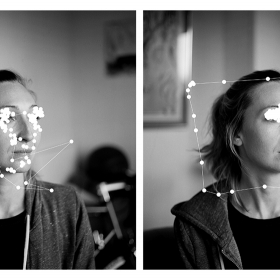 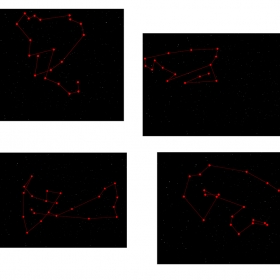 Adrien Blondel
The object and the subject
Share
Support this photographer - share this work on Facebook.
The object and the subject is a reflexion on our relationship to the gaze of others. The images were submitted to an eye-tracking test revealing the gaze of participants. It is a study of the fictions we build around something that is condemned to remain foreign to us.
The experience of others, as what is being different, separated from the self, is the experience of a separation, of the impossibility to access fully another human being. The other’s gaze confronts us to two realizations: it confirms the existence of separate consciences, separate subjects, while also validating our own existence as the subject of this gaze. Its inaccessibility generates fantasy and fictions that in turn shapes our own persona. The eye-tracking technology creates an object that is the persistence of vision of the Other, an object that hides and reveal at the same time, reminding us of the boundaries that will always exist in our relationship with the Other.

About author:
Adrien Blondel was born and raised in Normandy, France. He moved to Paris to study history of cinema at La Sorbonne Paris 3 and then attended the international institute of image and sound where he graduated with a cinematographer degree.
Adrien works in the film industry as a grip, director of photography and cameraman.
After shooting his feature documentary on the freedom riders in the US he decided to move to California, where he is pursuing his career in the film industry.
In the meantime he developed his photography practice, through a few commission jobs, but mostly through personal practice. His photography focuses on architecture and landscape and explores the relations between people and their environment, the idea of the functionality of our surroundings, and a sense of secret and mystery.
Moving to a foreign country resulted in an increased interest for the notions of language, relationships to others and the idea of home in his photography.
Adrien is now back in Paris where he lives and work.