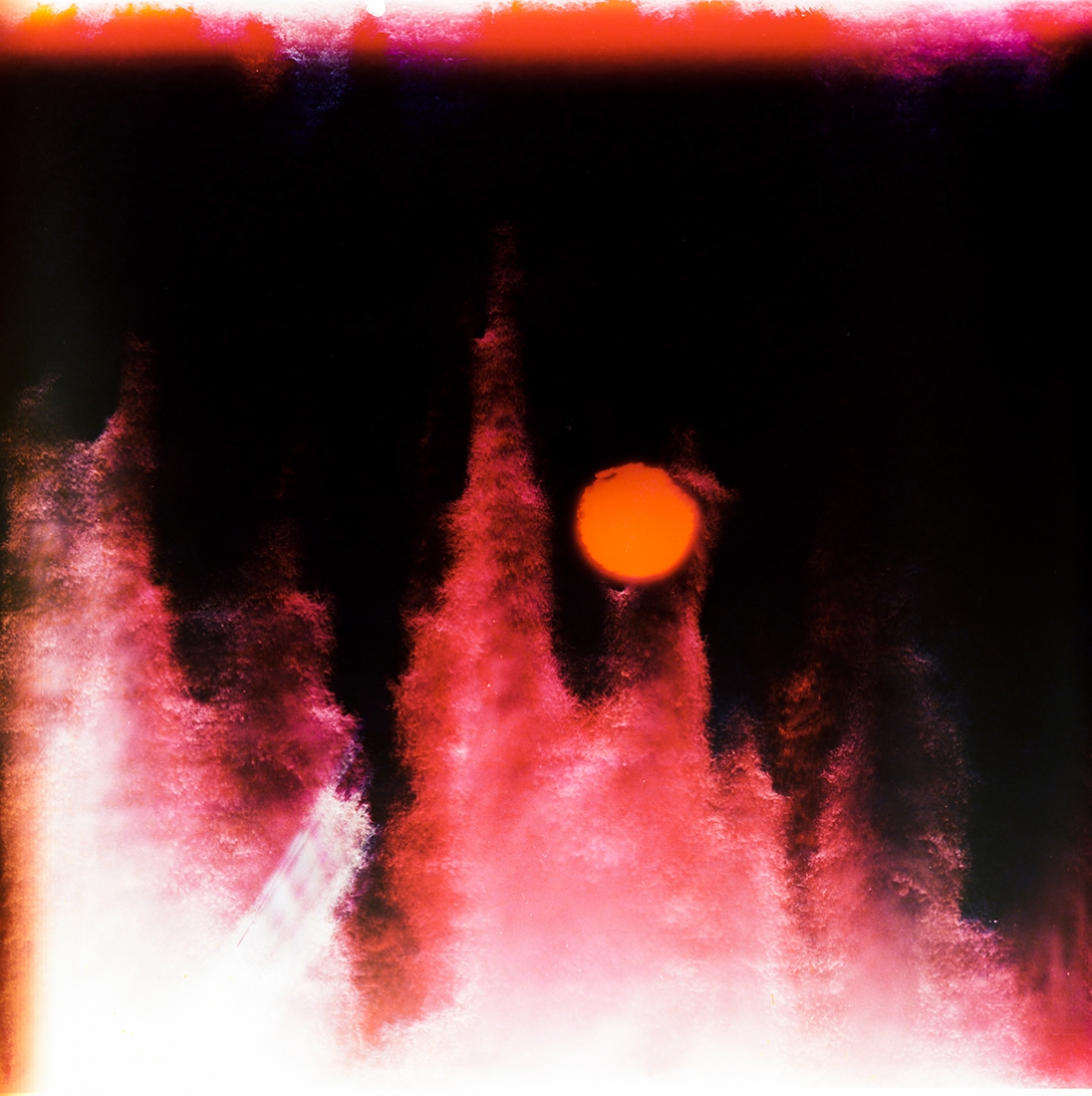 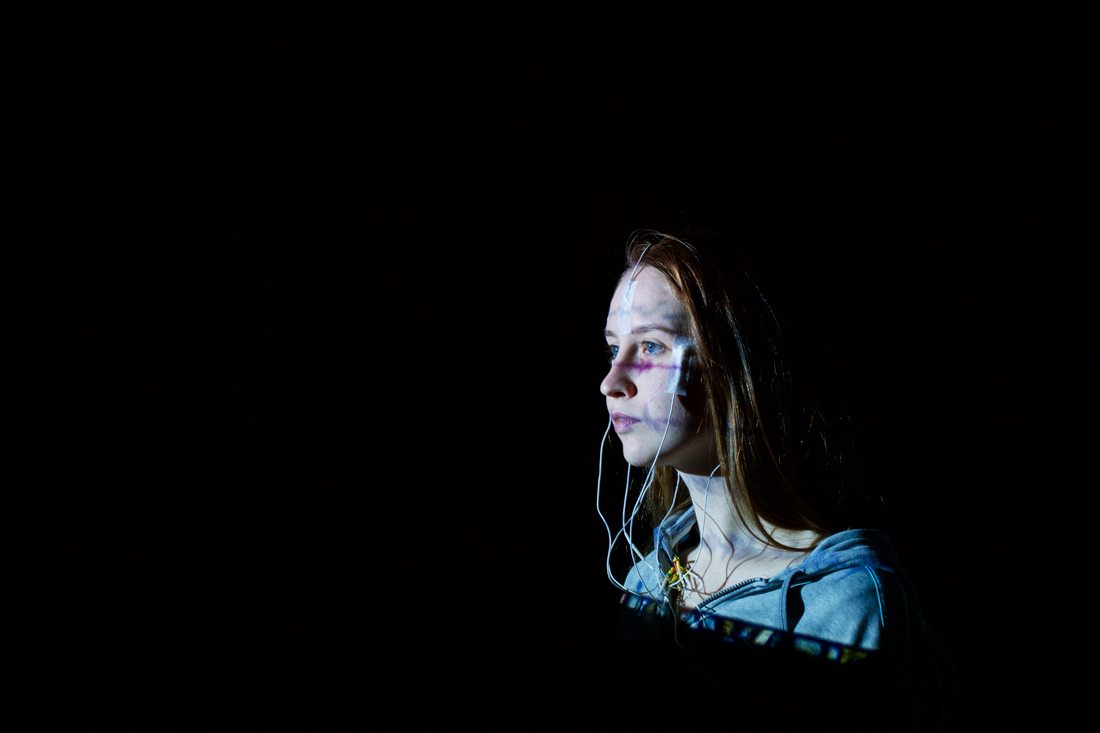 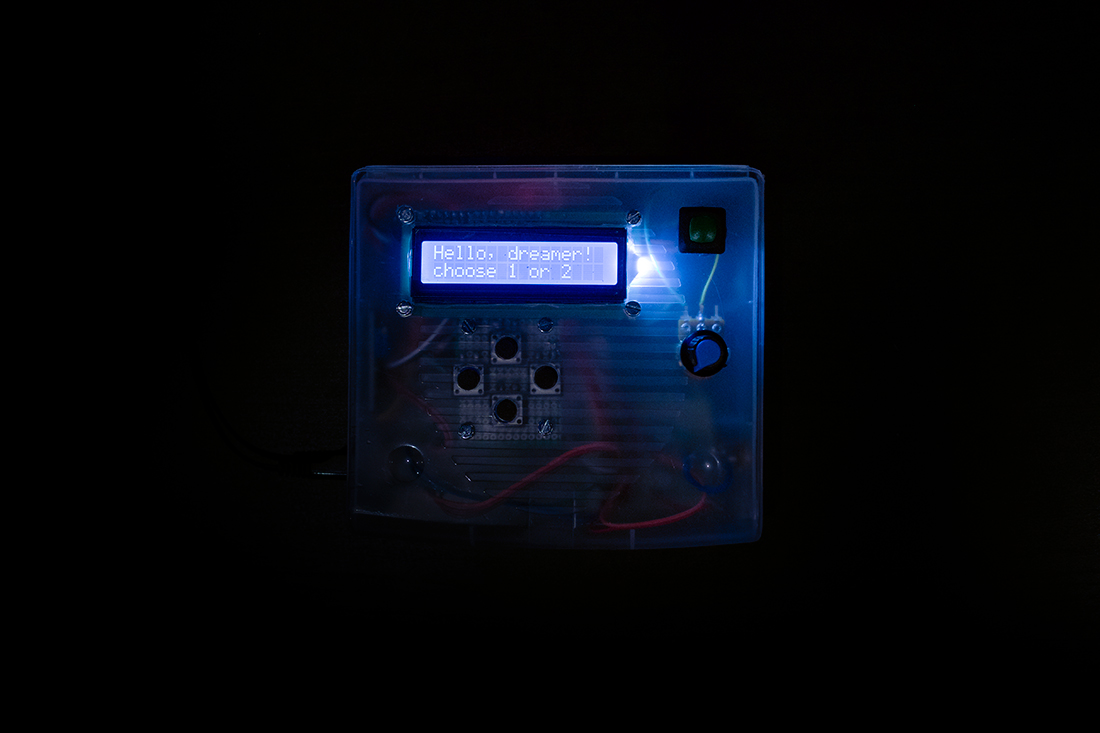 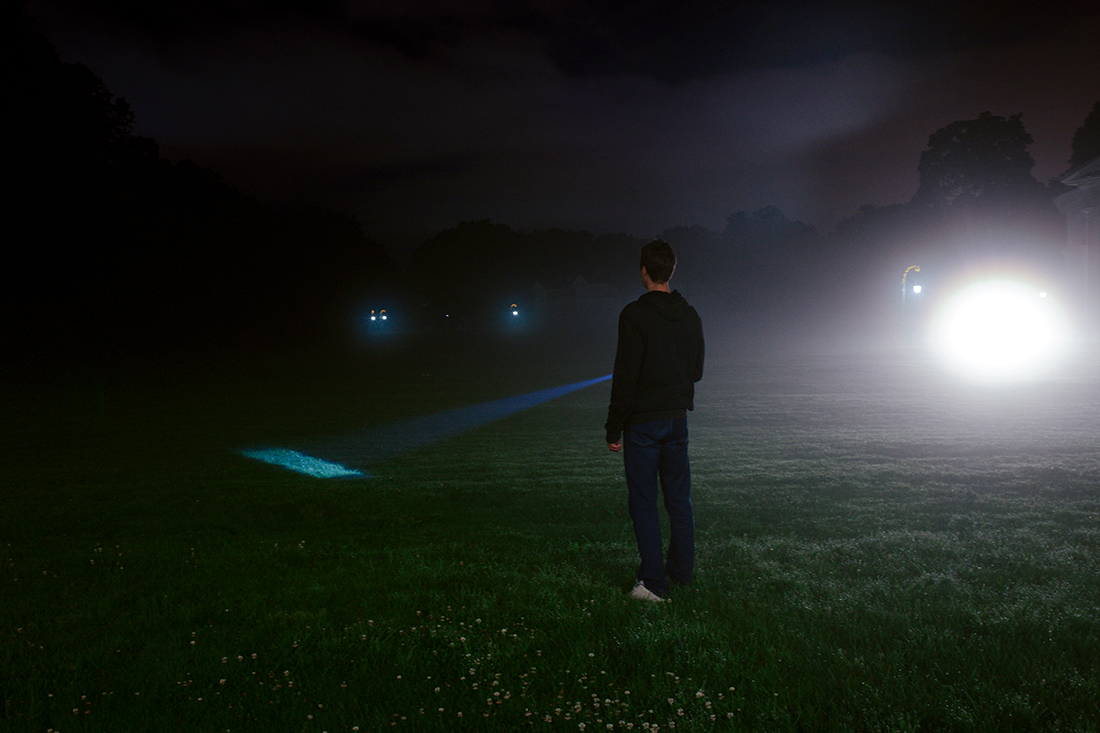 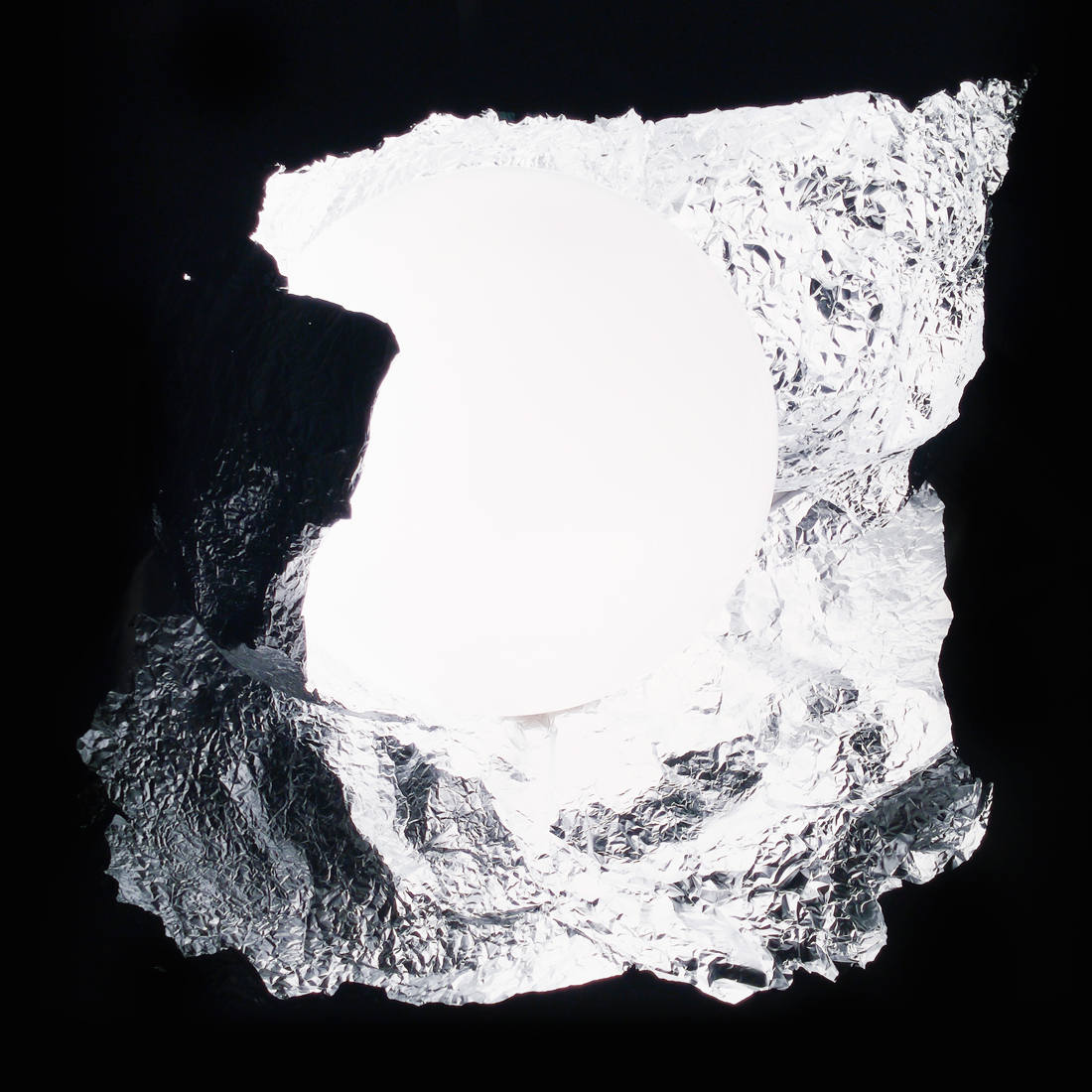 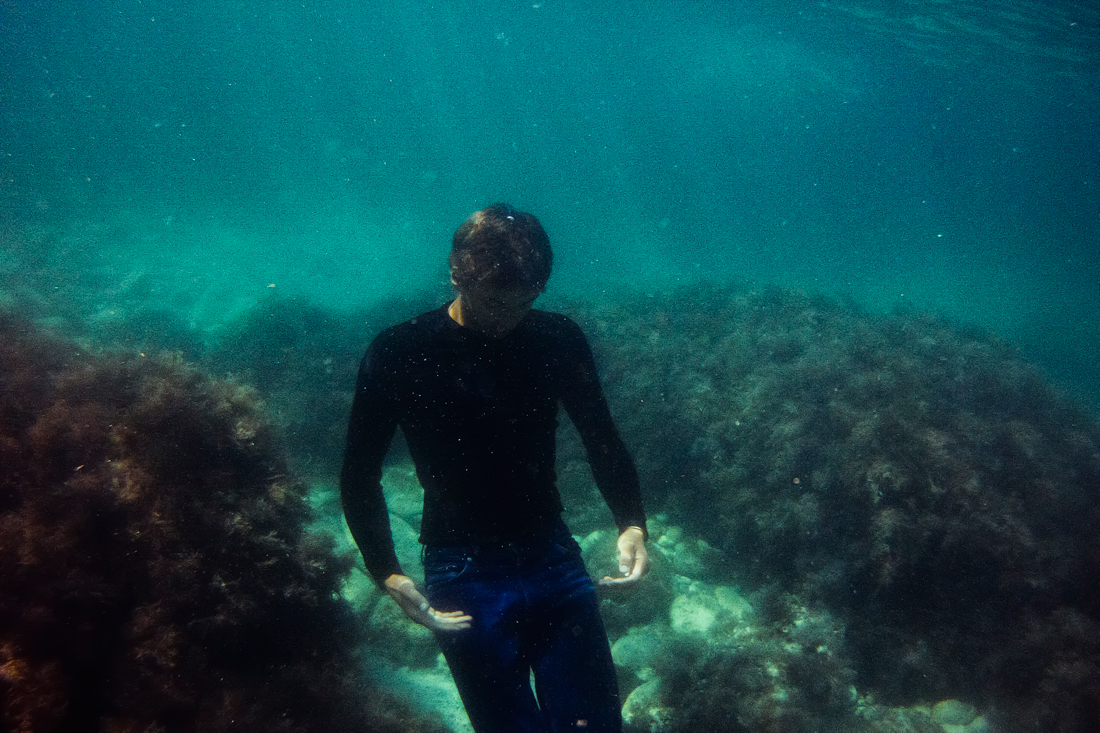 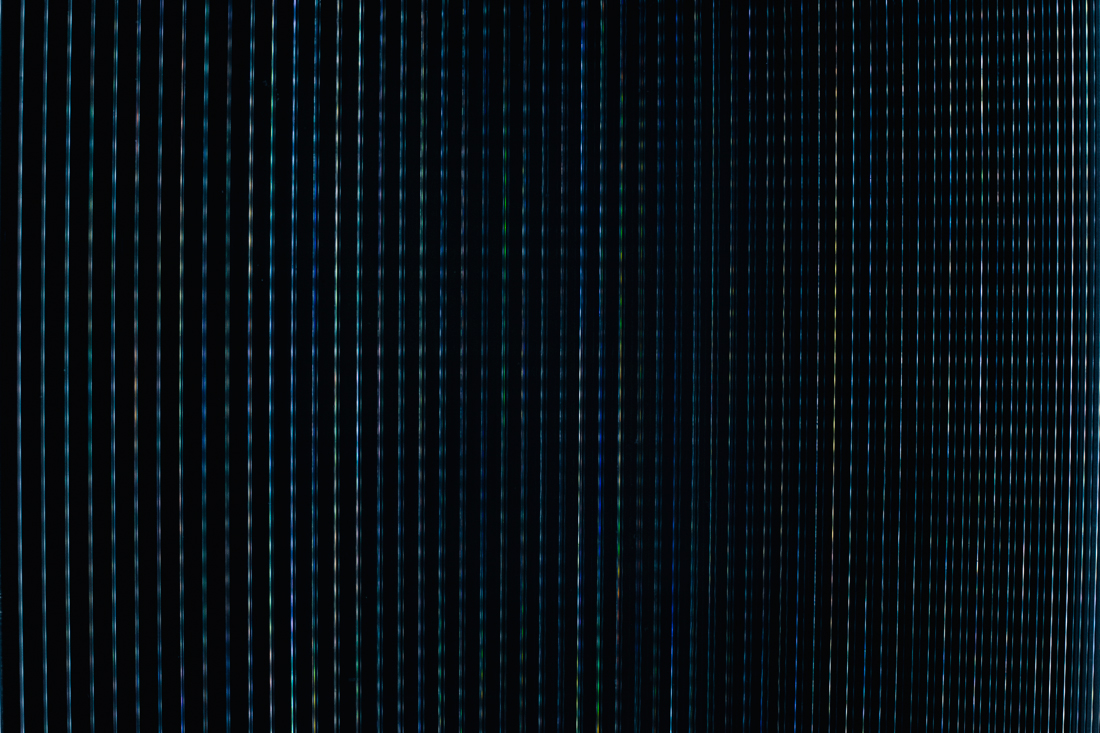 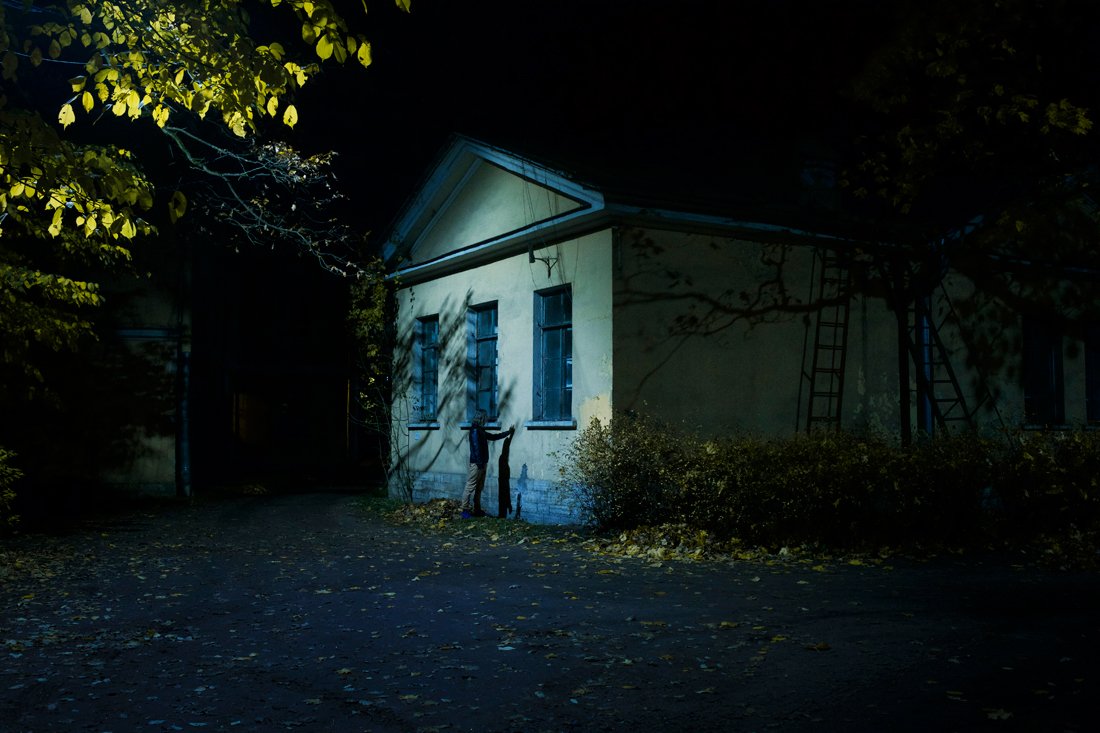 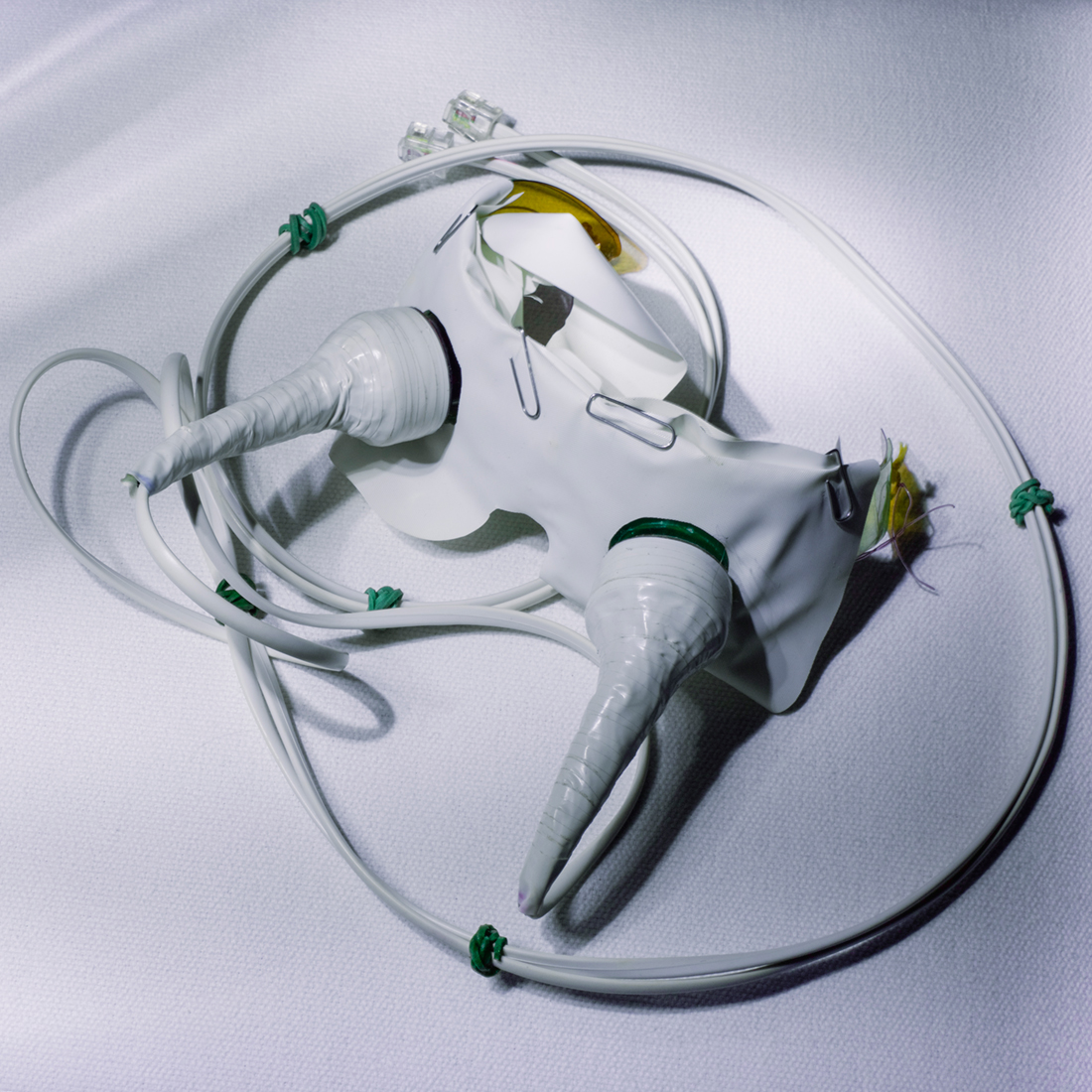 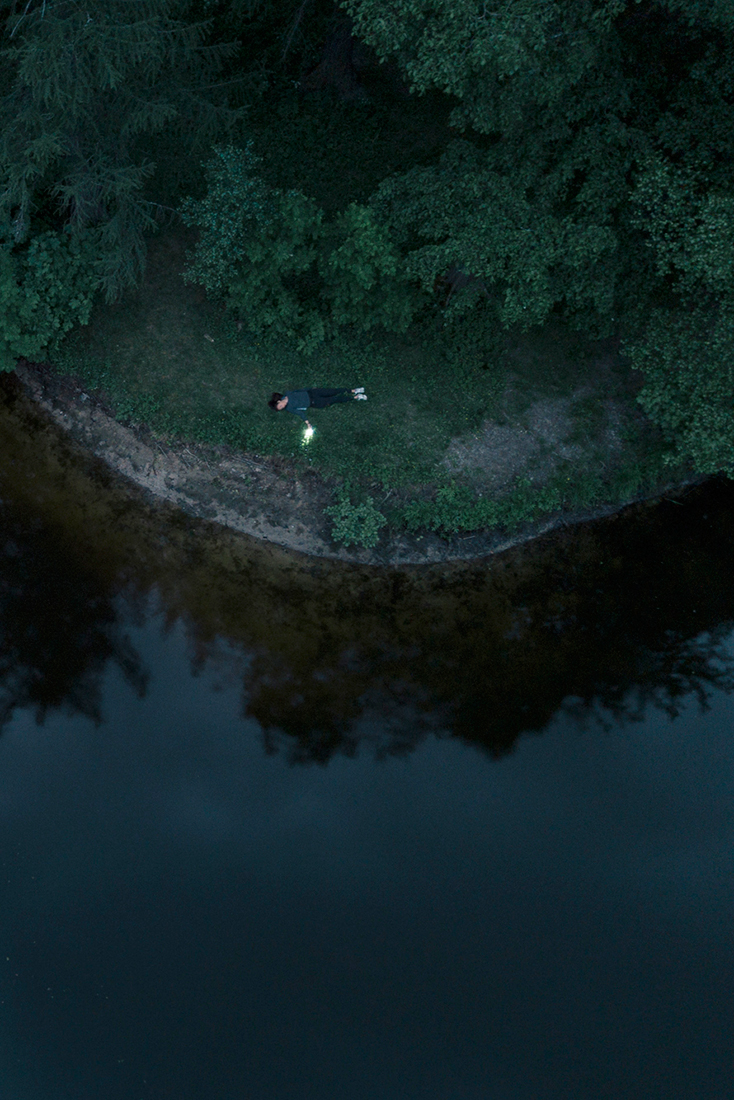 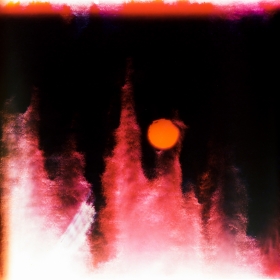 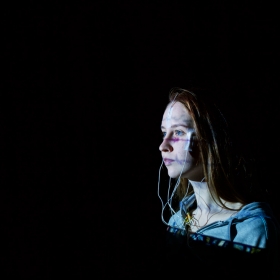 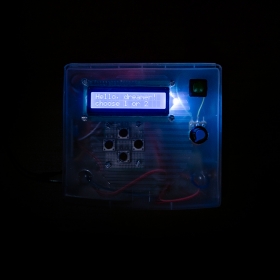 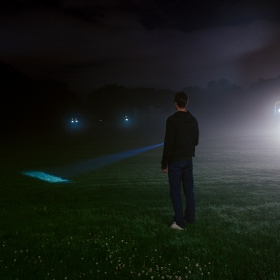 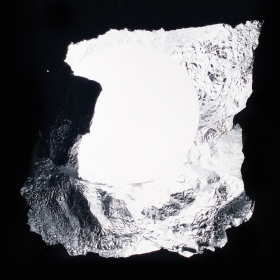 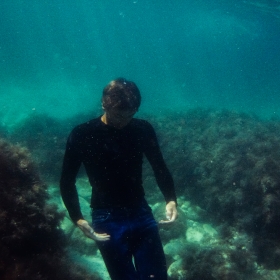 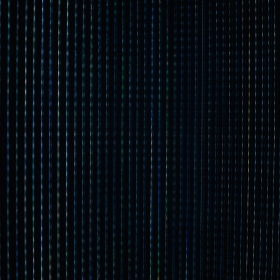 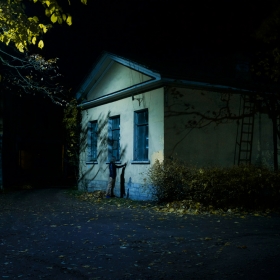 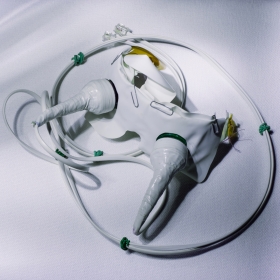 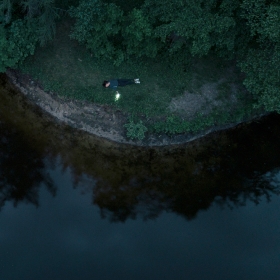 Alisa Ganzharova
Dreamers
Share
Support this photographer - share this work on Facebook.
In our modern time with its mixture of false beliefs, doubts in official religions, blind materialism and a scientific paradigm, fanatics, constraints of popular culture and entertainment, the New Age and a rising trend of spirituality, maybe there is a practical way to explore the world beyond any logical explanation by having a direct experience and diving deep into the subconscious in search for answers to fundamental questions, such as - what is reality, what is dreaming and lucid dreaming.
Supposedly it's waking up in one's own dream where everything feels as real as in everyday life. A space where the mind is the perceiver and the perceived, the subject and the object at the same time.
Lucid dreaming is said to be a scientifically proven phenomenon in the western world but most of scientists remain very sceptical or deny it. It causes a lot of resistance from the scientific establishment, especially in Russia. However, investigating this field here I found out enthusiasts trying to make sense of it using different approaches - from deeply esoteric to material and sceptical, integrating knowledge from neuroscience, psychology, different ancient traditions and their own direct experience. They are people on their personal quests of learning about themselves, making experiments and different devices in their own homes, some of them are trying to collaborate with scientific institutions.
This project is a photographic documentation of something that can't be documented, an attempt to reconnect to those direct experiences I've had with the help of other lucid dreamers finding themselves in our weird world and performing their reality checks.

About author:
Based in Saint-Petersburg, Russia
Graduated from the School of contemporary photography “Docdocdoc”, courses "Documentary photography and photojournalism", “Postdocumentary photography and new media”.
Took part in "Next To You" masterclass, creating photo essays on Nordic-Russian realities (Kalinigrad, Russia and Reykjavik, Iceland)
Professional interest- explores with photography such topics as consciousness and subconscious, reality and illusion, myths, psychology and human relationships.