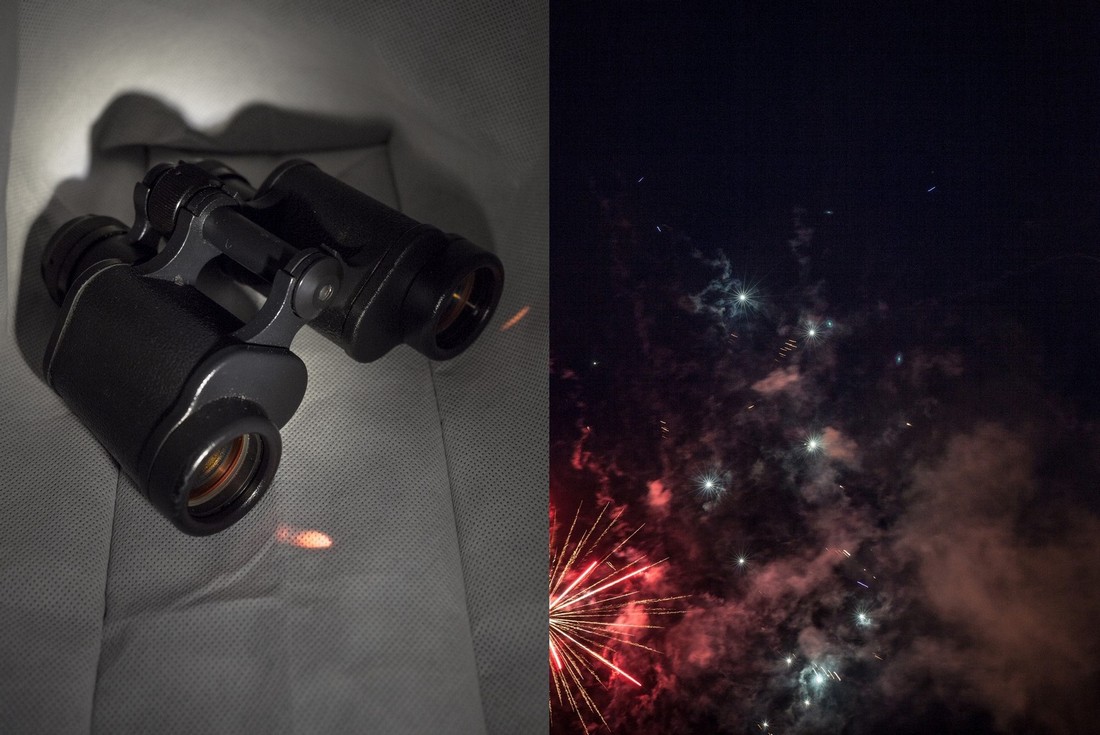 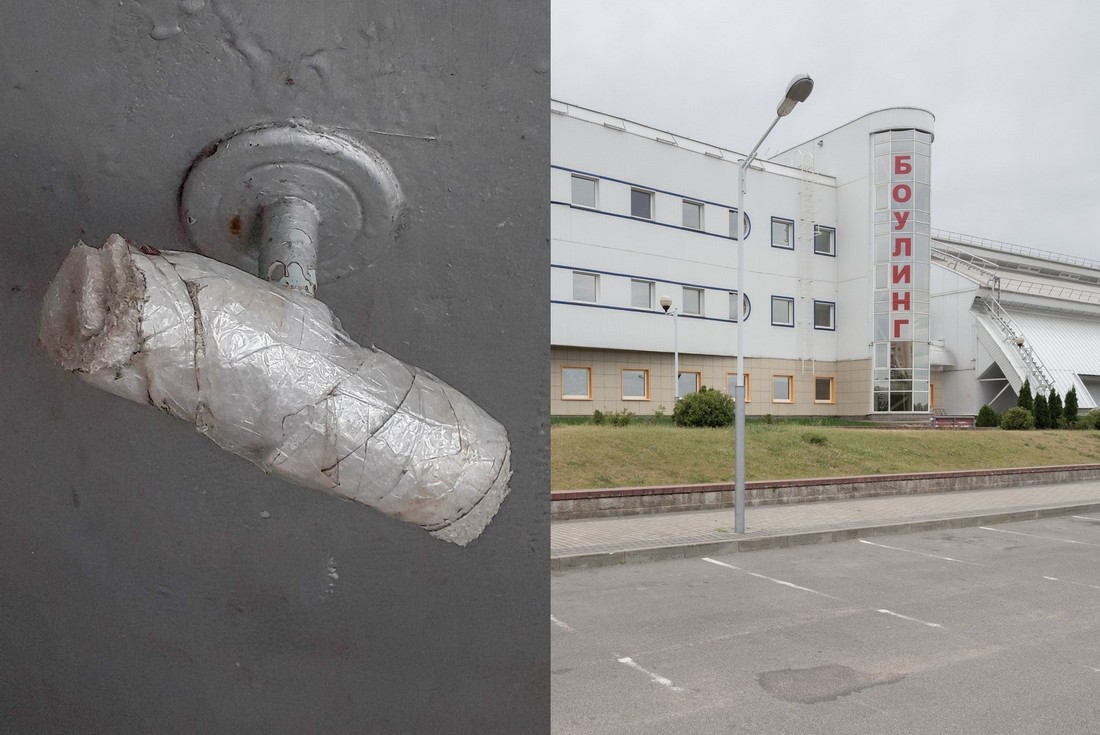 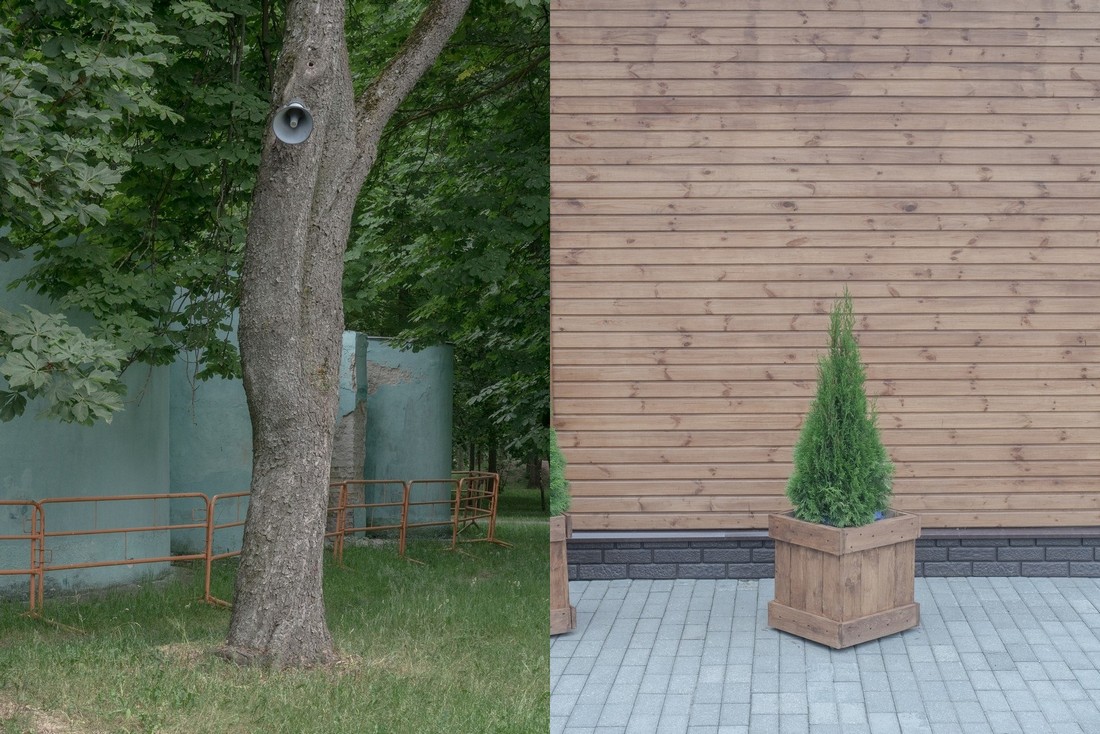 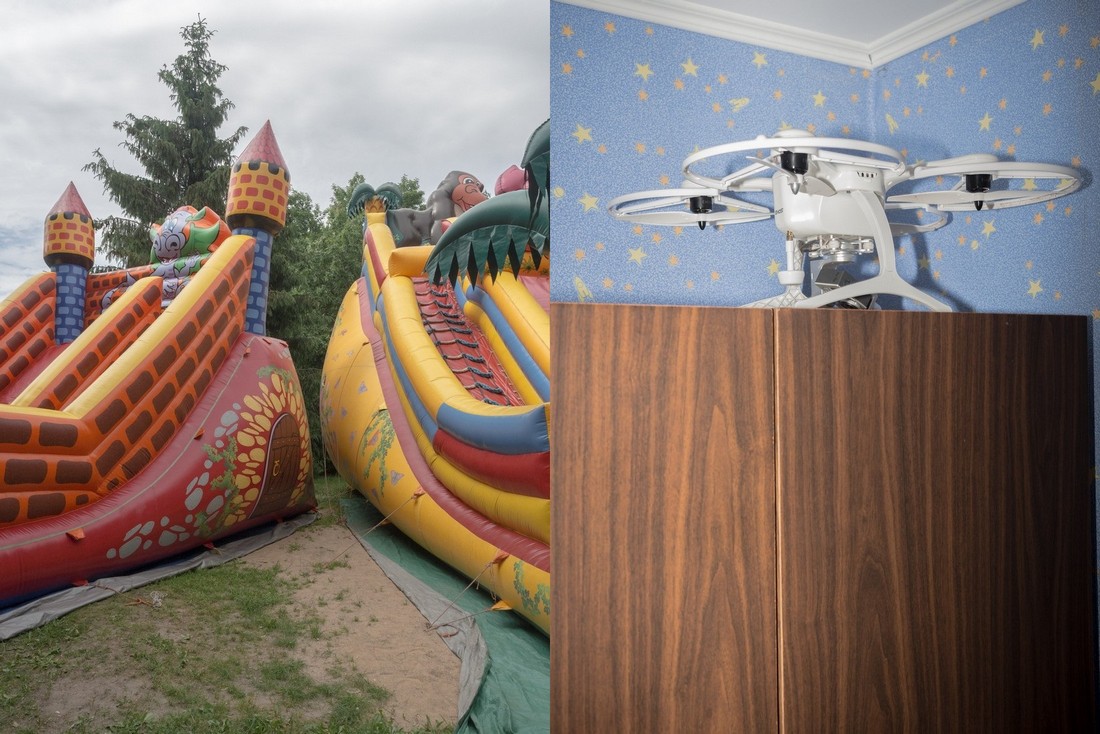 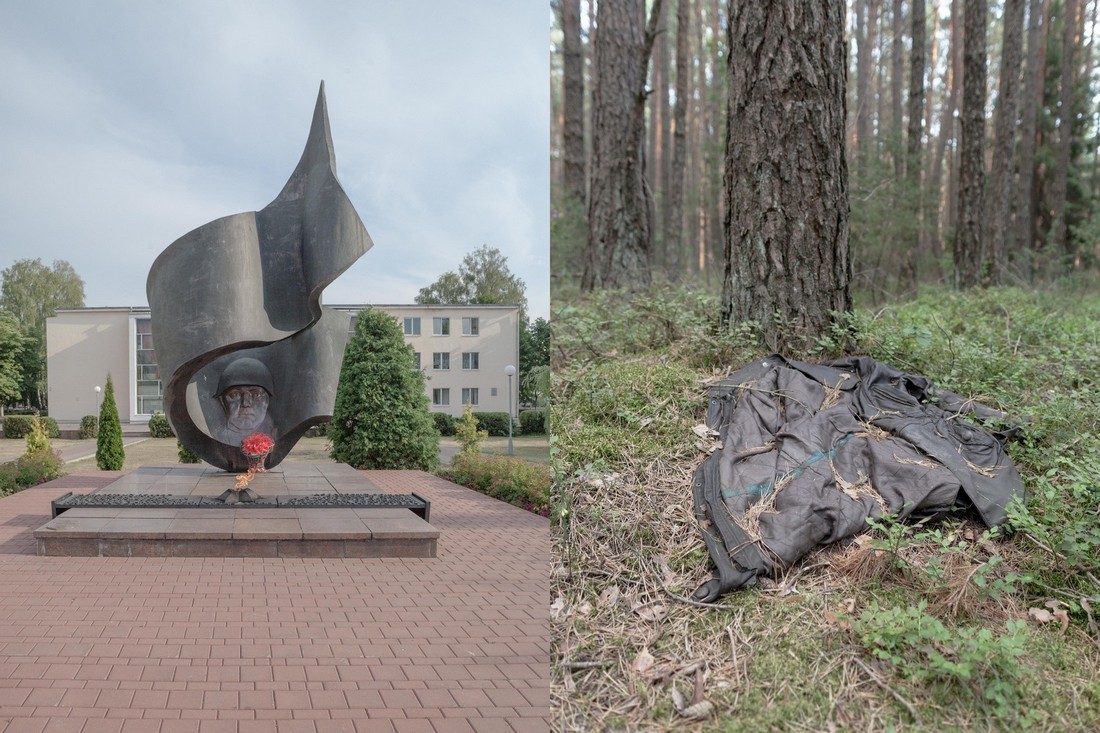 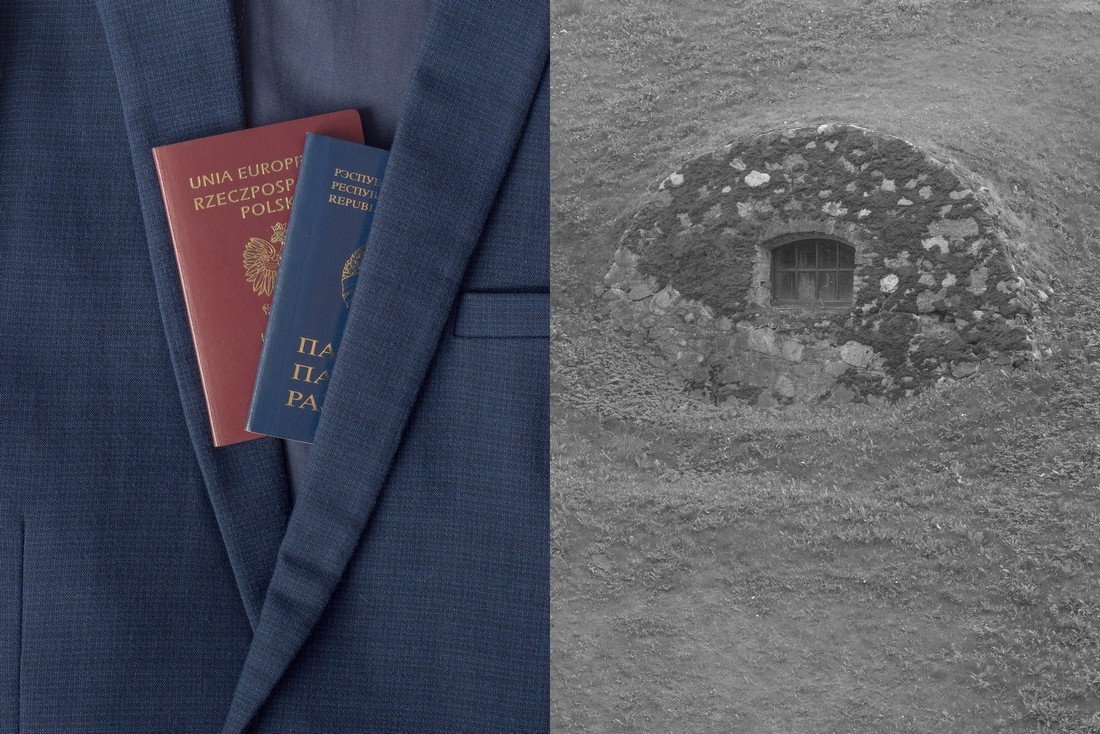 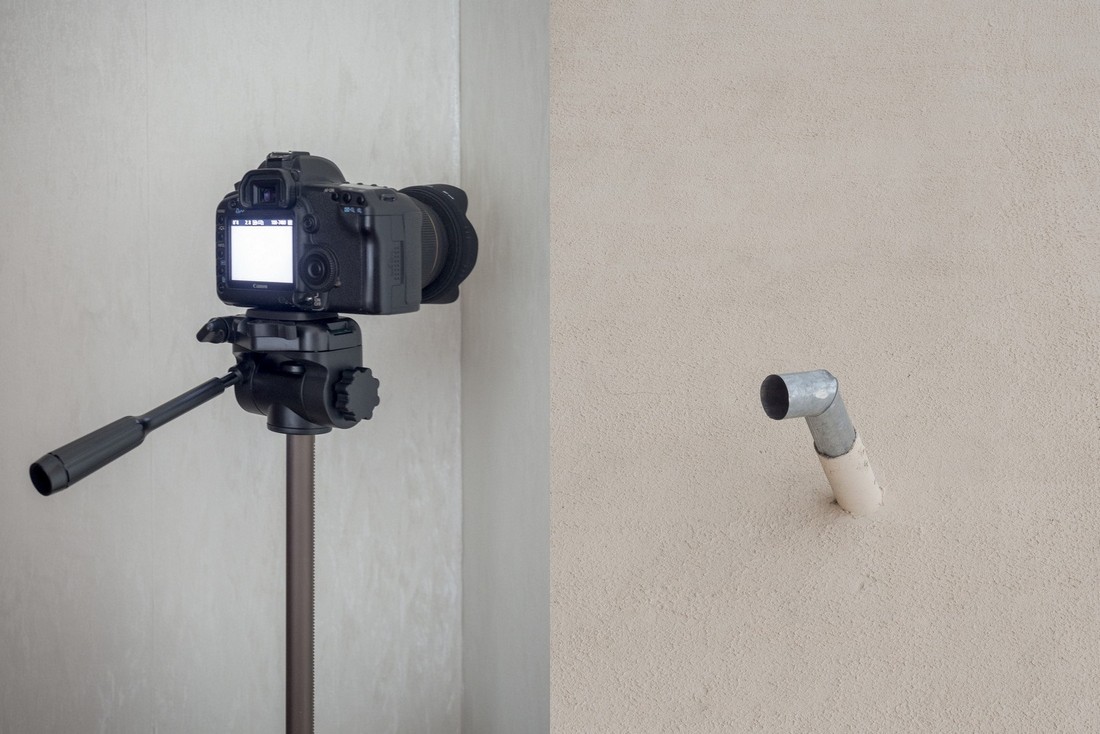 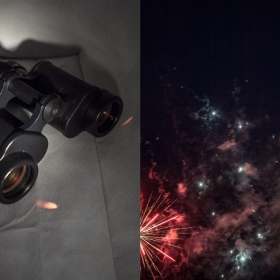 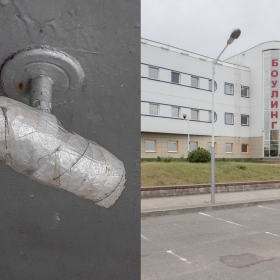 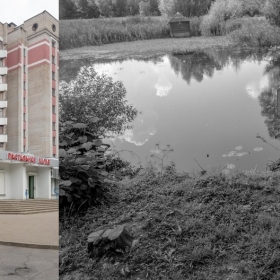 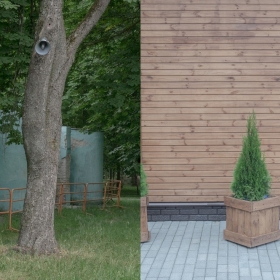 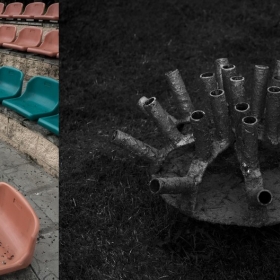 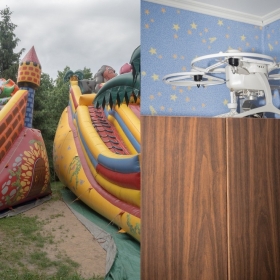 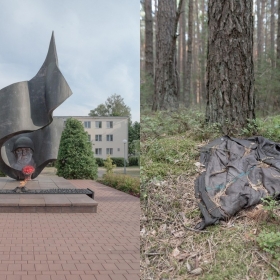 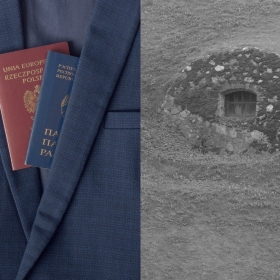 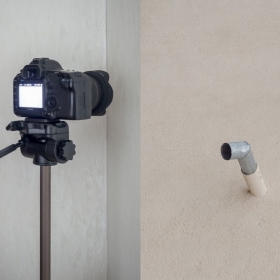 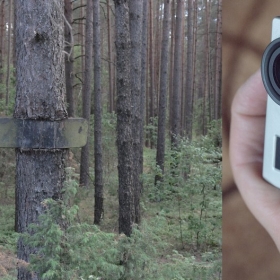 Ihar Hancharuk
What if I am a spy?
Share
Support this photographer - share this work on Facebook.
After spending a few years abroad, I returned to my home country, Belarus, with the intention to make a photography project on the national identity of Belarusians. Due to a long period of time in an alien environment, outside the usual habitat the chosen topic was relevant for me. I felt that I wanted to get to know my people anew. However, when I started shooting, I encountered an unexpected reaction to me: besides the typical questions "Who are you?" and "Why are you photographing?" I also heard a strange "Are you a spy?", although I was always photographing openly and in non restricted areas. Gradually I came to realize that distrust and suspicion became part of the national identity of the people in Belarus. I associate this with the complicated political situation in the country and with ubiquitous control by the government. An unfamiliar person with a camera, who also speaks Belarusian, while the vast majority in everyday life uses Russian, automatically becomes suspicious. People take me for somebody from non-government media, and contacting such a person in Belarus may often lead to problems with the officials. People are afraid and suspicious. Paranoid I'd say. "So, maybe I'm really a spy?" I asked myself, and began to take pictures of unremarkable city landscapes, public places and elements of the urban environment-everything that is usually not connected with the subject of surveillance in the mass consciousness. Is that what they want to hide? I shot openly, I shot plain and dull pictures to express the paranoia I was feeling around me all the time.
While working on the project, I also found objects at home that, when put in a certain context, could be associated with espionage. By mixing these pictures, I create a fictional story, a report of a spy who has no intention to be one.
But what if I AM a spy?