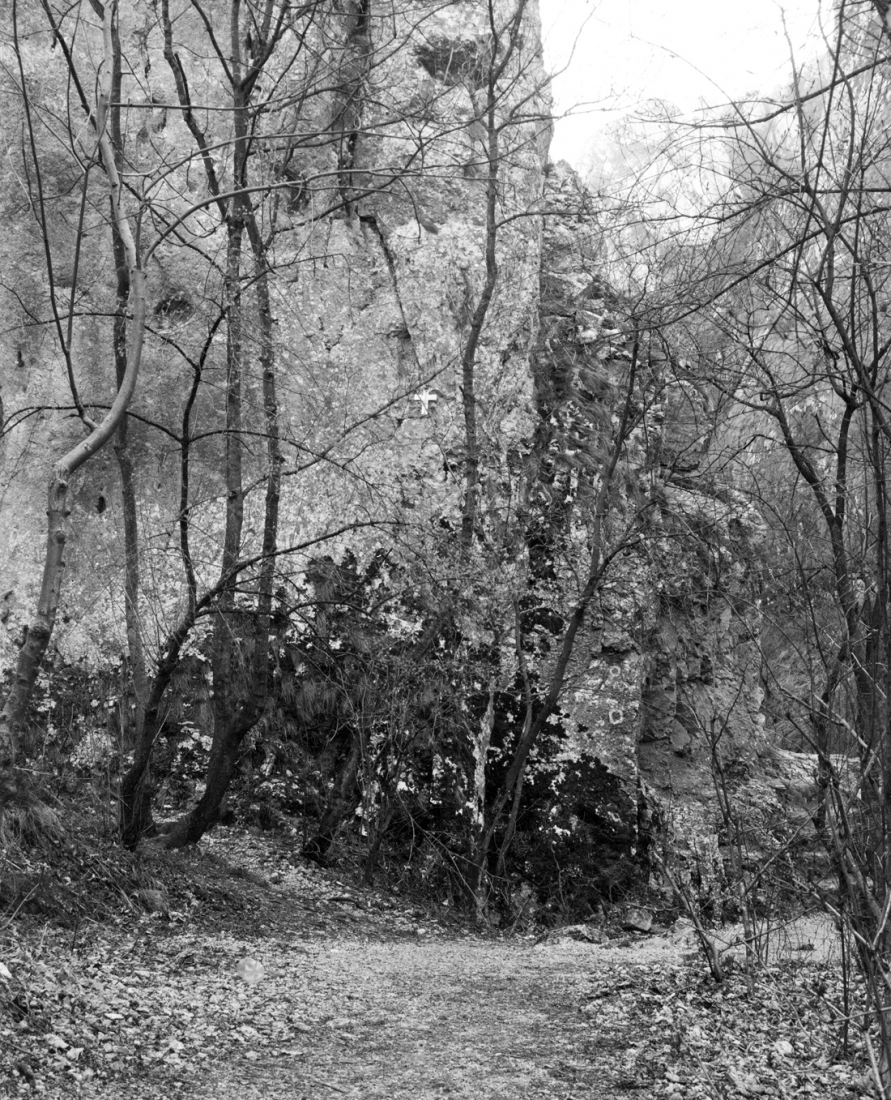 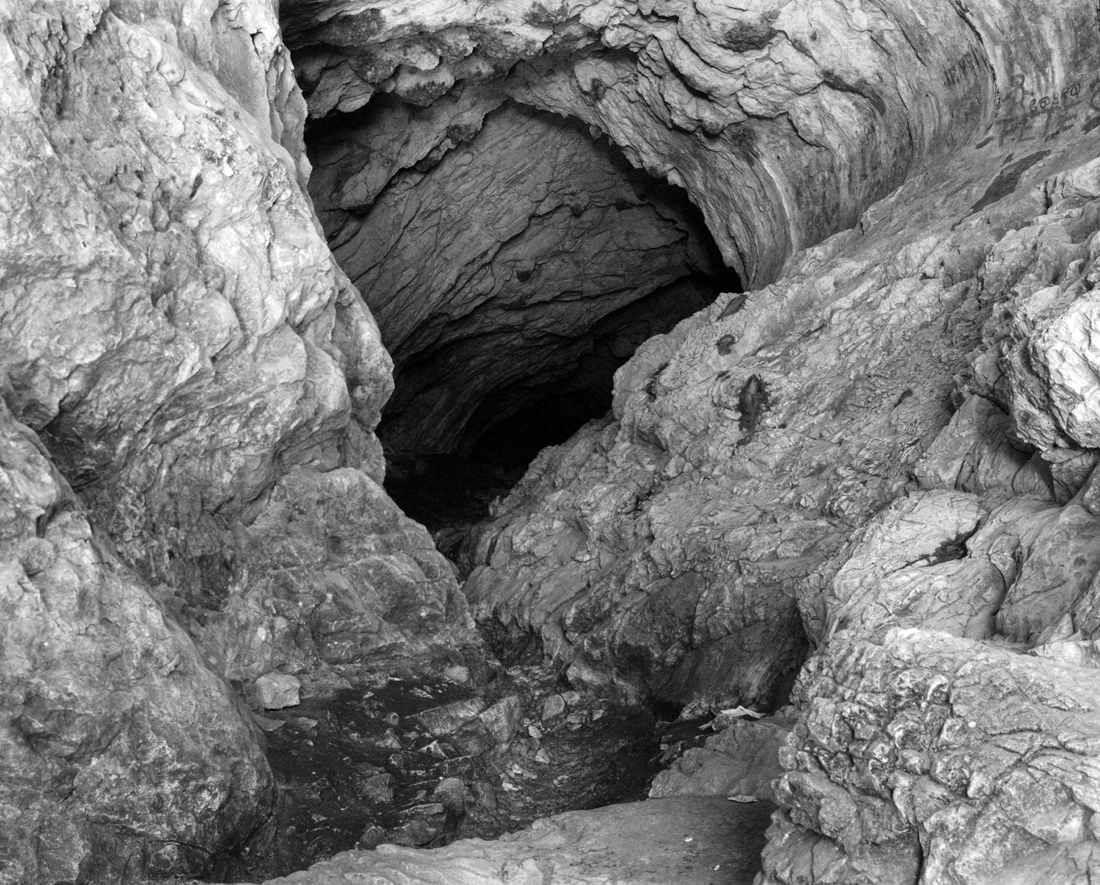 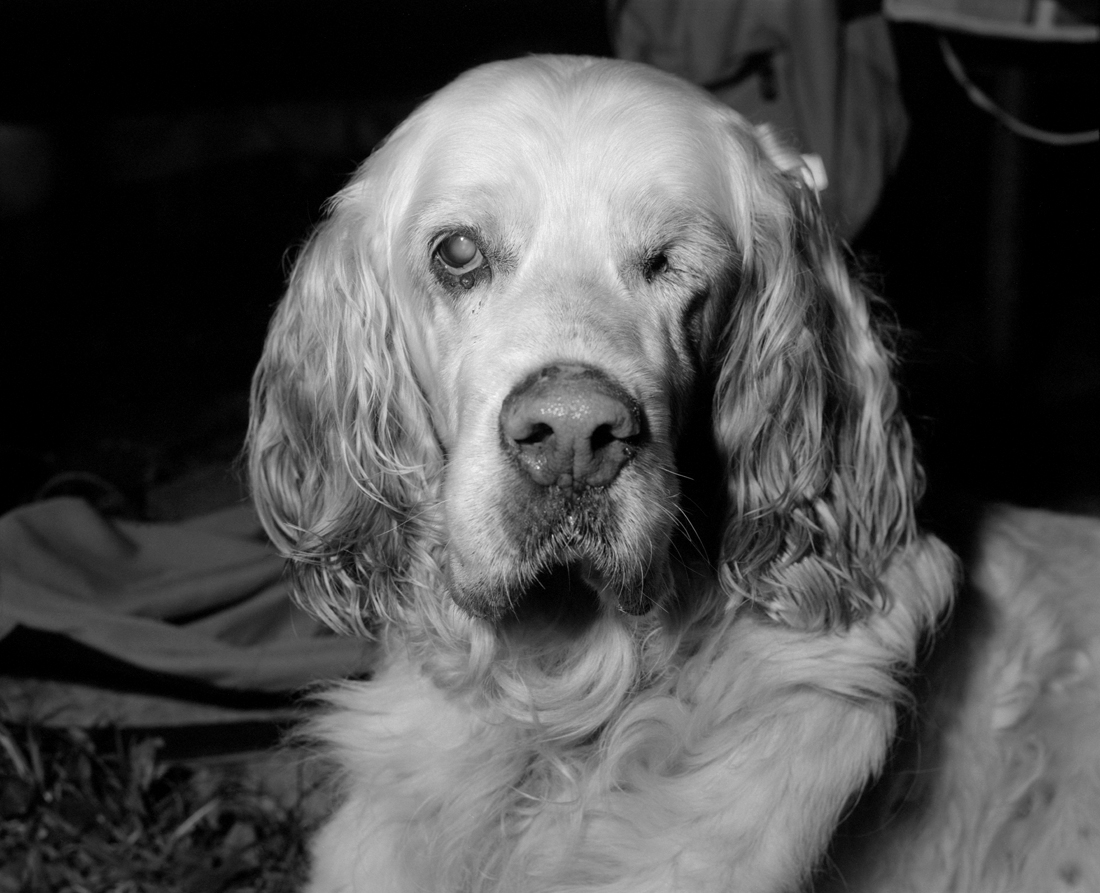 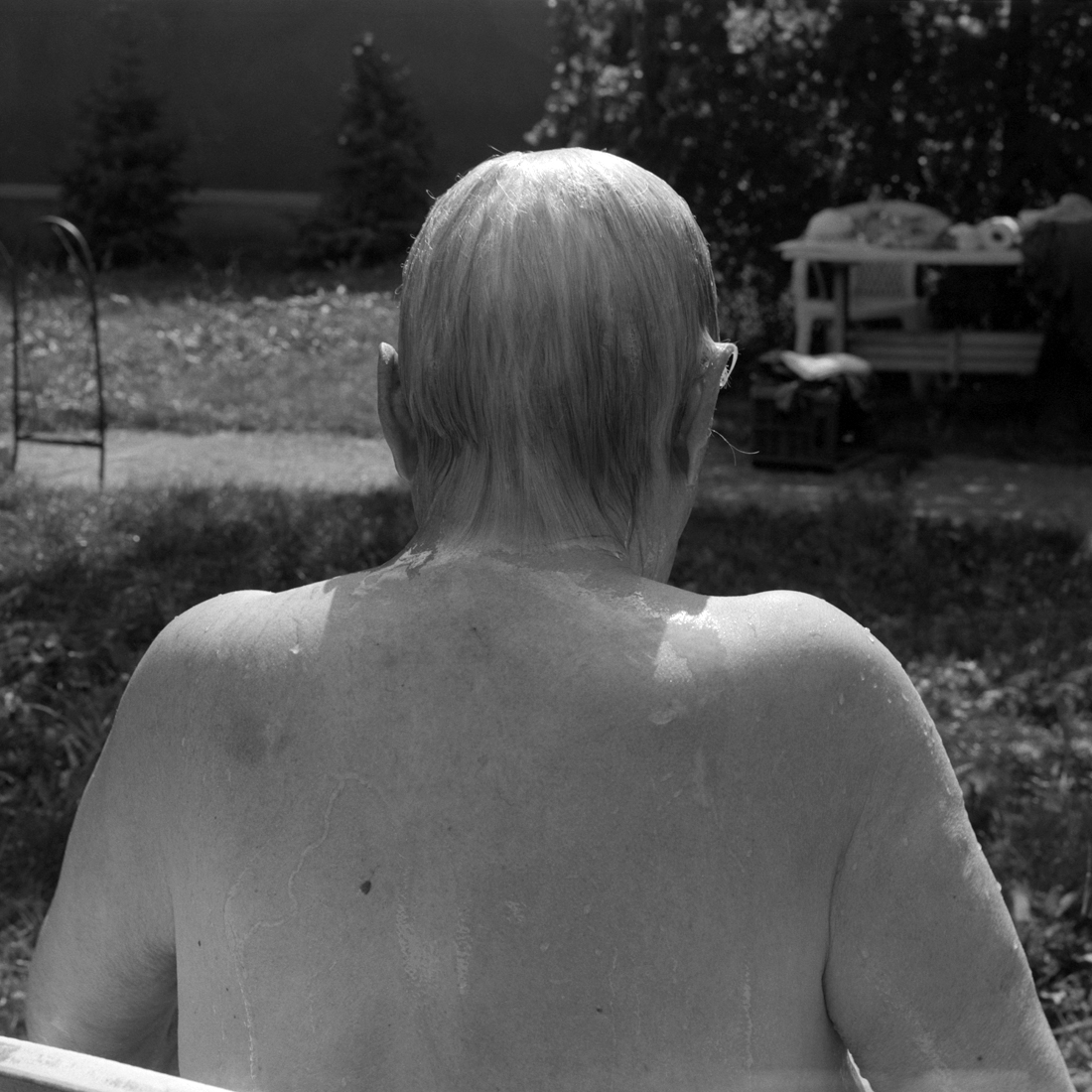 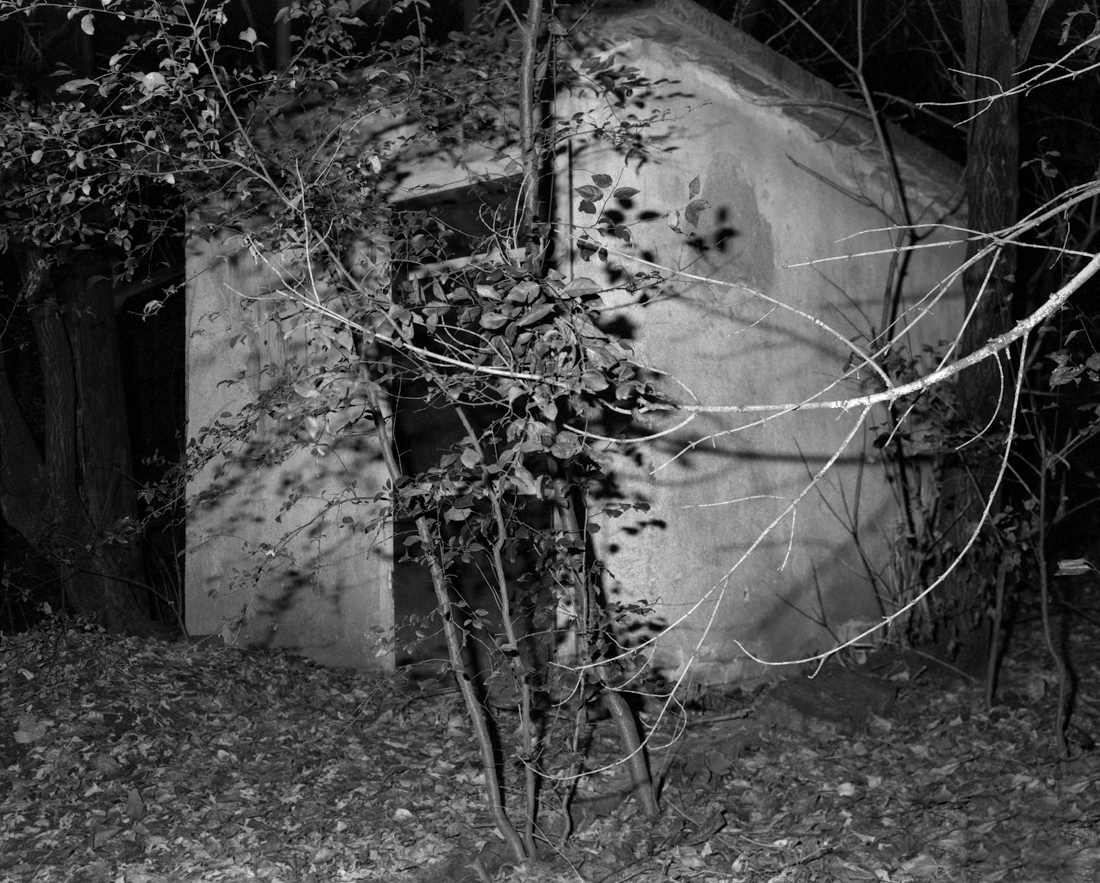 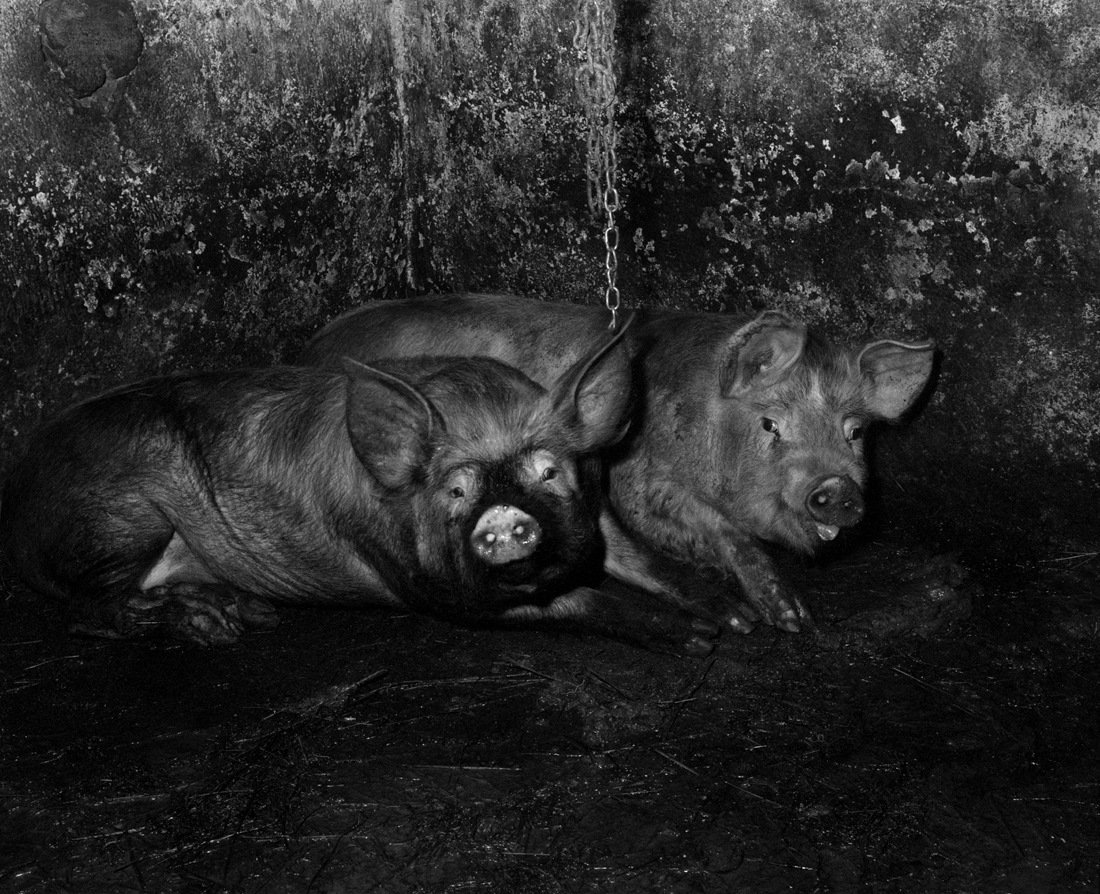 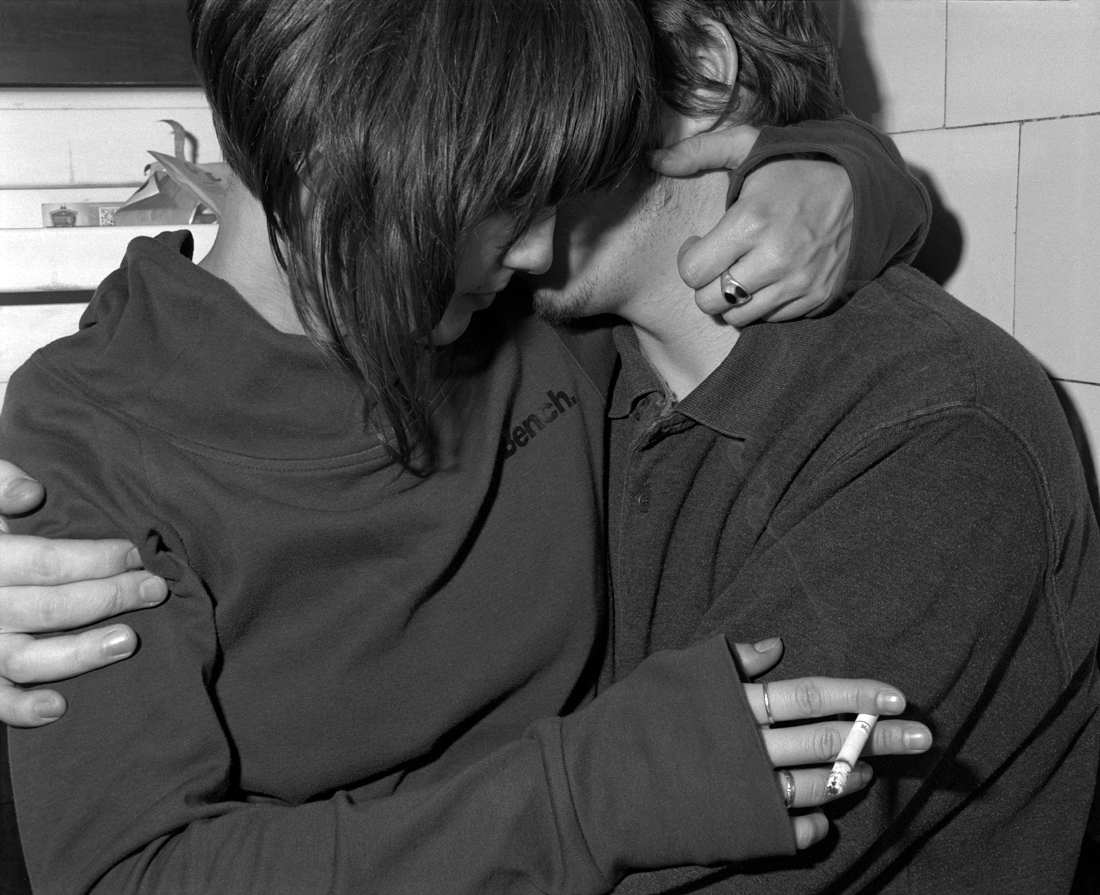 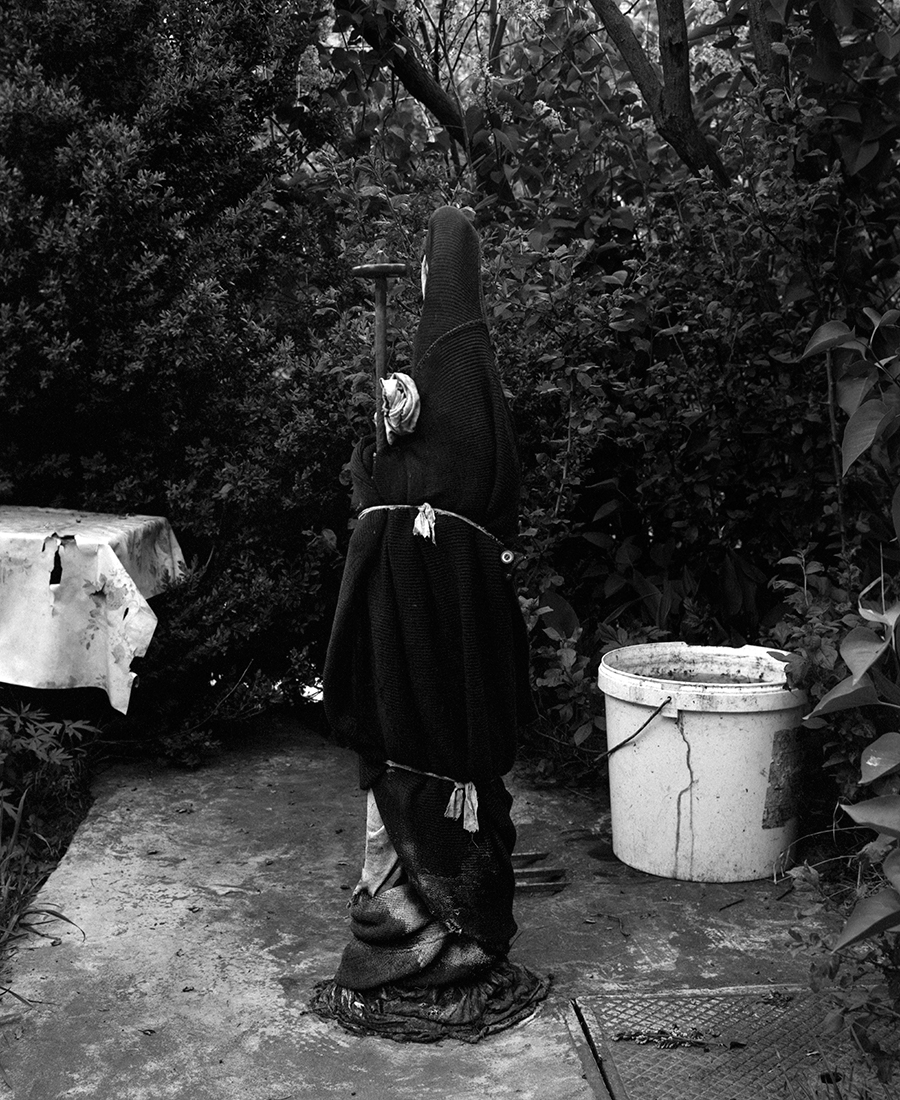 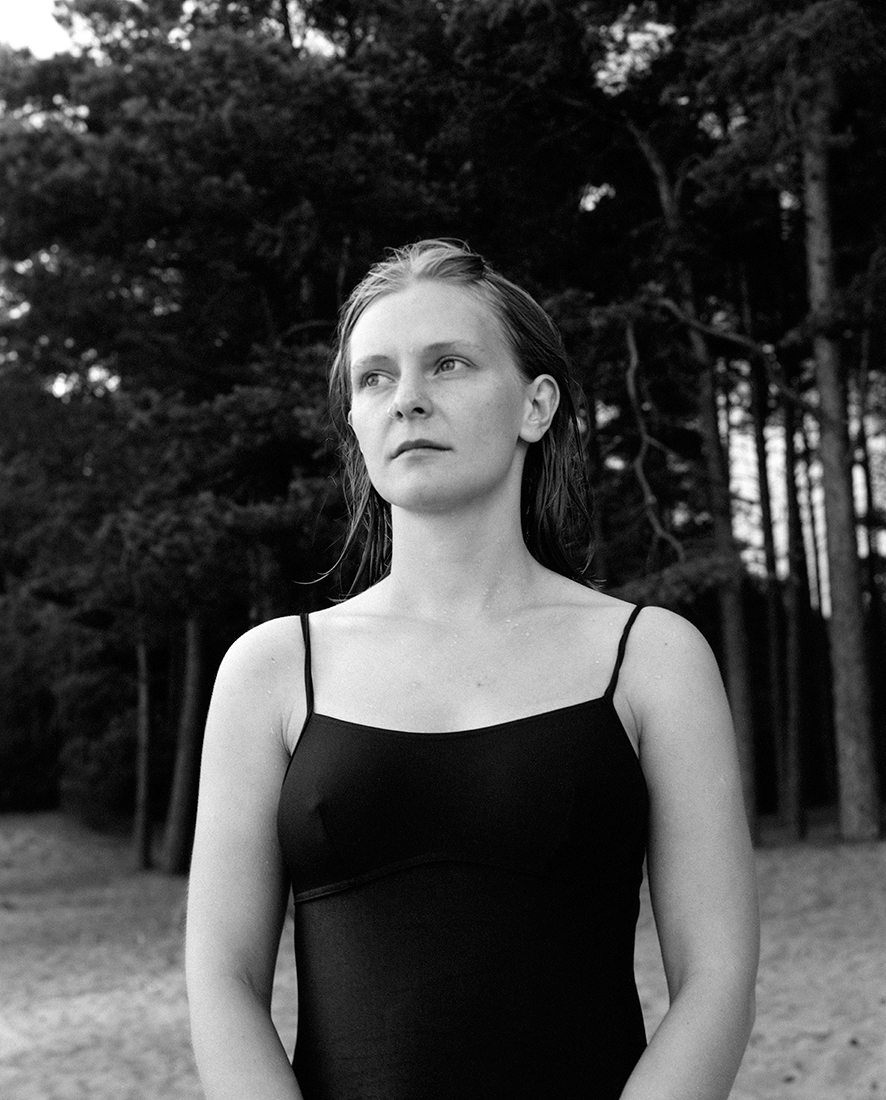 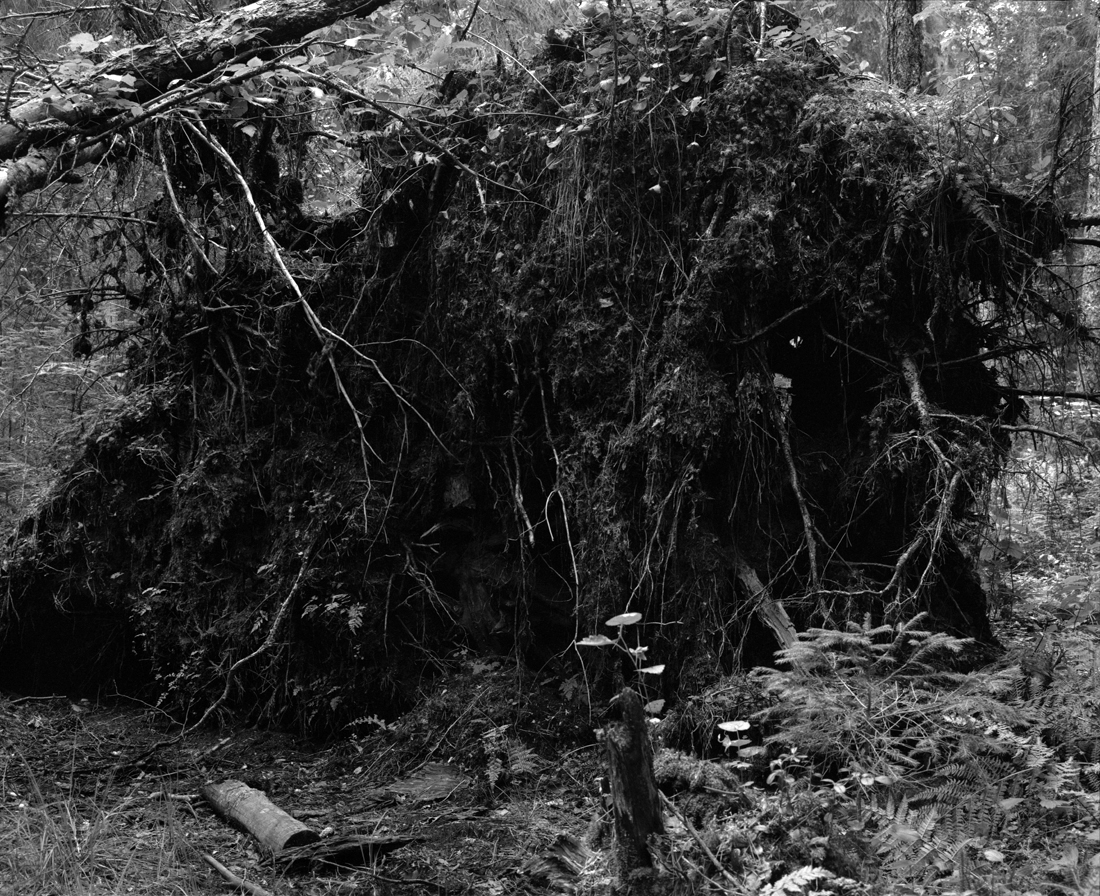 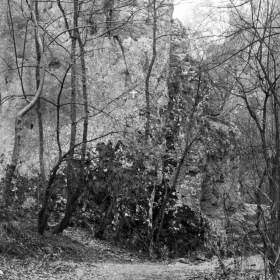 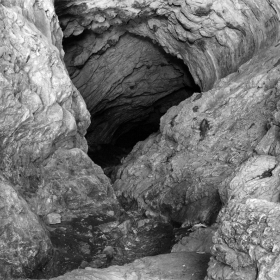 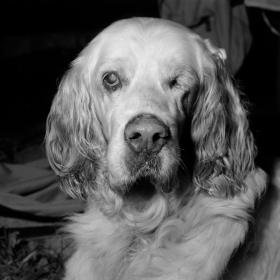 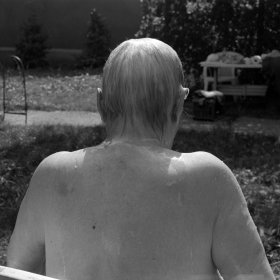 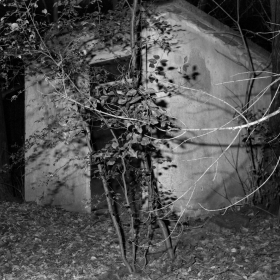 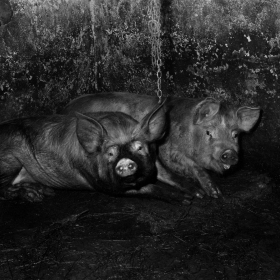 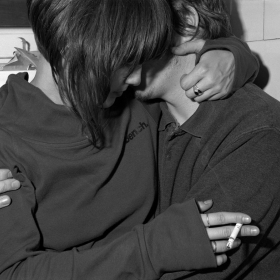 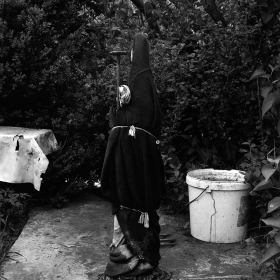 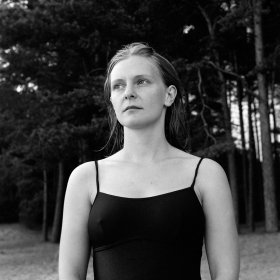 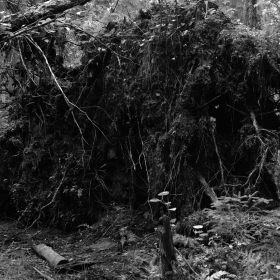 When I’m walking around a city, I'm constantly looking for overgrown nature surrounding isolated places. It seems to me they’ve become unfamiliar to the rest of the city. They attract my attention, they give a sense of a strange hidden atmosphere. Overall, I’m looking to find places left out of care, decivilized, where nature can take its course and turn it into urban wilderness.
A photographer friend once guided me through the streets of Amsterdam and showed me a narrow back alley in the city center that didn't seem to fit in. It was overgrown with plants and not at all maintained as opposed to the rest of the city. The idea of an isolated and somehow guarded area became a central point in my photography since I started working in black and white, revolving around this specific aesthetic.
The people present in the photographs are, in contrast, familiar people, family and friends. They seem to have become familiar to themselves as well, or maybe the environment they belong to. I try to represent people as they would represent themselves, but at the same time, the portraits need to be an example of genuine self reflection on their part. Because I believe it takes time to work on self reflection and these photographs can be a testament of who these people once were and what “abandoned places” they have left behind, places that leave permanent traces made visible in their attitude, expressions and posture. During this project I’m hoping to photograph people that I associate as familiar in this line of thought and find out what gives them a sense of empowerment.
Most of the work I have done recently is in black and white medium format film and I want to continue in this manner. It gives me full control of the outcome, as I hand develop by myself, which gives me a more personal approach while working with the material. At the same time I plan to make use of colour photography as well, maybe as an added complementary feature, or just because the image that I’m capturing is better represented in full colour.

About author:
Mora Alexandru received an MFA from the University of Arts and Design, Department of Photography, in 2016. He is currently living and working in Cluj-Napoca, Romania. His works usually range between media installations and film photography, with recent focus on black and white medium format photography. He is in a pursuit to develop a personal aesthetic that is shaped by his desire to create imagined narratives between the characters and environments that he discovers and photographs.