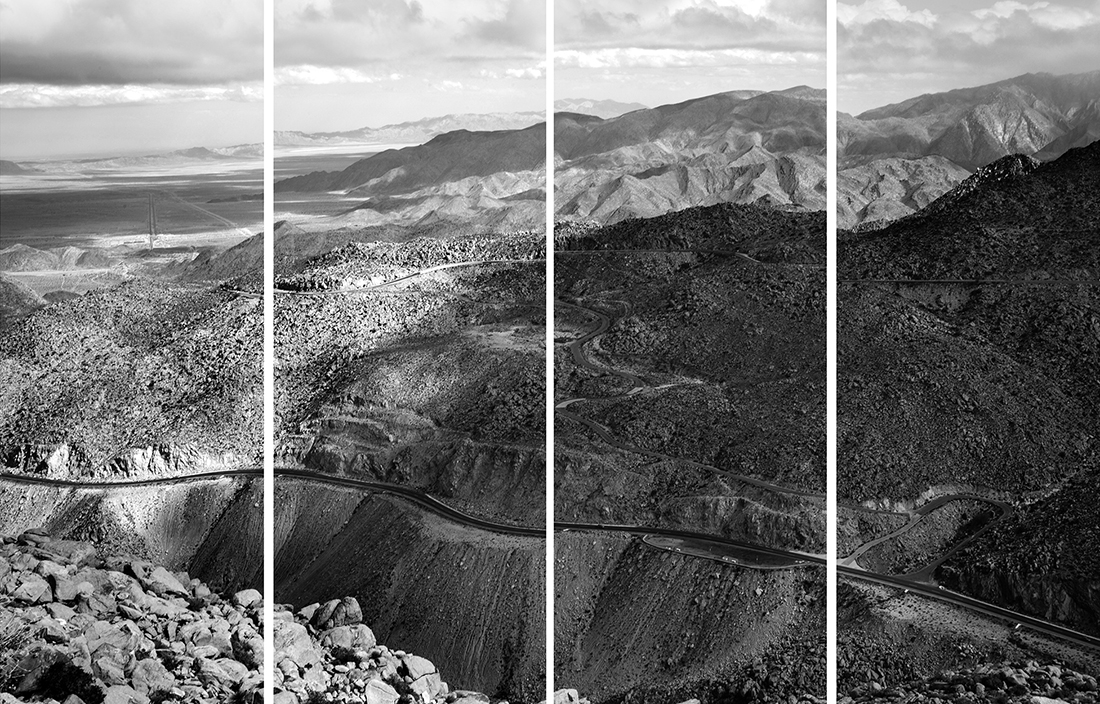 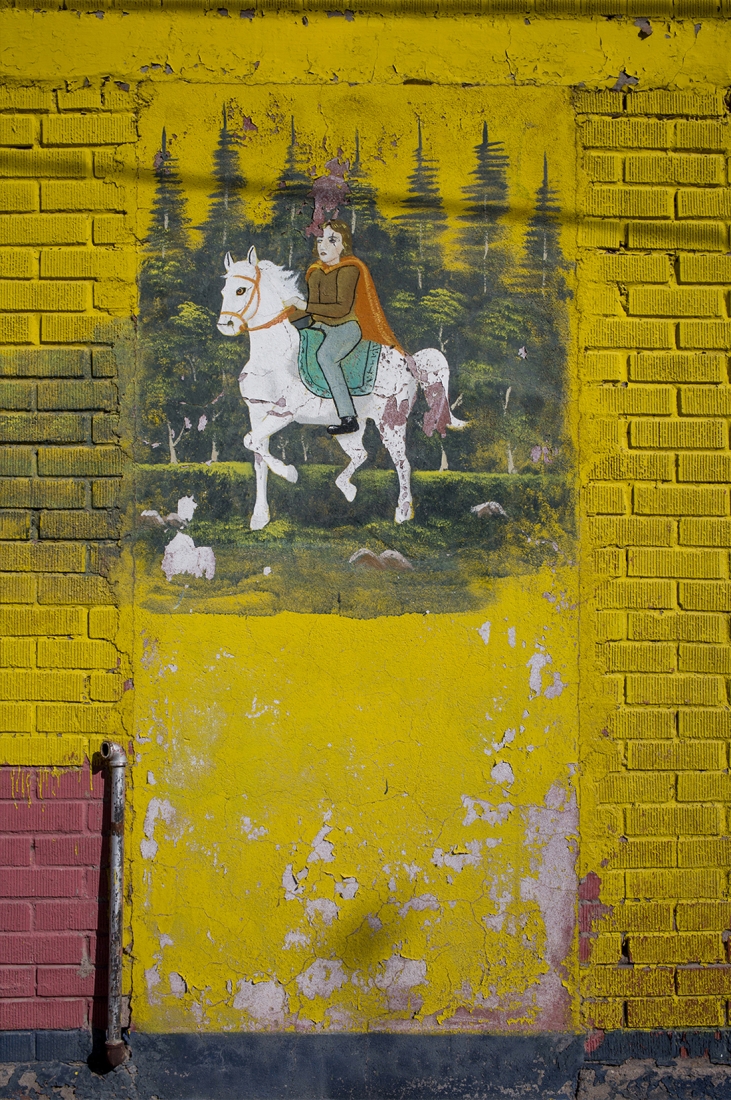 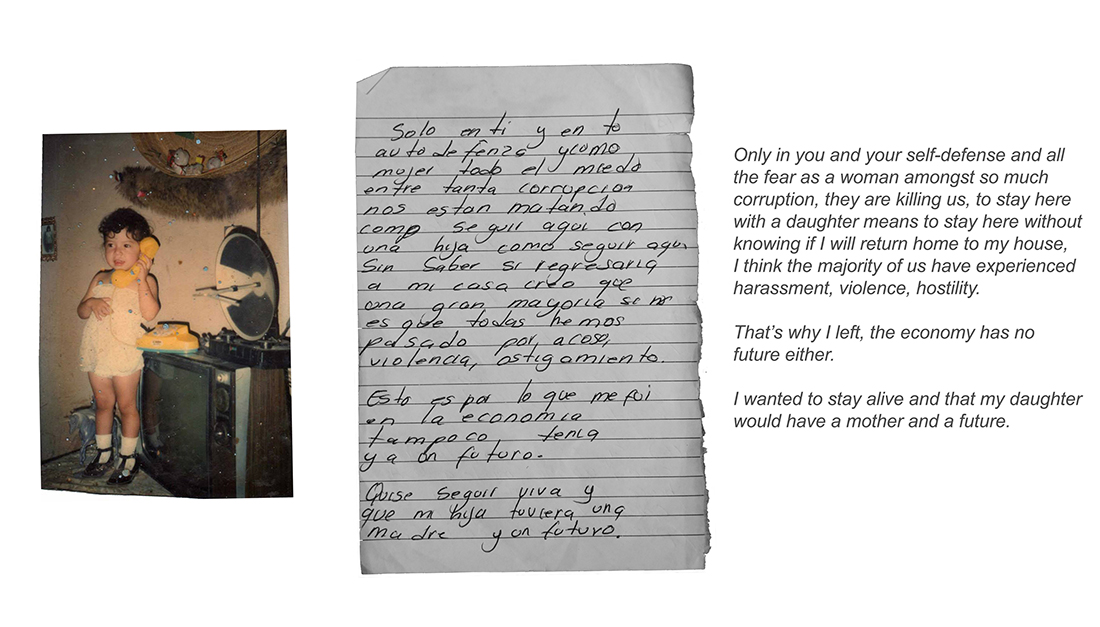 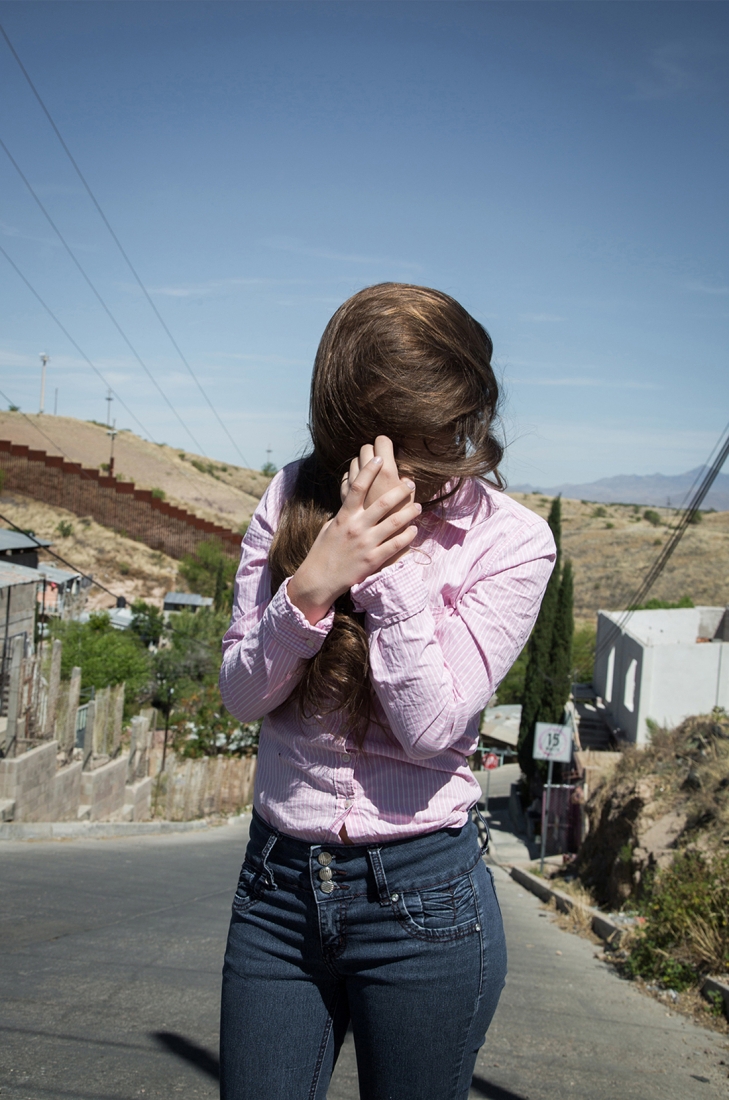 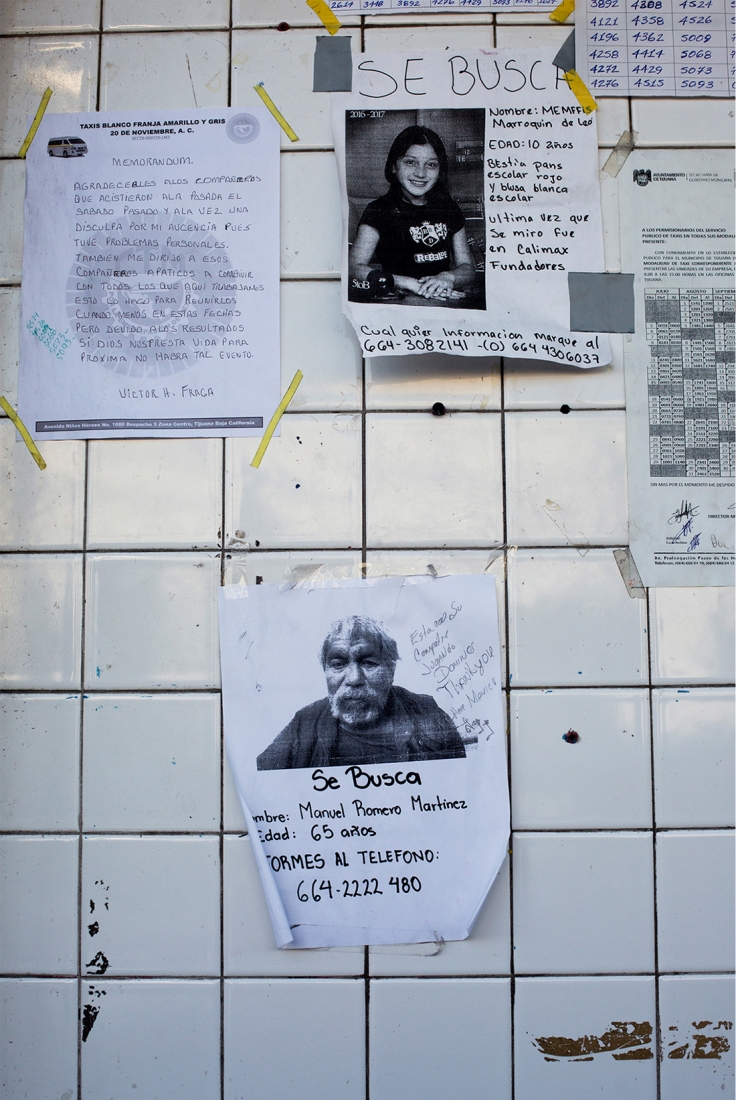 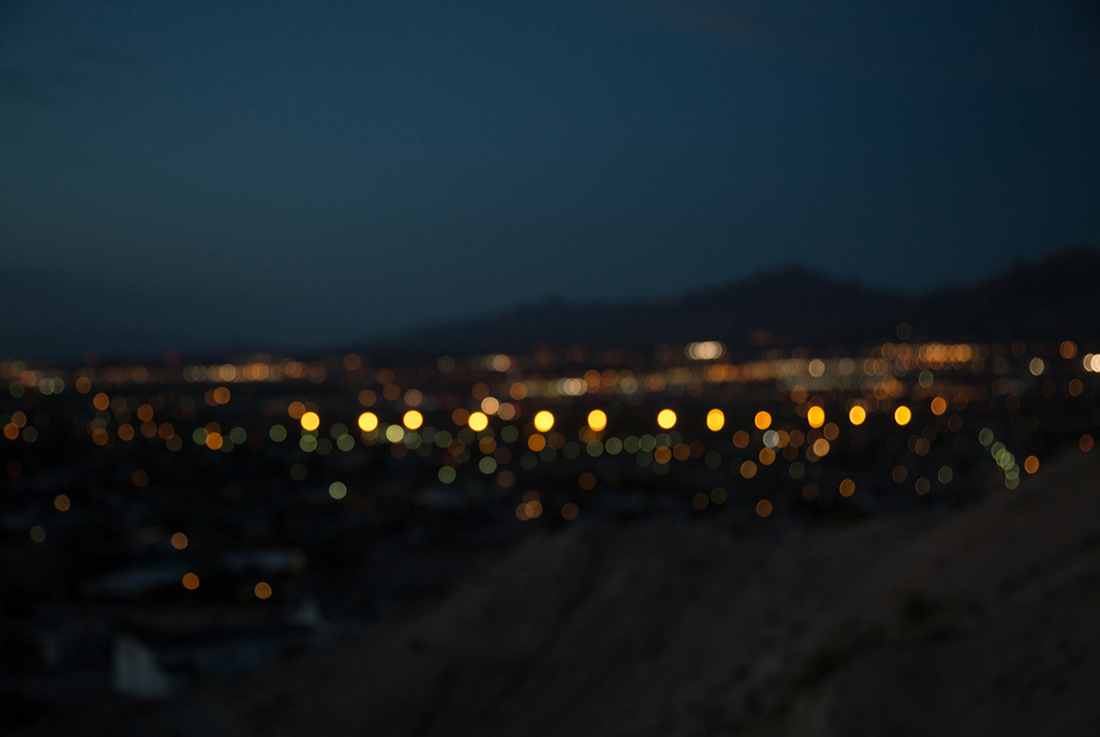 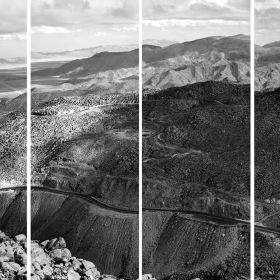 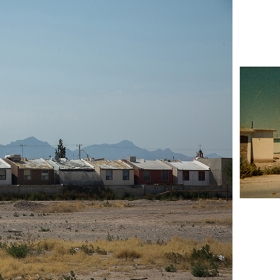 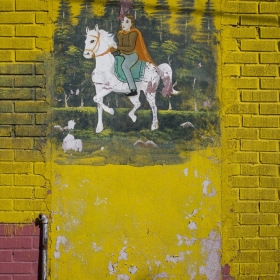 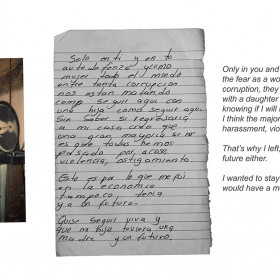 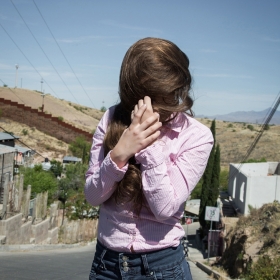 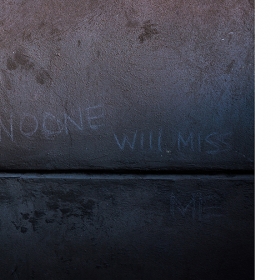 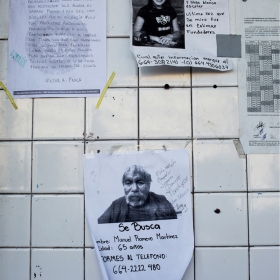 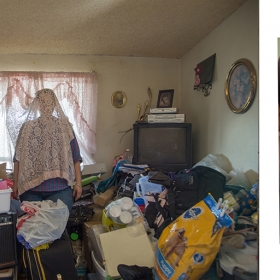 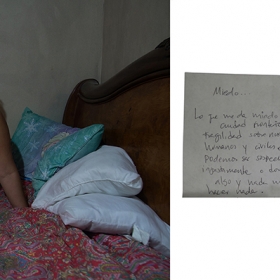 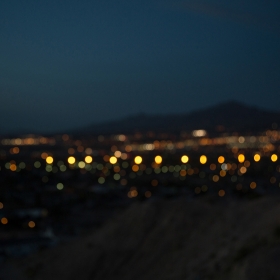 Erin Lee
Este Lado / This Side
Share
Support this photographer - share this work on Facebook.
Este Lado is a collaborative project with residents from various cities between Tijuana and Ciudad Juárez along the northern border of Mexico. This work portrays the lives, memories, and futures of the people living in these communities and the aspect of normalcy, which still exists for those who grow up and live in a place plagued with such a violent reputation.

Over a decade has passed since Mexico’s ex-president Calderón declared the war on drugs, and residents on both sides of the border are now faced with much uncertainty in the current political landscape.

Woven together are my own images, which show contemporary life on the Mexican side of the border, while the messages and historic images give voice to my subjects’ emotions and show us a glimpse into their childhoods, creating a narrative arch between the past and the present. Aiming to discover and interpret what life is like and how it was over recent decades, by analyzing and deconstructing the stereotypes of US / MX border culture, the idea of the ‘American Dream’ and giving voice to the people who grew up there or still call it home.

About author:
Erin Lee is an editorial and documentary photographer originally from New Zealand currently working in the Maghreb region.

She is a frequent contributor to Vice Magazine and has also published with outlets such as
Time, CNN, The Guardian, Financial Times; among others.

Her work has been exhibited in New York, Australia, Colombia, Mexico, Venezuela, Spain, Portugal, and published in various countries. Erin has been selected for artists residencies in Venezuela, France, Morocco and Algeria.