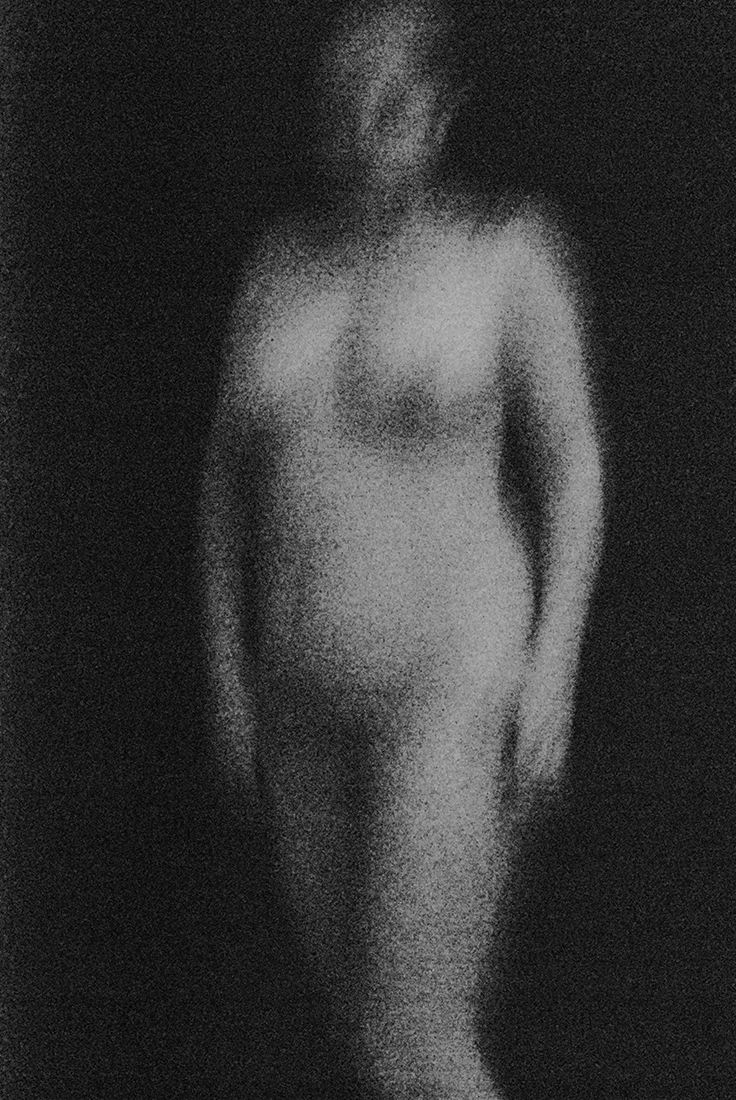 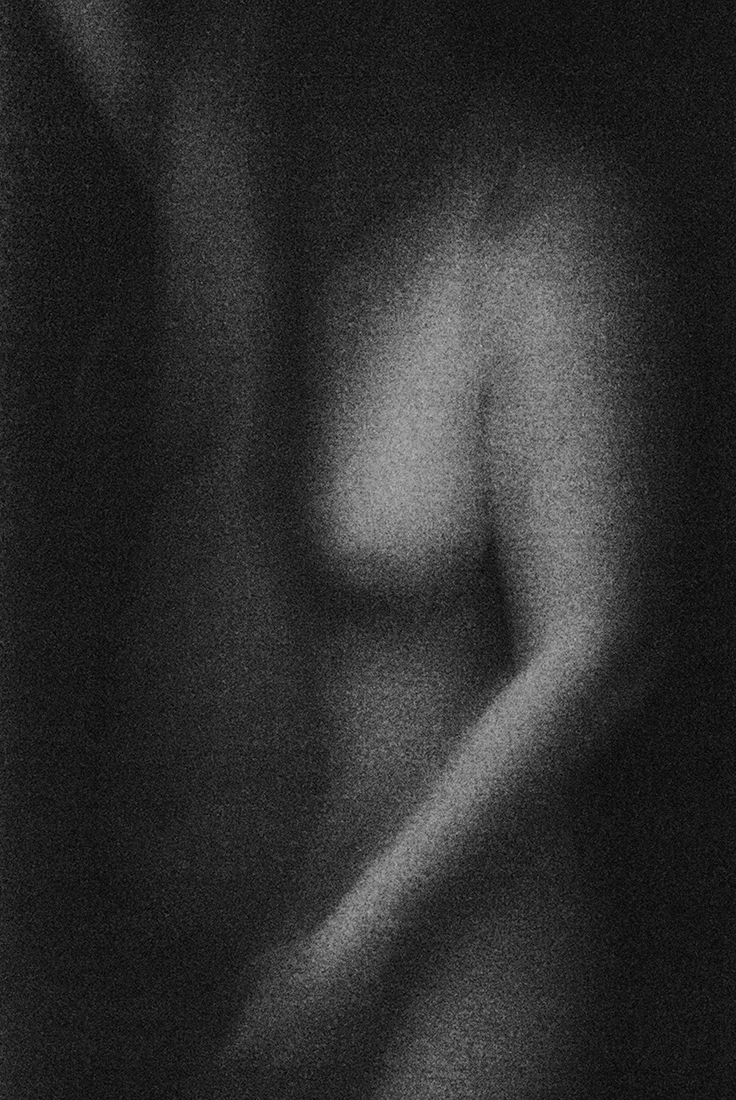 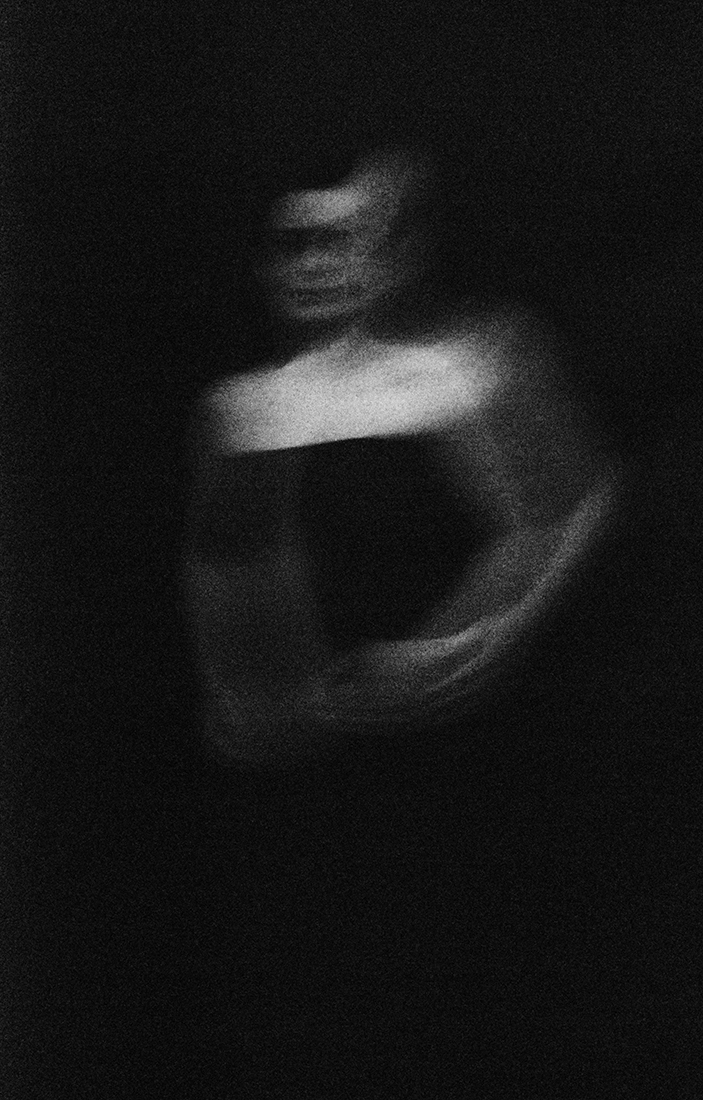 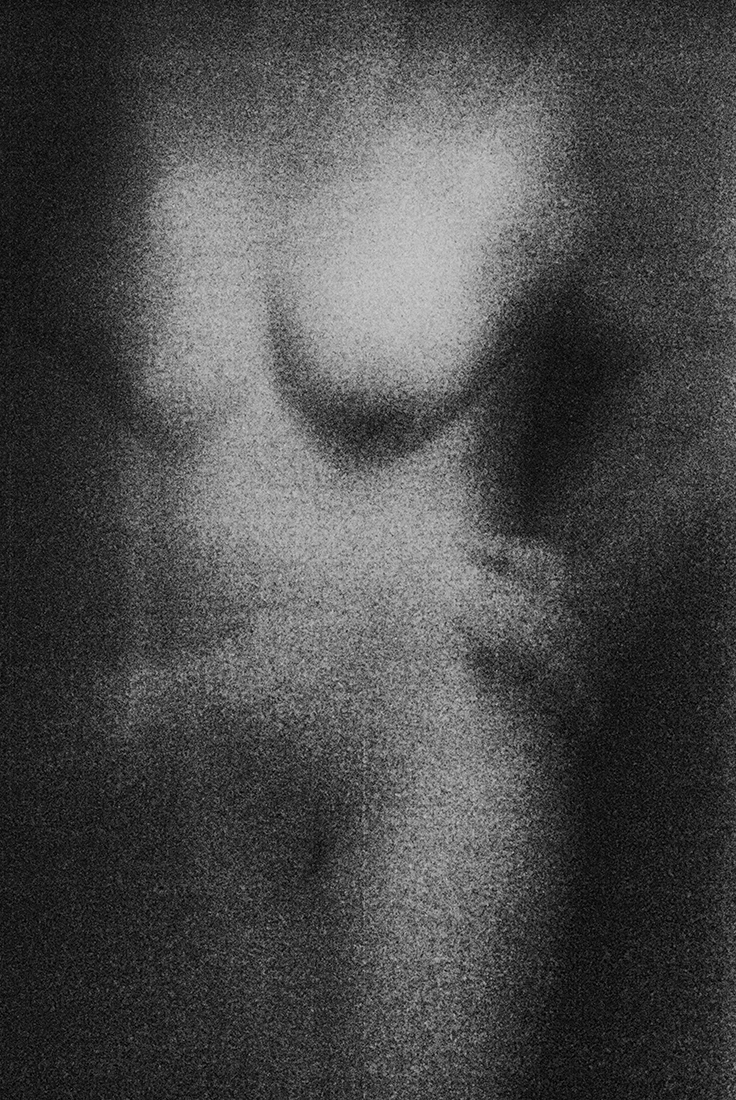 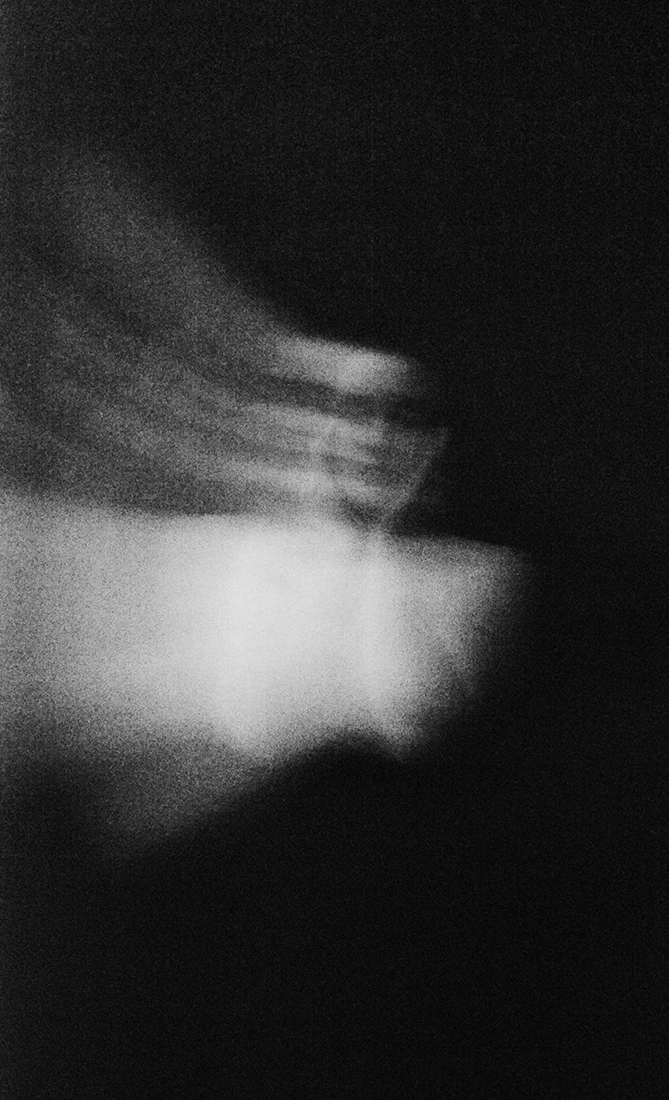 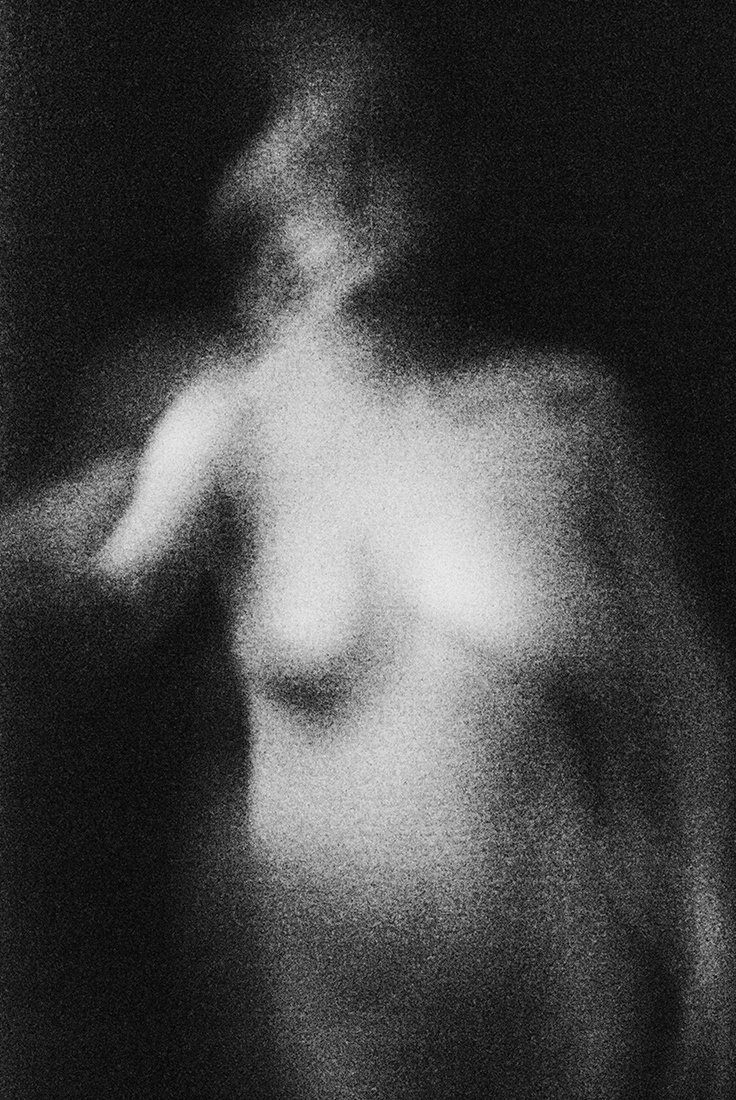 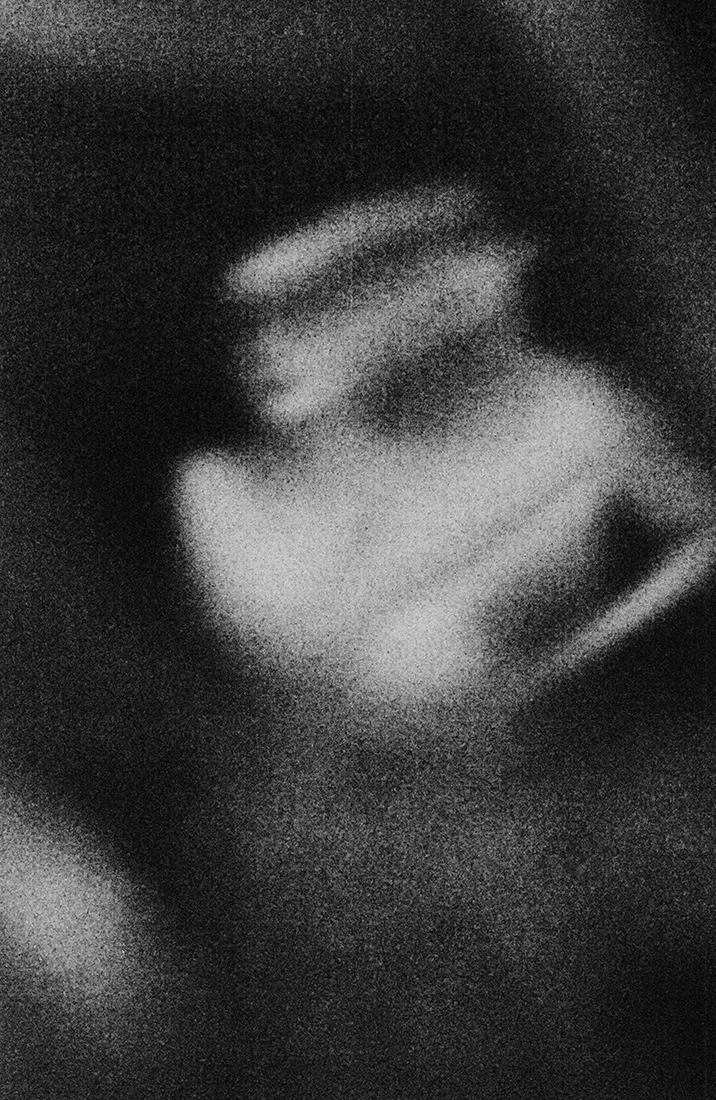 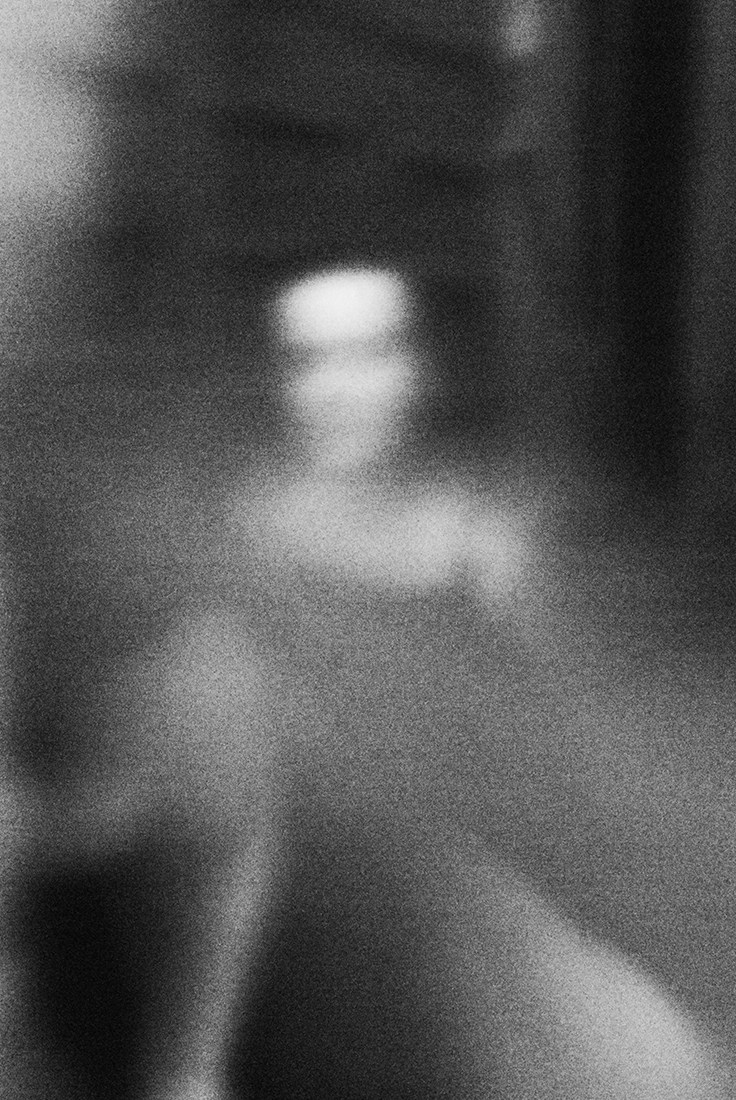 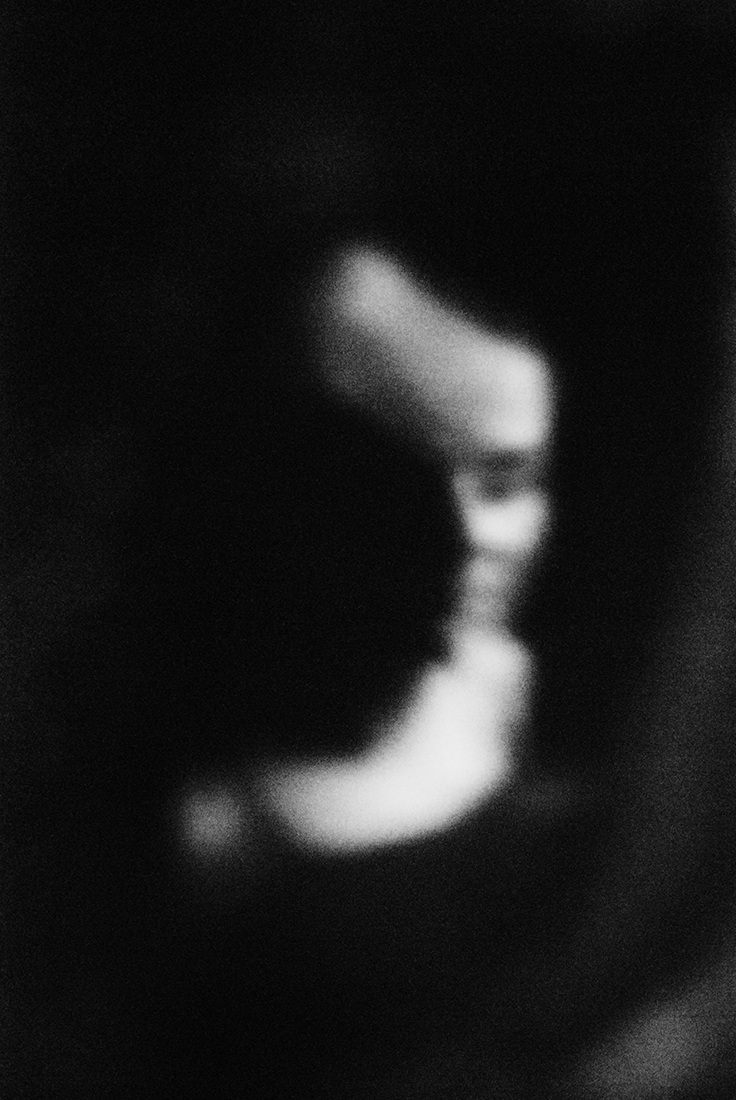 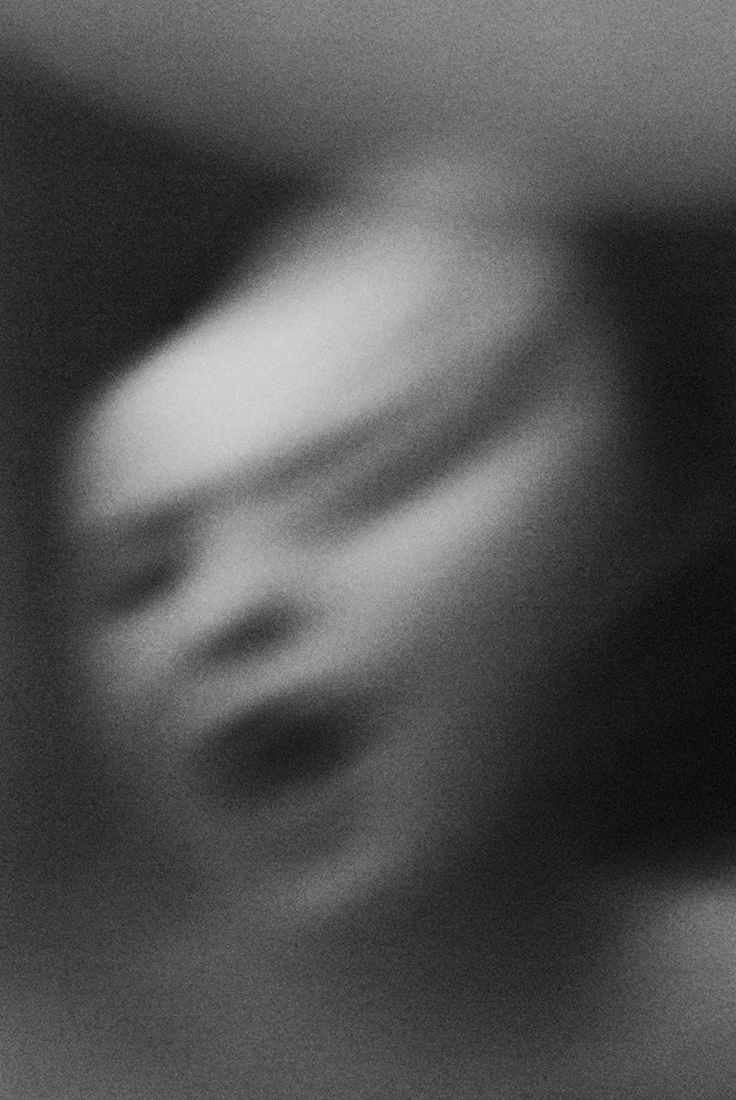 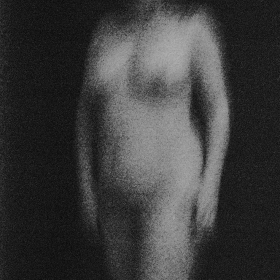 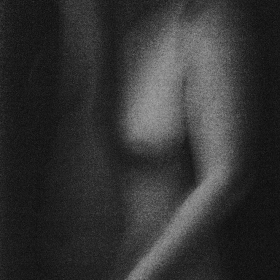 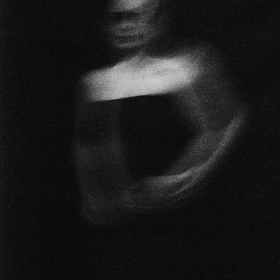 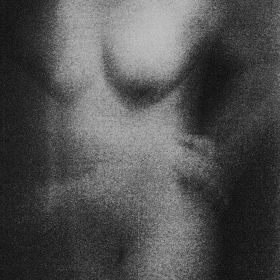 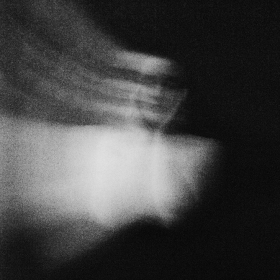 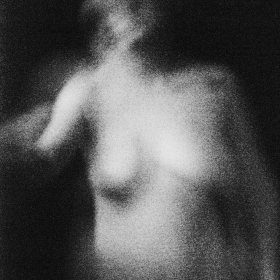 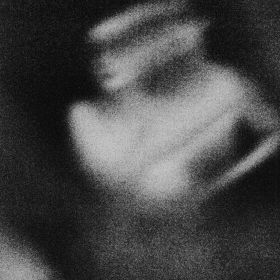 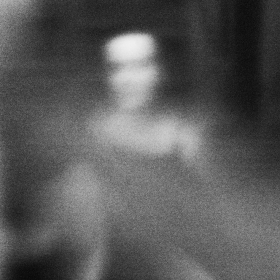 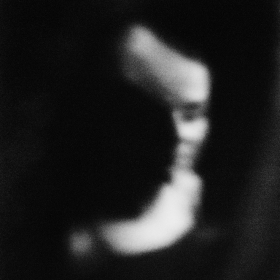 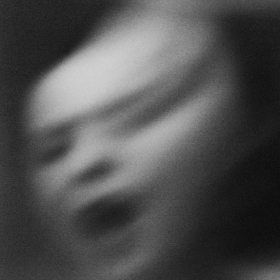 Nasos Karabelas
Deformed Bodies
Share
Support this photographer - share this work on Facebook.
This series is the attempt to understand the functioning of sensations. To explorate the space of emotions and the interaction between the forms of the image and the viewer. Each photo is an entity, which includes a certain mental condition. So, we are dealing with a variety of emotional loads within a world that is equally ambiguous with ours. The forms obtain a dreamlike dimension. Sometimes you can not easily understand their contours. Τhe exploration of the forms inside the photographs gives us the opportunity to discover the various aspects of our psychosynthesis. The imprinted forms indicate an extension of ourselves and express our deeper psychic world. The deformed and fragile forms are like an endless flow of feelings. The camera is transformed into the prime tool for observation, exploration and re-discovery of the world of emotions and the use of black & white offers the right aesthetics for depicting forms and framing emotions. With the idea of movement continually imprinted on photos, the people look like enclosed within a new reality. A fuzzy and deformed reality. A dimension that belongs to the world of dreams and chaos.

About author:
Nasos Karabelas is a fine art photographer and film director based in Thessaloniki, Greece. He was born in 1992 in Pyrgos, Greece. He started dealing with photography the last seven years and he has produced five short films and one feature film(OSMOSIS) which took part in festivals, in Greece and abroad.