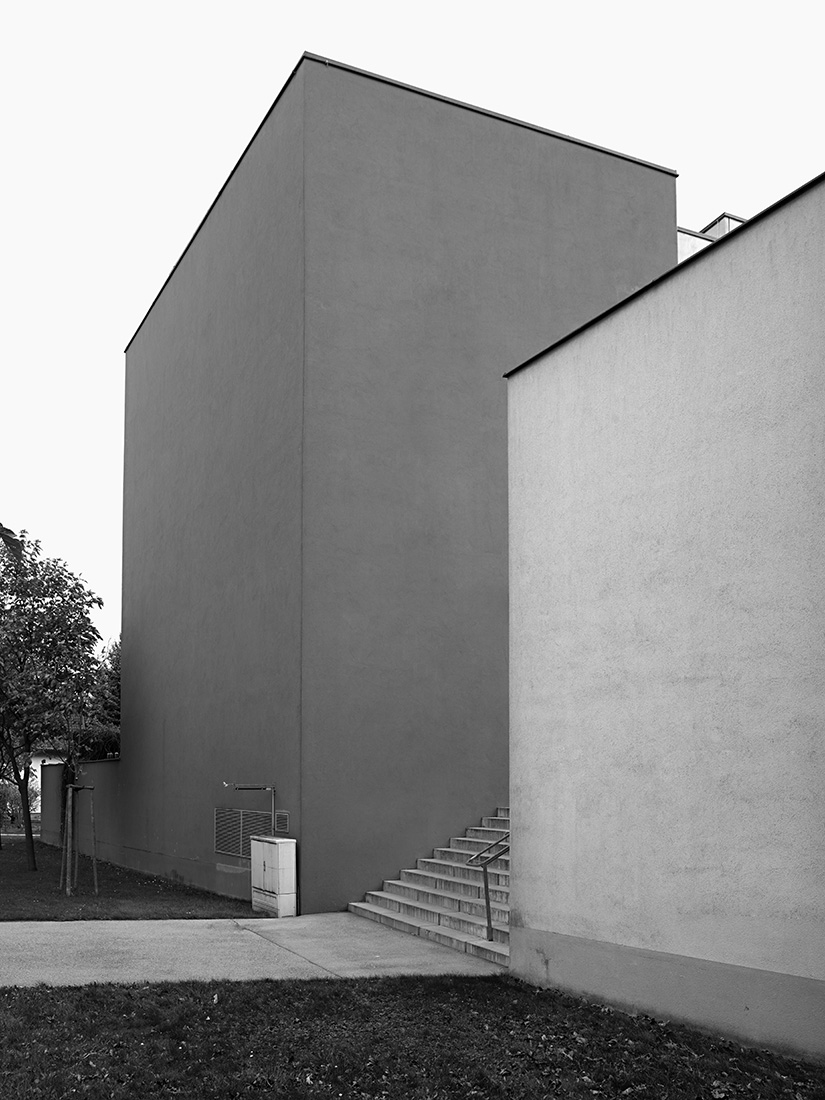 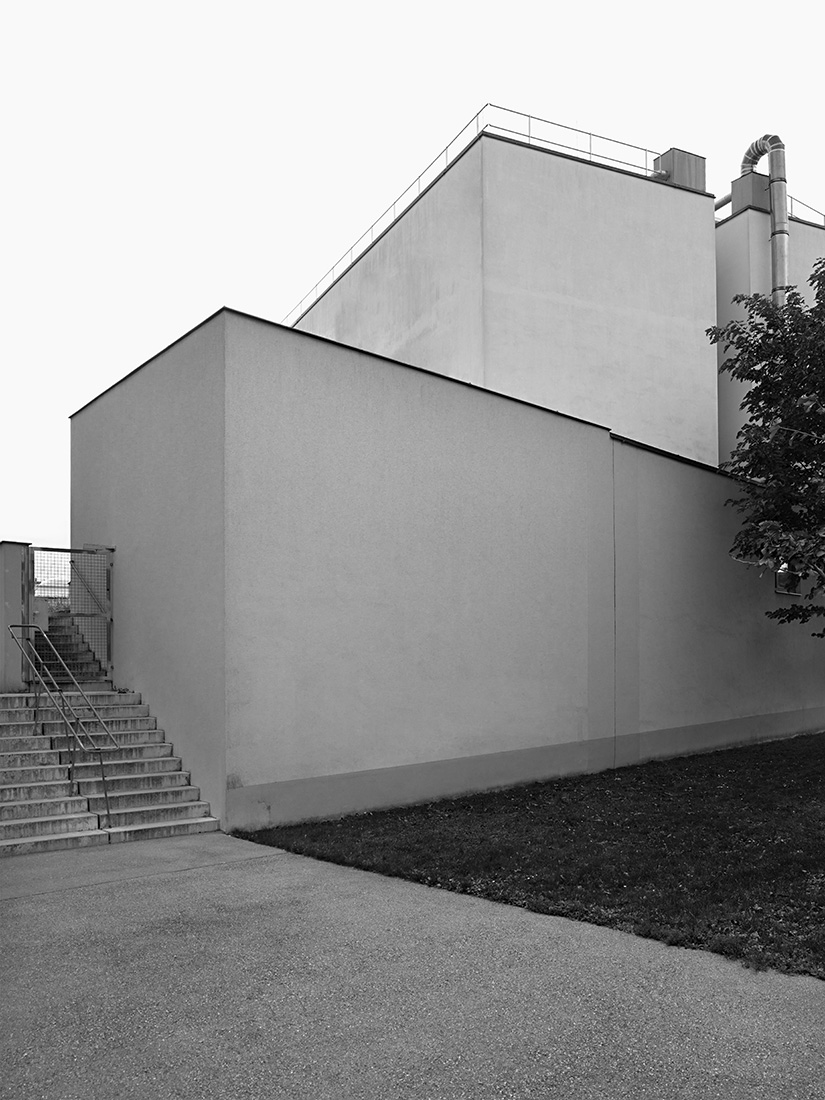 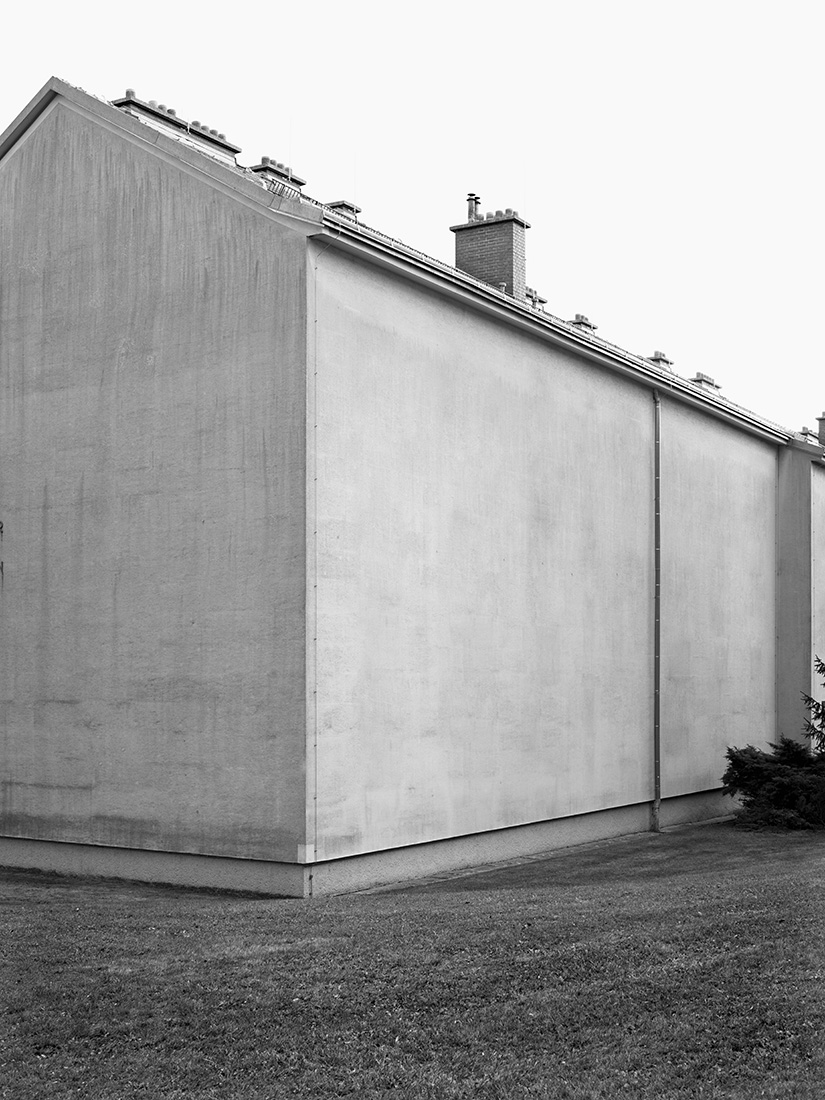 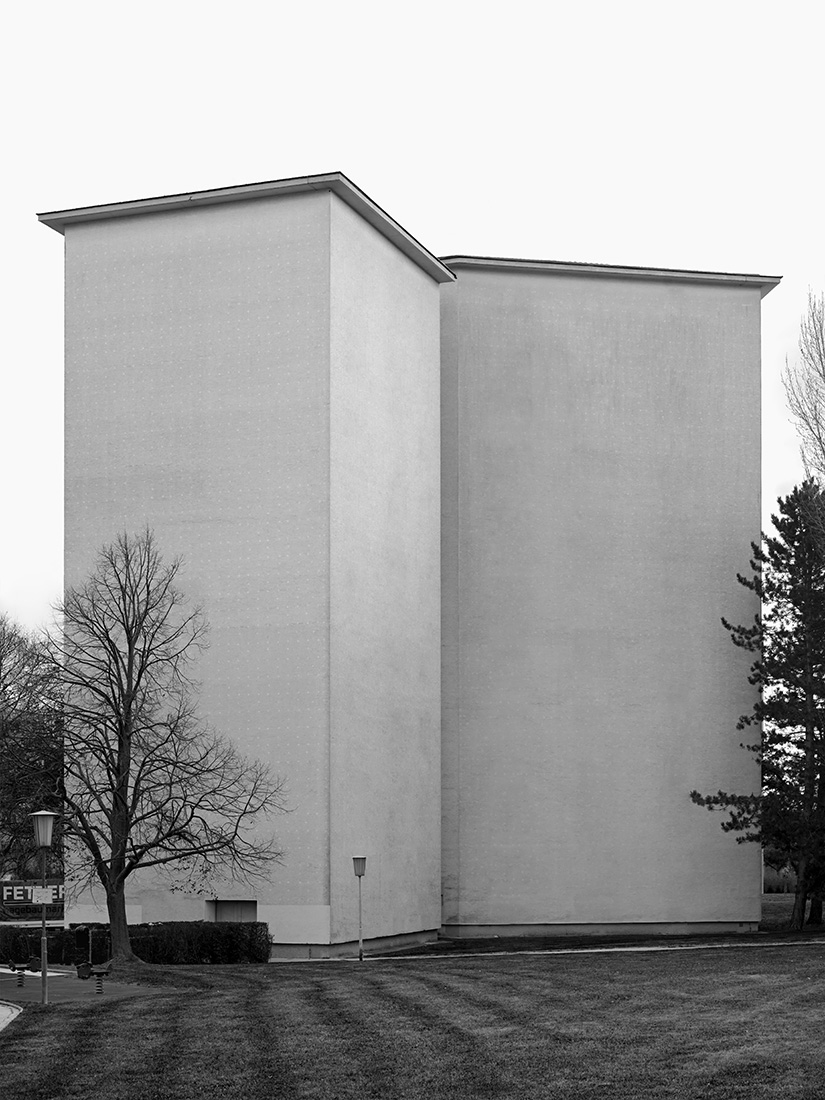 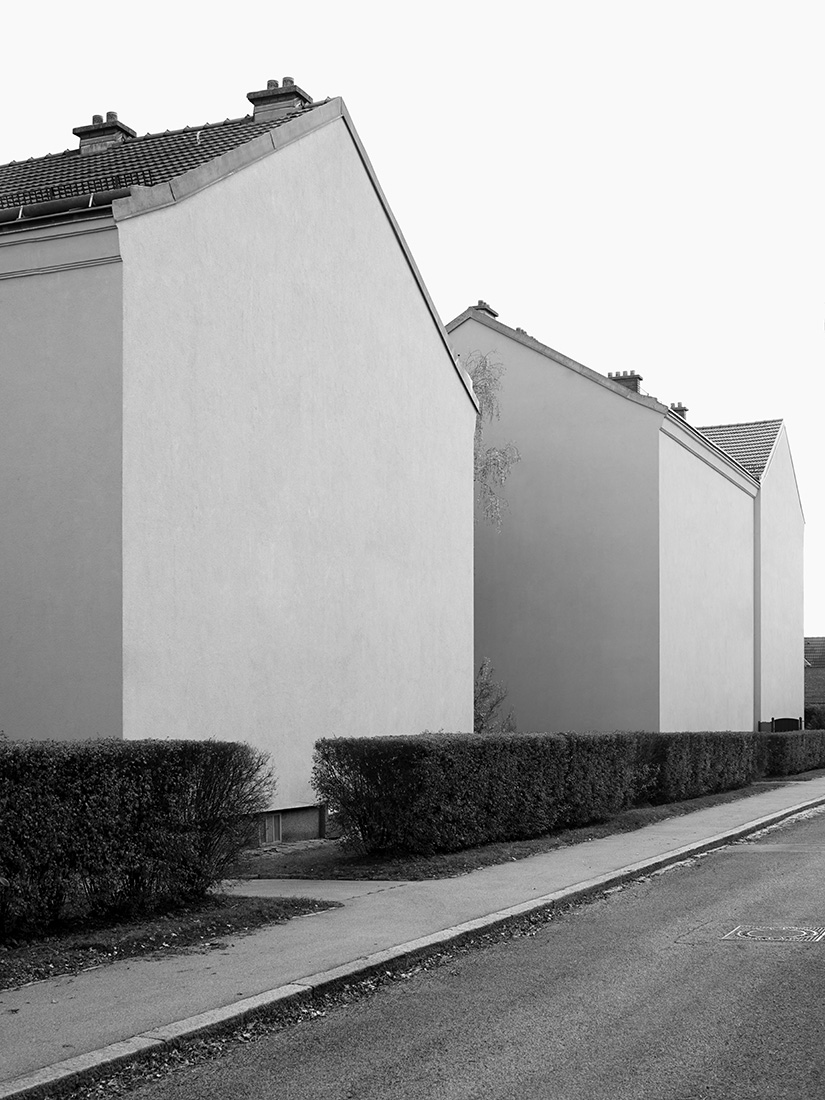 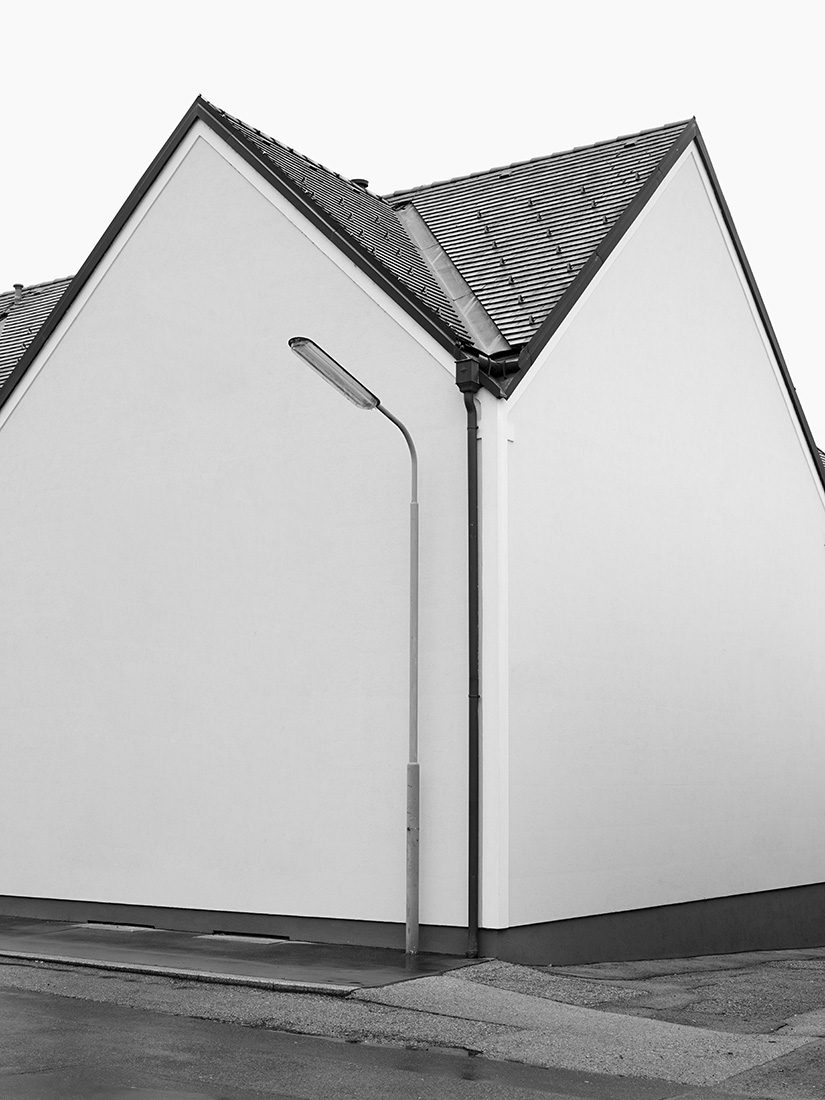 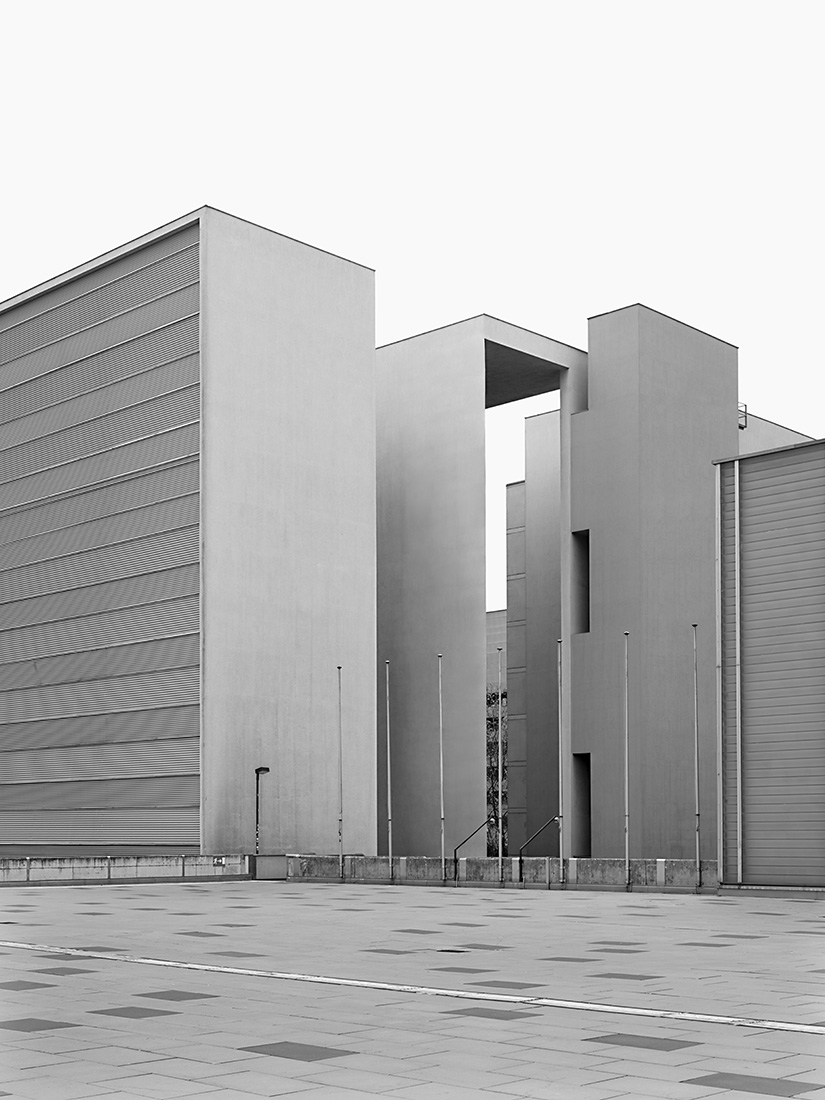 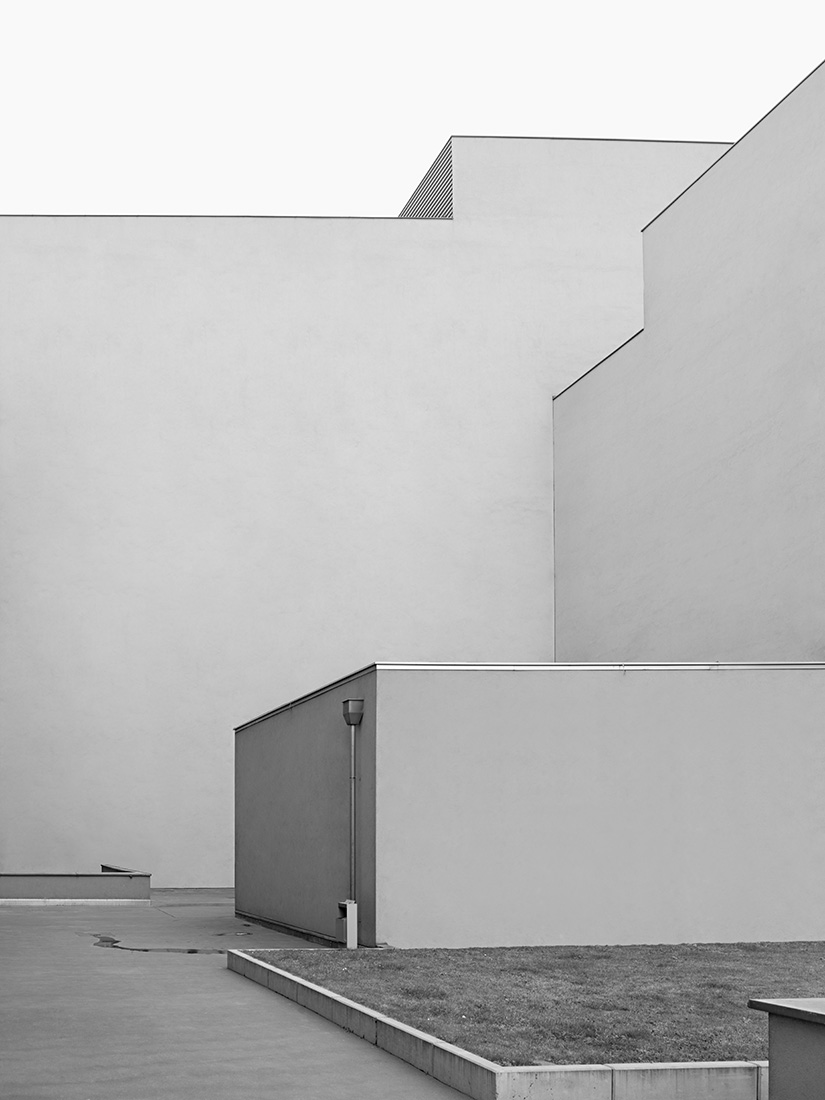 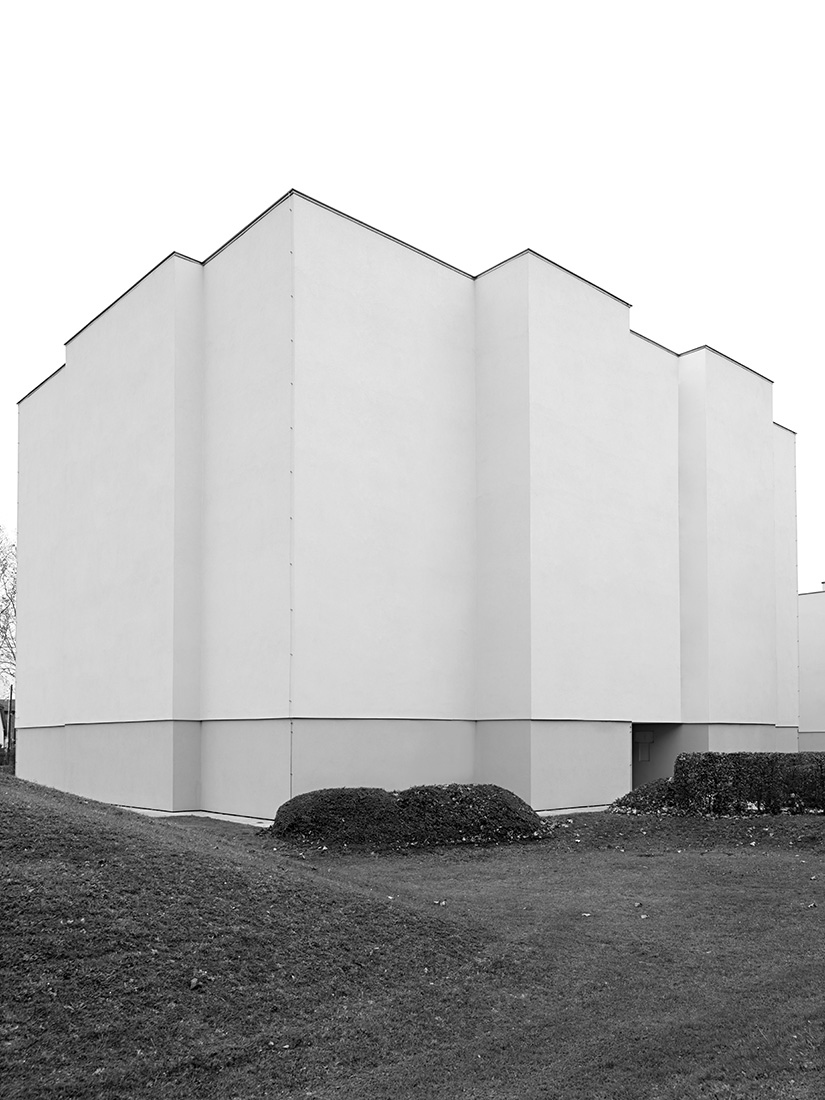 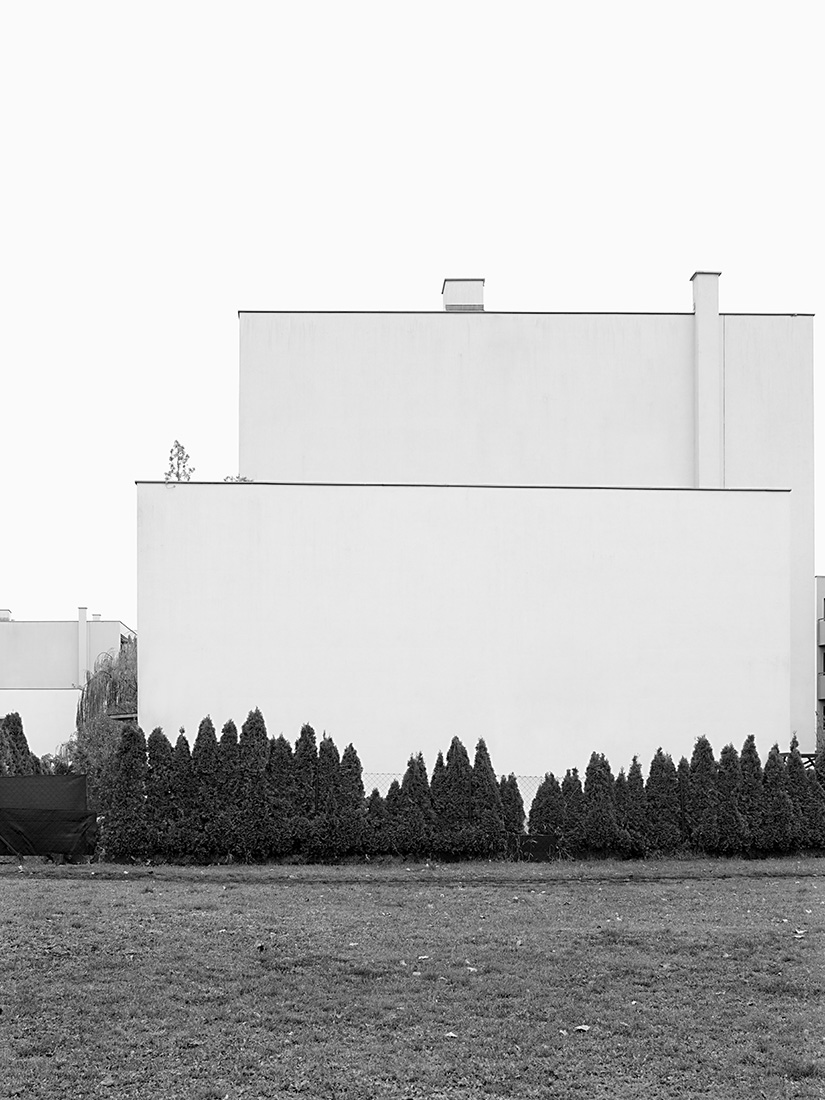 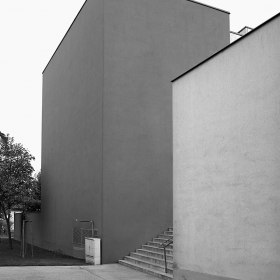 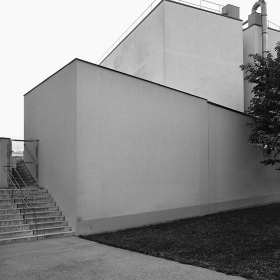 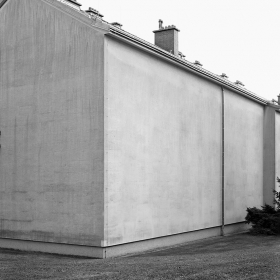 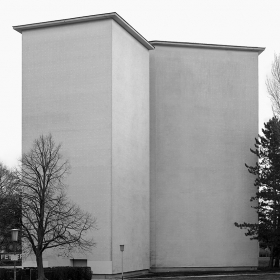 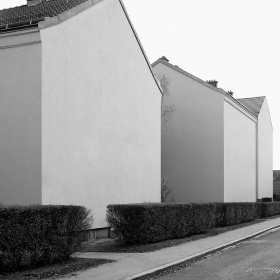 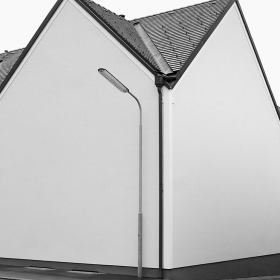 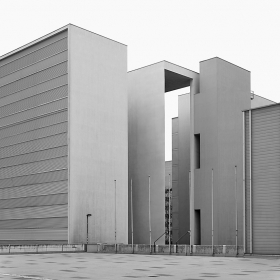 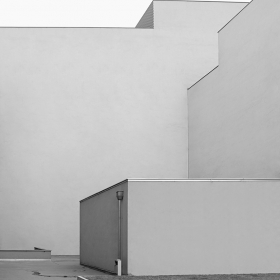 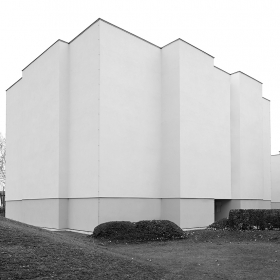 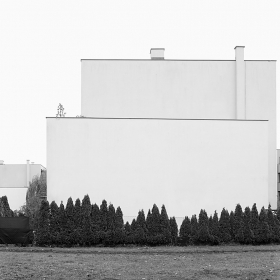 Gianmaria Gava
Buildings
Share
Support this photographer - share this work on Facebook.
The project Buildings is an ongoing research about the archetypical forms in architecture. The images mix layers of concrete reality and digital abstraction, revealing geometry as the grammar of the architectural language. After a reduction process of the visual information, once functional elements have been removed, the constructions appear as pure geometrical solids.
If architecture is “inhabited sculpture”, as Constantin Brancusi stated, I am exploring this essential aspect of construction through the photographic medium. By creating buildings which seem uninhabitable, I aim to raise questions about the function and accessibility of architecture in both public and private space.