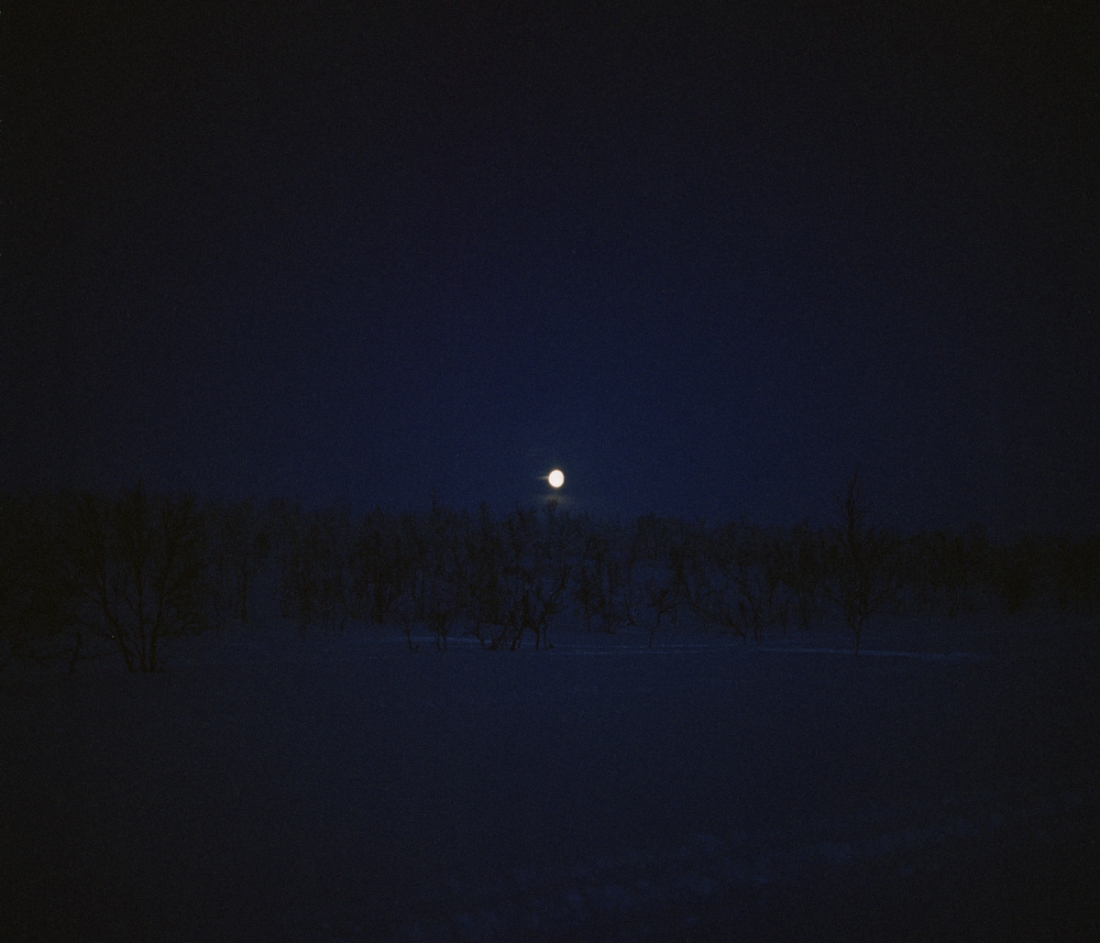 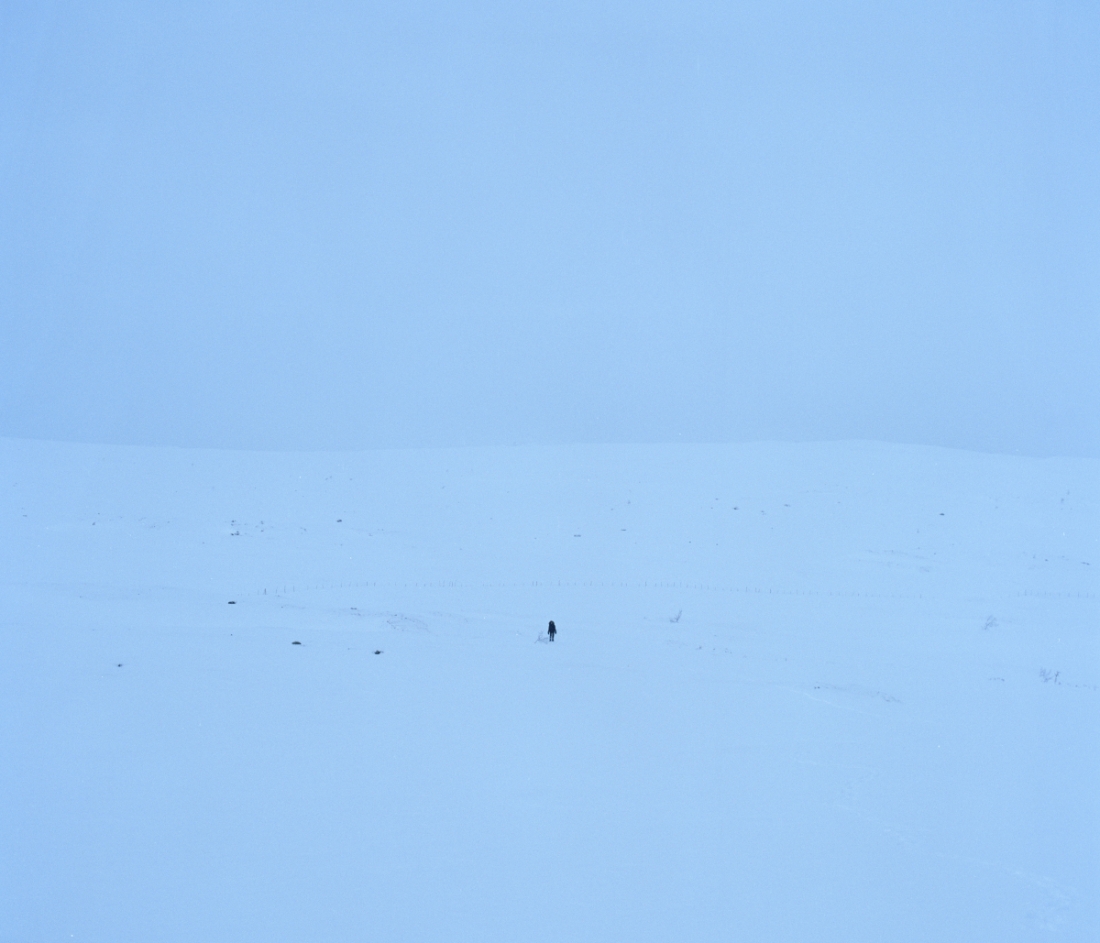 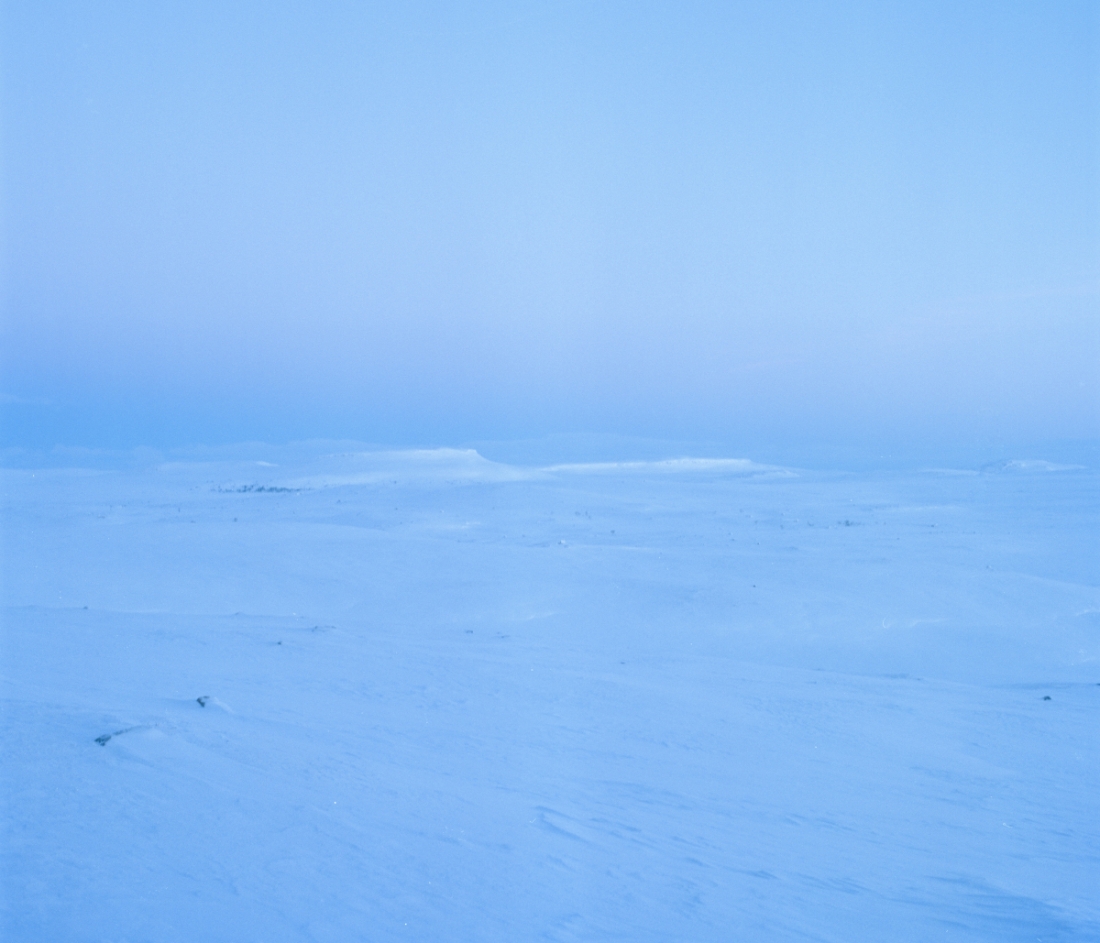 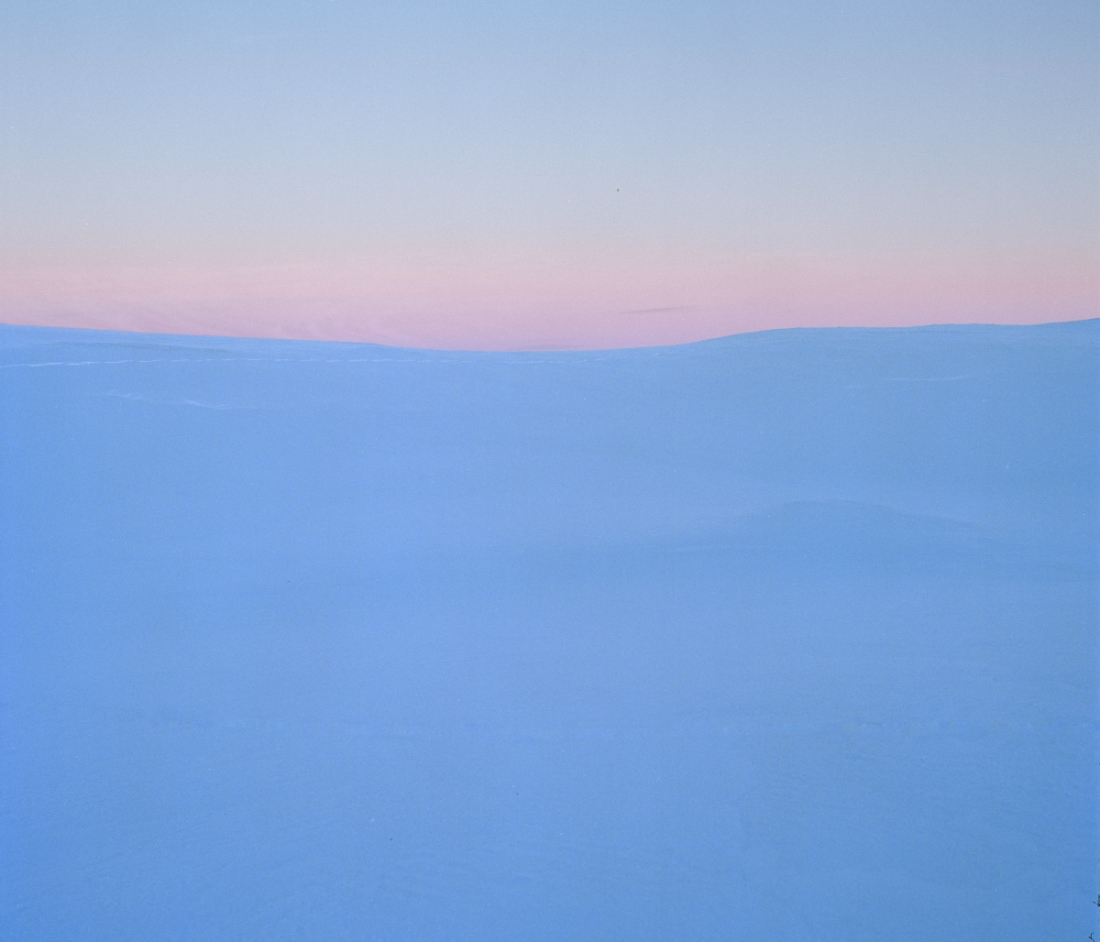 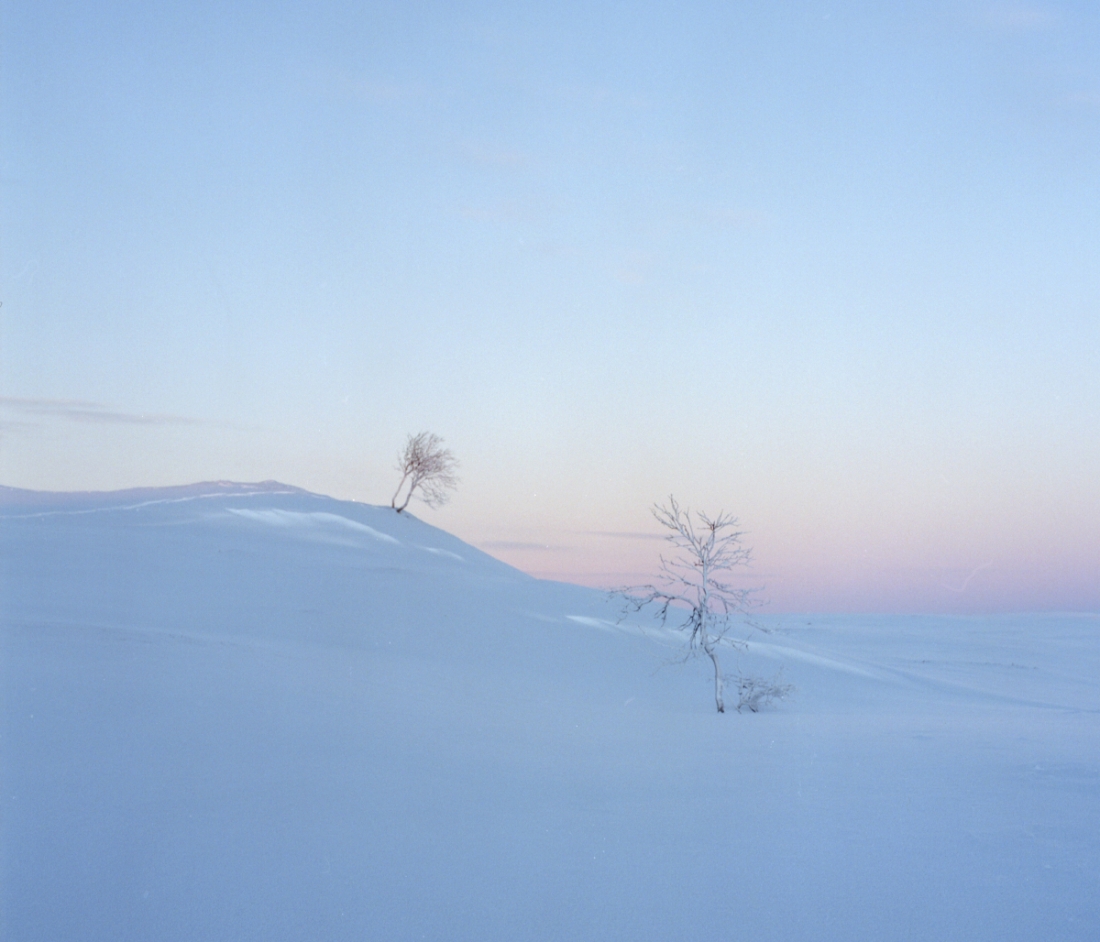 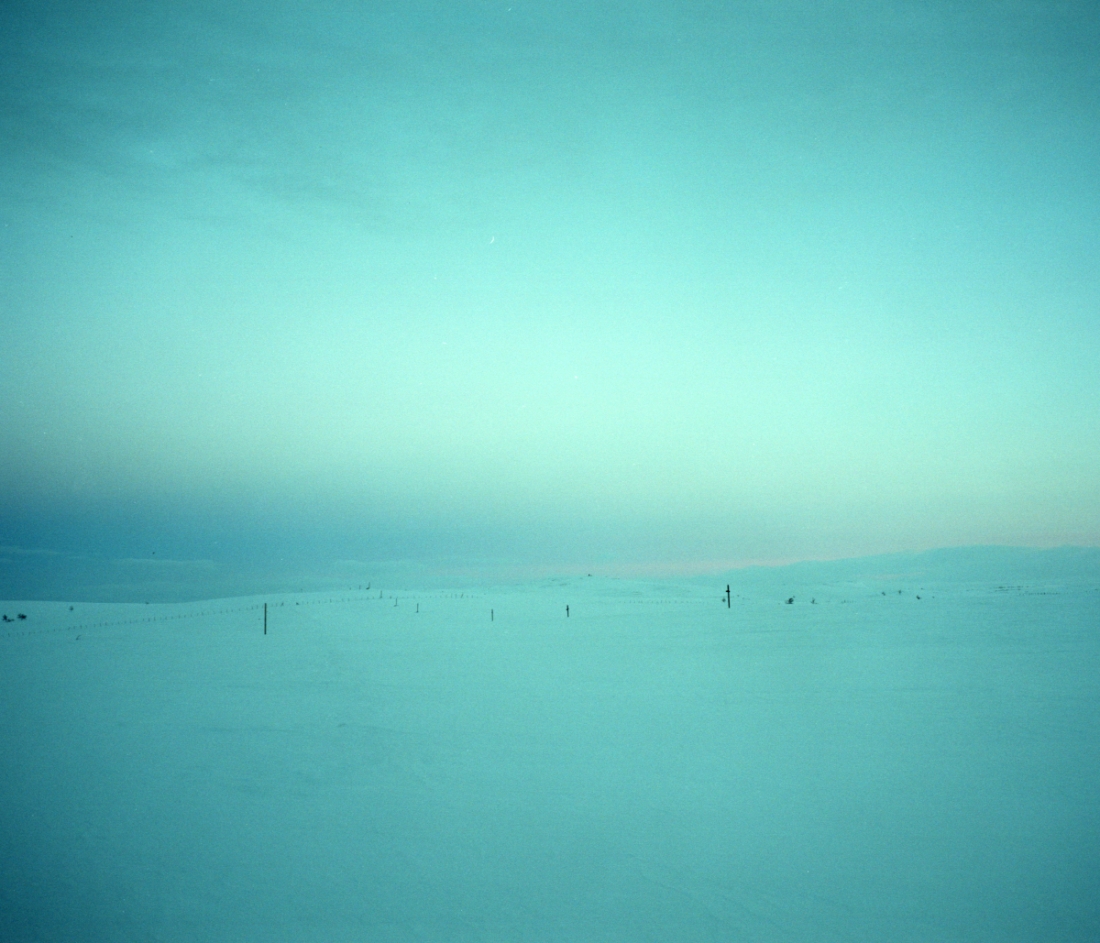 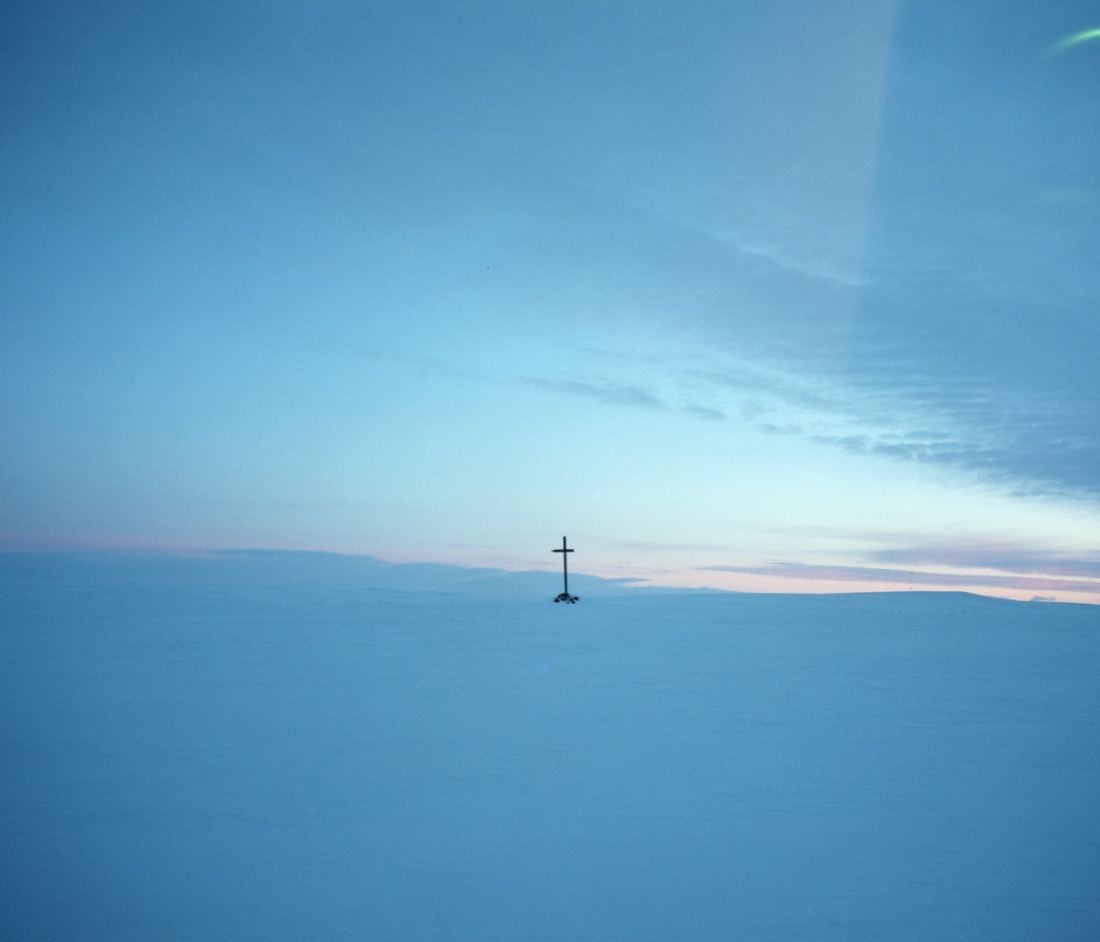 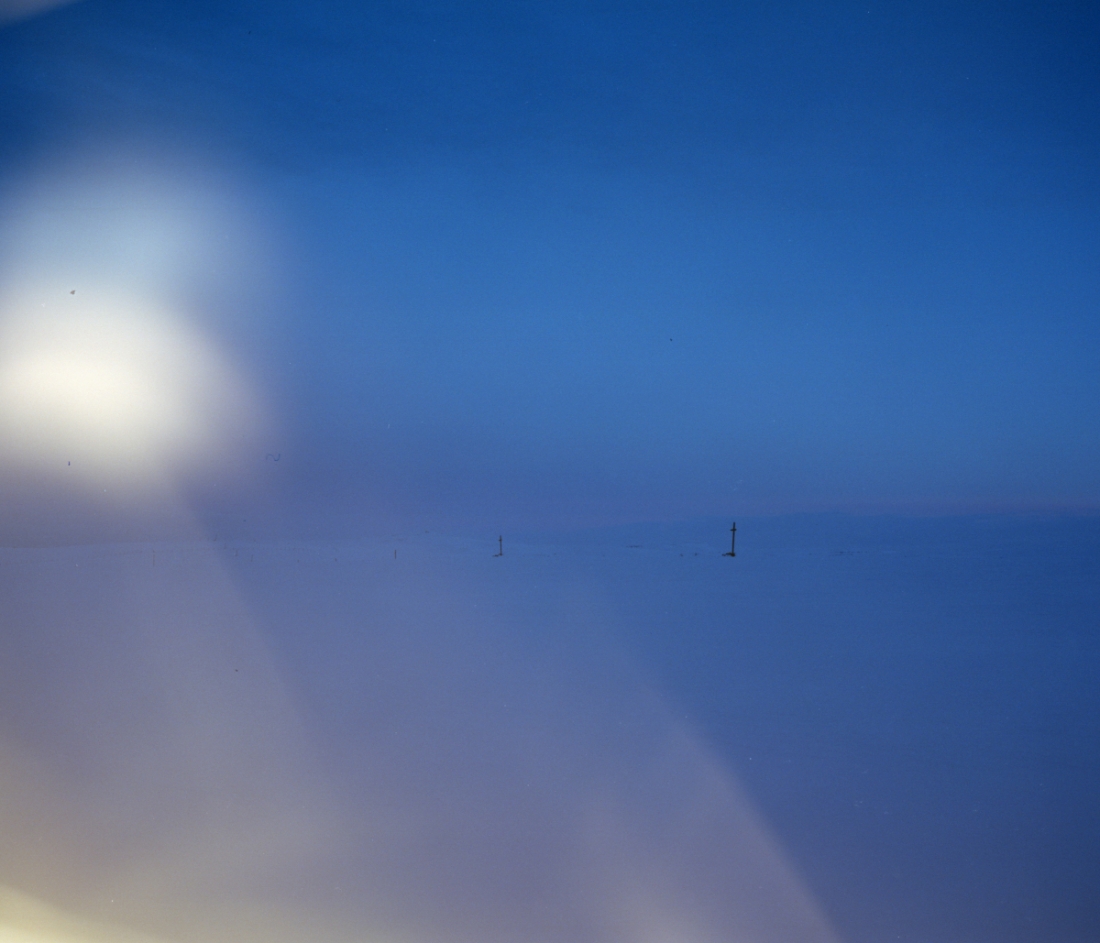 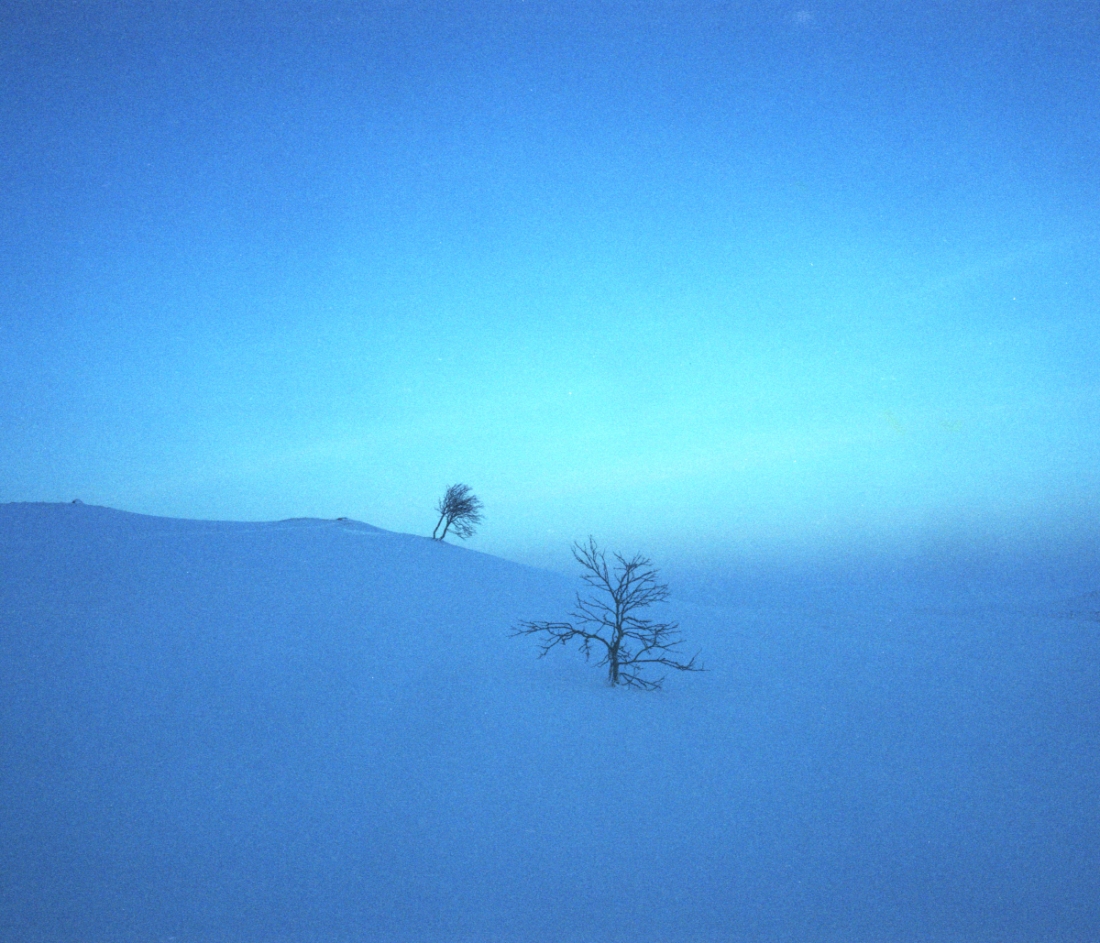 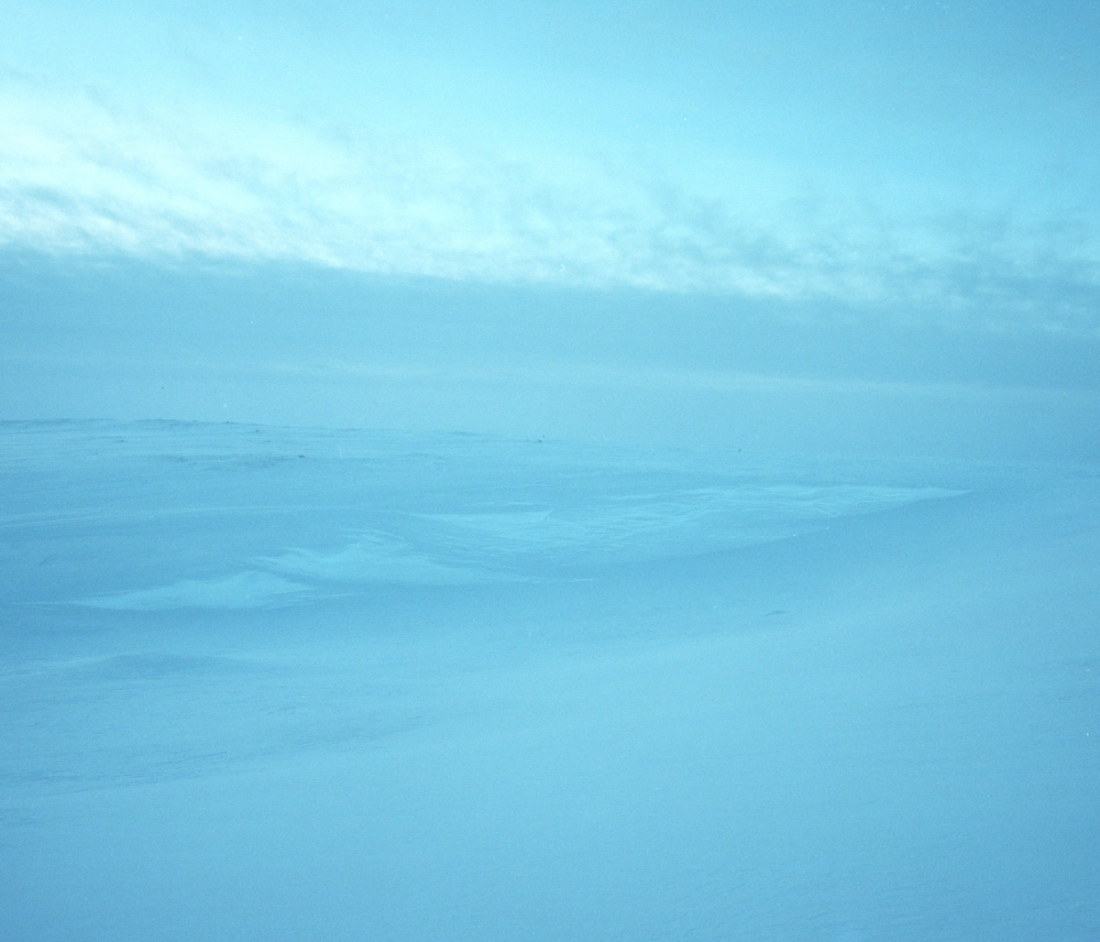 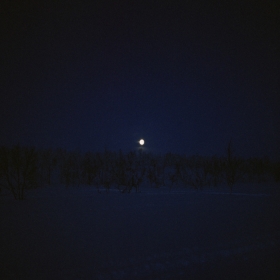 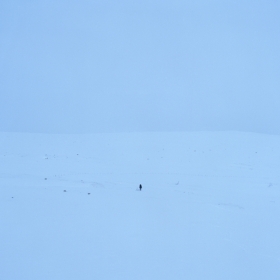 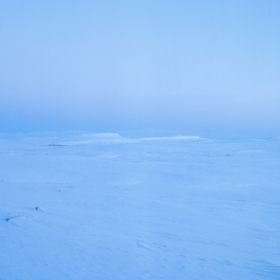 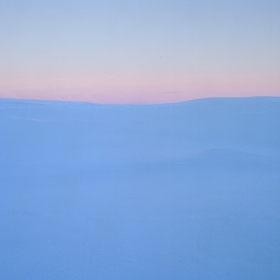 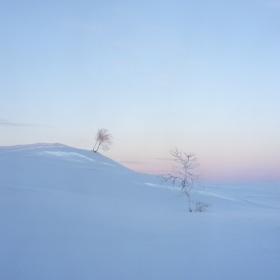 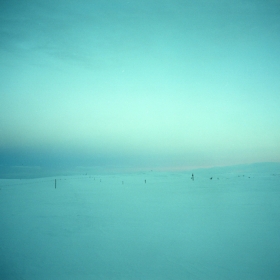 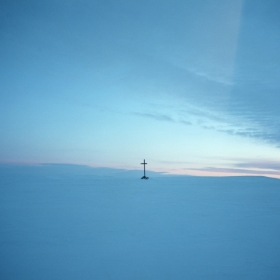 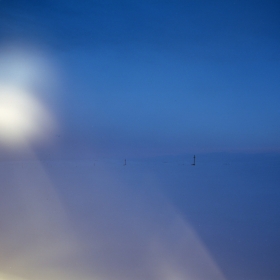 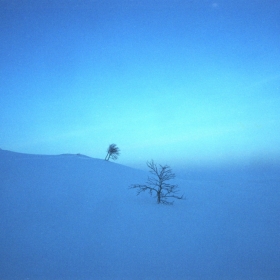 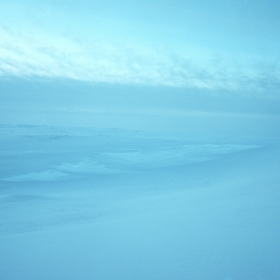 Gleb Simonov
Alta
Share
Support this photographer - share this work on Facebook.
A curious thing about landscape is that it's not exempt from needing to be interpreted. Just like any type of a constructed image, be it pictorial or documentary, it suggests a certain hierarchy of symbols, a statement about the world. And as such, it allows for various unexpected qualities — such as, for example, it being 'true'. Can a landscape be 'true'?

The key properties that I focus on are small movements, silence, voluntary immobility, inanimate observation, pointing. It's an attempt to create a proposition, in which the barely visible harmonies of the outside are suggested to be the driving qualities through which the sensibility of the world can be asserted to us.

In other words, it's the wavering of a twig, the thin air, the tint of the rocks that say that the life is worth living.

In winter of 2017, with the help of the Oslo National Academy of the Arts, we, as a two-people team, made an expedition to the Norwegian Arctic during the last weeks of the polar night. We wanted to explore the tundric landscape and its processes of transition while the landscape was going through a number of subtle changes as the light grew progressively longer.

The result was a large body of work, including photography, drawing, sound recording and poetry.

About author:
Gleb Simonov is a poet and photographer, born in Russia in 1986 and currently based in New York.

He is an author of two books of poems: “Выбранной ветки”, published by ARGO-RISK in 2017, and “Glossary for a Game in Hell”, a hand-printed book made in collaboration with artist Vika Adutova. His literary work has been long-listed at the international Debut Prize (2010, 2012) and appeared in many Russian poetry magazines, such as Воздух, Лиterraтура, Polutona, and others.

In photography, Gleb works primarily with non-urban landscapes. His work has been featured in “Observations in the Ordinary” collection by Subjectively Objective, and many photography magazines, such as Float, PHROOM, Phases, Analog magazine, and others.

Additionally, Gleb is the founder and curator of the Knizhnica archive, an online library of late Soviet samizdat books.