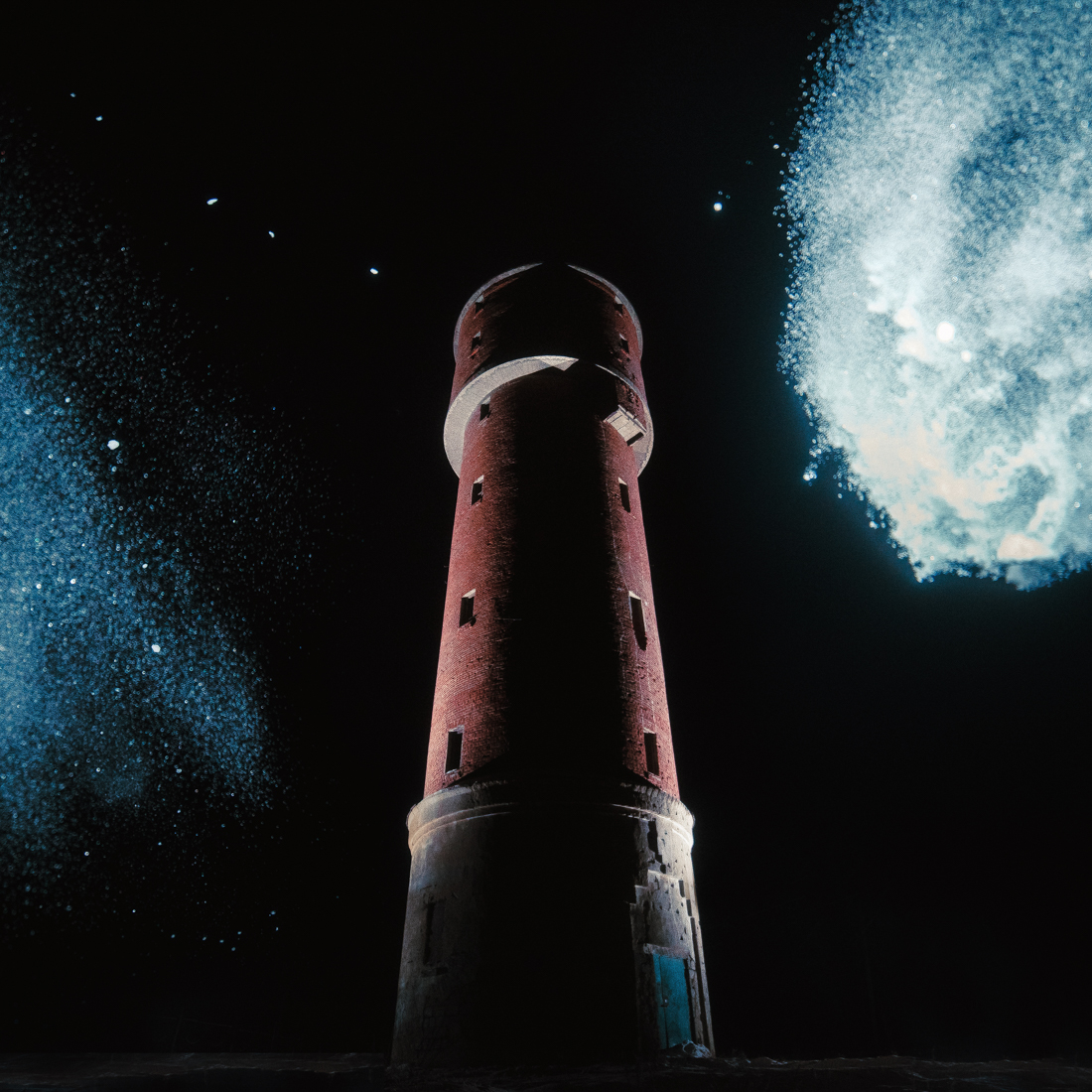 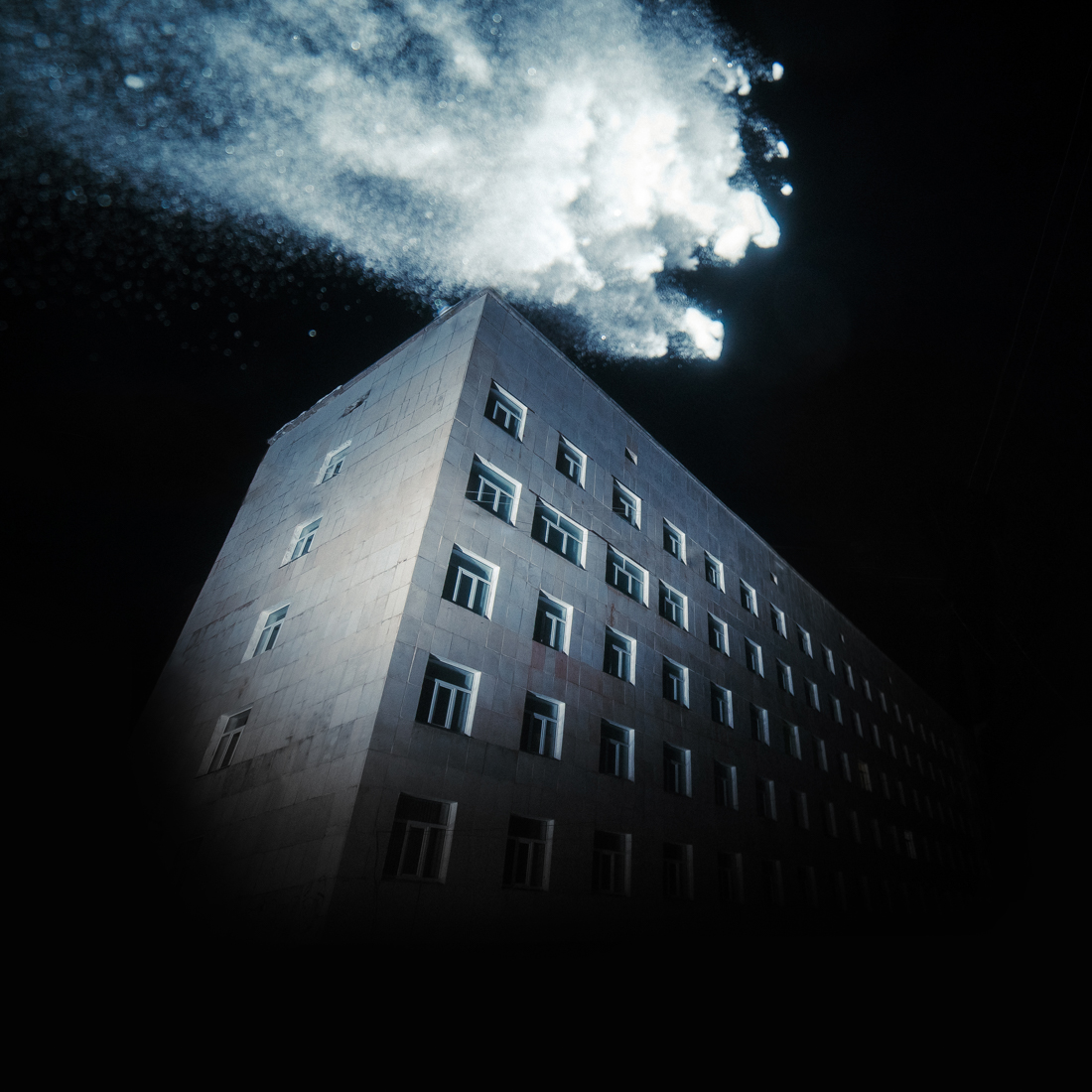 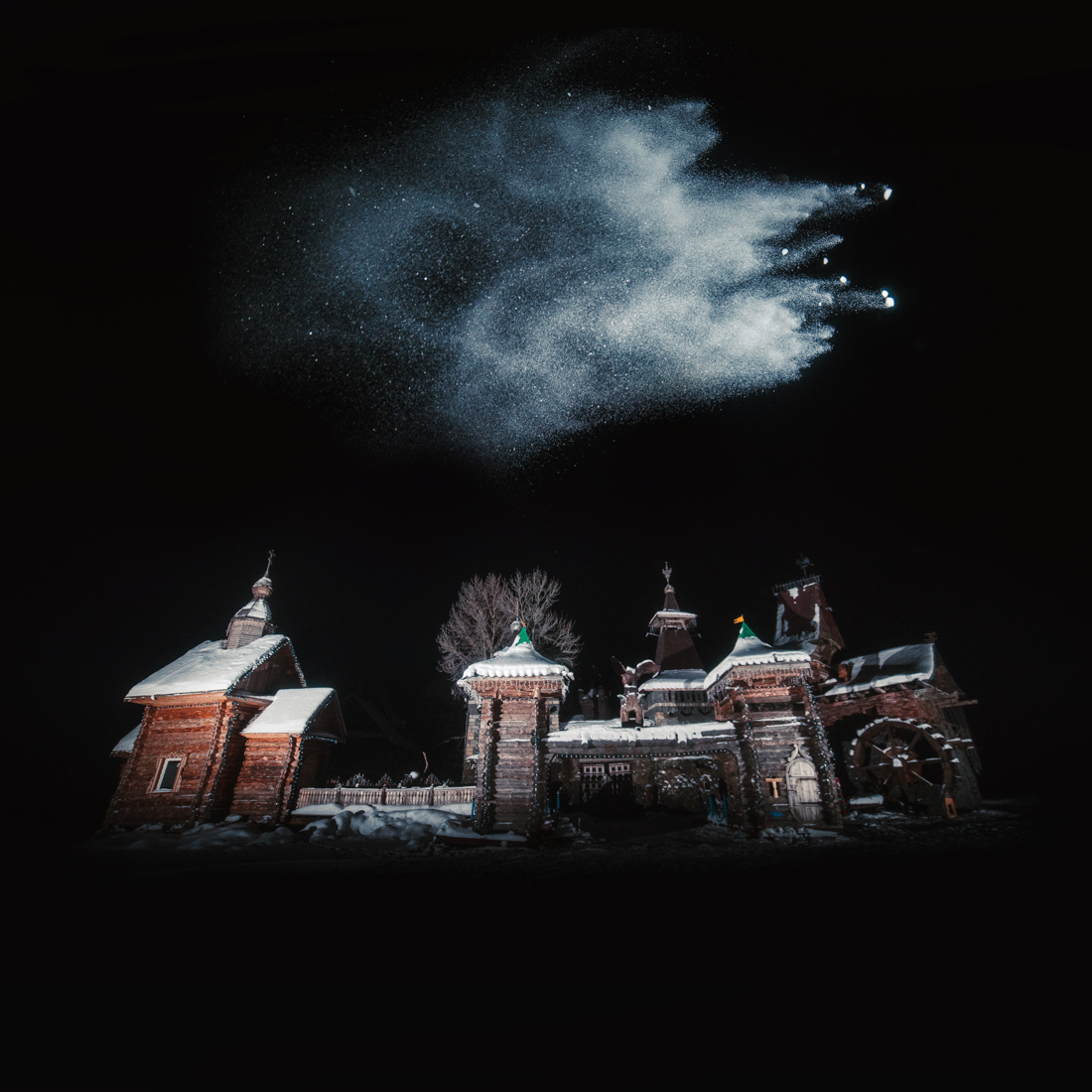 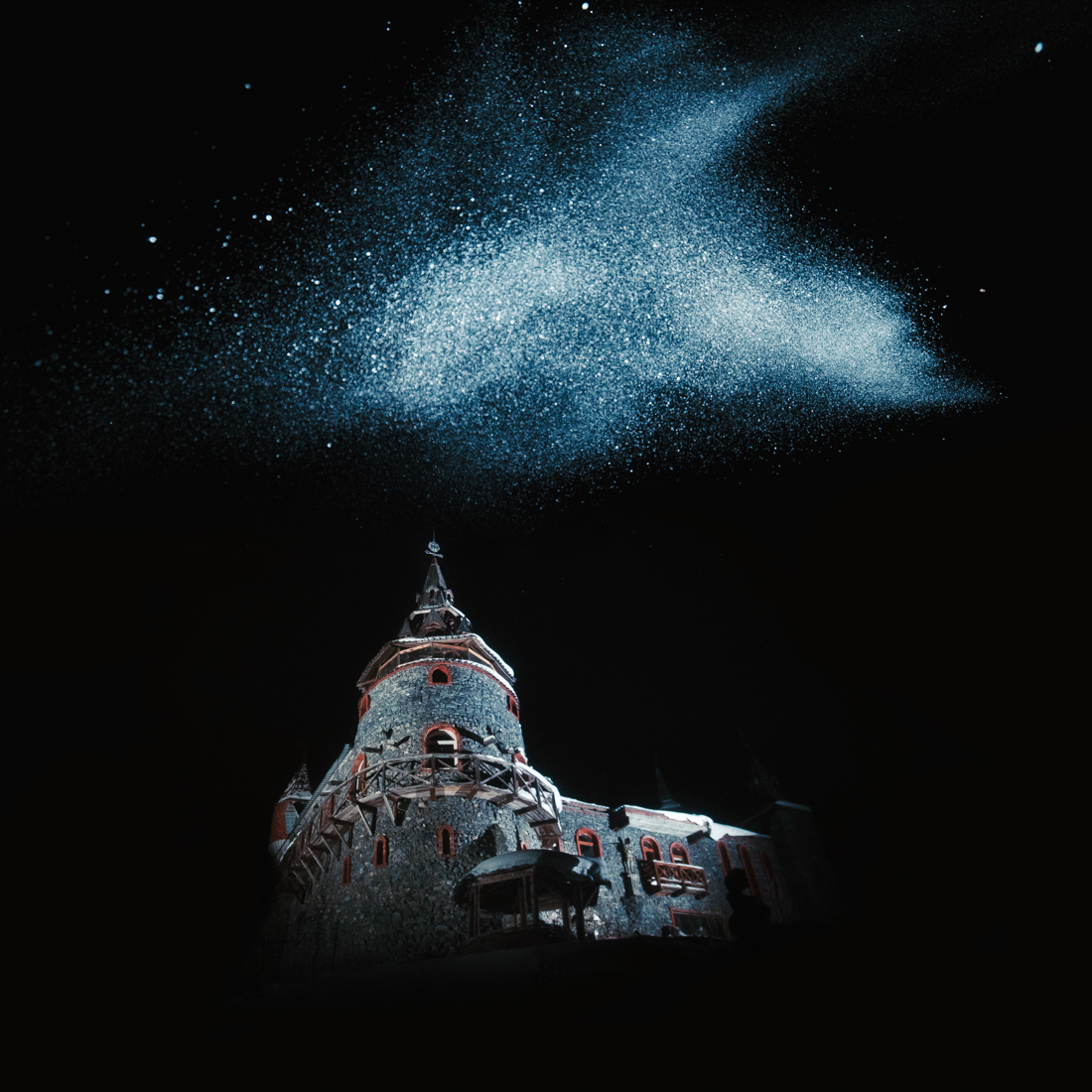 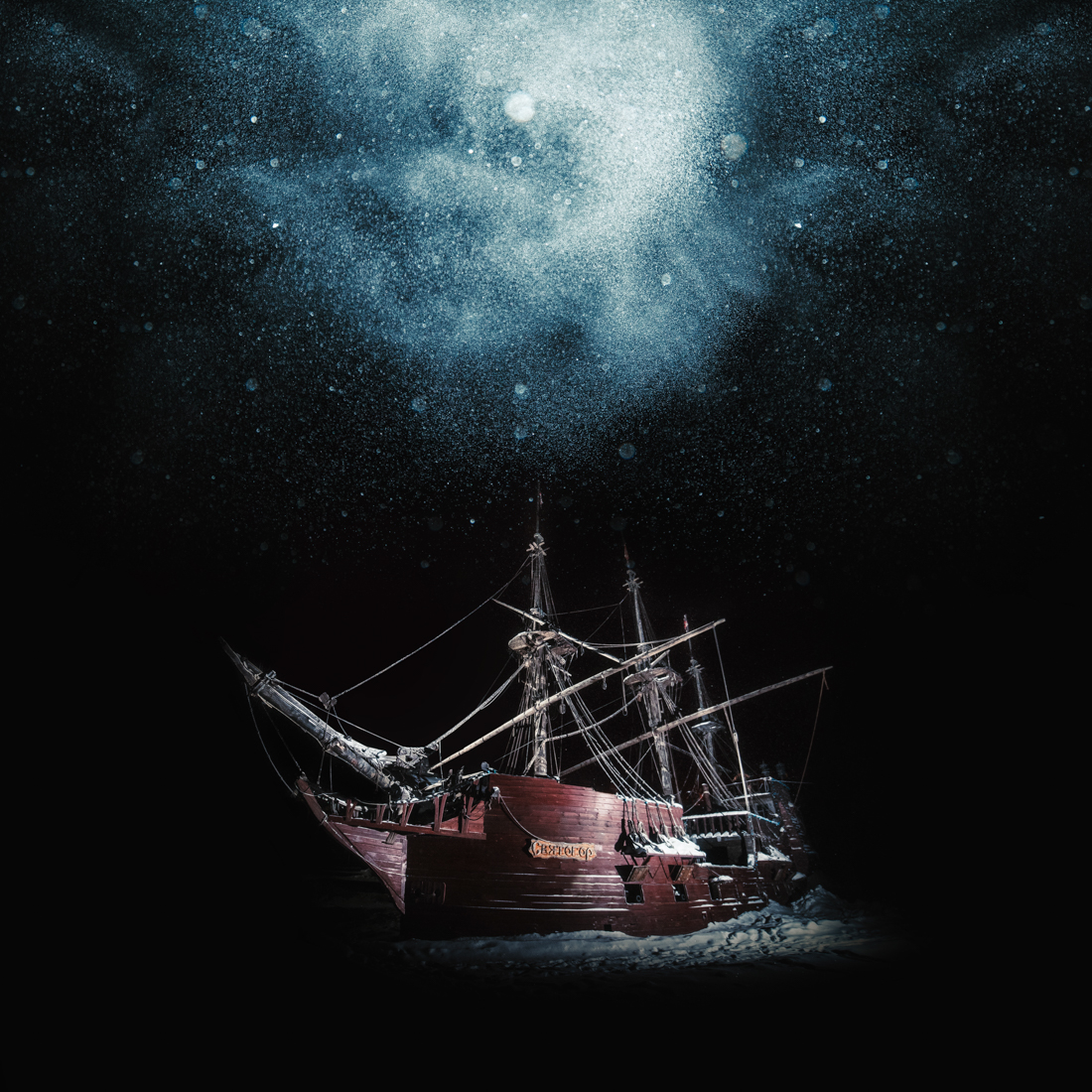 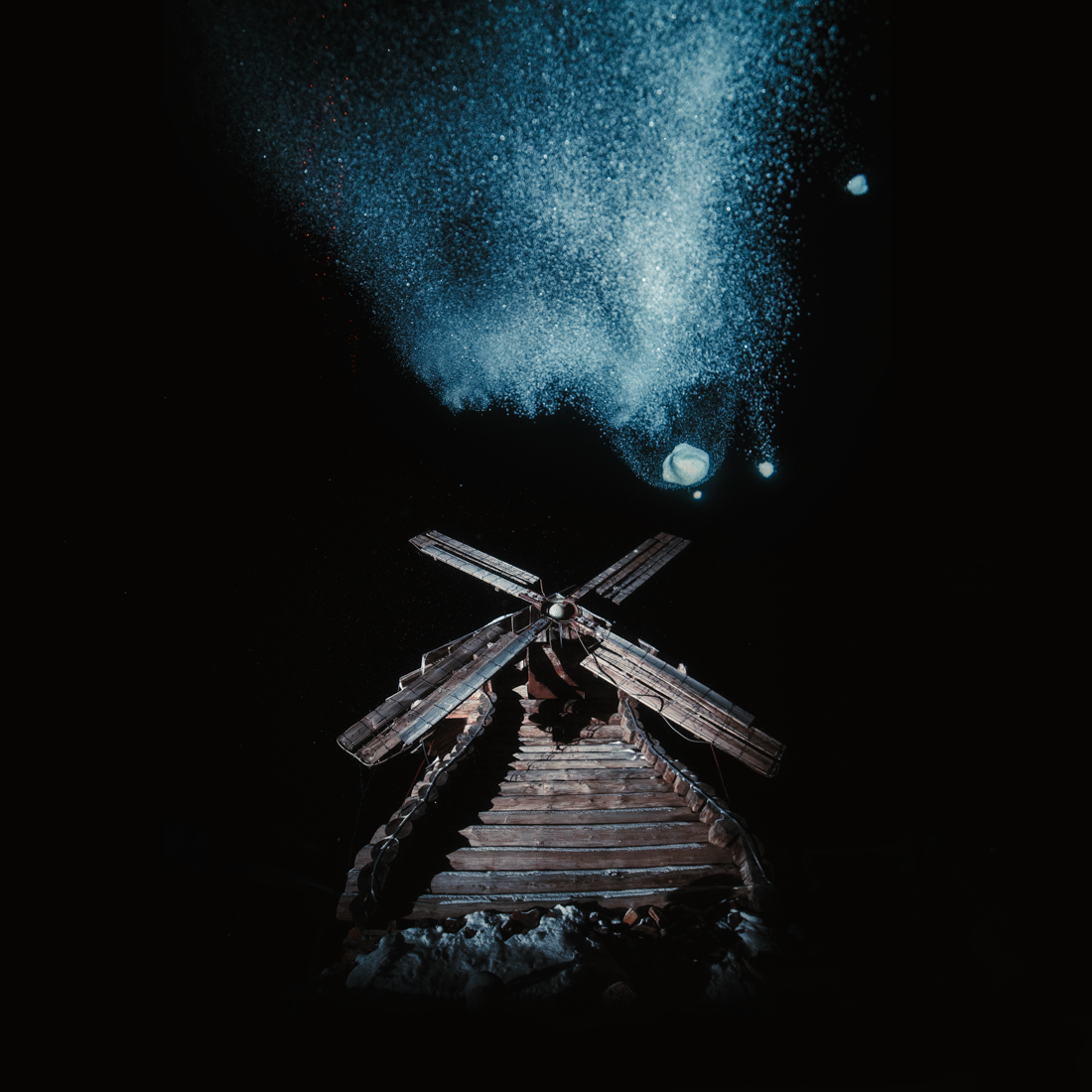 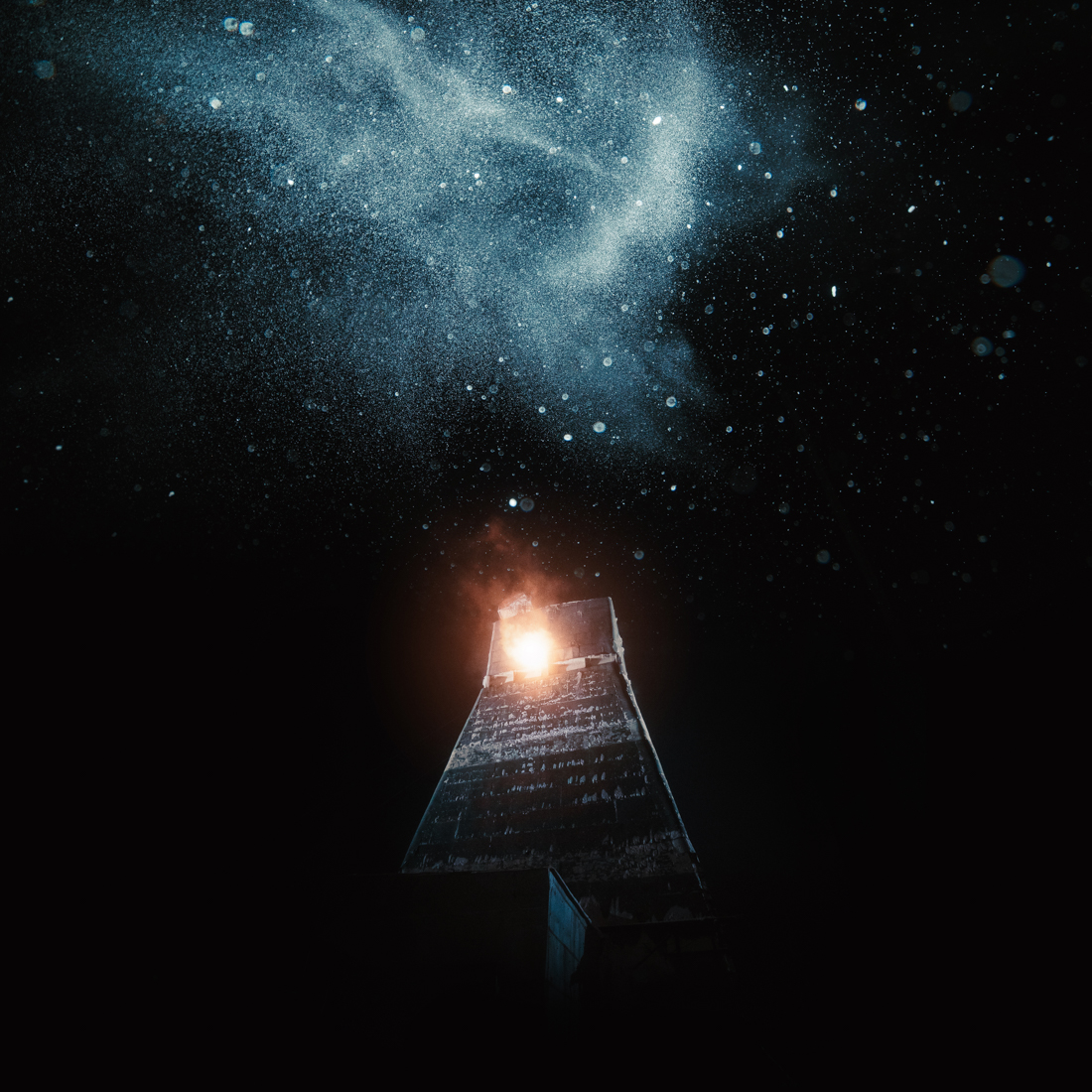 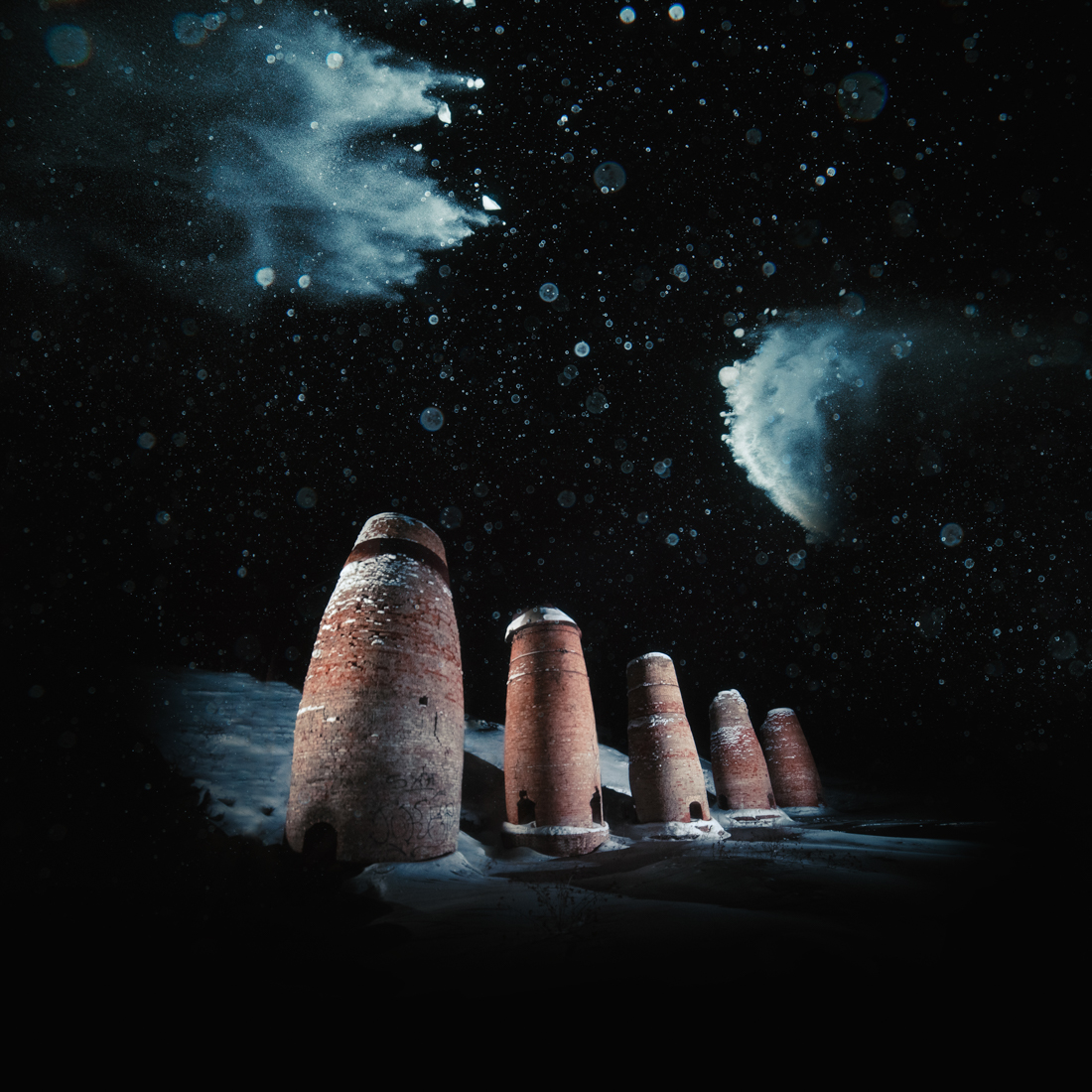 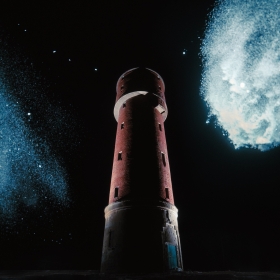 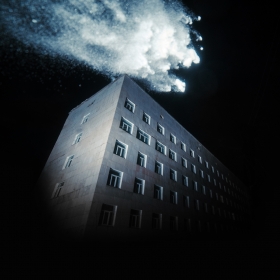 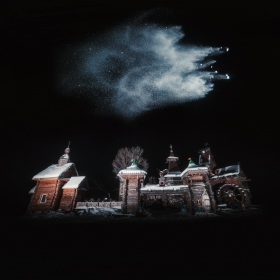 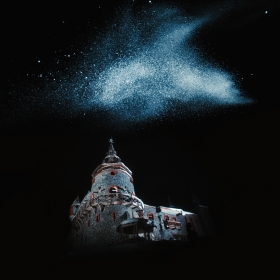 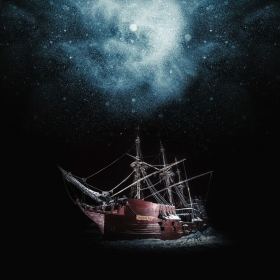 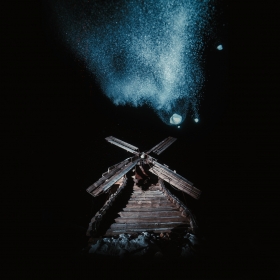 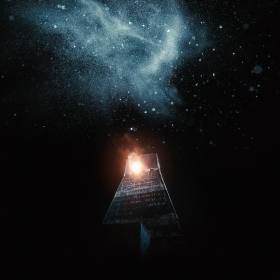 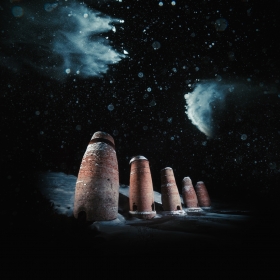 Denis Shakirov
Space winter.
Share
Support this photographer - share this work on Facebook.
Before I started this project I was looking for new, interesting and unusual. I wanted to experiment with shutter speed and other shooting parameters and at the same time add to the photo something simple and ordinary. It was snow. So the idea was born. The sickle and hammer, the mill and the mine coper - all these objects are transformed in unusual lighting and adding snow and flash. The technique is simple, but requires a lot of time and a lot of pictures. It is especially difficult to catch snow in the right place and the right "space" form.

About author:
I was born and raised in Satka. In 2010 he graduated from the city College, majoring in "Open mining". With work at the plant did not work out, and I decided that this work is not suitable for me. In 2012 I got a job in a television company, where I realized what I want to do in life-to photograph. Taking pictures of nature and cities, people, their lives, and I was very attracted to the videos shot by the method of Time-lapse, in the future I made my own videos of Time-lapse about my city. At the moment I work as a photo - video operator in the city administration.

Now, in addition to photography, I am engaged in historical reconstruction and fencing. In the club, we are engaged in the manufacture of medieval armor and weapons, which are further tested in real battles. I like to play guitar, and sometimes do not mind to play computer games. But still, most of all I like friendly companies to get out of the city, sometimes even with an overnight stay, and all in order to make a few shots, stunning its beauty, the Ural nature.