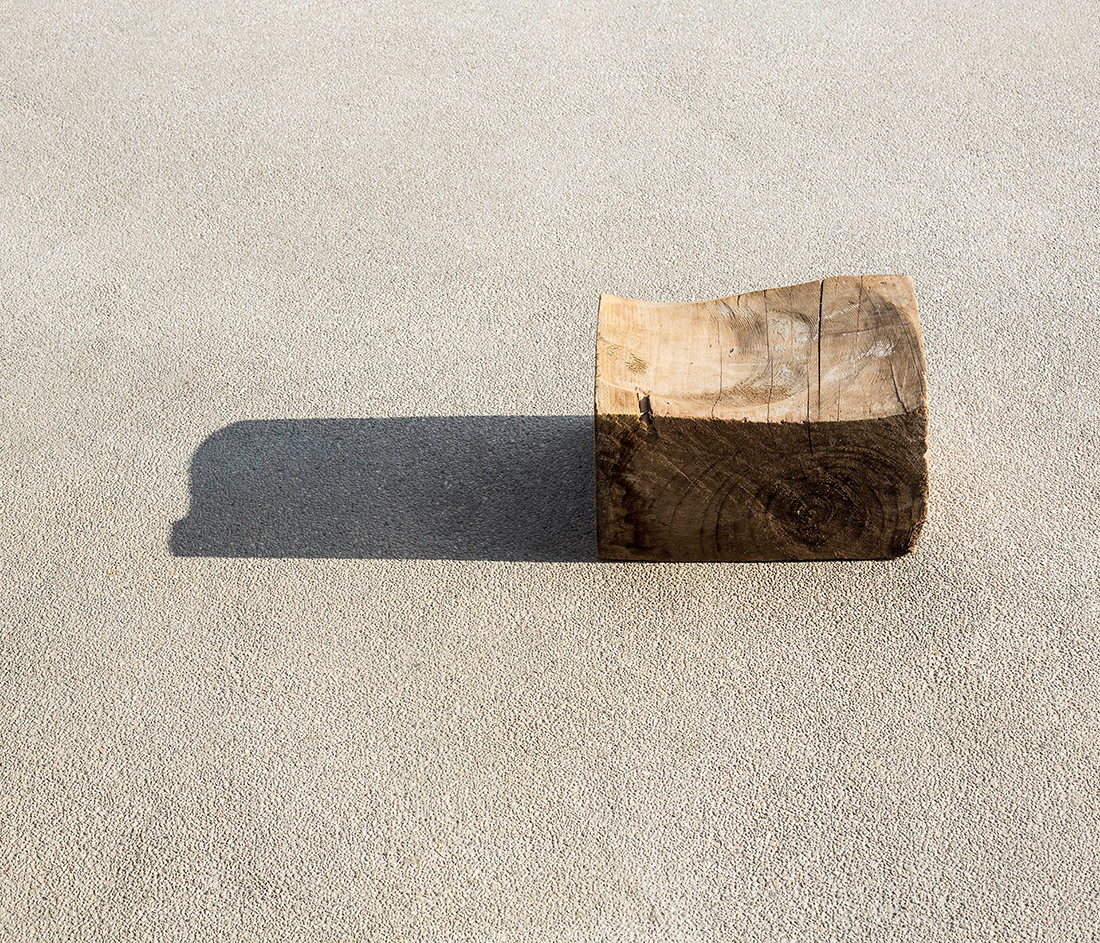 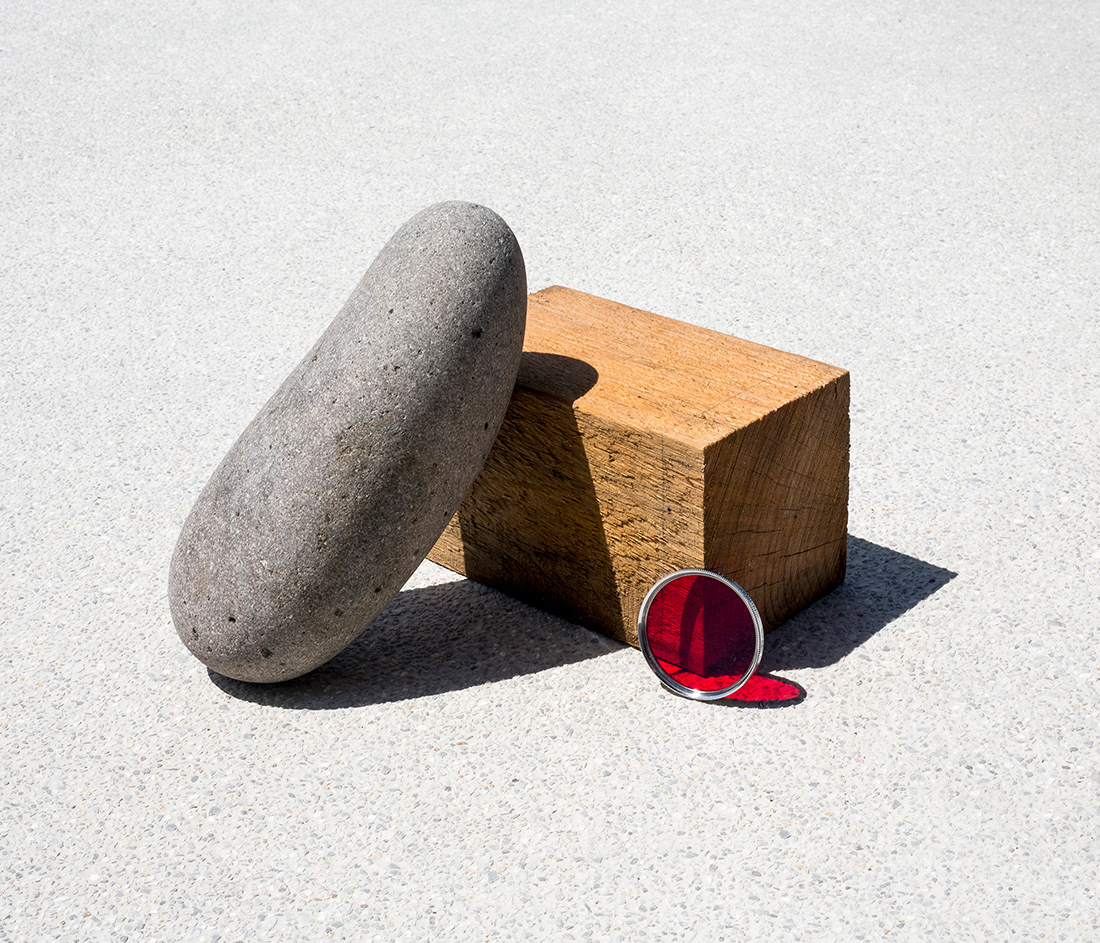 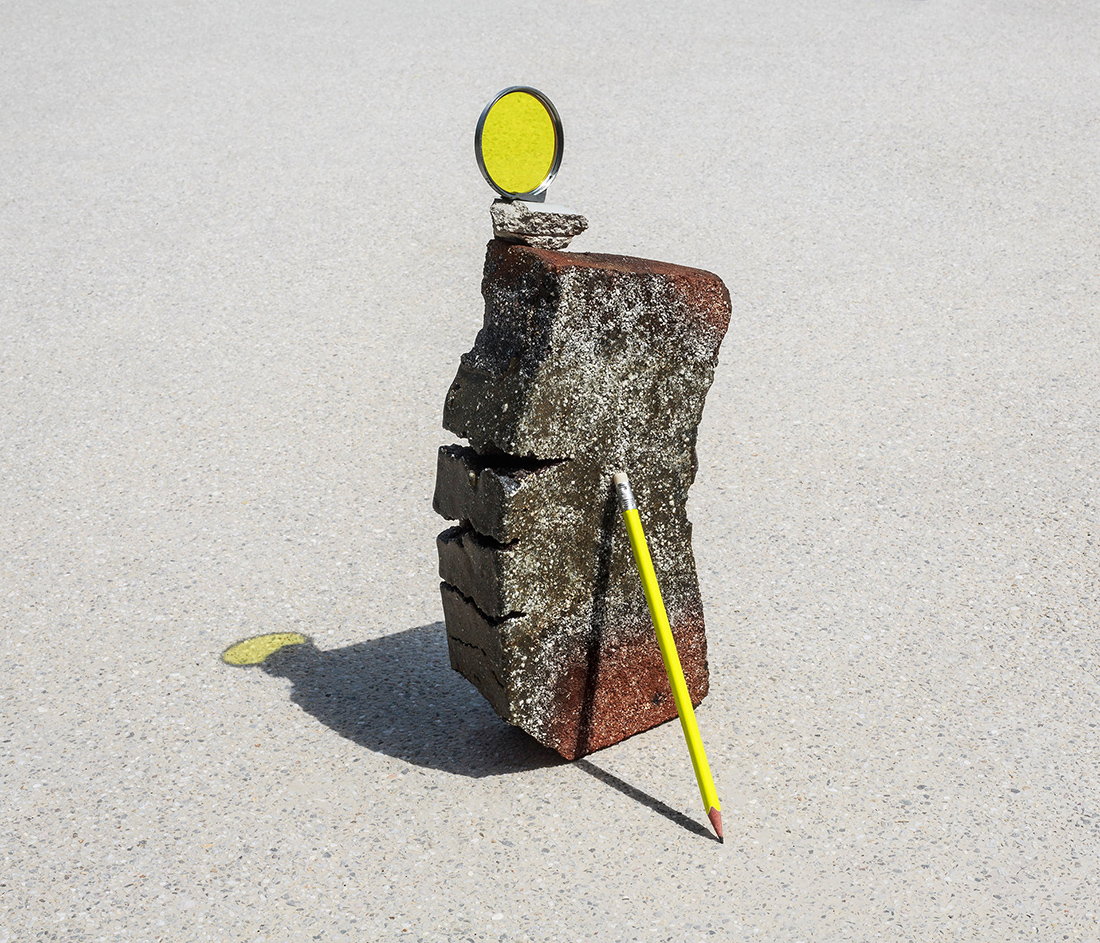 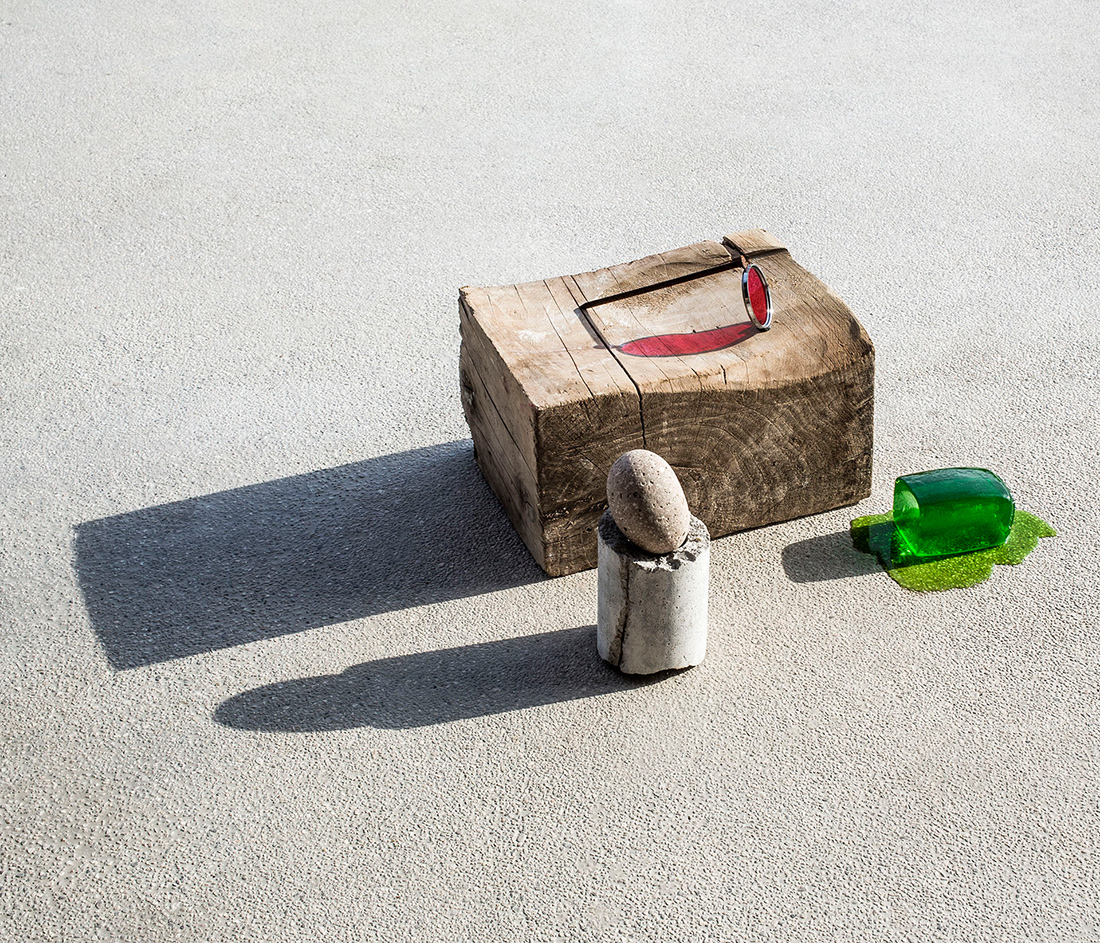 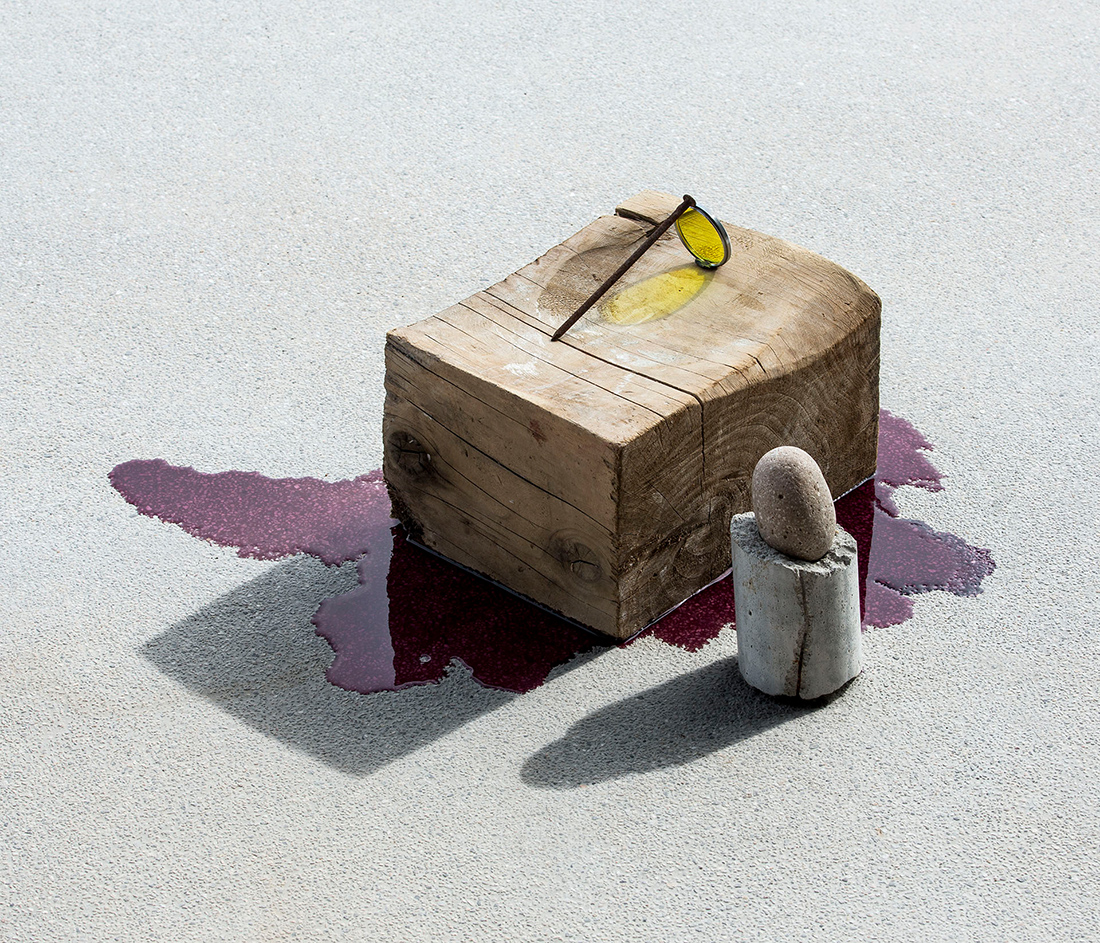 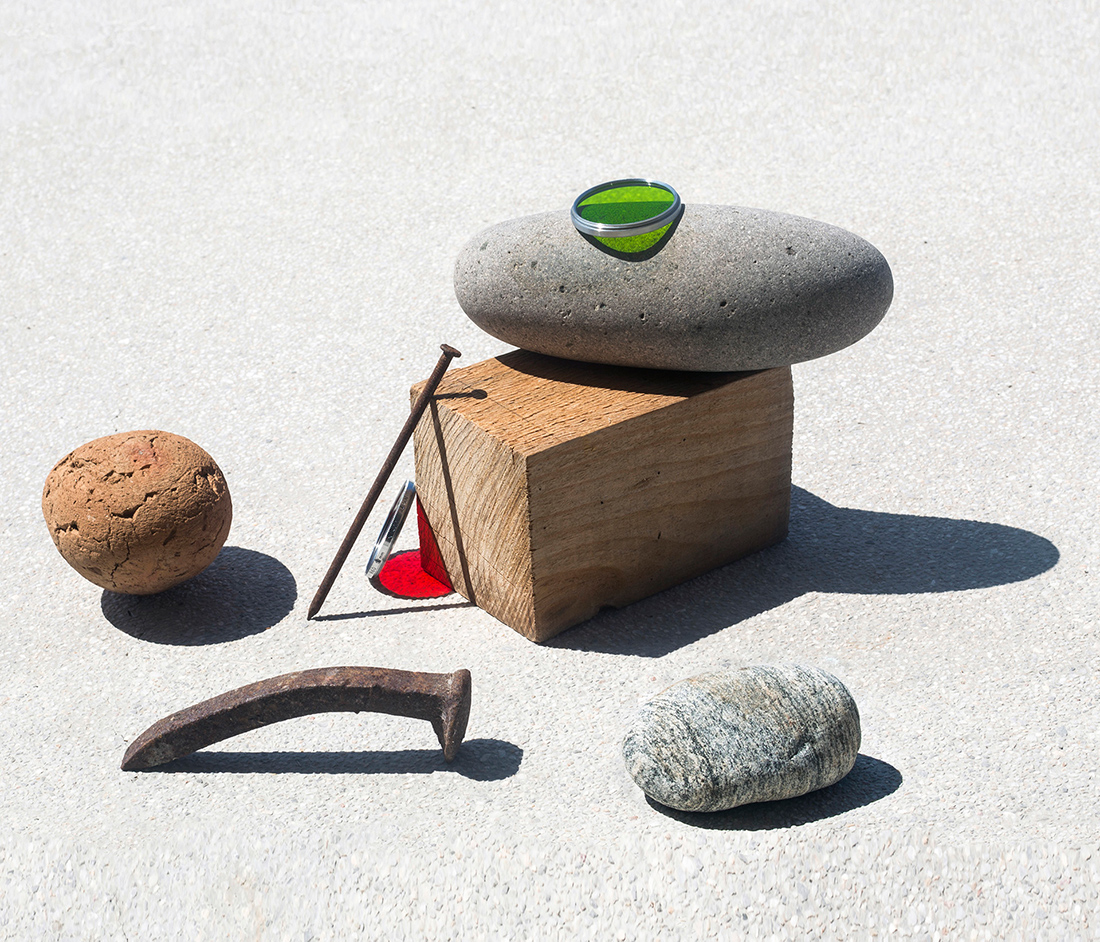 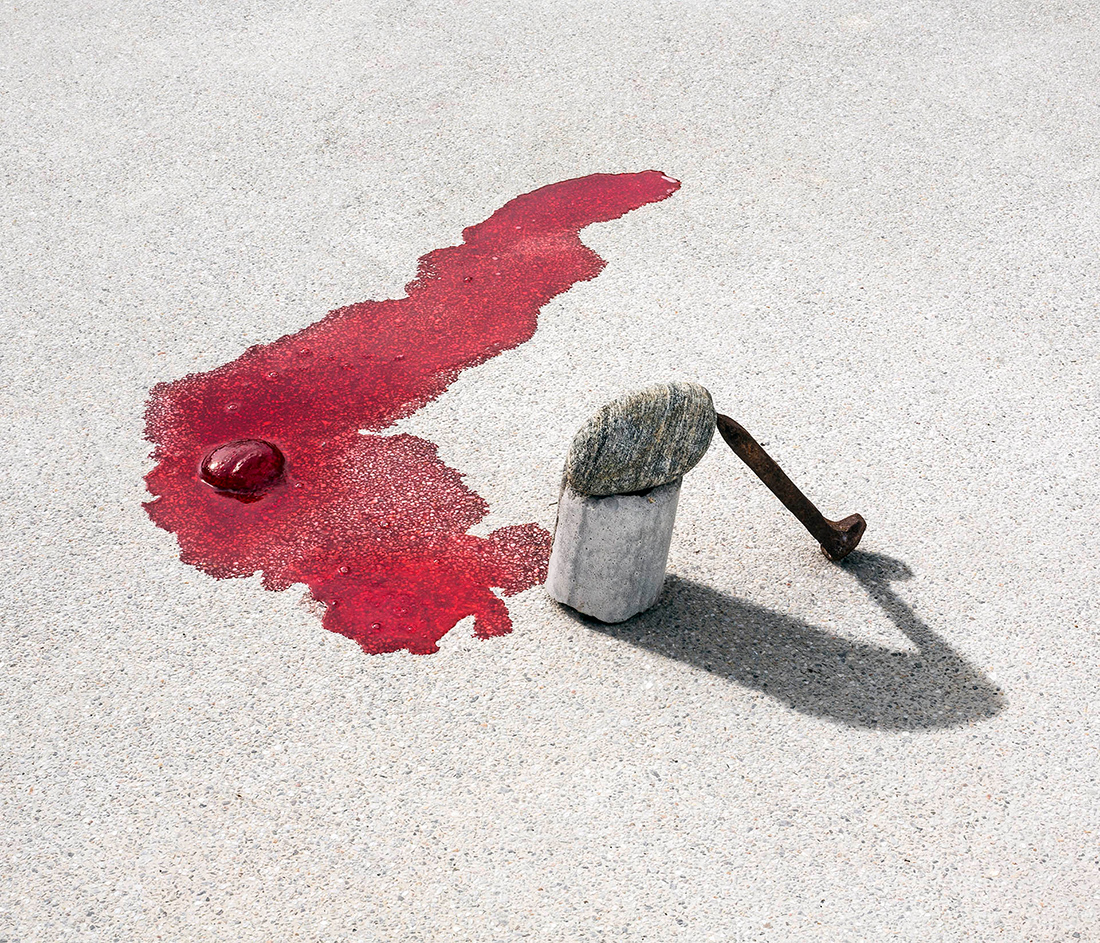 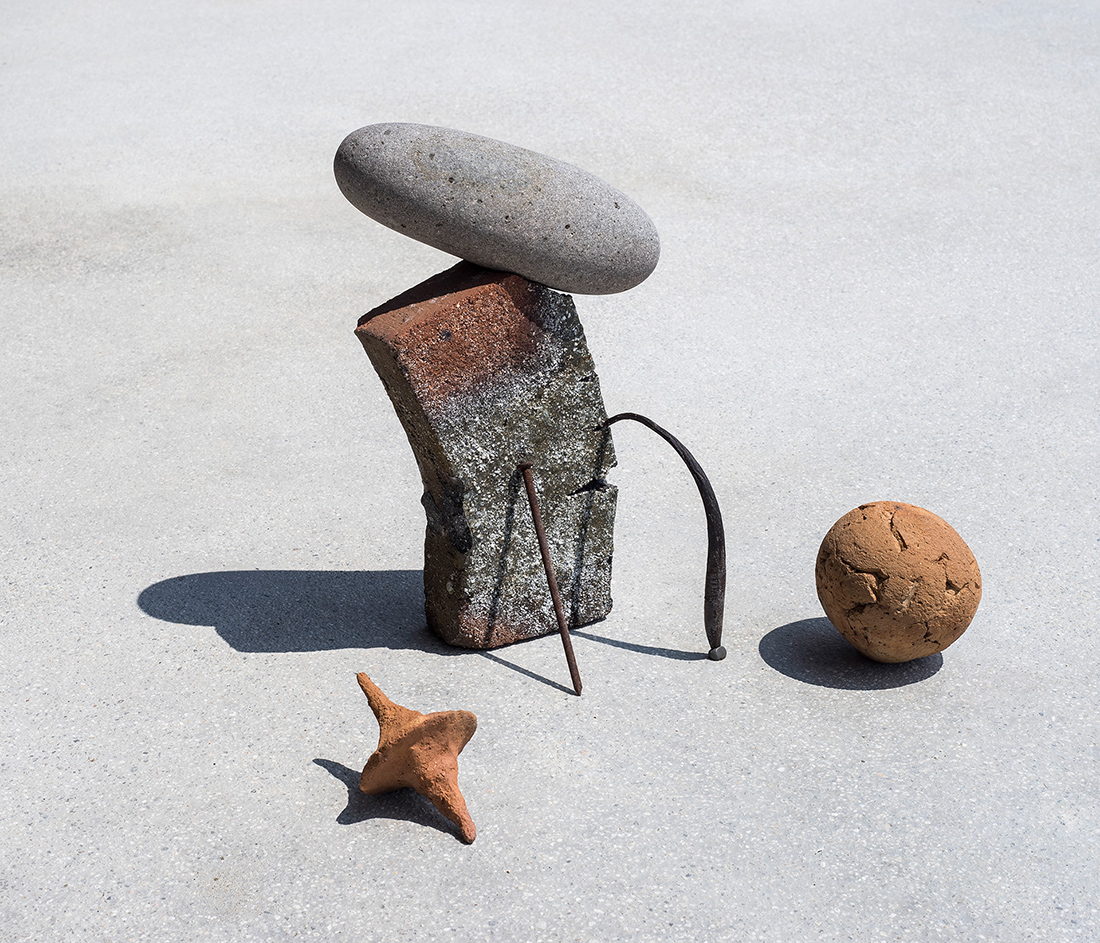 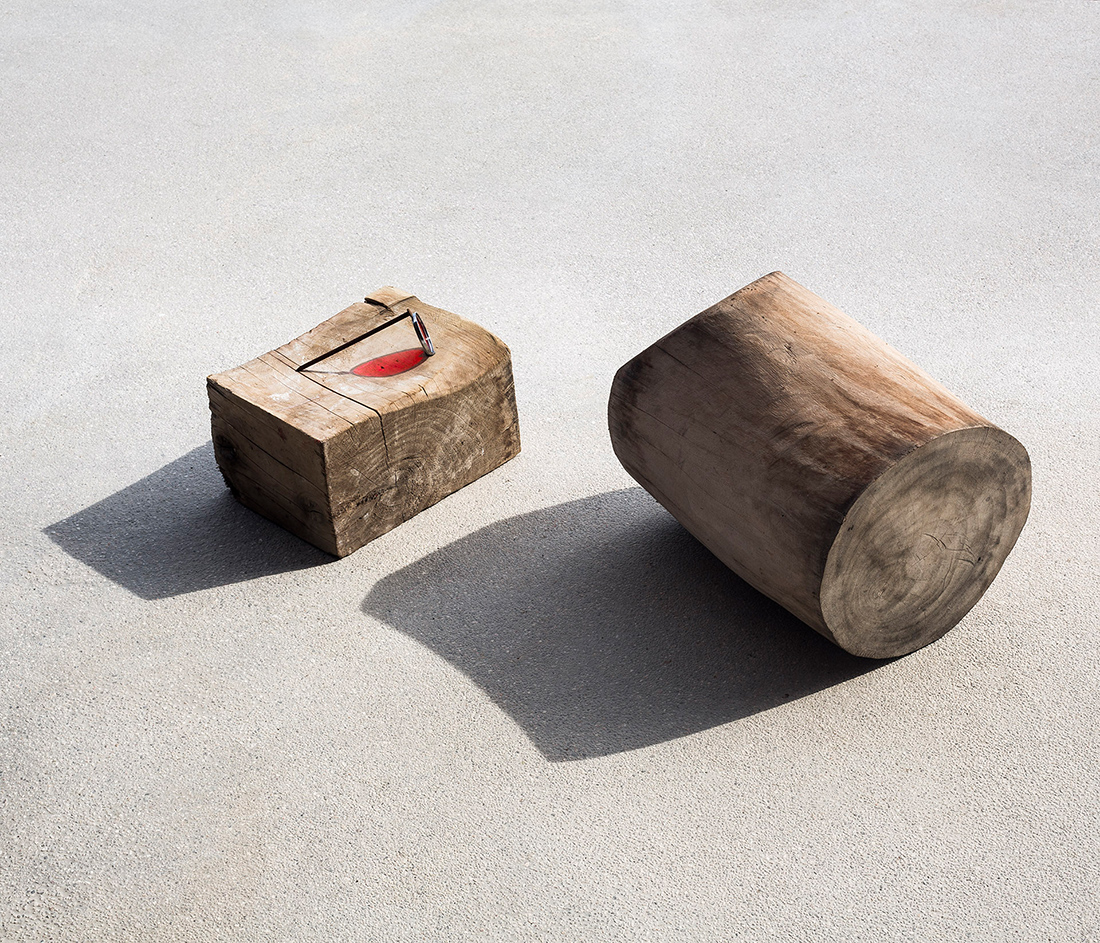 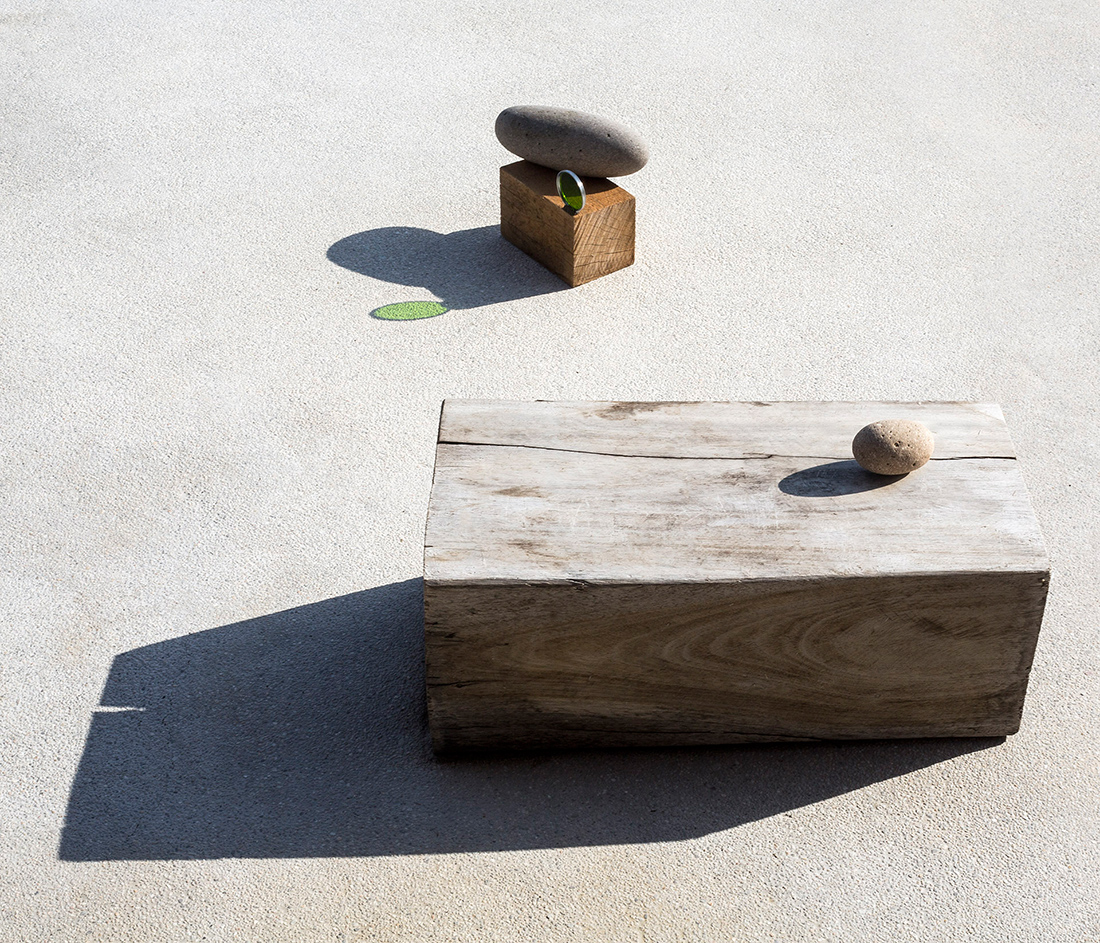 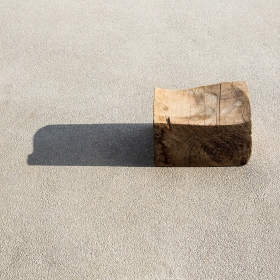 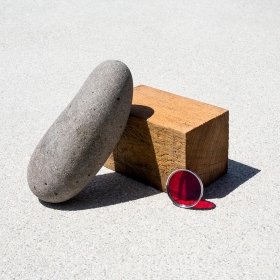 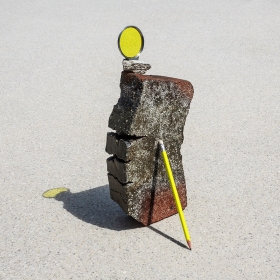 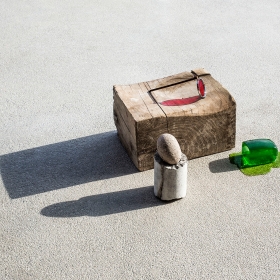 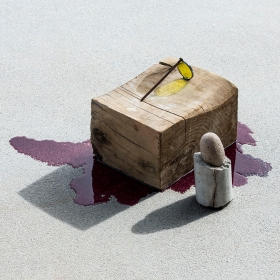 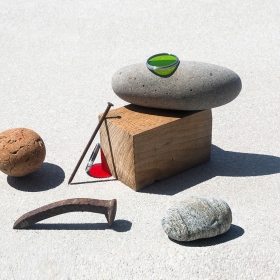 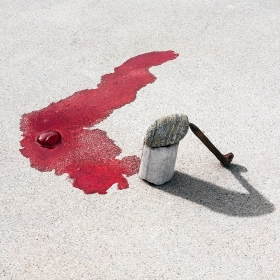 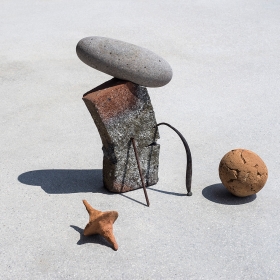 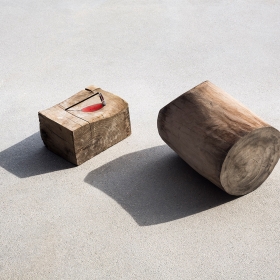 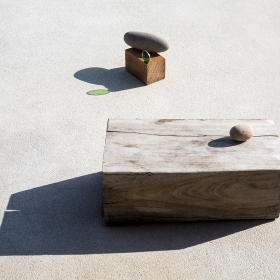 Ilan Rabchinskey
Rudiments
Share
Support this photographer - share this work on Facebook.
Rudiments is a series of photographs in which several objects are arranged in particular ways with the intention of displacing their usual purpose and re-signifying them through the juxtaposition of their elemental qualities: size, shape, density, geometry, opacity, color, texture.

The project stems from an interest in the sculptural and architectonic properties of objects, as well as the possible relationships between them through the interaction of space, light and time. At its center lies a process of scrutiny of objects to use them as materials in the creation of ephemeral sculptures in front of the camera.

I work with found objects and with objects I make. In the arrangement of these objects I propose singular interactions that change the way we perceive them, taking them to a more ambiguous state in which finding a direct or specific meaning is harder.

This process is staged for the camera. The angle of the shot, framing and type of lens used are all determining factors in the final recorded aspect of each sculpture which, once captured, is undone. This way, the photographic image is not only the end result, but also a conditioning force which shapes the characteristics of each sculpture. In other words, these are sculptures that function as such through the photographic camera.

I am particularly interested in this essential moment of the photographic medium, when the unavoidable translation form object to image happens. Thus, employing the innate properties of the medium, I seek to control the circumstances of this transformation to create images that appear to be in an undetermined state between the third and second dimensions. This object-image dynamic is emphasized by the content of the photographs themselves, where there is a visual play between the objects and the images they form.

Scale plays an important role as does the interaction of objects and the shadows cast by them. Through the use of strong light, shadows turn into compositional elements with a density that is no less than that of the objects themselves, at times subverting the visual hierarchy of the objects.

In some of these images I put into play additional objects that change with time, adding an element of chance into the otherwise carefully ordered frame. For example, a cube of gelatin which melts turning into a colorful stain that interacts in unforeseeable ways with the rest of the objects, creating new relationships.

The pieces in Rudiments deal with the qualities of objects and their relationships with each other and reside in an undetermined state between materiality, image-making, and the possible interpretations of the spectator.

About author:
Ilán Rabchinskey was born in 1980 in Mexico City.
He has a BA in Media Studies by the Universidad Iberoamericana and has lived in Mexico, Spain and Israel.

In 2015 he was awarded the National Endowment for the Arts Young Creators Grant and in 2006 he was recipient of the Cultural Projects and Co-investments Development Program, awarded by the same institution.

He has been selected for the ONOMA Fiskars Artist in Residence program, in Finland, as well as Casa Wabi, in Oaxaca, and will participate at the Dedazo Artist Residency, in Chiapas, later this year.

He has received several awards, such as honorable mentions at the Nexophoto (2016) and Portfolio Festivals (2014) and has published his work in numerous books and magazines.

He currently lives and works in Mexico City where he teaches a Project Development class as adjunct professor at Centro ADM.