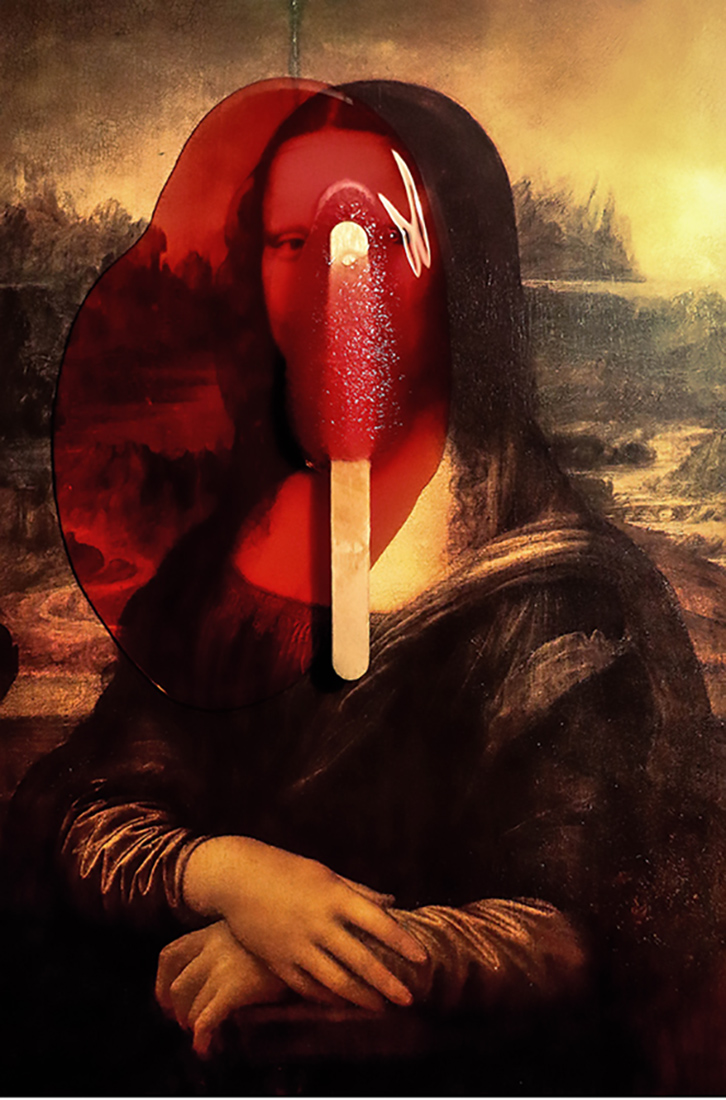 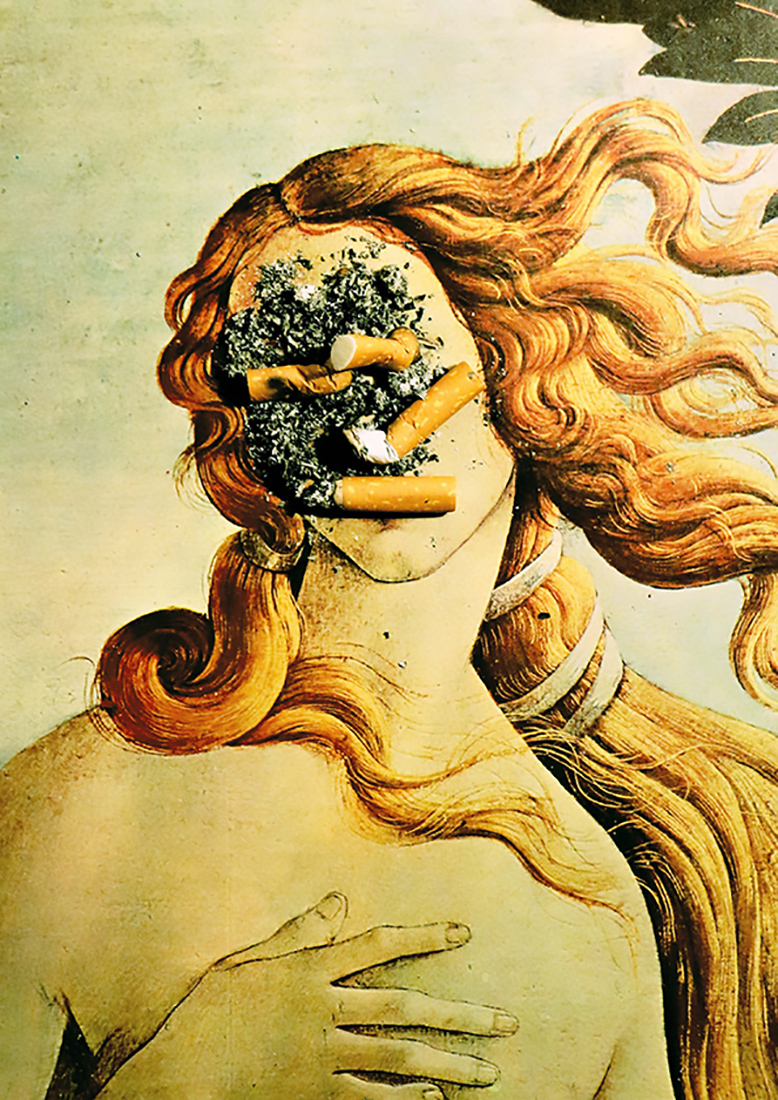 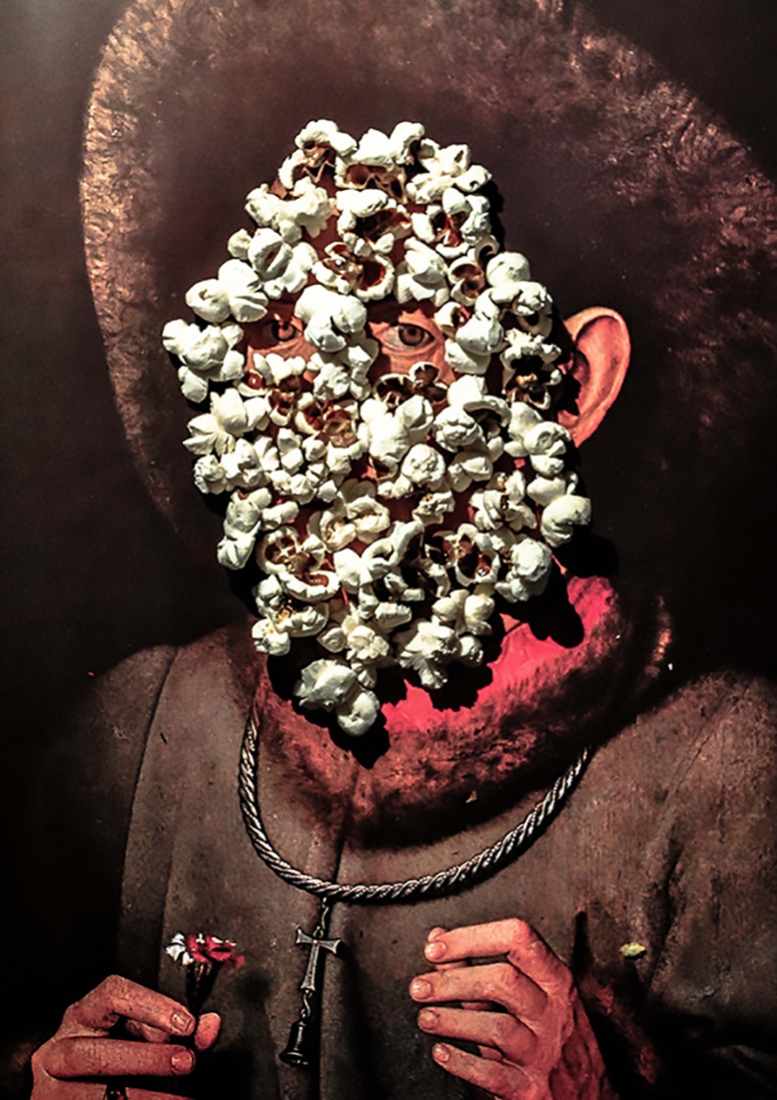 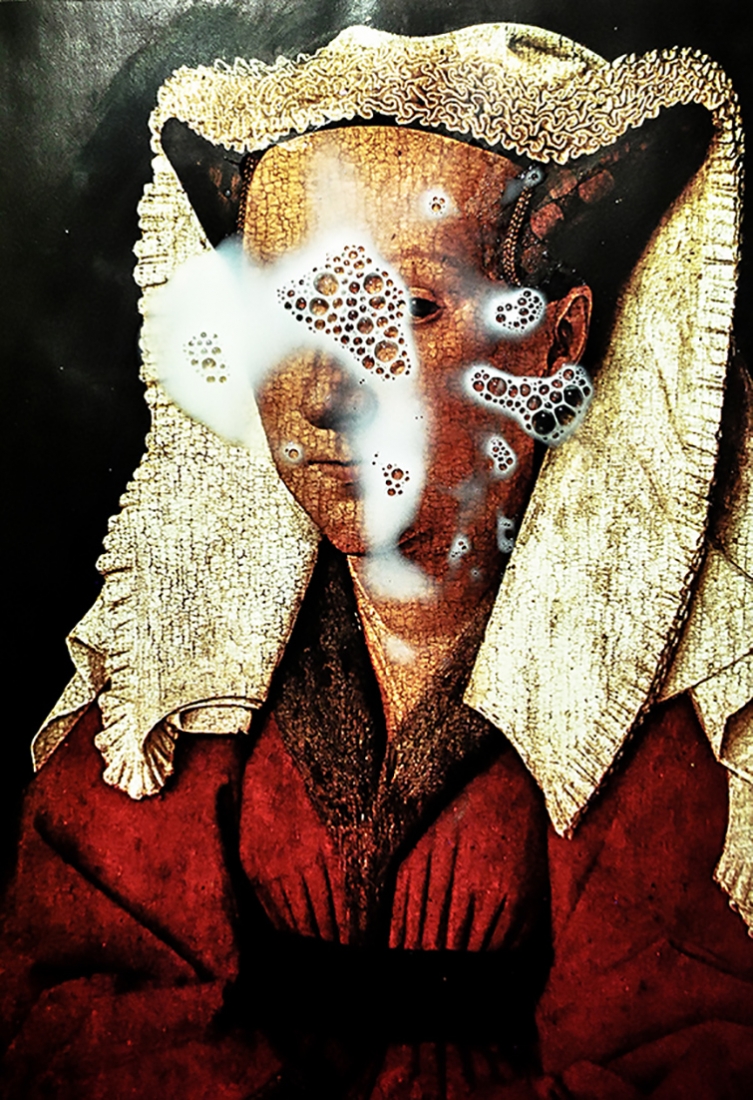 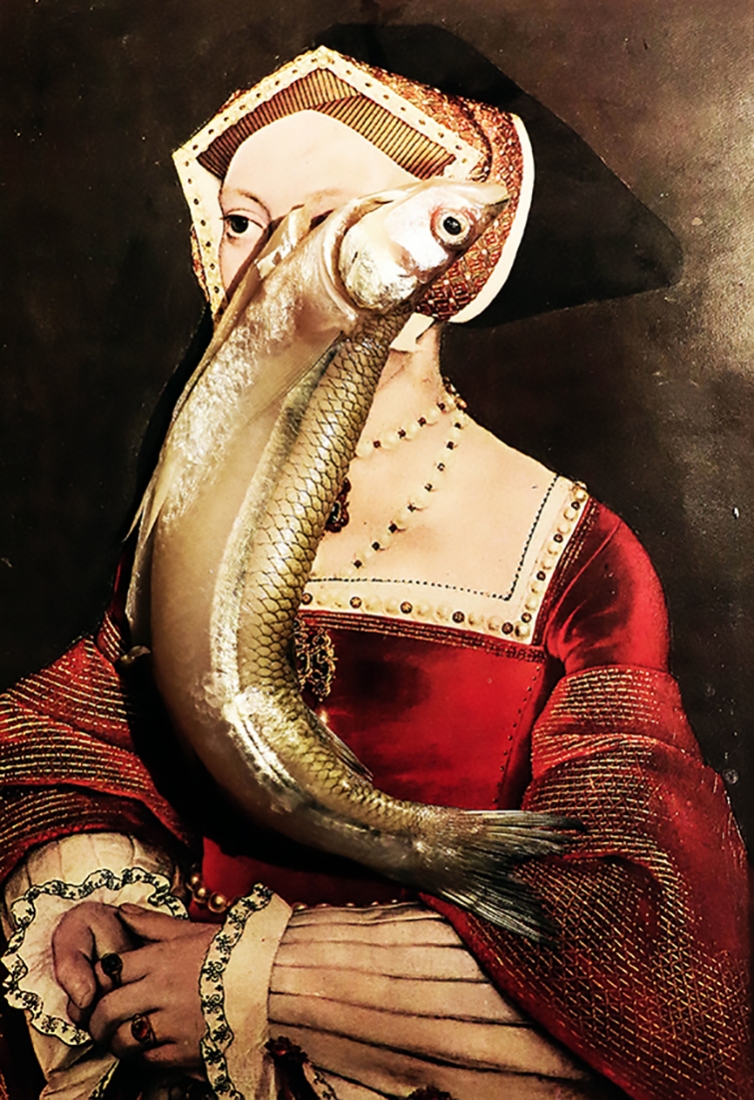 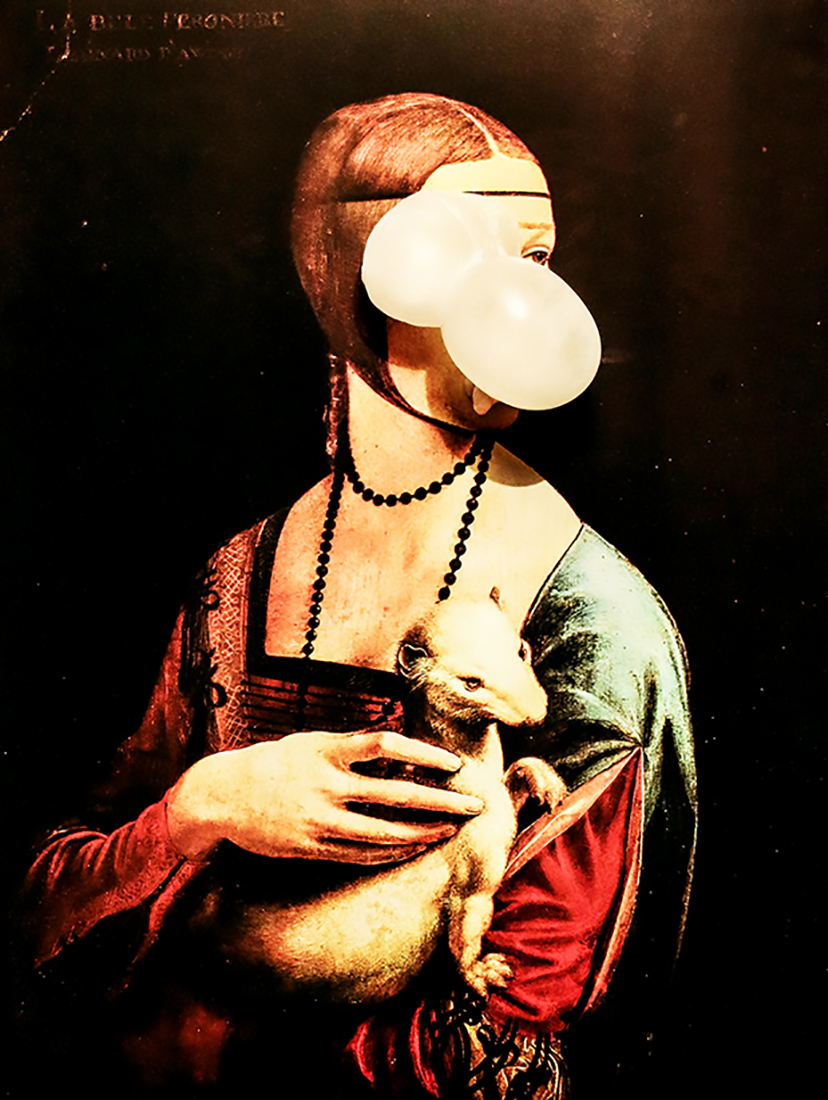 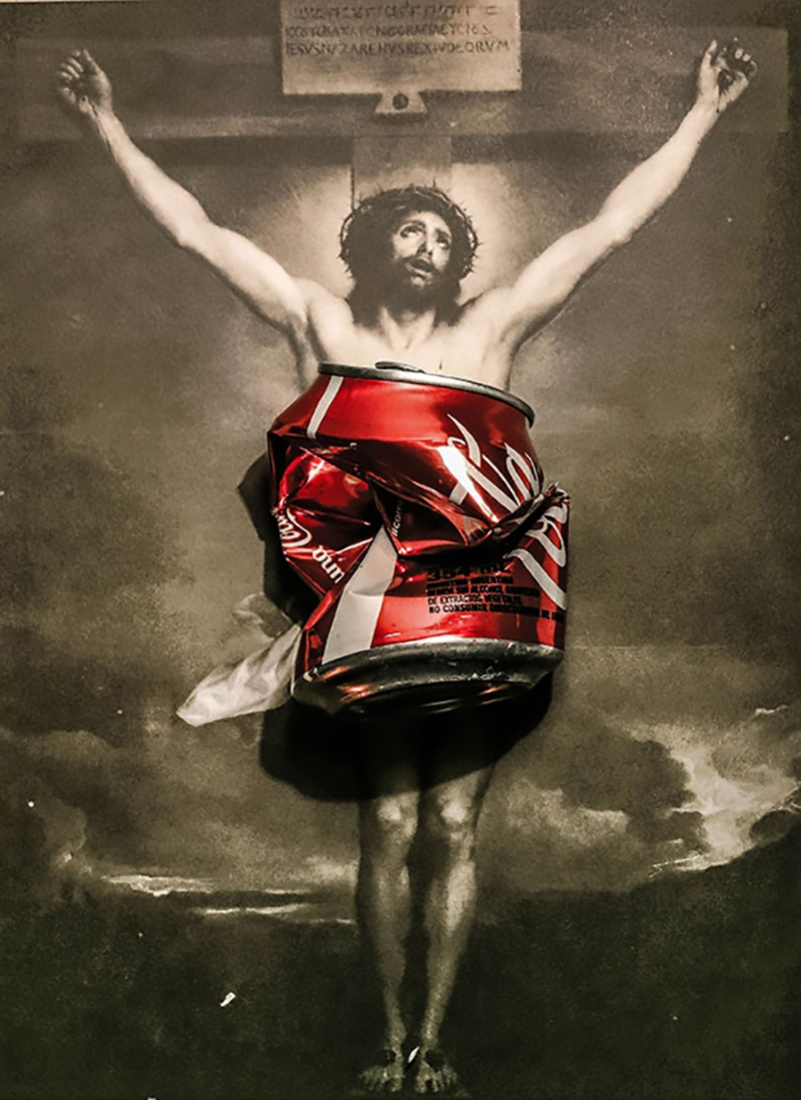 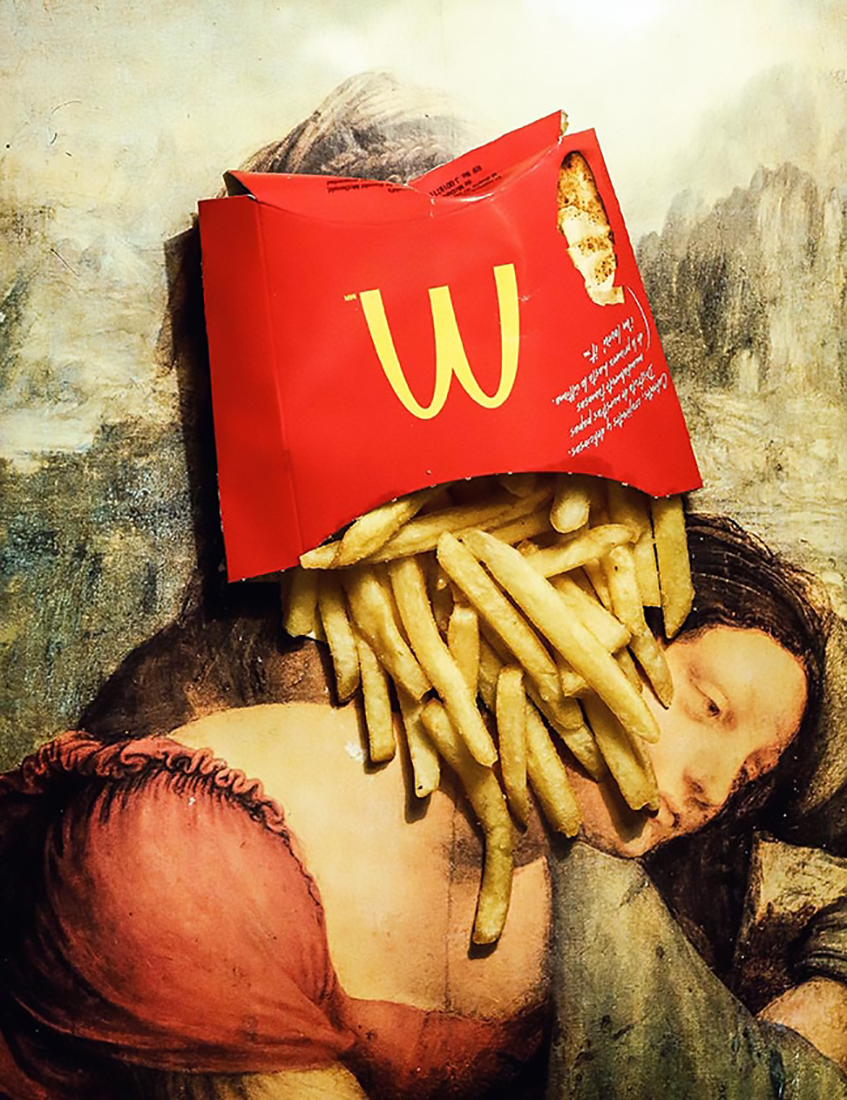 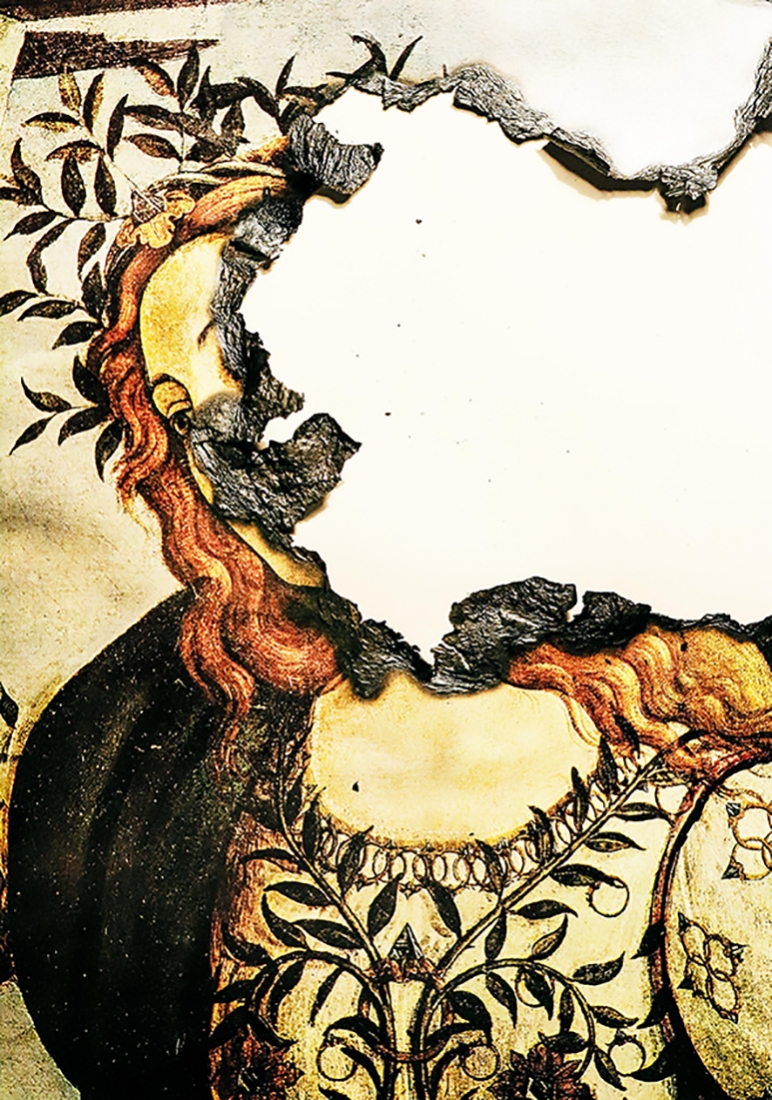 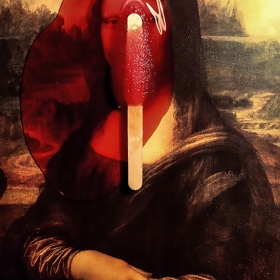 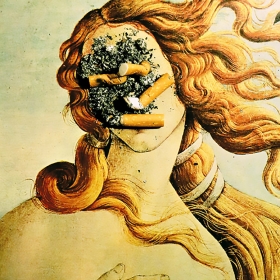 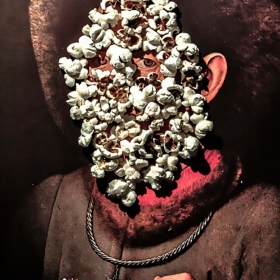 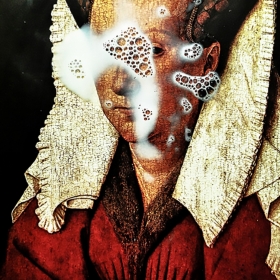 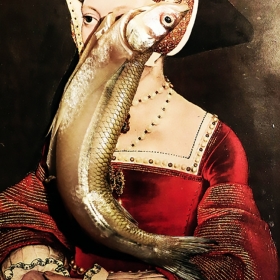 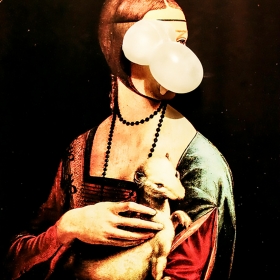 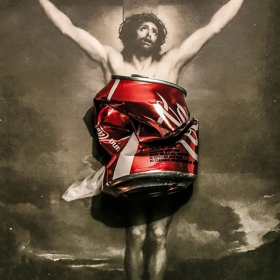 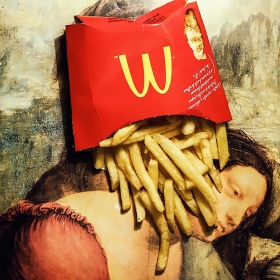 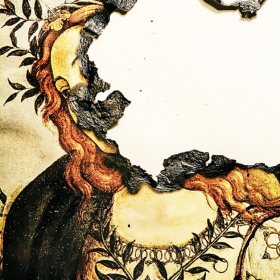 Matias Ortega
PSI « THE LIBERATION OF THE SELF »
Share
Support this photographer - share this work on Facebook.
Direct shot photography. My idea is not based on a specific technique, but on the basis of the symbolic properties that any object can offer and the relationships that it can maintain with the context in which it participates. My work is a set of expressions that seeks to generate a figure of identified narcissism; "The superficial" as a historical truth of the era of seduction, an aesthetic of reception based on the casual rupture of continuity. The suffocation of a world totally covered by the materiality of objects. Where the spectacle of intimacy becomes a feigned language, invented "Lie staged" and the object becomes waste of emotion. The ephemeral appears as a principle that organizes modern collective life; "The here and now," ruled by emptiness, mass consumption, instability, disorder, chaos, "more or less, I do not know what". The work of art in the era of its technical reproducibility.
To future; With the PSI series "The liberation of the self", I aspire to create some cards in polaroid format with one side in Negative that will be eliminated to leave the Positive image in the open. The idea has to do with the notion of time passing, absence, loss and the possibility we have of disappearing. Through interaction and symbolic participation allows users to reveal the hidden image.

About author:
Matías Ortega (1987)
Born in Santa Rosa de Calamuchita, Córdoba. Argentina. I am currently working on the final project of the degree in Film and TV at the Faculty of Art of the National University of Córdoba. It assumes the artistic practice of everyday experience and of the things and people that are related to the space we inhabit. he conceives photography not as the only act of releasing the obturator, but as a chain of decisions that goes from the object or the staging of the object of treatment and a probably final impression. "I'm not a genuine author, I'm just a guy who looks at the images that also make the images." He lives in the city of Córdoba, capital of Argentina, where since 2006 he works as audiovisual director and documentary photographer. . From 2011, he began experimenting with the technique of digital collage and photomontage, exhibiting for the first time a poster in the Lomography Gallery Store Madrid, Spain. At the beginning of 2015, he held his first collective exhibition at Casa Taller, linking different local artists. In the same year he made an exhibition of the collective exhibition "ART OF TUESDAYS", in the historical chapter of the city of Córdoba, Argentina; Sample organized by the Ministry of Culture of the Municipality of Córdoba. Some of his works have been published in the virtual platform The Re: Art (Romanian) that promotes contemporary visual artists. FUNGO_projet diffusion and cultural intervention space (Lisbon) and the online magazine REGIA MAG visual content magazine (Buenos Aires Argentina). In May 2016, ILA (Contemporary Art Gallery) selects its material to be displayed on the exhibition, dissemination and possible commercialization platform. In October 2016 he had the opportunity to participate in the workshop "The space of creation" taught by David Francesca in the framework of the Festival of Contemporary Art - platform 21 organized by the liberating theater - Culture Agency Córdoba and the Italian Institute of Culture. In November 2016 he attends the Master Classes "An Artist Investigates" / How to think with the images? How to make images think? dictated by David Schäfer. In 2017 he develops the Lighting workshop, given by Anibal Mangoni at the Photographic Studies Center, Córdoba, Argentina.