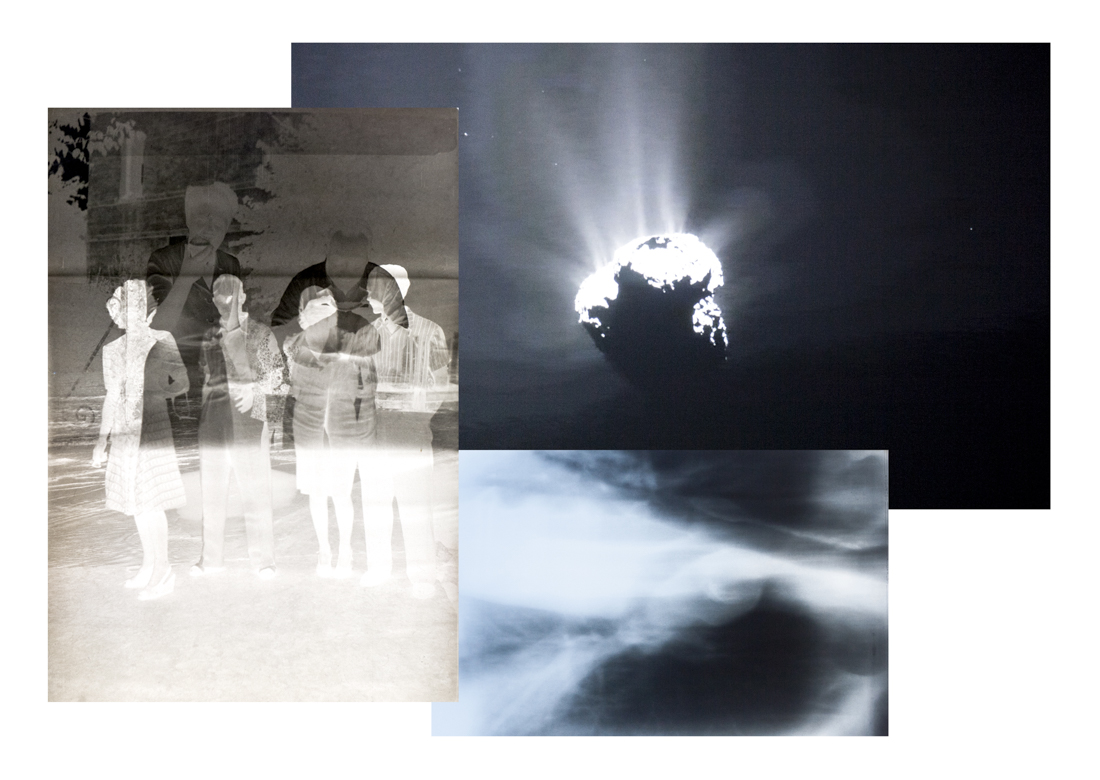 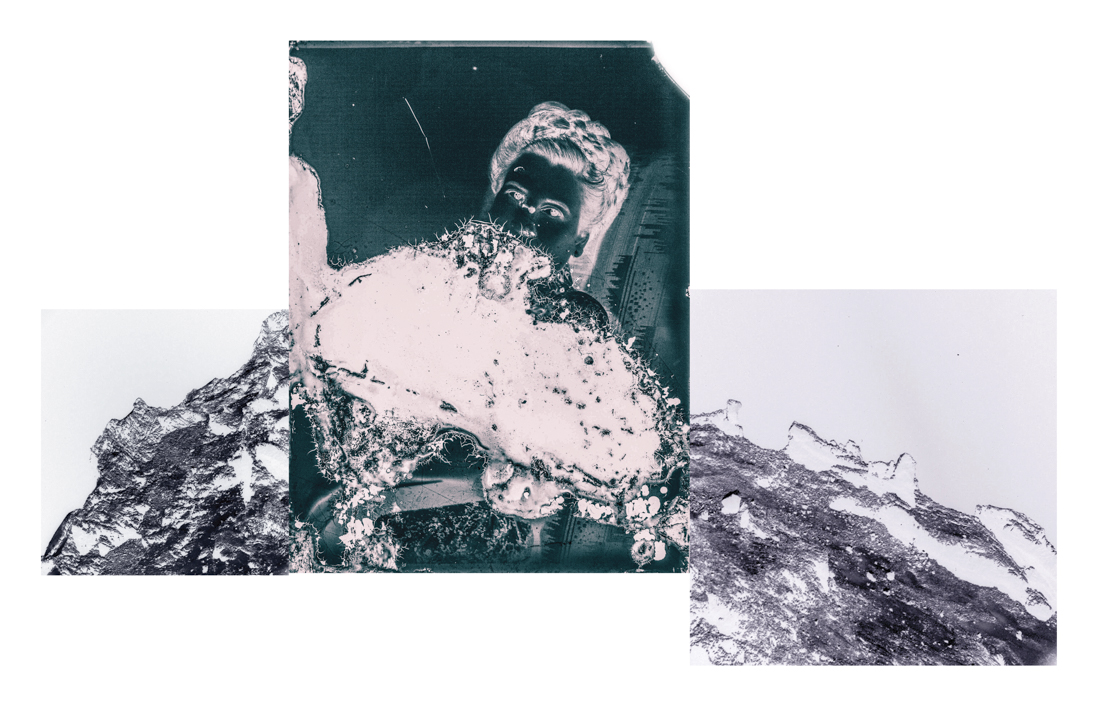 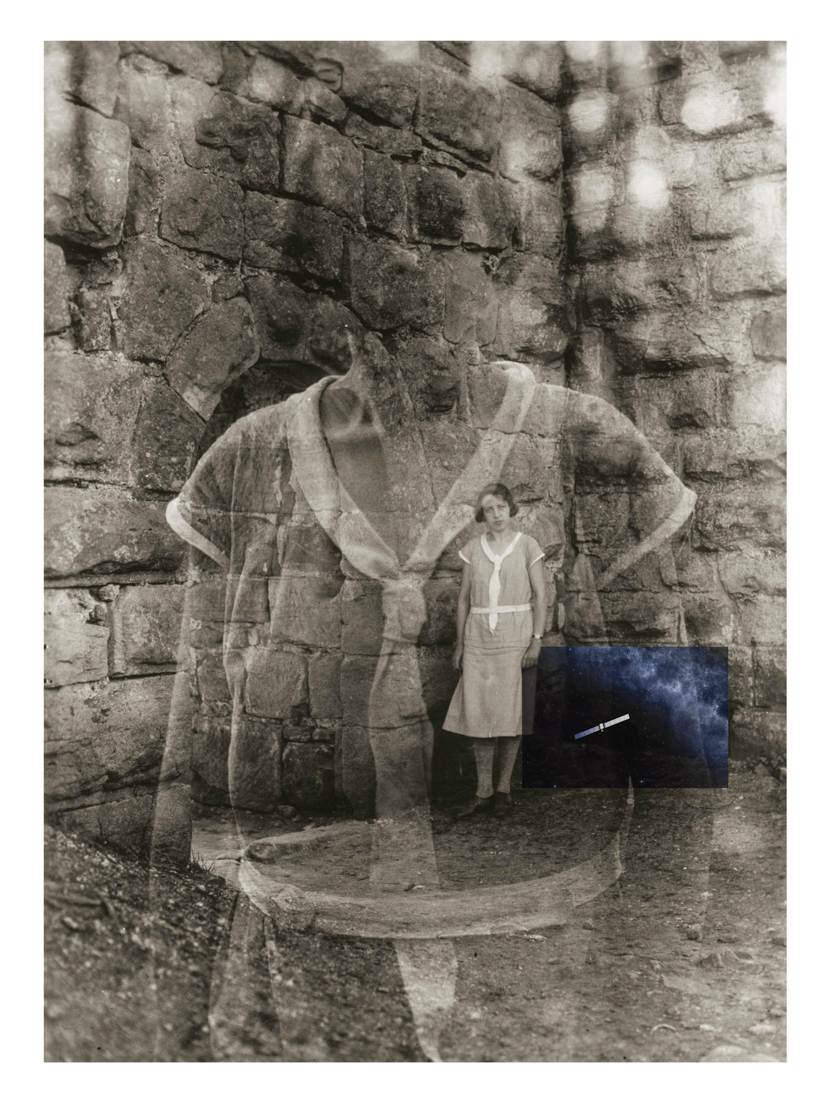 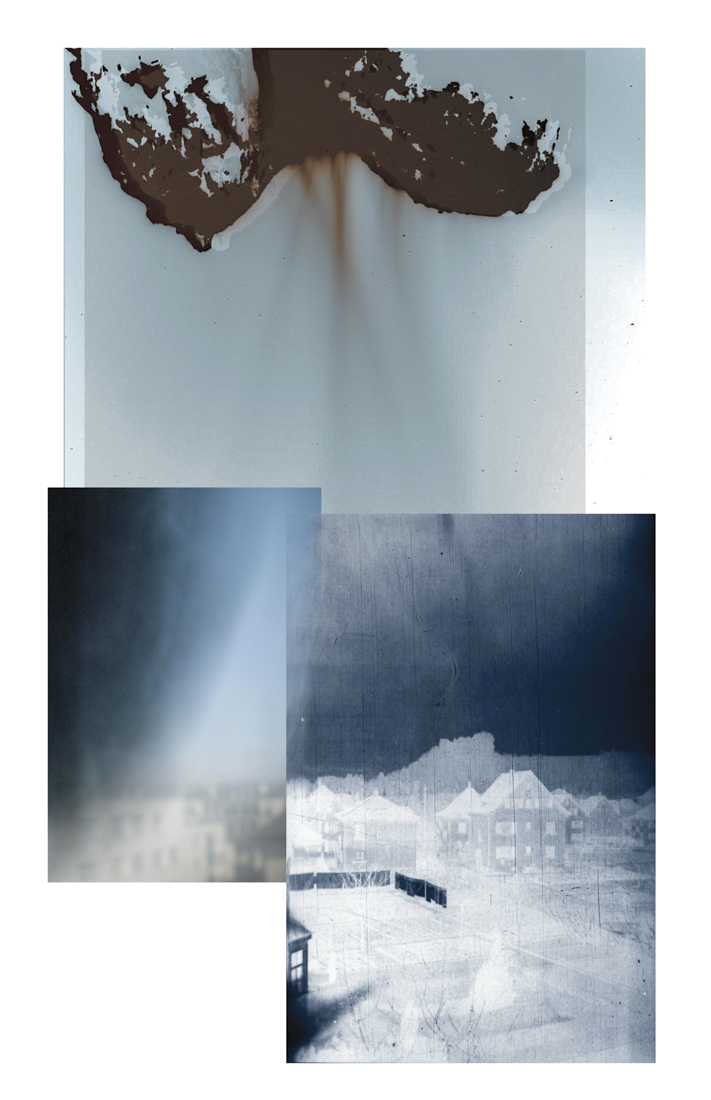 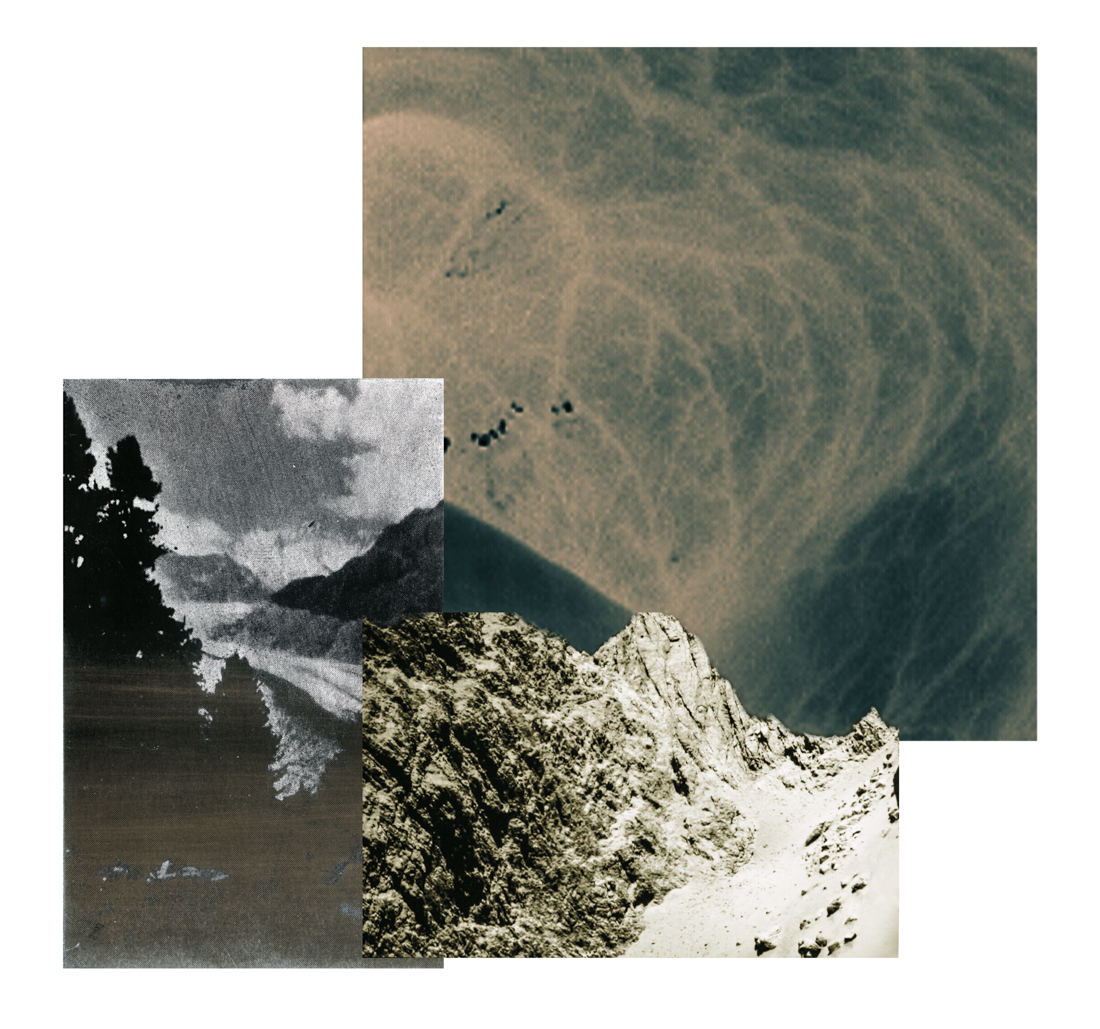 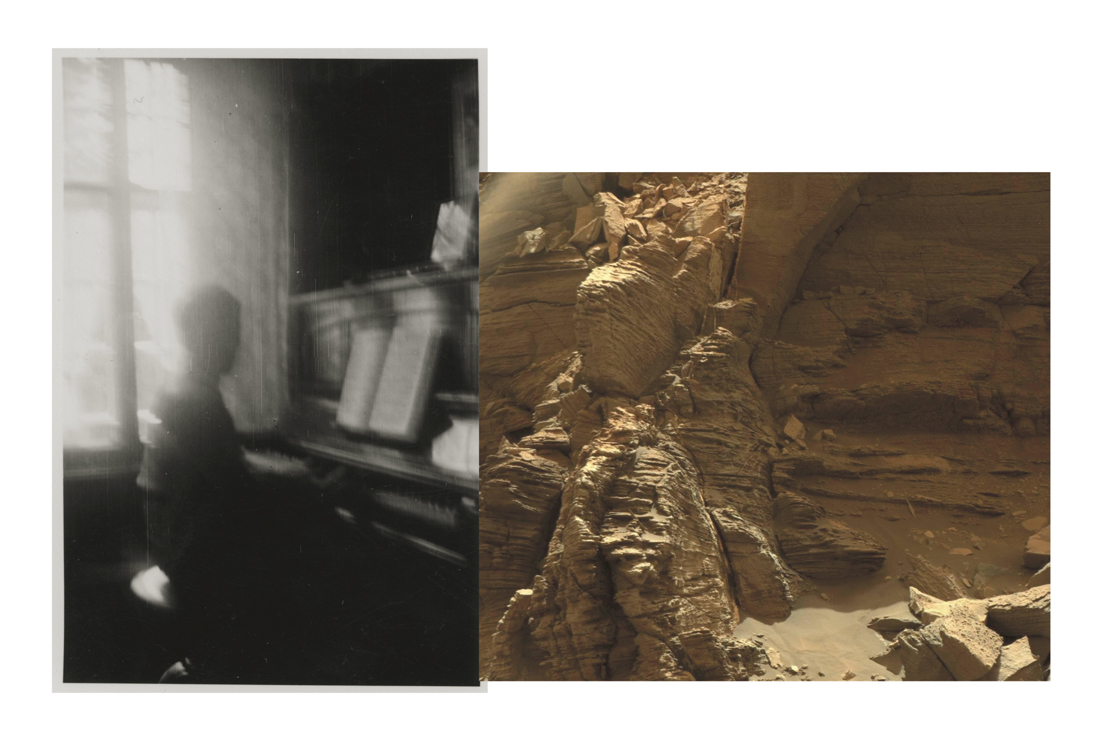 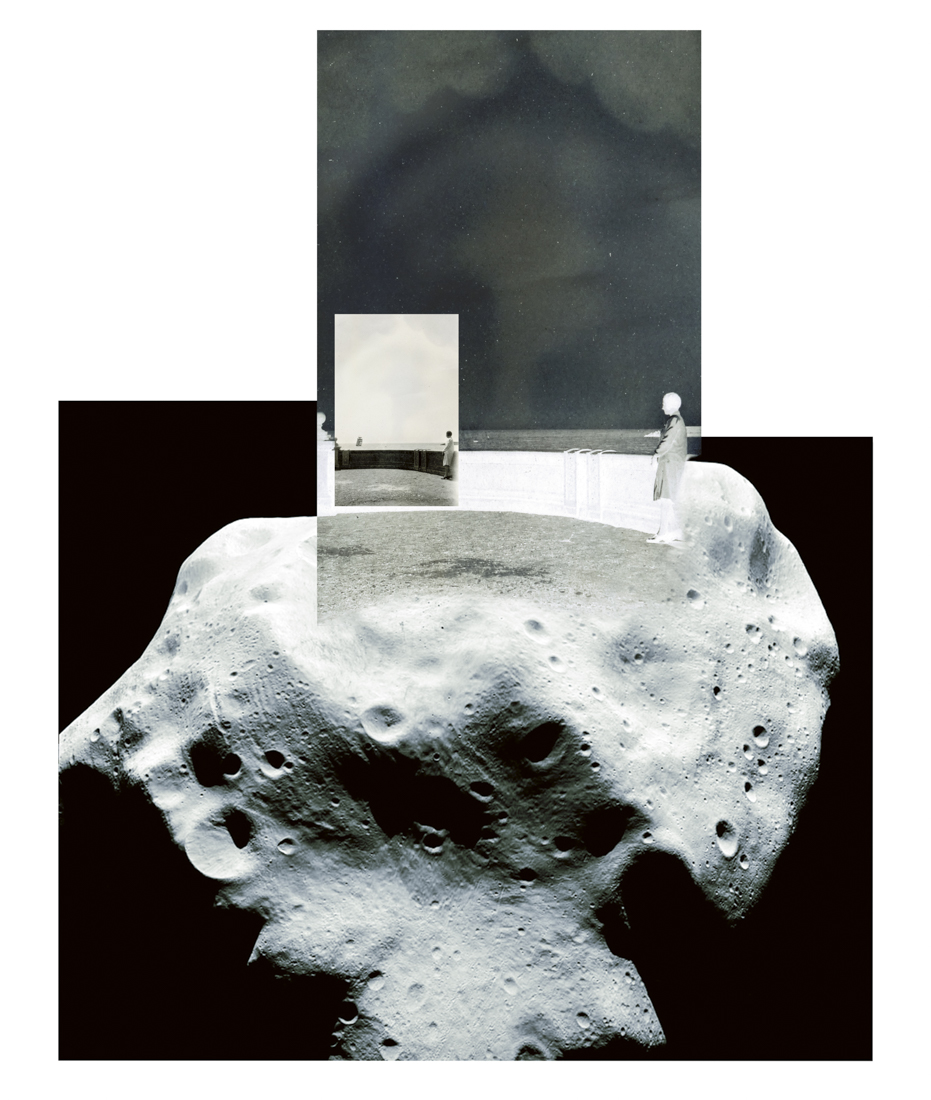 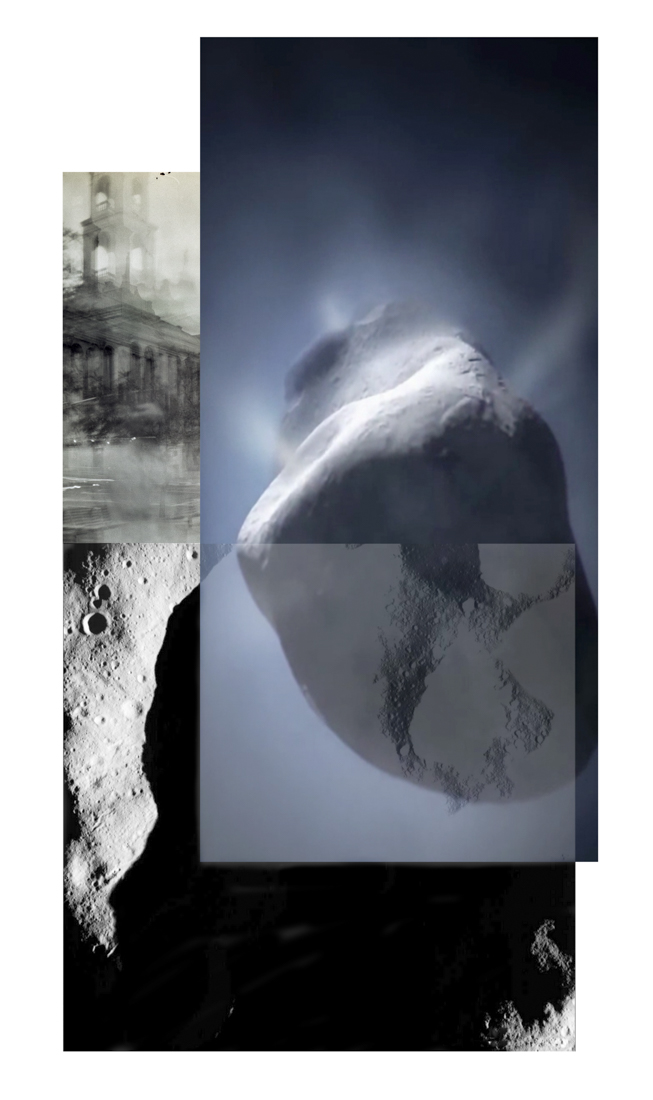 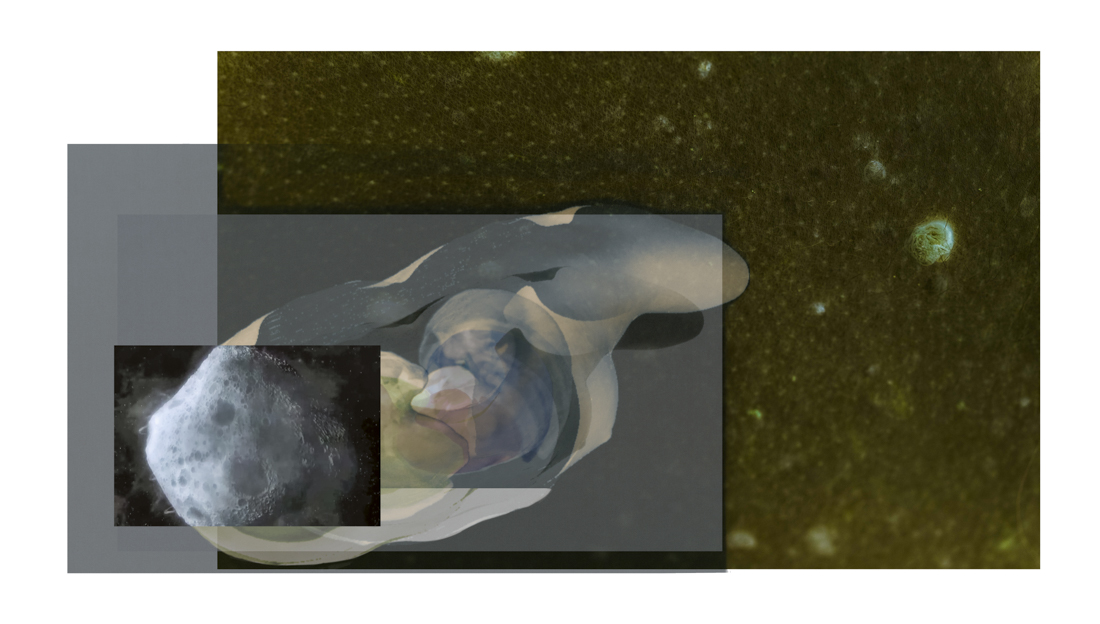 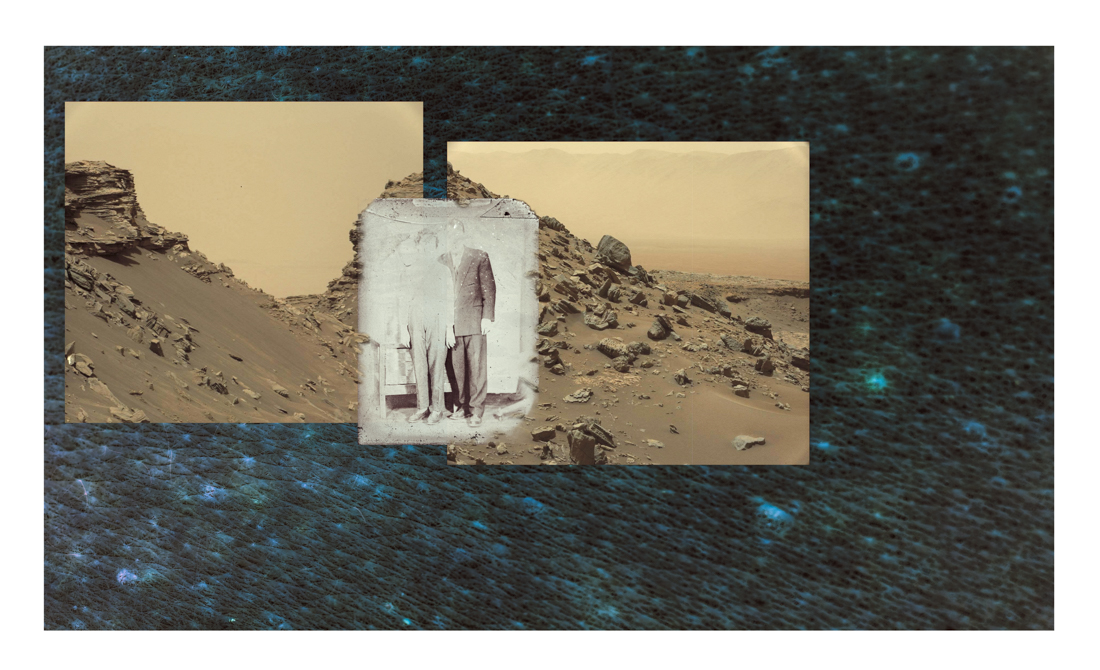 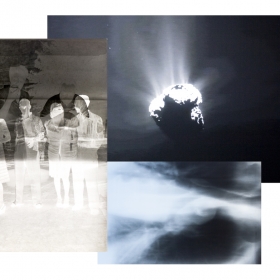 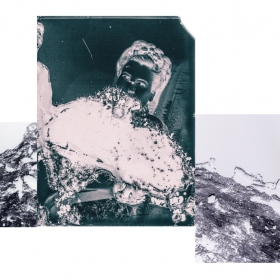 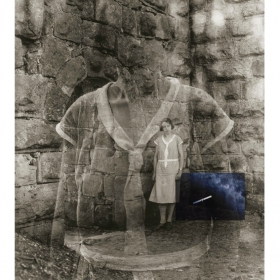 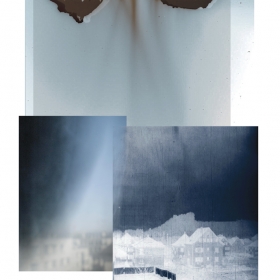 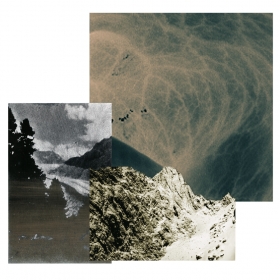 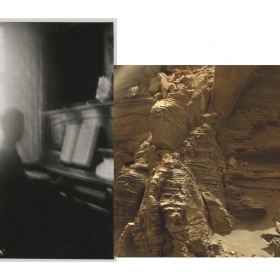 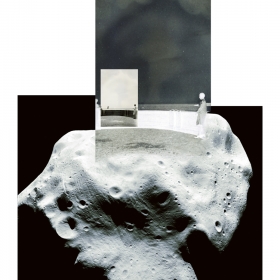 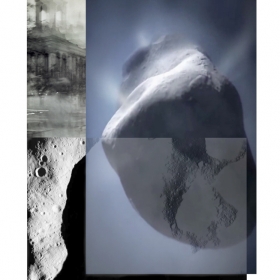 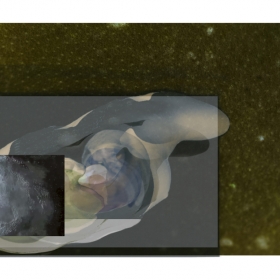 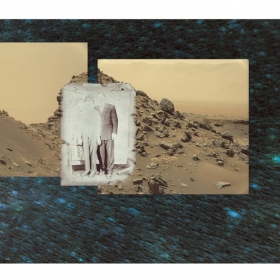 Florence Iff
67P
Share
Support this photographer - share this work on Facebook.
My project "67P" is an investigation on light, time and space on the one hand within the subject of photography itself and on the other hand on the example of the space mission „Rosetta“.

Images from NASA and ESA depict the journey to the comet 67P, which have been the designation of the mission „Rosetta“ on the search for the primeval soup and the proof of life-molecules within the universe. The whole mission started 1992 and lasted till 2014, when the lander finally touched ground on 67P to gather information. This high-tech mission was developed to answer questions about life on earth.
Old deteriorating, fading or double-exposed (glass) negatives illustrating the subject of ephemerality and impermanence as well as pictures of the human body as skin, CTI's or X-rays are included in order to stress the fact that our existence consists of essentially being body. Dated photographs of long changed landscapes merge or coexist with high-tech images of mars or the surface of 67P.
Playing with these juxtapositions I created a visual journey approaching universal questions on life, transiency, time, what remains from our existence and which imprints we leave behind as human beings.
Simultaneously it's a journey through 100 years of technical advancement within photography and space-exploration.
The pictures are named after the 11 scientific instruments and the lander on board of "Rosetta".

About author:
She was introduced to photography at the age of 12 by her grandfather, a horologer and photographer himself. She then started to take pictures with one of his vintage cameras and installed a flexible black&white laboratory in the family bathroom. With time she developed an experimental way of working with the medium she further experimented with during her art education. Although she was educated as an artist in different disciplines photography remained her favorite medium.
Having been admitted to ICPs fulltime program in general studies in New York City in 1997 she started the first time to shoot in color, the city and the school influencing her perception radically.
Being confronted with American artificiality for the first time she then started her series on artificial landscapes and the disappearance of natural habitat.
Having been sensitized in the 1970ies already to the topic of the threat of nature by carbon emission she incorporated the subject very early in her work and it has been one of her main concerns since.
It takes her usually several years to explore a subject within its wide range in order to accomplish work series/groups. She now mainly works on the subject of the Anthropocene and subsequent issues of the Technosphere and climate change as longterm projects.
Her way of working with the medium is not merely a classical one, but she's interested in what lies behind the surface of a plane picture, what photography as a medium inhabits, what is possible and where the limits are.