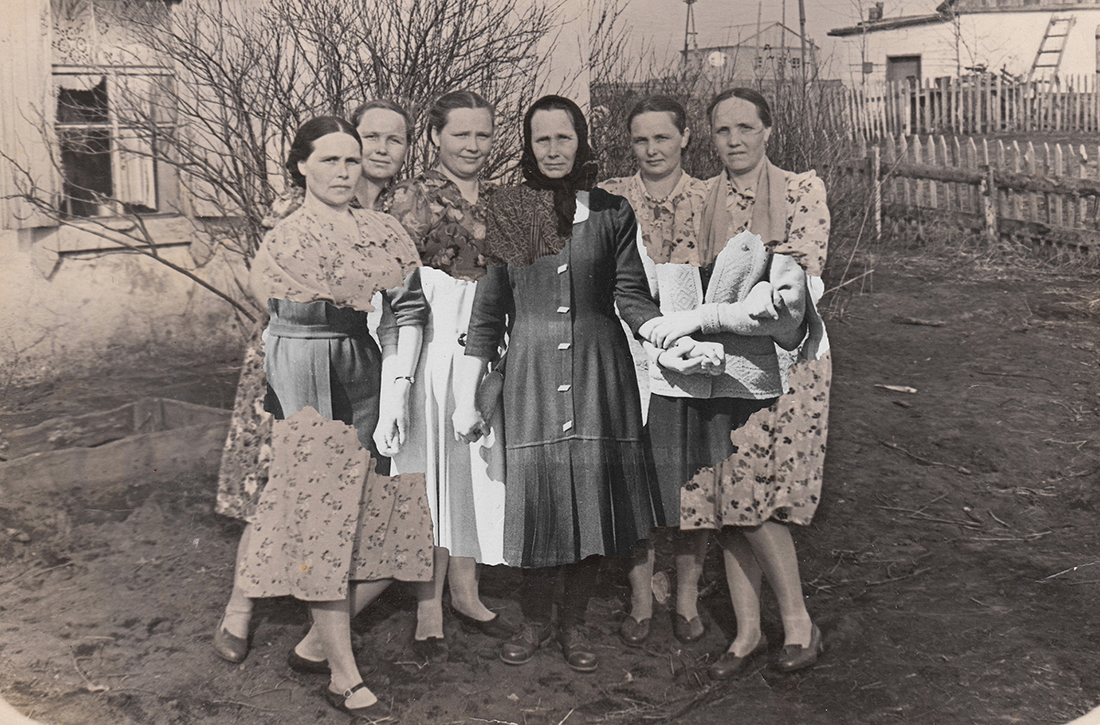 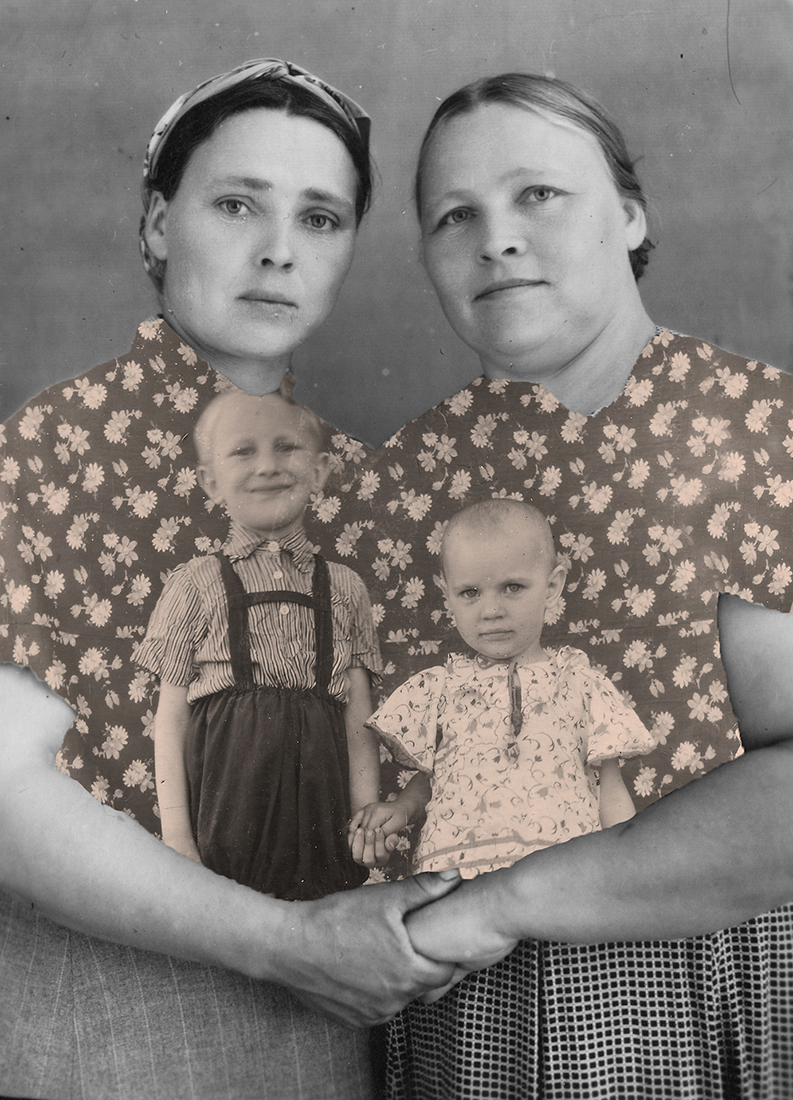 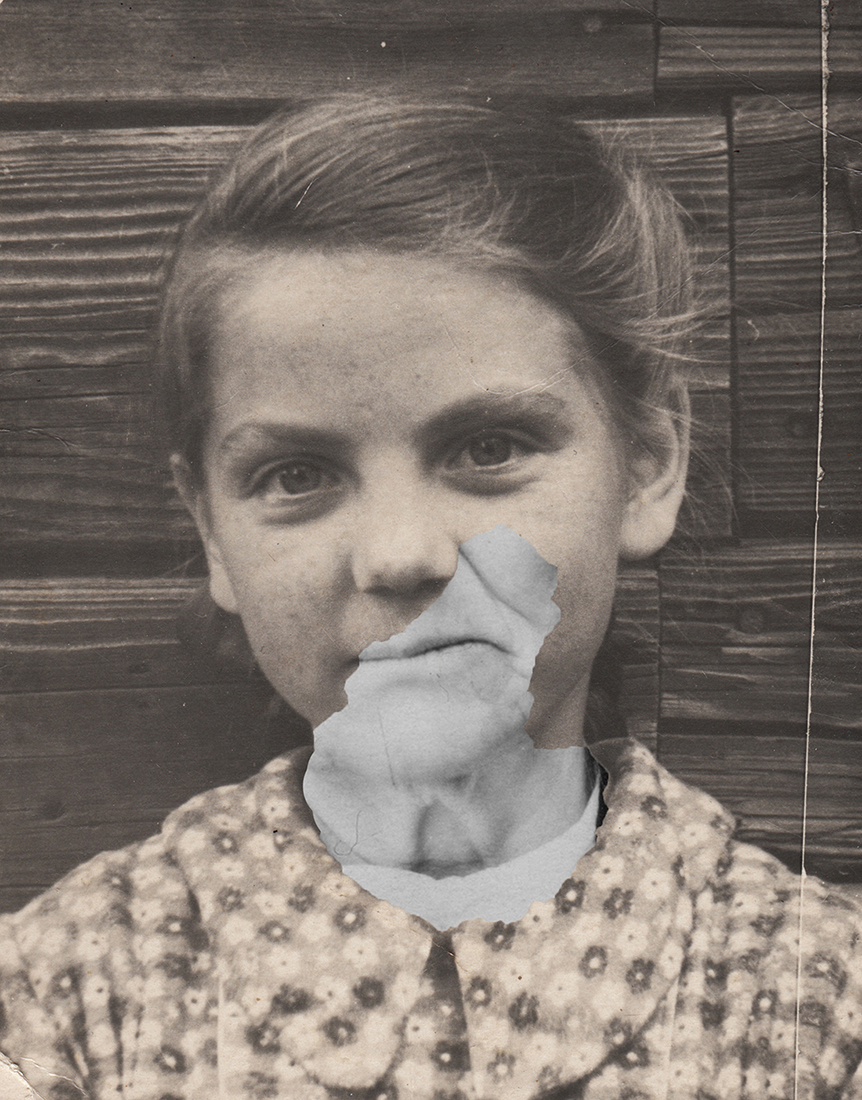 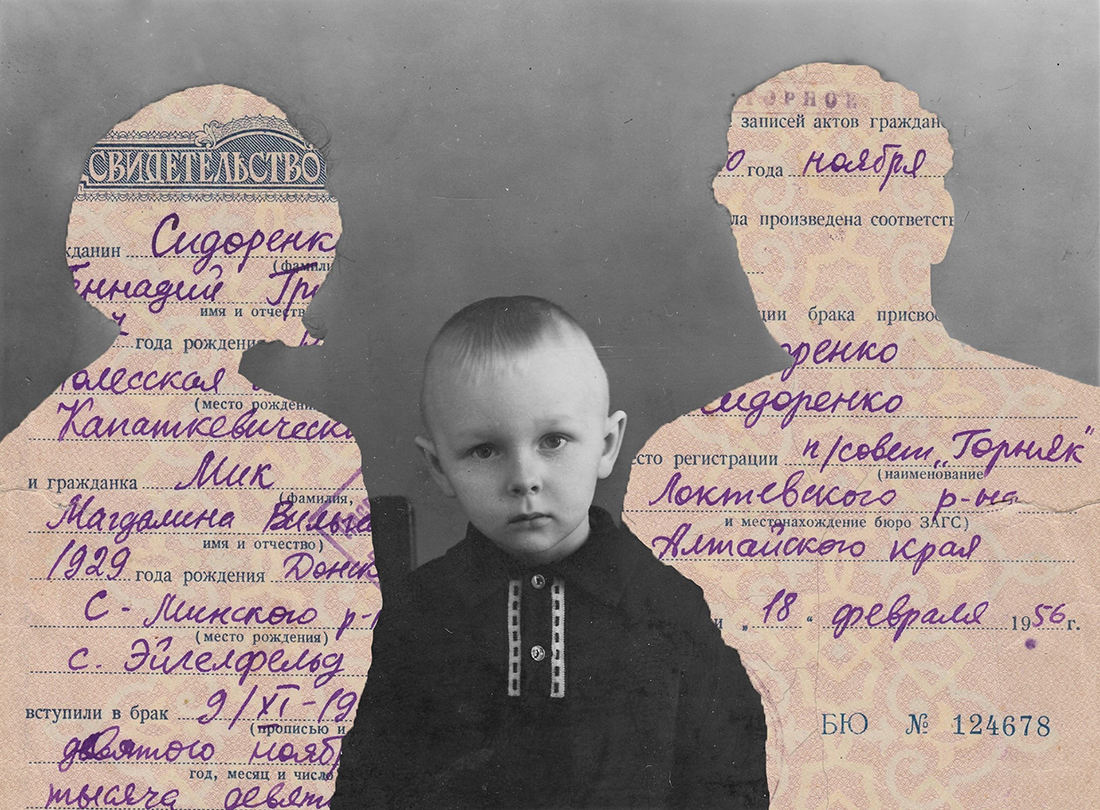 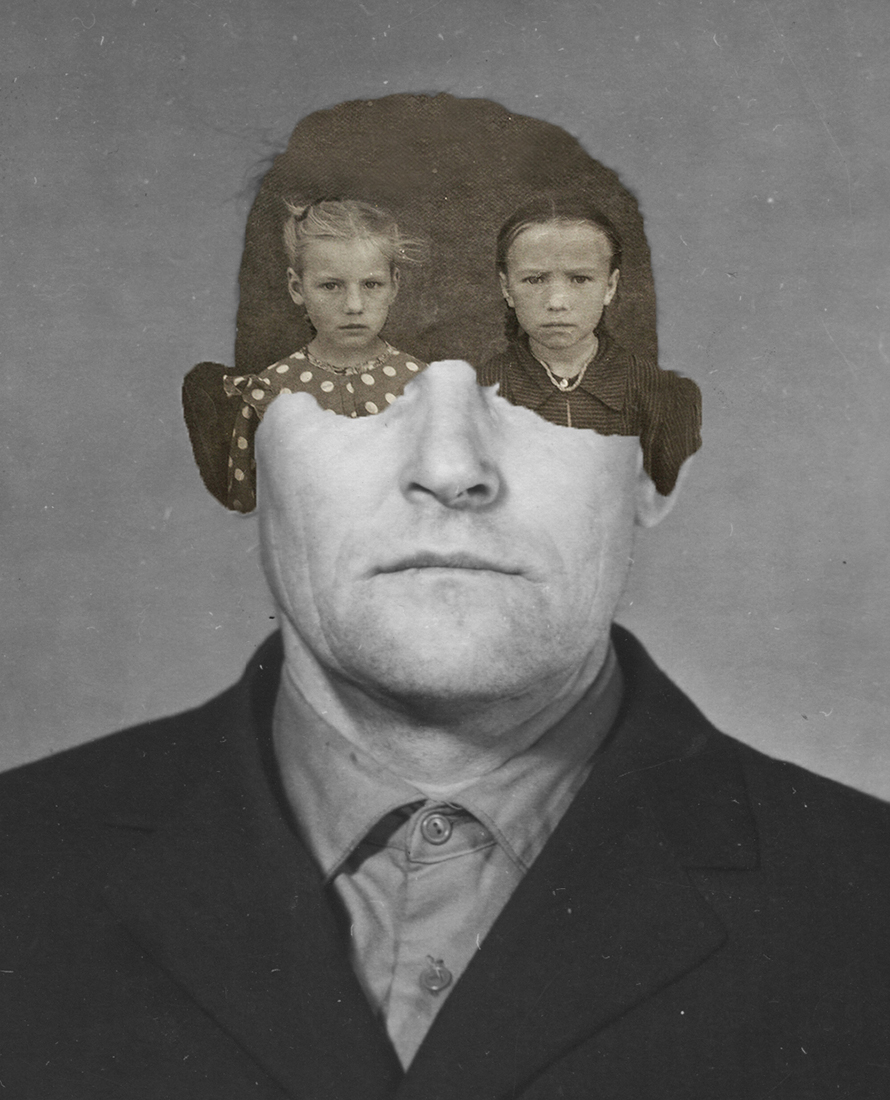 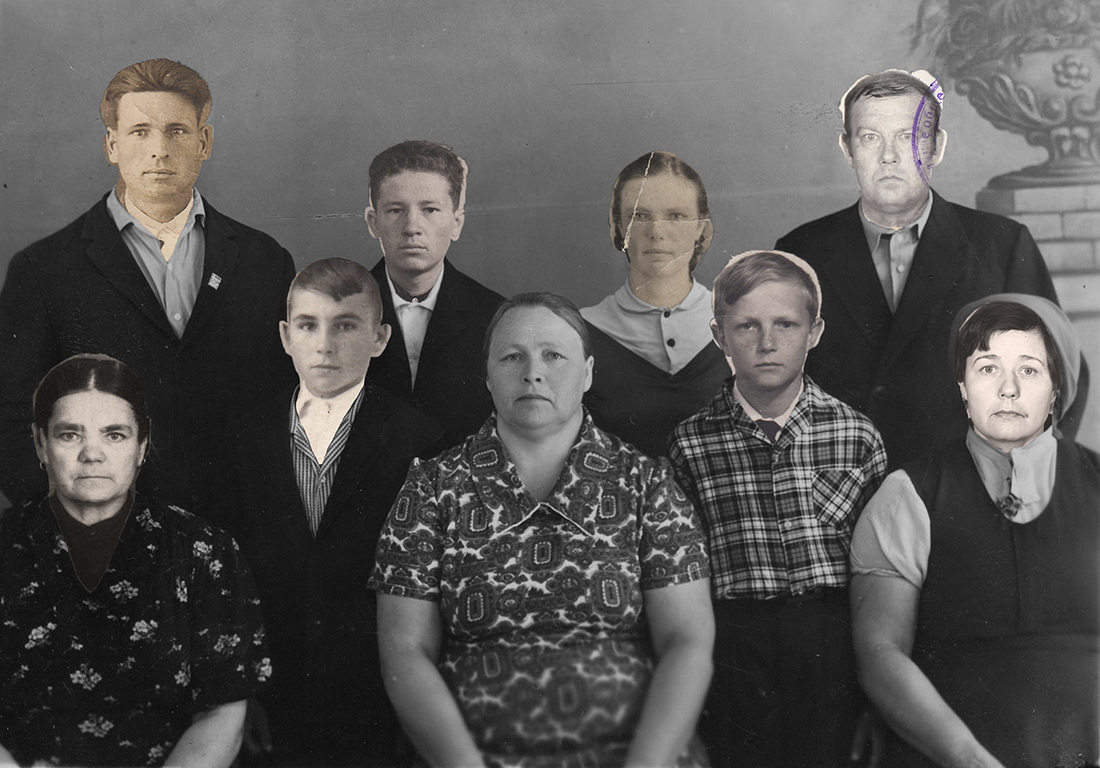 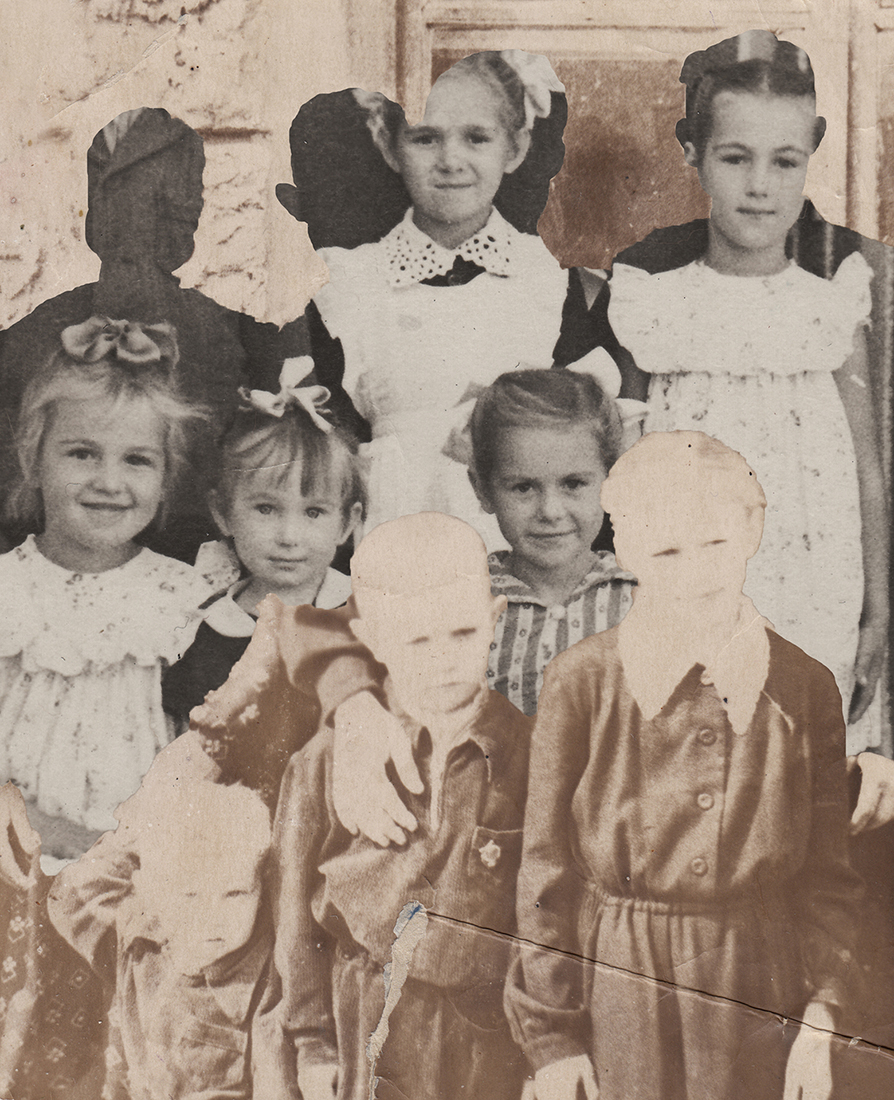 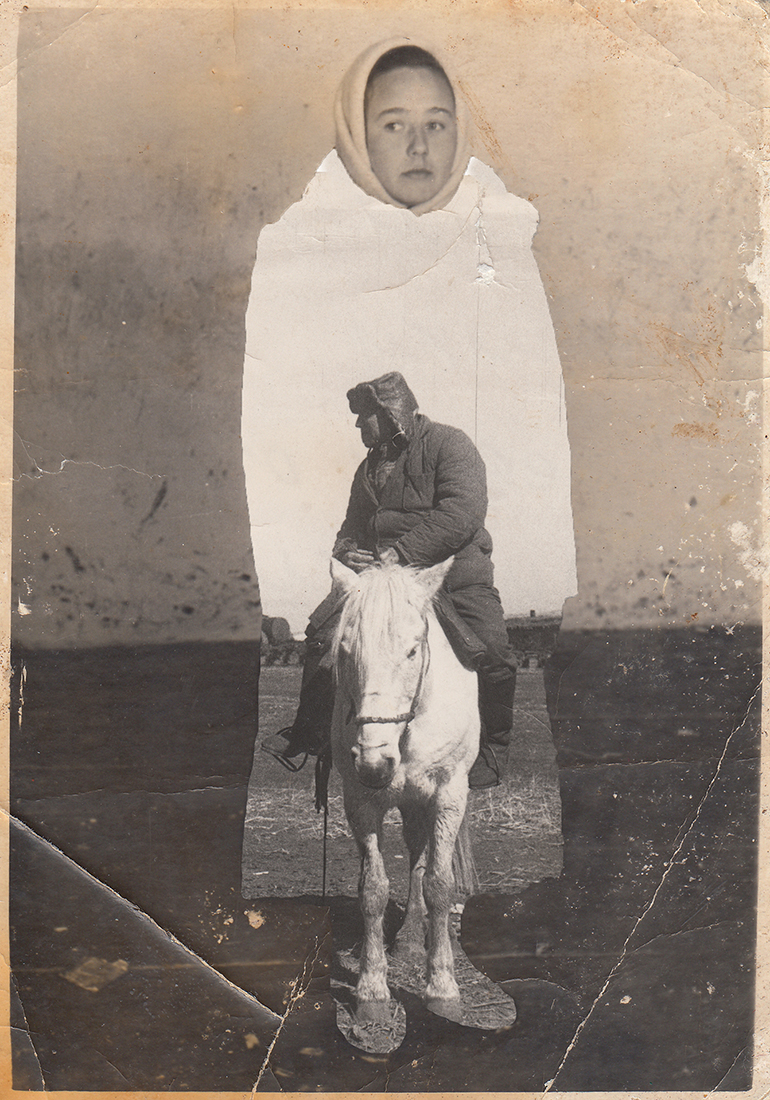 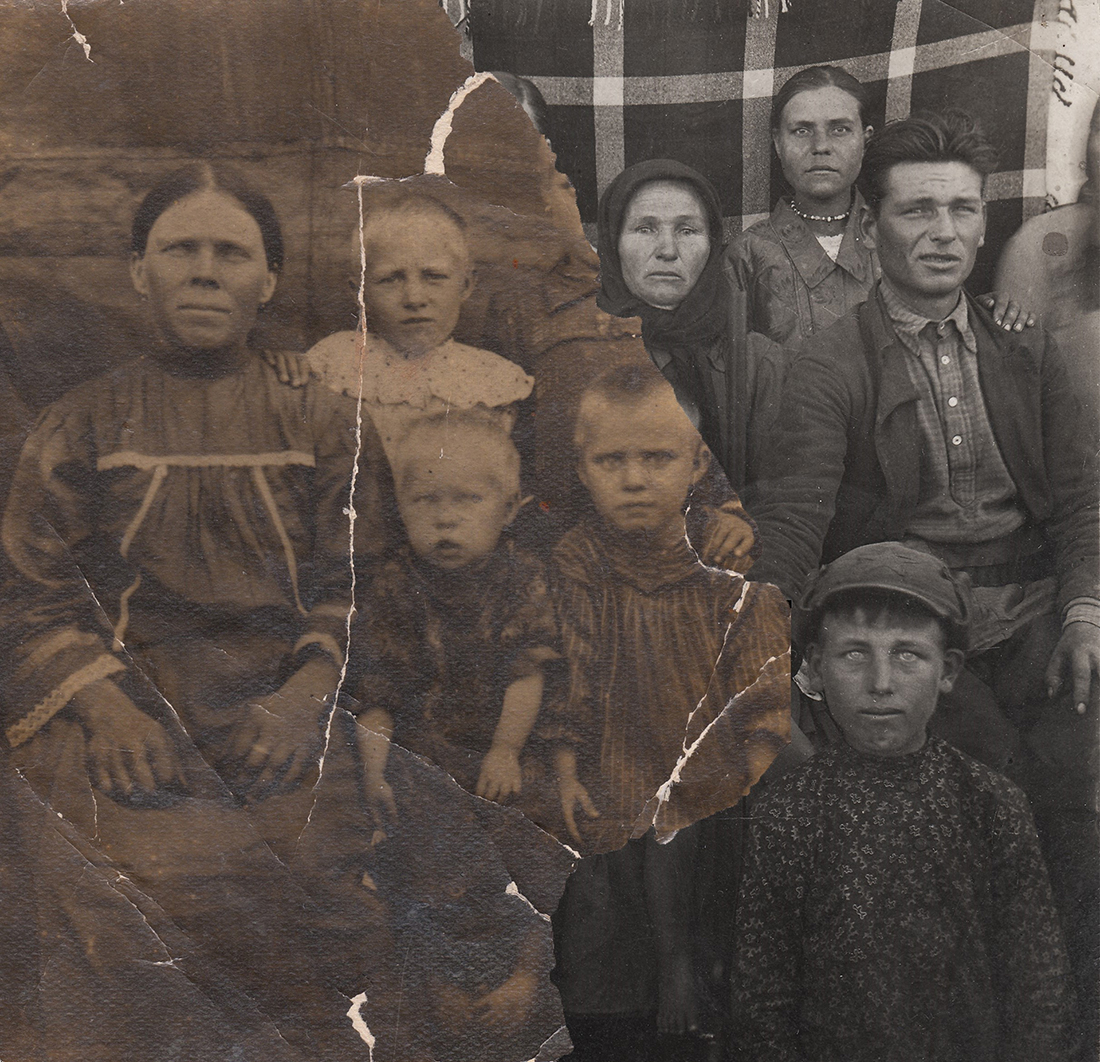 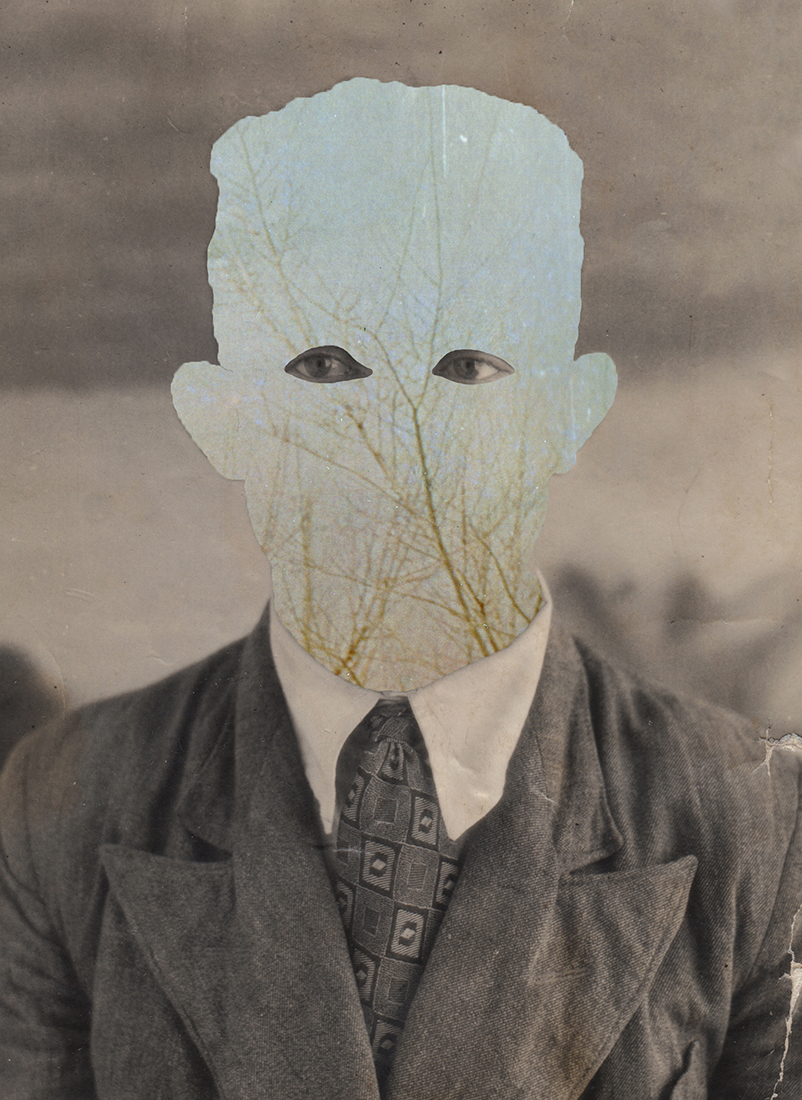 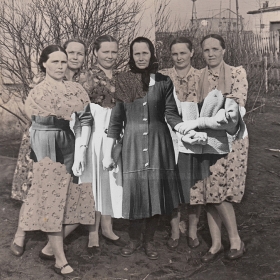 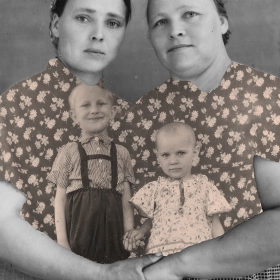 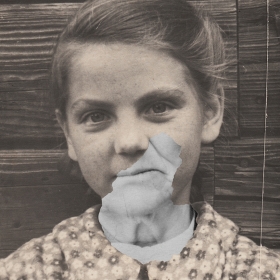 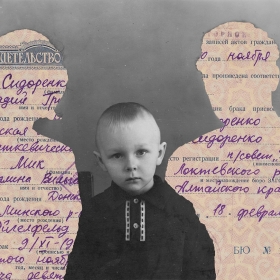 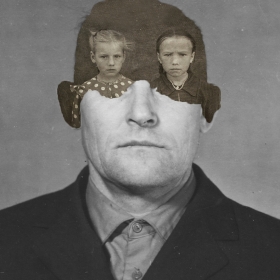 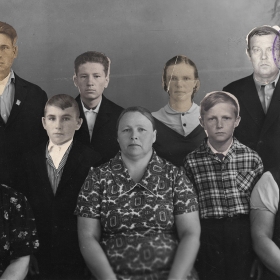 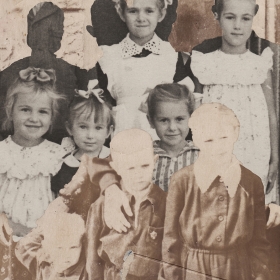 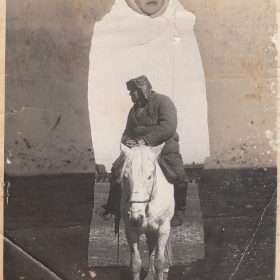 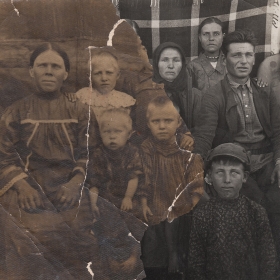 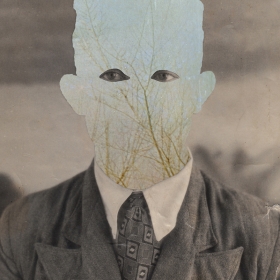 Valentin Sidorenko
Roots of the heart grow together
Share
Support this photographer - share this work on Facebook.
My family had always been a whole thing – relatives from my mother’s and father’s sides had gathered for weddings, birthday and New Year parties. That bond was beginning to break when I was born, in the middle of the 90s. Family members died before I could get to know them, talk to them, love them. Years later I started meeting them separately via our family photo archive. Thus my family roots research has begun.

In the project I think about that family is formed not only of the people you spend your childhood with, but also owing to memory that can generate ties across the time, hence break boundaries. For two families living in different places at different times cannot have anything in common, but they might have a common future. Each of us, having been born, completes the chain in the present, but the chain doesn’t exist without memory.

It’s a personal project where I use my family archive photos. By combining two photo cards in one I’m trying to show the link between generations separated by time and culture.

About author:
Valentin Sidorenko was born in 1995 in a small town Gornyak, which is situated in Altai Krai on the border of Russia and Kazakhstan. He graduated from the VGIK — Russian State University of Cinematography with major in Animation and Multimedia, also he graduated from Fotografika — Academy of Documentary and Art Photography. Except photography and animation, Sidorenko works with documentary films using an observation method.

Sidorenko basically approaches the theme of time. He is especially inspired by the past: that located at a depth, but that turns out to be multifaceted and ambiguous in the light. For him, it's a discovery every time. Sidorenko never knows the subject he will run into: Who is in this photo? Whose notebook is this? And what does all this mean? Working with the chronicle, documents or family photos, Sidorenko removes his author's responsibility, but he gives all that material a form. Also, in collaboration with Carolina Dutca, he plays with time. They are reminiscing about the fictional stories, growing up, and being naughty.