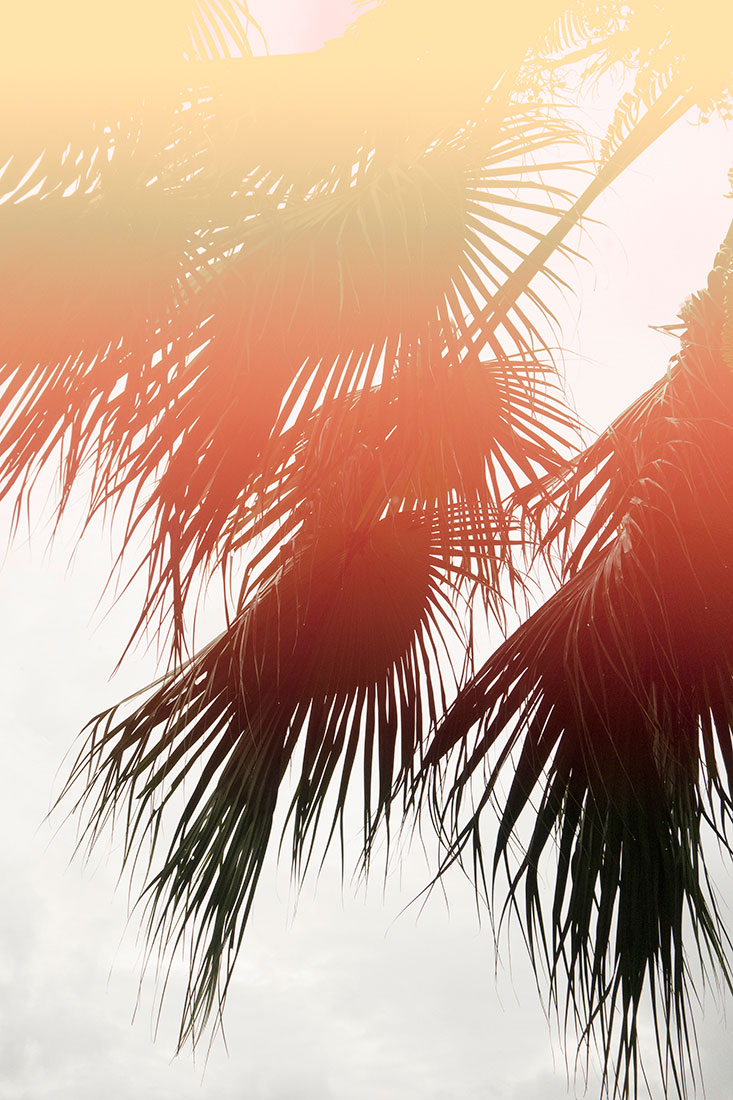 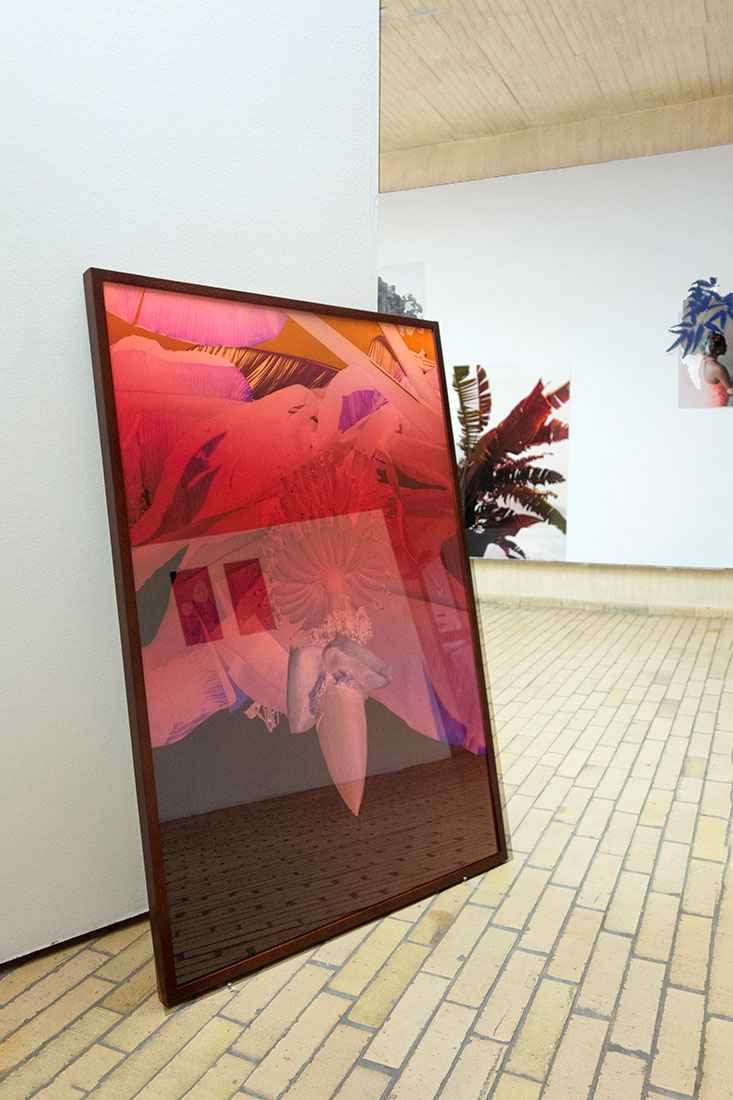 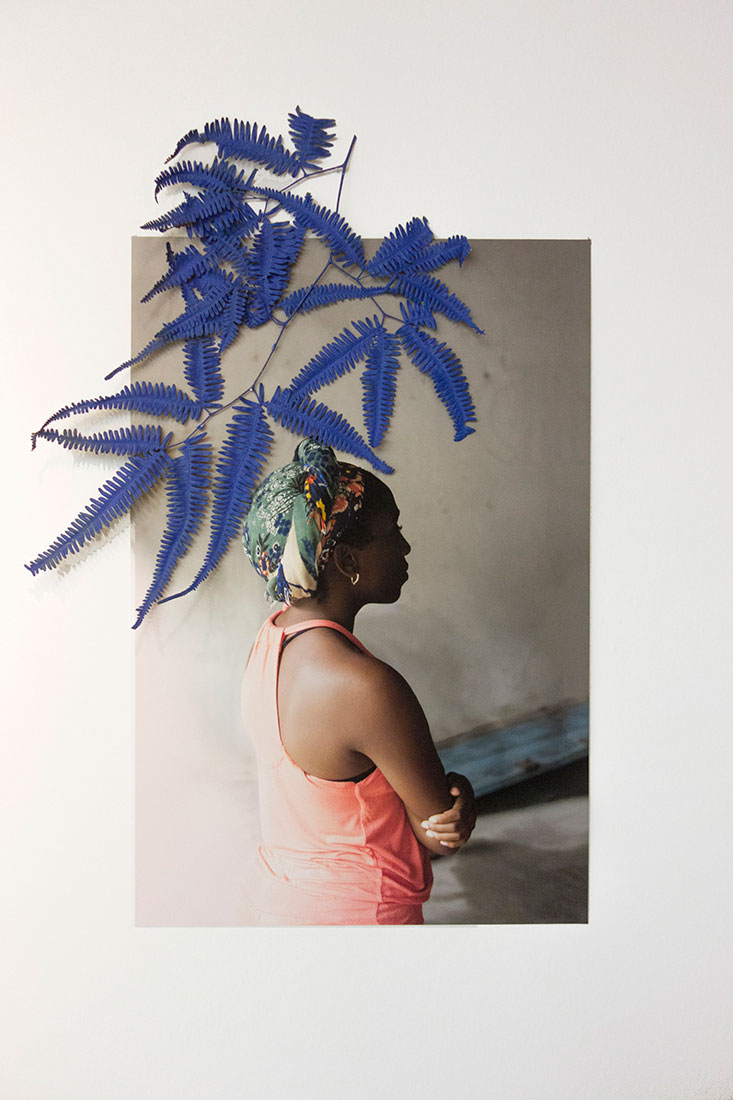 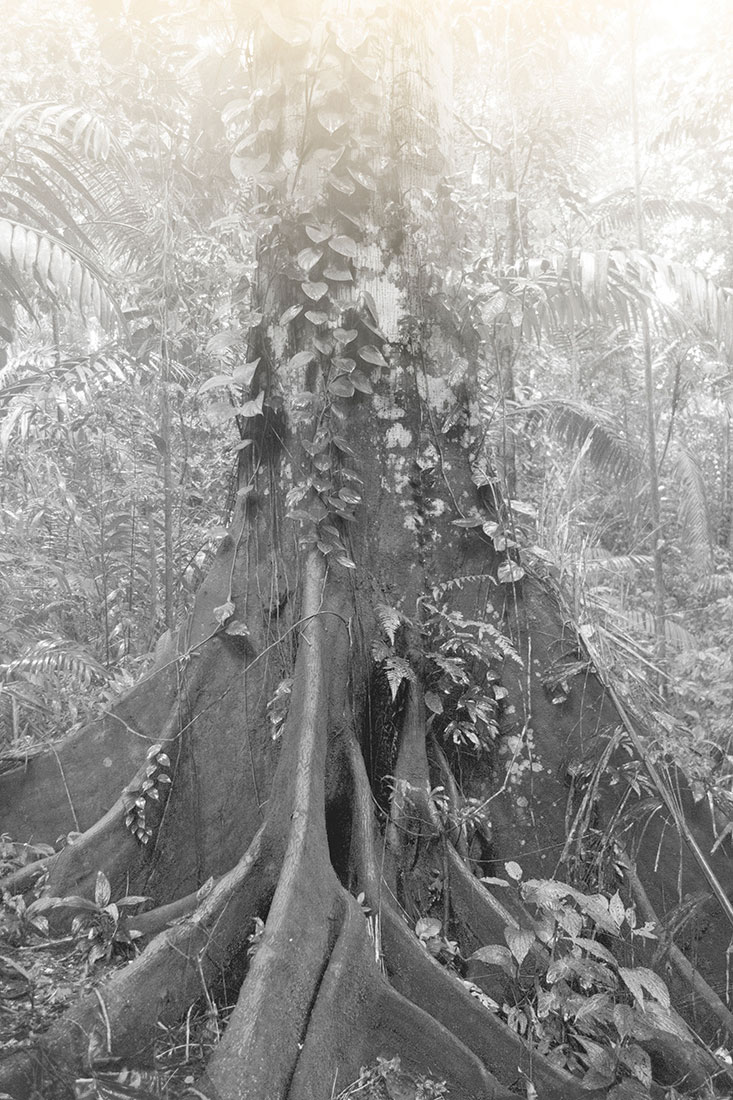 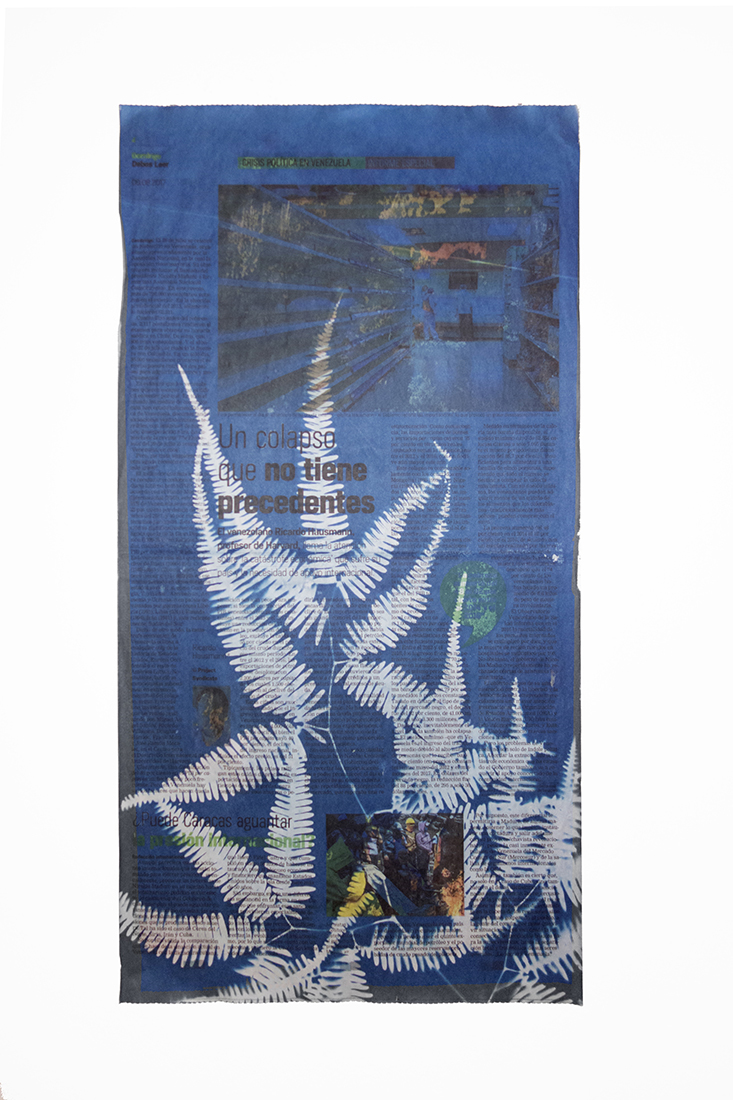 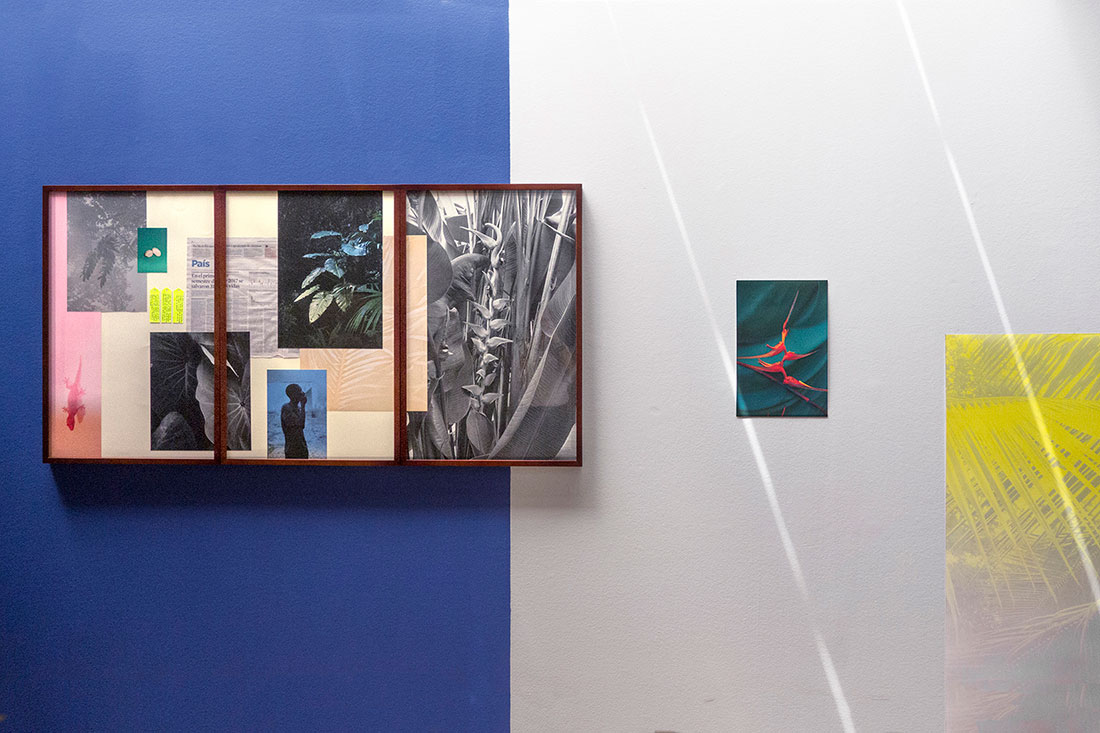 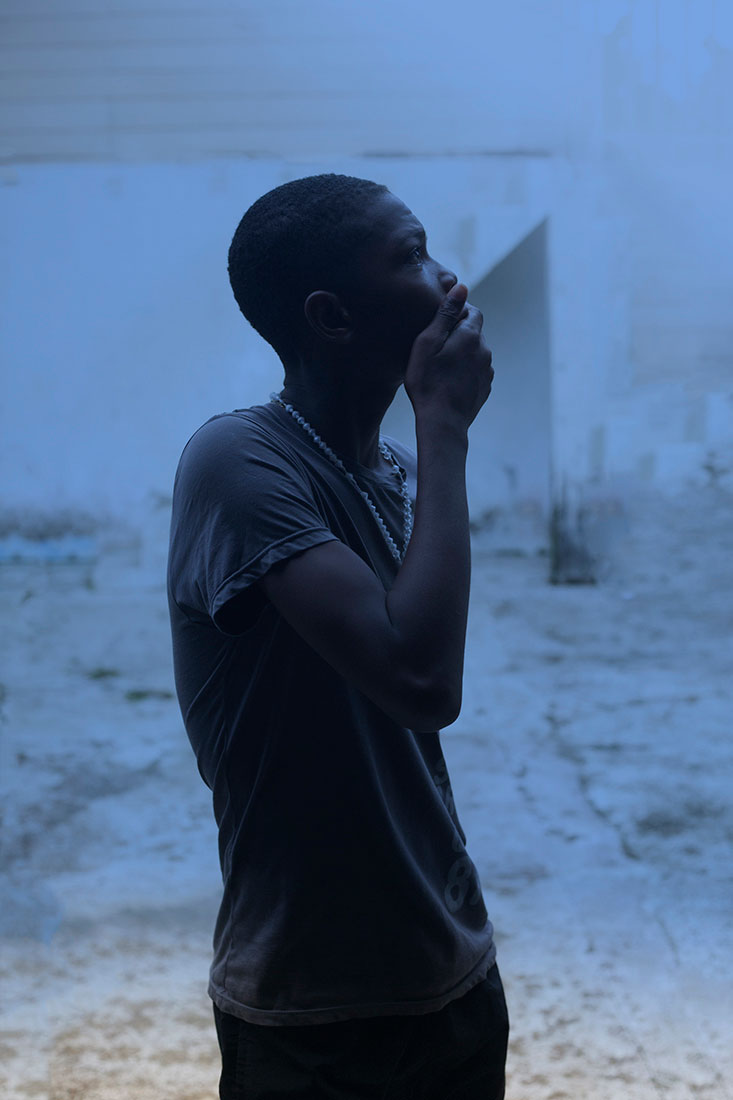 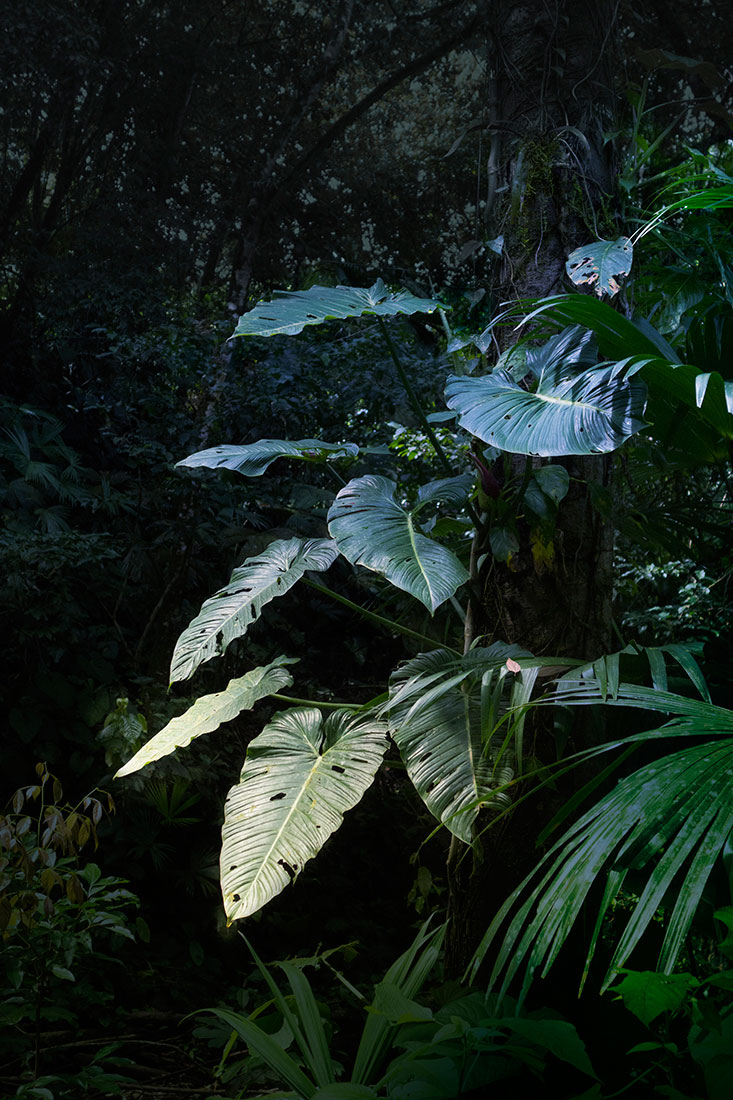 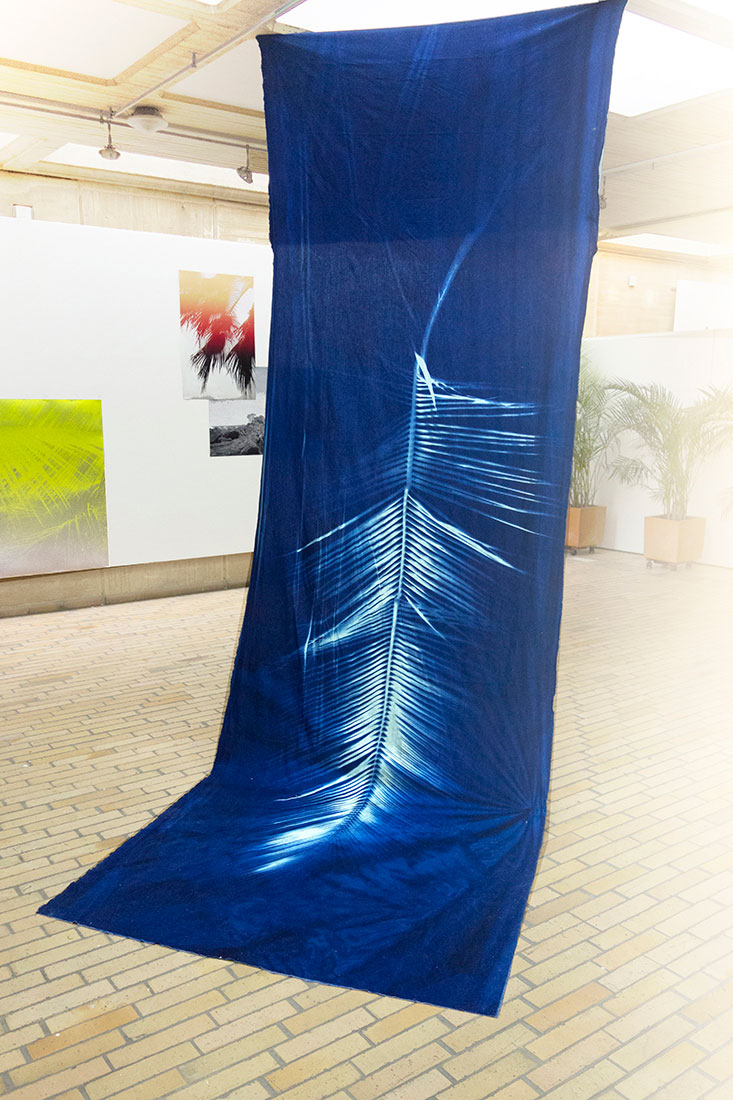 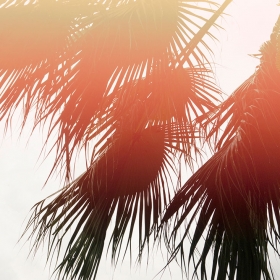 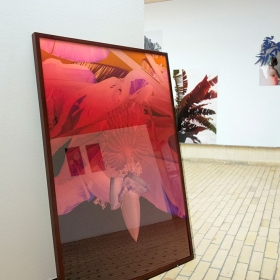 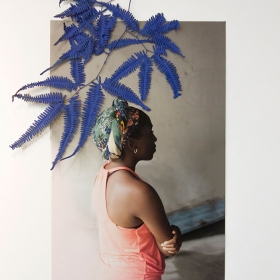 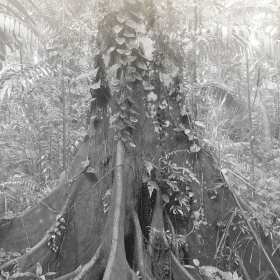 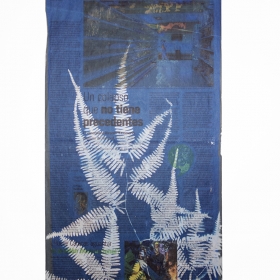 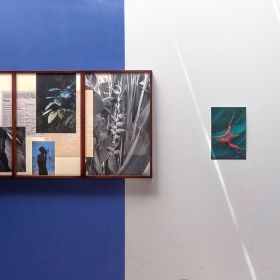 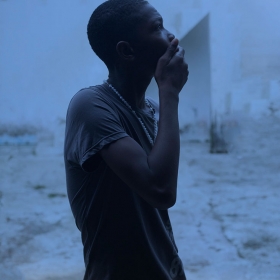 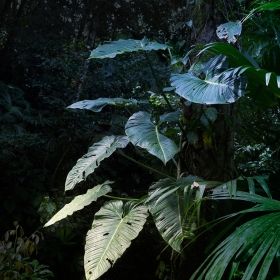 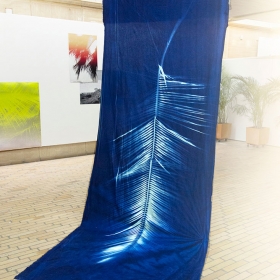 Elsa Leydier
Plátanos con platino (platinum bananas)
Share
Support this photographer - share this work on Facebook.
Chocó is the poorest region in Colombia. It is very isolated geographically from the rest of the Colombian territory, abandoned by the government, and the statistics, in addition to raising its alarming rates of poverty, rank it in the list of the most violent areas in the country. All these facts appear commonly in the pages of the newspapers when the latter deign to mention Chocó and which most often shape the imaginary world linked to the Chocoana region from the outside.

In order to underline the isolation and the lack of infrastructure in Chocó, in 1954 Garcia Márquez recounted his impressions following a trip to the region with these words, “It is thoroughly sensible to think that if someone had the idea of planting a banana tree (in the Chocó earth), the fruit would have grown loaded with platinum nuggets. However, the reality is that these fabulous fruits would not even have been able to be brought to the nearest market, that they would have already started to rot”.

Several decades later, very few of these things have changed, but if in his writings, Garcia Márquez evokes the possibility of bananas bursting with platinum nuggets, he alludes to the natural and mineral riches of the territory. Because, though this is less often mentioned in the media, Chocó is the richest region in Colombia and one of the richest in the world in terms of its biodiversity.

This work is first and foremost a reflection on the way one can play with the image with which one reports on a territory, from which one can construct and use the narratives. But it is also a way of revealing Chocó by approaching it from a side less visible and often neglected to the advantage of another dominant and omnipresent representation. It is an attempt to rise up against the bad news, to bring into light more positive and optimistic narratives. While not denying the Chocó territory’s own realities, I wanted to talk about its magic, its luxuriance and its wealth, I wanted to talk about its bananas with the platinum nuggets.

About author:
After studying languages, Elsa Leydier entered the École Nationale Supérieure de la Photographie in Arles in 2012. She graduated in 2015, and now lives between Rio de Janeiro (Brazil) and Lyon (France).

In her photographic work, she aims to interrogate images that are used to define iconic places and territories, and tries to show them from other points of view, through the prism of alternative and lesser stories.

Elsa Leydier was a laureate of the Dior Photography Award for Young Talents 2019 (representing ENSP), a recipient for the Ruinart / Paris Photo Prize in 2019, and a finalist for the HSBC Prize in 2018. Her work has been shown in several exhibitions like in Les Rencontres Internationales de la Photographie (Arles, France), in Le Réverbère Gallery (Lyon, France), Chez Agnès b., Les Filles du Calvaire Gallery (Paris, France), among others, and in solo shows in Bogotá (Colombia), San Francisco (US), Paris and Lyon (France).

She is represented by Intervalle gallery, Paris.