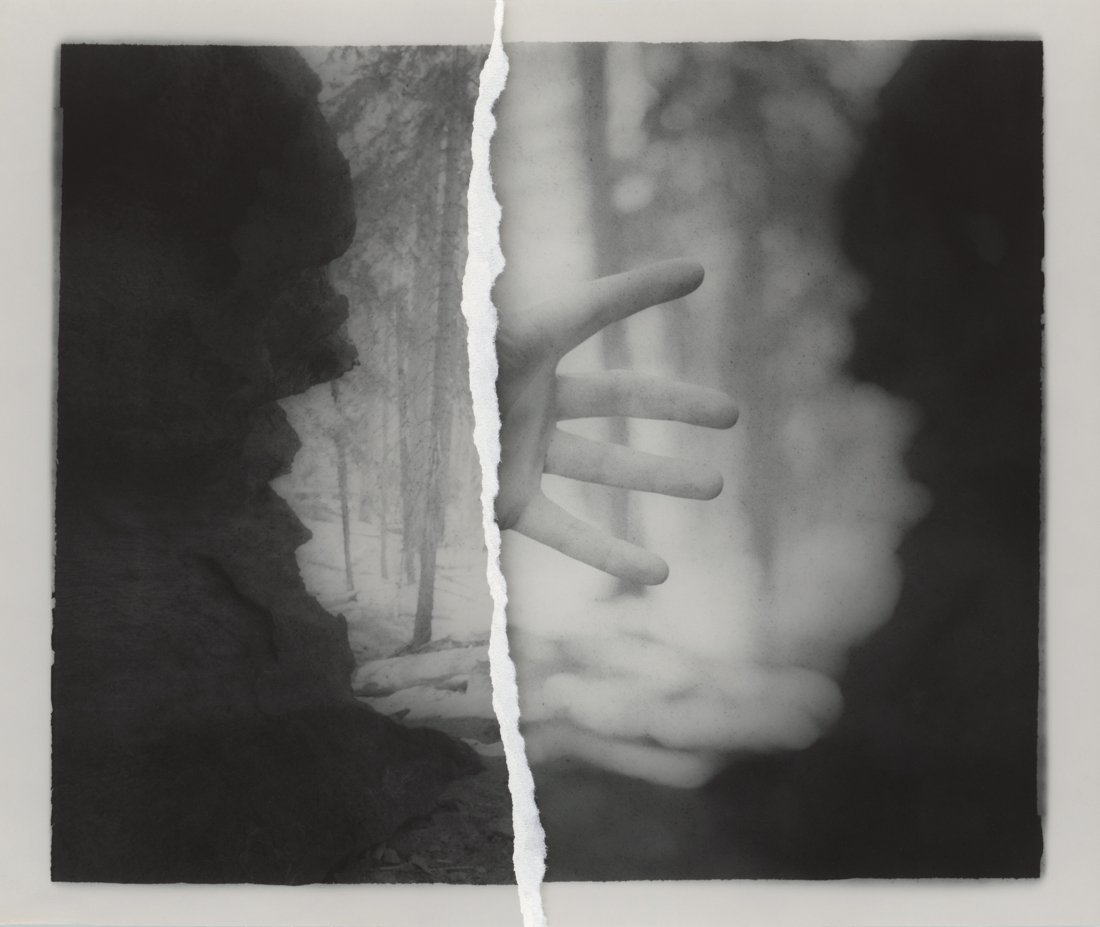 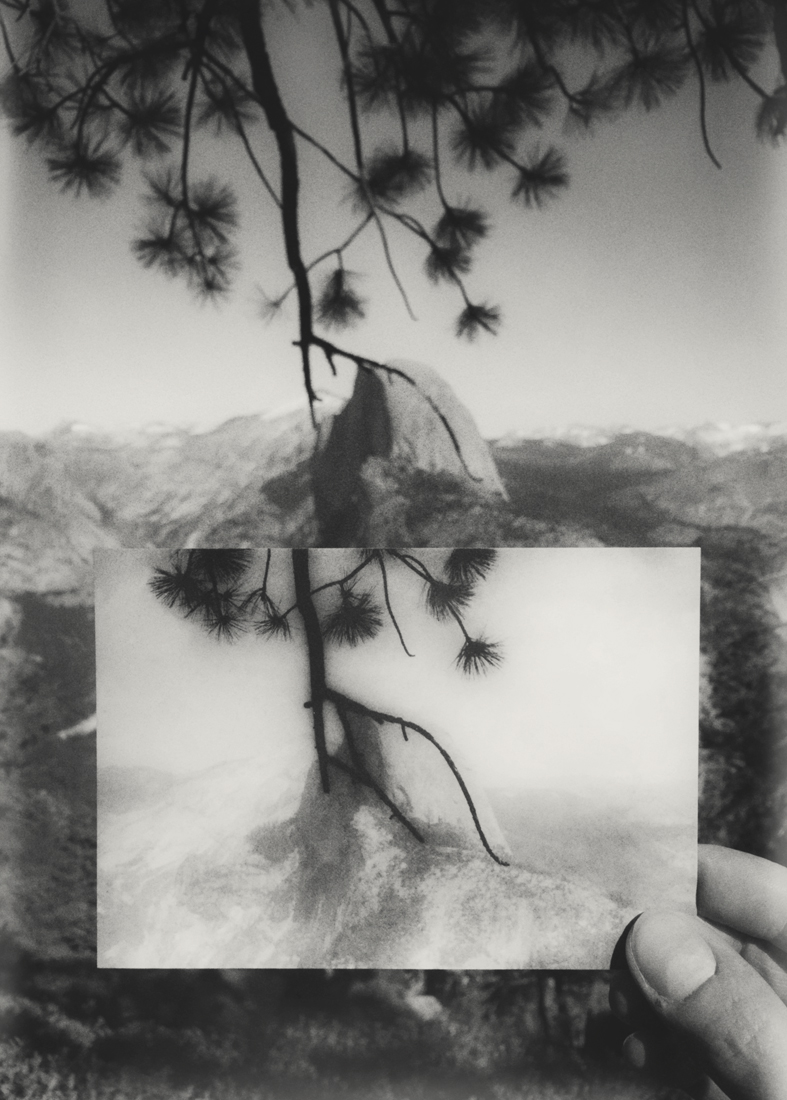 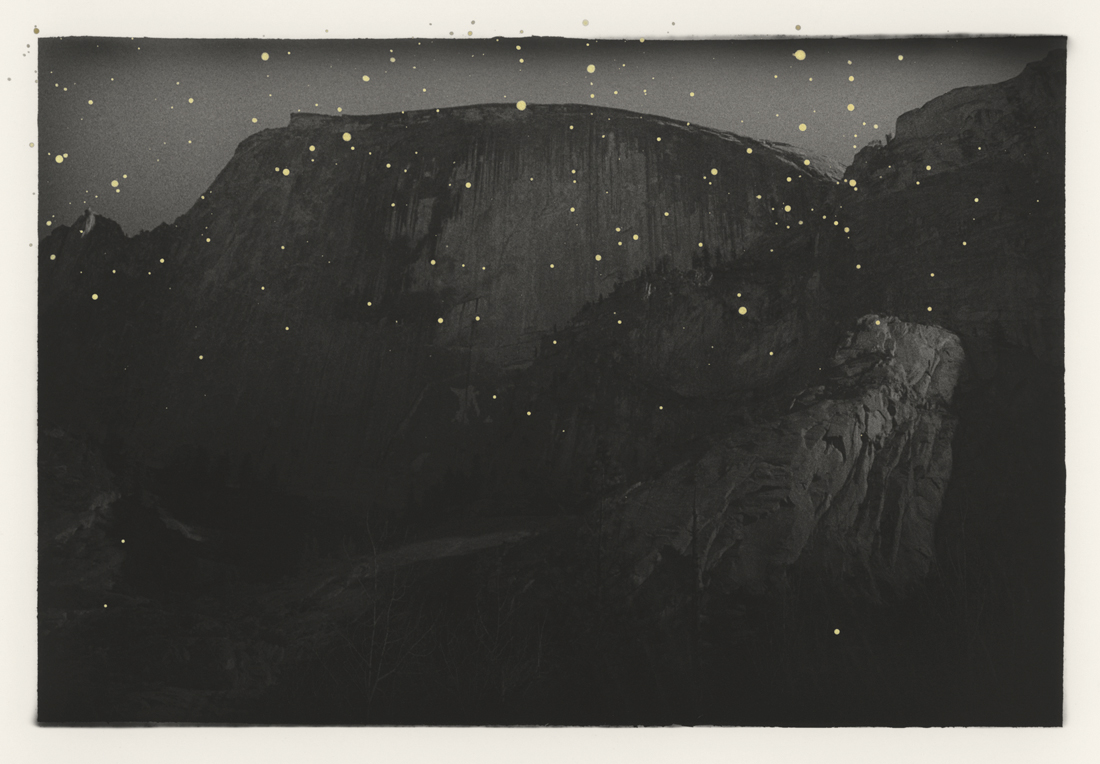 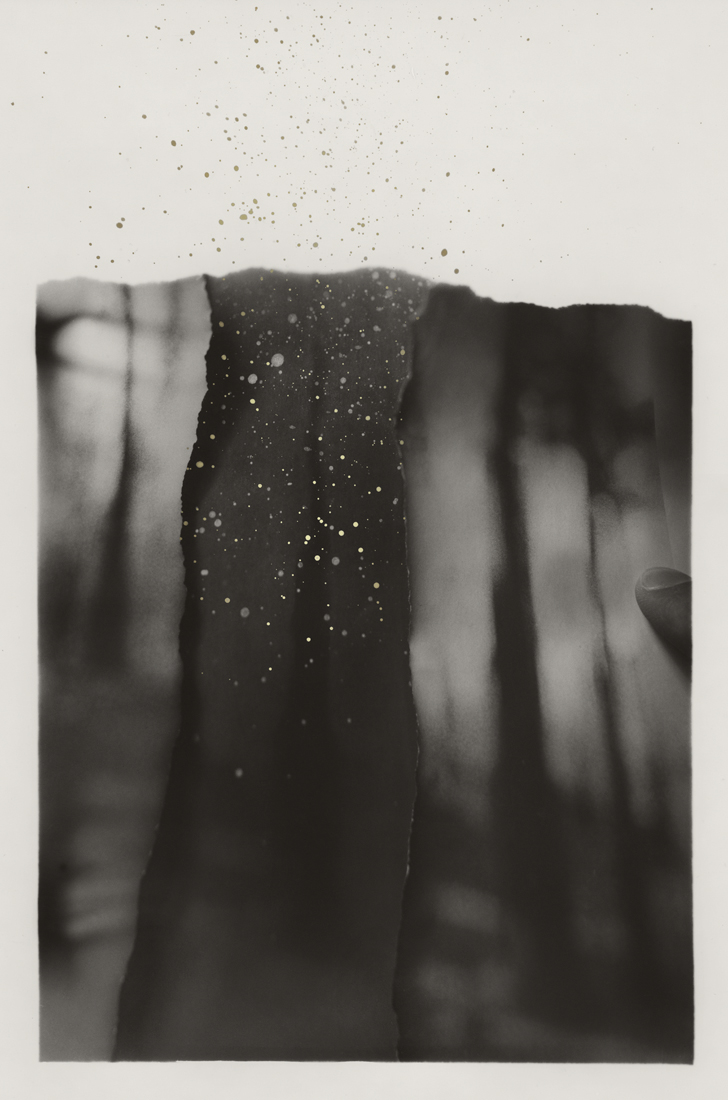 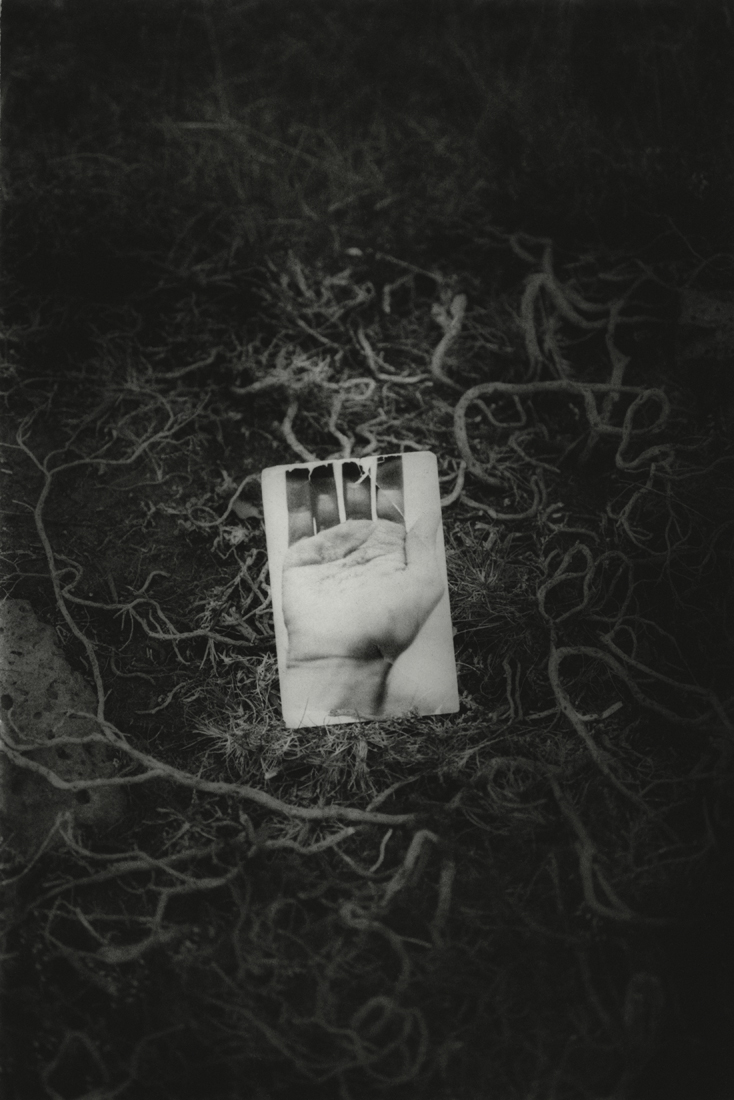 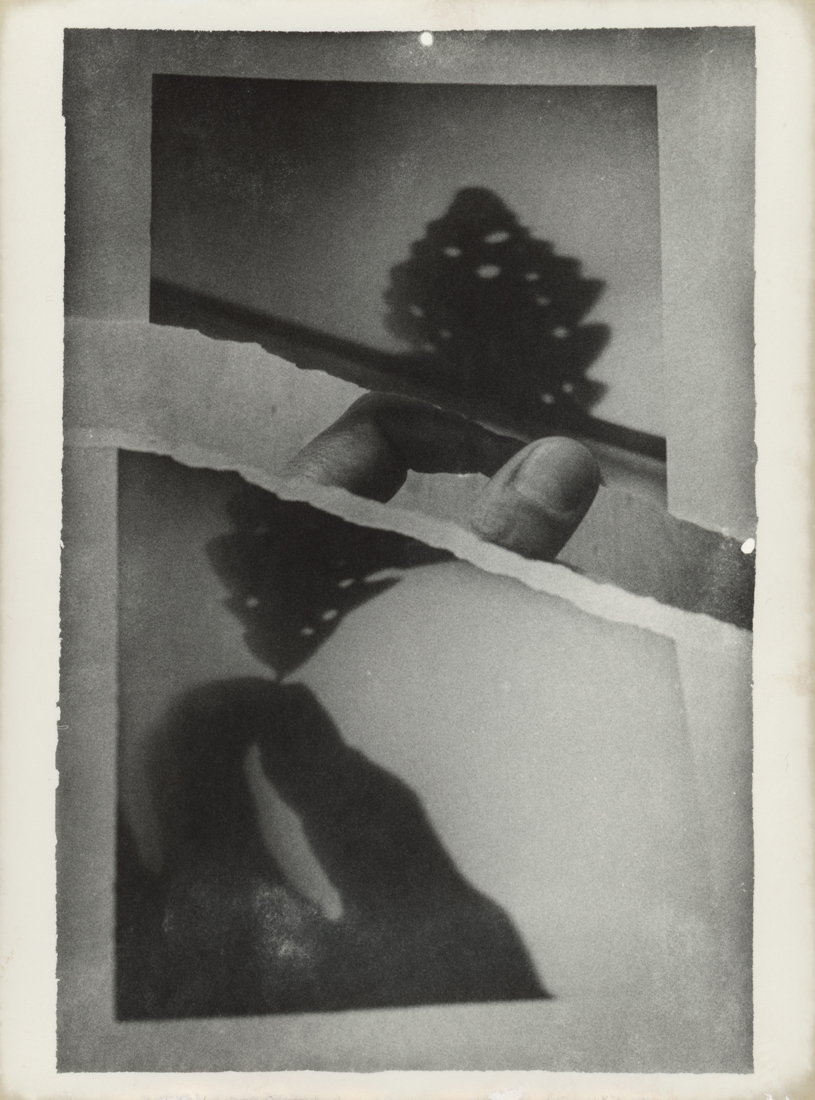 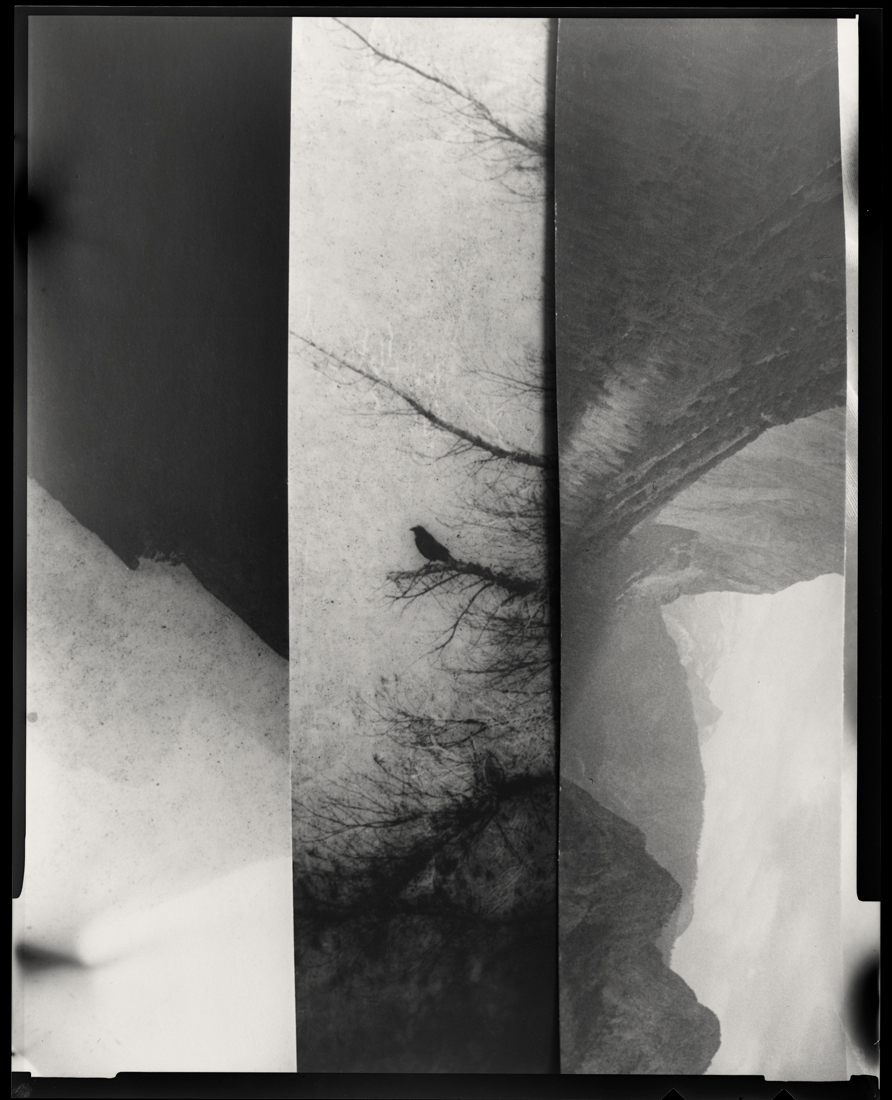 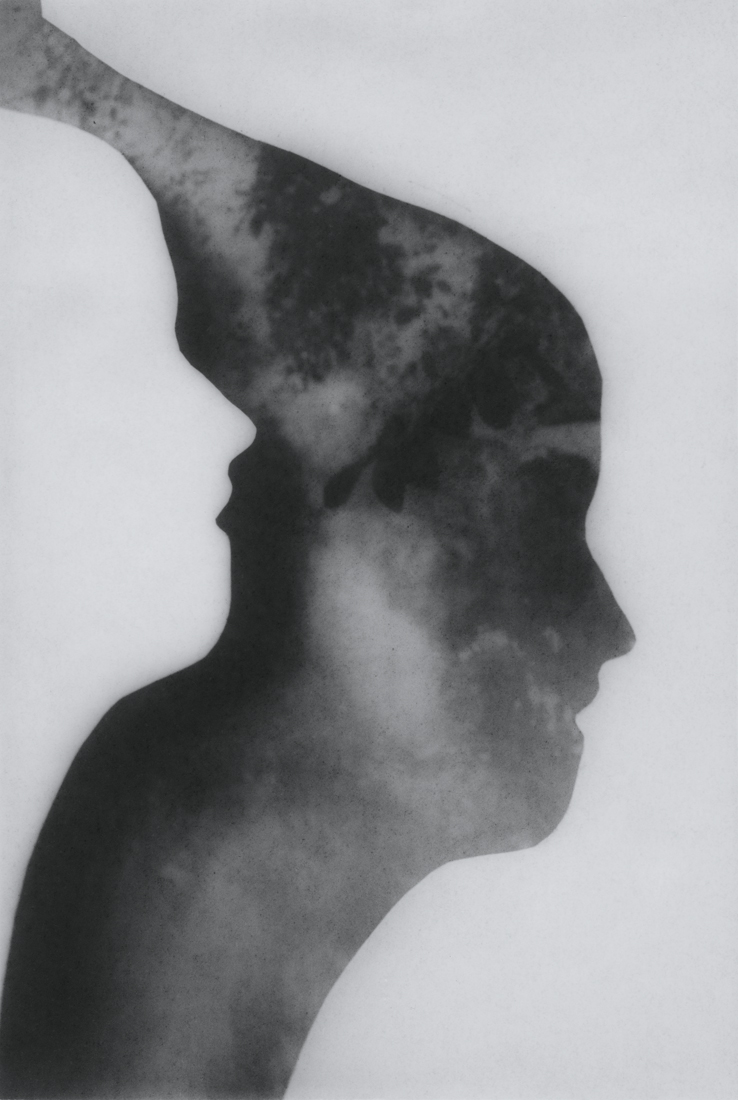 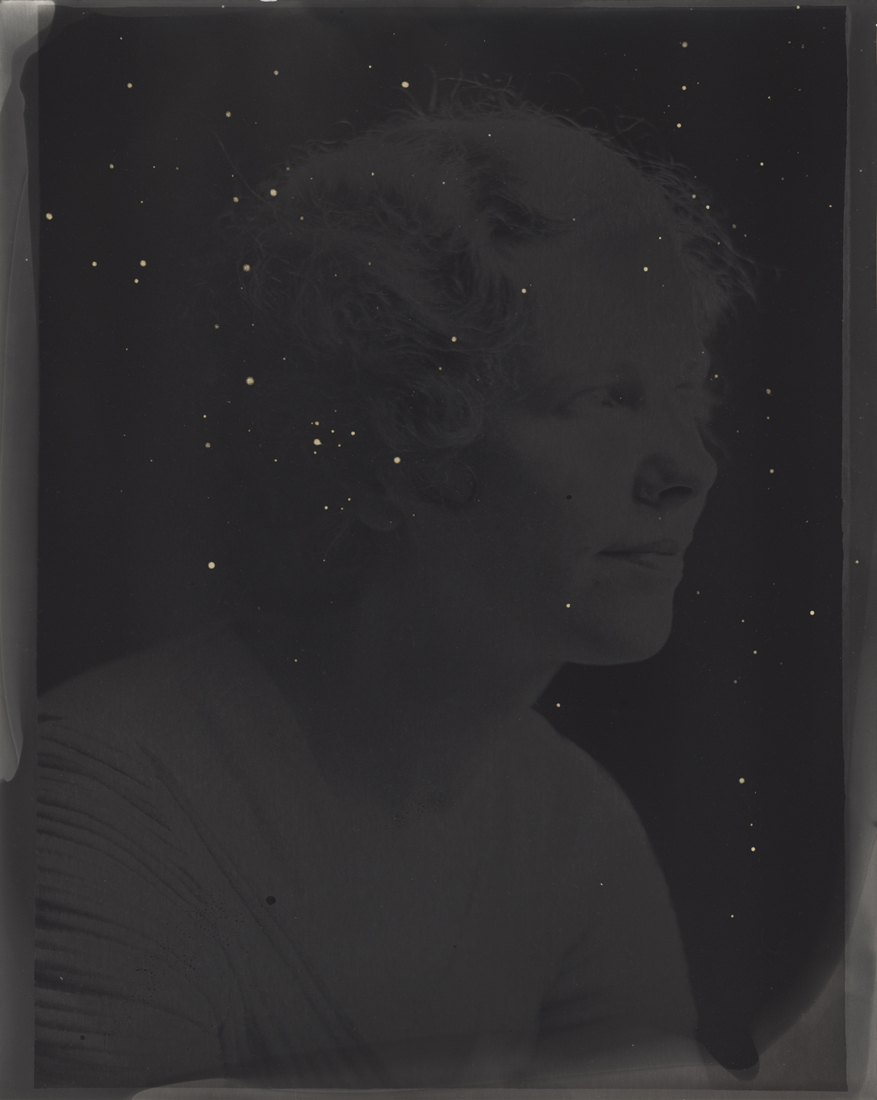 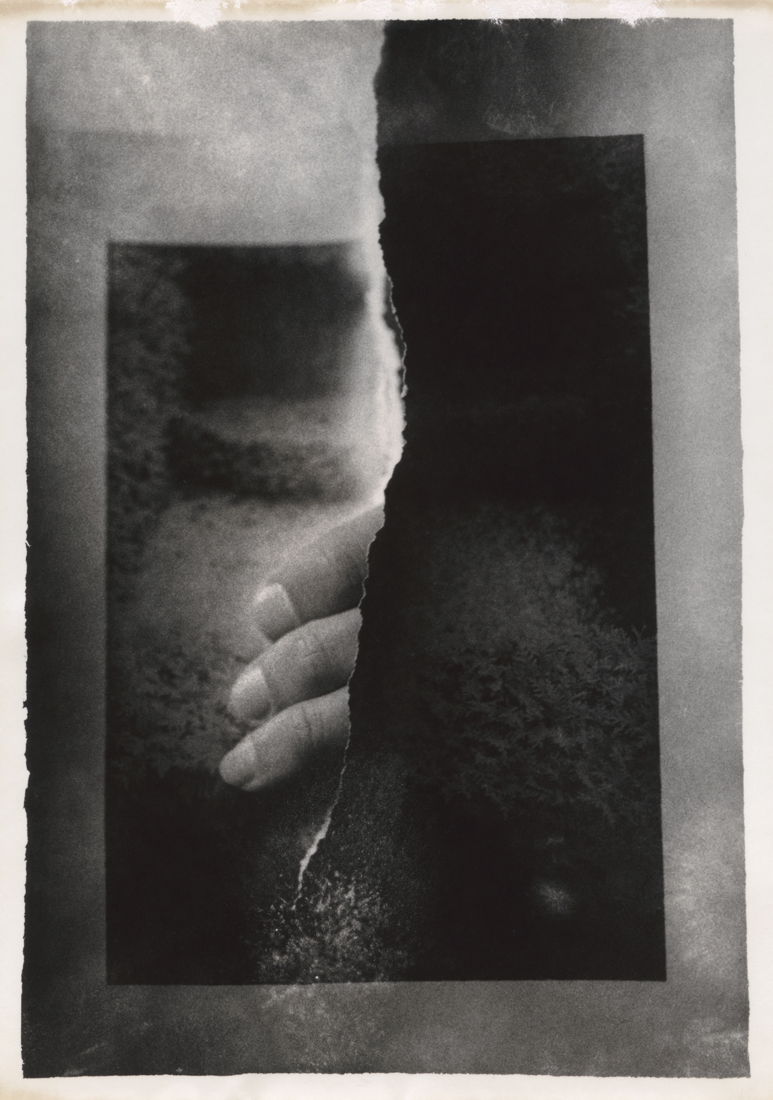 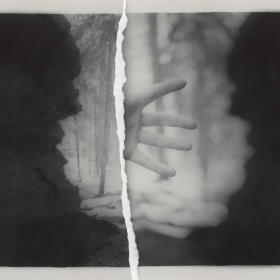 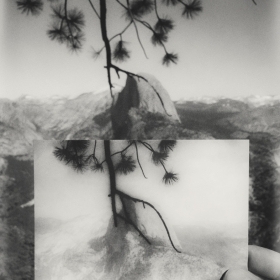 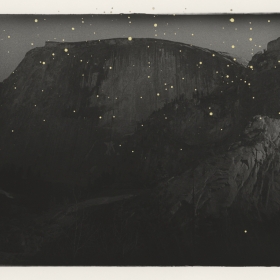 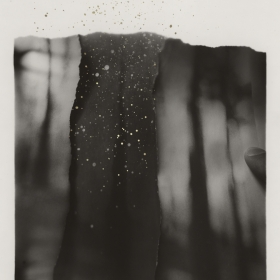 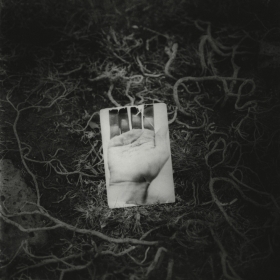 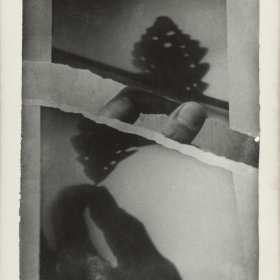 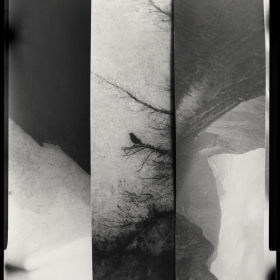 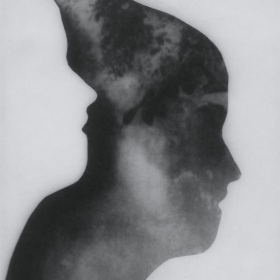 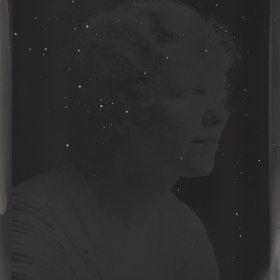 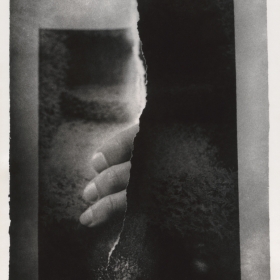 Jesse Koechling
noncorpa III /// distances
Share
Support this photographer - share this work on Facebook.
“When it first comes in sight it seems almost within reach of one’s hand,” John Muir pondered of a vast and distant waterfall. My grandma independently reflected this sentiment describing that as a young girl sitting on the Yosemite valley floor she felt she could touch the mountaintops. Generations later I have experienced this same compression of space. These images conjure that journey that placed me in that present moment.

Reaching out into space and back through the past, distances are relative within the theater set of perception. Our landscape appears a constant yet is alive and ever-changing even as we wander through... much as our layers of memories peel and evolve with every passing recall. A dream rewriting a narrative of memory.

About author:
Some of Jesse’s earliest memories are of images magically forming under the red glow of his dad’s darkroom. He is a photographically based artist playing with themes of solitude, perception, memory, time, and our place within nature. Jesse grew up in the Chicago suburbs and currently lives and works in Brooklyn, New York.