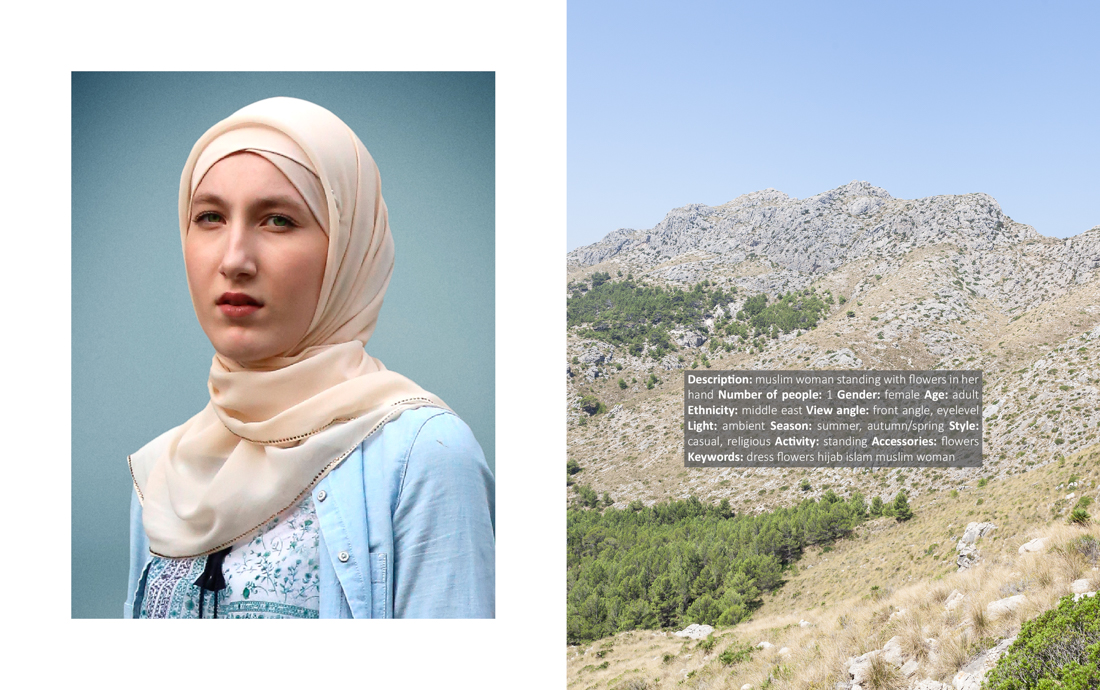 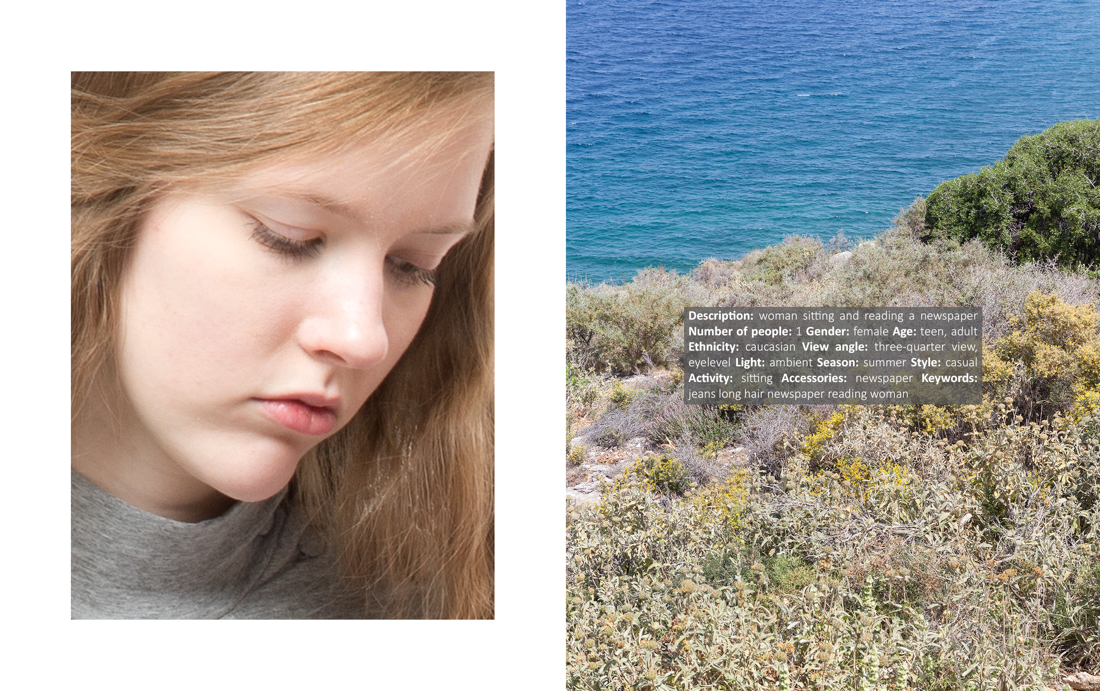 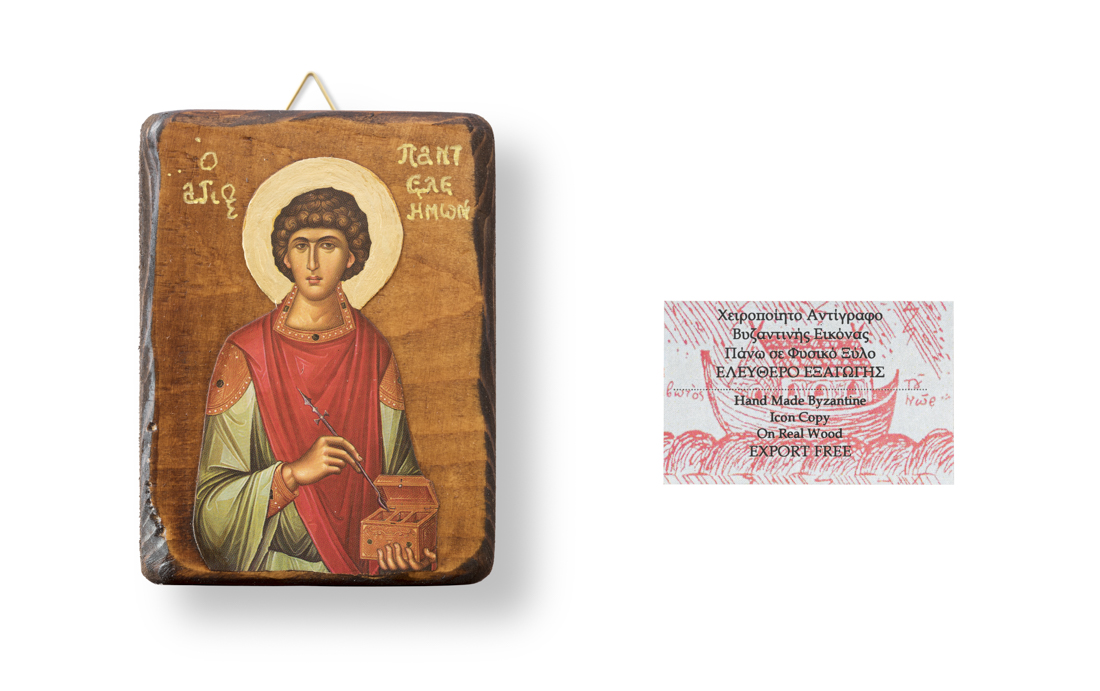 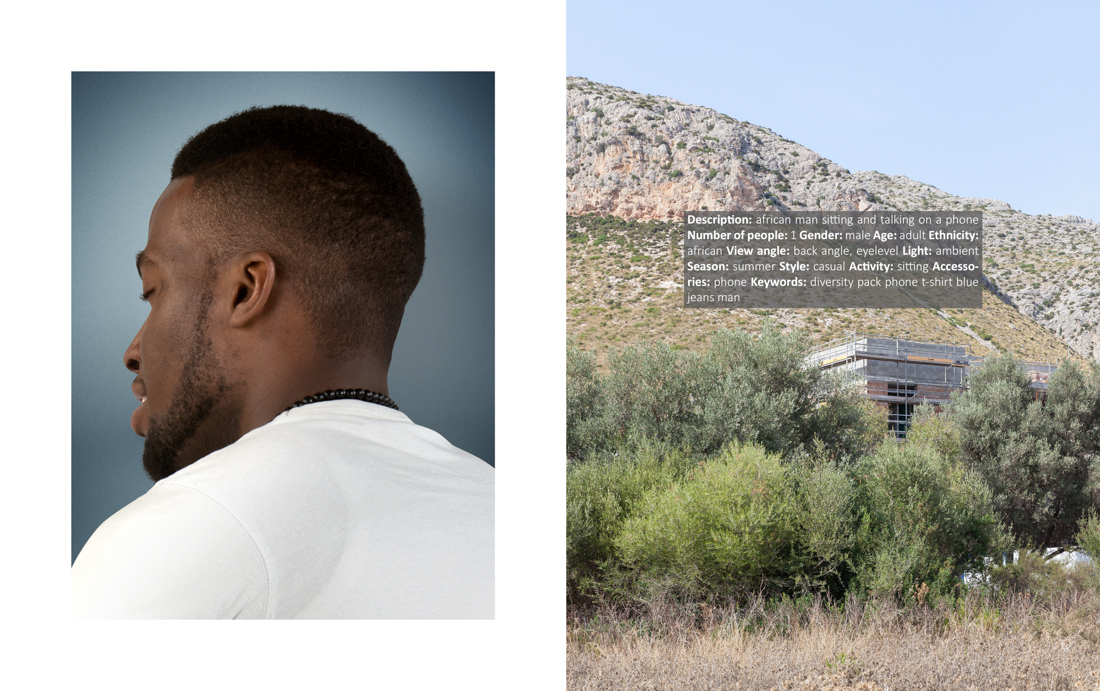 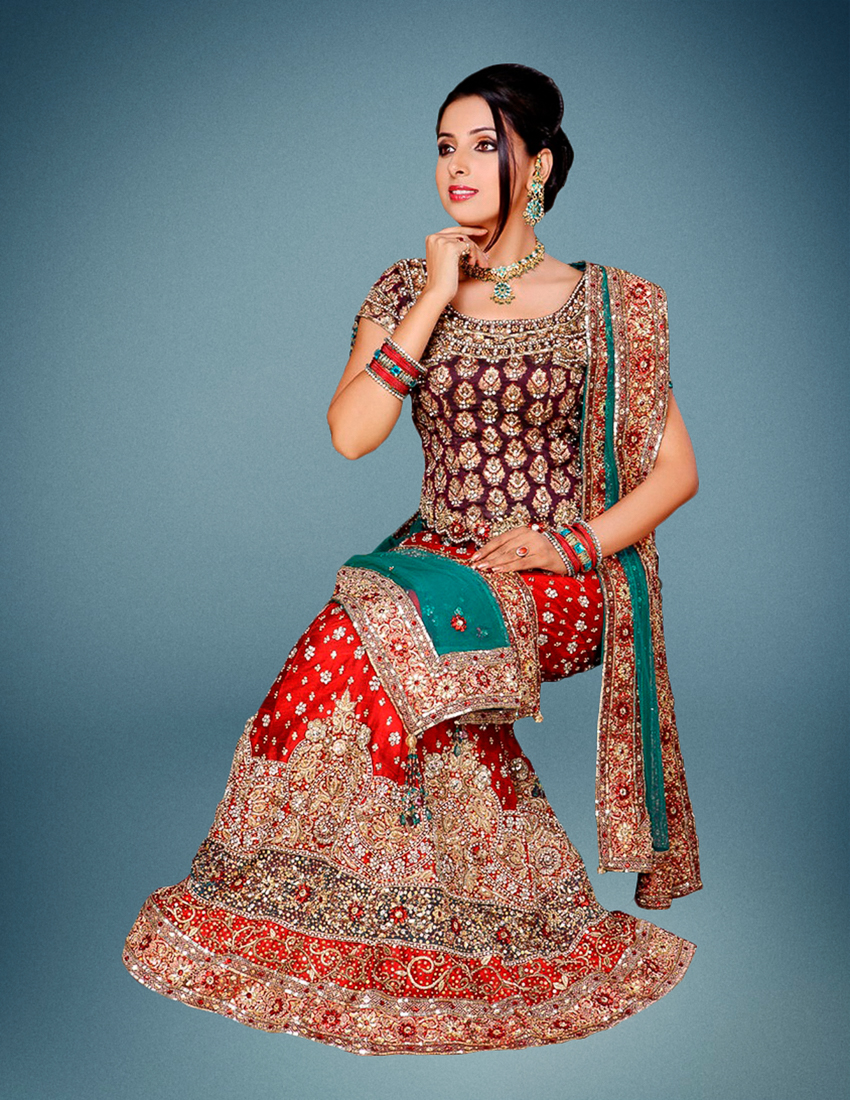 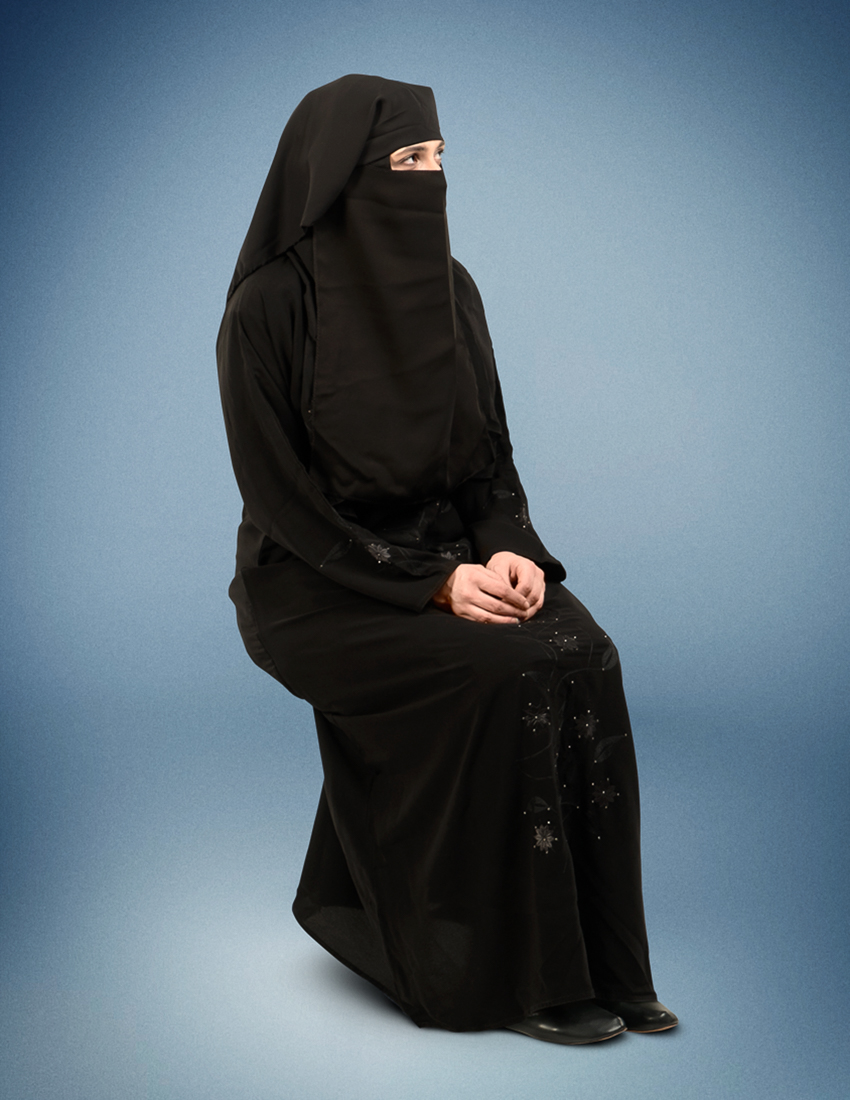 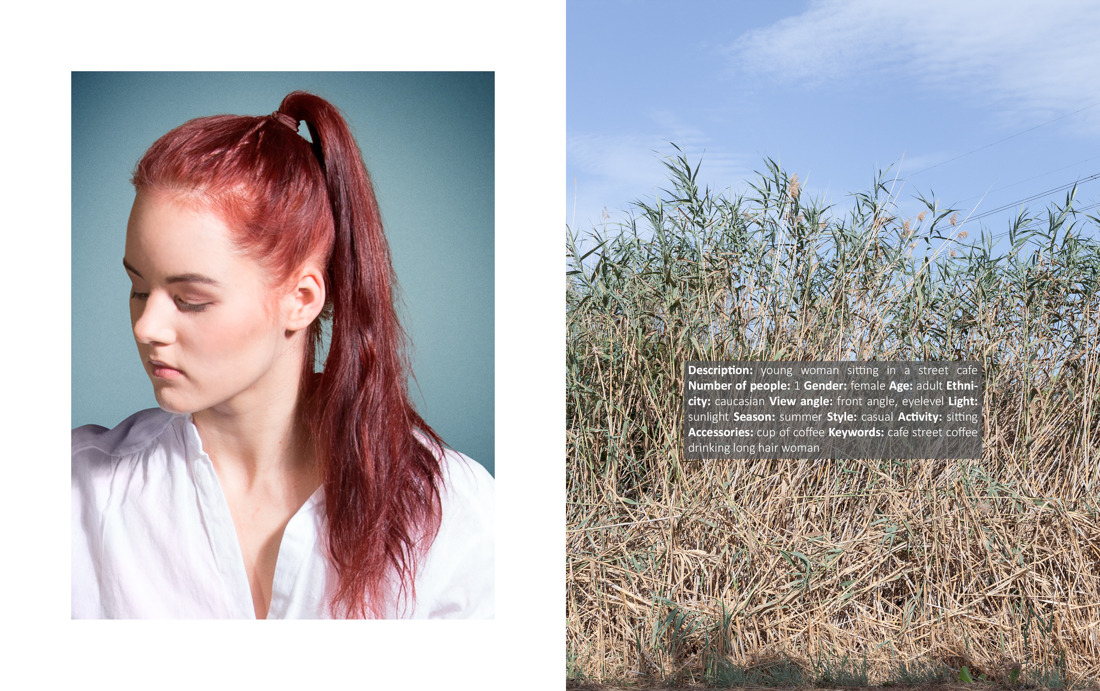 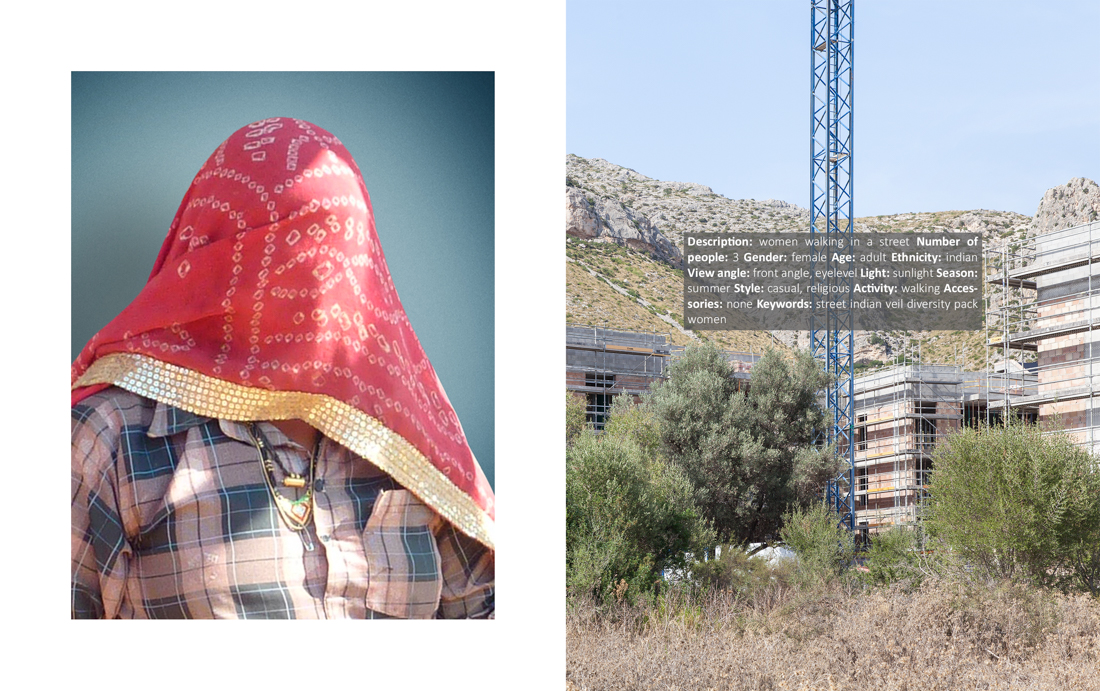 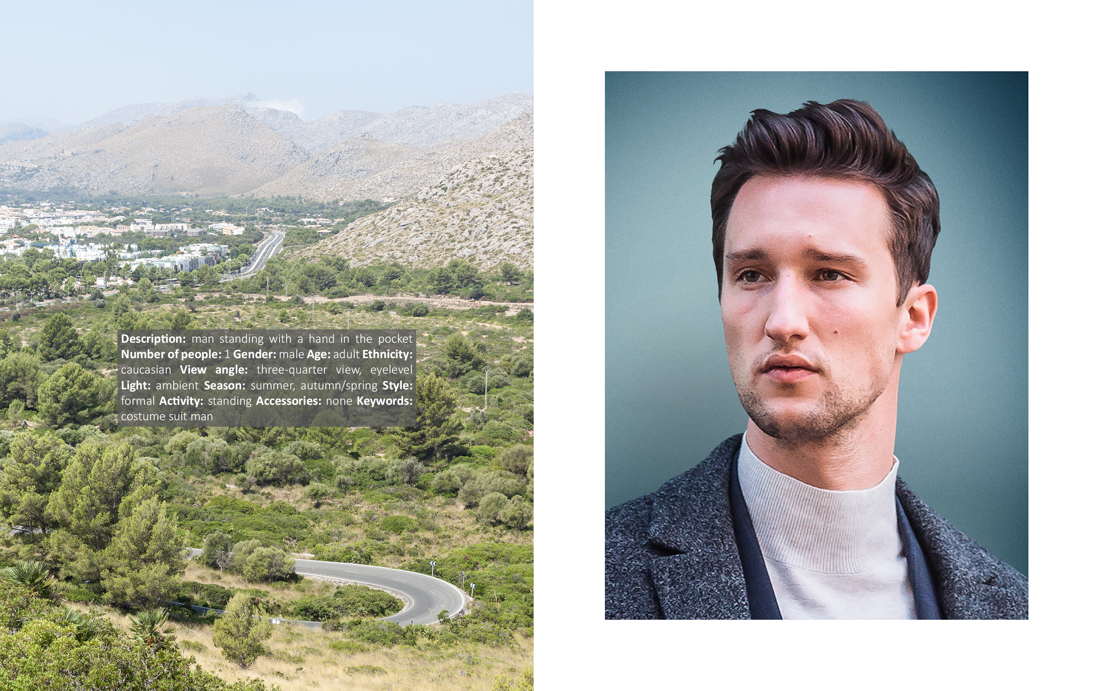 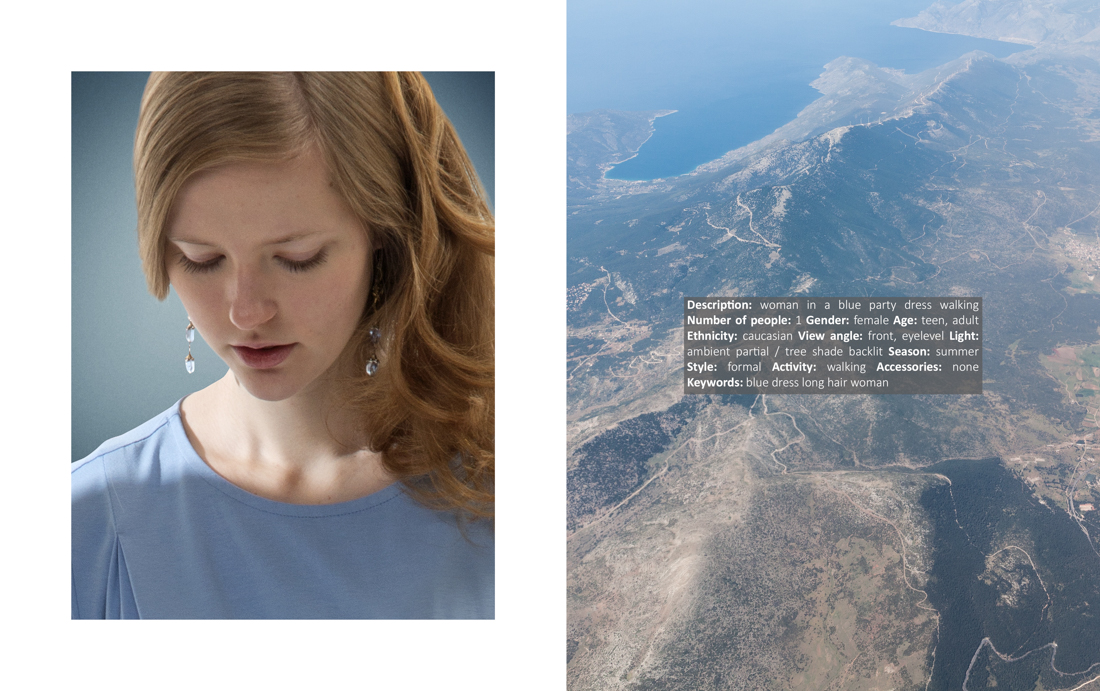 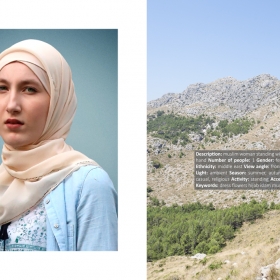 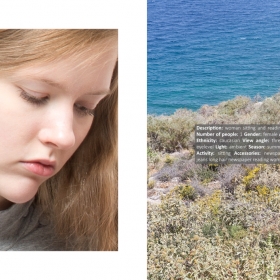 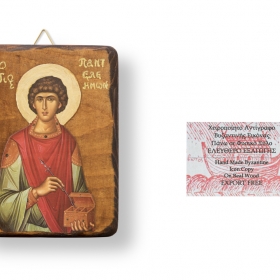 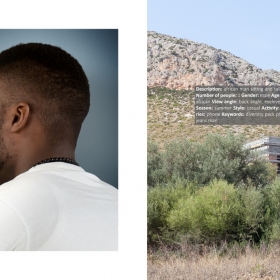 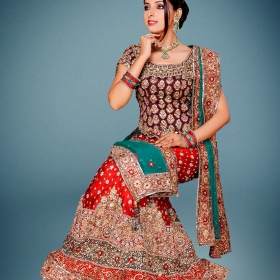 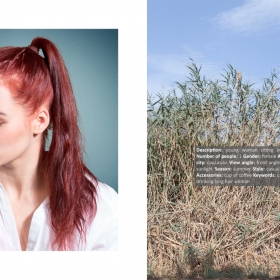 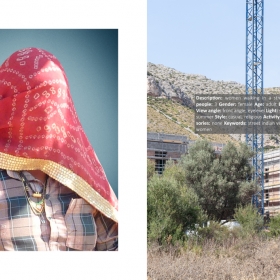 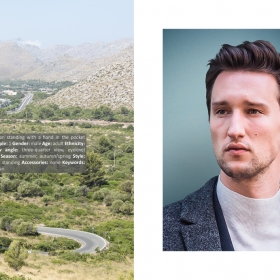 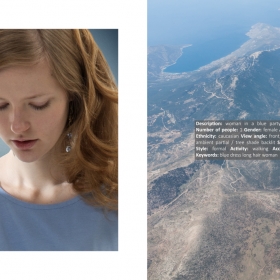 Alban Lécuyer
Human Texture (5 $)
Share
Support this photographer - share this work on Facebook.
The first representations of Athenian civilization were displayed in the city and offered symbolic portraits of gods and citizens. Today the faces of modern people still occupy public space, now plastered on the building sites of a city in constant evolution. They populate the projective views drawn by architects and urban planners in order to humanize their digital models. Sold 5 dollars each, these “scalies” come from European or North-American image banks and appear at the forefront of a multitude of real estate projects from India to Australia, from China to Gulf countries. In the "Human Texture (5 dollars)" series, I decided to single out these figures destined to anonymity and dissolution in the group. Once isolated, cropped and transposed to a neutral background, they seem to pose in a photo studio or in the interior of an apartment, counteracting their vocation to inhabit the exteriors of the city.

In the distance between these off-ground characters and a nature close to be colonized, "Human Texture" deals with uprooting, initiating the idea of a break between an individual and its environment. After byzantine icons, a disembodied Marilyn or heroes of socialist propaganda, some unknown persons are now attesting the identity of an era. By including their bodies in a form of anticipatory archeology, the point is here to grant them the possibility of memorial relevance.

About author:
I’m a graduate of the Lille Journalism School (France) and a member of Picturetank Agency. My first feature, “Downtown Corrida”, was awarded the SFR Jeunes Talents Circulation(s) prize (Paris, 2011). Since 2012, with my series “Here, soon”, I’m running a personal project dedicated to the various ways a city disappears: symbolic disappearances, urban redevelopment, urbicide attempts during times of war or the negation of the collective memory of a place. By extrapolating the codes and stereotypes which underlie the depictions of contemporary architecture, this work explores the distance between imaginary cities and the reality of places. It particularly focuses on capitals that have been targeted for ideological reasons, such as Sarajevo, Phnom Penh or Beirut.

I was the winner of the Talent MAP-EDF Bazacle prize (Toulouse, 2014) and joint winner of the Maison Blanche prize (Marseille, 2016). In May 2017 I published a monograph, “Coming shortly: Sarajevo” Intervalles Editions, Paris), and won the Coup de Cœur – Réponses Photo prize at the Montpellier Rencontres photographiques 2017 for my project “The Grand Opening of Phnom Penh”.