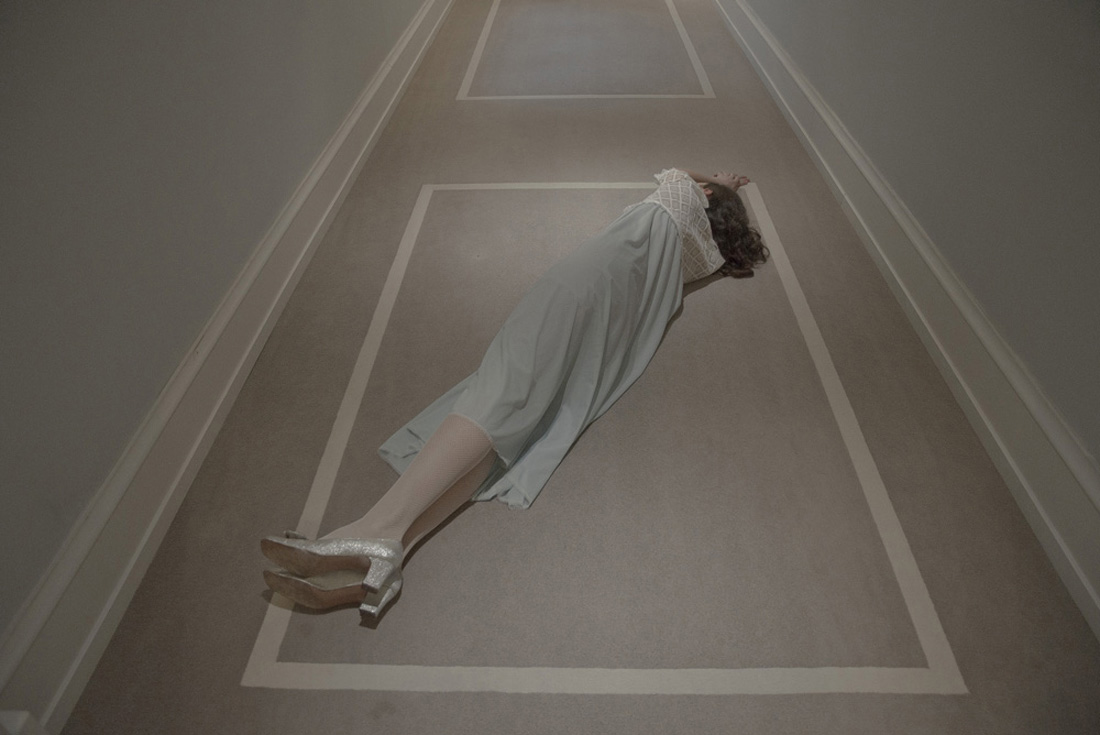 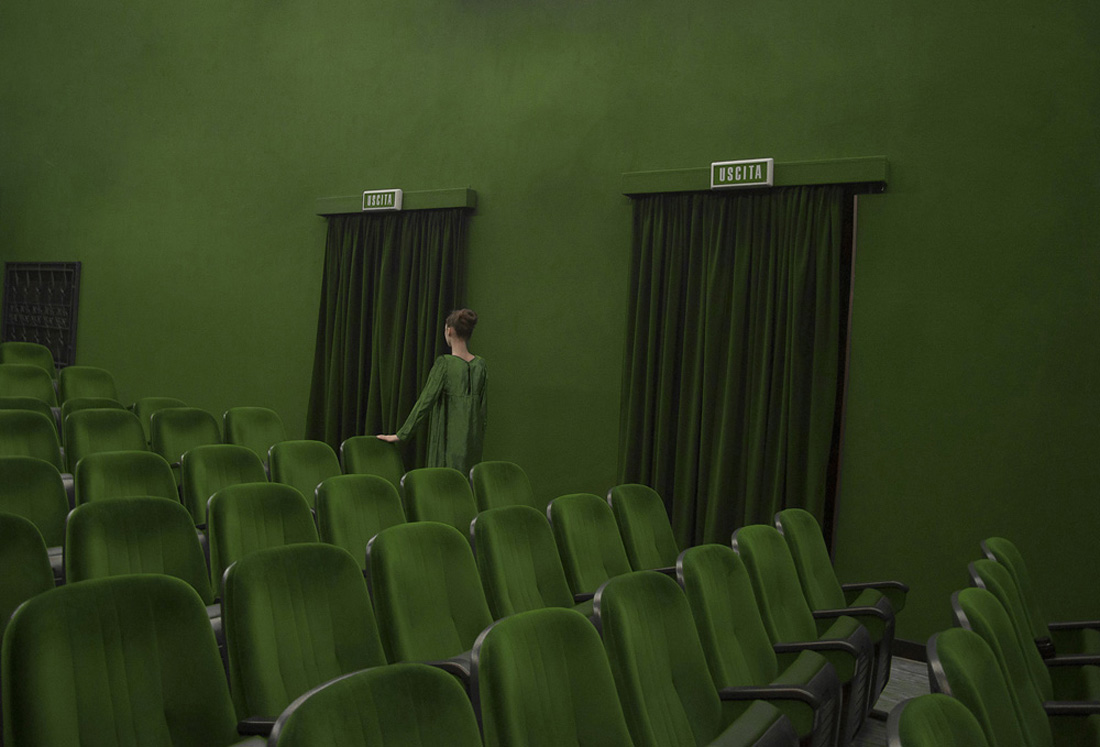 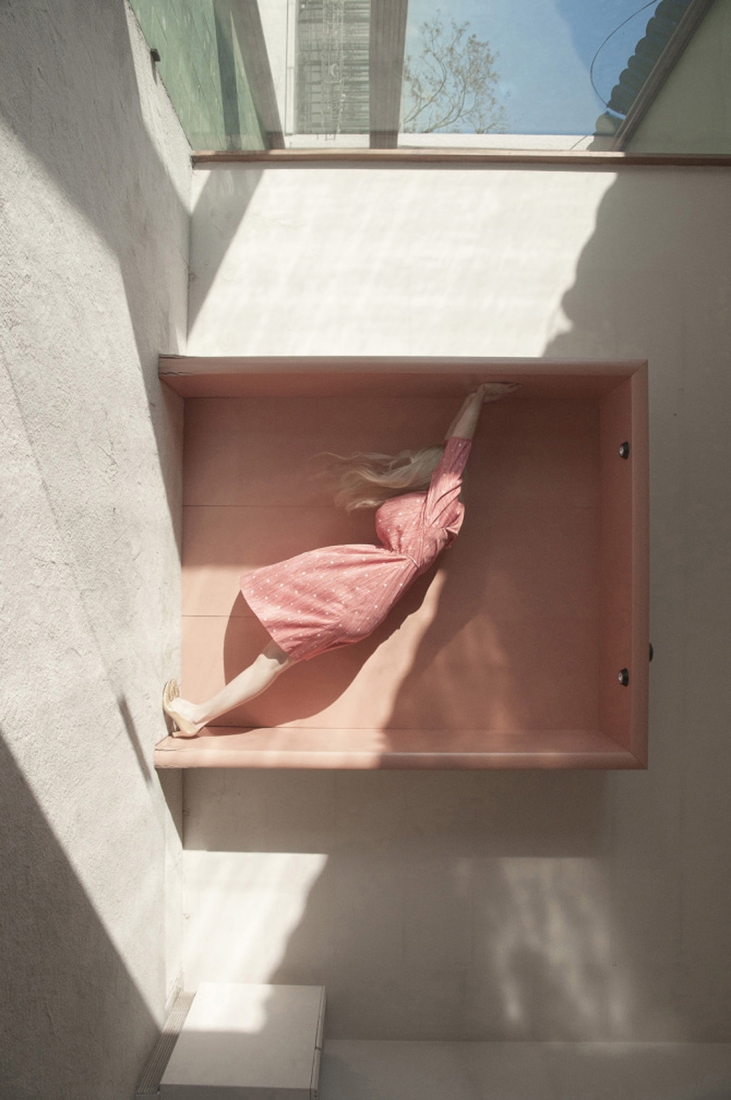 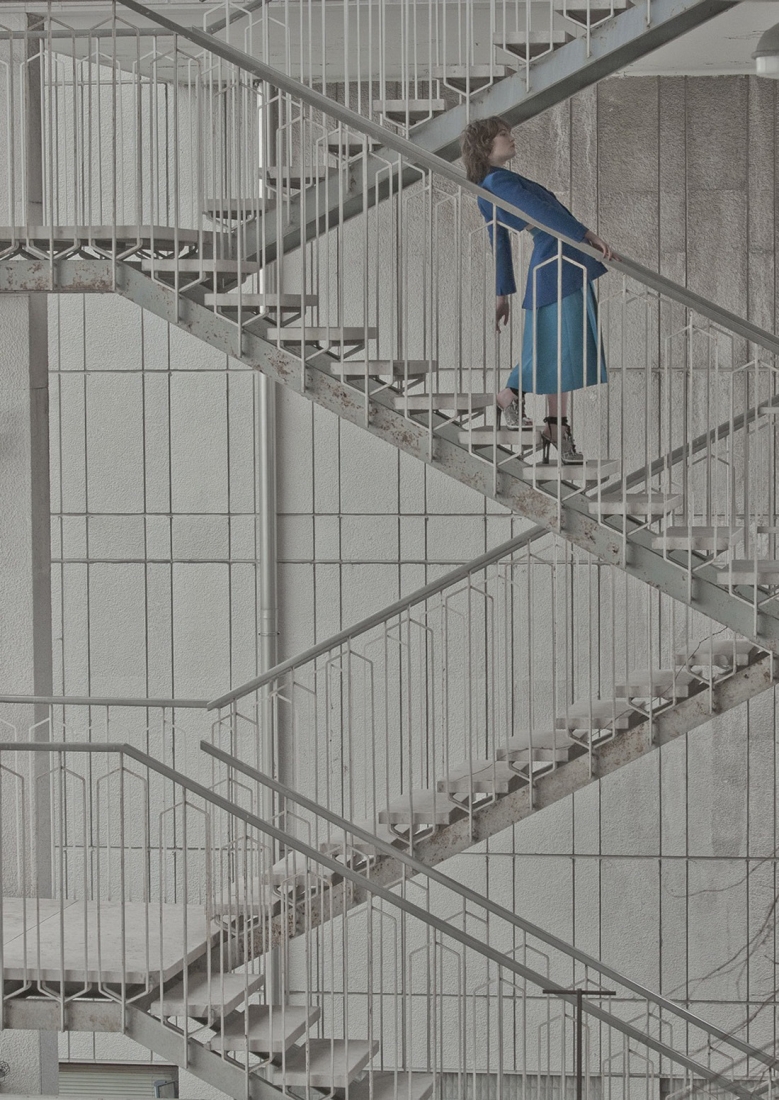 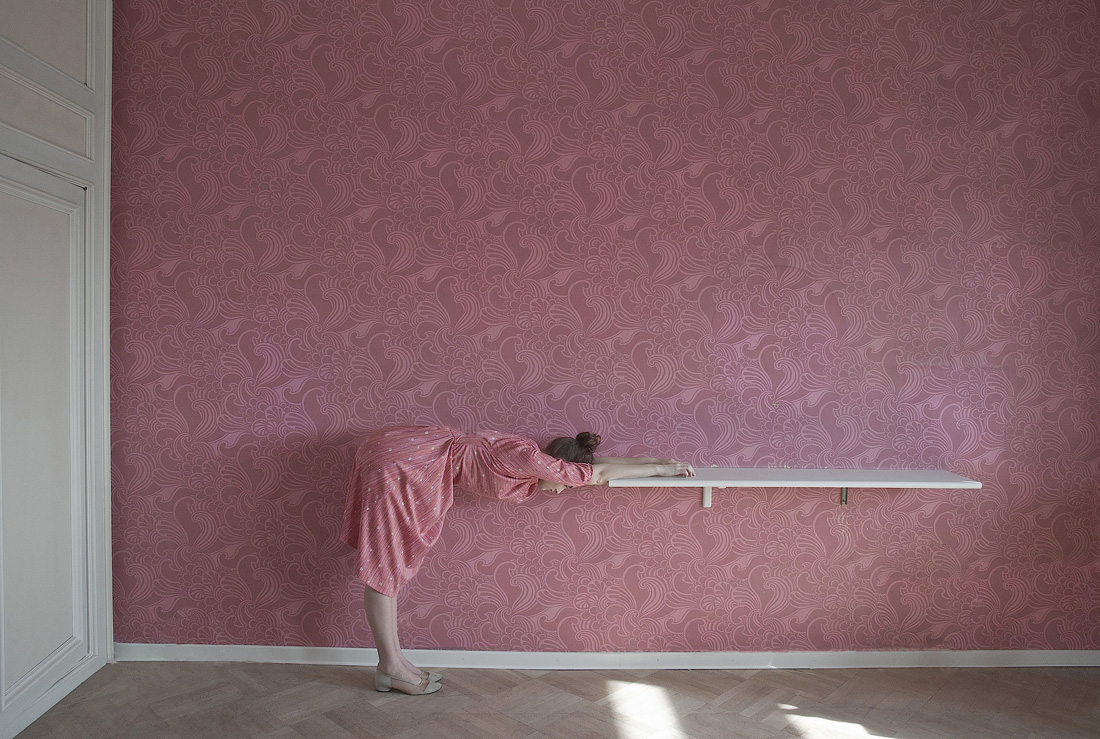 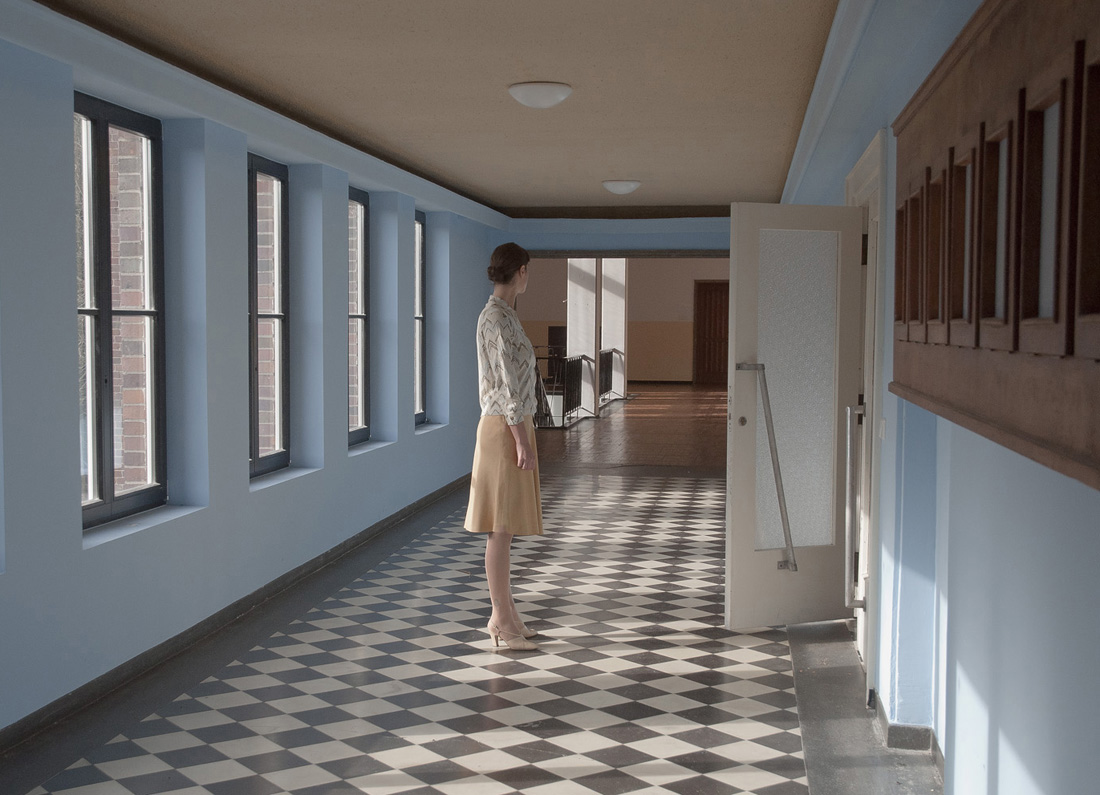 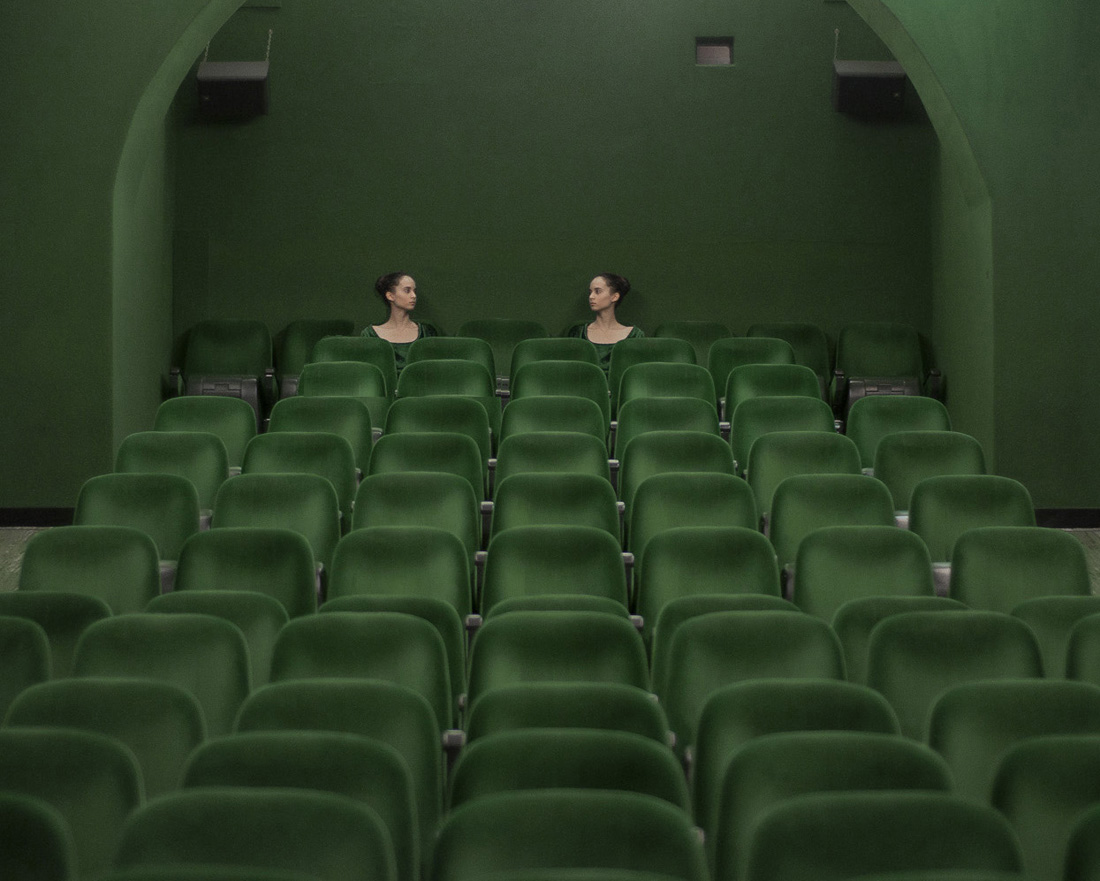 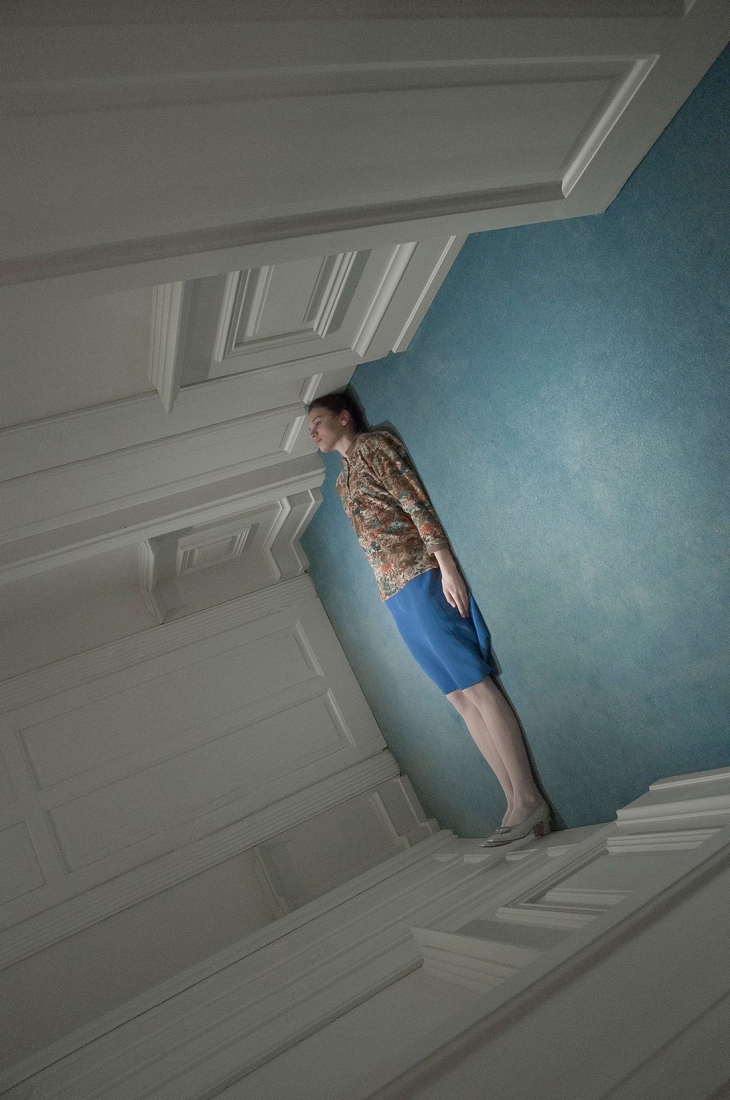 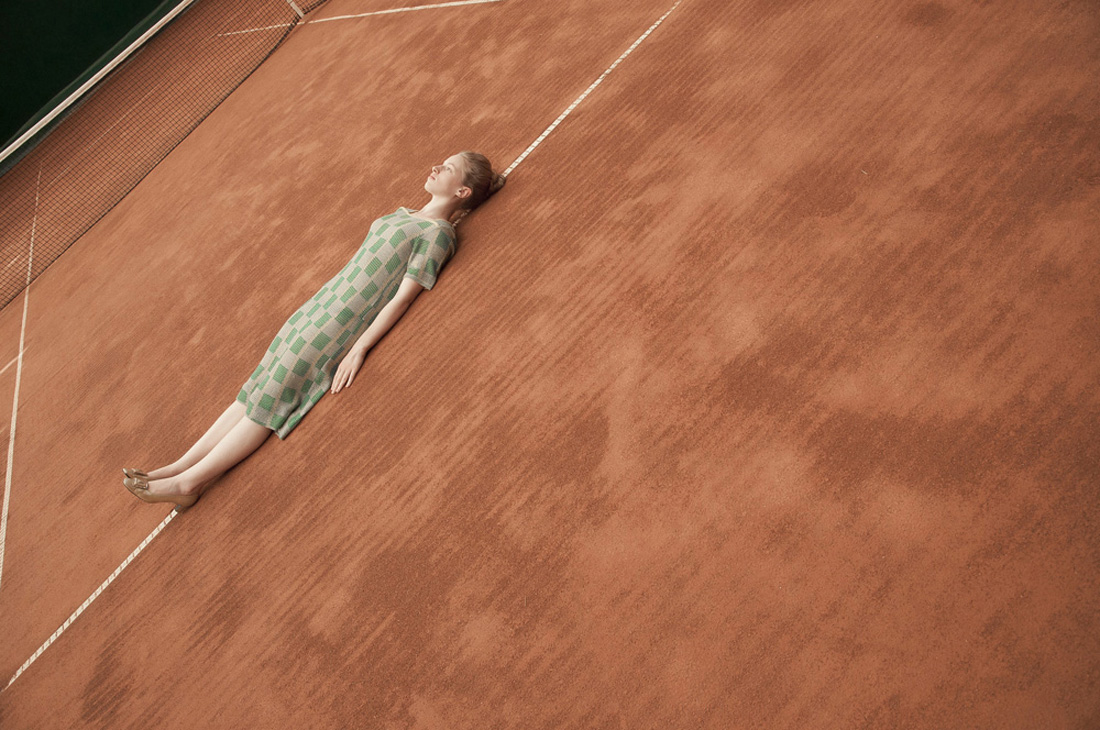 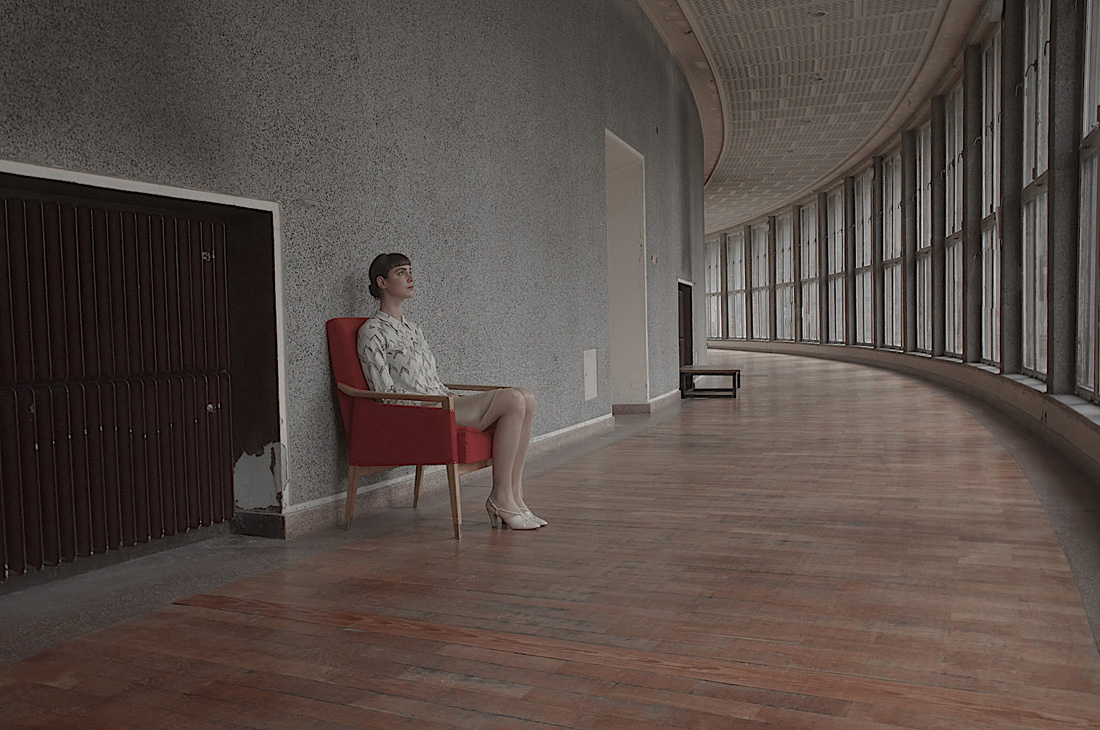 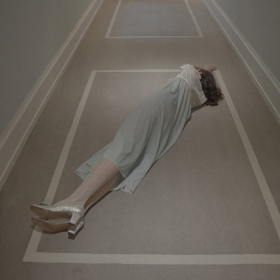 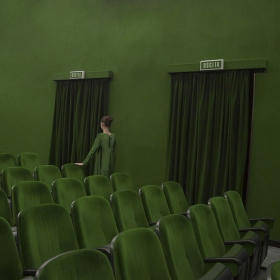 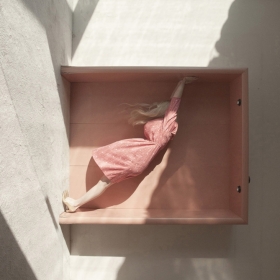 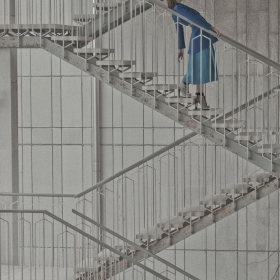 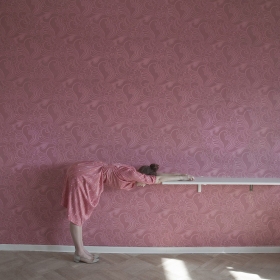 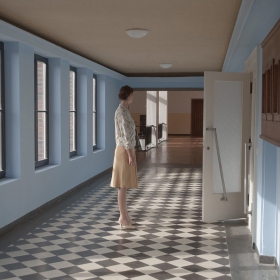 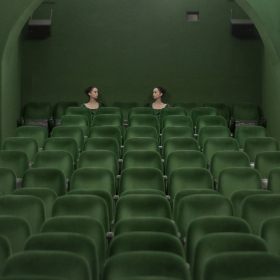 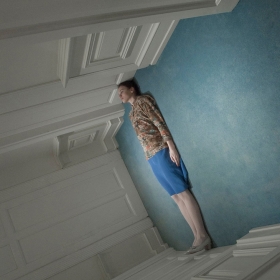 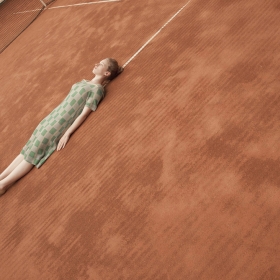 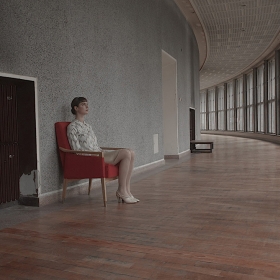 Cristina Coral
Alternative perspective
Share
Support this photographer - share this work on Facebook.
Trough this project the altering of the perspective creates a different/alternative perception.
The space and the environment are the real protagonist of this project.
Alternative Perspective was born accidentally, rotating some photographs I thought that altering the use of perspective a different perception was created. I continued to look for places and architectures that lent themselves to my work, experimenting with different female figures.

About author:
She lives and works in Italy.
She has lived her childhood in an artistic environment.
Her approach to photography and its development was almost entirely self - taught. After graduation and several work experience, she has chosen the camera as the main artistic expression. Photographing has become an imperative language.
Her works are very often driven by the research of the beauty and the esthetic and are strongly influenced by a detailed analysis of the subject, by proportions and the photographic environment.
Her works were exhibited at Galleria Carla Sozzani in Milan, at E contemporary Space in Triest, at Leica Gallery in Milan, at Somerset House London for the 2016 Sony WPA exhibition, at Base Milan for the Photovogue Festival 2016, Complesso museale Santa Maria della Scala in Siena.
One of her artwork is part of the permanent collection of the MACS Museum of contemporary Art of Sicily.
Amongst her recognitions are: two gold medals ,Honorable mentions at Px3 Paris, Honorable Mentions at IPA. Commended Photographer in the Enhanced category of the Open Competition at the 2016 Sony World Photography Awards. Honorary Mention at Life Framer Photography Prize Edition III " An instant " theme series Award.
Winner of The Uncanny Contest by Gregory Crewdson and Vogue Italia.
Her works have been published and featured on several magazine as Vogue.it ,Lens culture, Trendland, Art Sheep,Musée Magazine Issue 16 ,Huffington Post de, l'oeil, Fondazione Pitti discovery, Grey, Rai news, Metal, Einaudi, Iris Artist Platform, Plastik, Elle decor, GUP, Fisheye, Visual atelier and many other.