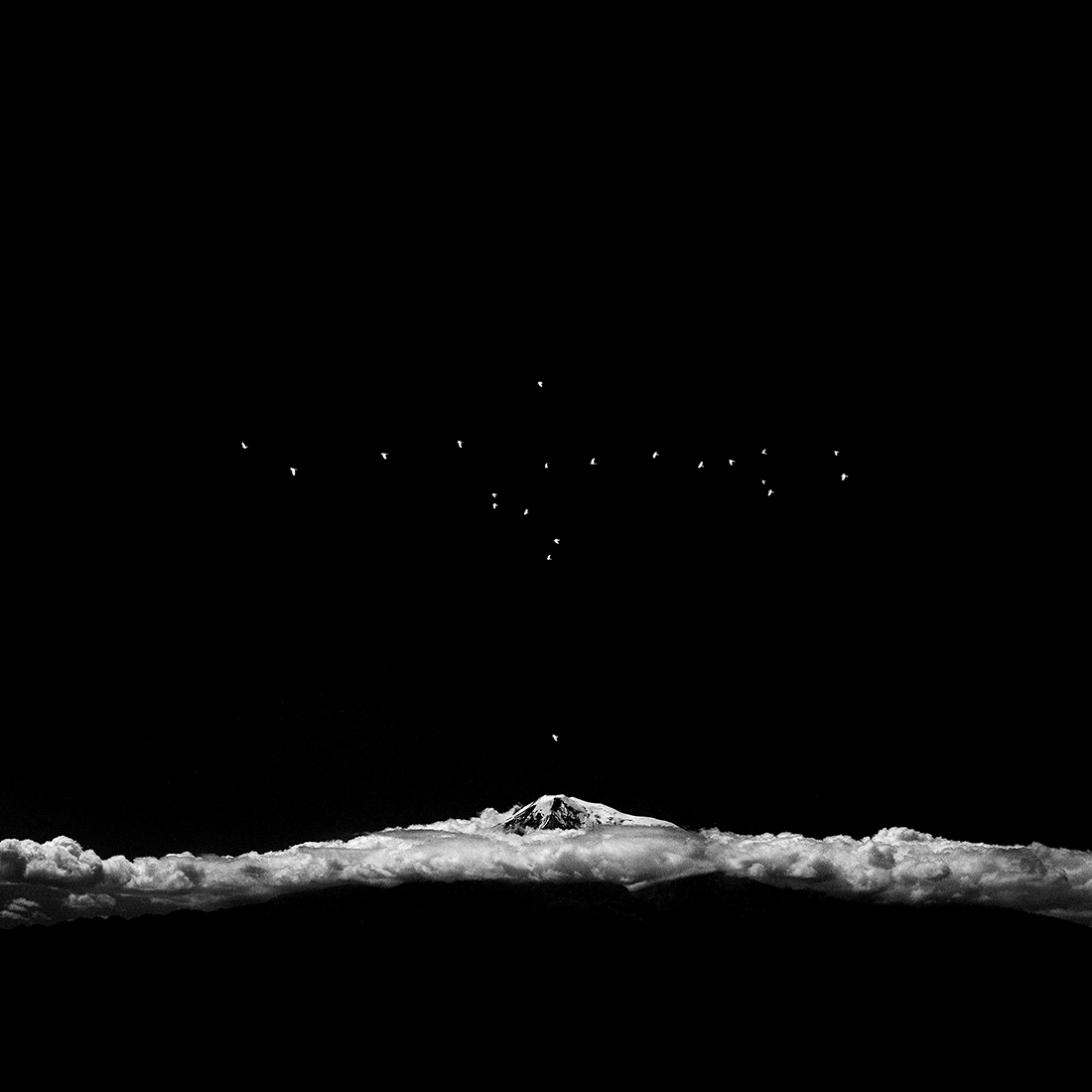 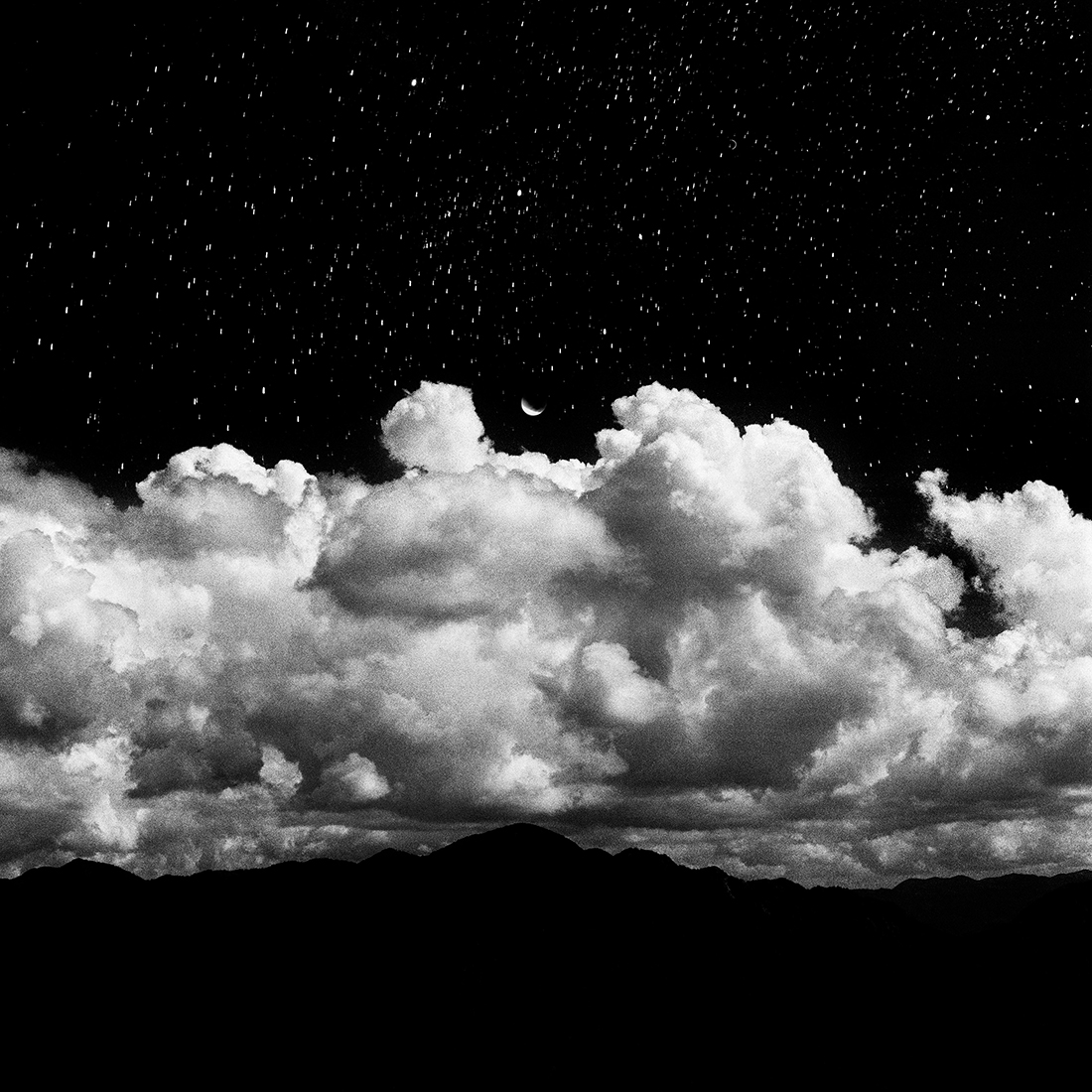 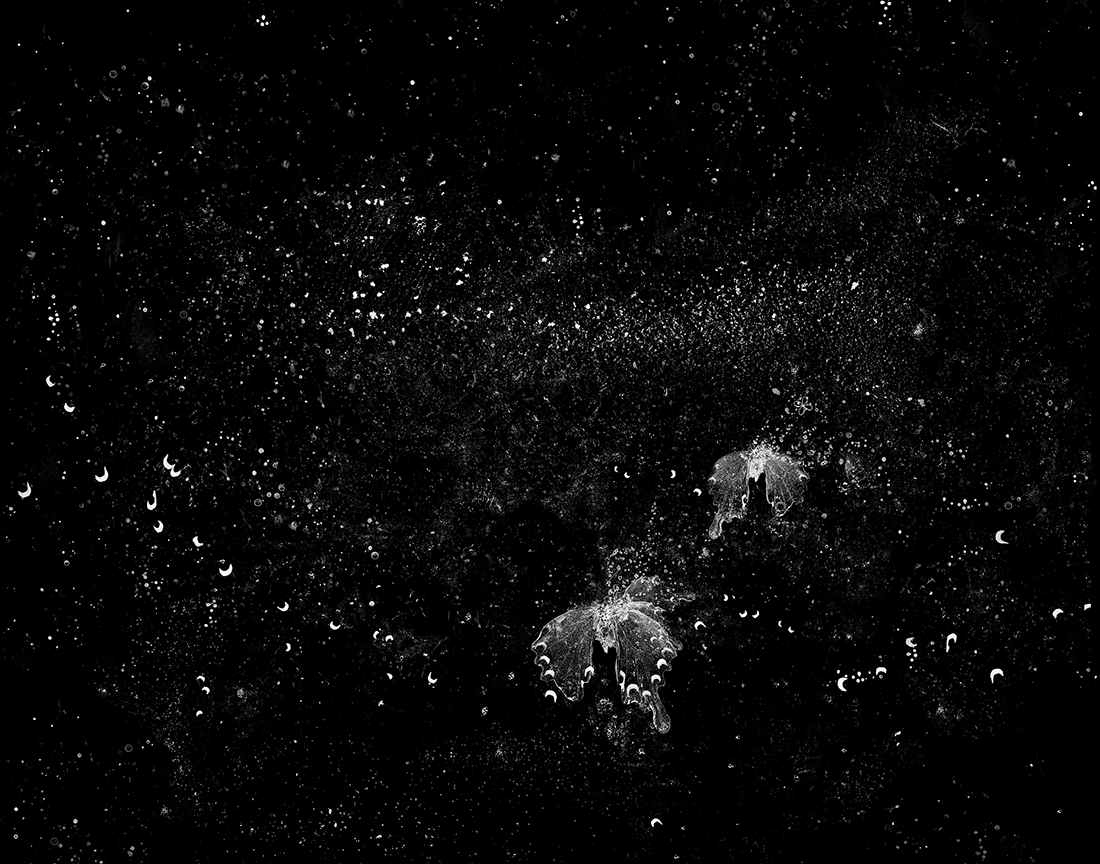 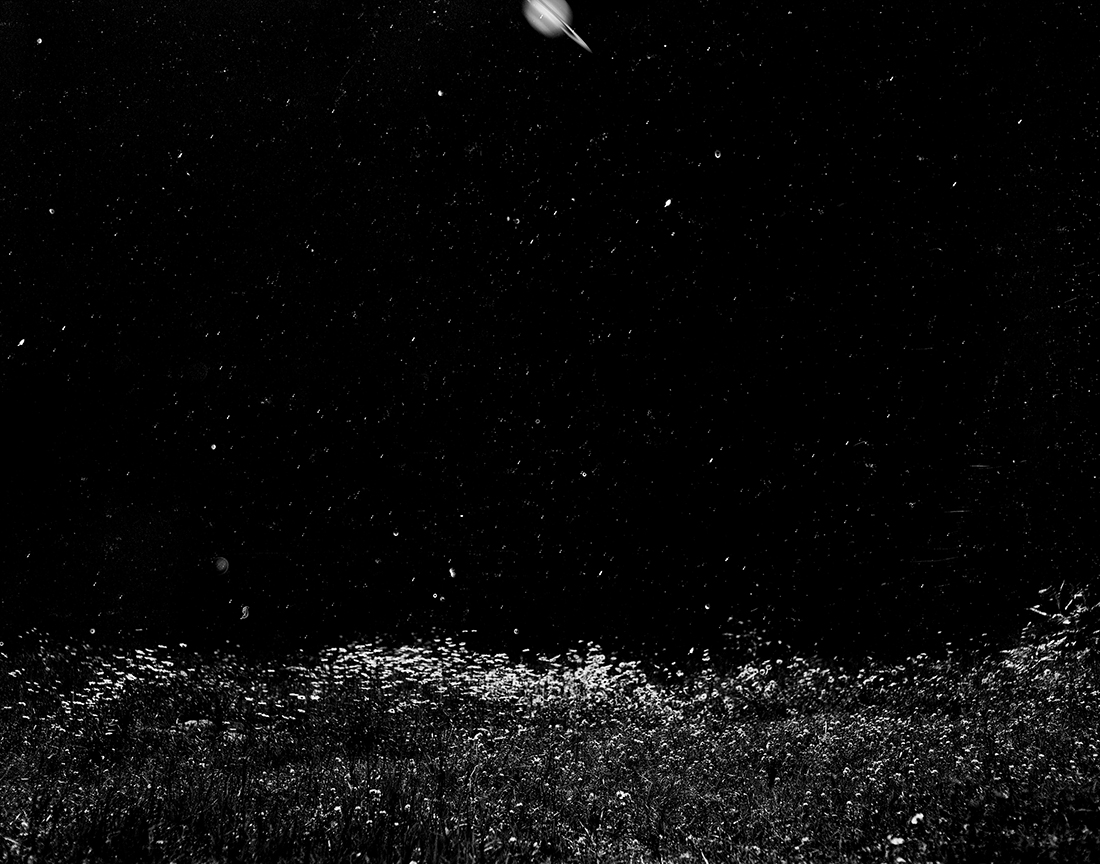 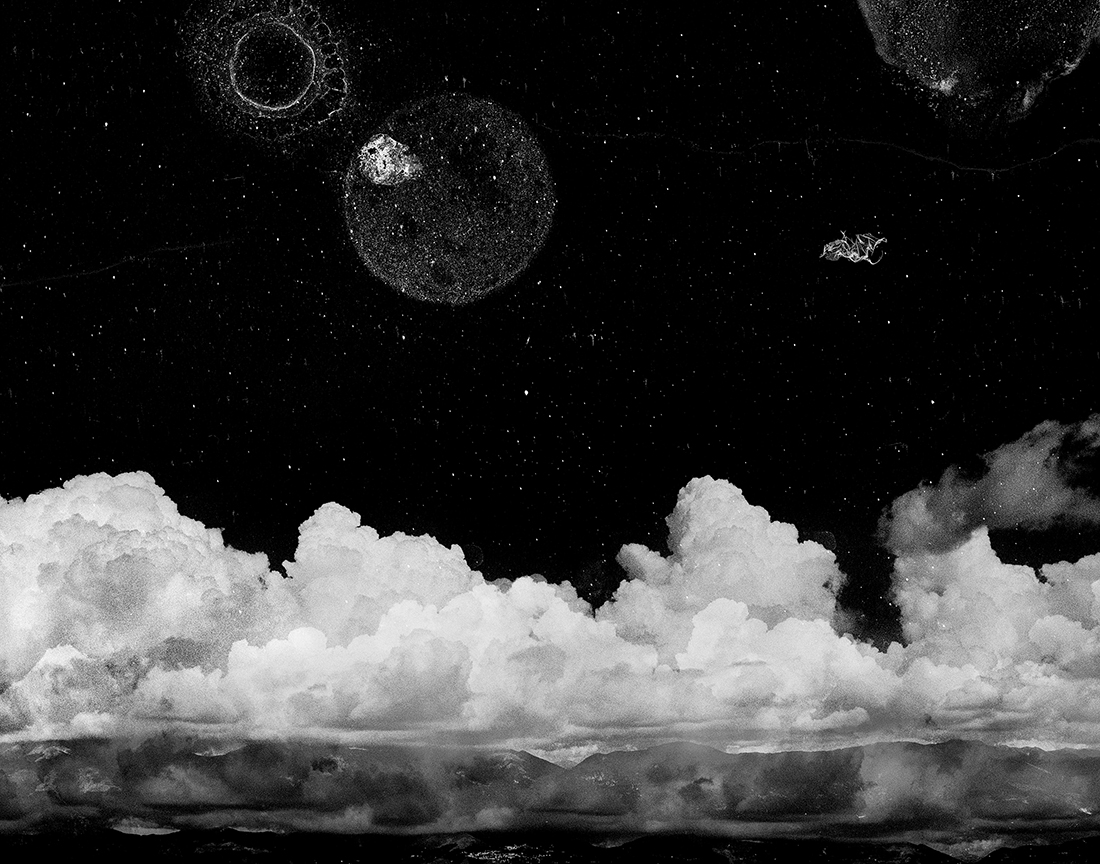 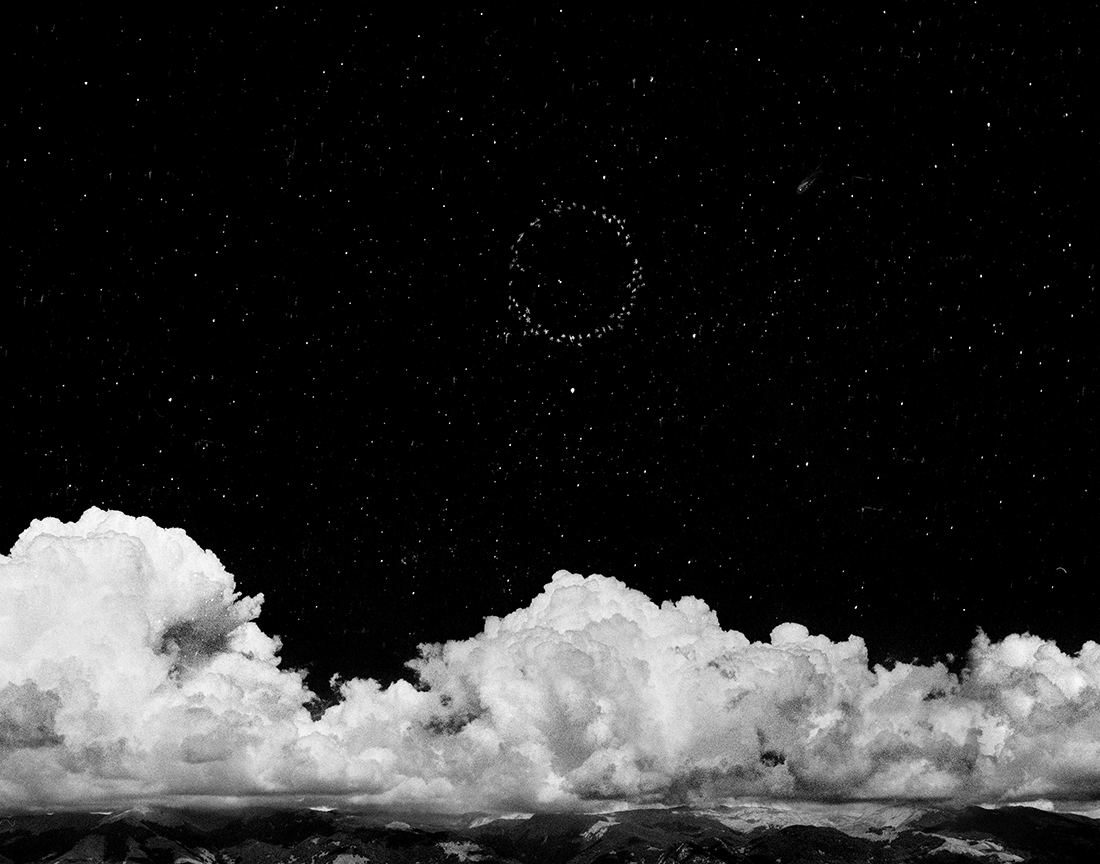 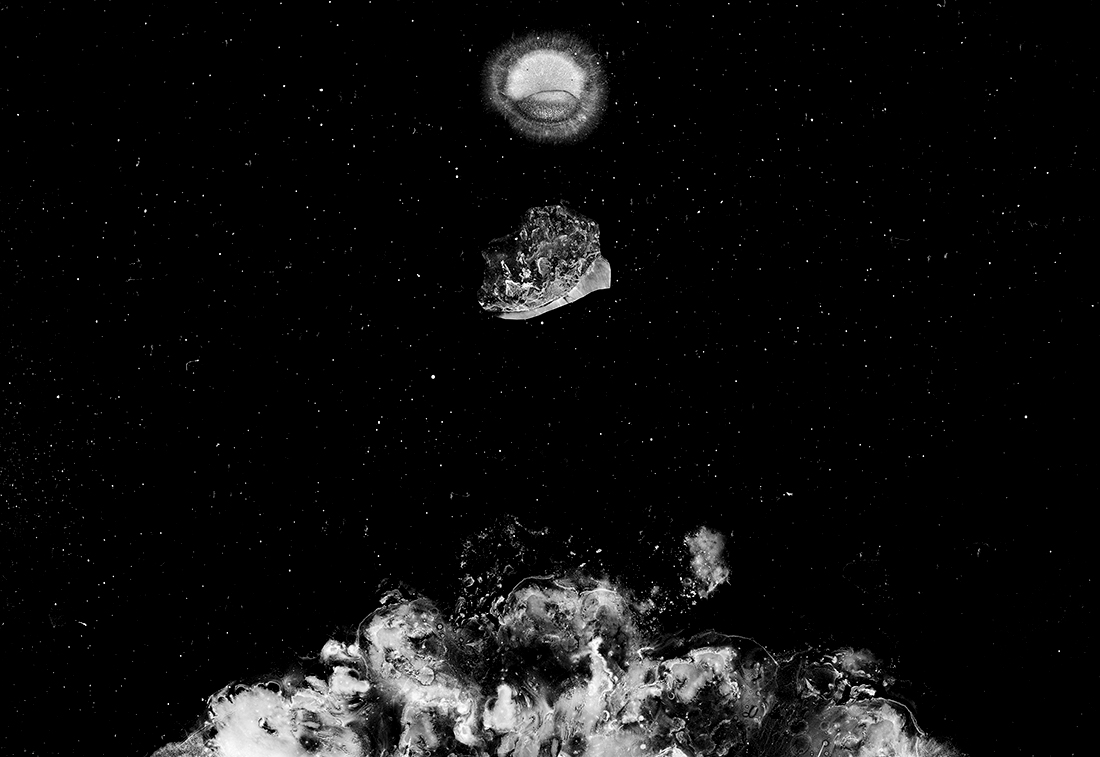 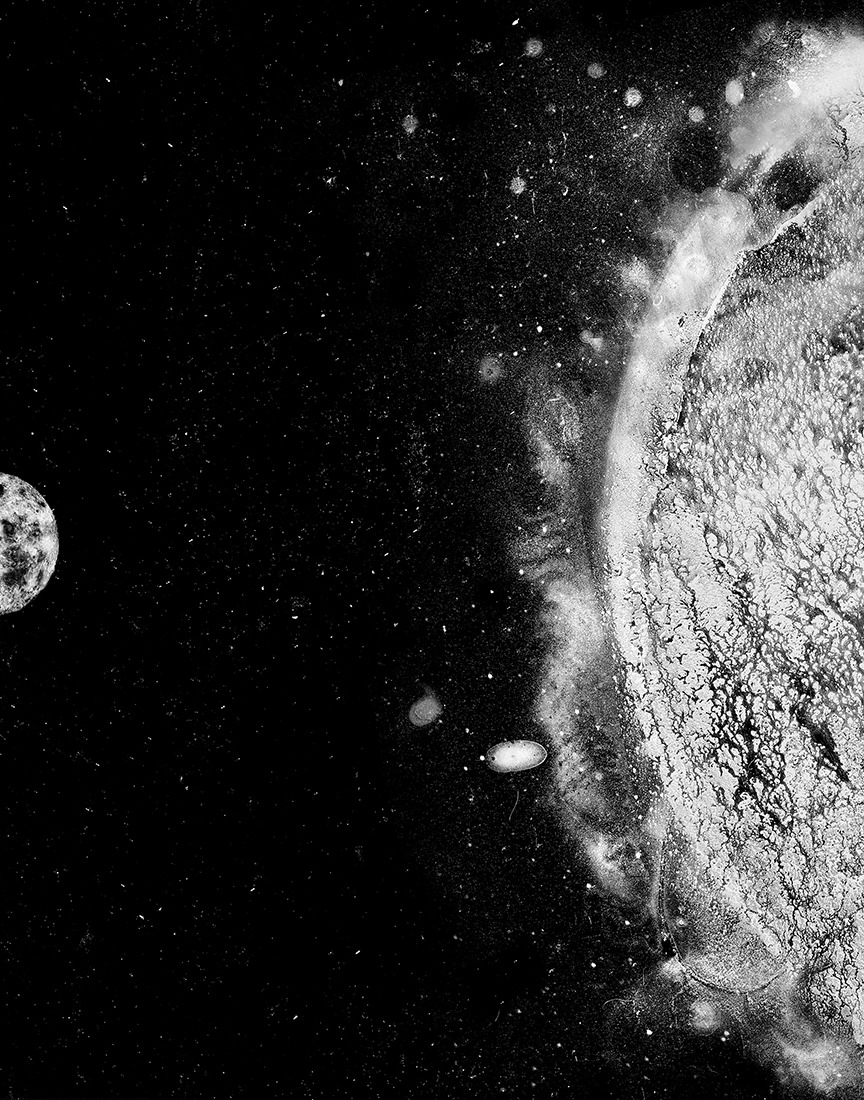 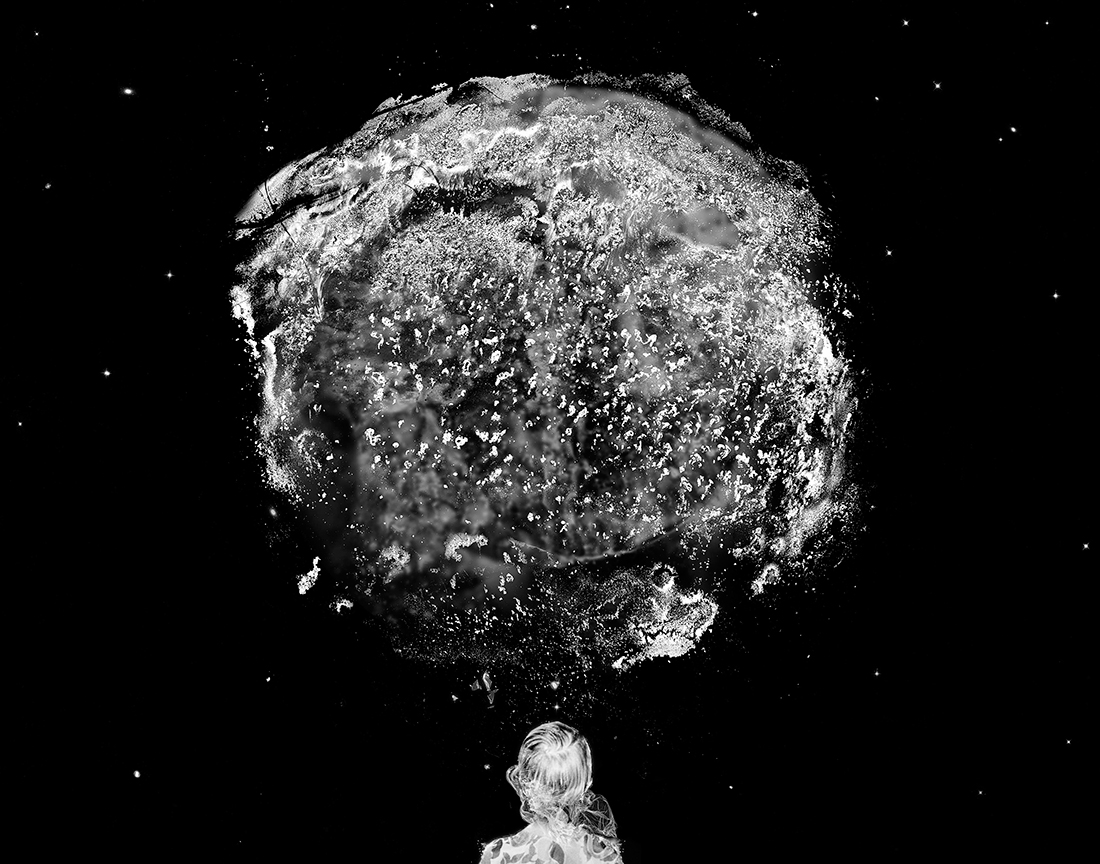 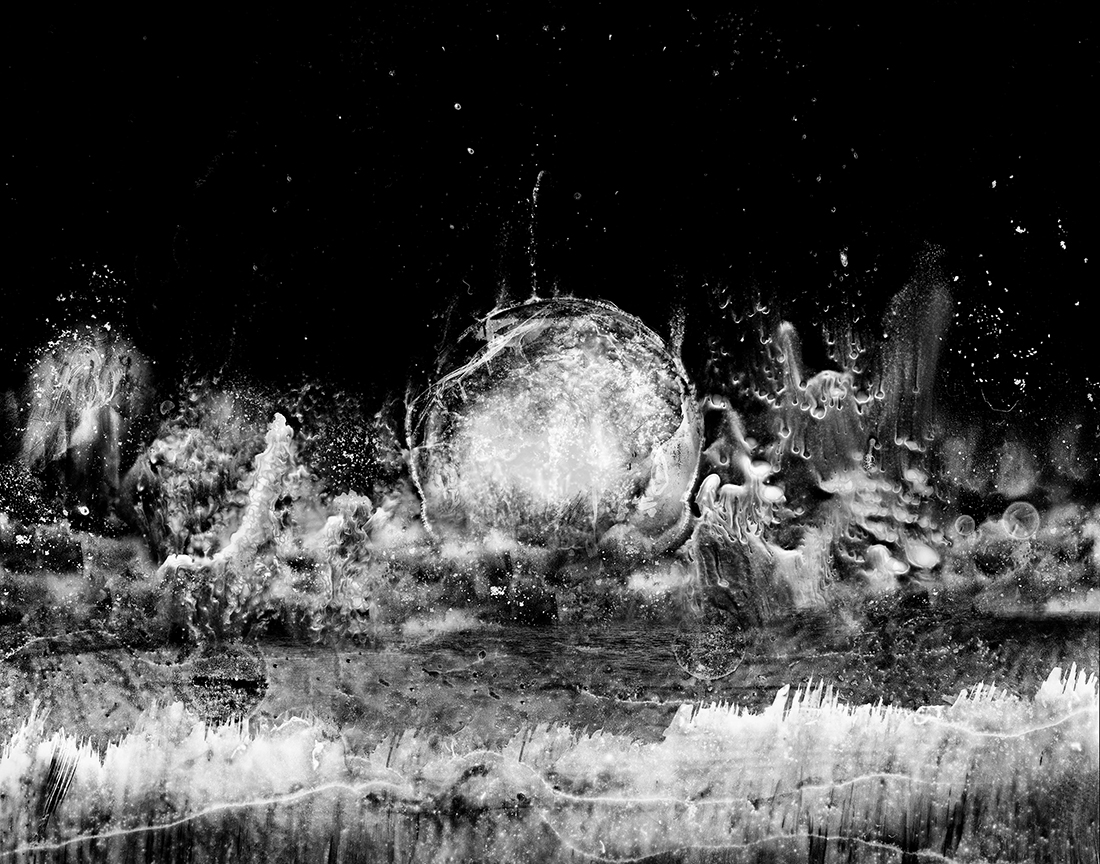 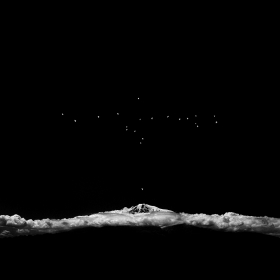 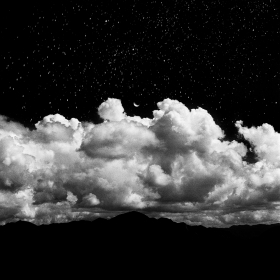 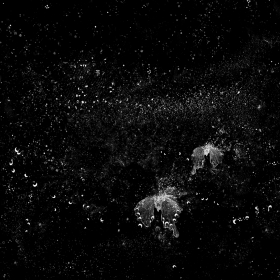 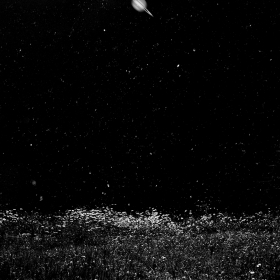 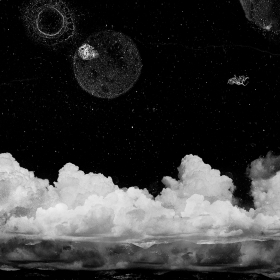 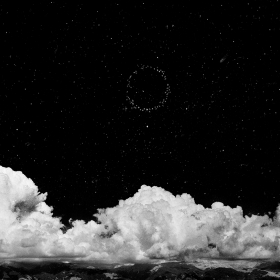 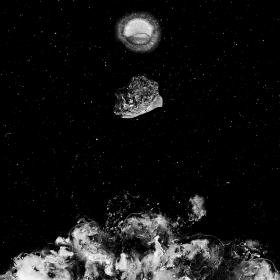 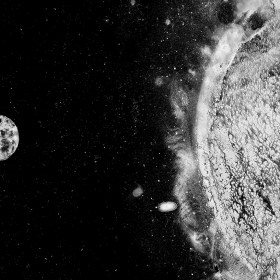 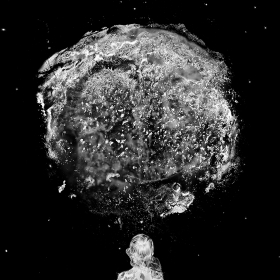 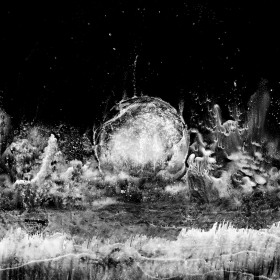 Osheen Harruthoonyan
A Circle of Bluebirds
Share
Support this photographer - share this work on Facebook.
A Circle of Bluebirds re-imagines the history of the artist's family in Armenia and Italy through three different lenses: a telescope, a microscope, and the artist's imagination.
Photographs of the sun, Saturn, and the north star are infused with other-worldly images overlaid onto landscapes as themes of love, happiness and connection absent from the stories of Harruthoonyan's past create visions of a new earth.
On this other earth, bluebirds, an ancient symbol of love and happiness, take the place of distant stars. A young girl swallows a star, and, butterflies weave through constellations and space dust.
The Van Allen belt, a protective field between the realms of astronomy and biology, is the invisible circle holding the artist's vision together. In this belt, the creation, destruction and re-creation of energy is constantly occurring - not unlike the memories of the places where our families are born, and reborn, throughout generations.
While it cannot be seen with the naked eye, when the movement of this energy is translated into auditory waves, it sounds like a circle of birds chirping - proving that it is, perhaps, only our limited mentalities or methods that keep us from experiencing the new worlds awaiting just beyond the stories that defined our past.
Each photograph is shot on black and white film, manipulated by hand with various chemistry and printed in a traditional wet darkroom on fiber paper.

About author:
Born in Tehran, Iran, Osheen's family stories are rife with colorful portraits of merchant sailors from Julfa, winemakers in Shiraz and once, even, his grandfather's insistence on bringing home a live lion to his home in Kolkata as a love-gift for his wife.
The stories paint a history both beautiful and tragic - all, seemingly, occurring by happenstance: a train crash in India that left his Italian grandmother orphaned in Odisha, a single recruitment that launched generations of violence in the Royal Gurkha Rifles, and, finally, the post revolution Iran-Iraq war that forced his family to leave everything behind.
His work uses biological processes and astronomical phenomenons to represent the complex relationship of memory, history and time that punctuate his family's history across India and Iran.In creating his own visual map of emotions and experiences, Osheen is, in a sense, stringing together a new version of history he has infused with his own understanding of the world around him.
In one photo, a surge before a breaking wave represents the quiet before landing into the chaos of life as a refugee; in another, Saturn's unique orbit overlaid into a Middle Eastern landscape captures his mother's experience of a forgotten, pre-revolutionary Persia.
"I always think of how the iron in our blood is made of the last gasp of a dying star, he says. "The end of one thing, in this way, creates the beginning of so many other things. Patterns in nature like that make up the very fabric of who we are."
If you look closely, you'll see that whether he's processing the epigenetic effects of the Armenian Genocide, his childhood experience of war-fare, or his own grief over a lost life in the Middle East, Osheen is creating a vision of the world as fundamentally beautiful.