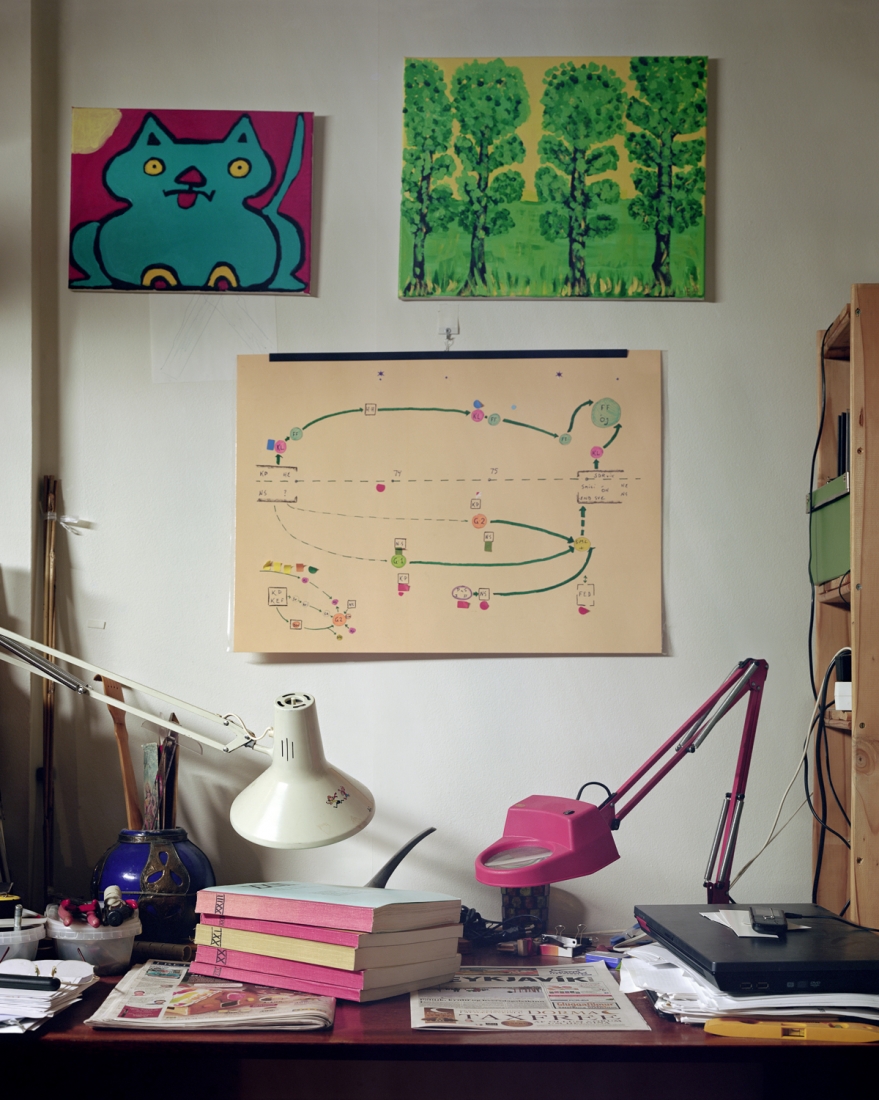 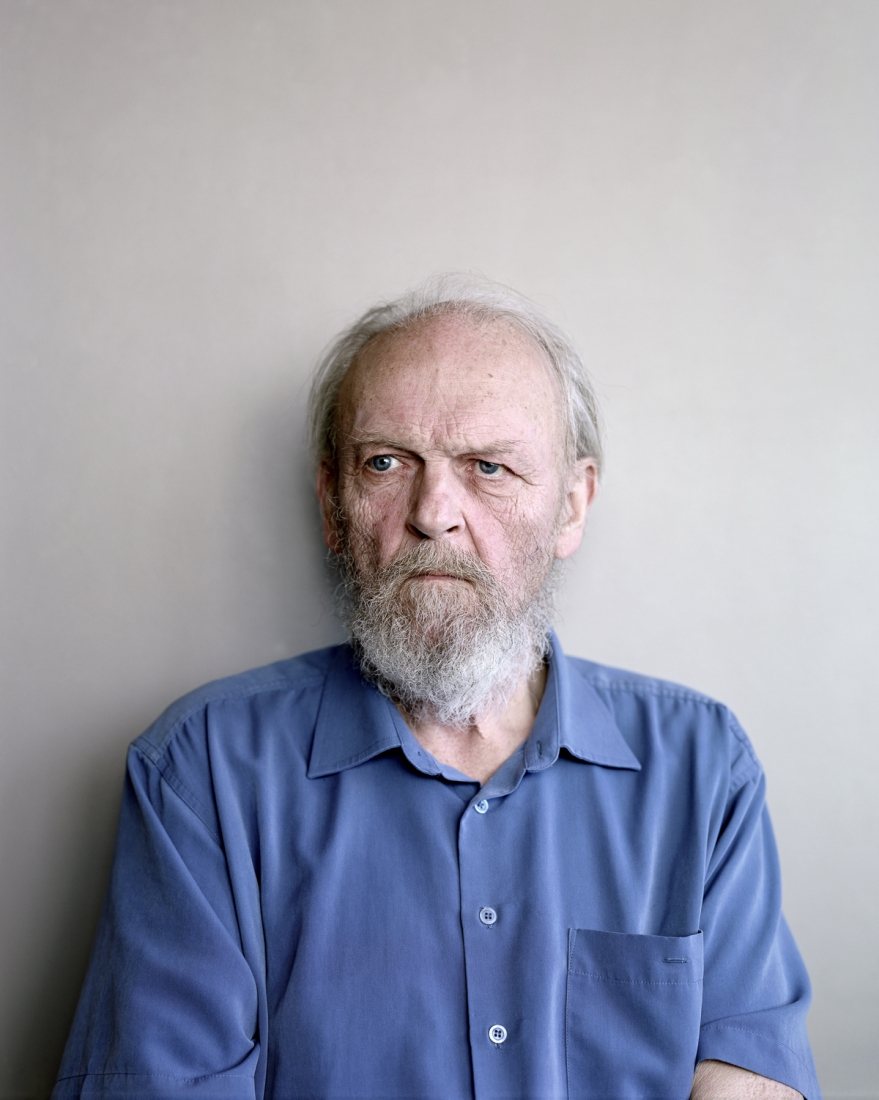 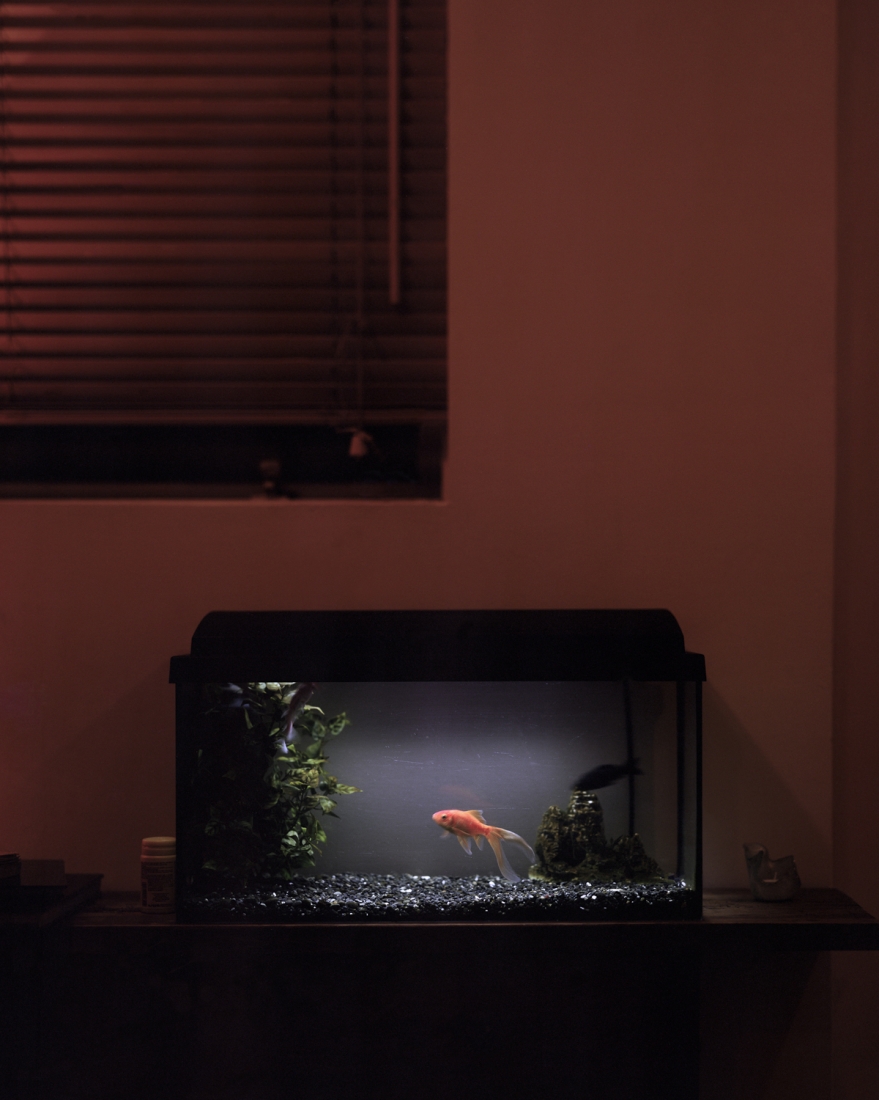 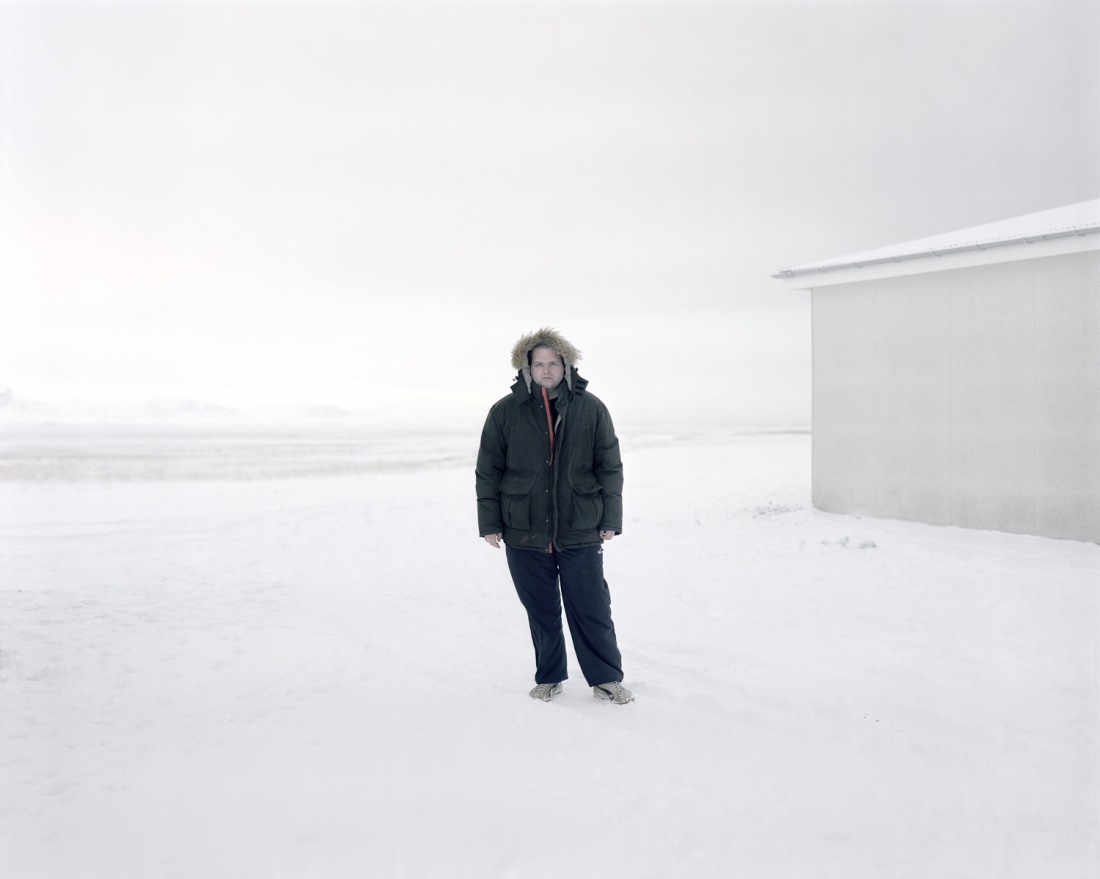 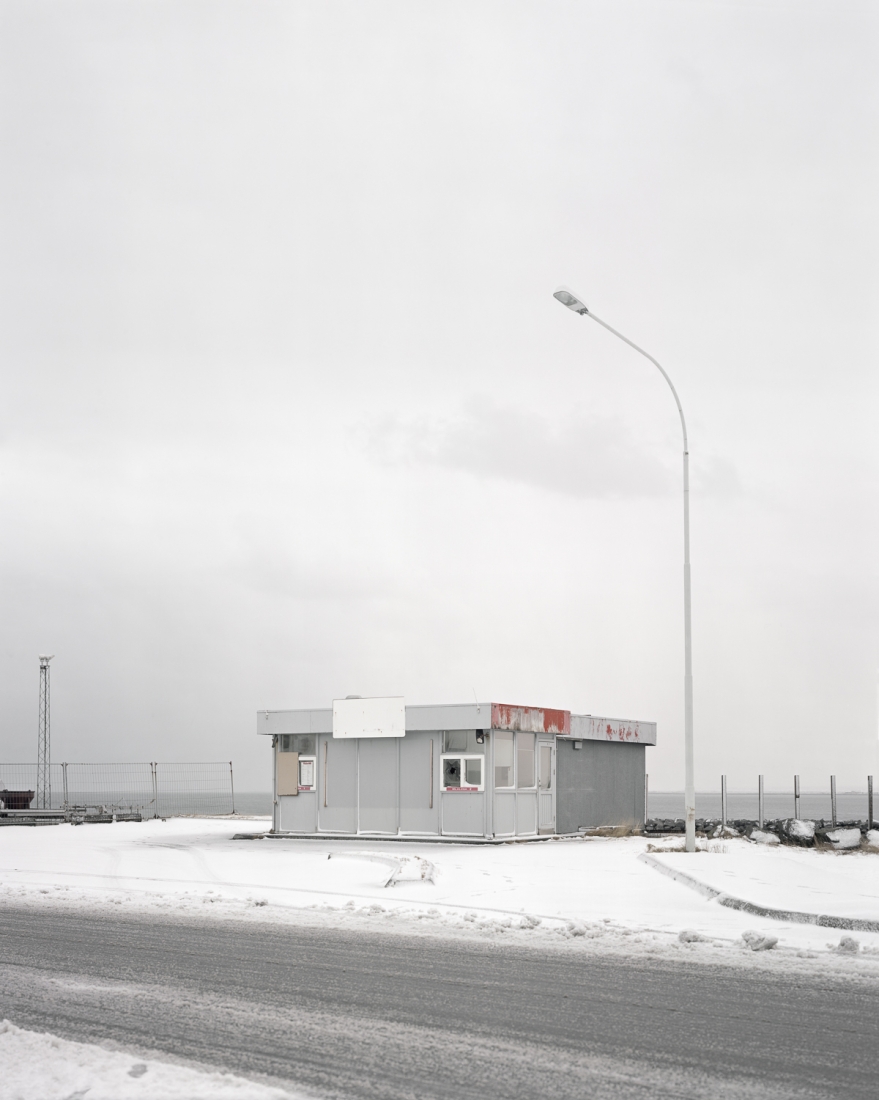 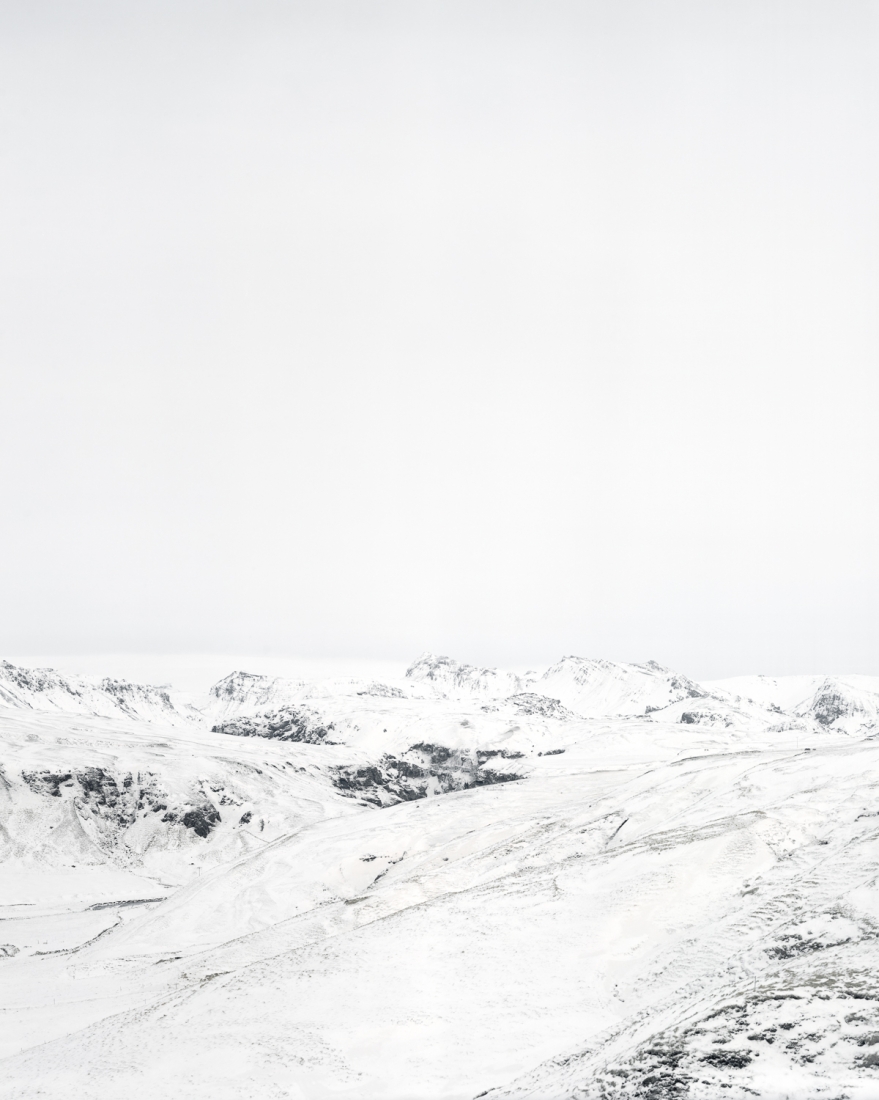 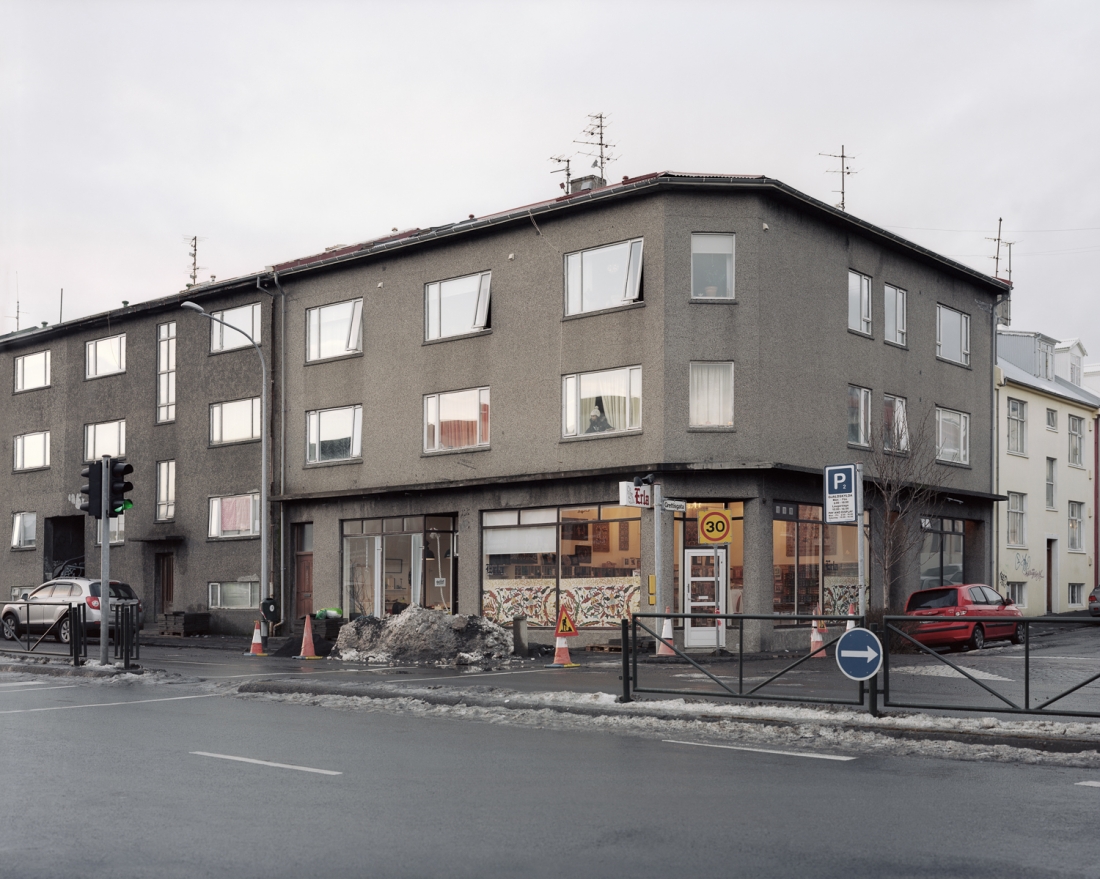 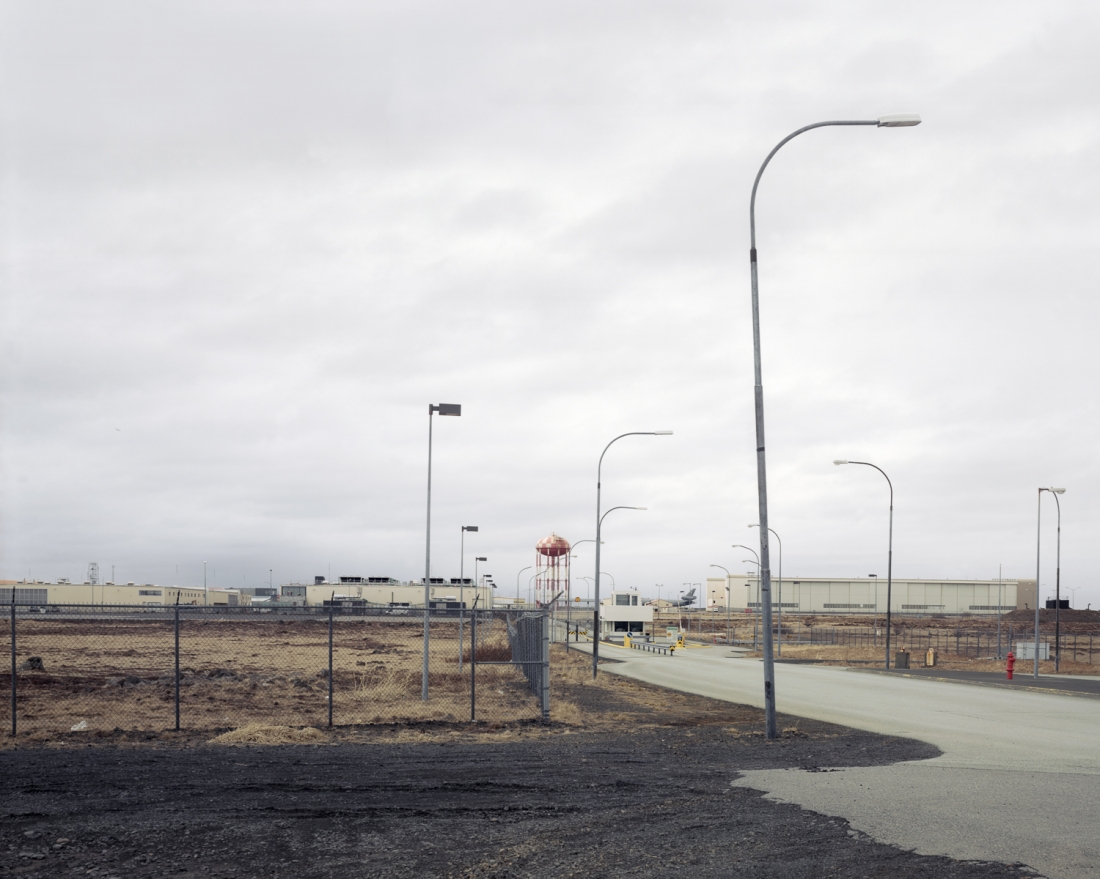 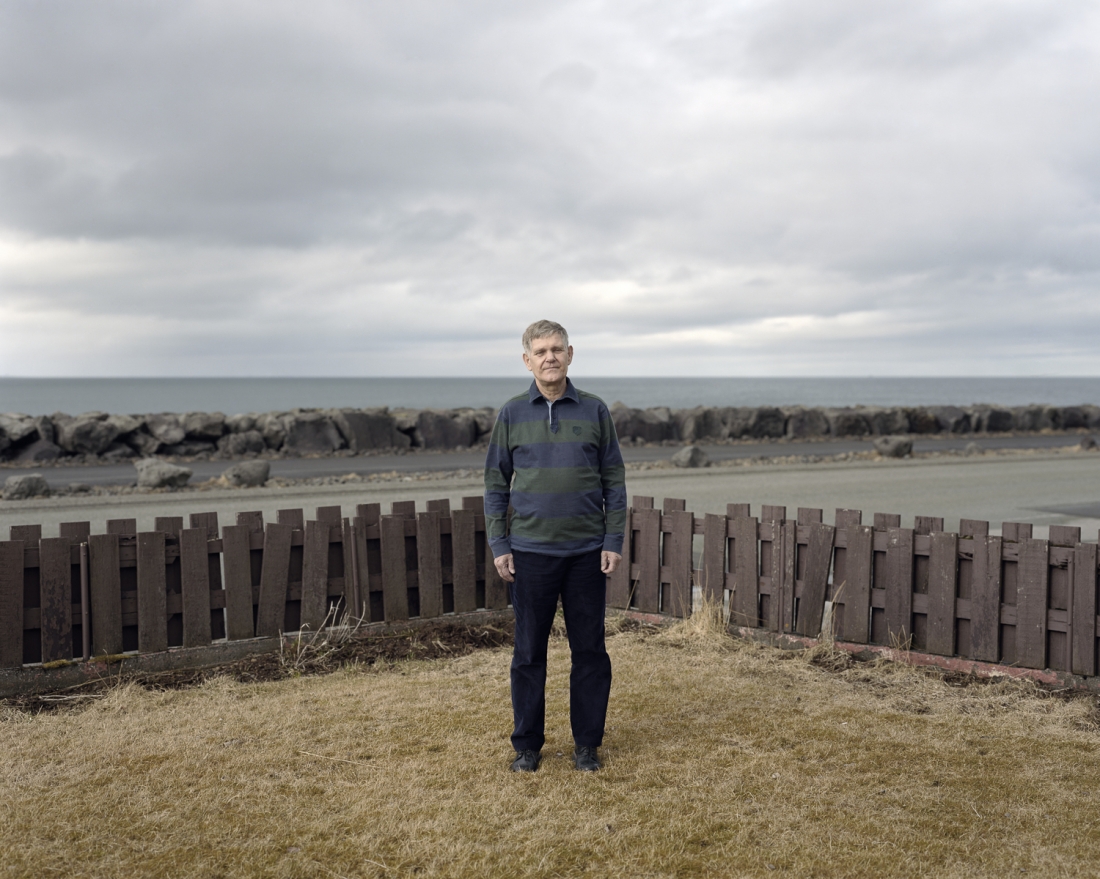 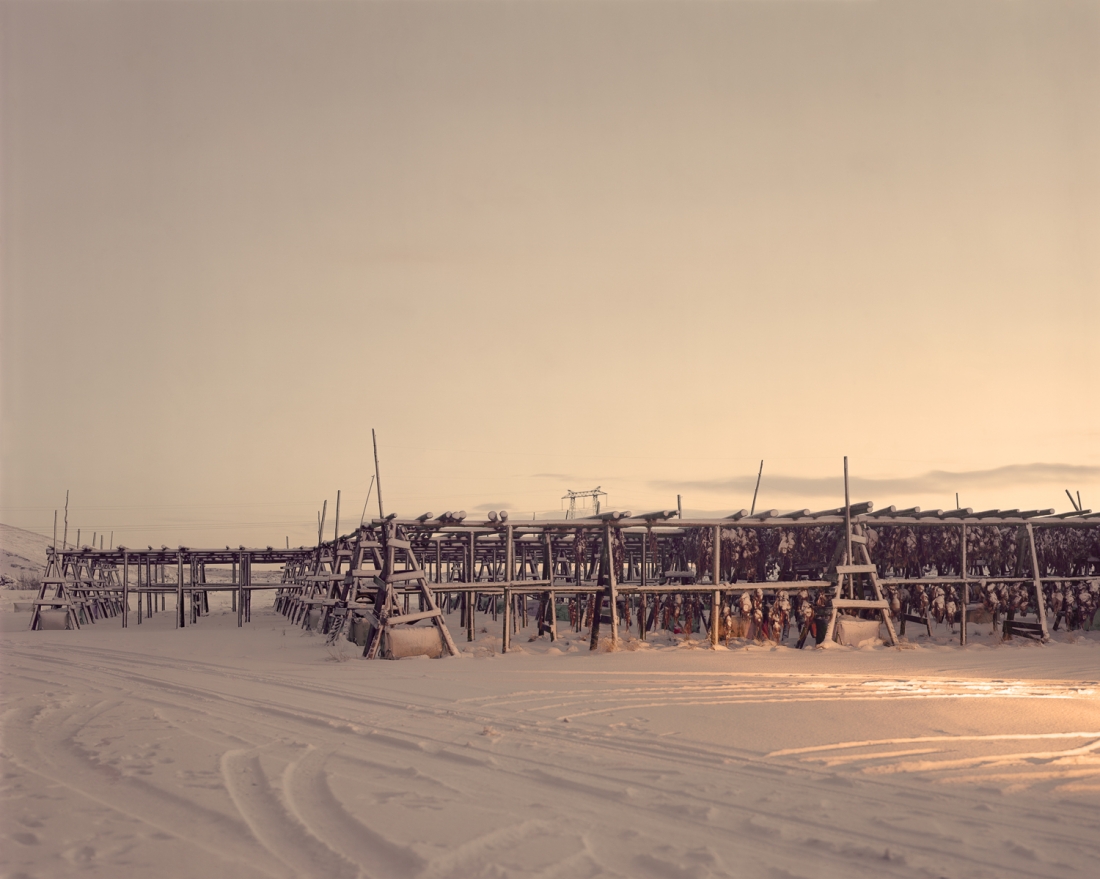 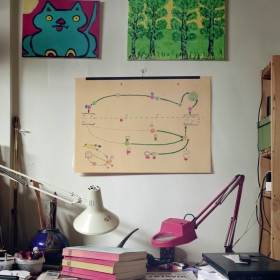 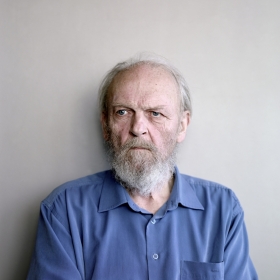 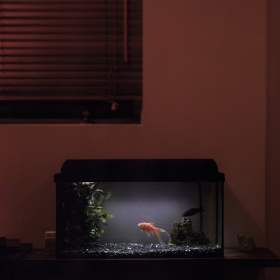 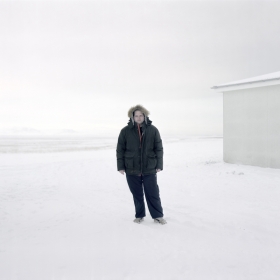 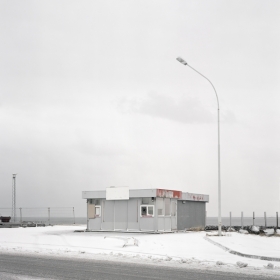 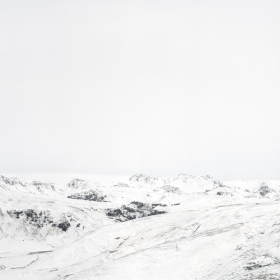 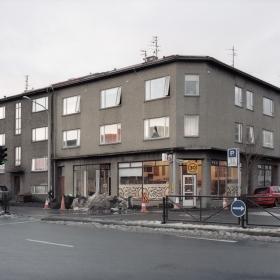 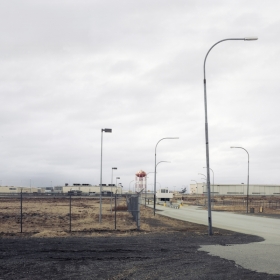 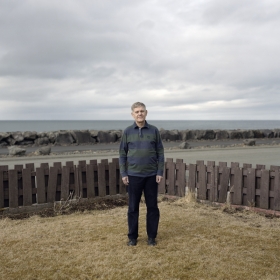 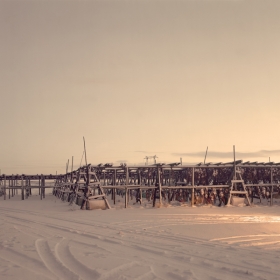 Jack Latham
Sugar Paper Theories
Share
Support this photographer - share this work on Facebook.
Forty years ago, two men went missing in southwest Iceland. The facts of their disappearances are scarce, and often mundane. An 18-year-old set off from a nightclub, drunk, on a 10-kilometre walk home in the depths of Icelandic winter. Some months later, a family man failed to return from a meeting with a mysterious stranger. In another time or place, they might have been logged as missing persons and forgotten by all but family and friends. Instead, the Gudmundur and Geirfinnur case became the biggest and most controversial murder investigation in Icelandic history.

In the 1970s, theories about the disappearances fixated on Iceland’s anxieties over smuggling, drugs and alcohol, and the corrupting influence of the outside world. The country’s highest levels of political power were drawn into the plot. But ultimately, a group of young people on the fringes of society became its key protagonists. All made confessions that led to convictions and prison sentences. Yet none could remember what happened on the nights in question.

Now a public inquiry is uncovering another story, of how hundreds of days and nights in the hands of a brutal and inexperienced criminal justice system eroded the link between suspects’ memories and lived experience.

This body of work does not seek to solve or present new facts relating to the case. In contrast, Latham’s project brings together original photographs with archival photography and other documentary materials to explore the fundamental nature of the medium of photography, questioning photography’s defining principles of truth and objectivity in light of the Gudmundur and Geirfinnur case.

The photograph as visual evidence remains a potent and persuasive concept. To make a photographic image - to record the existence of the external world and fix it on paper so that it might be viewed independently of the original scene or object - is a founding principle of photography itself. The mechanistic nature of photography secured for the medium its ongoing association with objectivity. Machines are unburdened by emotion, and disinterested in what the photographer frames in the viewfinder, the camera-as-a-machine simply records. This fact, combined with the Indexicality of the photograph itself, secured its status as a document and a form of evidence. It accounts for the authoritative power of photography since its invention. It also highlights its crucial role in the creation of the archive, a living ‘memory’ of stored knowledge: accessible, legible, and not subject to human ‘forgetting.’

Police investigations, conspiracy theories, Icelandic anxieties of the 1970s, retribution and justice, detection and closure, mystery and uncertainty, guilt and innocence, loss and isolation, and the role of photography in the case are writ large across Sugar Paper Theories. Drawing on Gisli Gudjonnson’s notion of ‘memory distrust syndrome (MDS)’ (developed from a case study relating to the confessions of the case), Latham’s work actively displaces our faith in photography’s truthfulness. According to Gudjonnson, MDS is a condition ‘where people develop profound distrust of their memory and become susceptible to relying on external cues and suggestions from others.’ Following this definition, Latham’s photographs ask us to reconsider the function of photography as a form of evidence and reliable truth; how can we trust what they tell us? How do can we be sure of their meaning?

Images of sights of disappearance, portraits, street scenes, interiors and landscapes only complicate our engagement with the case. Latham’s project highlights profound dialectical tensions, such as the troubled relationship between the documentary image and aesthetic photography. Latham’s large-format photographs are composed and printed to be admired as objects in and of themselves, they are complete with aesthetic qualities that can be divorced from the specifics of the case, and yet they exist because of the case. Likewise, the archival photographs from police files possess an arresting aesthetic dimension despite the origins of their making (as factual recordings of crime scenes for forensic purposes). These evidential images reveal themselves, like the archive itself, as an active rather than passive participant in the construction of meaning.

Latham’s project is a challenge to authoritative, or official, state-sanctioned photographic narratives, and by extension, documentary photography, itself. Sugar Paper Theories offers narratives of uncertainty: a photography of doubt. Here the photograph is not an endpoint - a visual evidentiary footnote to prove a point - but a beginning to a new set of questions: are cognition of photography’s instability.

About author:
Jack Latham (b.1989) is a Welsh photographer based in the United Kingdom. He holds a BA in Documentary Photography from Newport University. His work is often presented in a mixture of large format photography and film making and has been realised in several self-published books. Latham is the author of Sugar Paper Theories (HERE PRESS, 2016), which was shortlisted for the Paris Photo / Aperture and Krazna Krausz photobook awards. The exhibition of the same name was later long-listed for the Deutsche-Börse Photography Prize 2017. His work has been exhibited and published internationally.