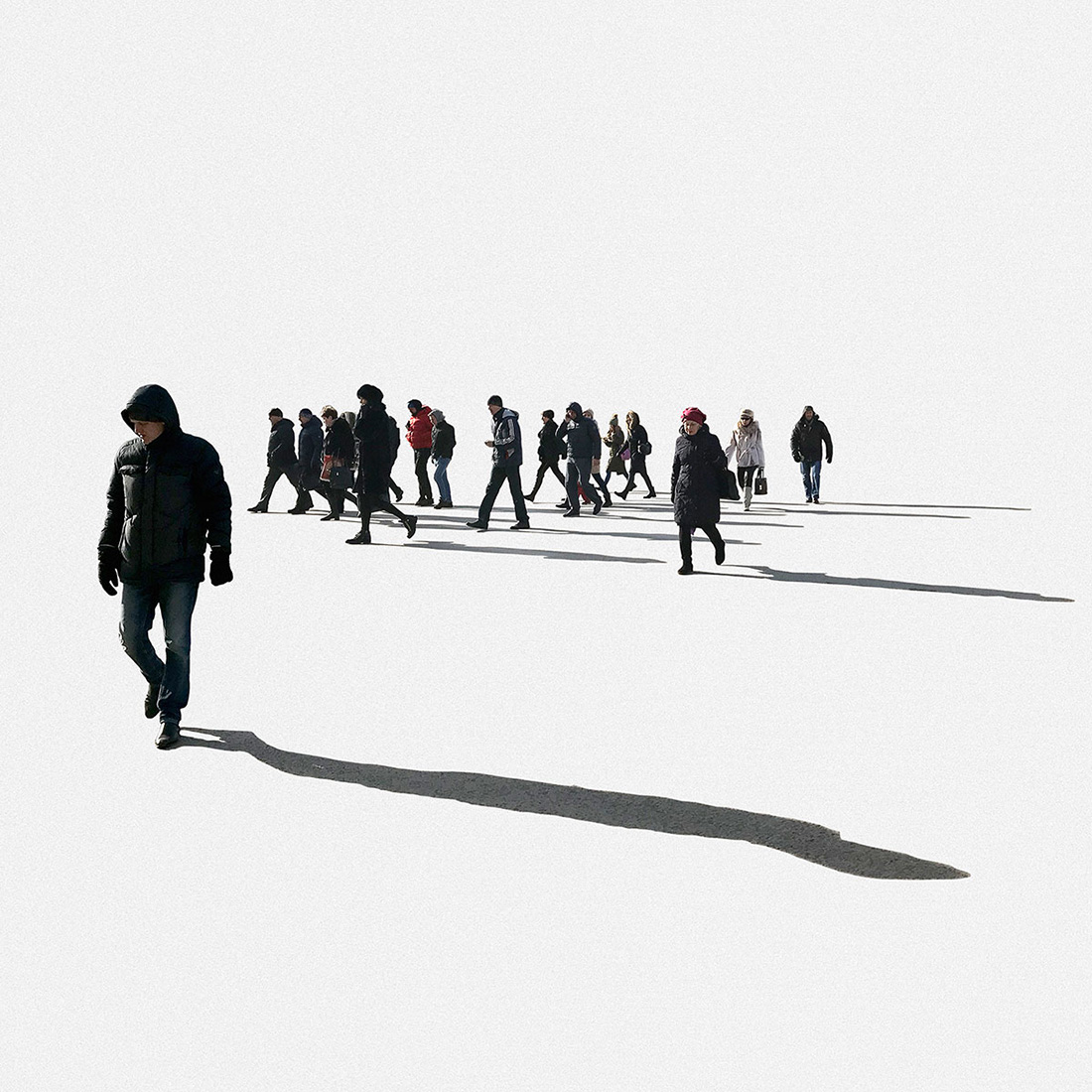 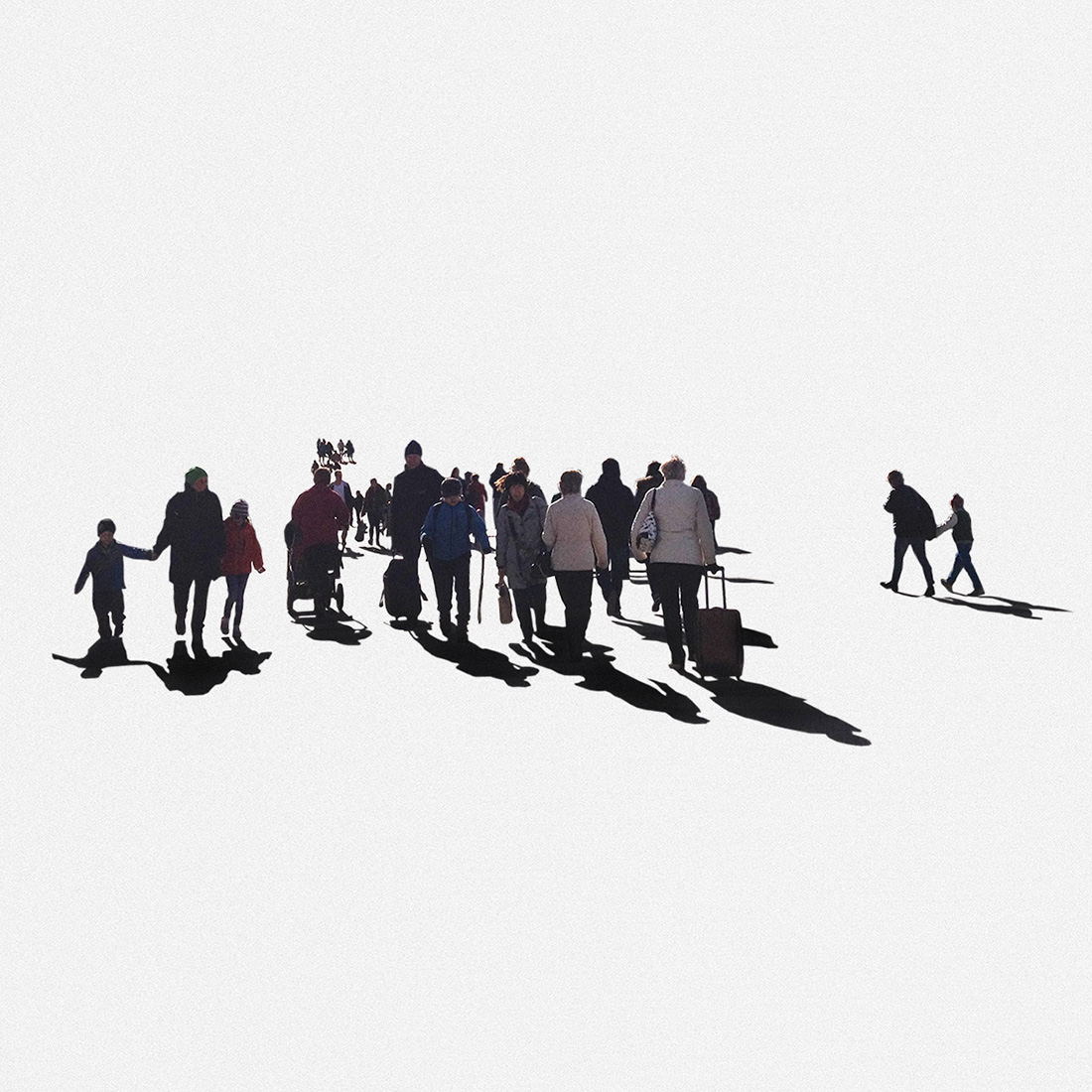 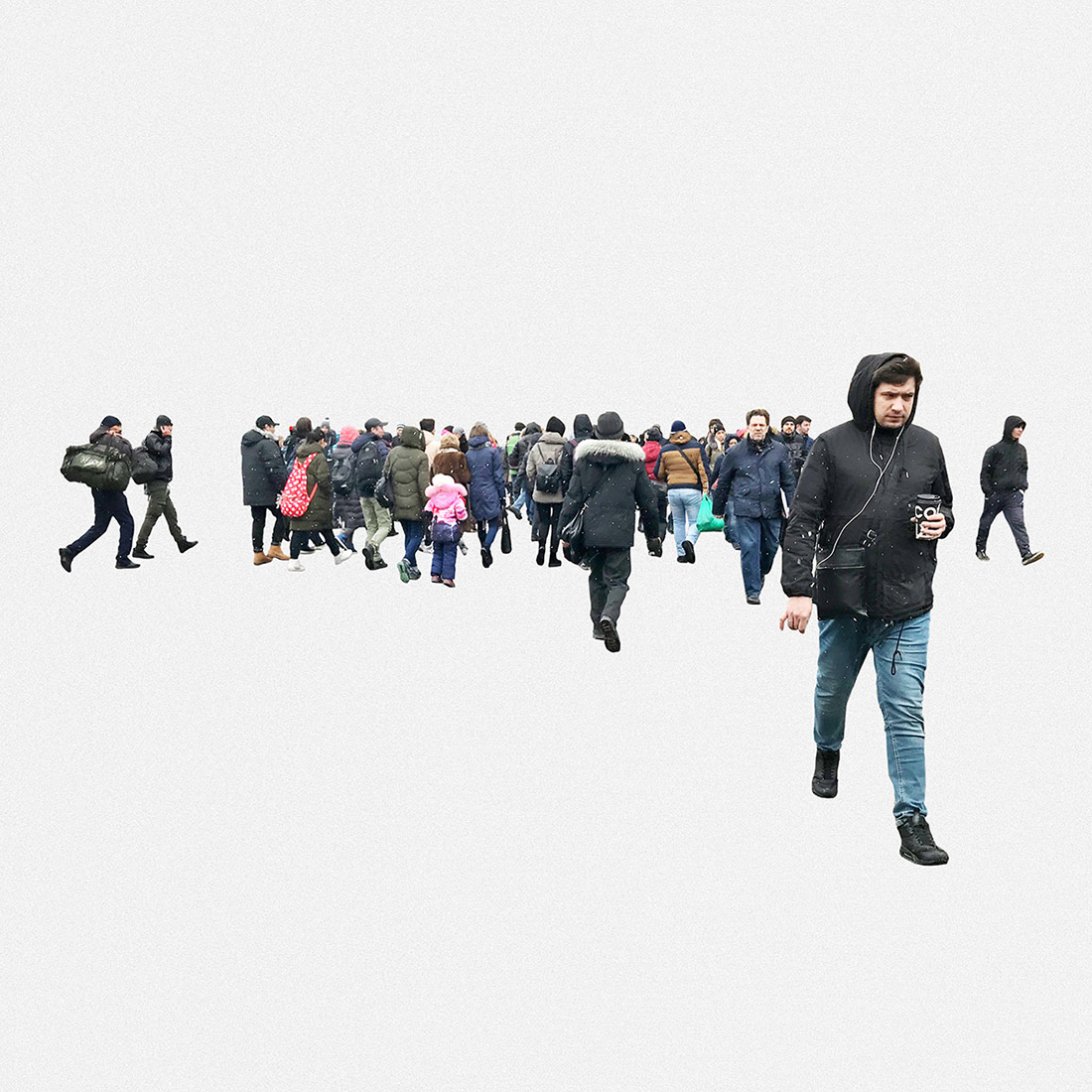 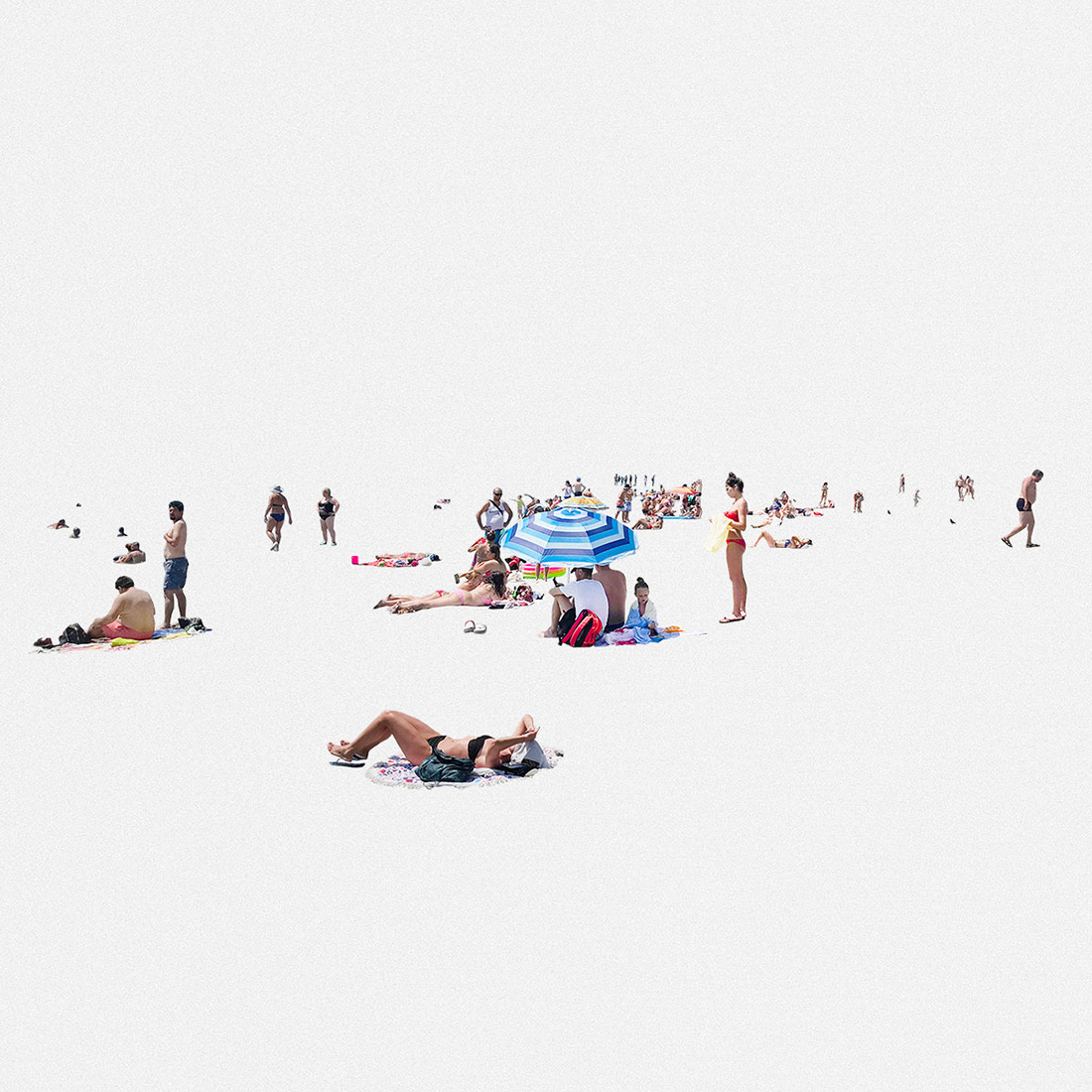 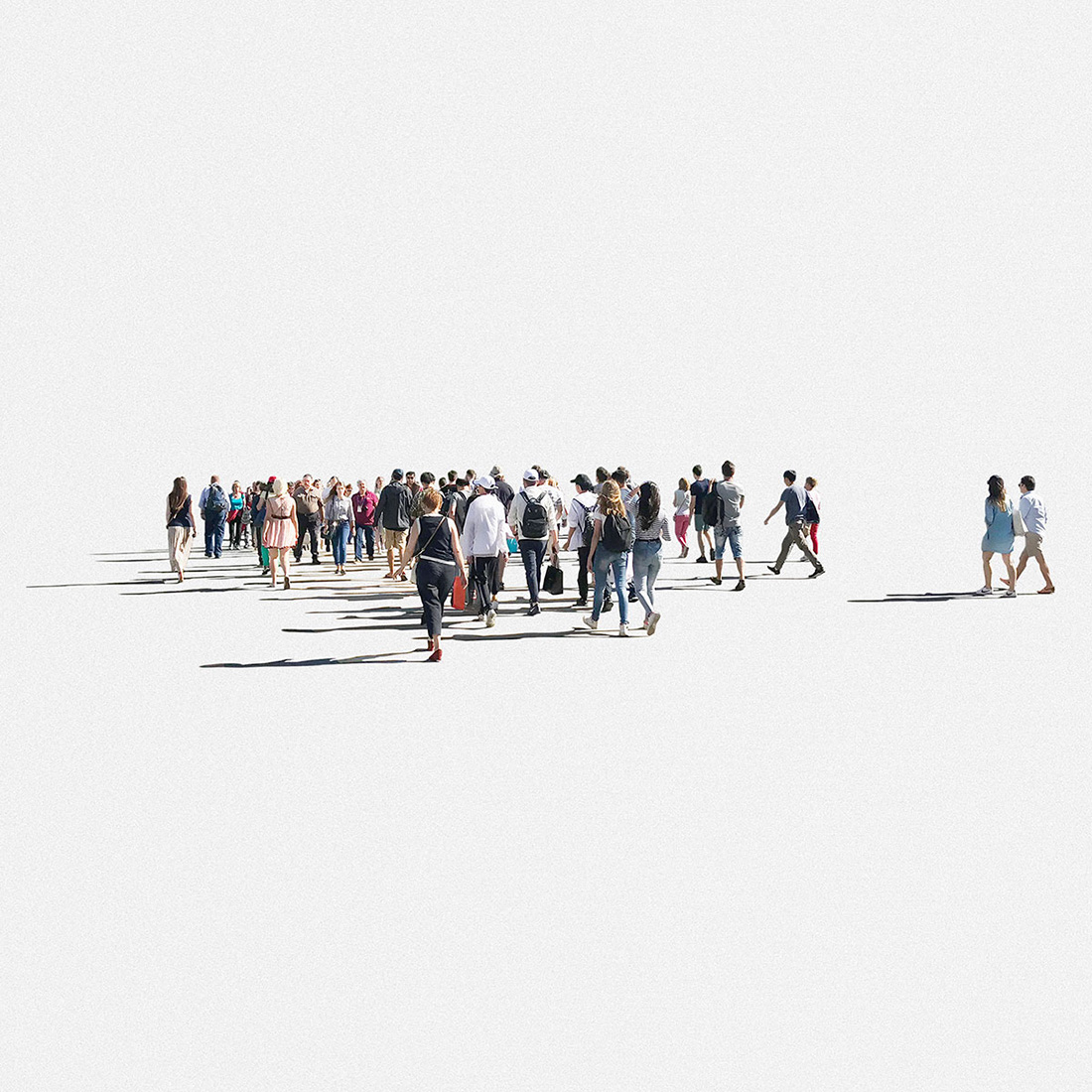 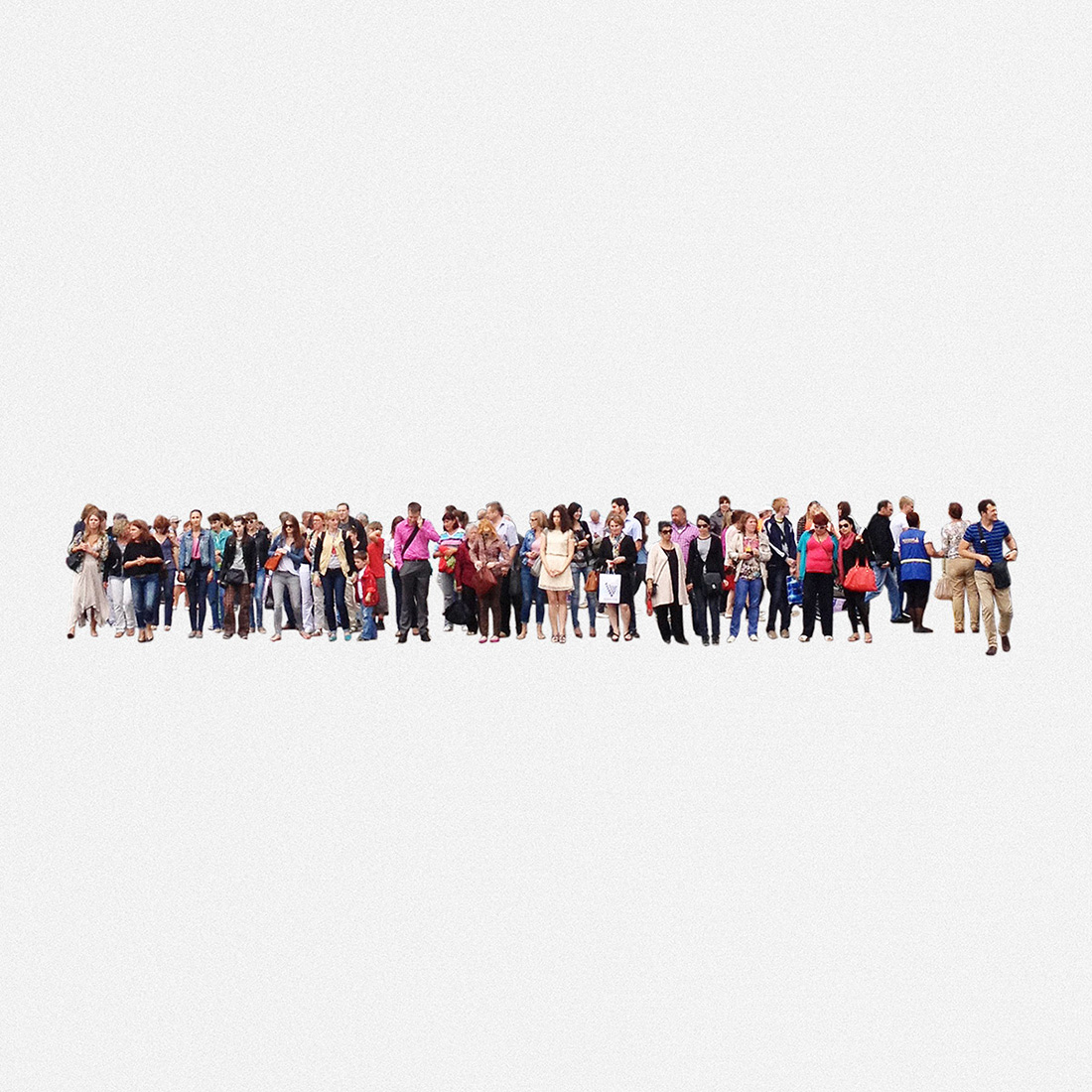 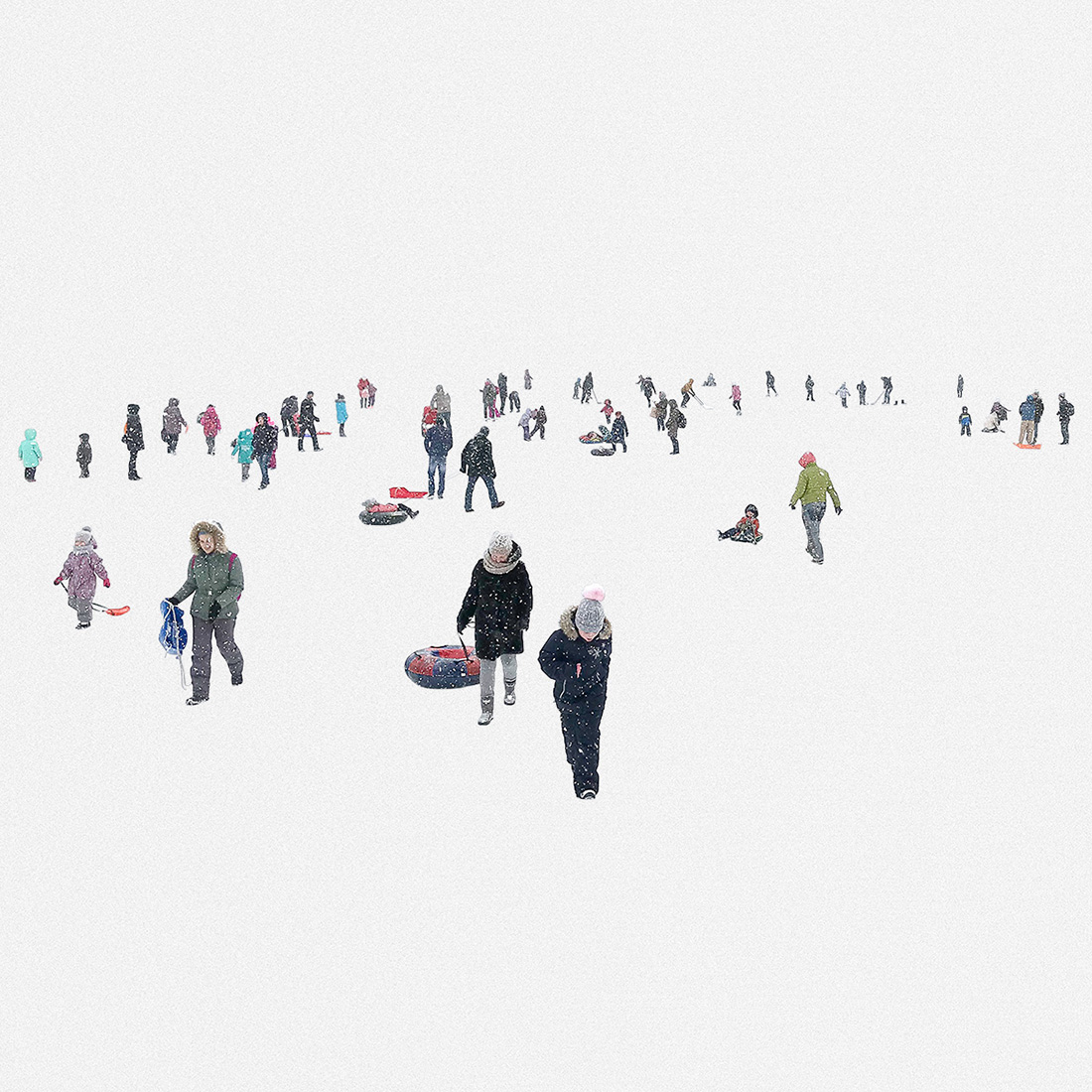 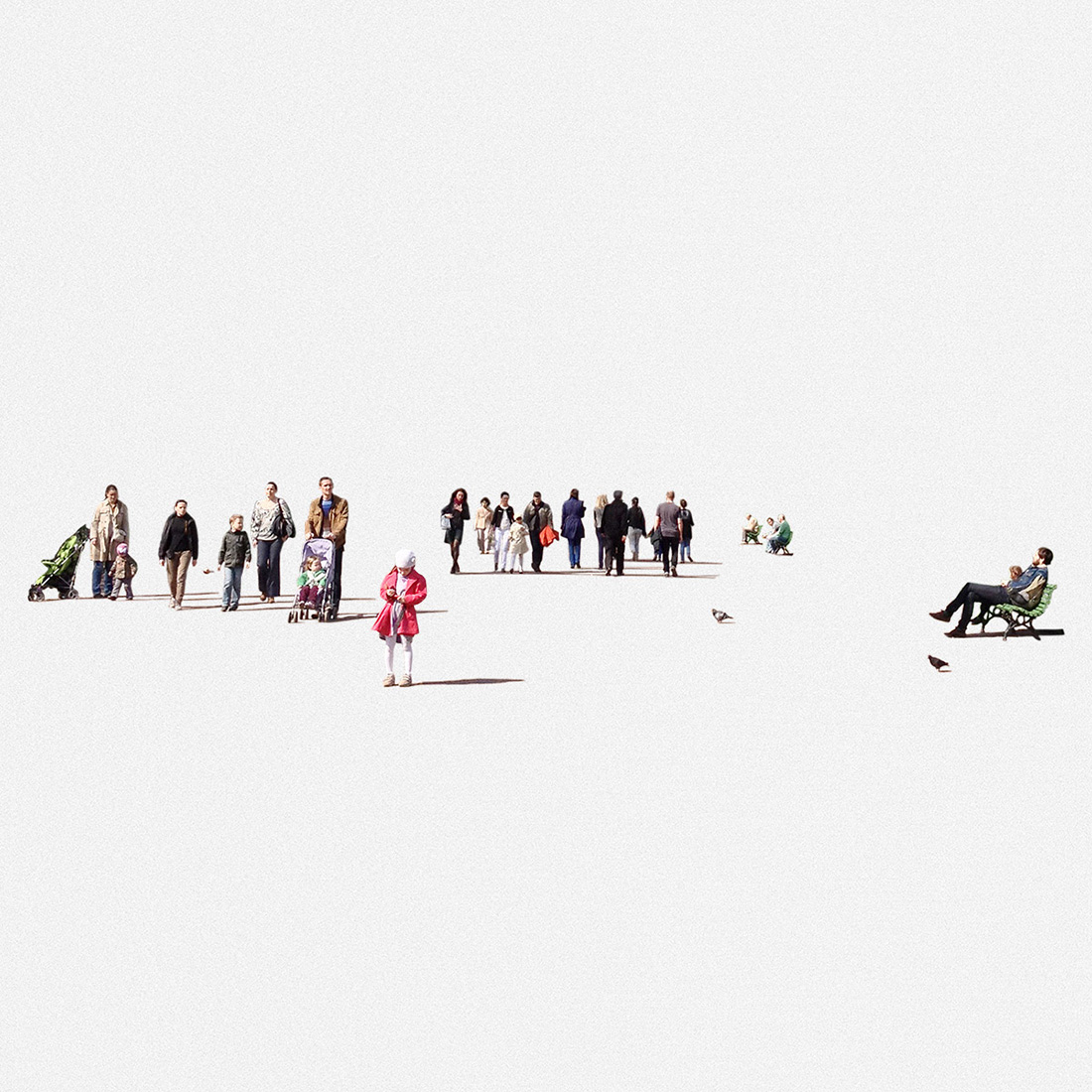 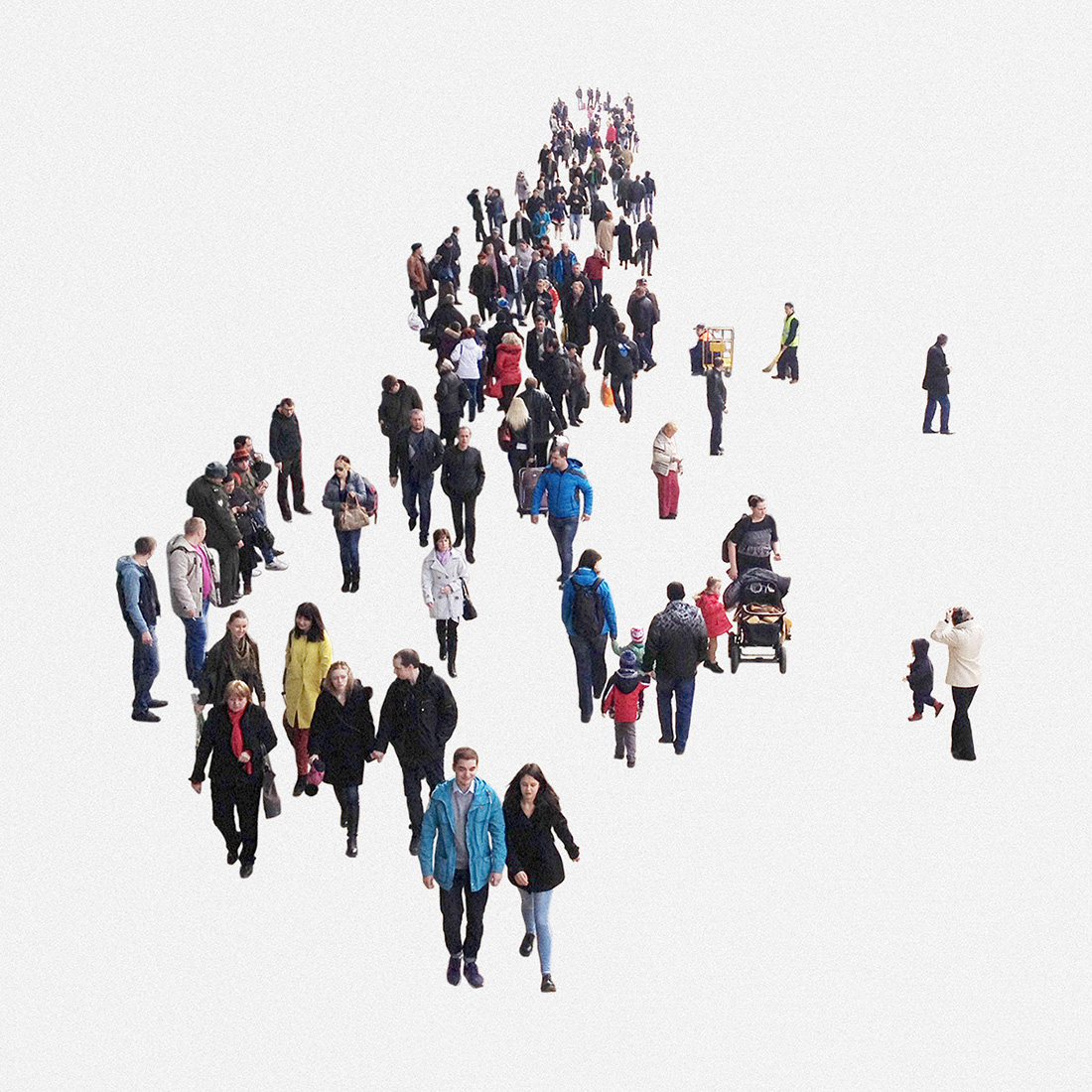 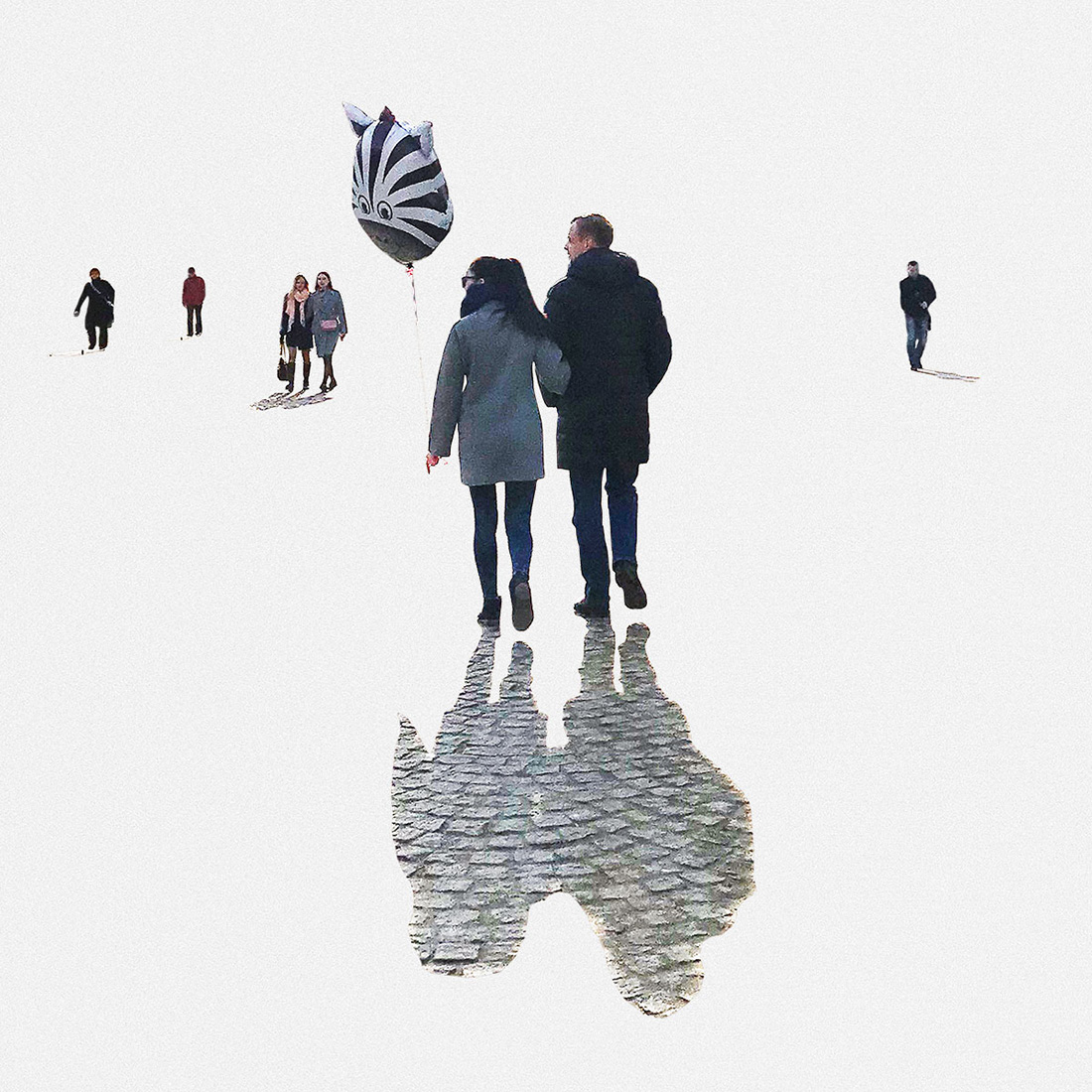 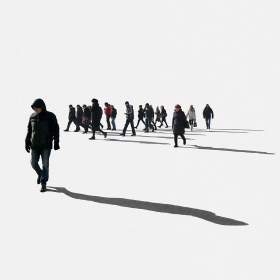 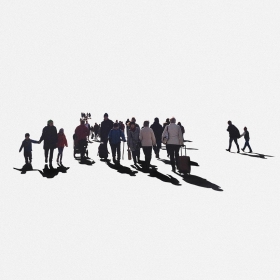 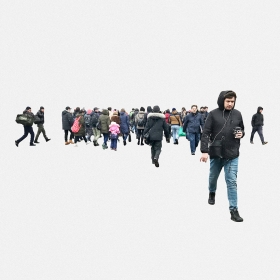 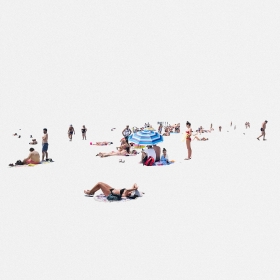 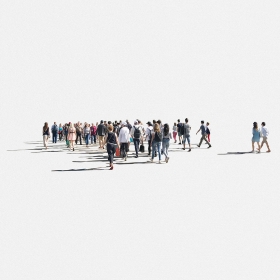 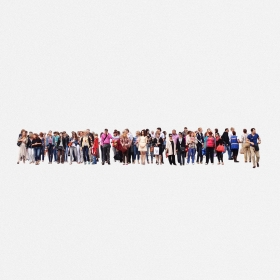 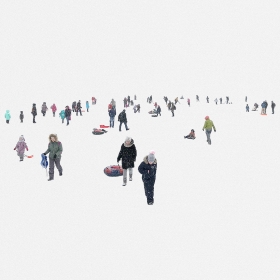 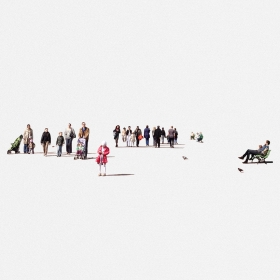 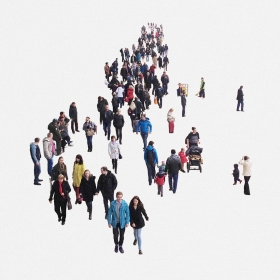 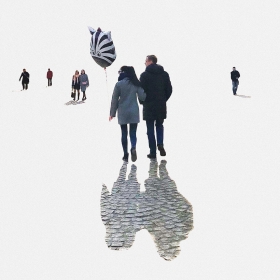 Ni Petrov
MAN_CITY
Share
Support this photographer - share this work on Facebook.
Let's turn to the human being - the most beautiful creature our world has to offer! It is a well-known fact that in ancient times, the human being was worshiped more than ever. Ancient Greek and Roman gods were, in fact, human given their passions and sins. The human body was regarded as a work of art!
Now consider a different perspective: not one human body, but rather a crowd. A human movement in the context of a city is in effect a fleeting momentum that will never reoccur. Just like light and shadow are elusive in our everyday life, so is every move of a human being - elusive, fleeting and irretrievable. It can never be repeated. It is imprinted in the emptiness of the white sheet. Human beings in the city without the city. Frozen sculptures.

About author:
Was born in 1986 in Barnaul (Siberia, Russia). In 2010 graduated from The Altai State Technical University The Architecture and Design Institute. Since 2012 has been living and working in St.Petersburg (Russia).