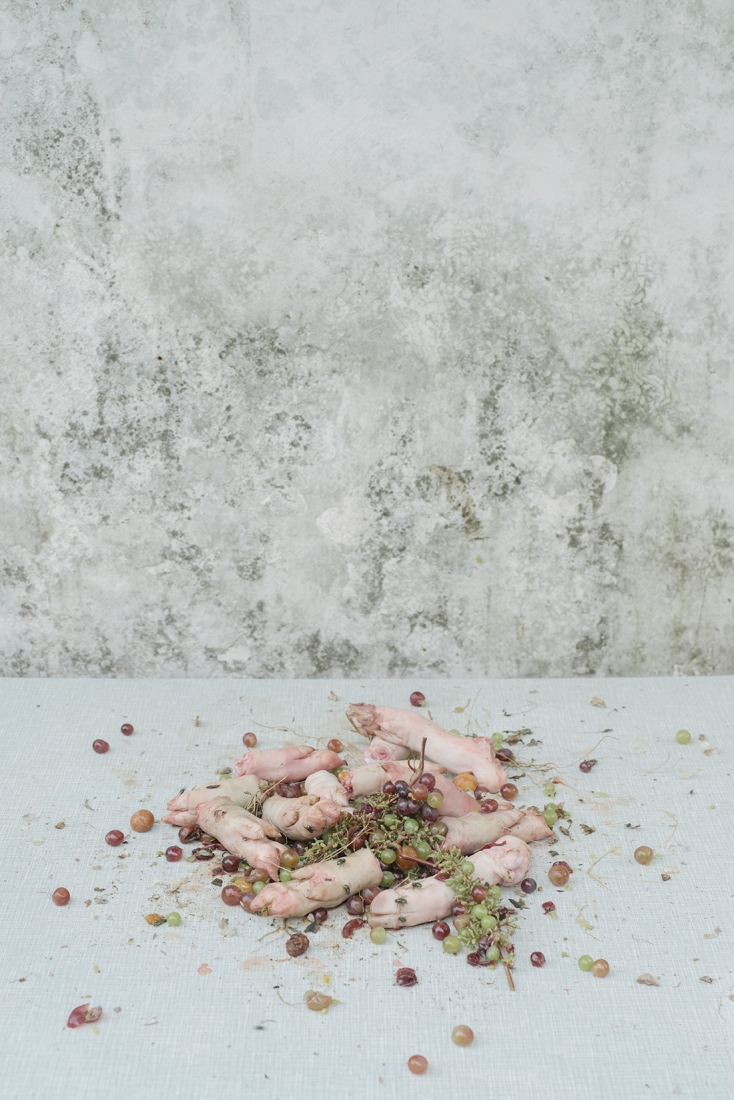 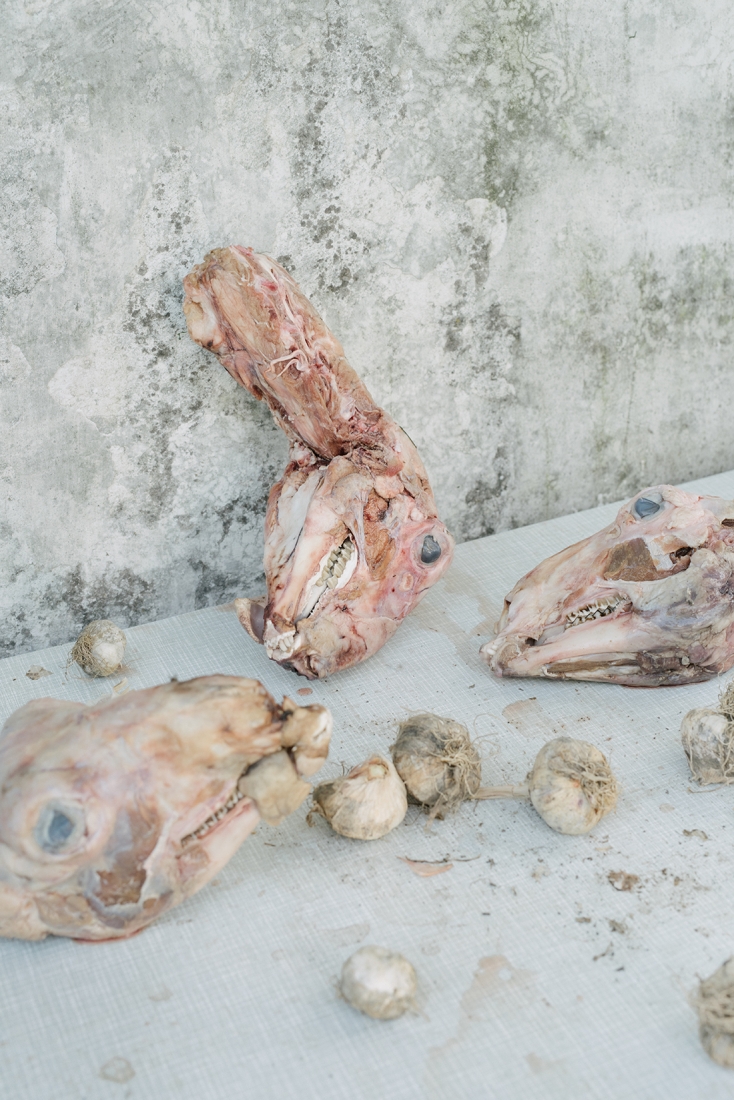 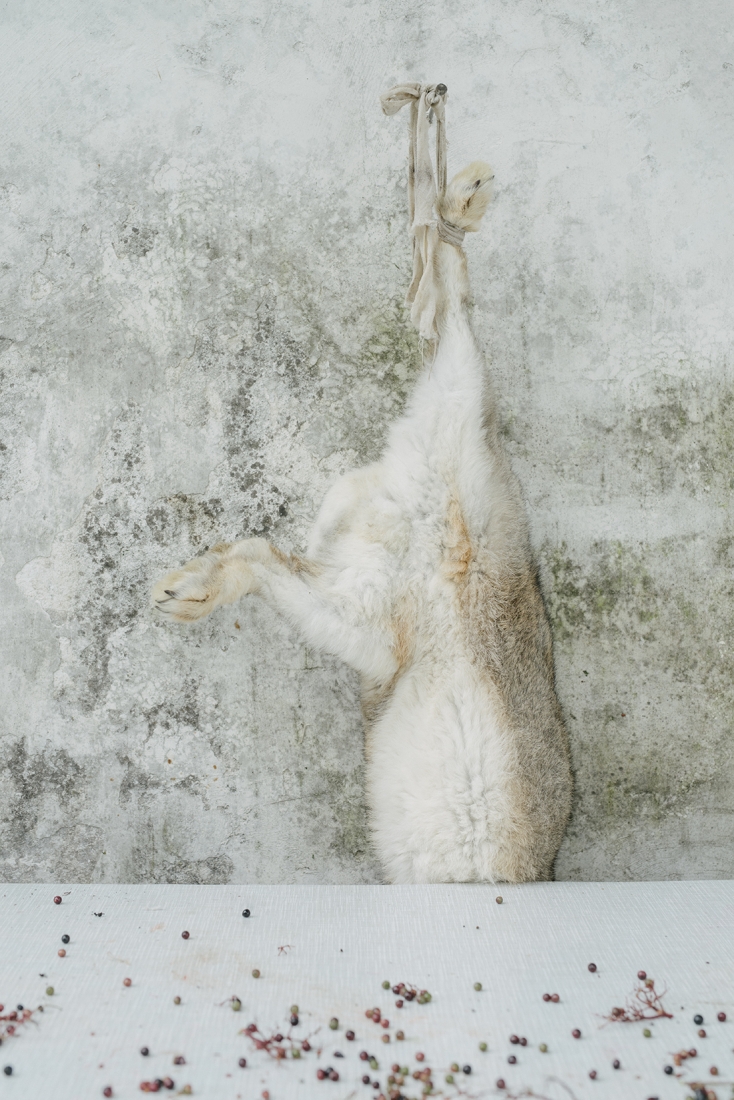 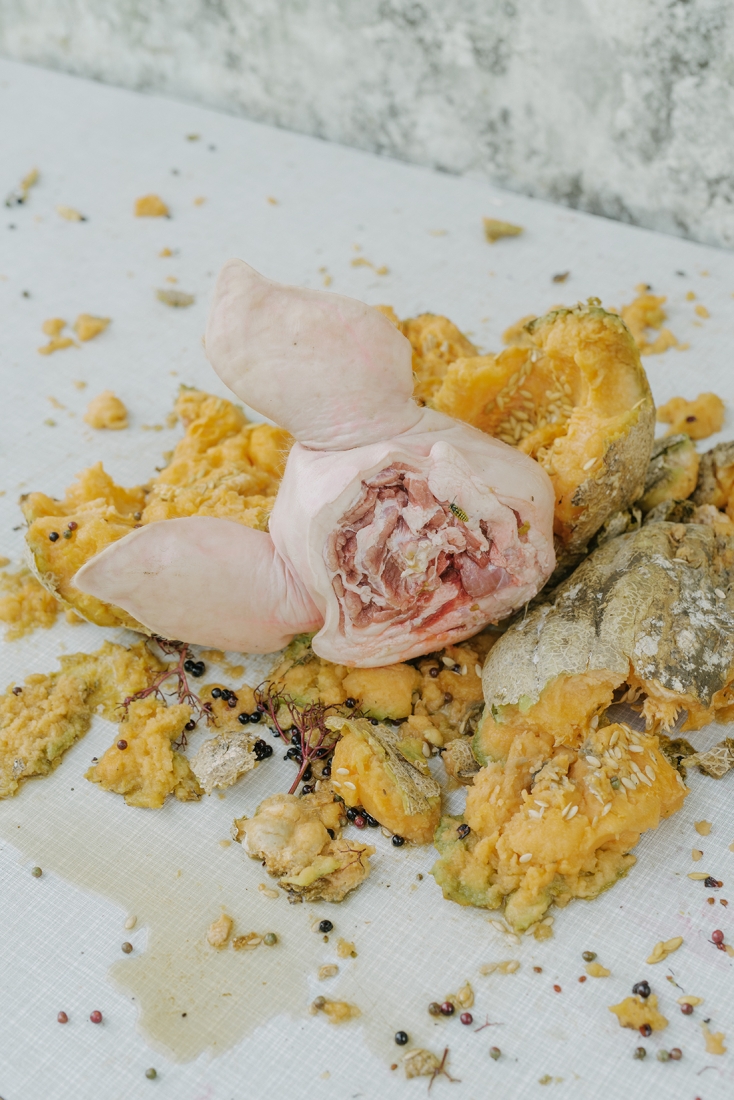 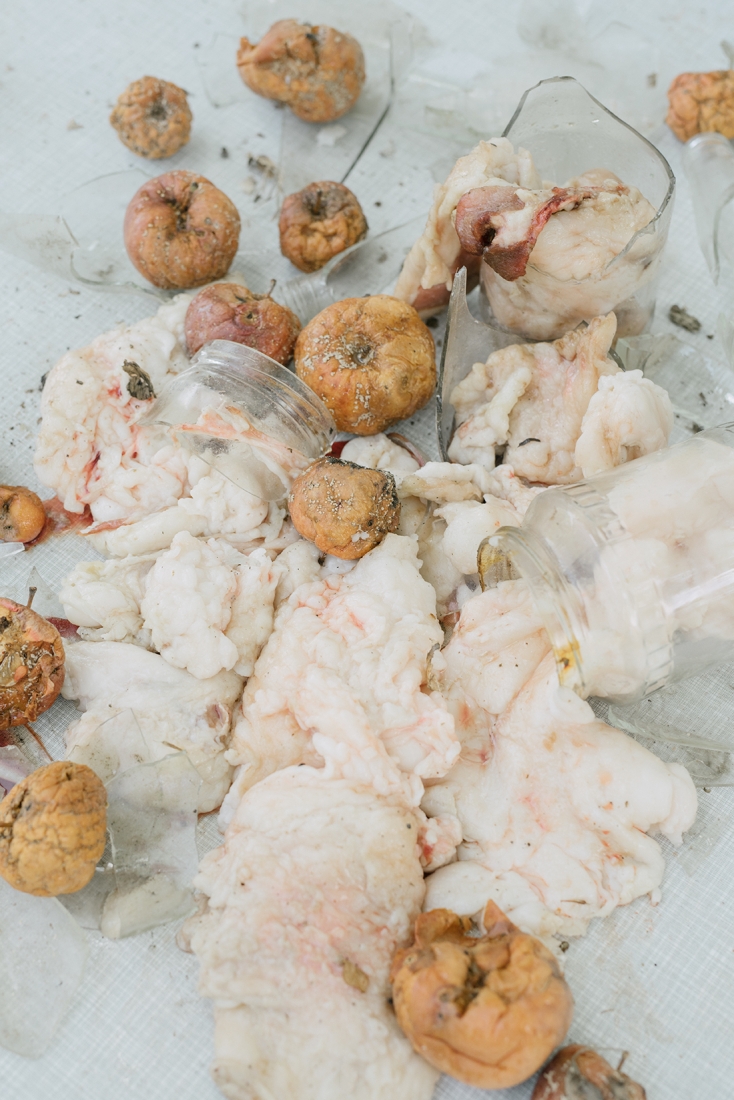 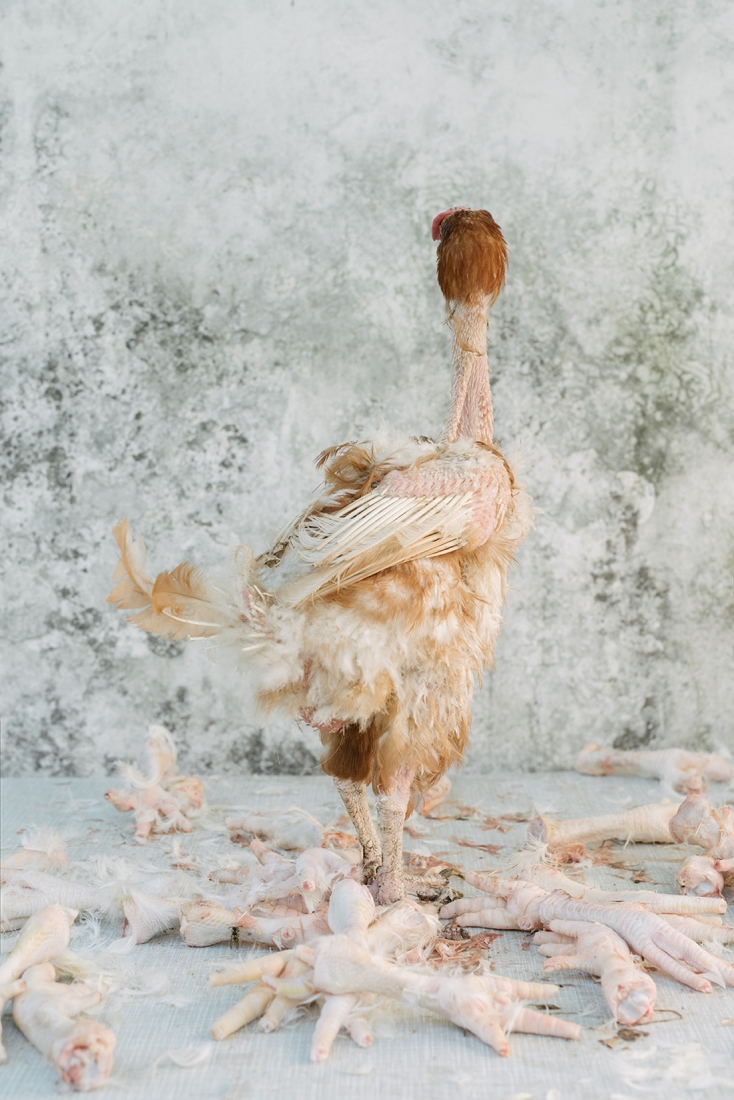 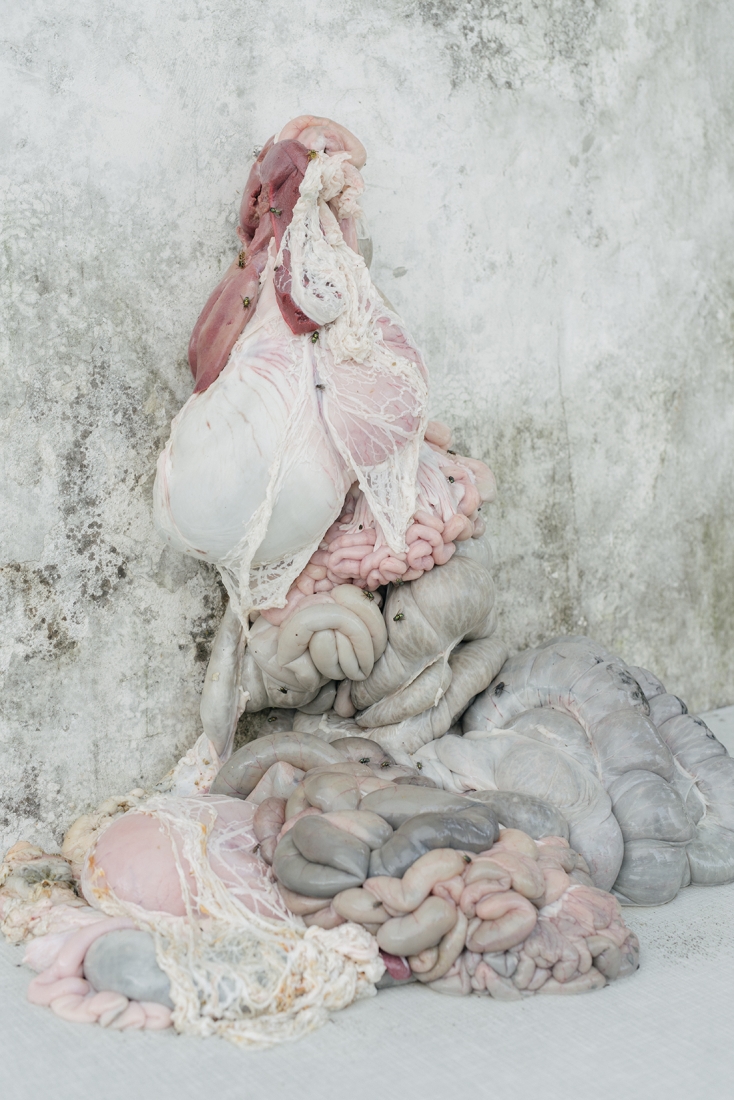 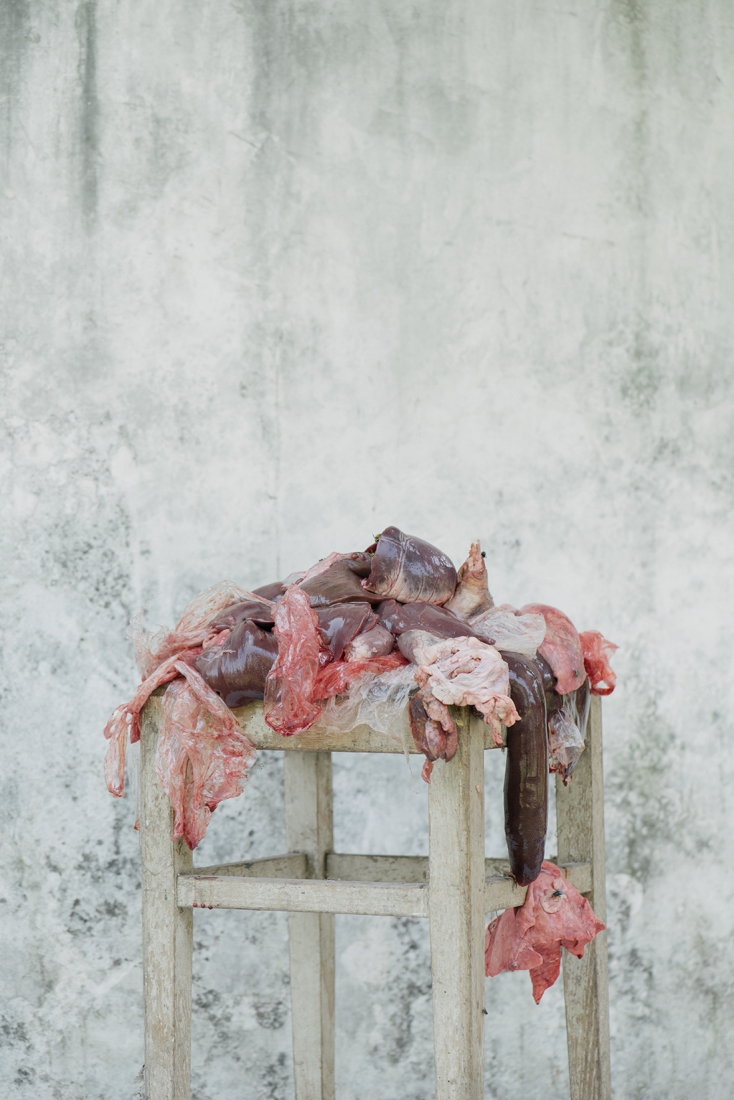 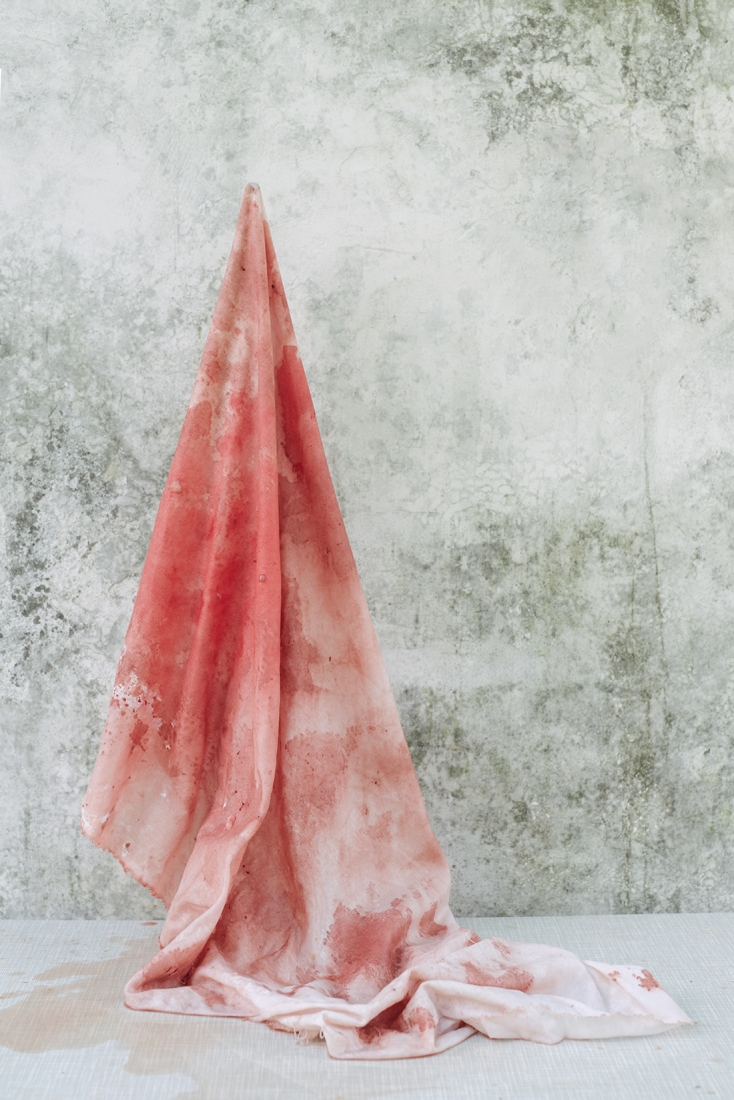 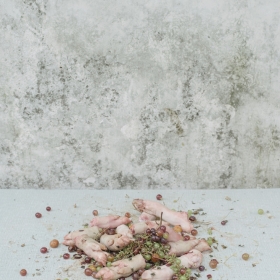 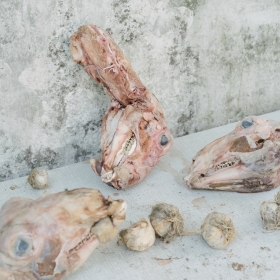 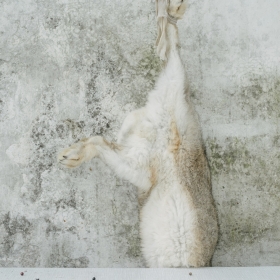 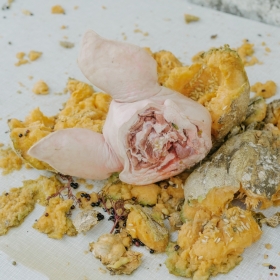 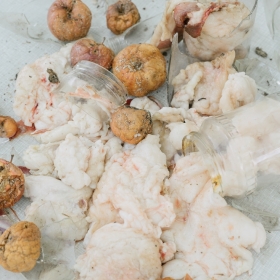 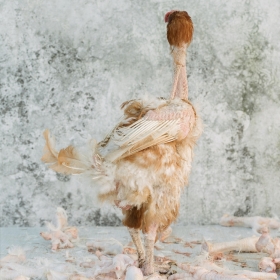 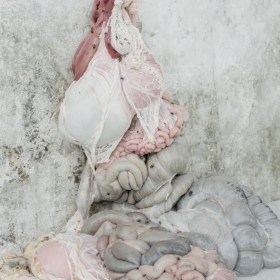 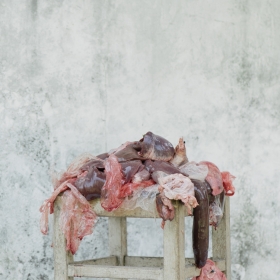 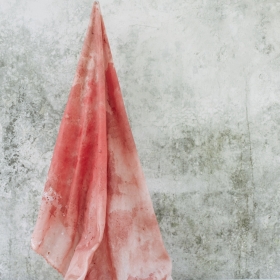 Denis Butorac
Homesick
Share
Support this photographer - share this work on Facebook.
I grew up in Slavonia*, in an environment where breeding and slaughter of animals for food is a centuries-old tradition. Thus, not only is it acceptable, but also it is expected that children from the earliest age are involved in the entire process in order to transfer the acquired skills to new generations. I have refused to participate on those occasions from an early age, so I was often faced with misunderstanding and insults. Revolted by the pervasive and deep-rooted belief that the ability to kill an animal can be interpreted as a confirmation of manhood, I tried to overcome my fear and disgust and, as a passive observer, for the first time in a long time, I attended the act of slaughter. I witness this imposed duty, which is at the same time a social event where the host and his helpers seek mutual confirmation, based on emotional denial. Like an initiation, I arrange the consequences of this ritual of masculinity in order to conserve the unpleasant memories and create new ones, thus establishing a new model of connecting with my family and the environment in which I grew up.

About author:
Denis Butorac was born in 1992. He obtained a bachelor's degree in Cinematography and is currently a graduate student at the Department of Photography at the Academy of Dramatic Art. He received two Rector's Awards, and his photographs were exhibited at several group exhibitions. In September 2018 he presented his first solo exhibition Homesick, as part of the 10th edition of Organ Vida International Photography Festival.
In his artwork, photography is used as a medium for exploration of topics such as identity, family and tradition, thus building his own narrative series in which he combines documentary and conceptual work.