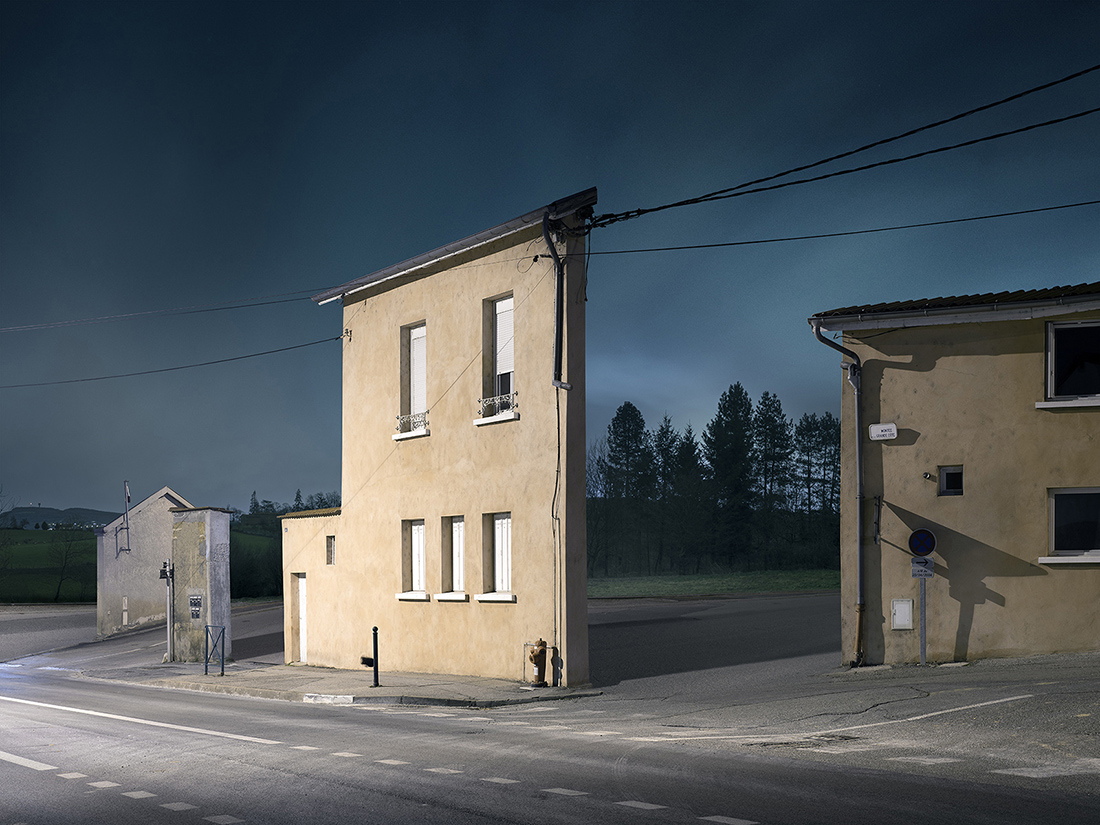 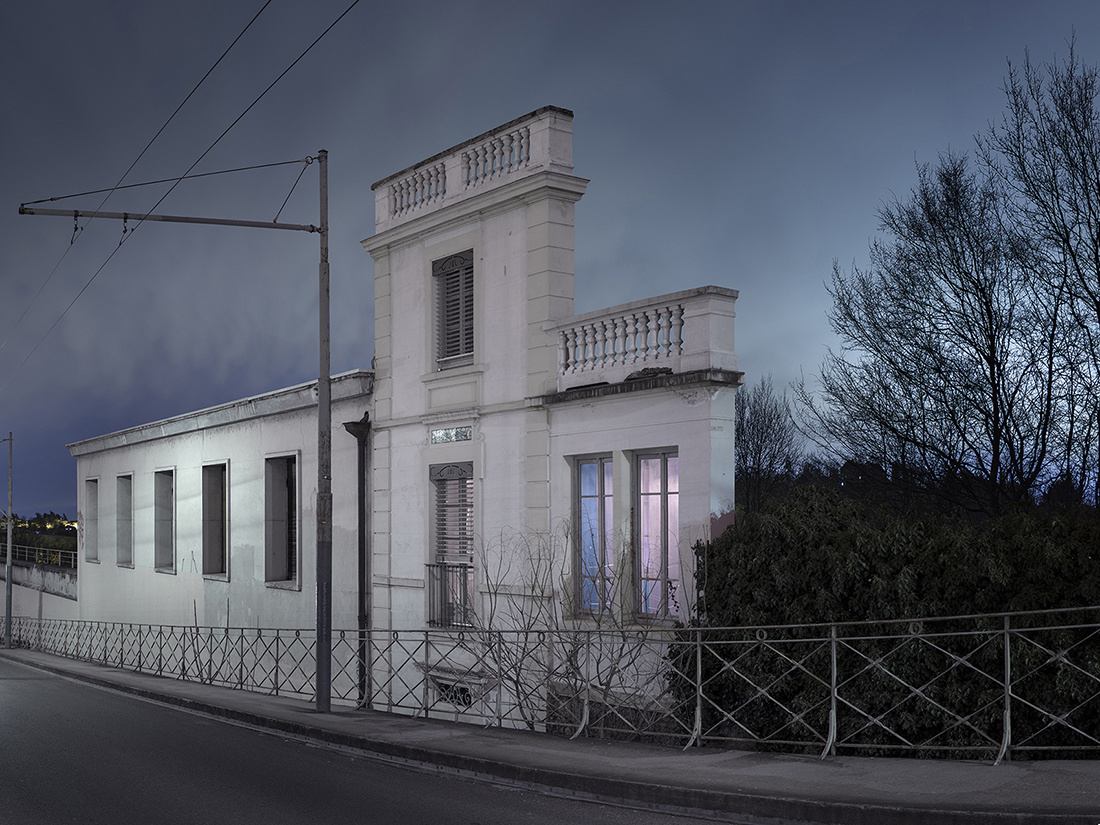 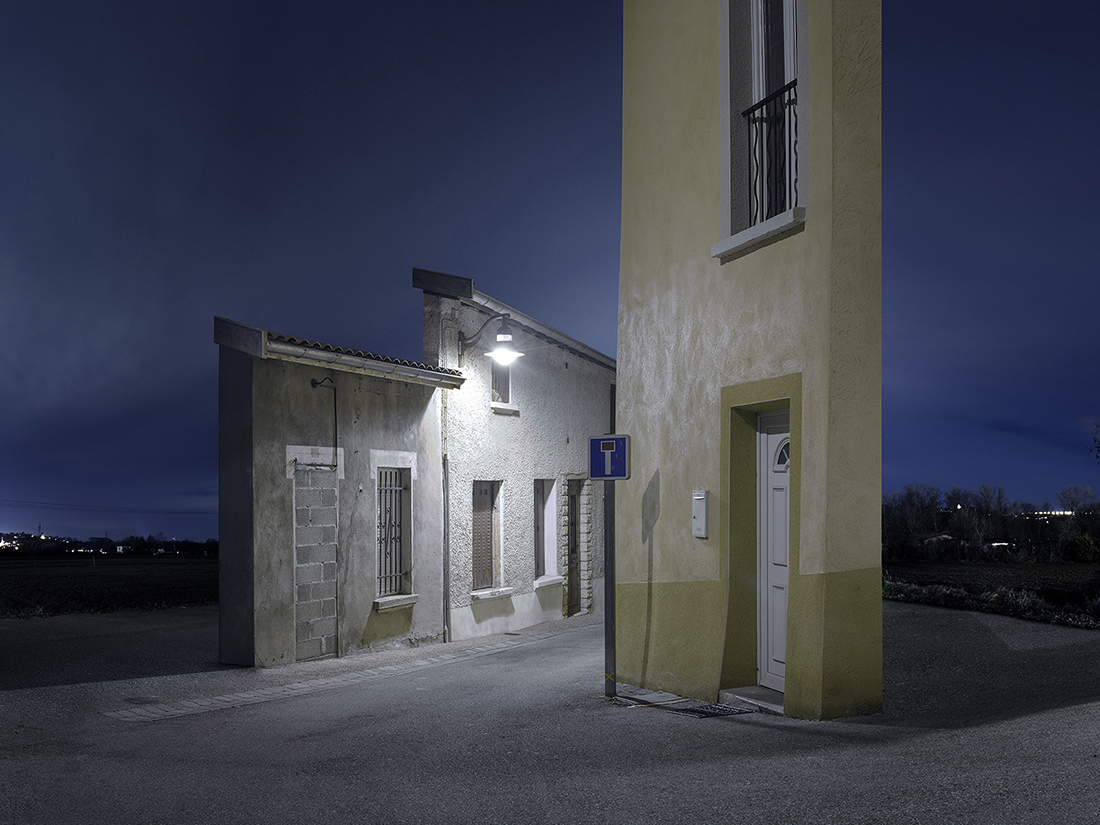 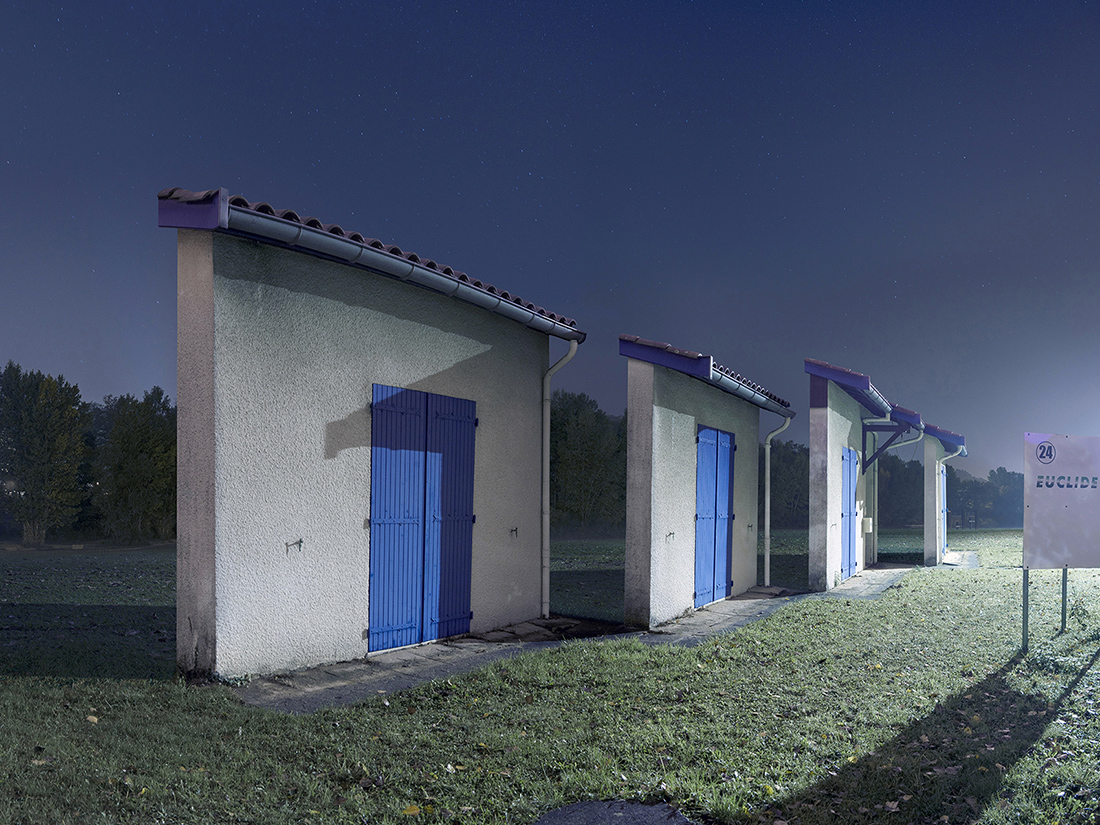 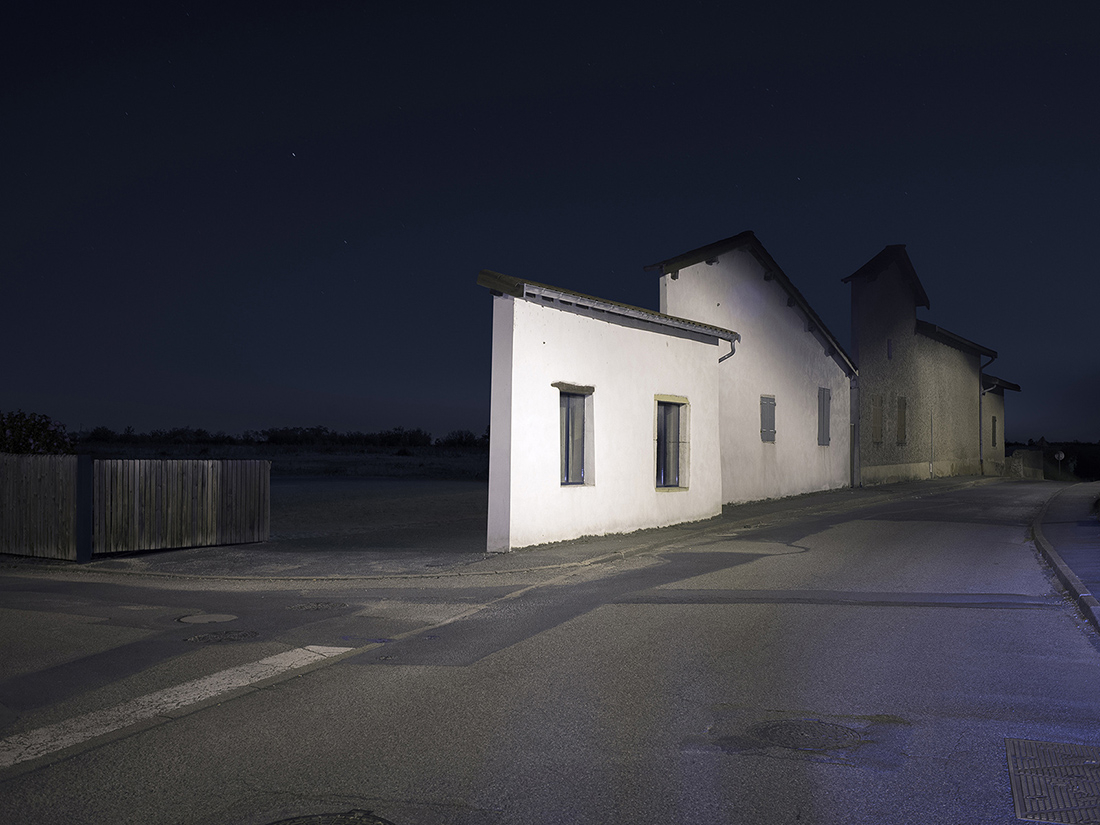 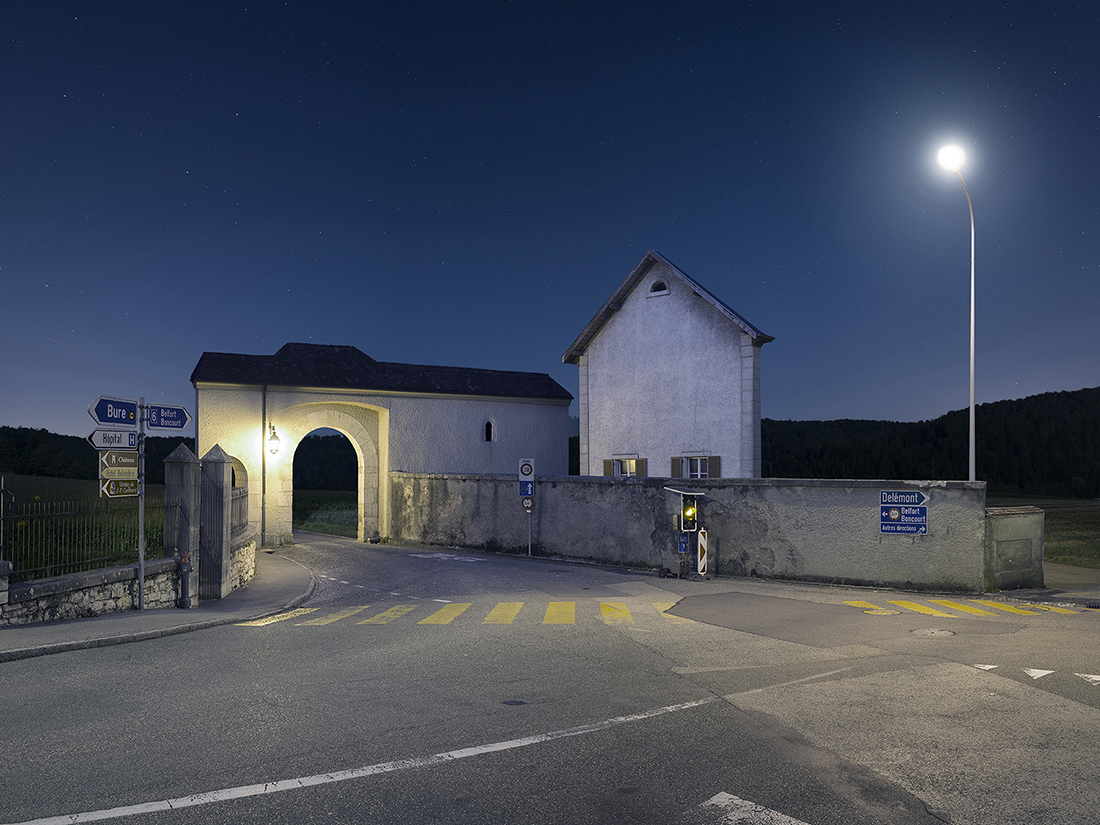 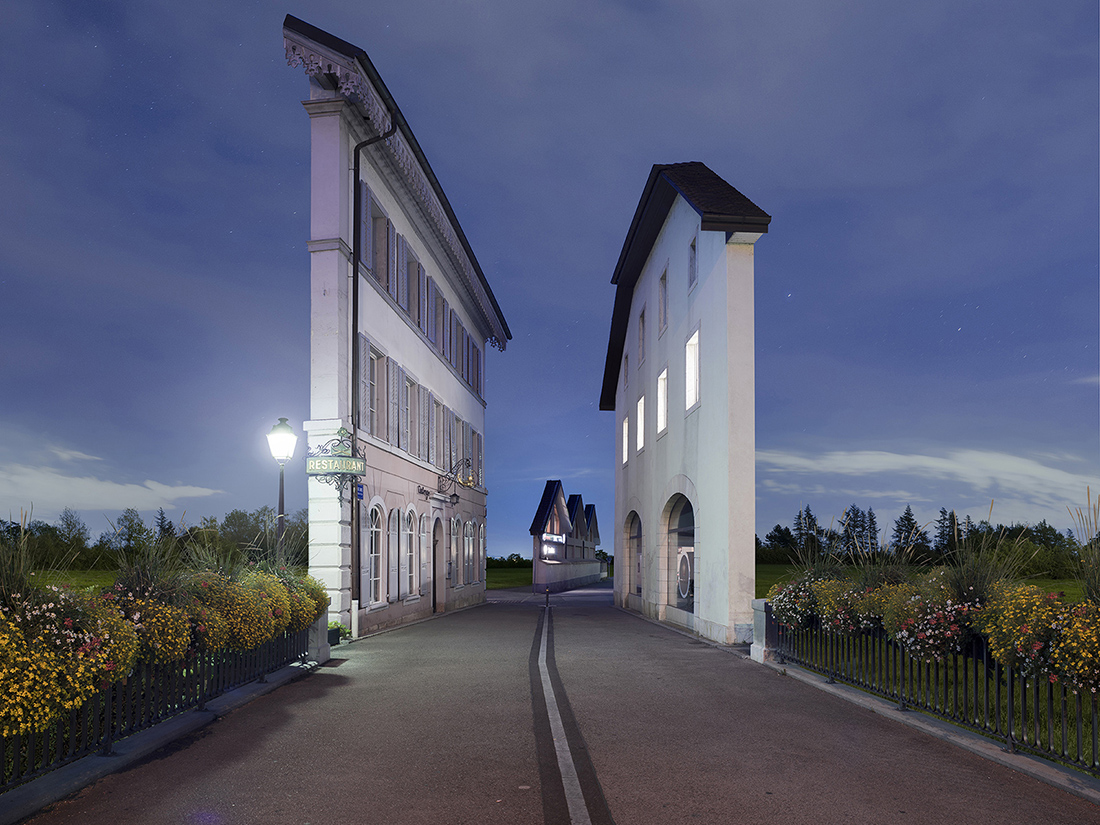 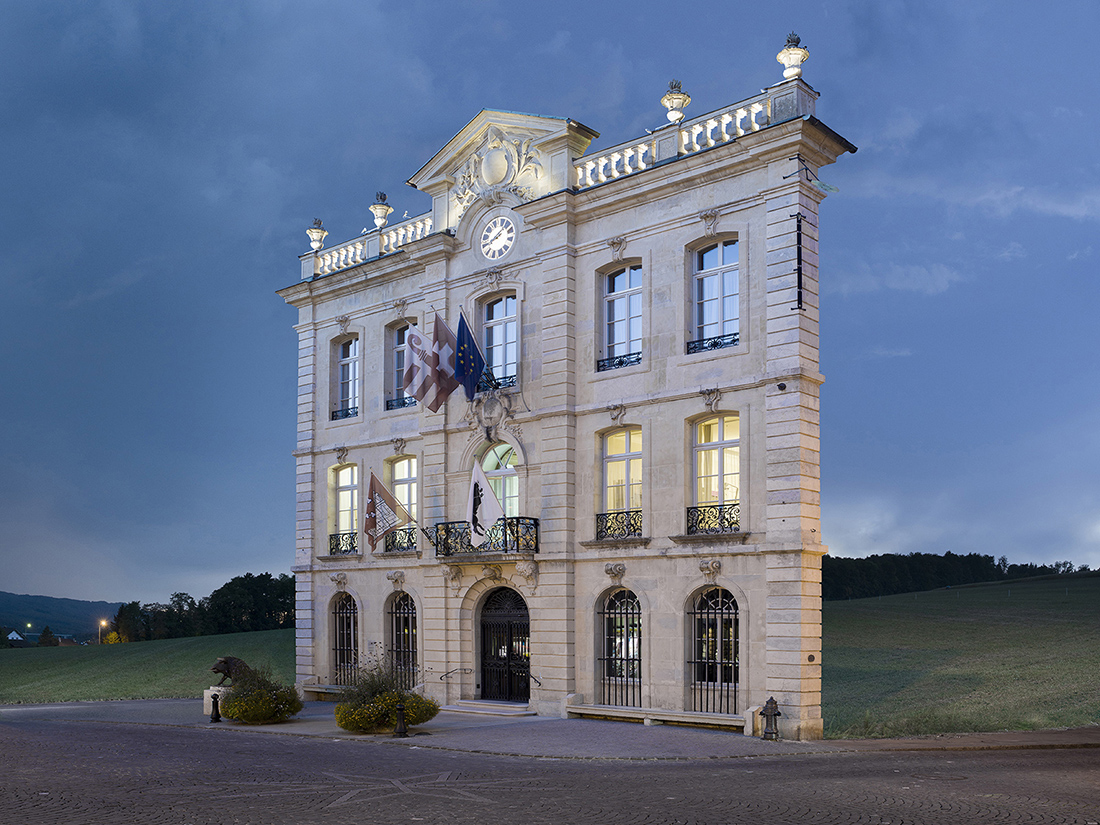 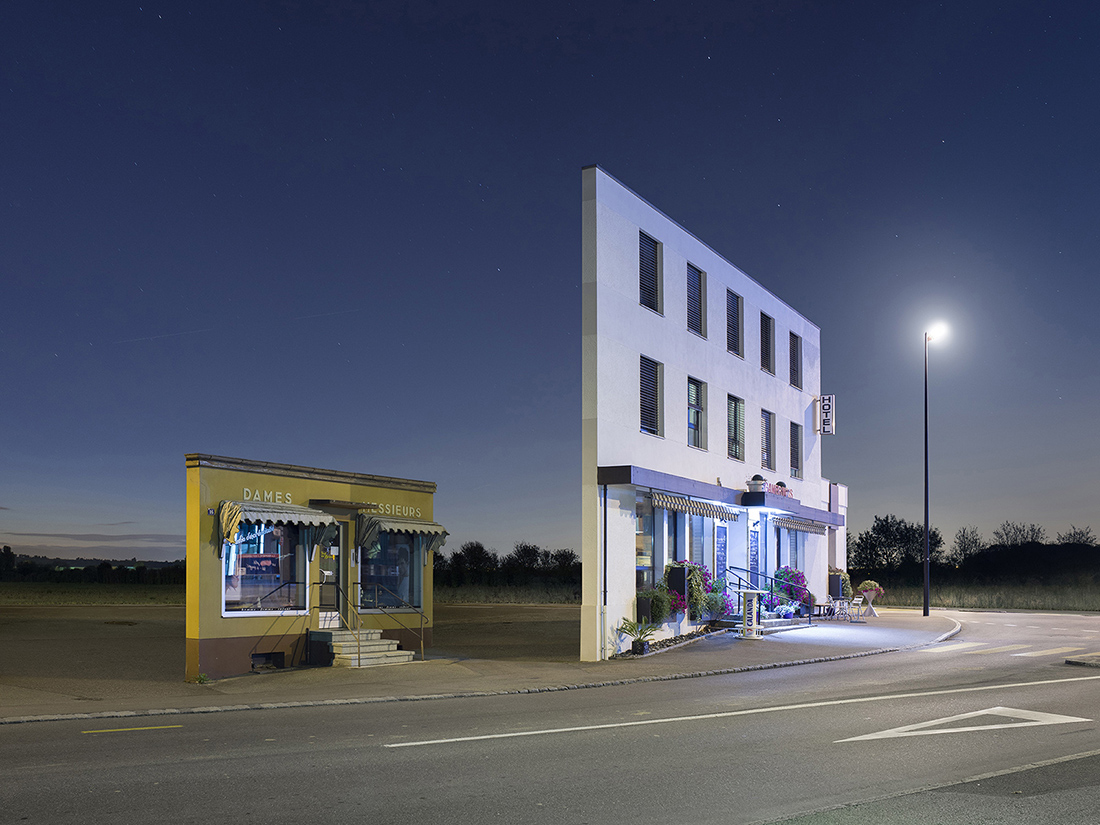 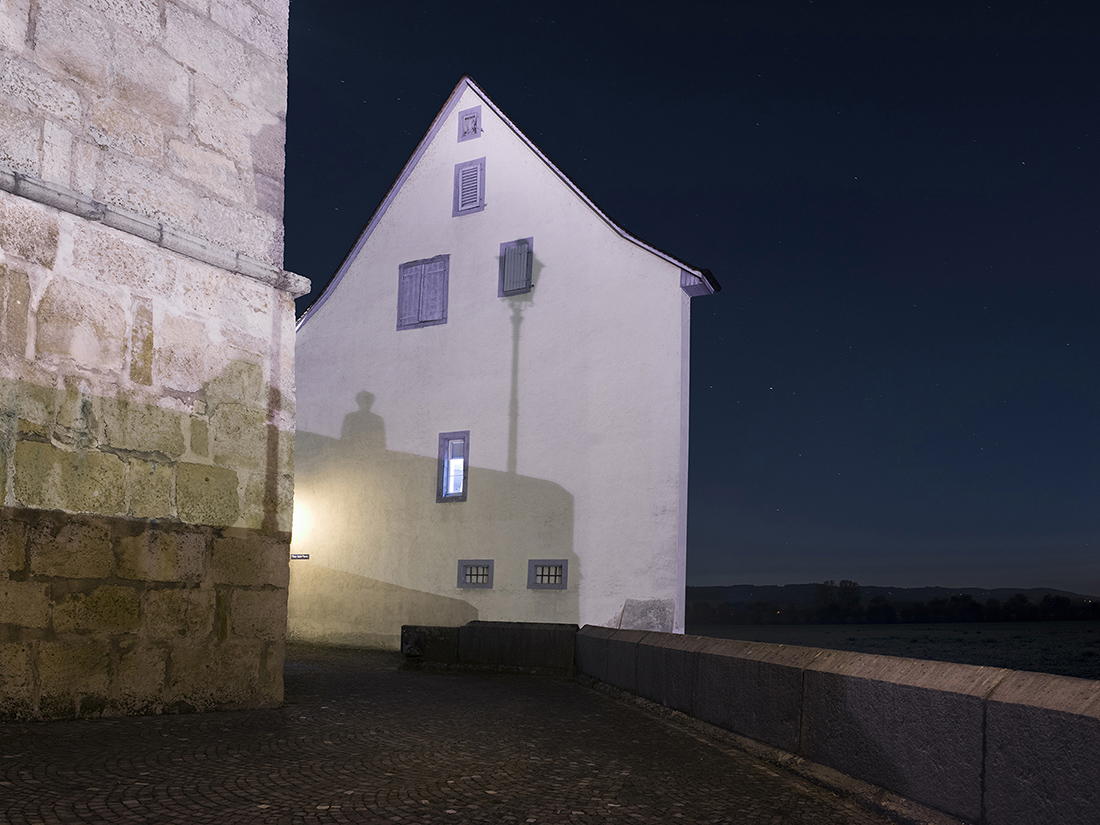 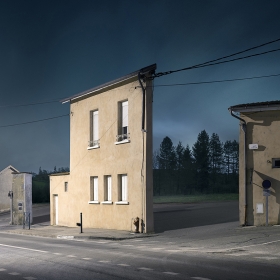 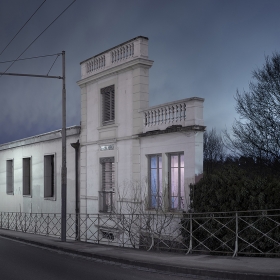 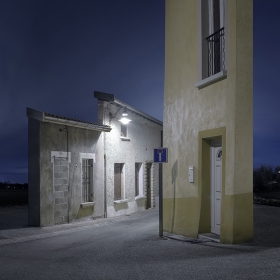 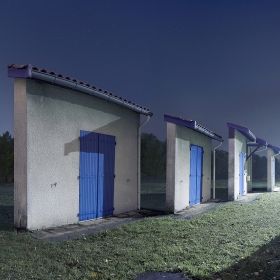 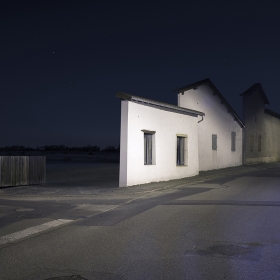 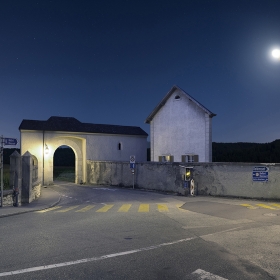 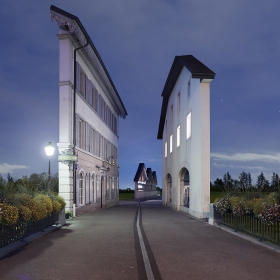 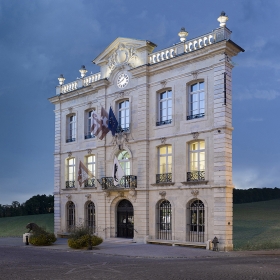 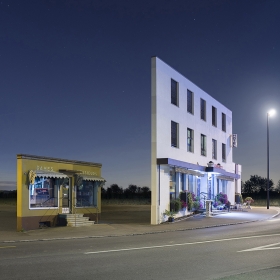 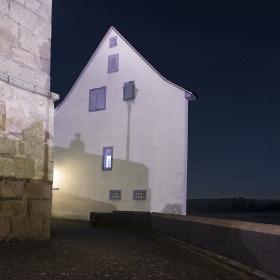 Zacharie Gaudrillot-Roy
Façades
Share
Support this photographer - share this work on Facebook.
The façade is literally the first thing one sees of a building, as its surface. It can be imposing, superficial but can also suggest safety.

I've always liked to wander around in a city, I walk through the streets with those questions in mind : what will happen if we stick to that first vision ? If the daily life of “The Other” was only a scenery ? This series thus offers a vision of an unknown world that would only be a picture, without intimate space, where looks are the only refuge.

Of course, this work is not a question of artificiality, it is more about perception of a – more or less – specific environment, the facade of a building brings interest in architecture and what it could host, so it inspires curiosity.

As a citizen, I know I belong to the city – whatever city – as any other inhabitant. But here, I am looking at the surrounded environment like if it was new to me, so there is a sensation of srangeness and it could bring some interesting questions about how we live and how we see the external world out of our own habitation, but after all, do we really own a private housing ?

About author:
Released in 1986 between Black Celebration and Cronenberg's The Fly.

Over a period of 20 years, going through the end of a decade, the whole next one, then the border between two millenaries like many of his contemporaries, he has a chilhood and a teenage years we know absolutely nothing about.

Between 2006 and 2008, he fail miserably his scientific studies, preffering to pursue his passion for daydreaming.

Then he realises that he has always been interested in photography, so he enter the photography school of Condé, and he succesfully obtain a diploma not recognised by the state.

After an unstable chiaroscuro period, when he work particularly for the Biennale of contemporary art and city of Lyon, he opens a photo workshop named L'Abat-Jour in 2013 with a crew of friends which will soon fall apart.

In that place, he organizes exhibitions and works on collective artistic projects.

Alongside some more or less attractive jobs, his work is exhibited in festivals such as Circulation(s) in Paris, Voies Off in Arles, Manifesto in Toulouse, Riga photography Biennial and Fotofestiwal in Łódź.

In 2015, he is member of Parallele, a collective of 6 photographers, and since 2018, he and 4 other artists found Trouble Collectif, a proteiform and experimental group, that shape form to affect, visual and sound materials.

Fascinated with cinema and its atmospheres, Zacharie Gaudrillot-Roy returned to his passion for pictures through photography and video principally. He also uses other types of mediums such as writing, sound recording and art installations.

He lives and works in Lyon, France.