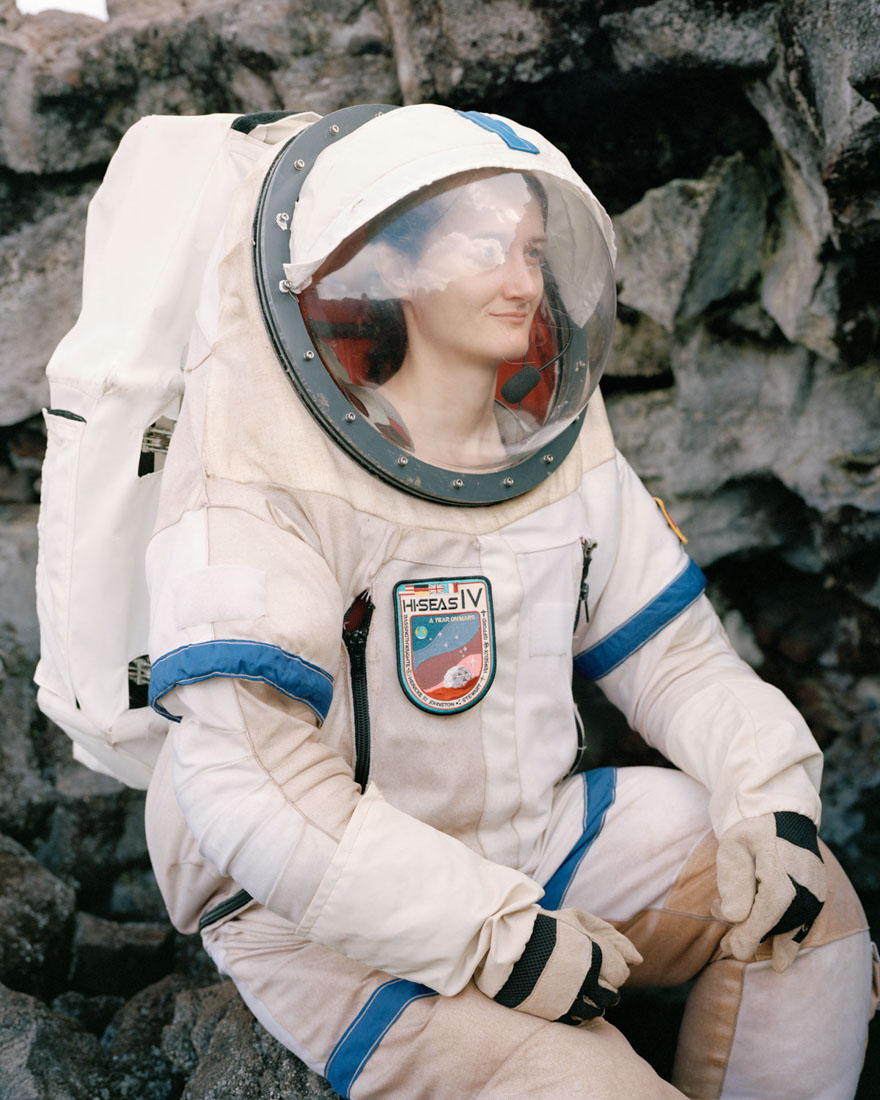 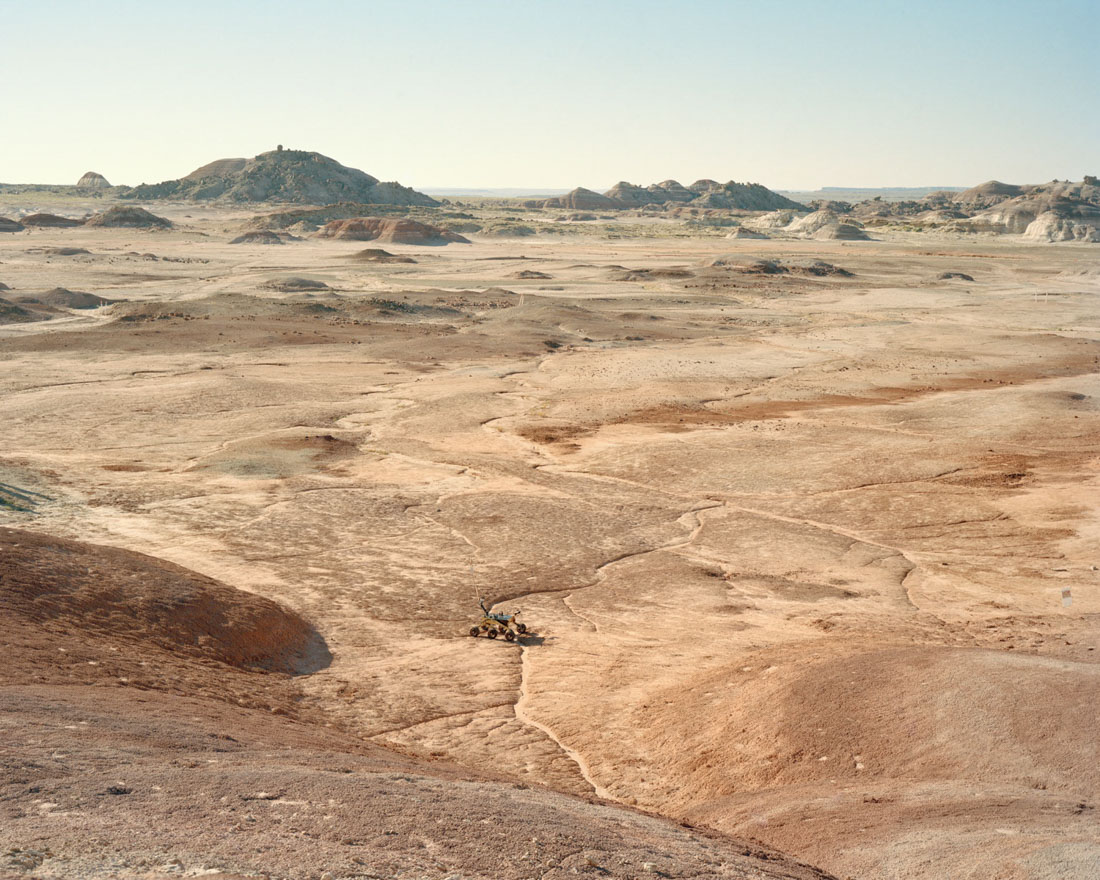 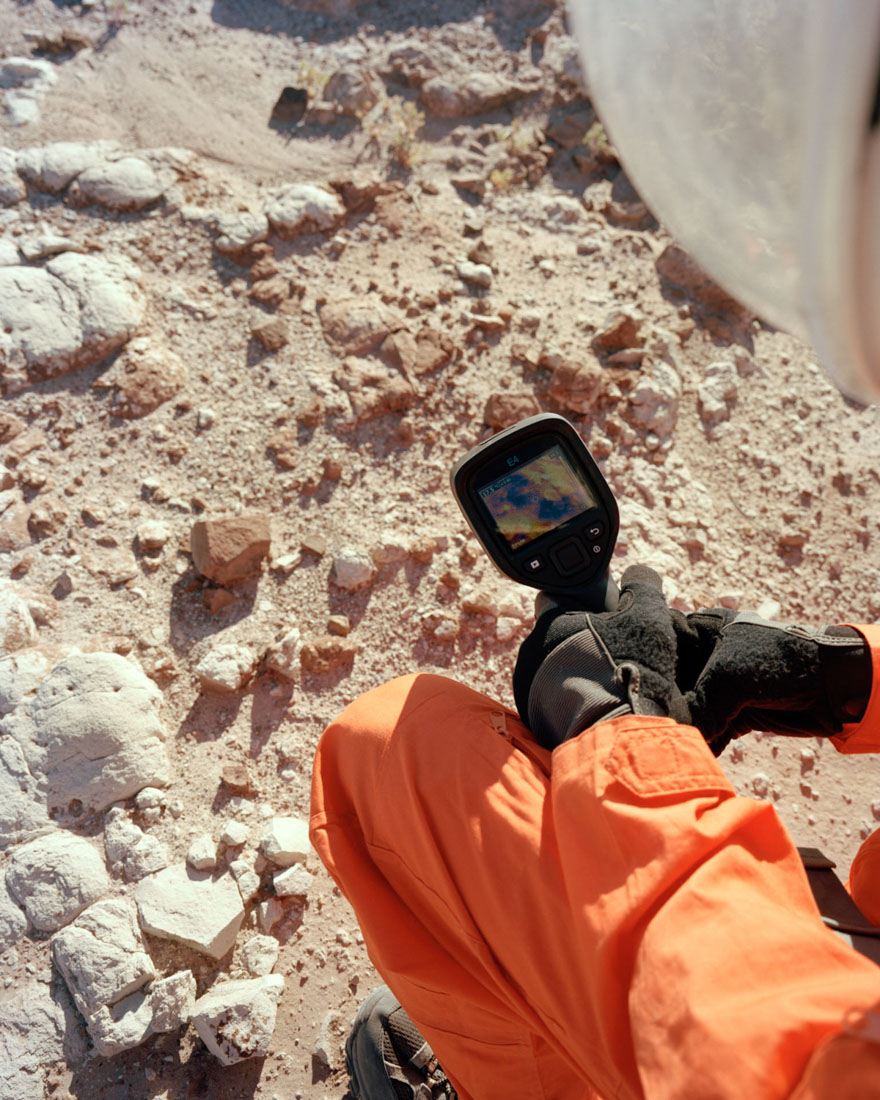 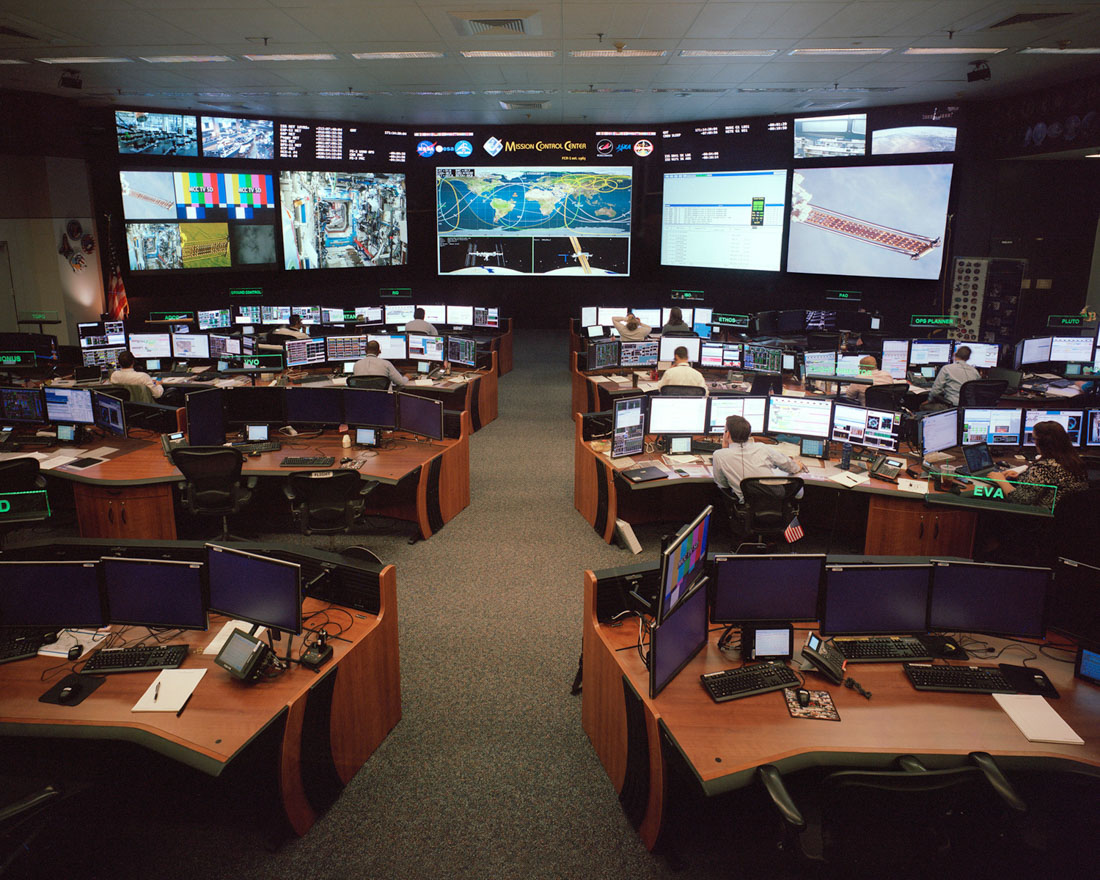 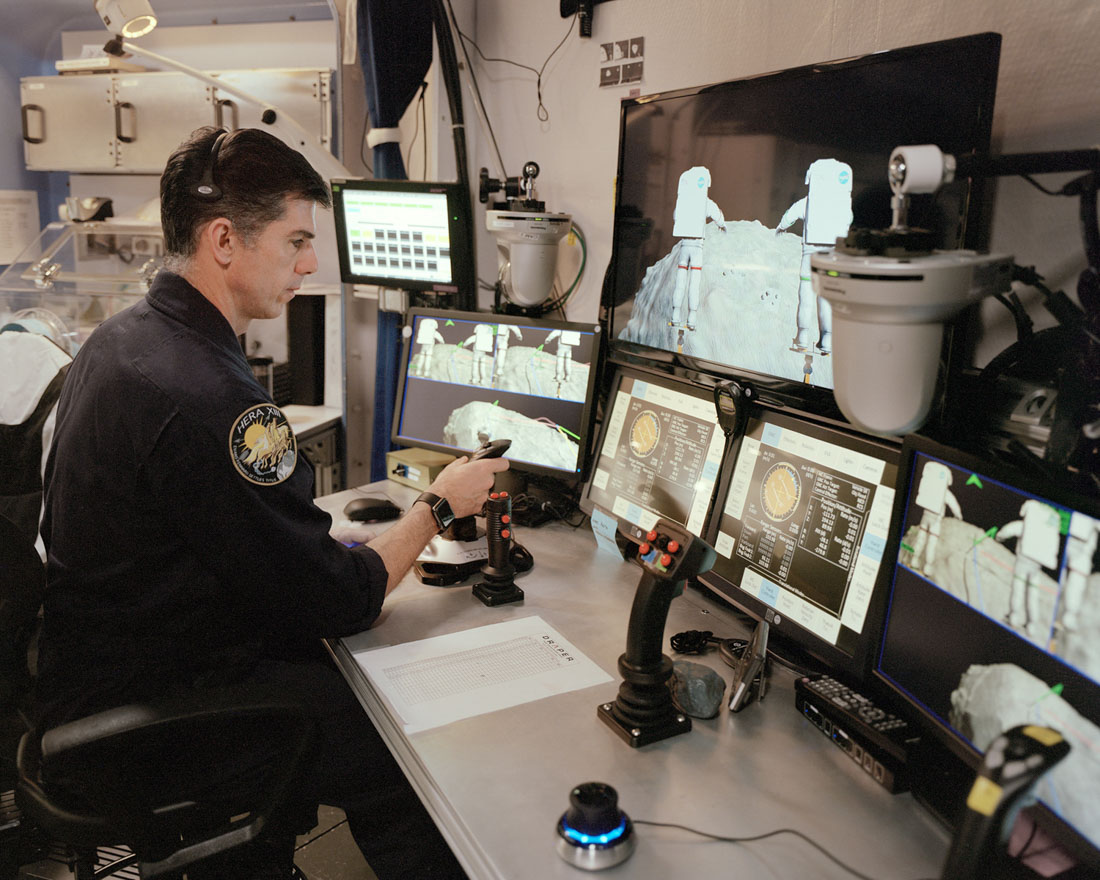 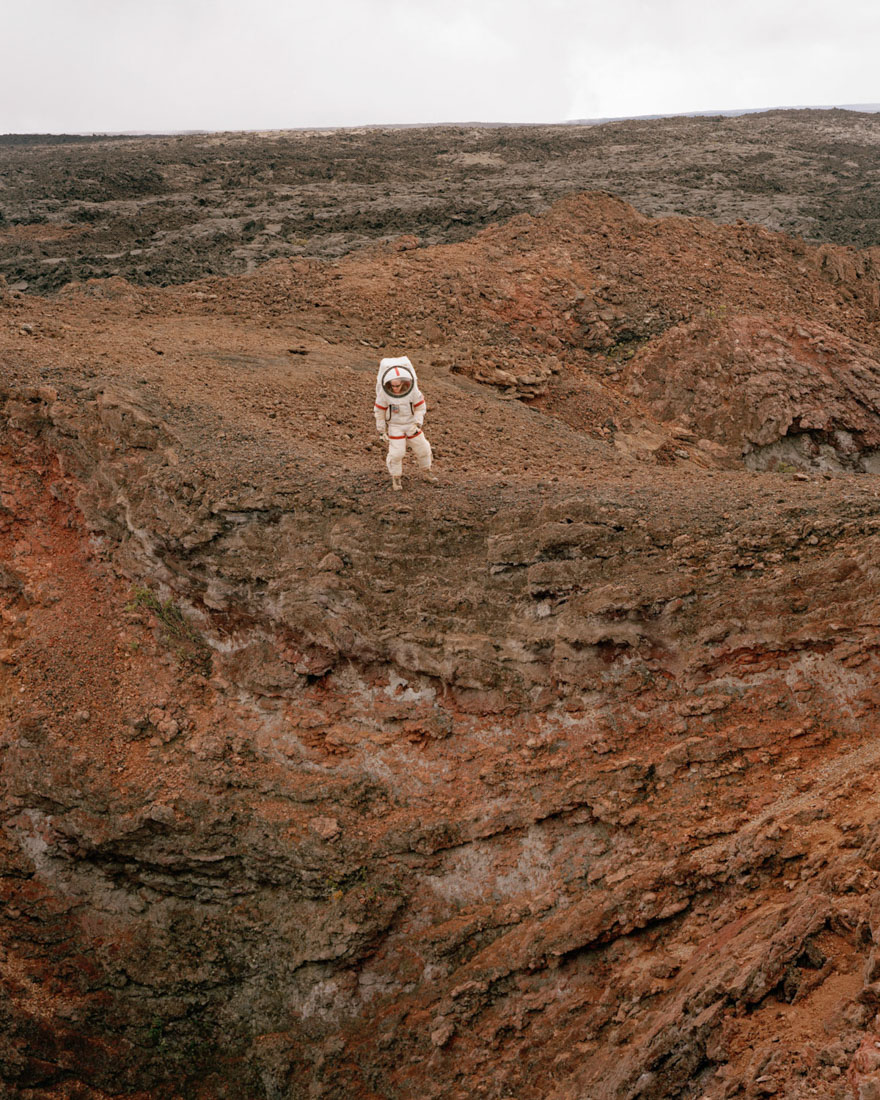 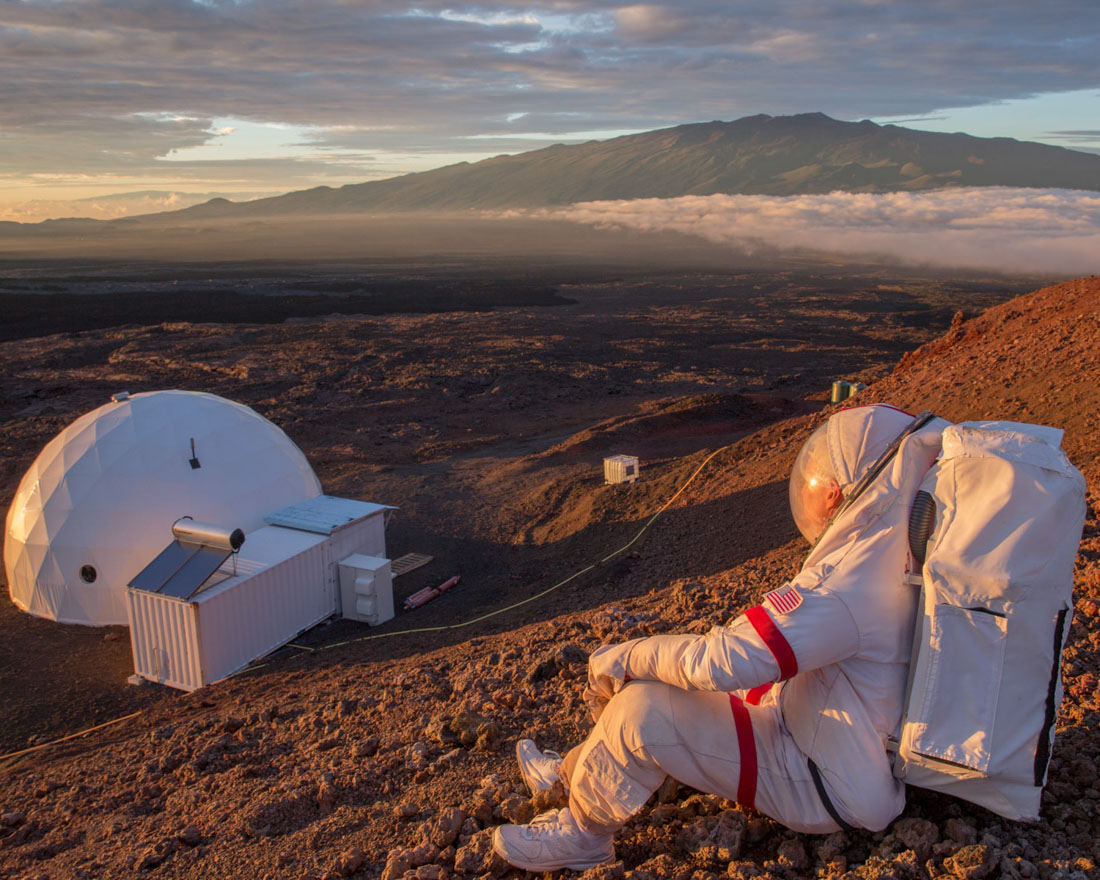 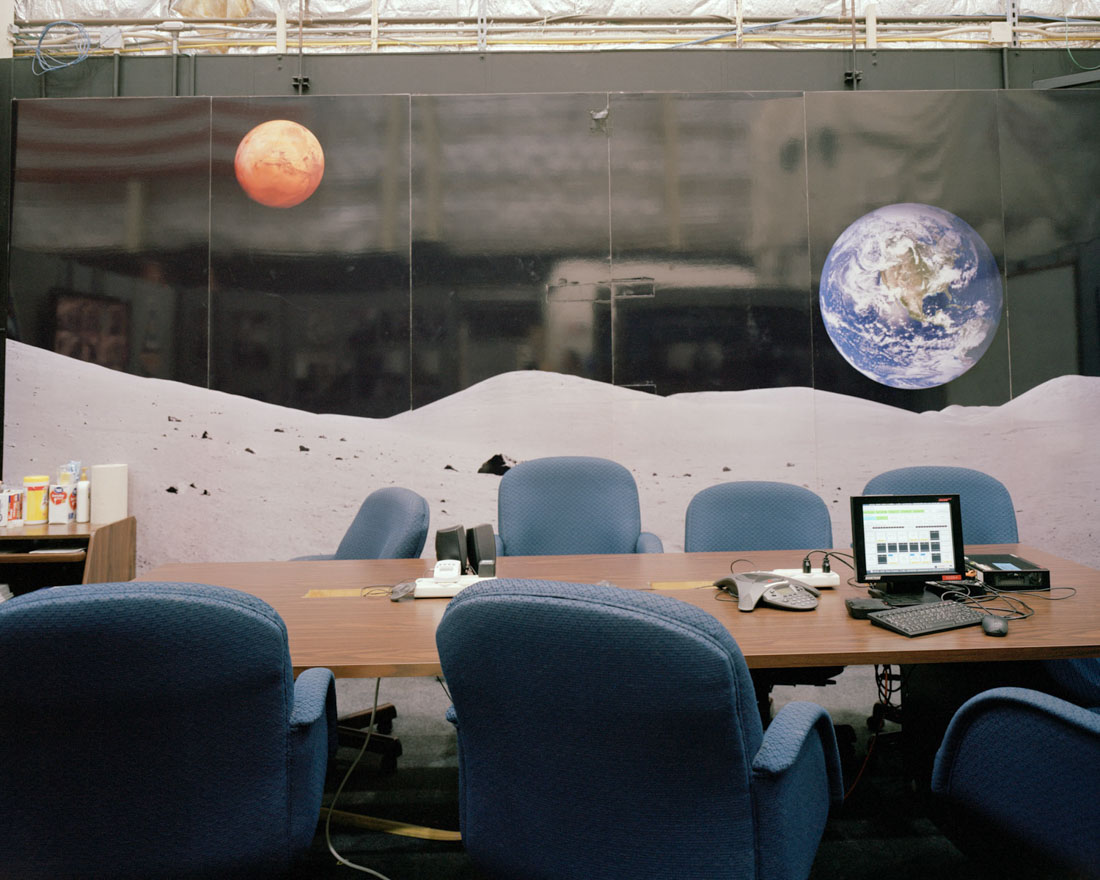 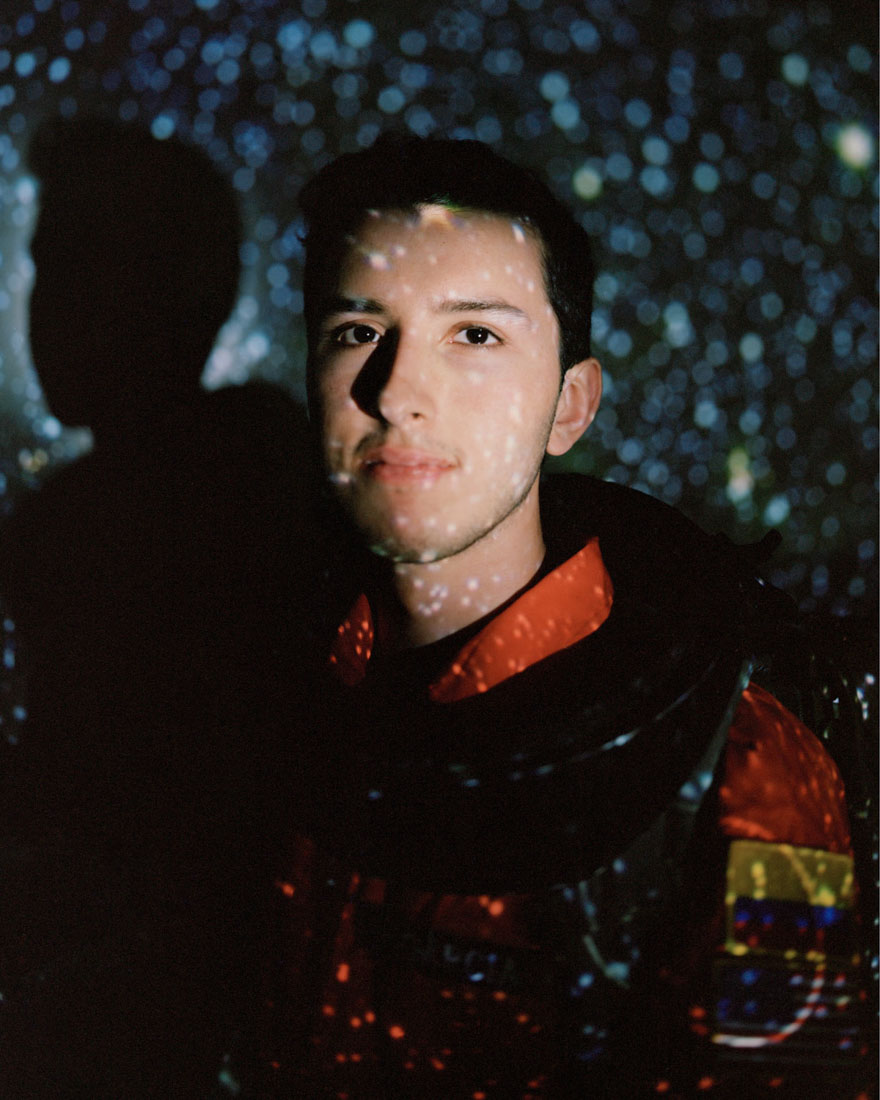 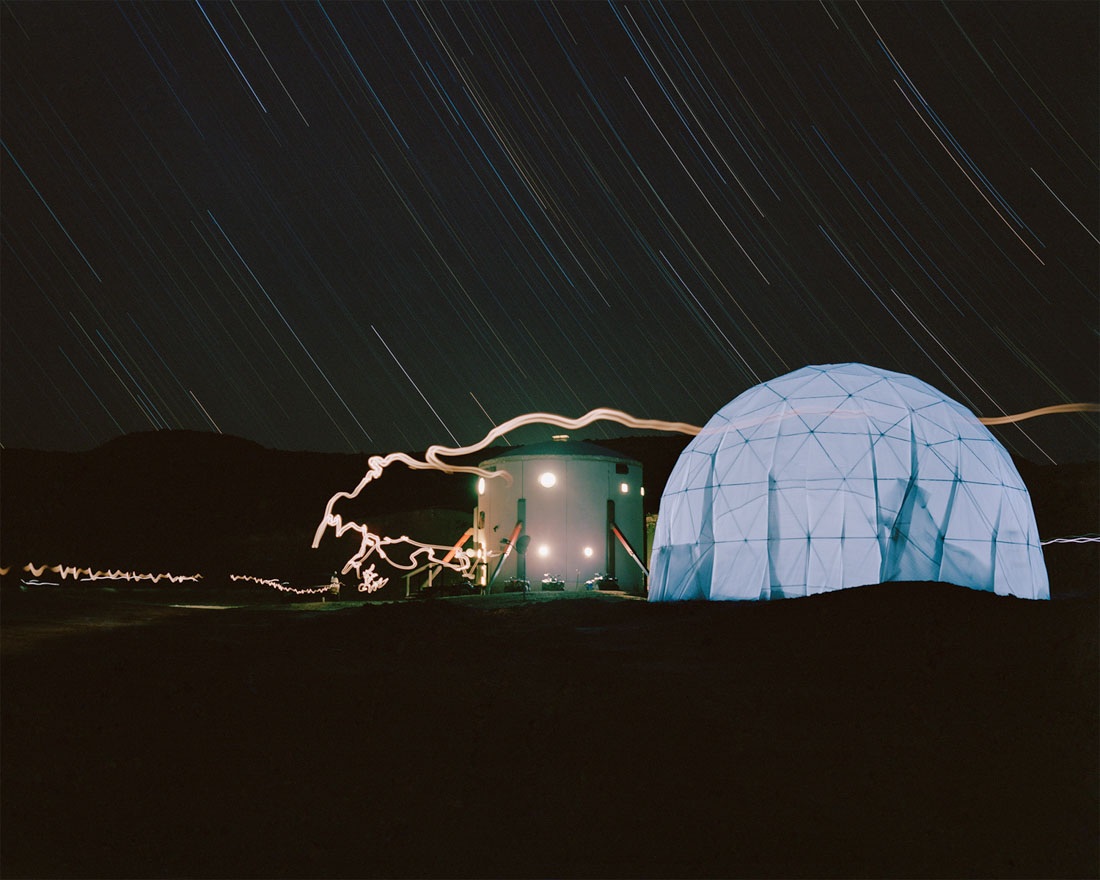 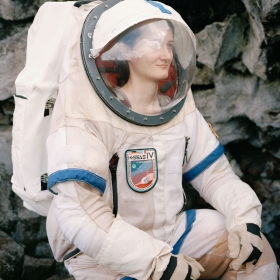 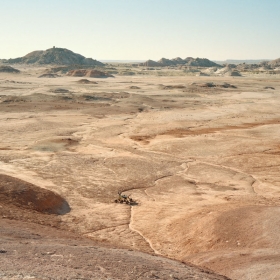 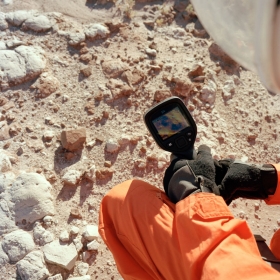 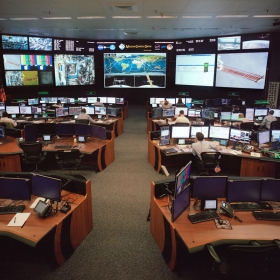 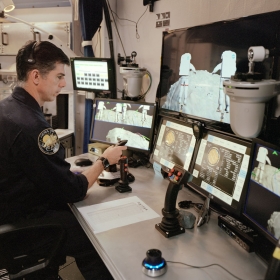 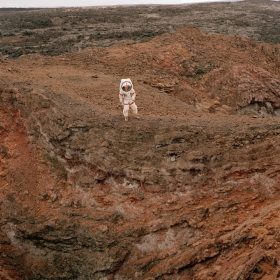 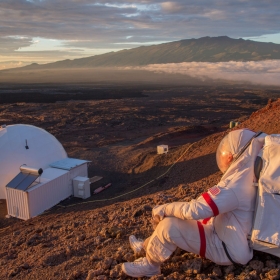 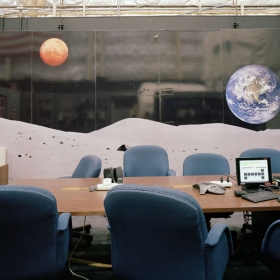 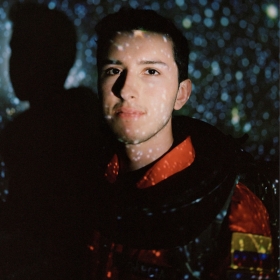 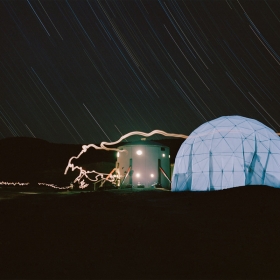 Cassandra Klos
Mars on Earth
Share
Support this photographer - share this work on Facebook.
We are inundated with information about the cosmos, whether it is the appearance of water on a different planet or landing our man-made satellite on a comet. It is clear we are awed
by this celestial imagery we cannot comprehend, and yet this unknown contributes to a need for exploration past our comfortable bounds. The interest of expanding the human race onto the planets around us is not a new concept, but only since the last few decades has the scientific community truly explored the idea that our neighbor planet, Mars, may be more like Earth than we ever considered.

With prototype space suits and diets consisting only of freeze-dried food, people from around the globe are dedicating weeks to months of their lives simulating the Mars environment to further the study of leaving Earth behind. To most of these pioneers, their only wish is to be a small part of the geological, biological, and psychological research that will propel us to the cosmos. Simulation sites such as NASA-funded Hawai’i Space Exploration Analog and Simulation (HISEAS), the Mars Desert Research Station (MDRS), and the Human Exploration Research Analog (HERA) create a simulated experience that blurs the line between reality and fantasy; a realm where the air is unbreathable, contact with loved ones is limited, and the dependence and cooperation of your crewmembers becomes center focus.

About author:
Cassandra Klos (b. 1991) is a Boston-based artist. Born and raised in New Hampshire, she earned her Bachelor of Fine Arts in 2014 from the School of the Museum of Fine Arts, Boston at Tufts University. Her projects focus on manipulating the validity of photography and creating dual realities that breathe life into situations where visual manifestations may not be available. Her photographs have been featured in group exhibitions across the United States and in solo exhibitions at the Griffin Museum of Photography in Winchester, Massachusetts and the Piano Craft Gallery in Boston, Massachusetts. Her work has been published in The Atlantic and The Boston Globe and her photojournalism reporting has been published in TIME Magazine and Wired. She is a Critical Mass finalist, the recipient of the Yousuf Karsh Prize in Photography, a United States Emerging Photographer Award from the Magenta Foundation, as well as a Traveling Fellowship Grant from the School of the Museum of Fine Arts, Boston. In 2017 she continued her role as artist-in-residence of the Mars Desert Research Station and led the first mission of compiled of artists as Commander of Crew 181.