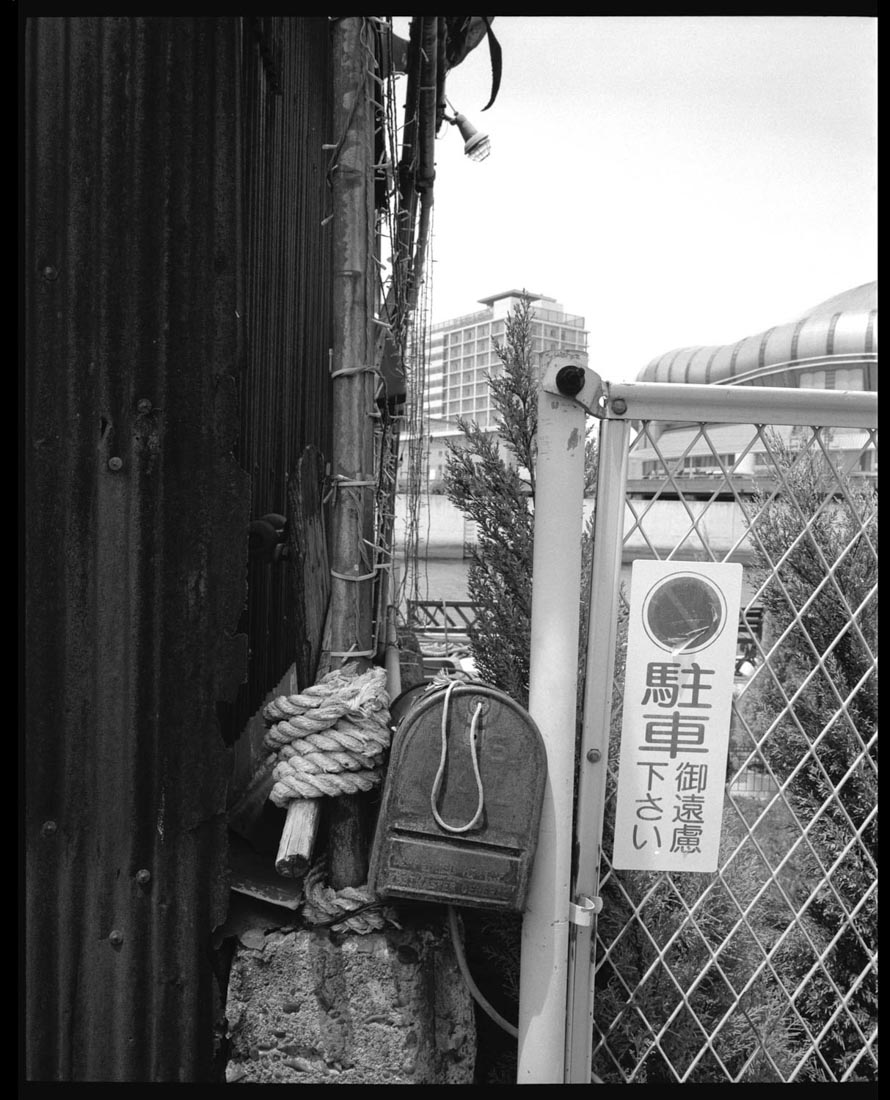 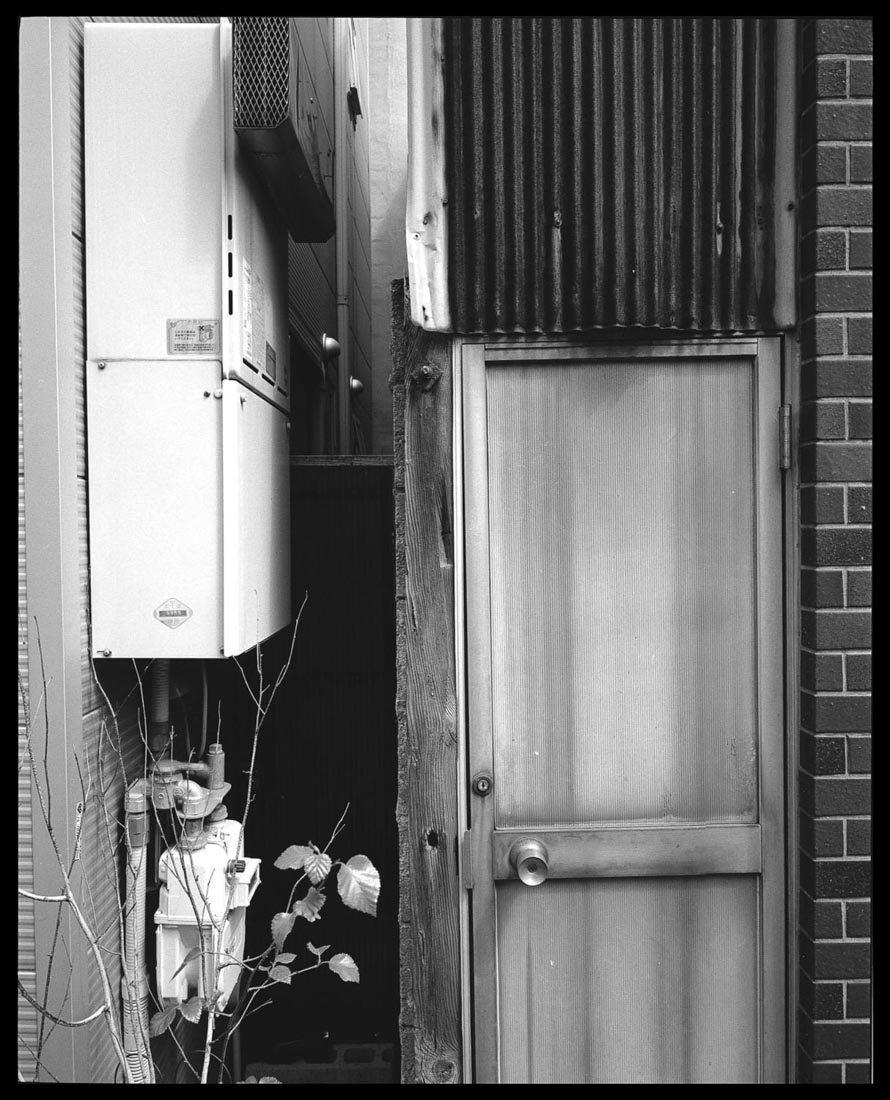 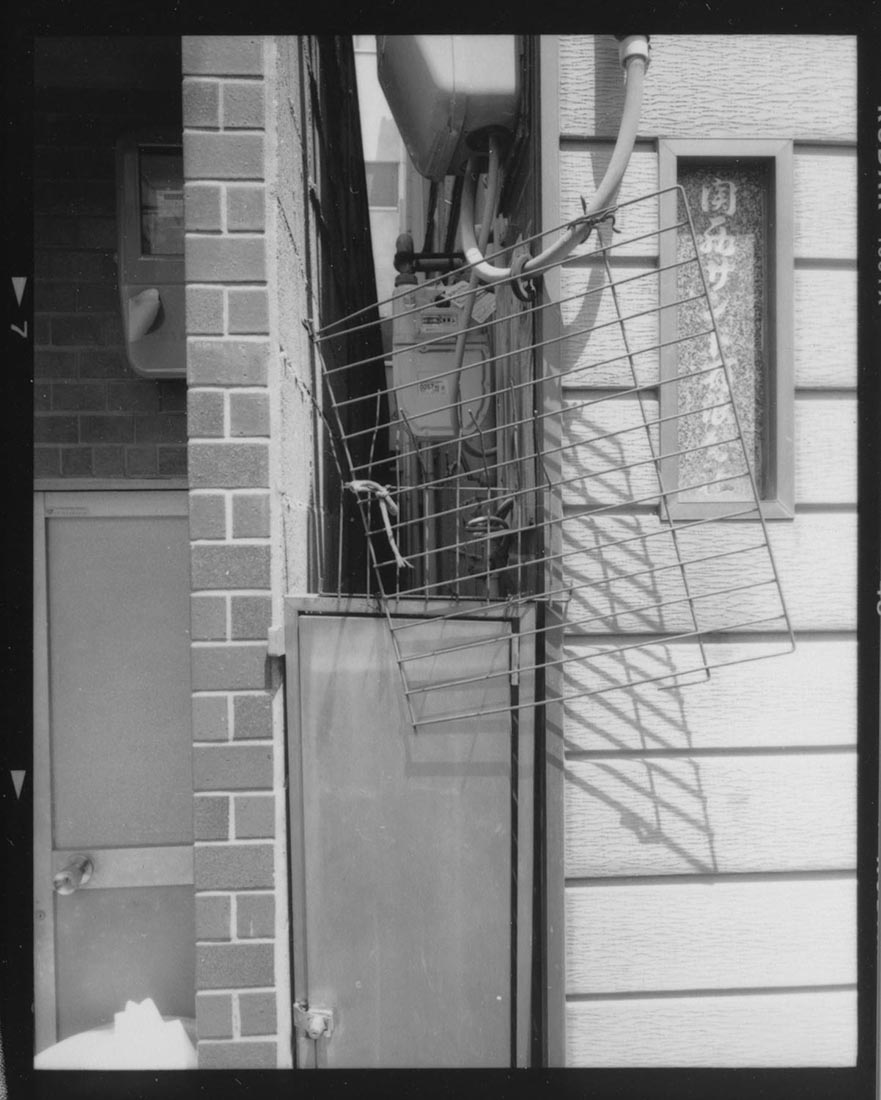 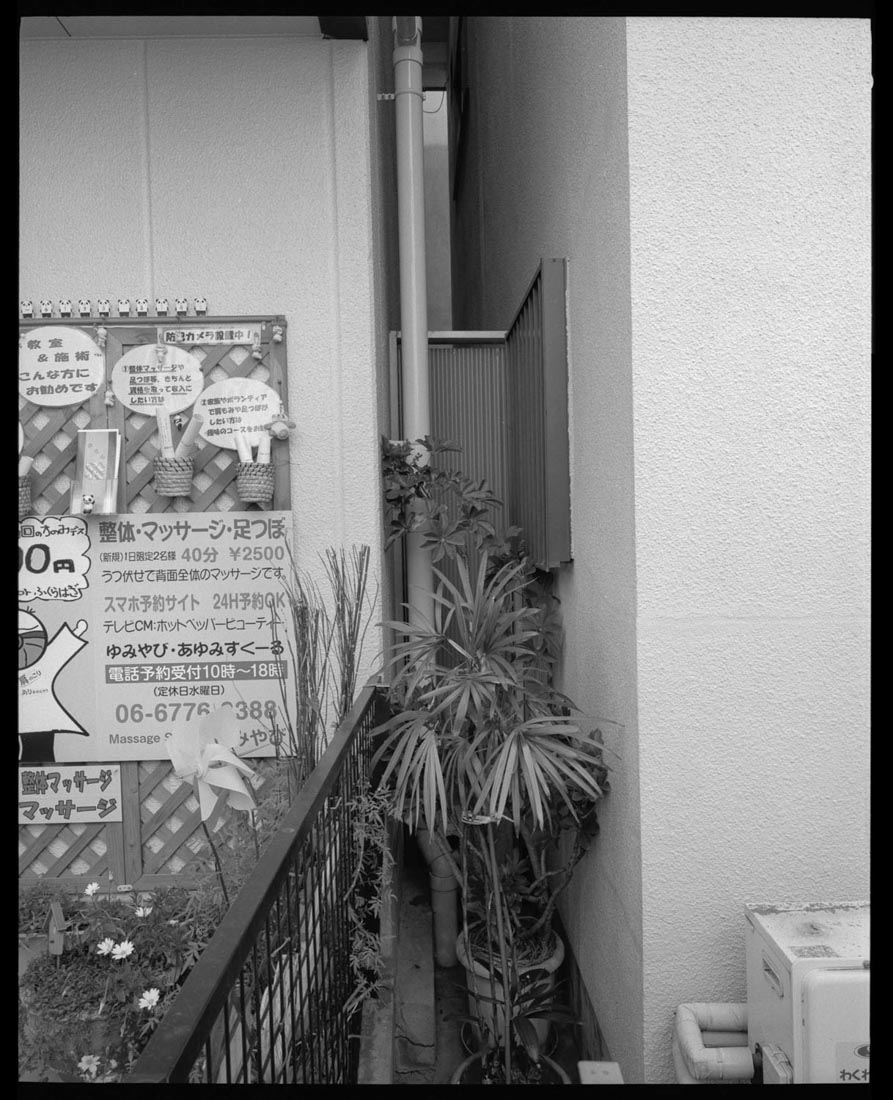 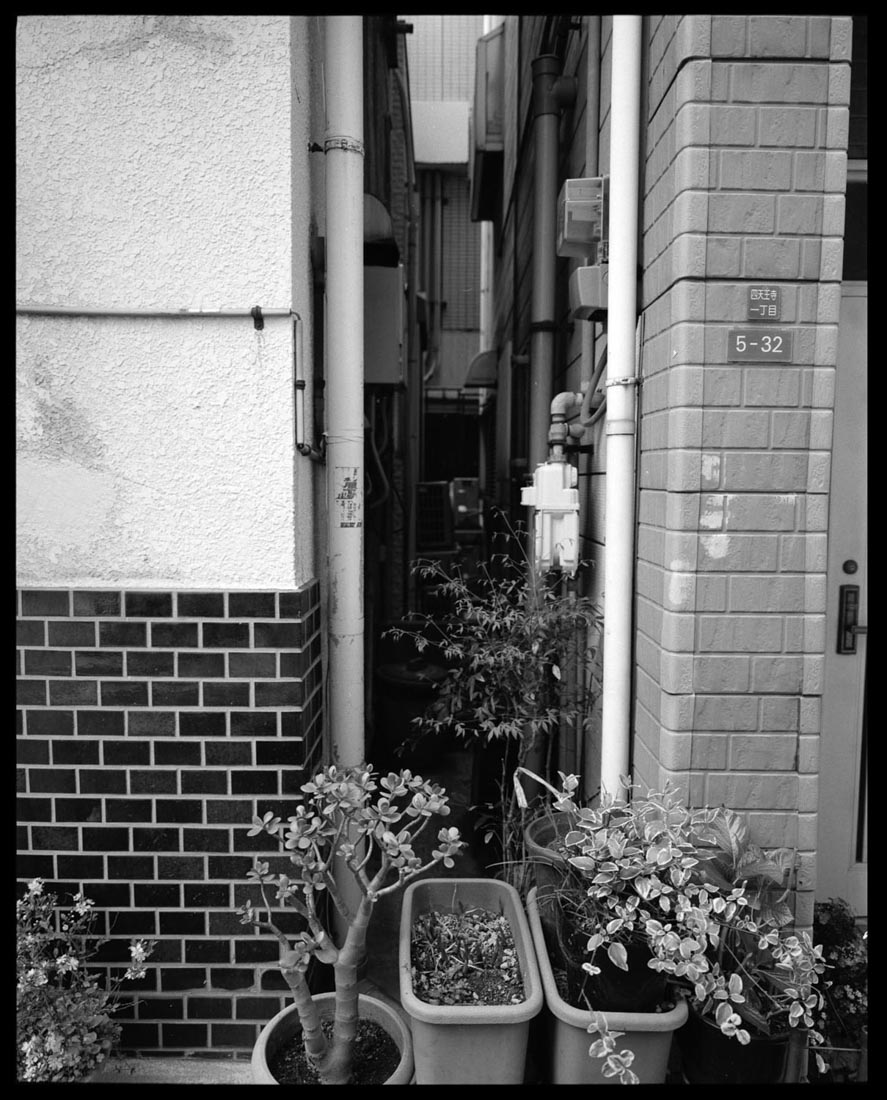 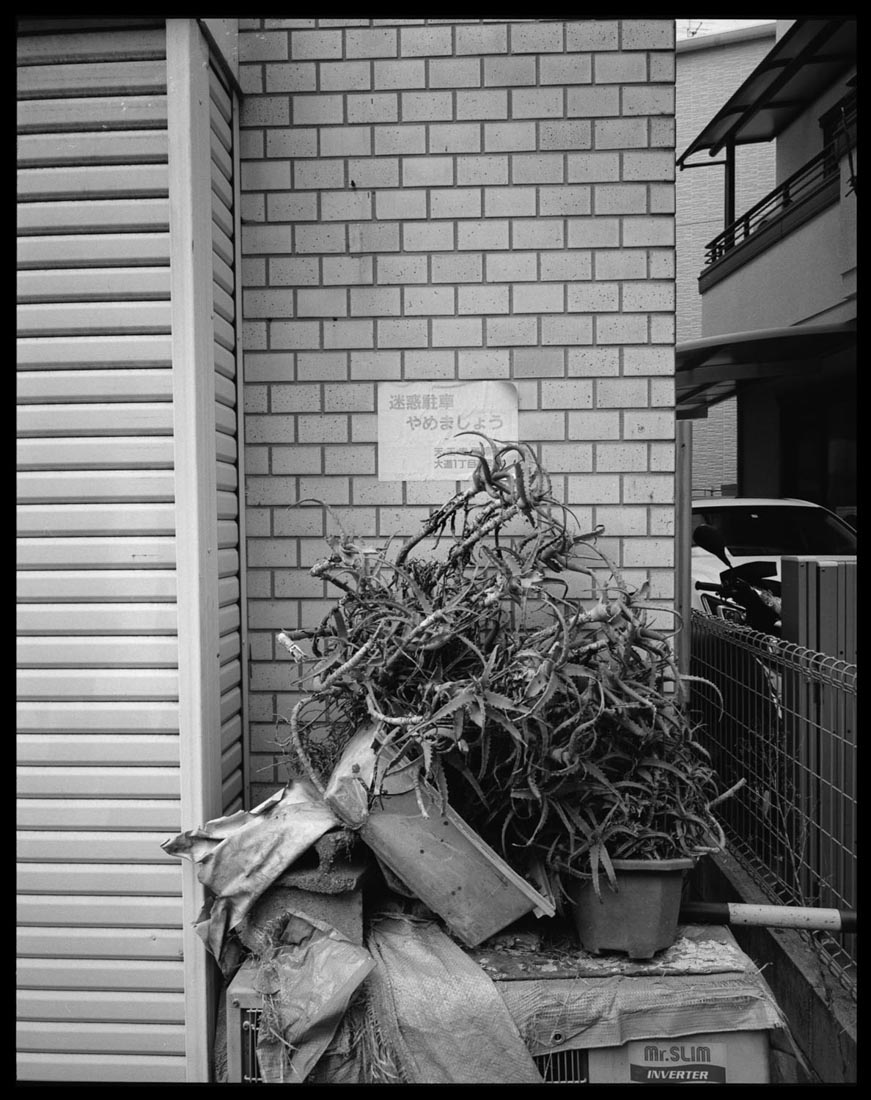 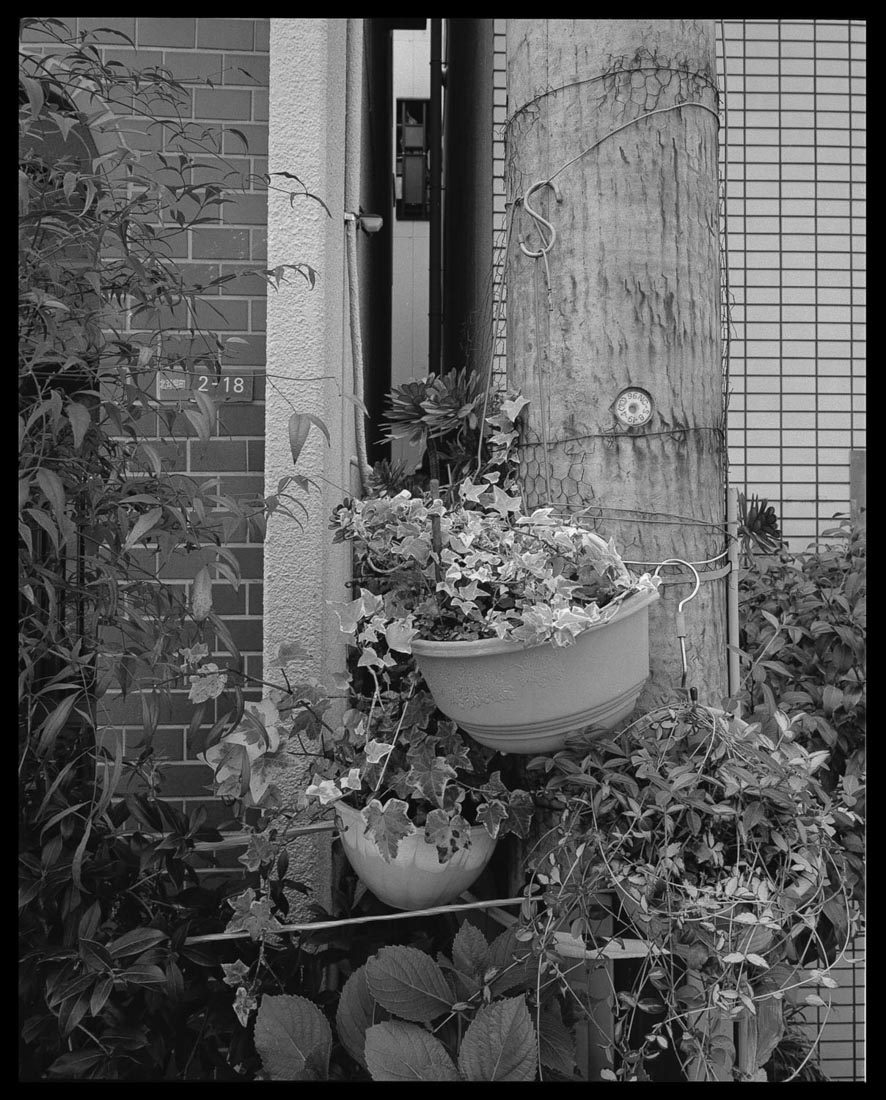 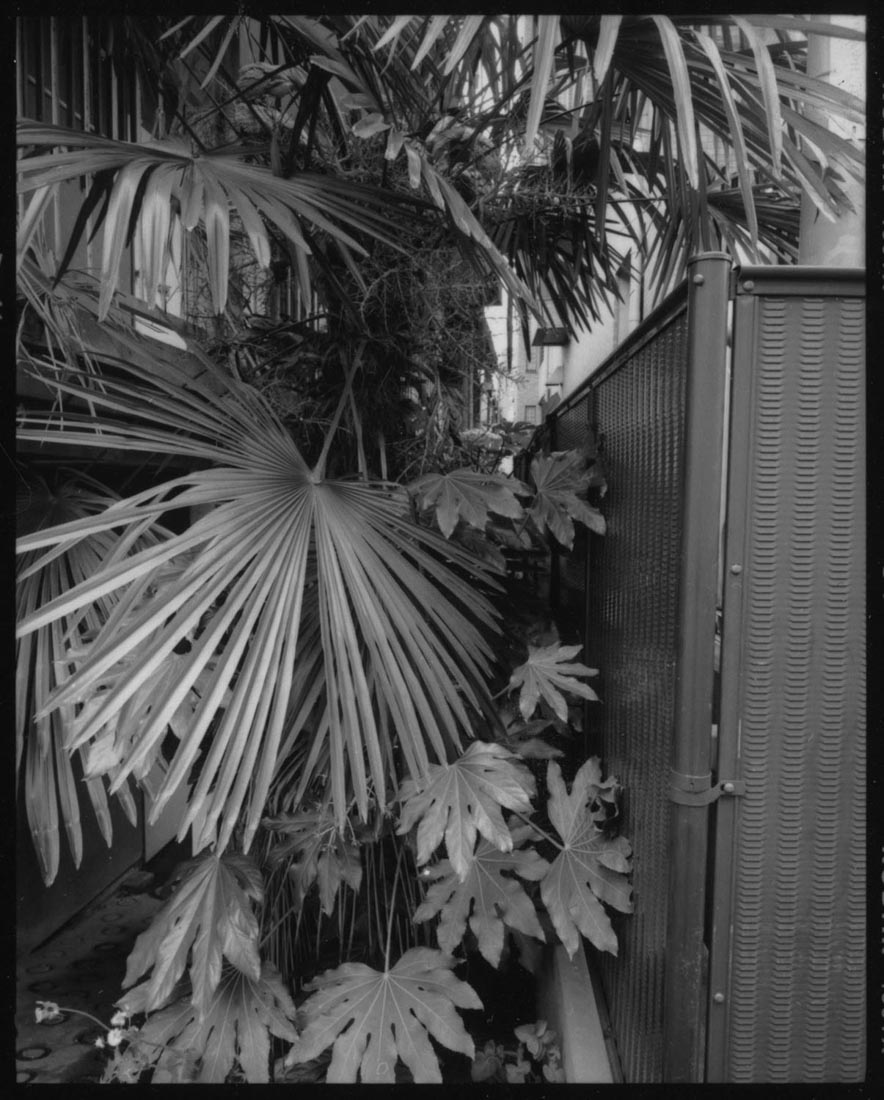 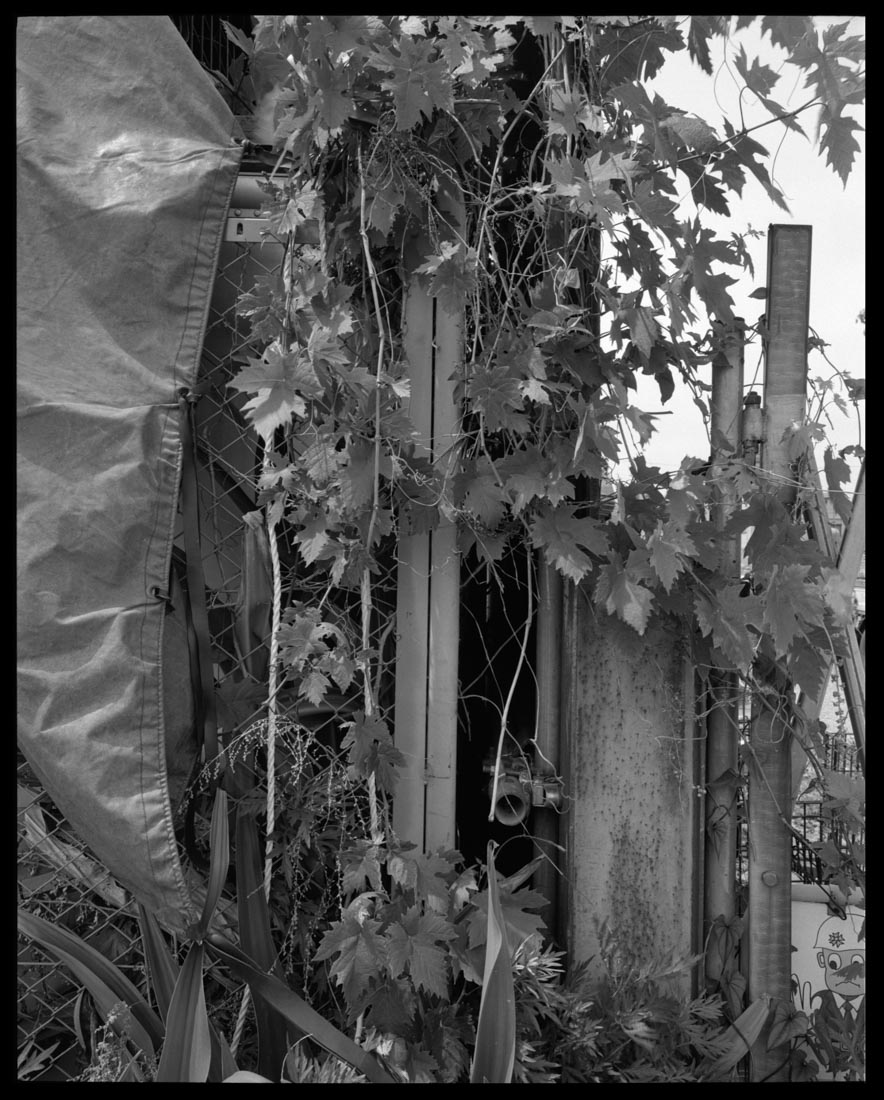 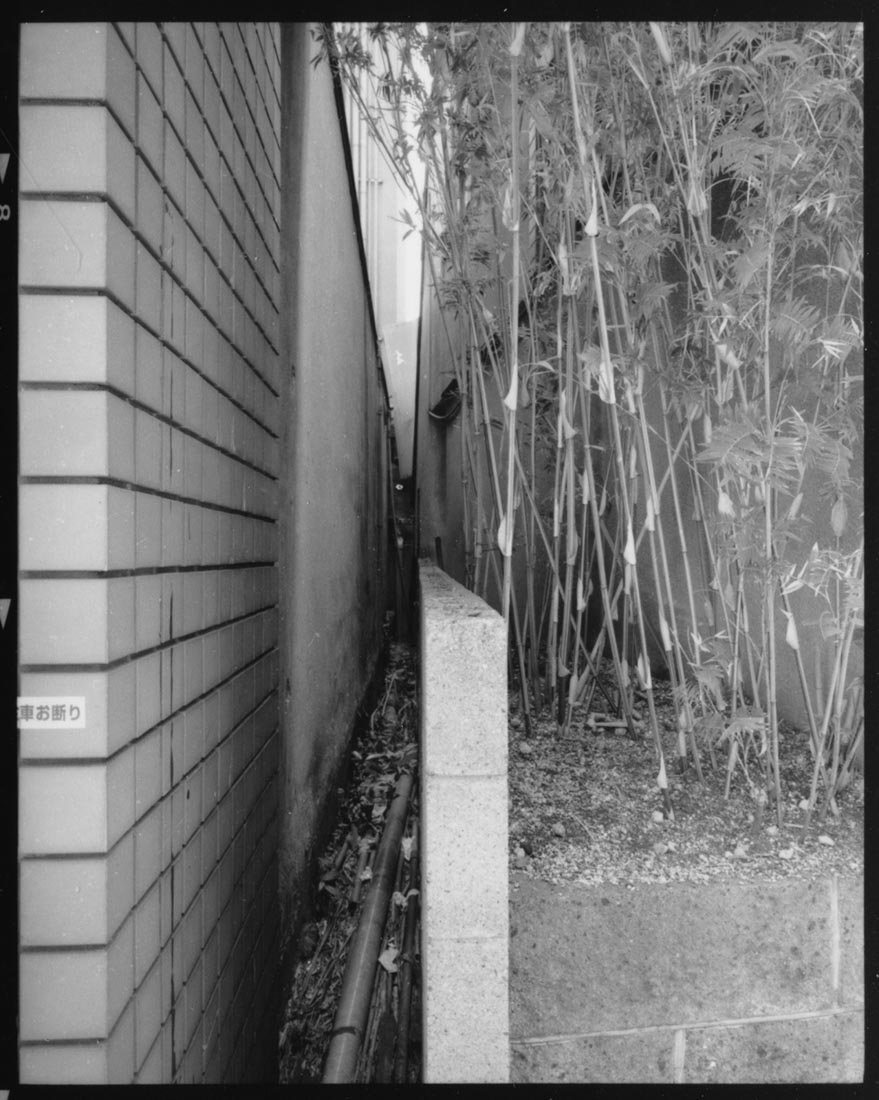 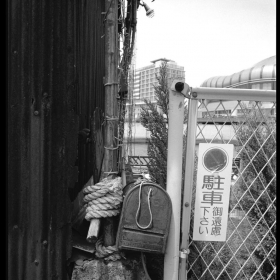 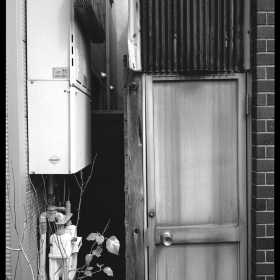 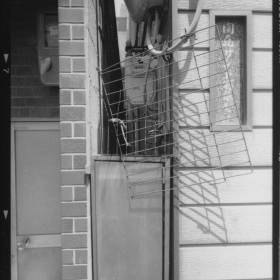 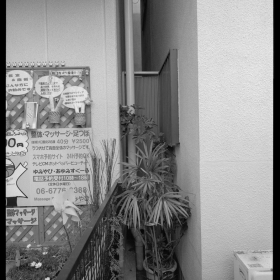 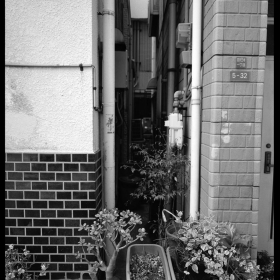 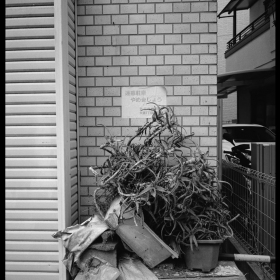 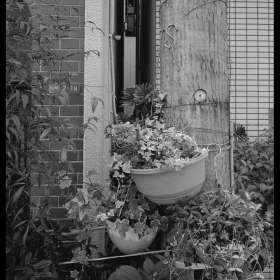 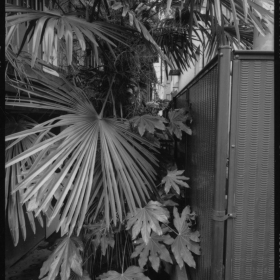 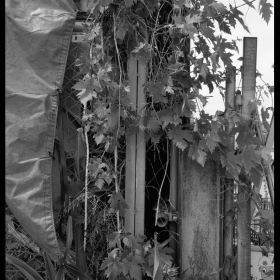 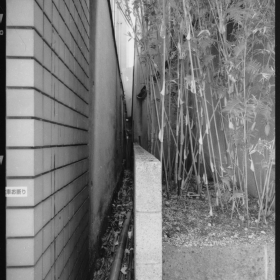 Tom Finke
Spaces Between
Share
Support this photographer - share this work on Facebook.
The concept and construction of personal space is highly variable, both individually and culturally. I am often struck by the ways in which boundaries are marked between one home and another in Japanese cities. The astonishing density of urban populations leaves little room for expansive gestures of identity and separation, but the need to define some degree of individuality and ownership persists. Scrupulous order, casual neglect, idiosyncratic details, improbable gardens, and countless other factors play their roles in delineating one space from another in the midst of seemingly endless sameness. The superficial uniformity that appears to dominate when these environments are seen from a distance dissolves into infinite variety when seen close up. The personal and the cultural are seamlessly fused in these quiet but clear assertions of individual lives taking a stand against anonymity.

About author:
I was born in Dayton, Ohio and completed my undergraduate degree in science at the University of Dayton. I continued my graduate studies in science at Wright State University and obtained my M.F.A. degree from the University of Cincinnati. I continued my education by attending photographic workshops at The Zone VI Studios in Vermont, the Maine Photographic Workshops in Rockport, Maine, and enrolled in the PhD program at Arizona State University. I have traveled extensively across the United States, Asia, and the South Pacific and I currently live in Denver, Colorado.


I began teaching college-level photography in 1979 and currently I teach in Denver, Colorado, concentrating on classes in photography dealing with the aesthetic, technical, historical, and critical analysis of the photographic processes.


My latest bodies of work involve what I call "Quiet Spaces", "Spaces Between", and a new series called "Caught in the Wire". They all deal with issues of space and how we perceive those spaces. There are artist statements available on my web site at www.tomfinke.com. I consider my largest body of work to be social documentary photography, centering on the aspects of who we are and how we present ourselves. I have been working on this current body of work for over 30 years. In addition to this work, I have produced a series of Hand-Colored Black and White images made primarily in Arizona concentrating on the artificial landscape many find in the desert Southwest. In 2015, Sokyusha Publishing in Japan, published two books of my work, one consisting of Social Documentary Images made in the America and the other Social Documentary Images made in Japan. They can be viewed on the web site, under Galleries Section. Additionally, I have produced two limited edition hand-made books in association with Bloodroot Press in Ann Arbor, MI, and numerous other bodies of work. My work has been exhibited nationally and internationally and is held in corporate and private collections.