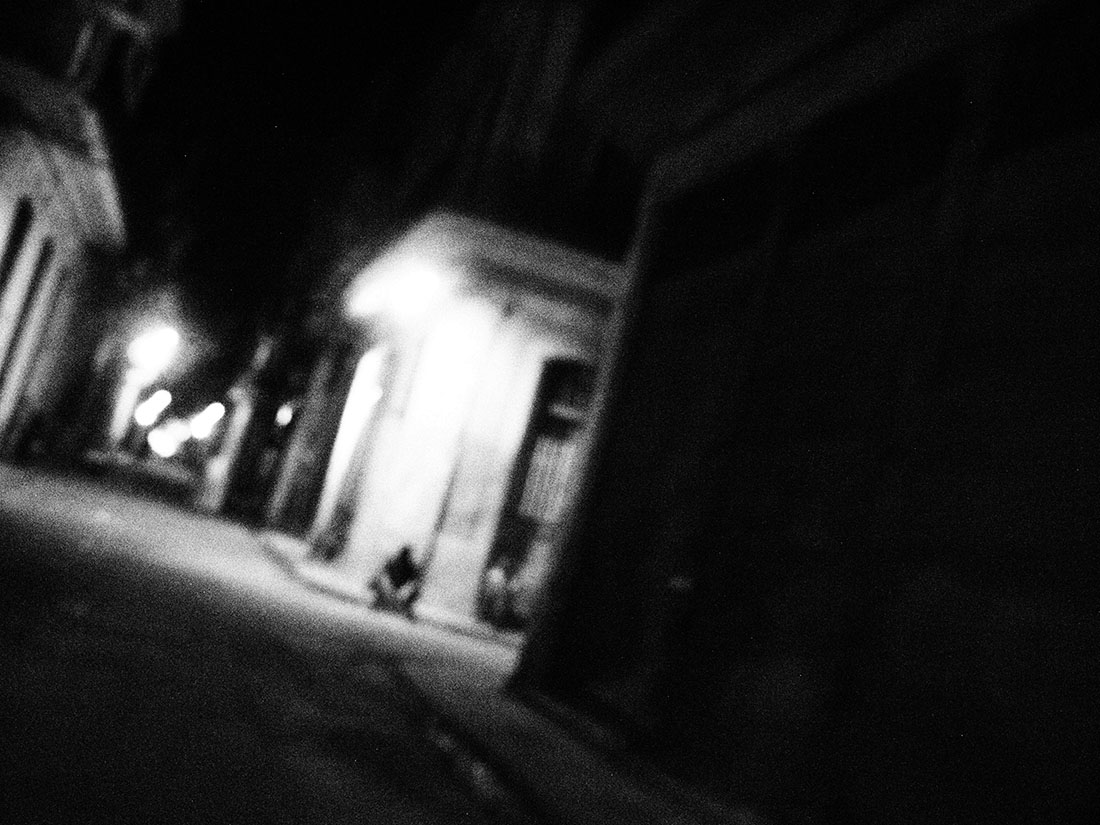 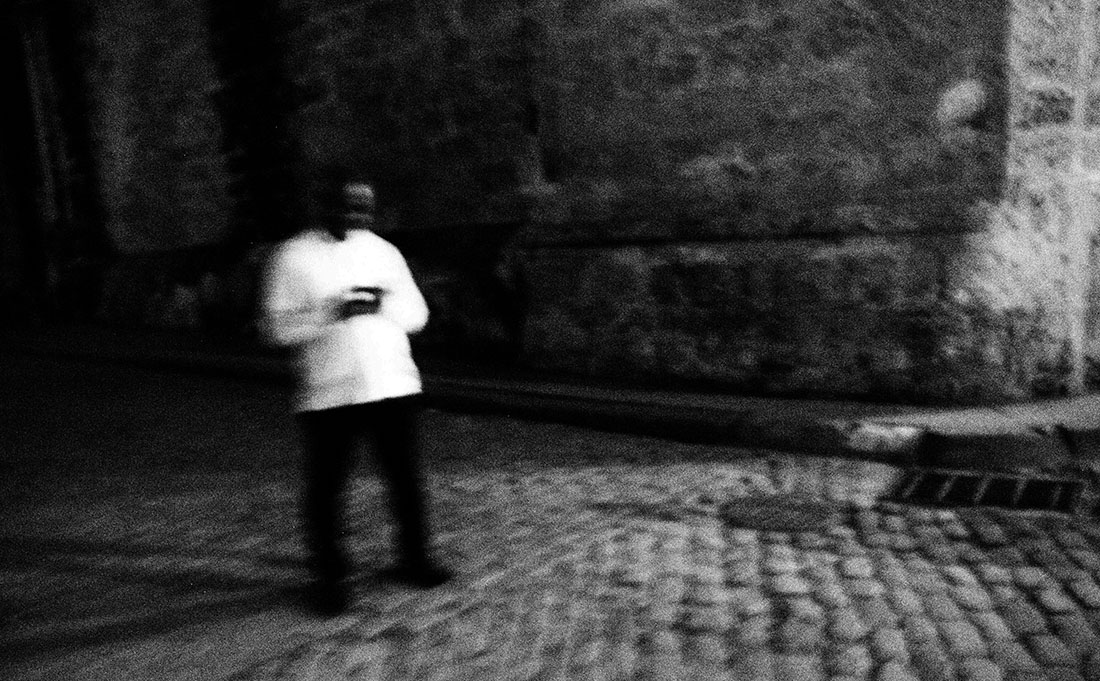 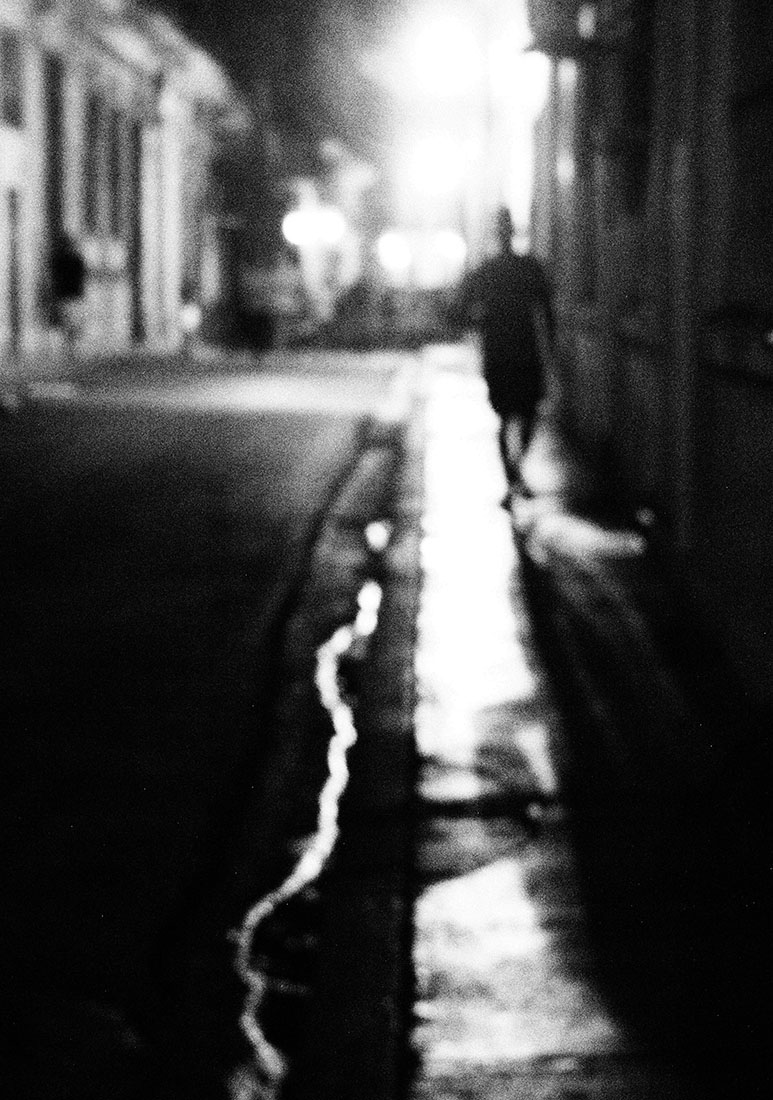 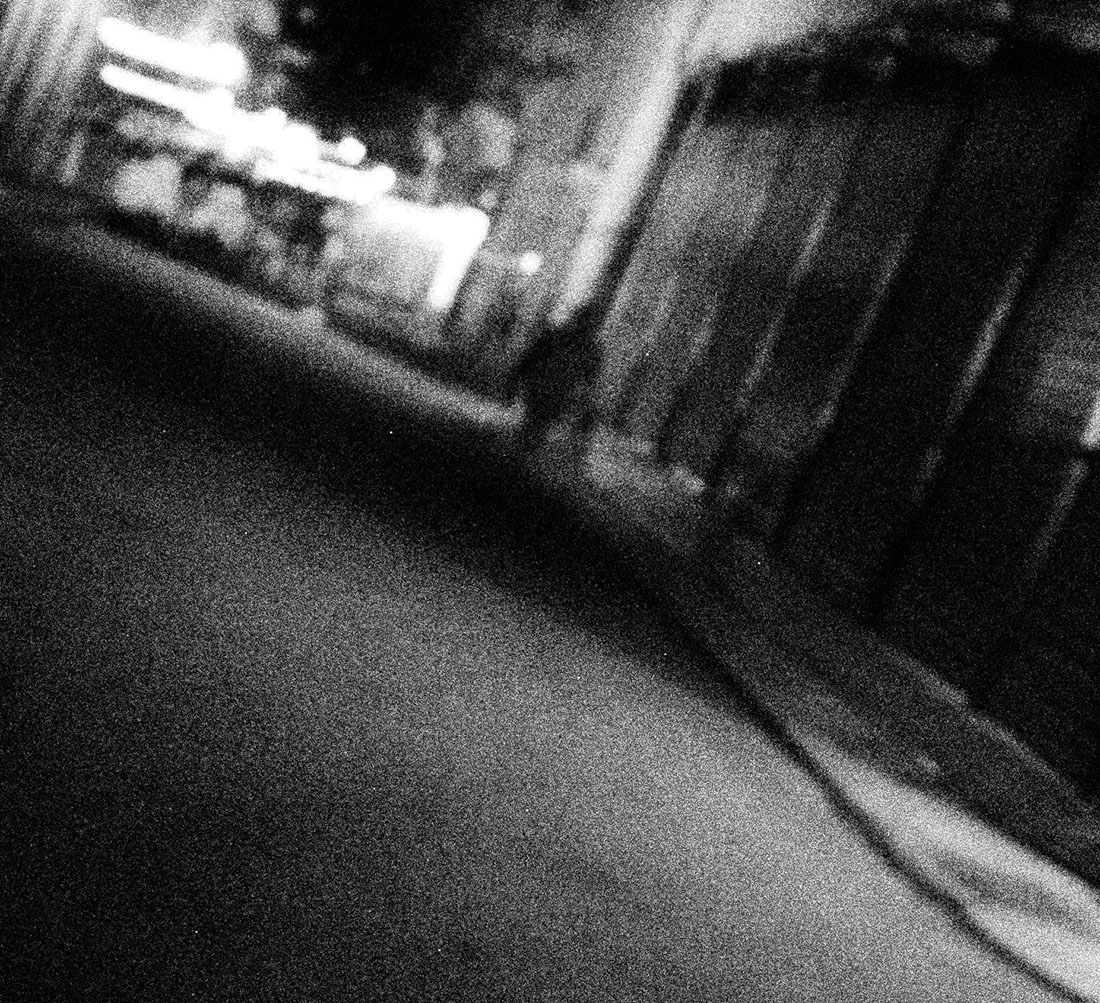 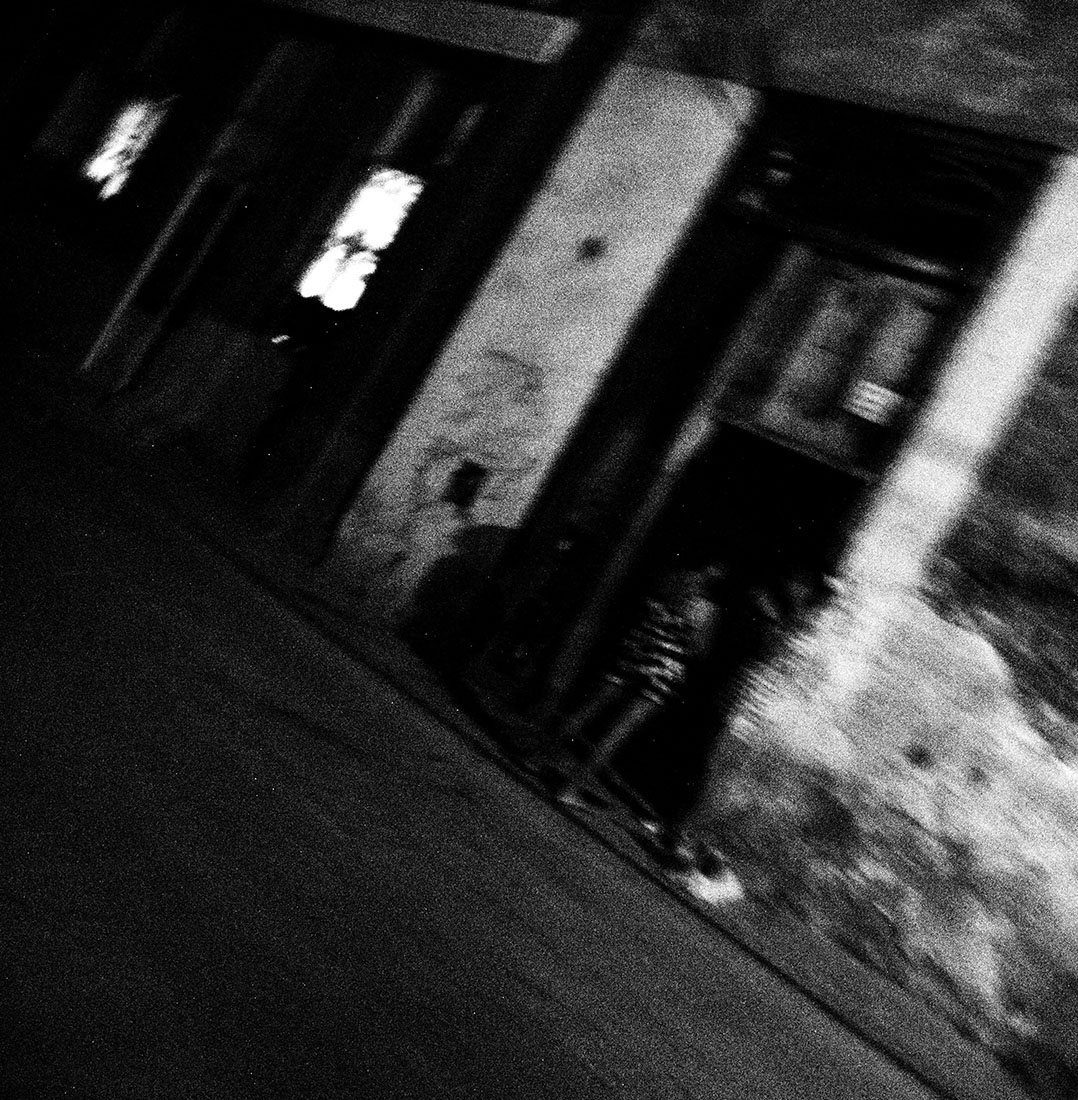 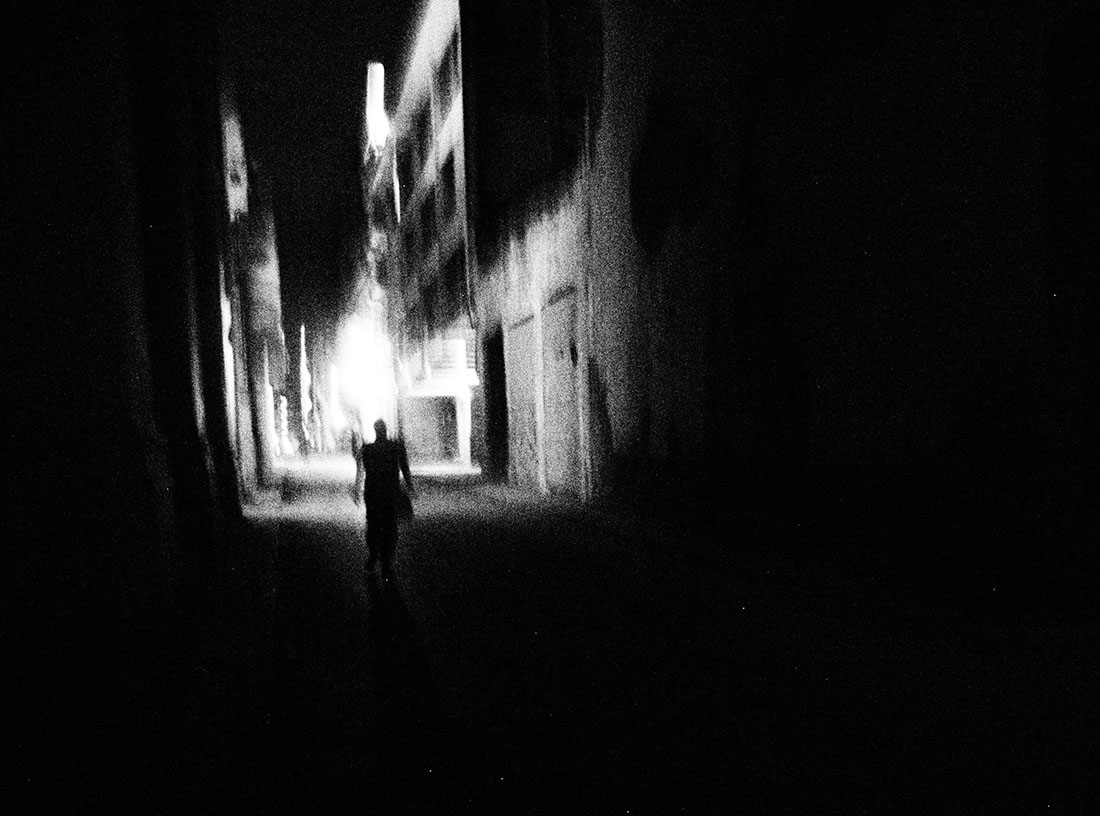 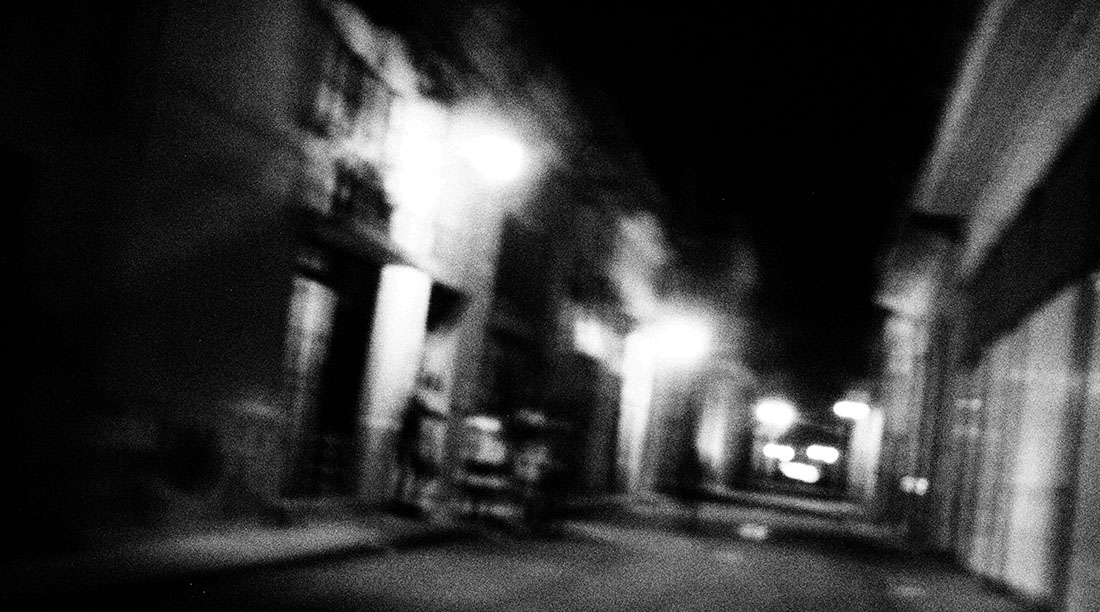 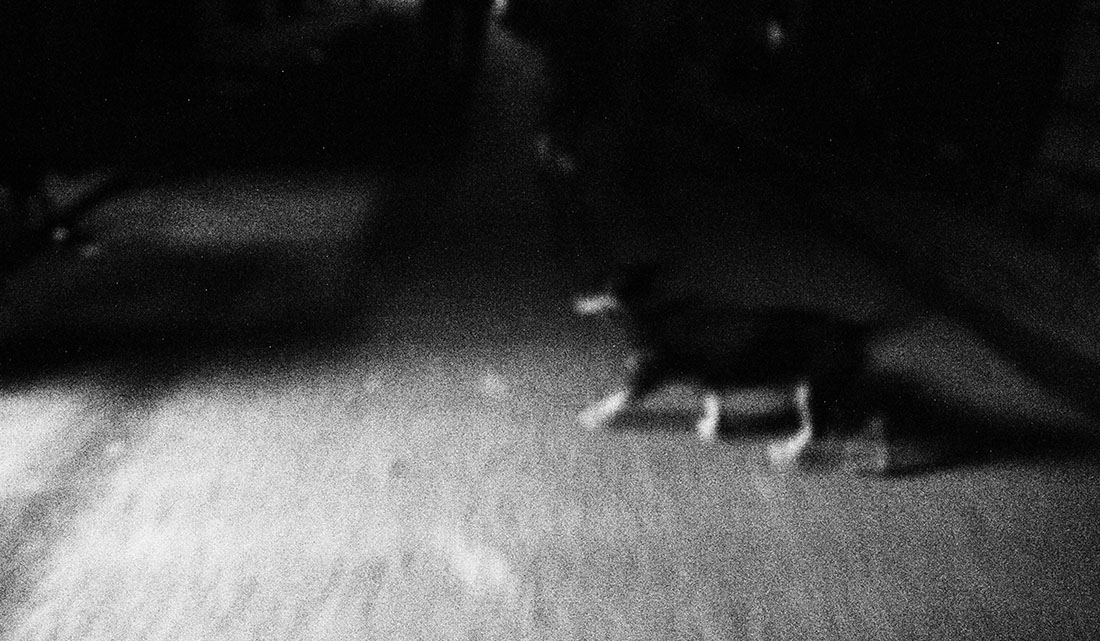 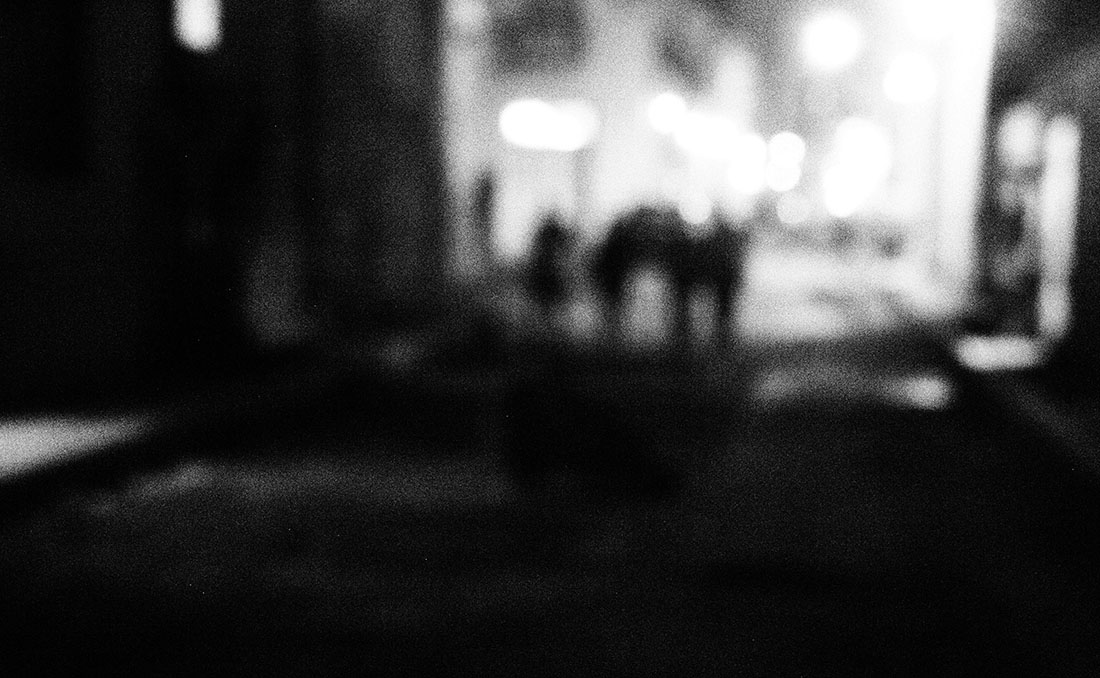 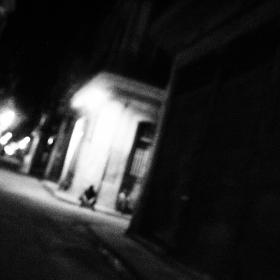 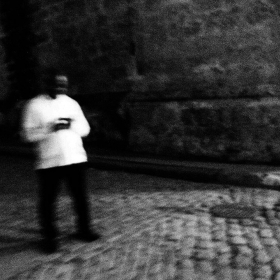 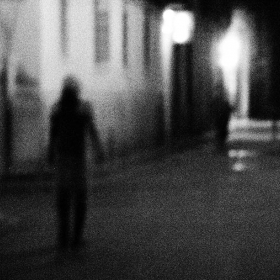 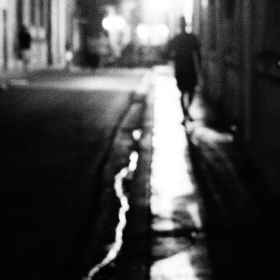 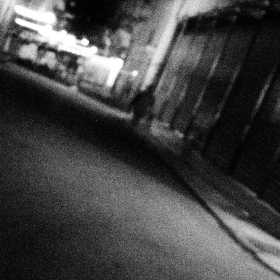 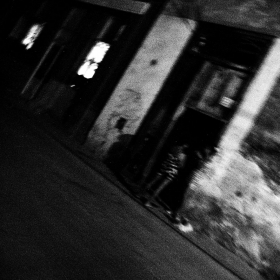 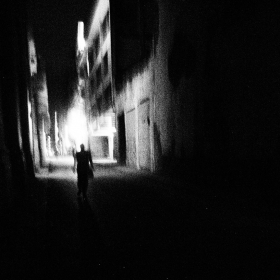 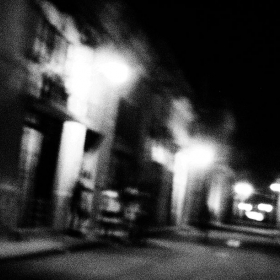 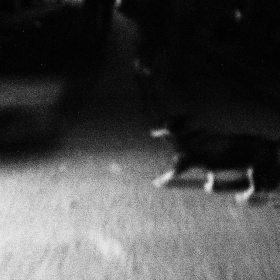 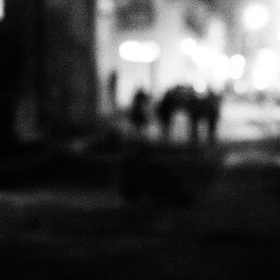 "The old city once called intramurals, It is a city in shadows, made for exploitation of the shadows "
Alejo Carpentier

After a decade of enjoying the privilege of its closeness in Chicago, the Peruvian photographer Santiago Weksler ventures into the sinuosities of the capital of the country where I was born, as one who teaches me to see myself better. The architectural cosmopolitanism of Havana is well known; dying city, which is donating its ruins to the impious action of time.
Virgilio Piñera says in his anthological poem La Isla en peso (1943): "On this island, the first thing that night does is awaken the sense of smell". As a hound of the night, Weksler investigates the phantasmagorical scenes of some walls and their inhabitants.
Each take is an expressionist cry of light hurt by shadows. If I did not know the photographer and his style, maybe he thought that he registered Havana at night so as not to show his dignity, which is beyond the inclemencies of weather, social and political.
Nothing escapes Weksler's gaze: The Castle of the Royal Force, The Convent of San Francisco de Assis, The Great Theater of Havana, The Paseo del Prado, arcades, ruined buildings propped up, cobblestones, domino players, passers-by, dogs and even a biker hustler. His style, so like that of the painters who exploited the chiaroscuro, blends perfectly with the baroque jungle of Havana. In this show, he gets the best out of the light-shadow contrast.
Light the lanterns and prepare the eyes to see the war that lights and shadows in the particular configuration of the capital of the Greater Antilles.

About author:
Santiago Weksler, a native of Peru, was a Chicago-based photographer for many years. He has had exhibitions of his photographs at the Old Town Triangle Gallery, Calles y Suenos cultural center and University of Illinois. His work has appeared many times in After Hours and he was the featured artist in AH #22. Also, his photos have appeared in B&W magazine digital version ans Smithsonian magazine digital version. He recently moved back to Peru, where he plans to pursue more photographic projects. A solo show at Inca Garcilaso de la Vega Gallery in Peru is showing his series Chuco, land of Vallejo until June 19.