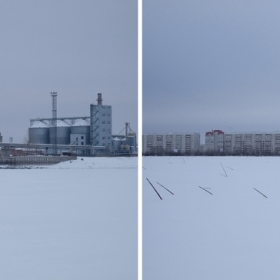 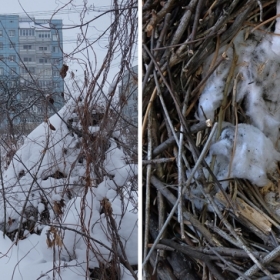 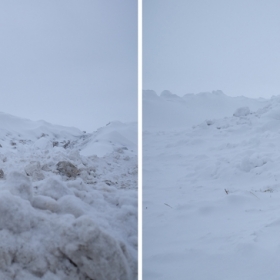 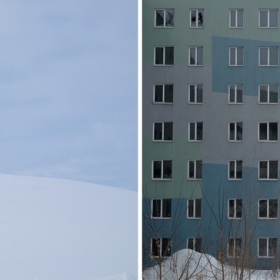 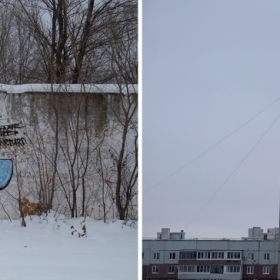 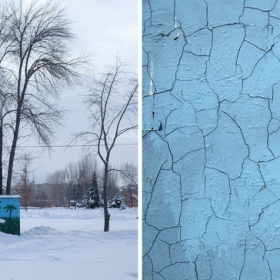 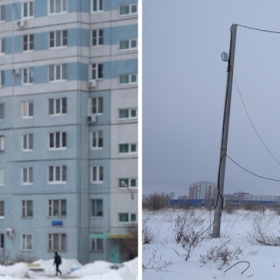 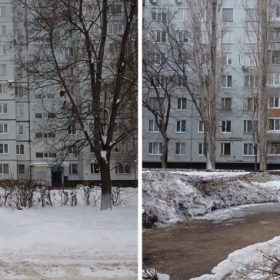 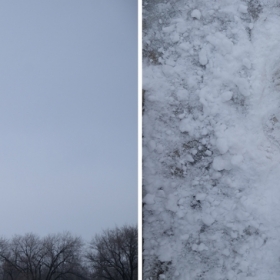 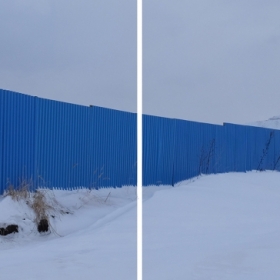 Ramil Gilvanov
The house of wanderer
Share
Support this photographer - share this work on Facebook.
The search for method of effective workers settlement in industrial production, the desire to build ideal collective house gave birth to utopian urban development projects.

One of such implemented projects of the late USSR was the city of Tolyatti.

In the second half of 20th century at the peak of the Soviet industrial glut, new city was built from scratch to serve giant car factory. The dream of rational socialist city of the future was embodied in Tolyatti.

Modern people who are dissatisfied with the conditions of life in their own city no longer aspire to change or rebuild it. Like prehistoric hunters, they move around the world in search of "prey"(work, study, rest), leaving former houses for a while or forever.

About author:
Ramil Gilvanov, 38 years old. Was born and lives in Togliatti city, Russian Federation. Studied at Samara Academy of Culture and Arts. Worked as a staff photographer for the regional print media and news agencies. Currently is a freelance photographer.