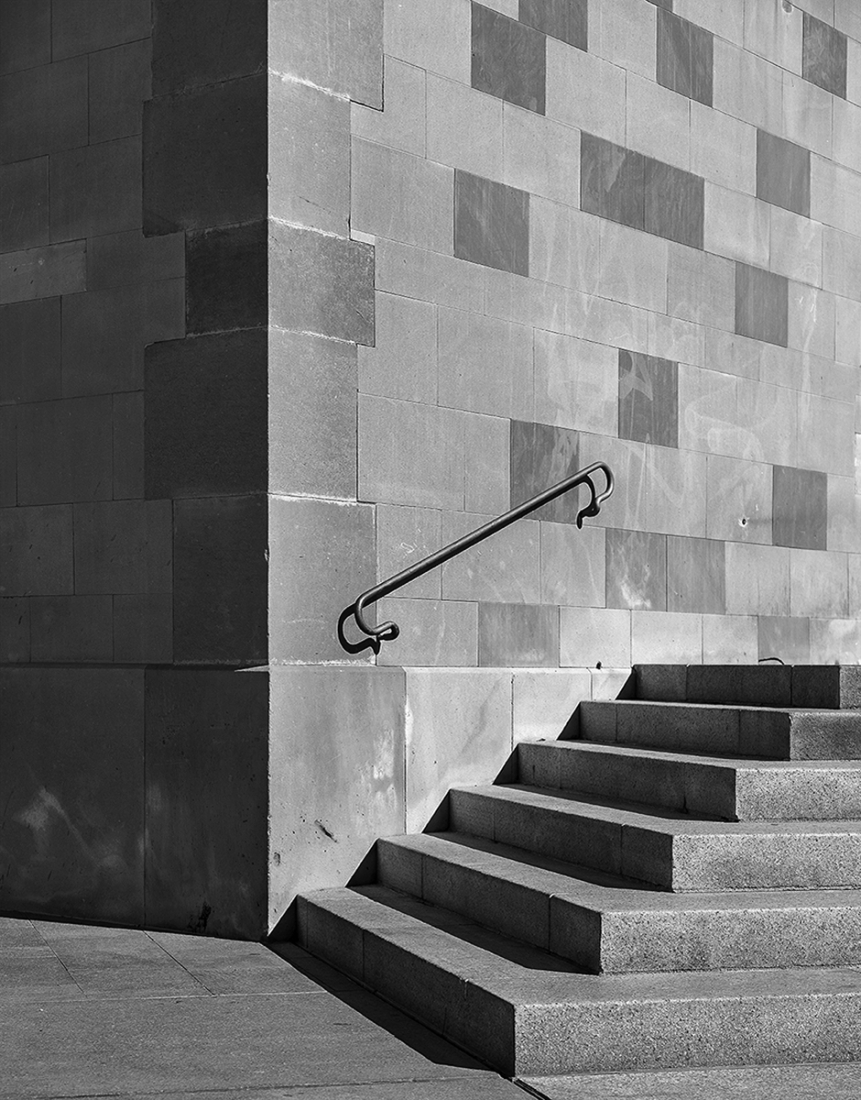 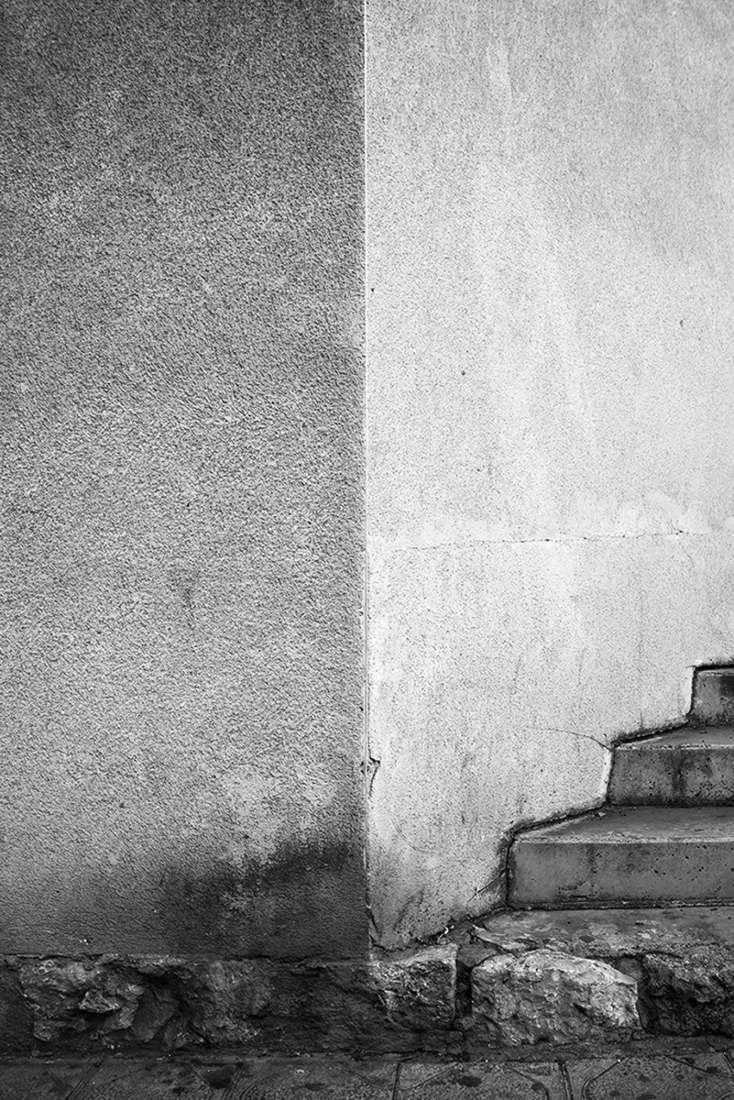 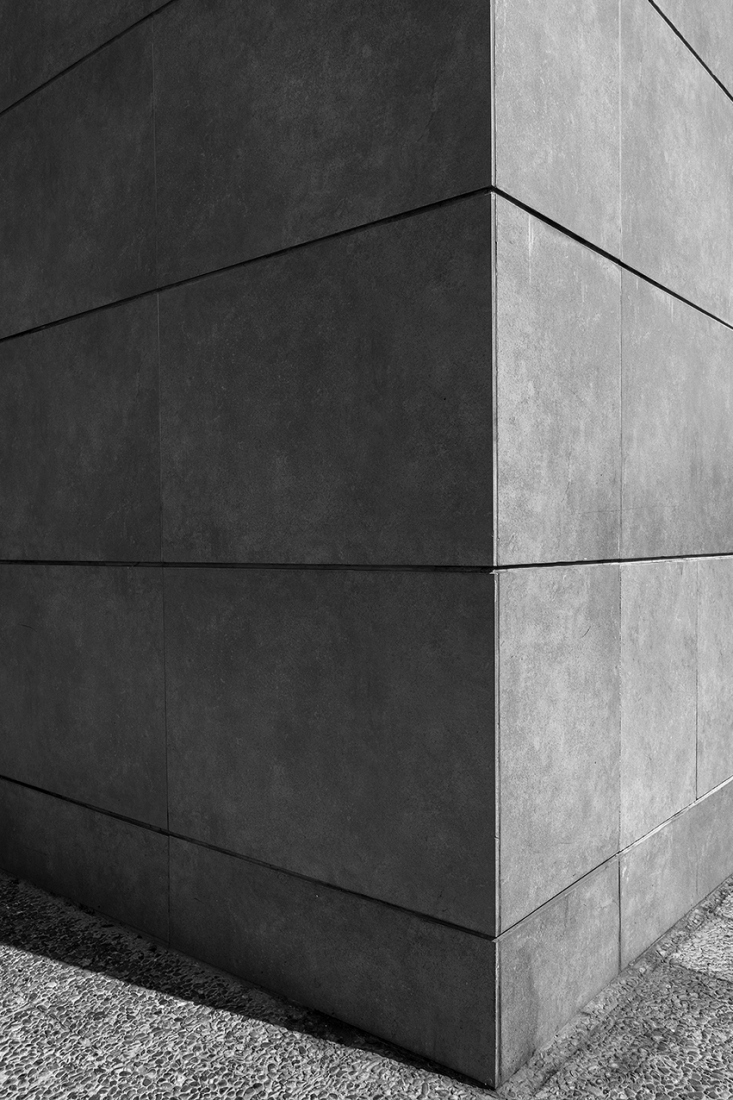 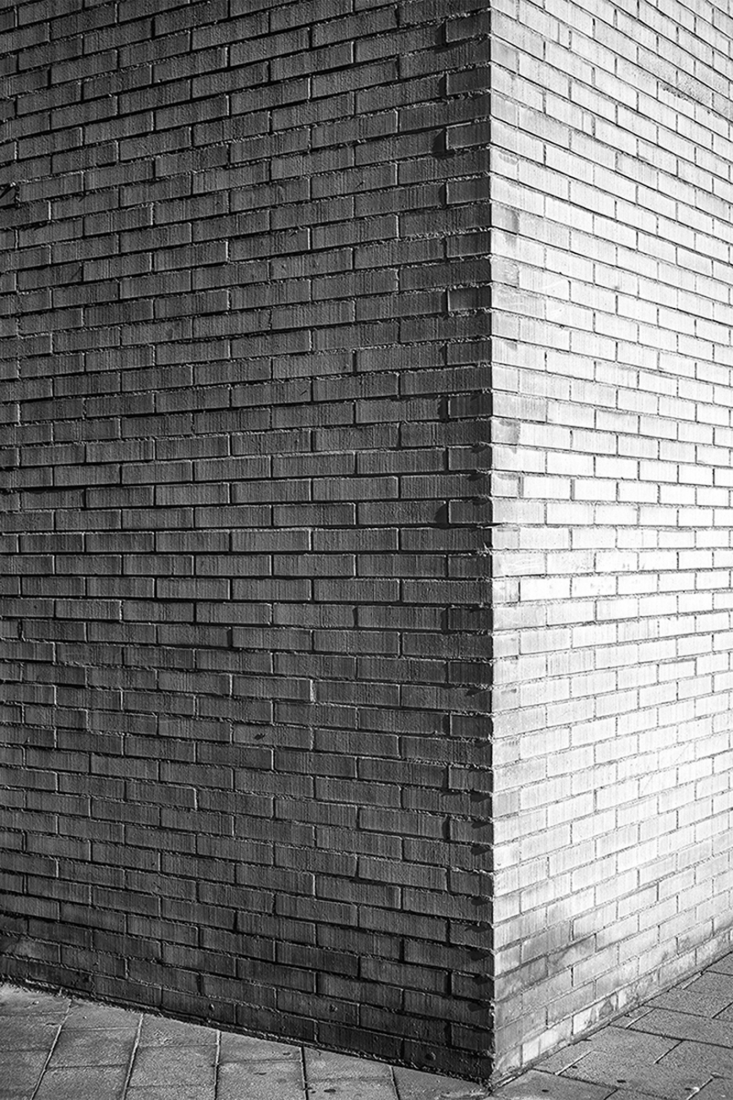 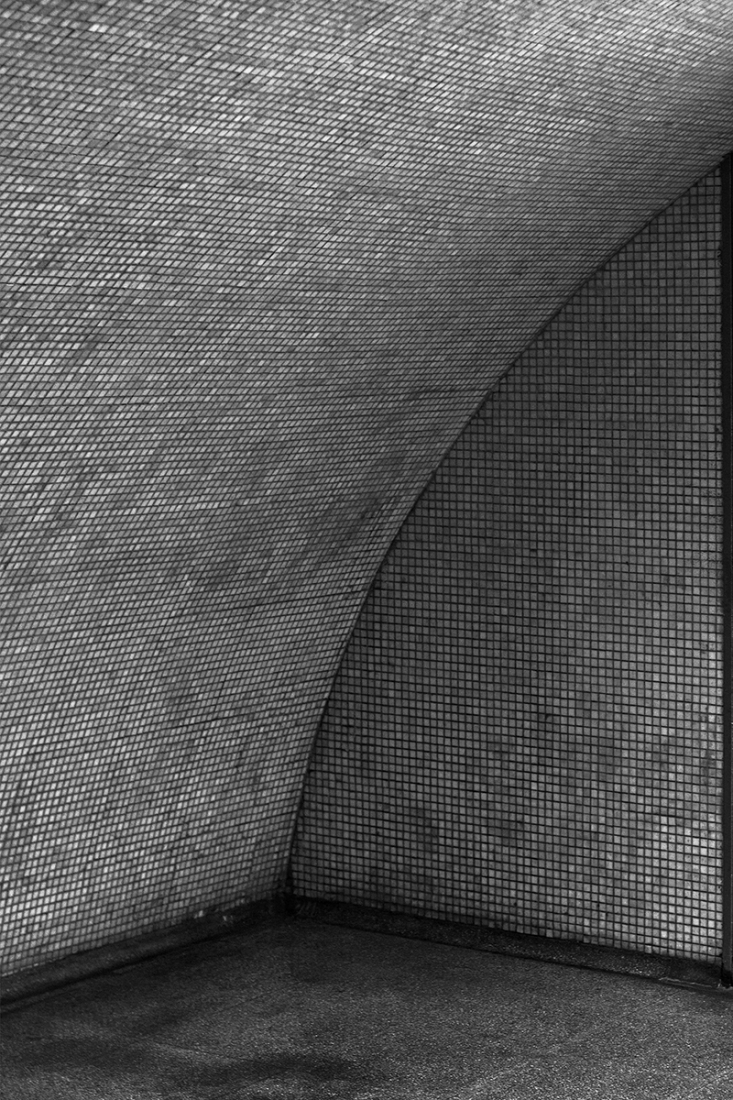 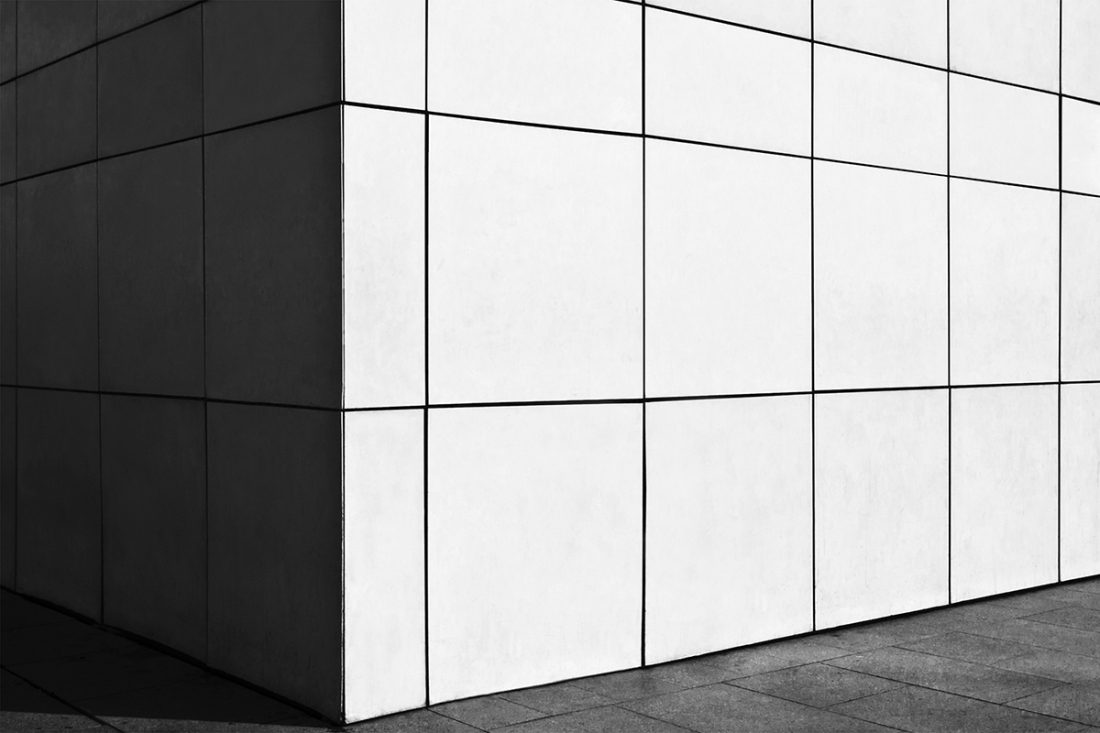 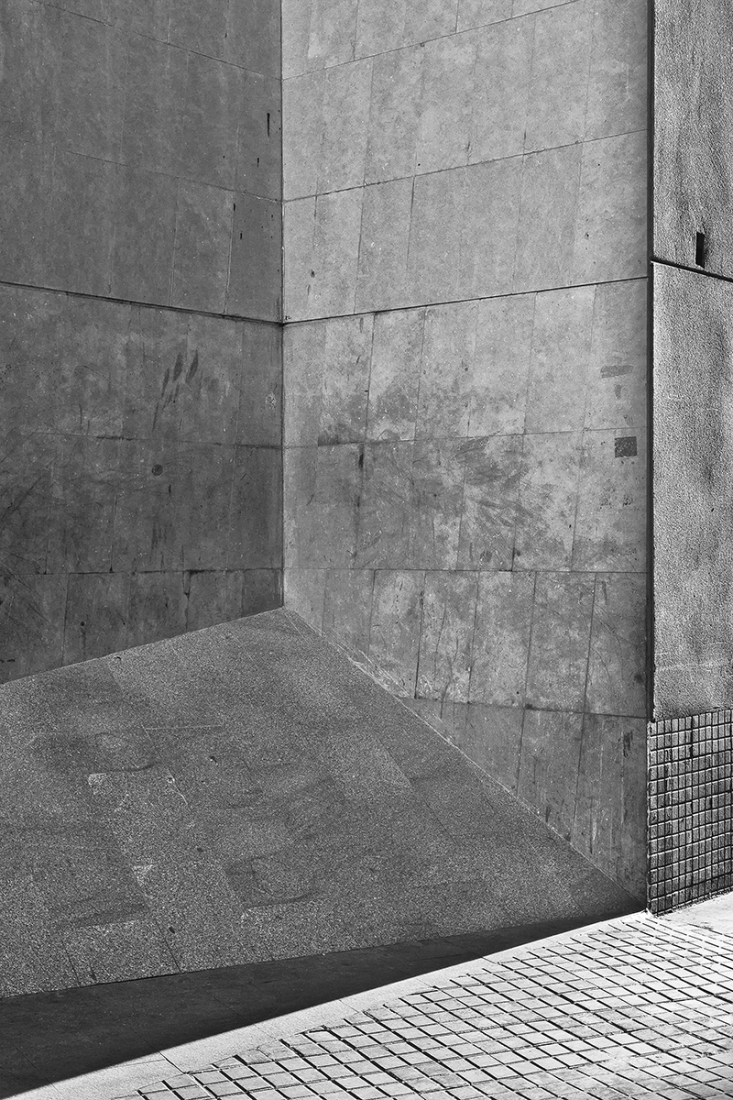 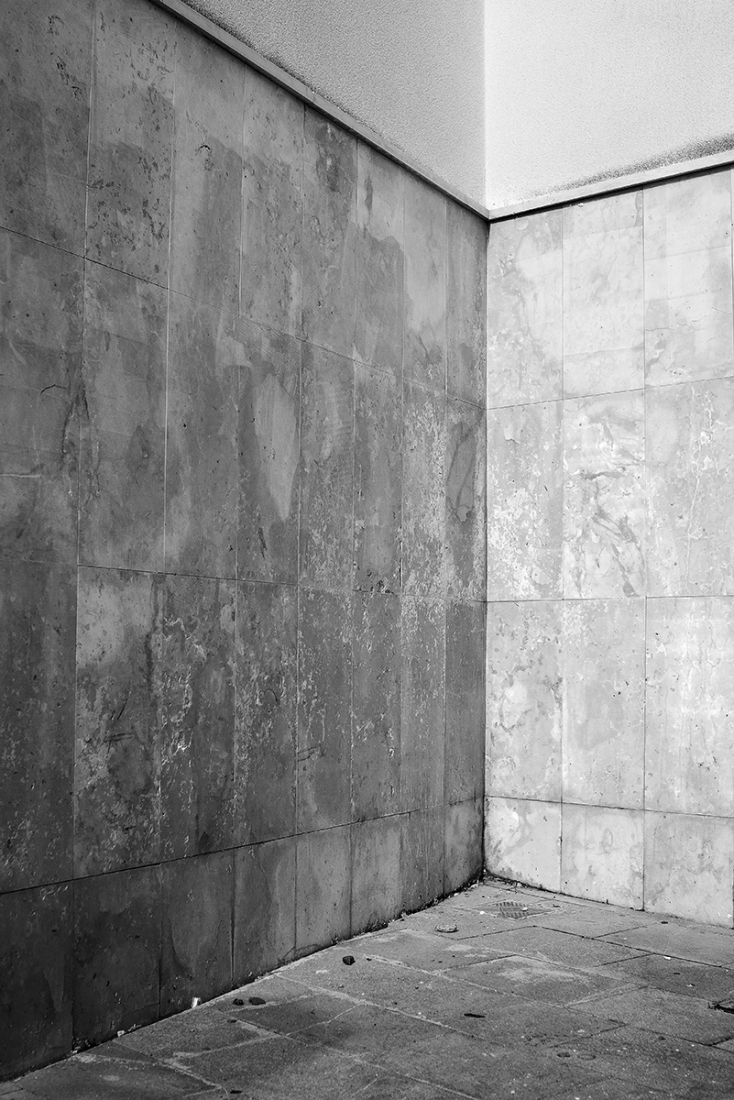 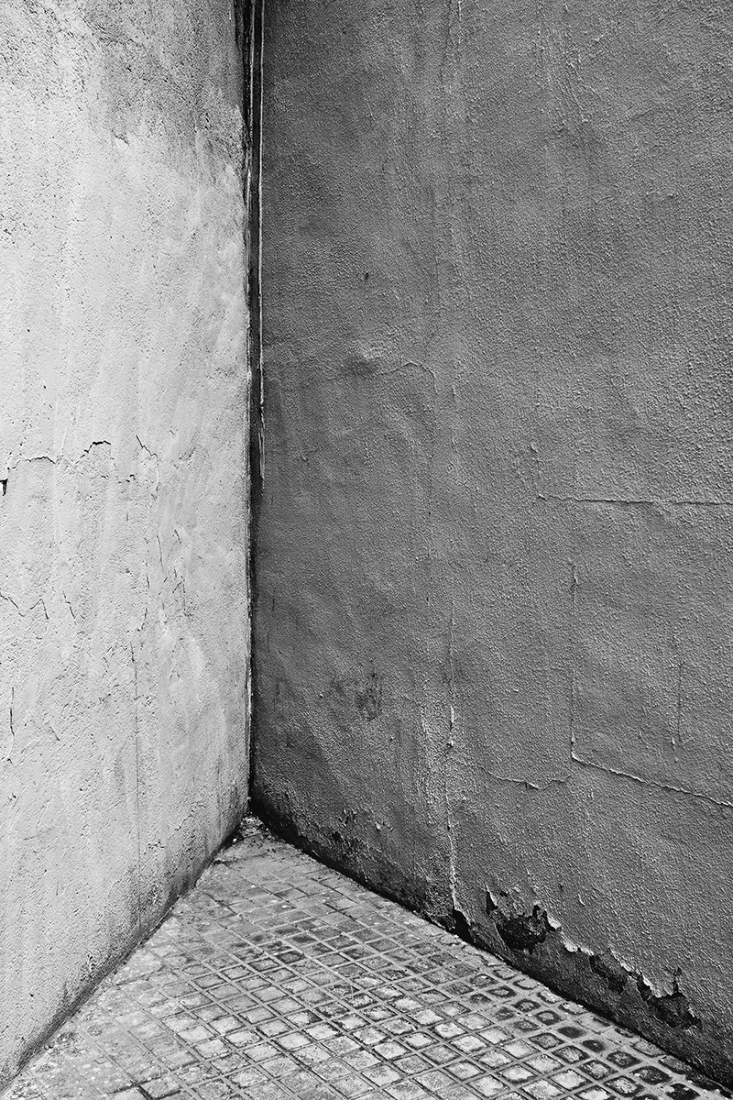 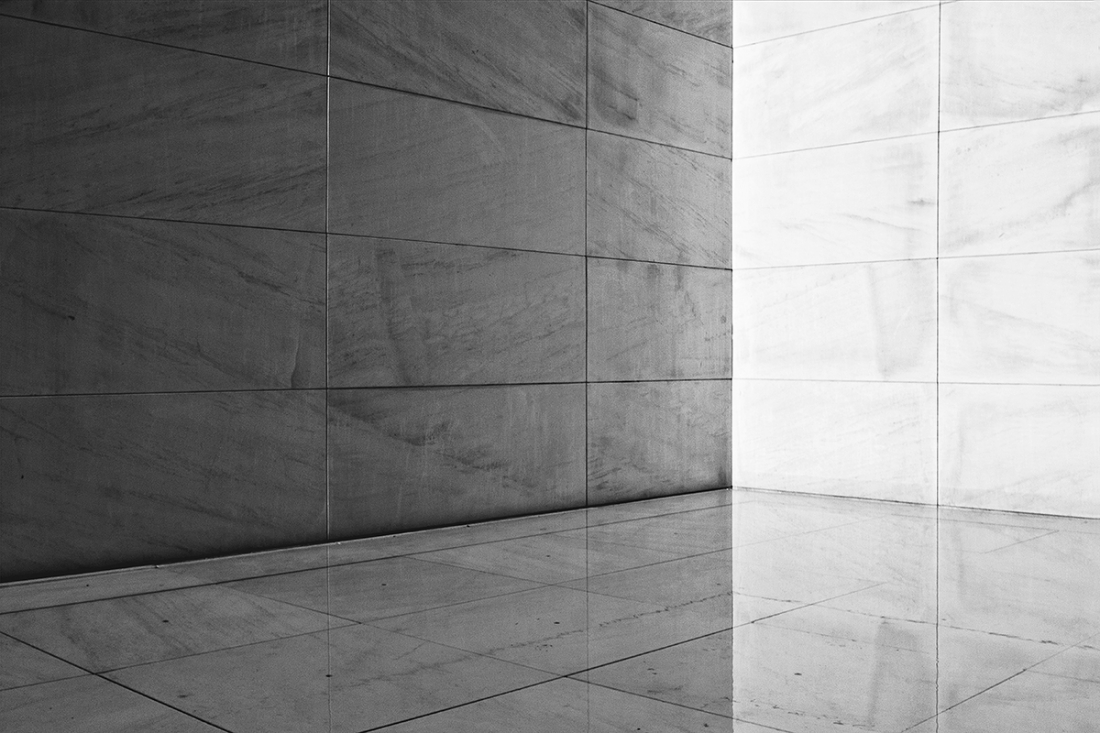 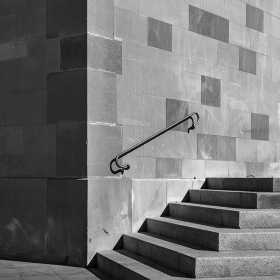 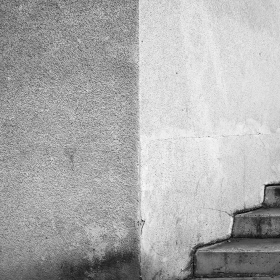 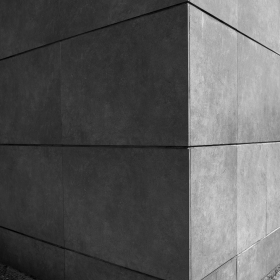 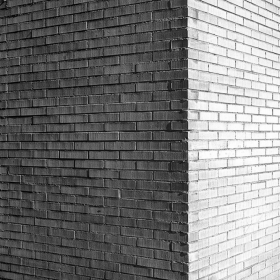 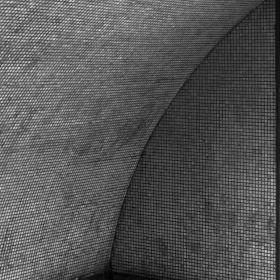 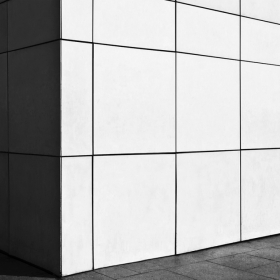 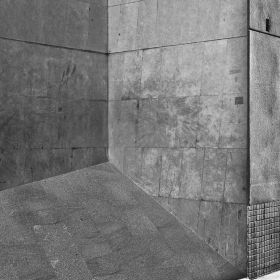 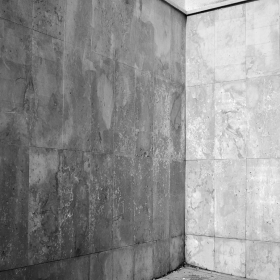 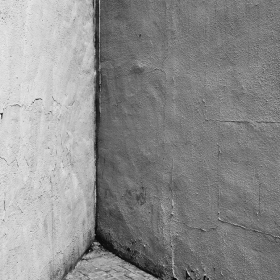 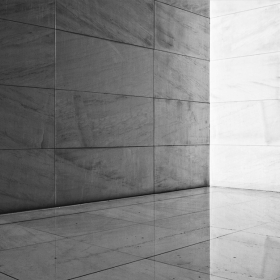 massimiliano maddalena
The Double Identity of the Corner
Share
Support this photographer - share this work on Facebook.
The idea comes from the thought of the word "angolo" in Italian (and corner in English) that it is used interchangeably to define two different spaces. The connection was: duality of meaning, duality of the configuration space. Therefore, the decision of using this space was for the representation of the duality within human beingsWhat is introduced is a visual investigation project that shows the metaphoric photo-essay methodology. It tends to create a semantic opening throughout the continuity of the visual components and their association with the context. With the premise that the city is a bonding agent where individuals are constructed, it aims to link urban architectural spaces with the inherent duality of the human being. The dependence of corporeality which identifies and at the same time defines what we are, whilst variability and instability define how we are interpreted. To represent this, the Corner was chosen characterized by the meeting of two angles which can be visually differentiated through light, materiality and form. The Corner is two complementary parts of a whole symbolizing the inherent duality of the human being, embracing in the naturalness of its encounter with the urban and the habitable. Furthermore The Corner can be convex or concave, representing a closed or open space to find shelter or access another reality.
The spaces represent those who live, who observe and reveal with their presence the union among all the factors that compose human experience. Technically, the project is a photographic essay that has given life to a series of images that evoke, suggest and propose systems of representation. These systems, put in relation with the spectator and with the exhibition space, grant the possibility of incorporating new meanings to the images and the designation of urban spaces as symbols of identity.

About author:
Massimilano was born in Formia, a city, located on the Mediterranean coast of Italy, halfway between Rome and Naples.

After obtaining his degree in Literature and Philosophy at the University “La Sapienza” of Rome, he continued his studies for Interior Yacht Design. Then, he felt the necessity to express himself and started his life as a self-taught photographer. Later on, he moved to Barcelona to attained an Artistic Photography course.

At the question: “For which reason do you want to express yourself through the camera? He replied: “a camera is a powerful instrument to reflect society and, on society... another reason is because I cannot paint”

In a short amount of time the digital camera has allowed him to experiment with a lot of different things and gave him the opportunity to express his art rapidly. Afterwards, he started working with the analogue camera and the darkroom and at the moment he is trying out new tecniques.

He hasn't only changed the photographic processes but also his relationship with the photography. At the beginning he took a lot of pictures, trying constantly to catch the instant, now he often dedicates the first part of the creative process to develop the concept that creates his artwork.