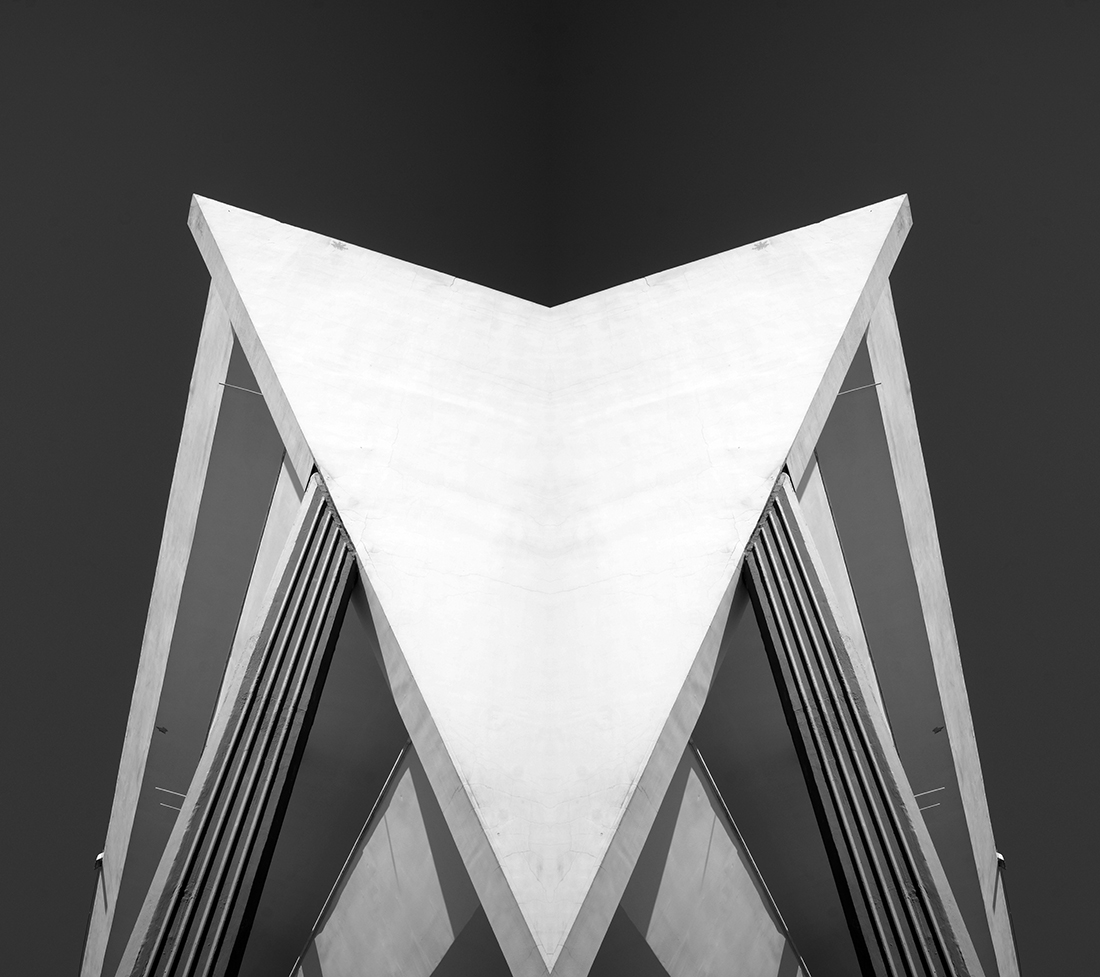 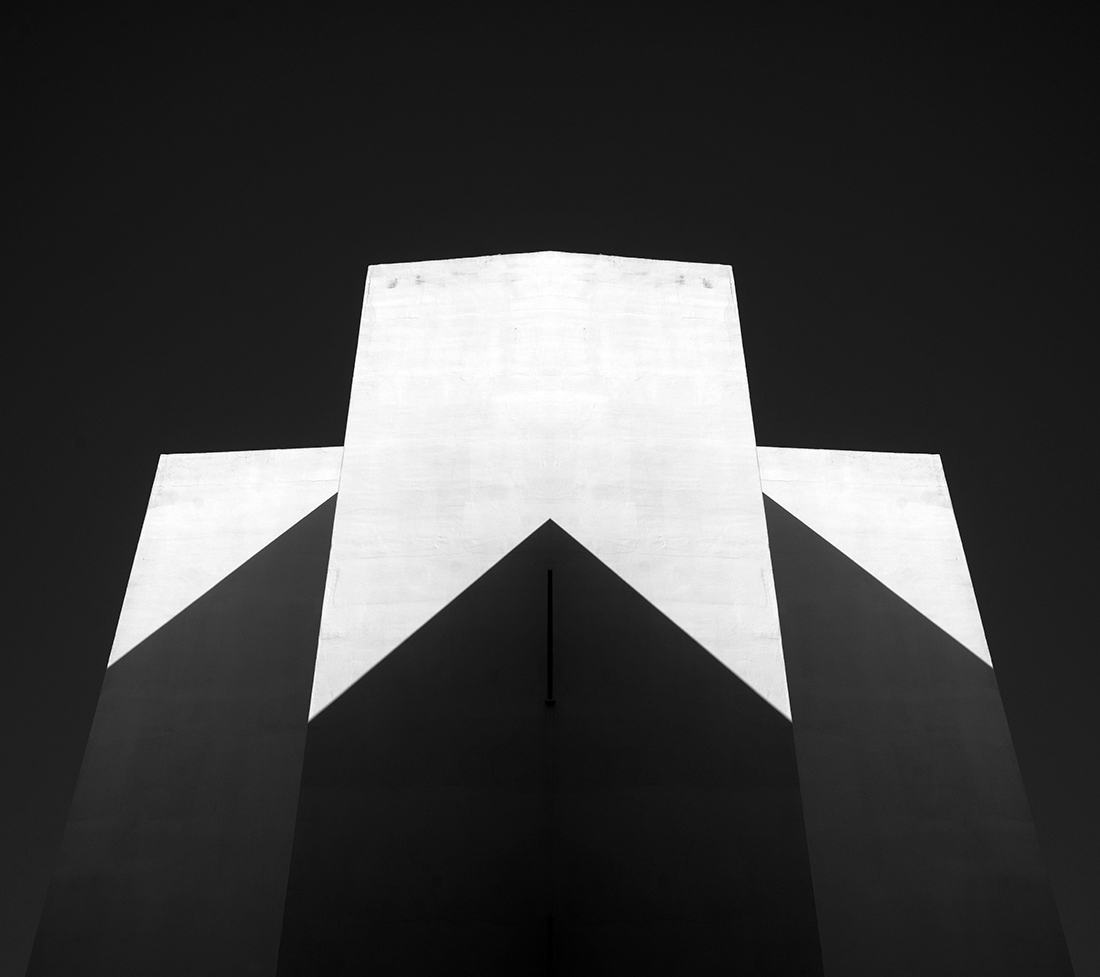 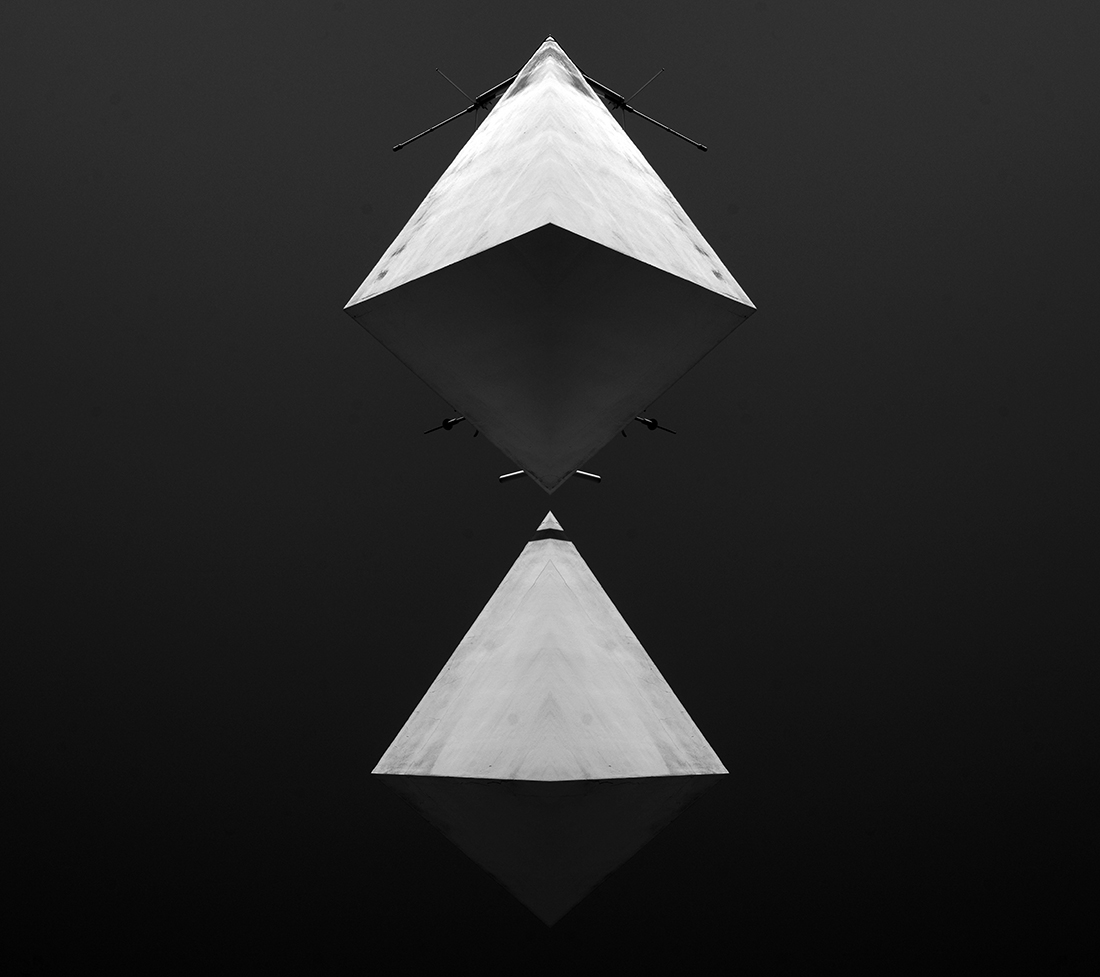 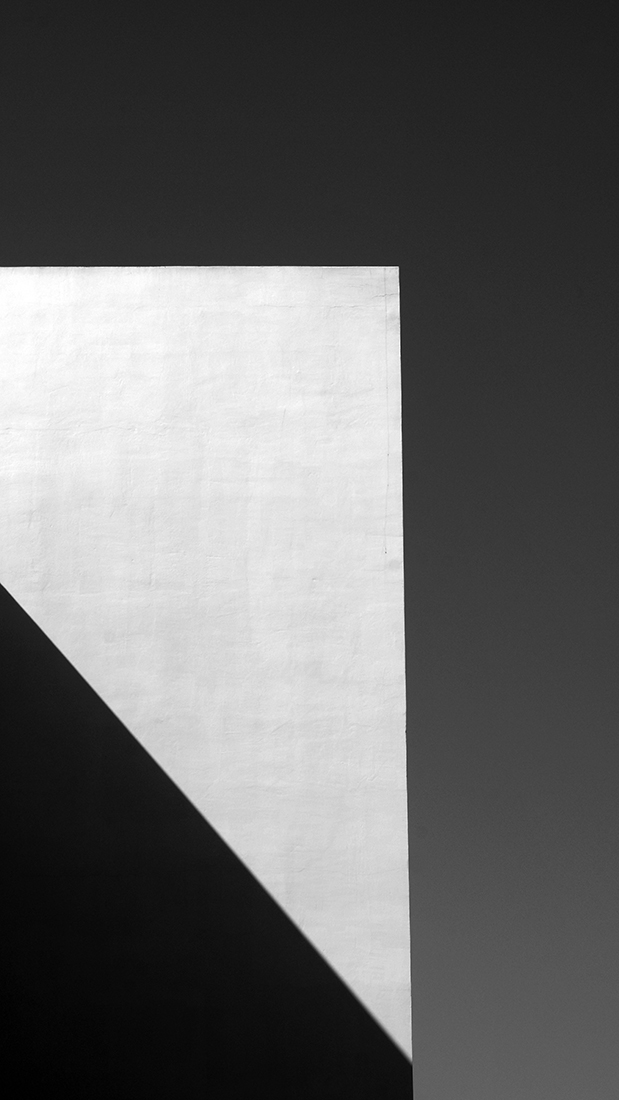 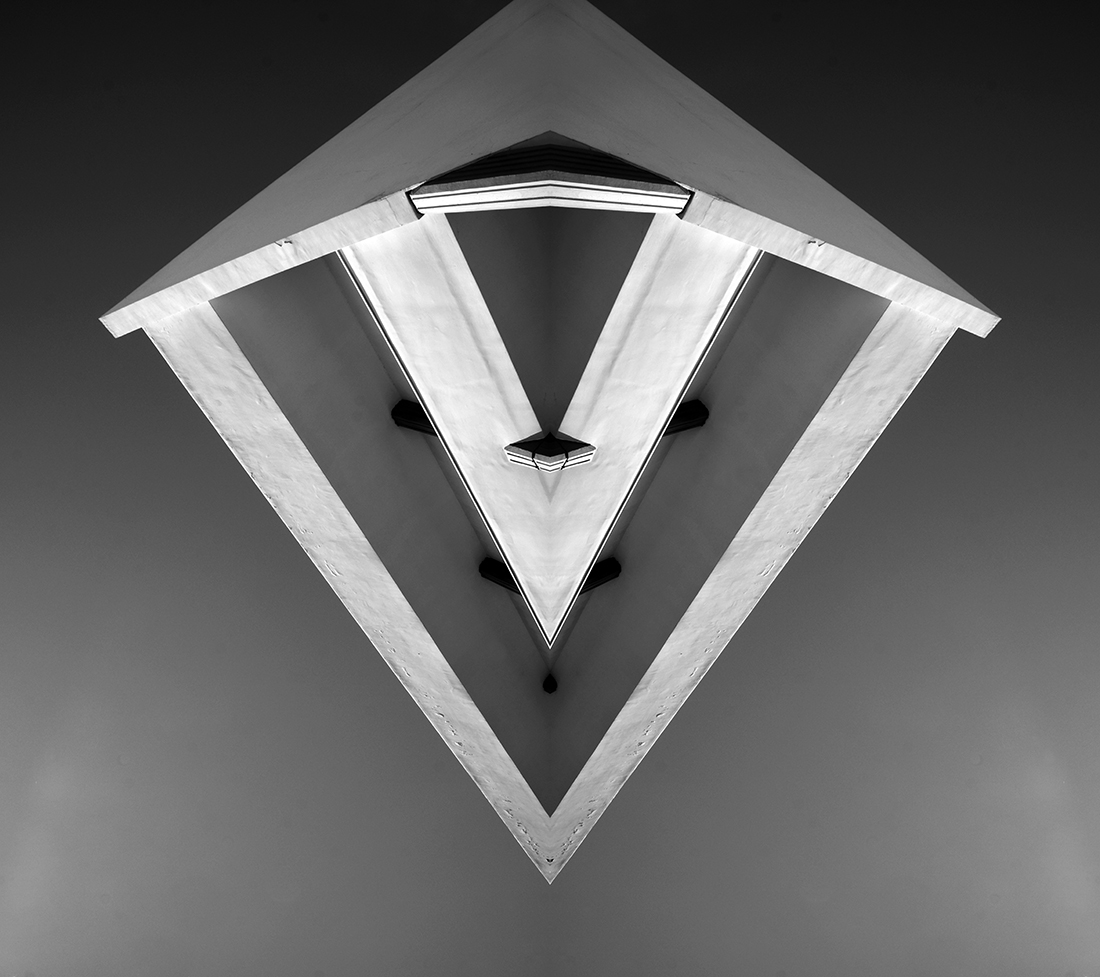 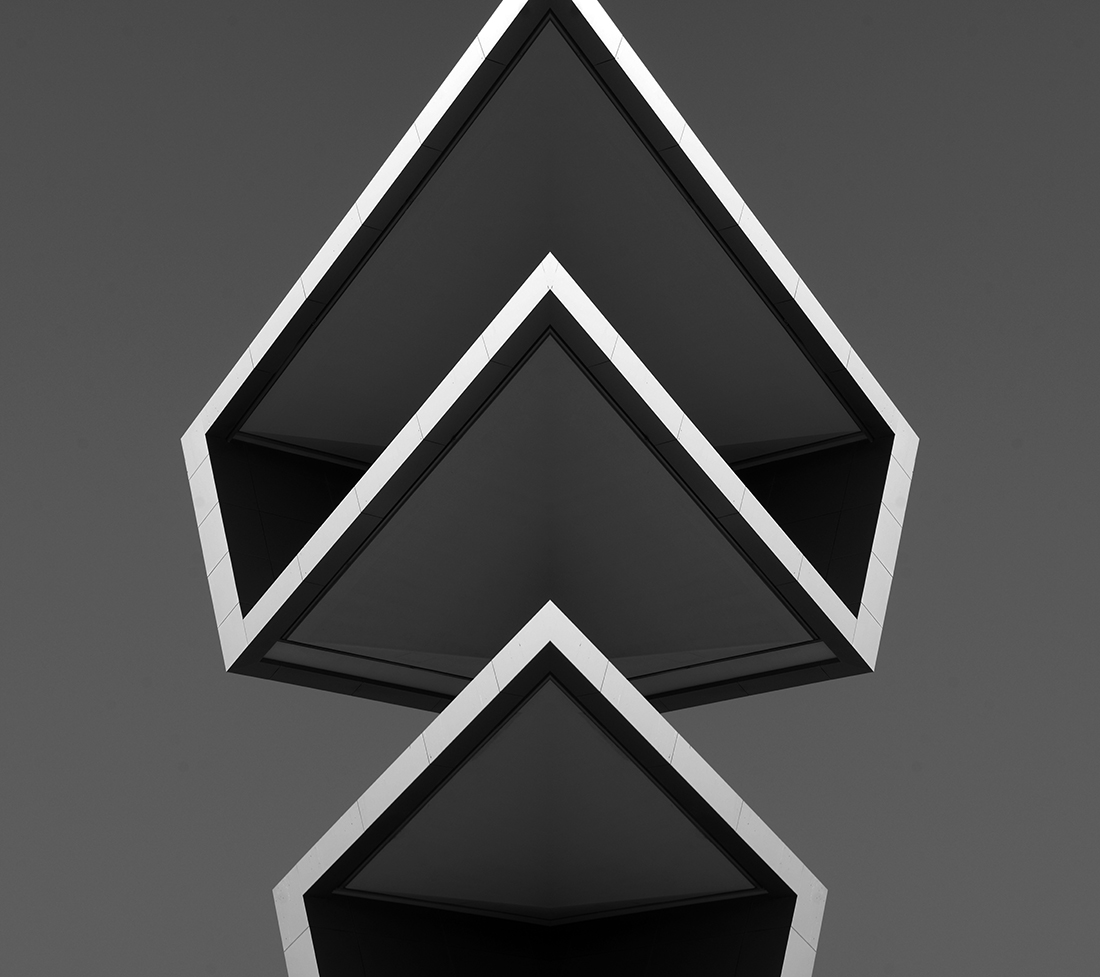 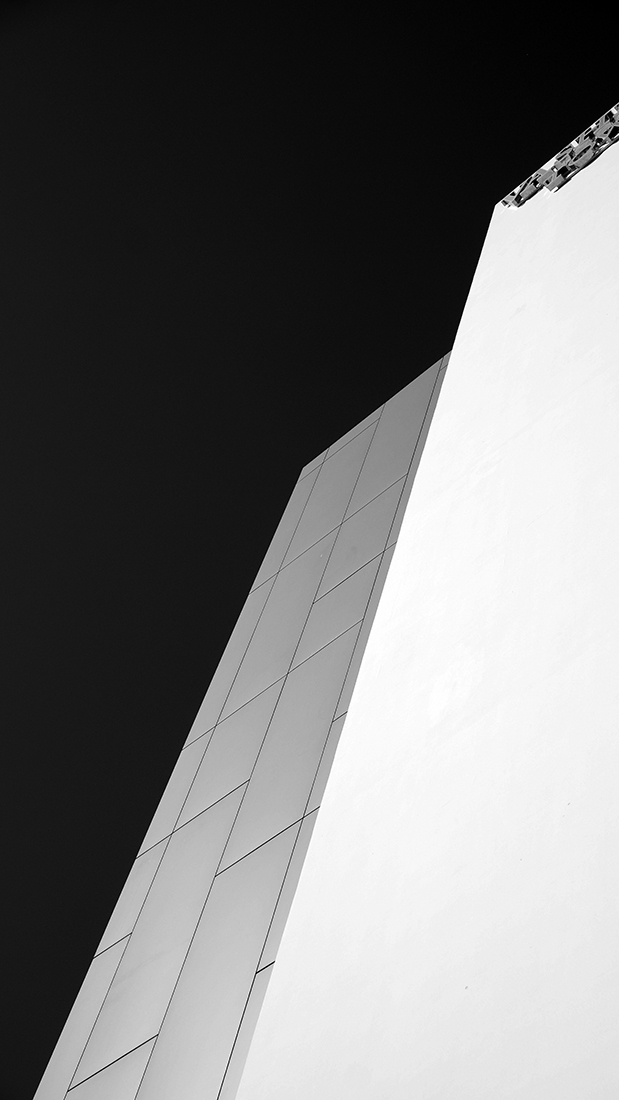 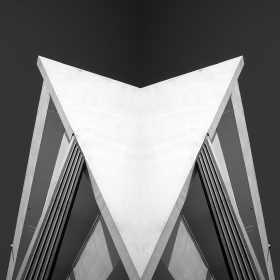 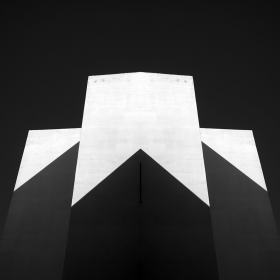 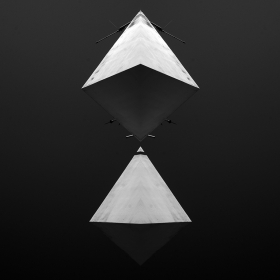 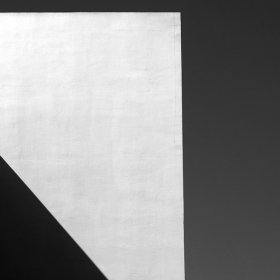 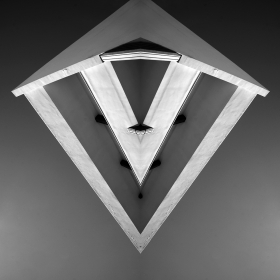 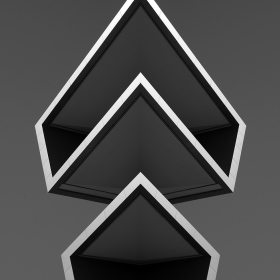 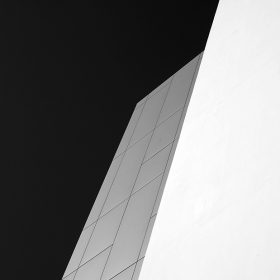 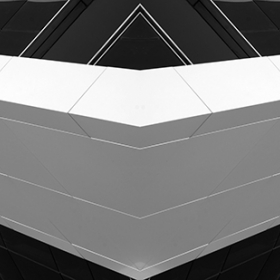 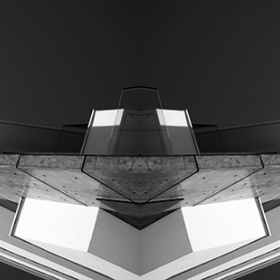 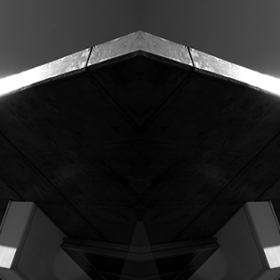 Sophia Michaelides
Skirodemata
Share
Support this photographer - share this work on Facebook.
Skirodemata.
Part of the series ‘Cannot be unlived’.
This work is a result of my innate need to observe constructed environments and realities, due to my professional experience in interior architecture. This causes me to look beyond the façade, beyond the external parameters set by cement, glass and iron. New façades, new shapes and structures can be formed and reinvent the existing. Each finite detail of the edifice causes me to cognitively create a new construction, which might not even materialize. Digital Photography, 2017-2018.

About author:
Bio:
I was born in 1981 in Limassol, Cyprus. At a very young age I remember waking up on Sunday mornings with the sound of classical music in house. As a result I asked for classical ballet lessons, which I pursued until I was a young adult.
My fascination with photography began also as a child when my family gathered to look at the slides of my father's college years in England. He was still using his Olympus camera (now 50 years old) taking photos of the family but I was not allowed to touch it. Thus I asked for a camera as a birthday gift at the age of 12. Final I got my hands on the Olympus during my college years and my interest in photography became a passion.