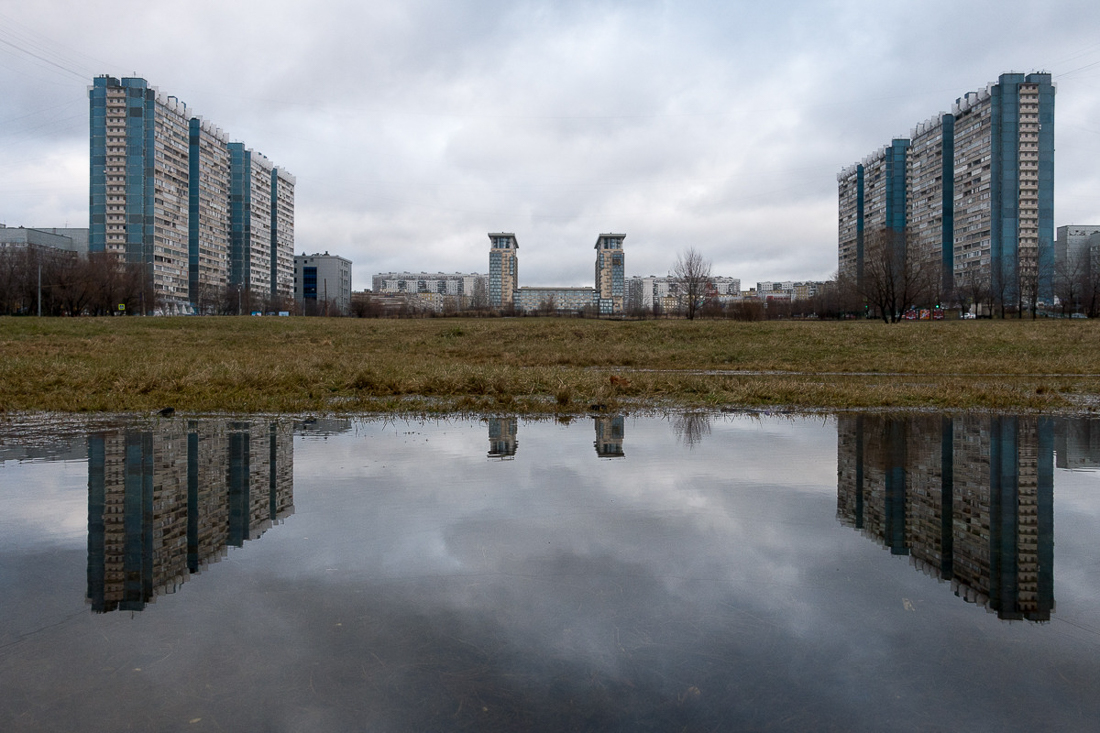 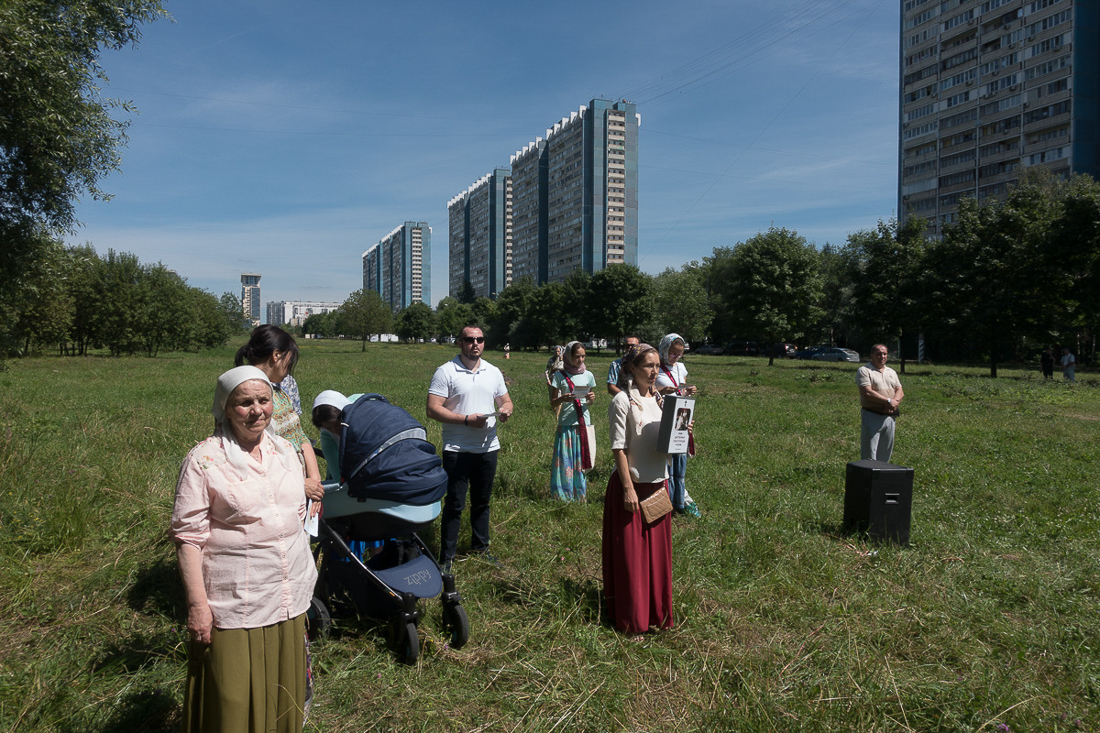 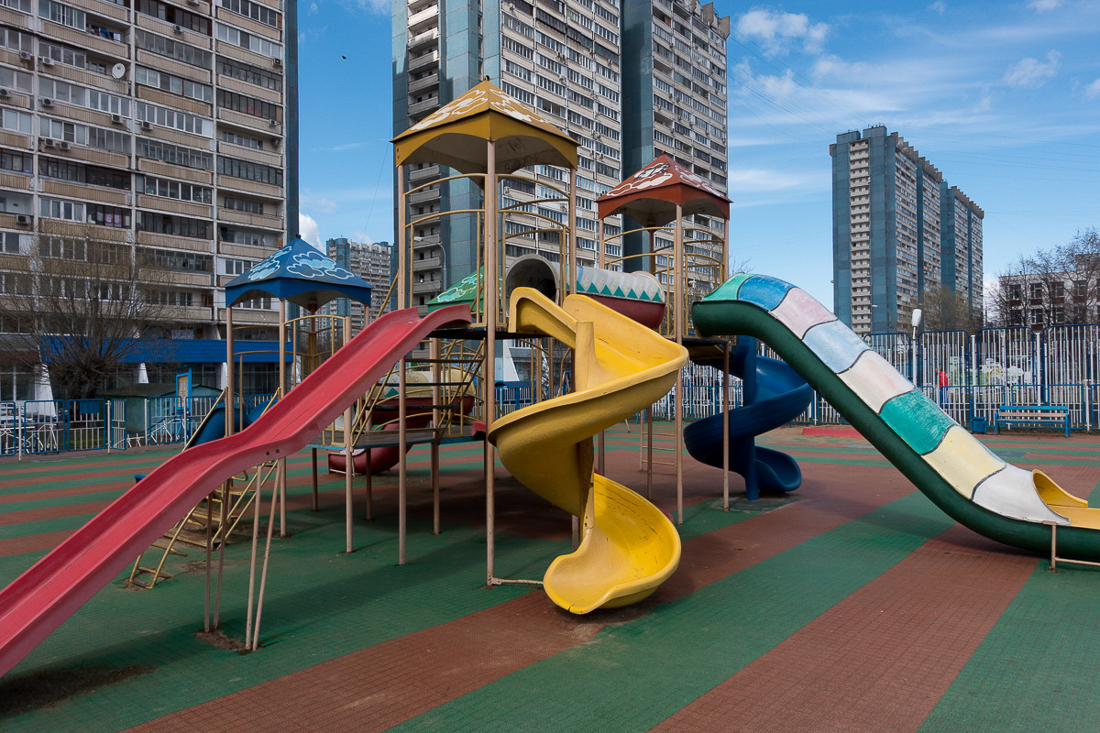 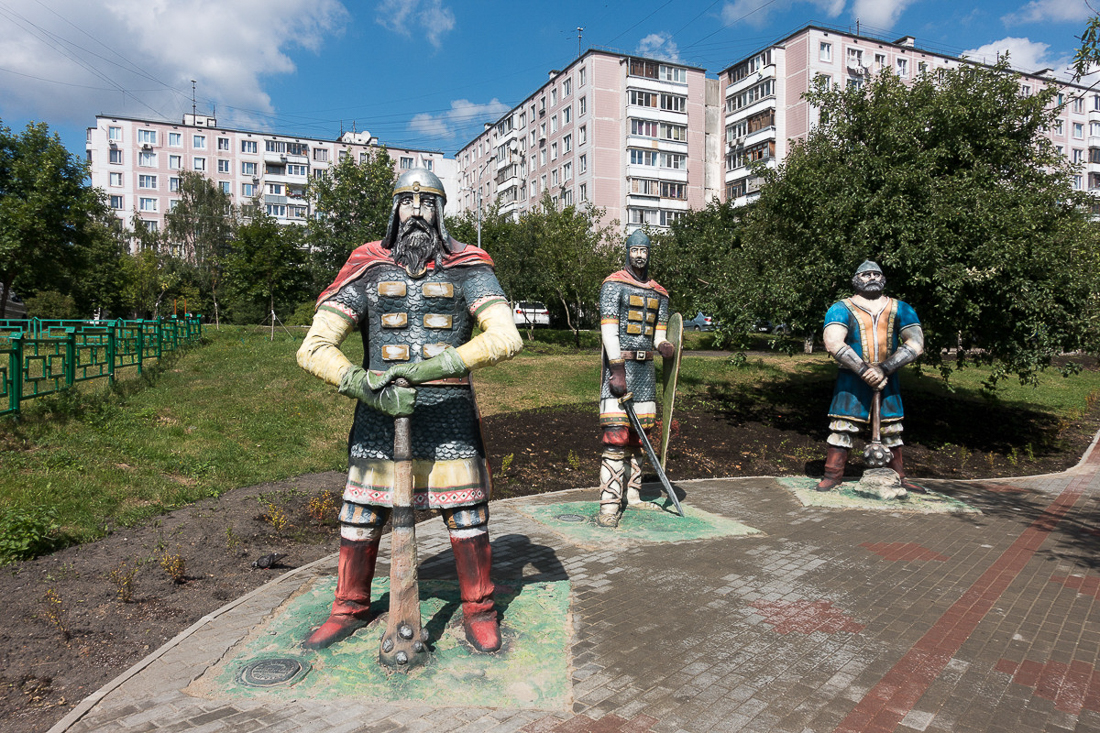 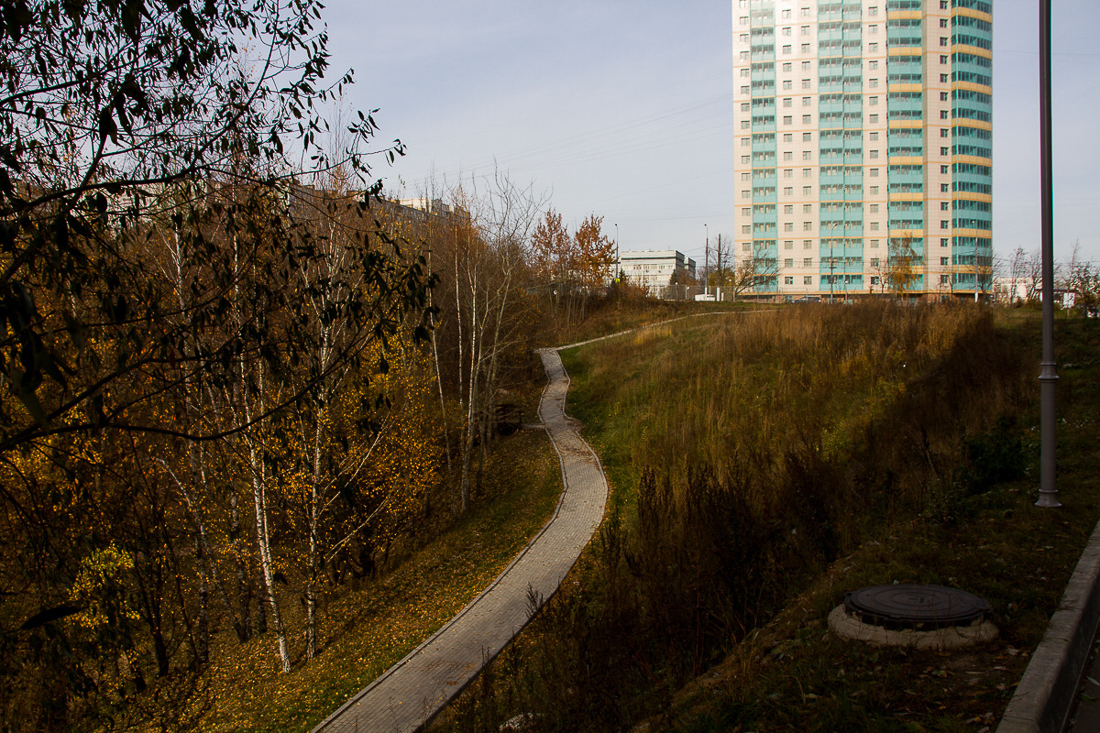 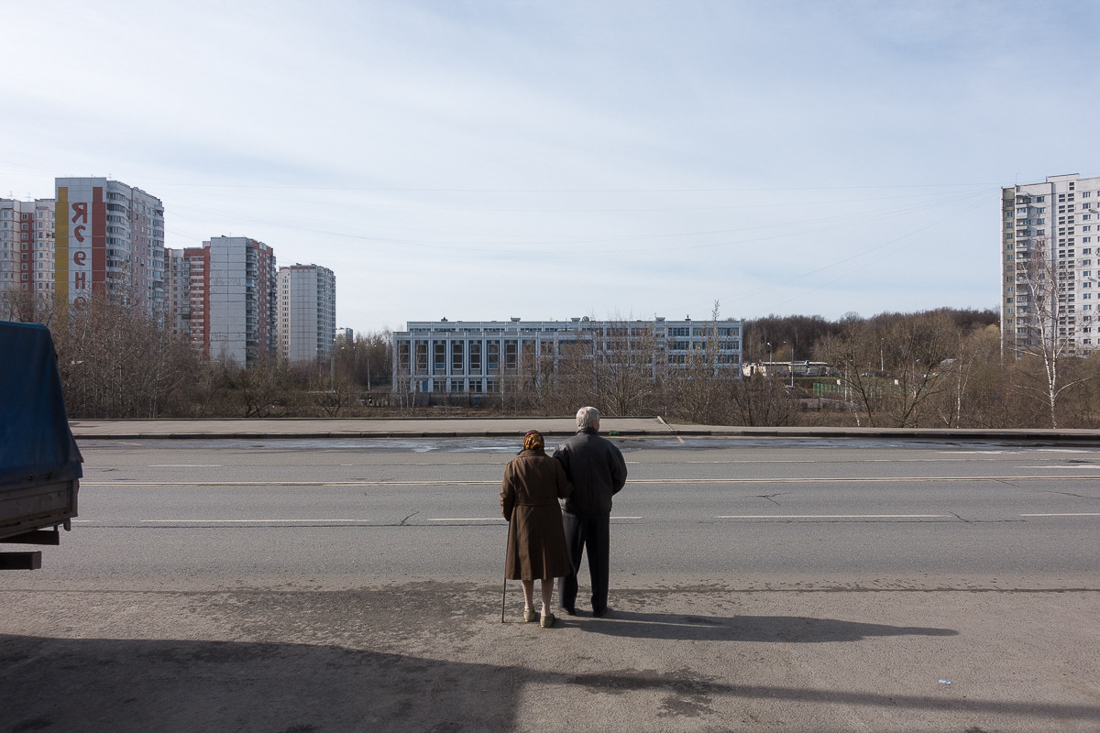 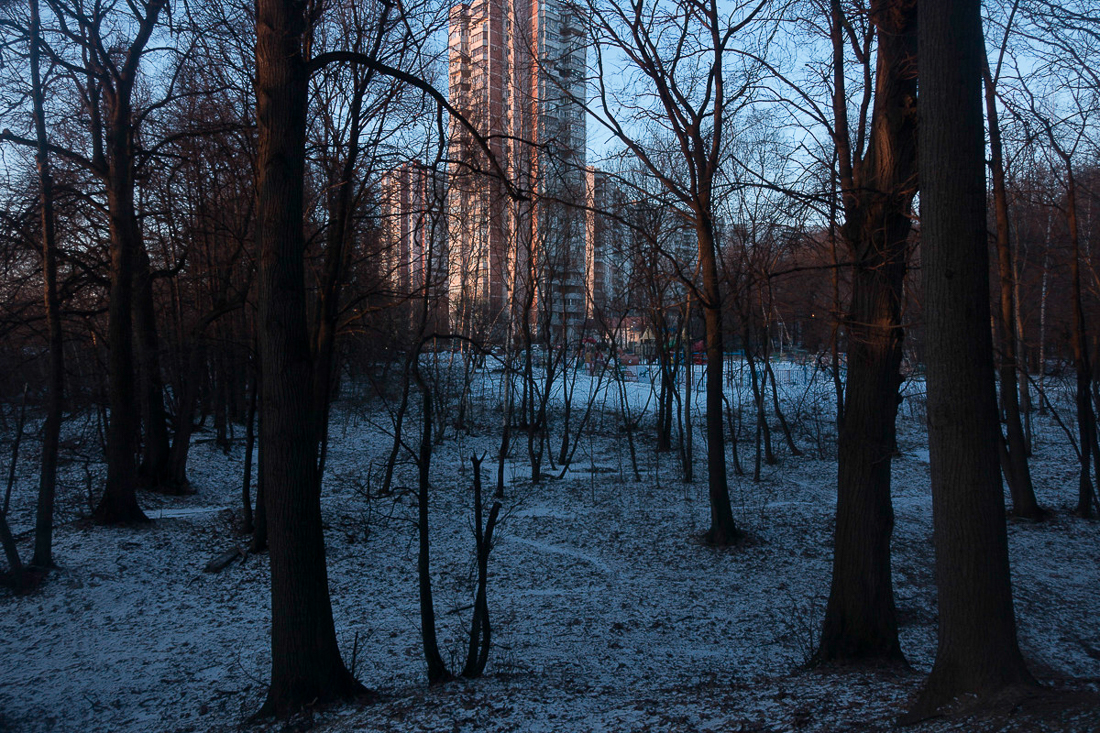 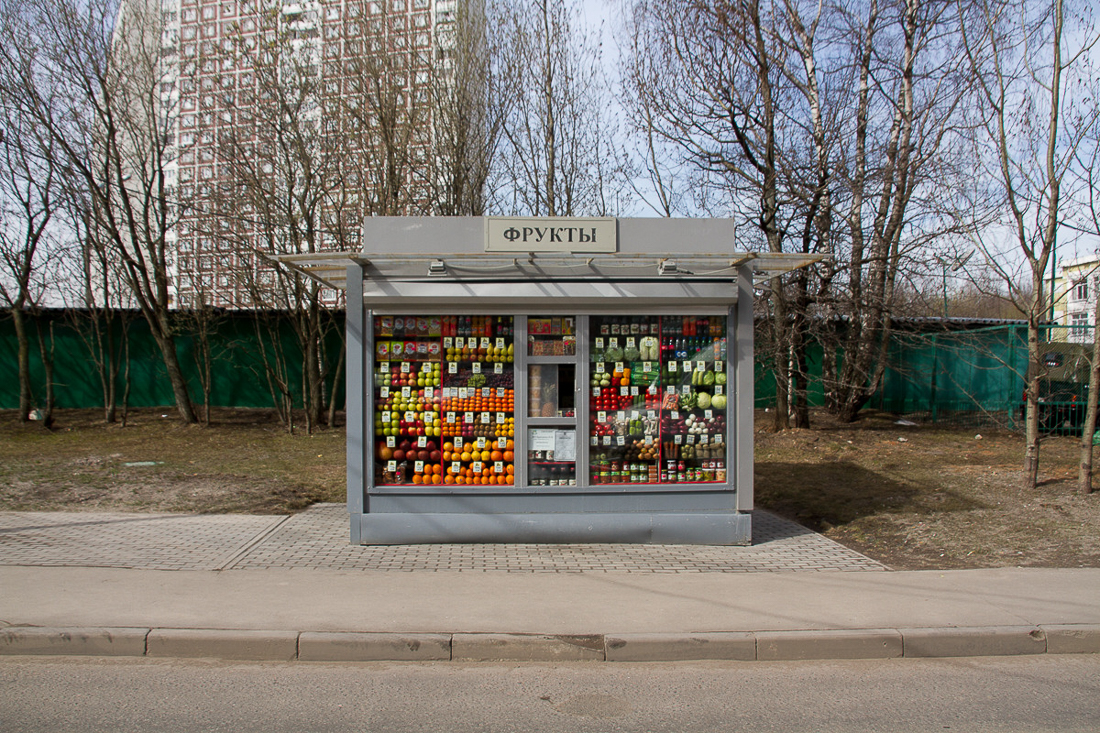 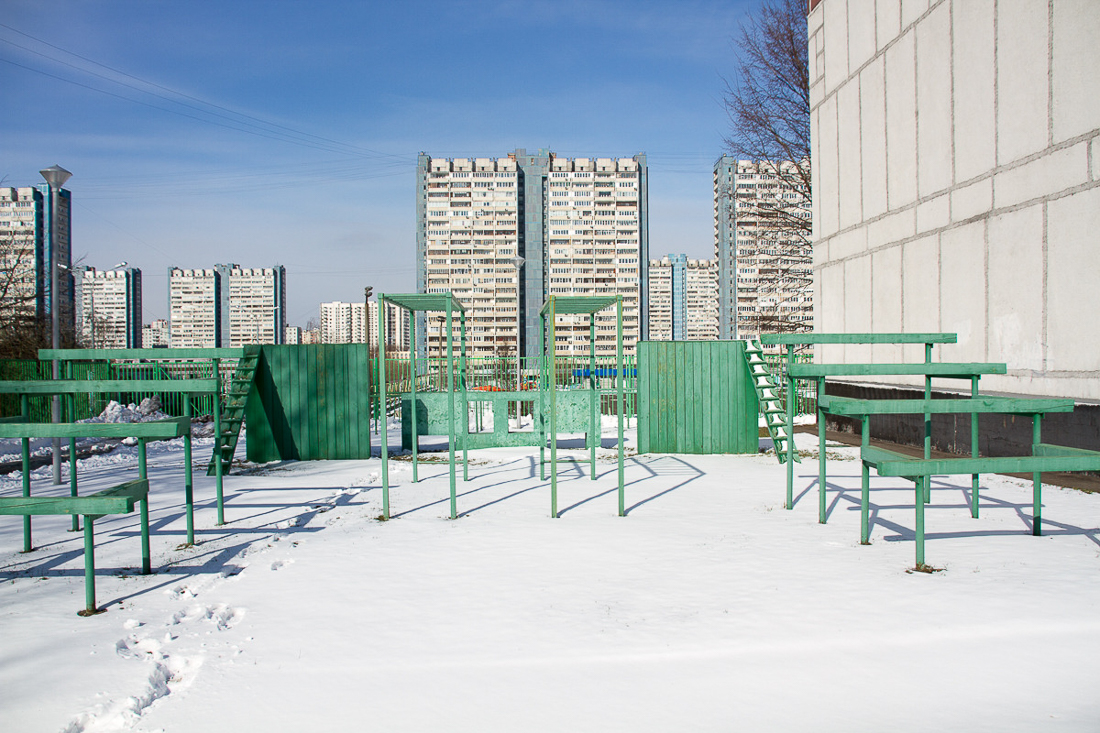 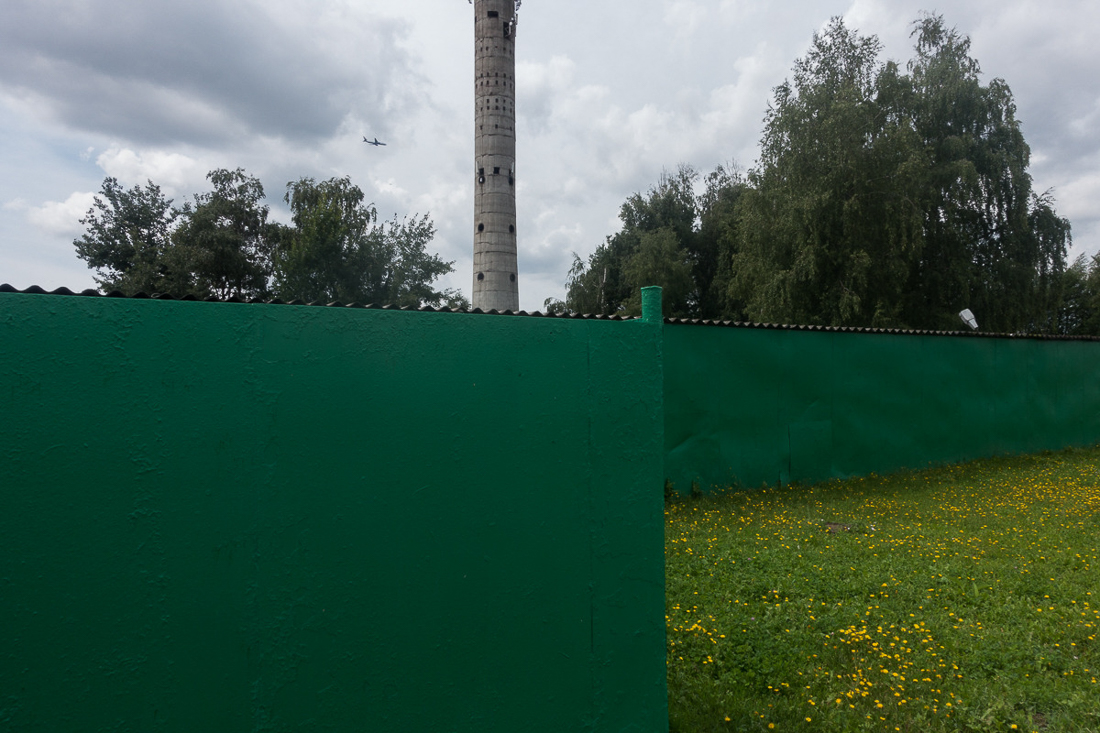 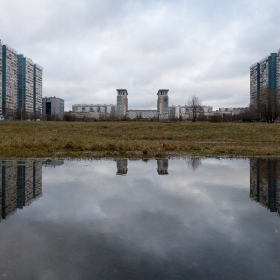 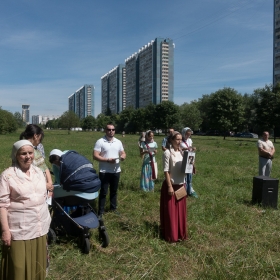 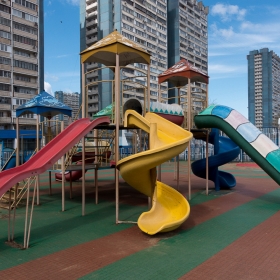 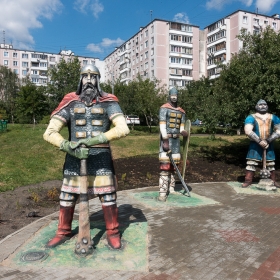 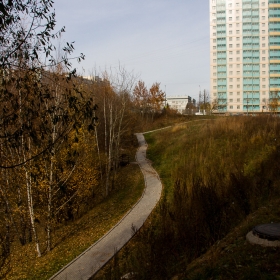 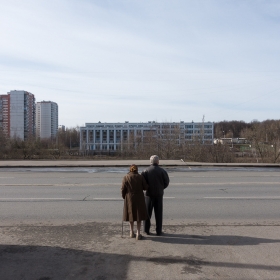 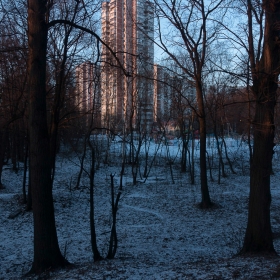 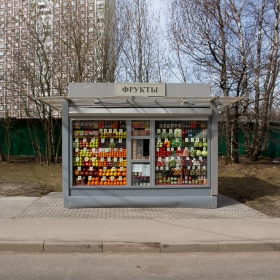 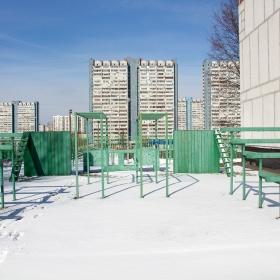 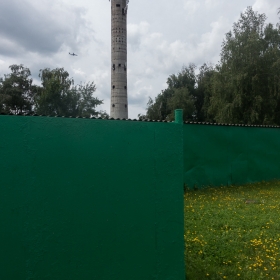 Ivan Sapkov
Sleeping District
Share
Support this photographer - share this work on Facebook.
The sleeping district is the place where I live. It is located on the outskirts of Moscow and was built in the last decade of the existence of the Soviet Union. It's ridiculous, but after the expansion of the borders of the capital, My district became the geometric center of the new territory..Yasenevo represented the ideal of late Soviet city-planners of self-contained residential unit, with everything but work available locally. Because of the huge buildings, it may seem that it has not changed much. Photographing my district for eight years now, I'm recording how the living fabric of the city stretched between these high-rise buildings is changing.

He is self-taught photographer and team member of The Moscow Street Photography Festival.

He is interested in themes related to the urban landscape and public body representation (including web-chats). He actively uses the strategy of appropriation of found Internet photos.