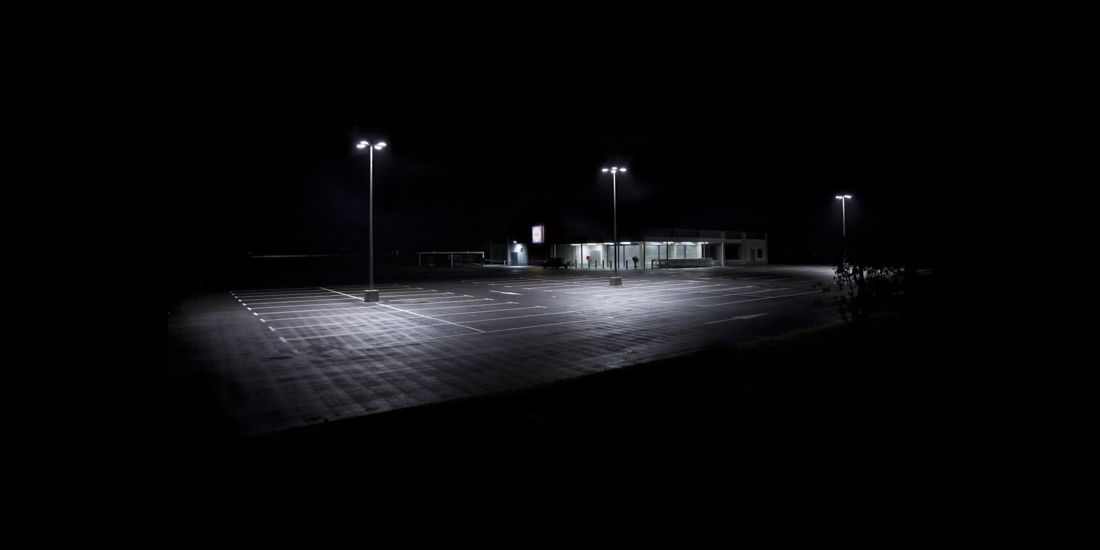 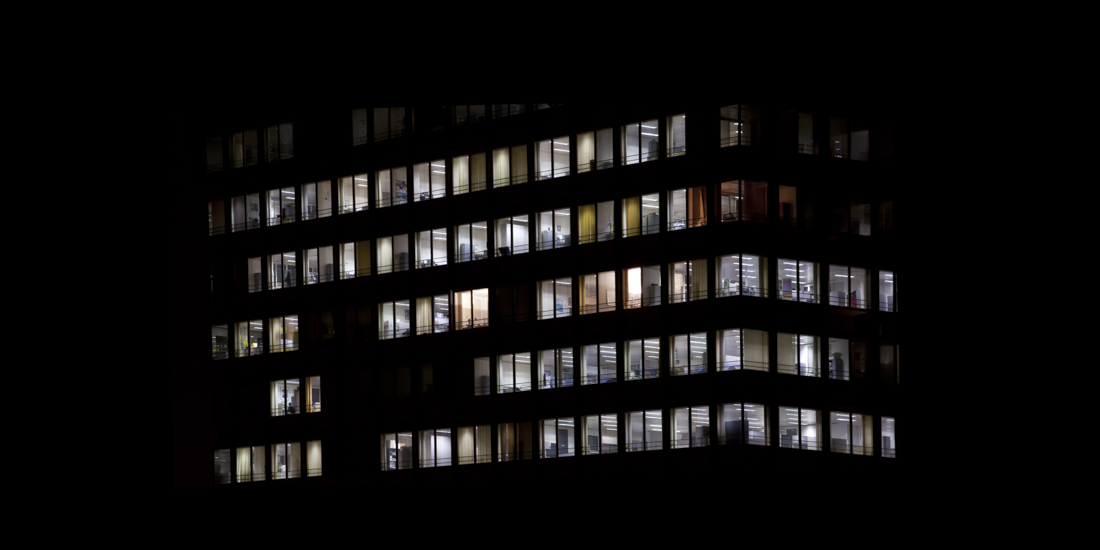 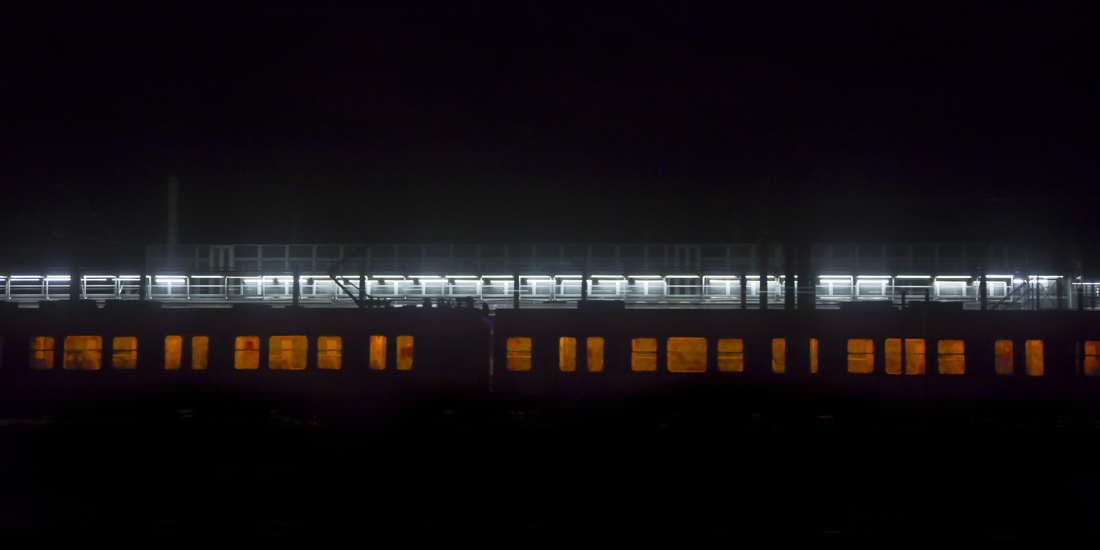 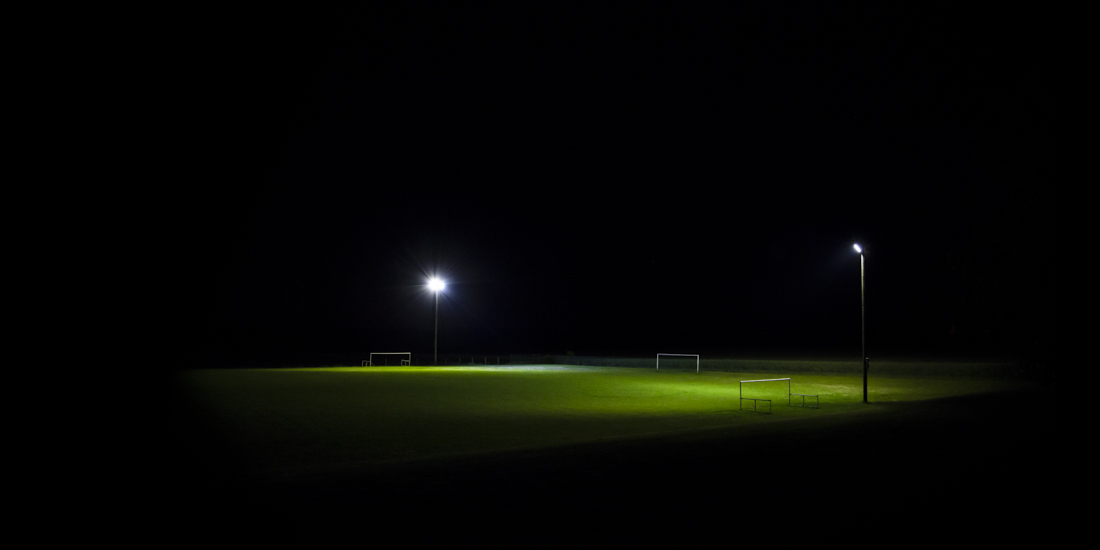 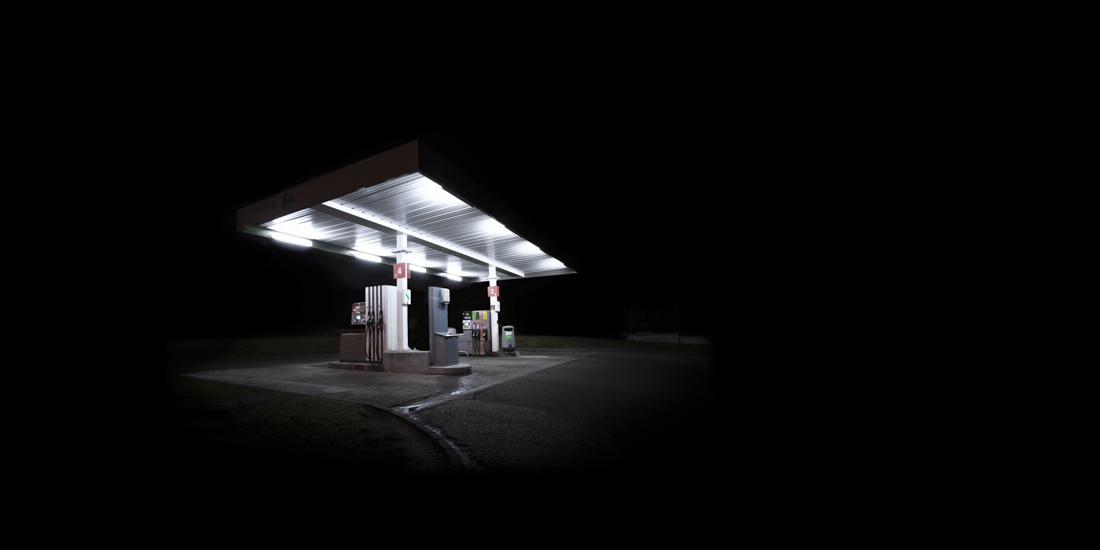 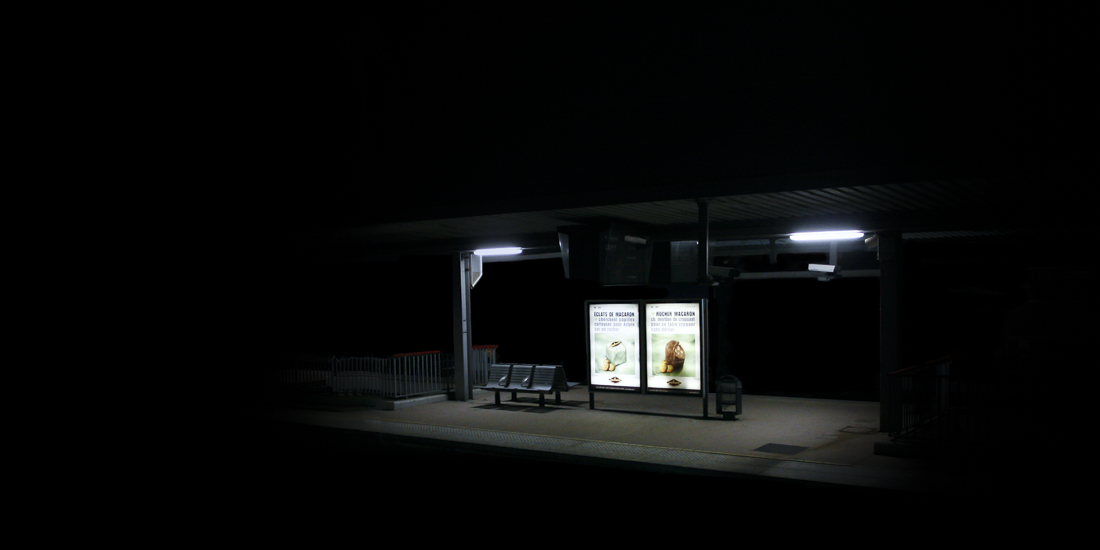 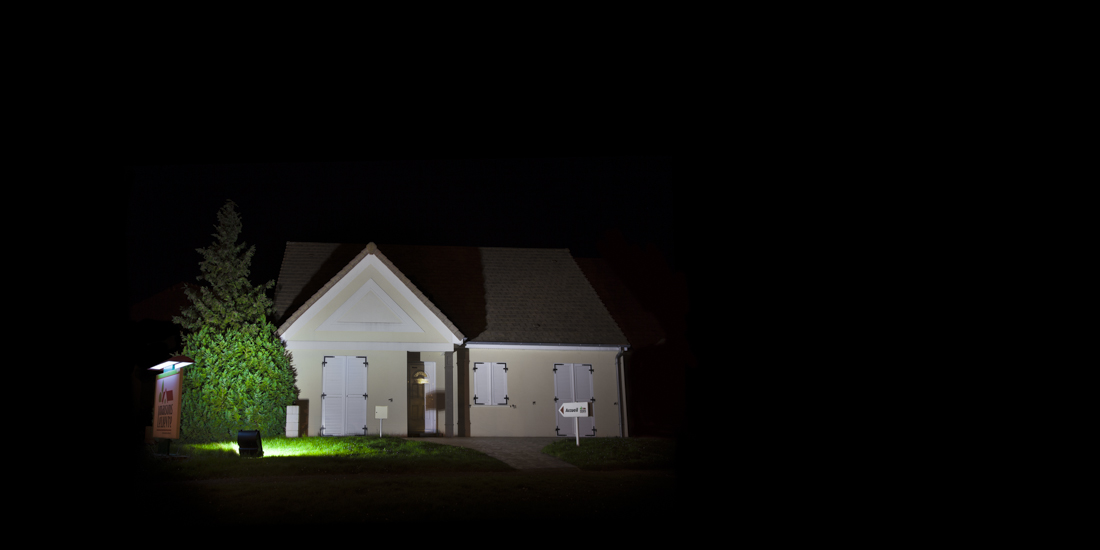 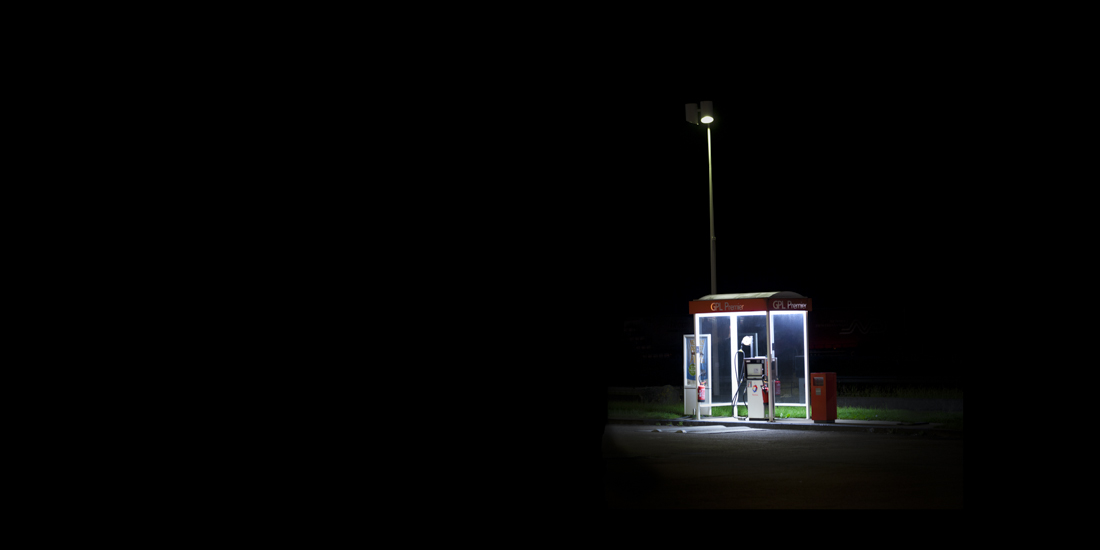 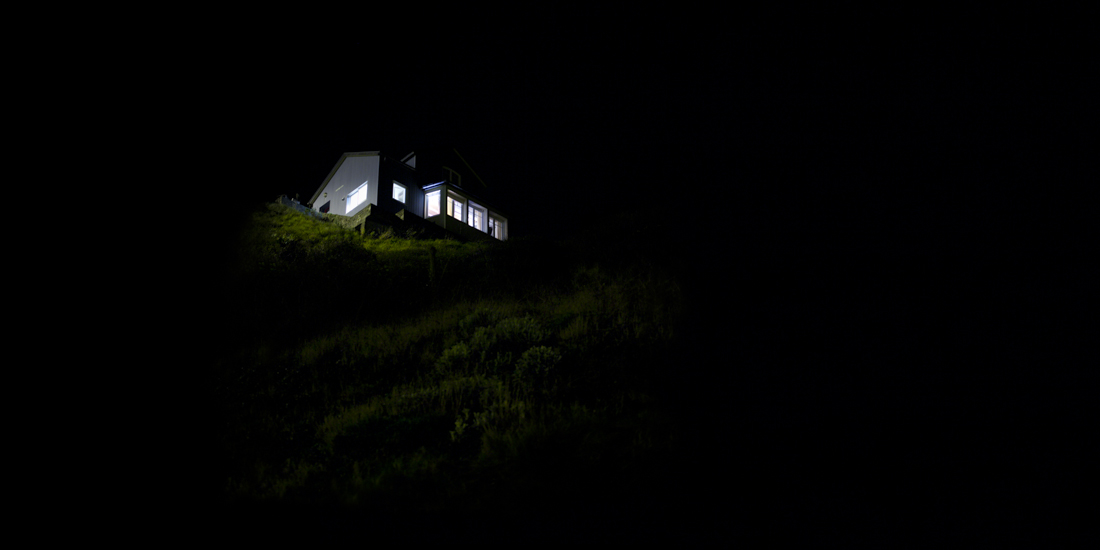 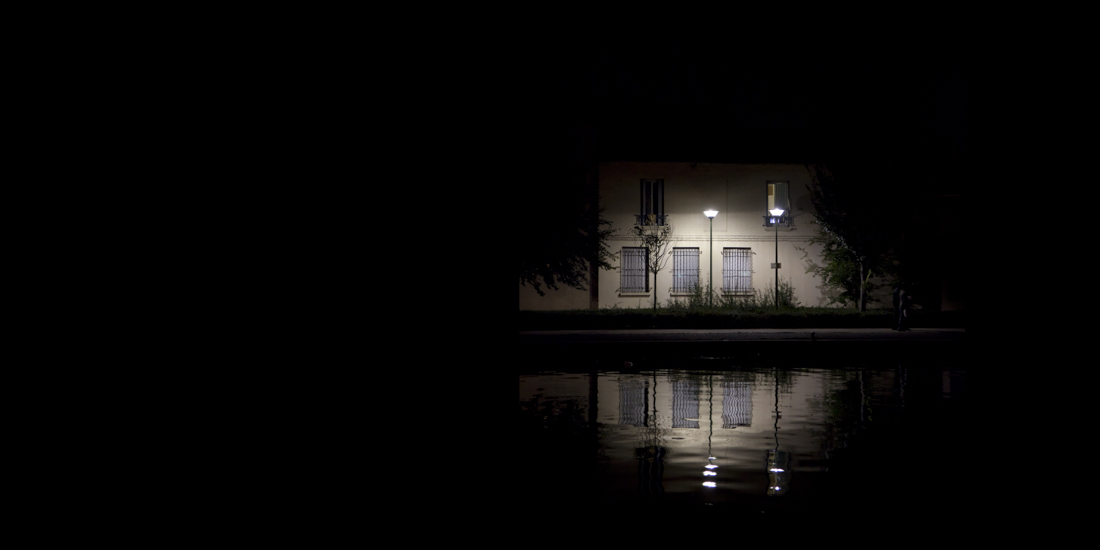 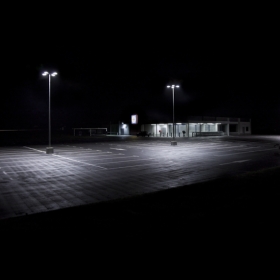 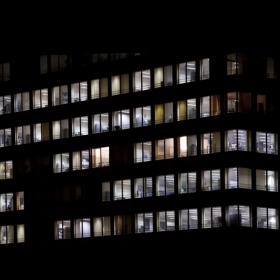 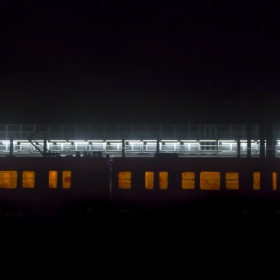 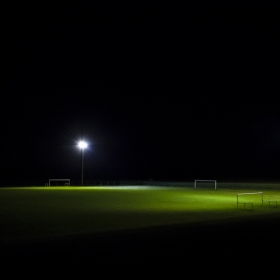 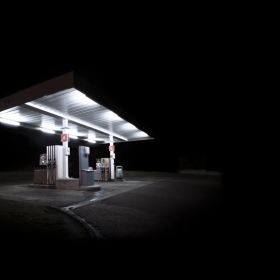 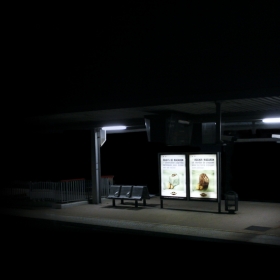 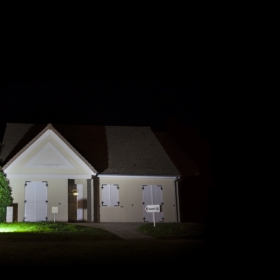 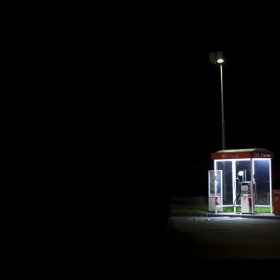 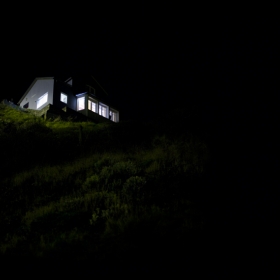 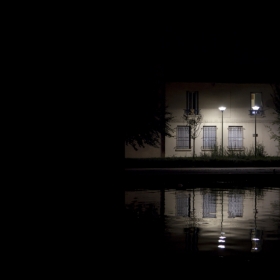 Xavier Blondeau
Presence obscure
Share
Support this photographer - share this work on Facebook.
There exist places or situations in which, despite the absence of any human entity, a faint presence can still be felt beyond objects. This ‘shadowy’ presence, like the barely perceptible persistence of a recent past, gives things another dimension. As if they needed a human stamp to exist. Thus, the darkness of night or the nascent mist of the wee hours are passageways to the other world. They help us better feel this barely-there presence.
Shadowy Presence thus focuses on urban surroundings at night. Those universes, though stripped of human presence, yet inexorably loop back to Man. As if the artificial environment he has built, which seems to contradict his human nature, still left its unwavering stamp. One might be tempted to see in these tenuous but tenacious traces, a far more intimate origin ?

About author:
While on a series of trips to discover the immensity of barren lands, Xavier Blondeau starts wondering about the place of the individual in his environment. Turning to photography is his way of giving substance to his questioning. In 2009, he picks up this photographic work revolving around the individual, which he carries out in addition to his day job as researcher-lecturer. Through his photographic series he is looking for increasingly intimate answers. His approach remains instinctual -although he has relented and now better structures his work- while leaning toward a highly pared down kind of aesthetics. He is driven by emotion only, and this is how he navigates between abstraction, where he explores intimacy, and a very graphic kind of representation, in order to anchor this fantasy in reality. His photographs always shroud the scene in uncertainty, thus encouraging viewers to come up with their own interpretation of the photographer’s response to his own questioning… Xavier Blondeau has been very active on the art scene since 2011 and he regularly exhibits his work. His innermost thoughts slowly ermerge with each new series of photographs.