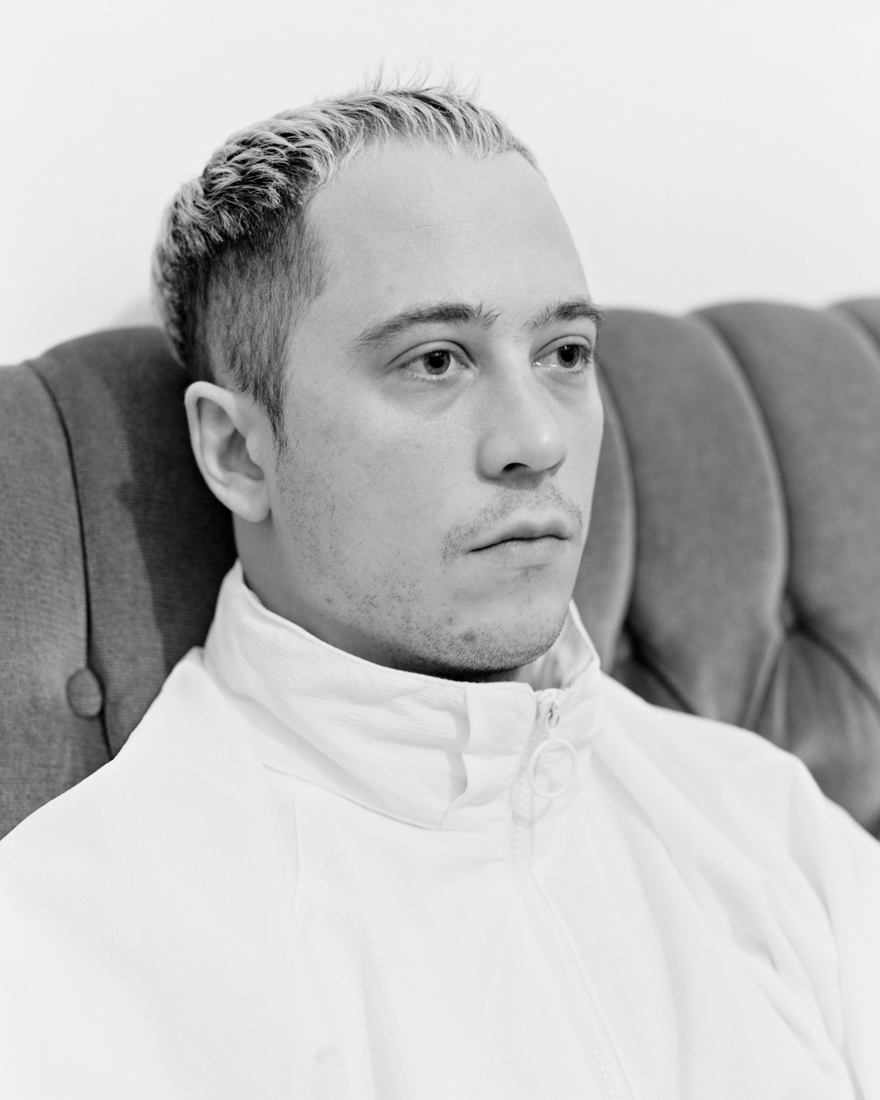 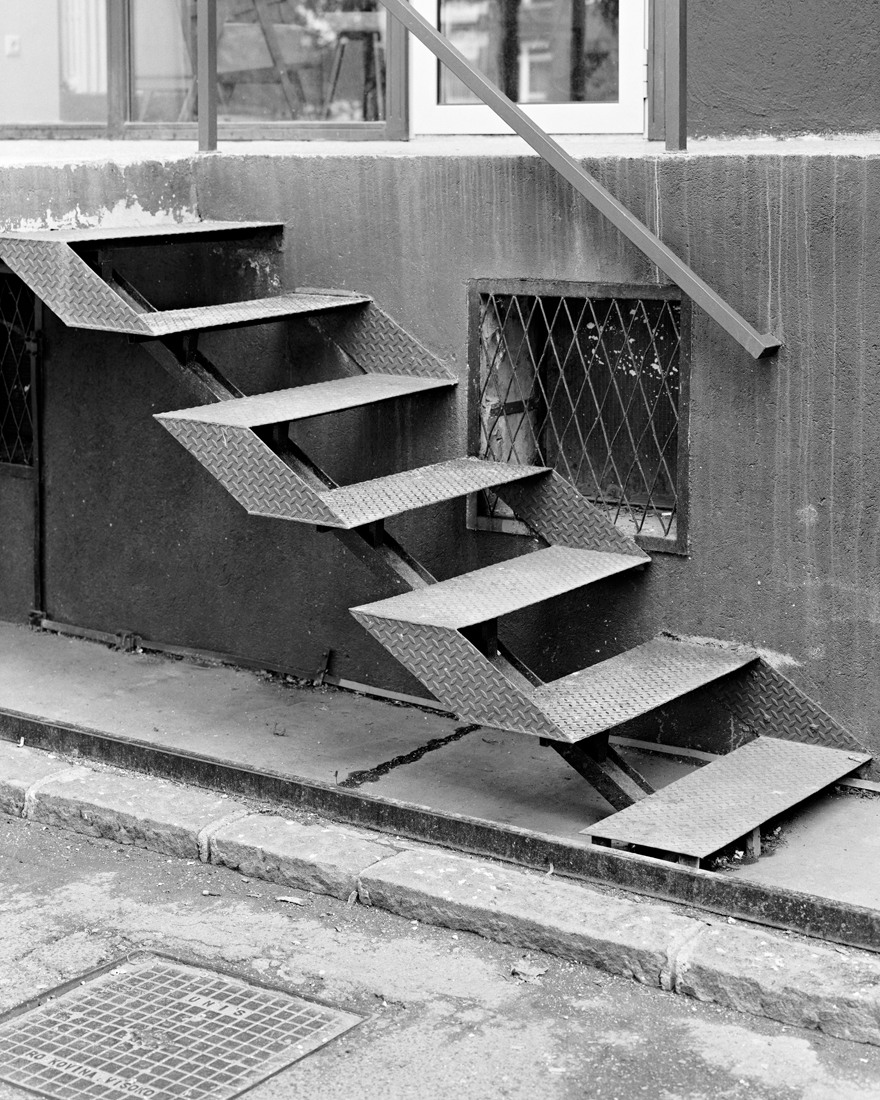 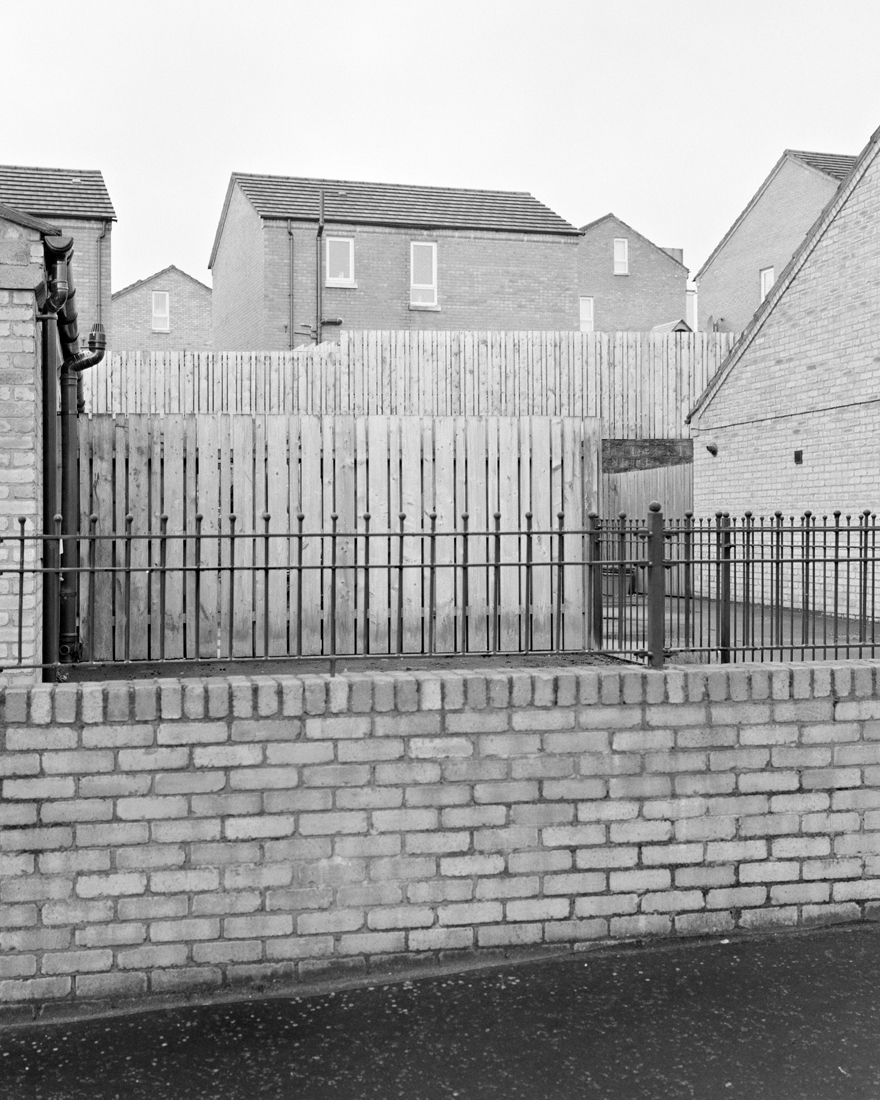 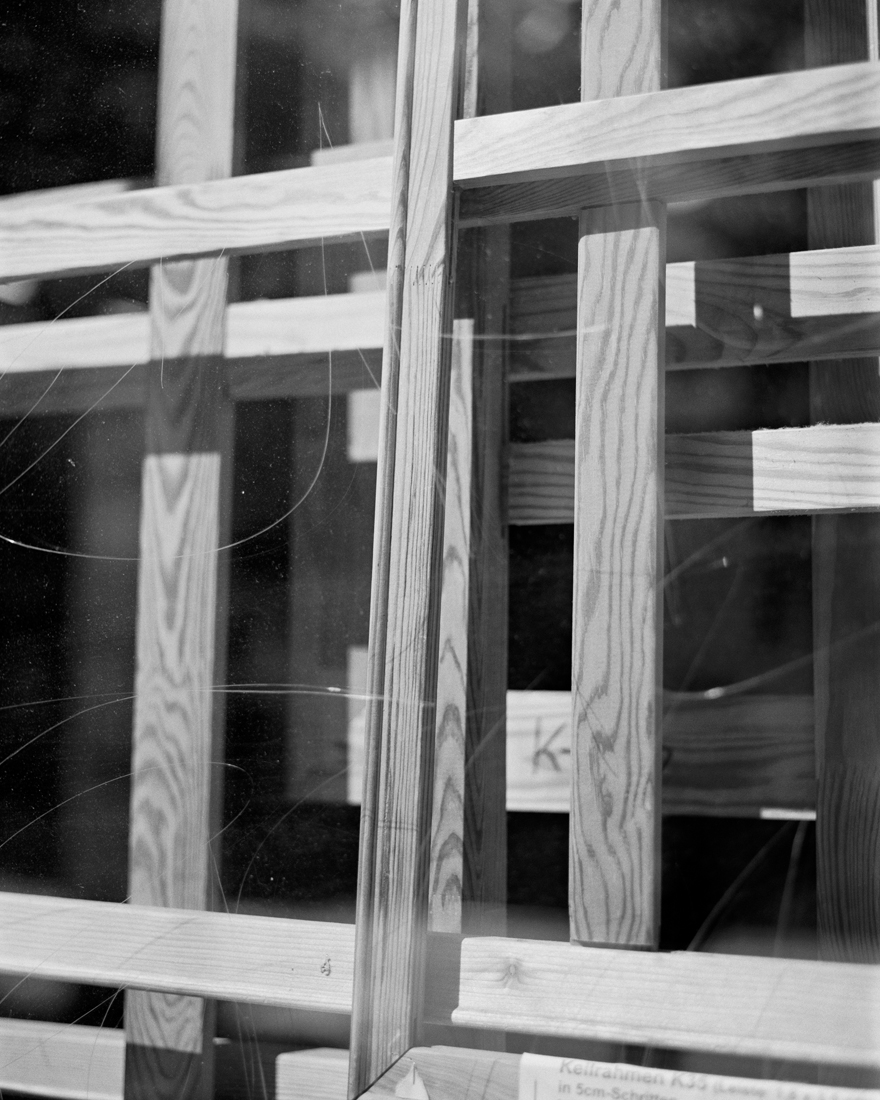 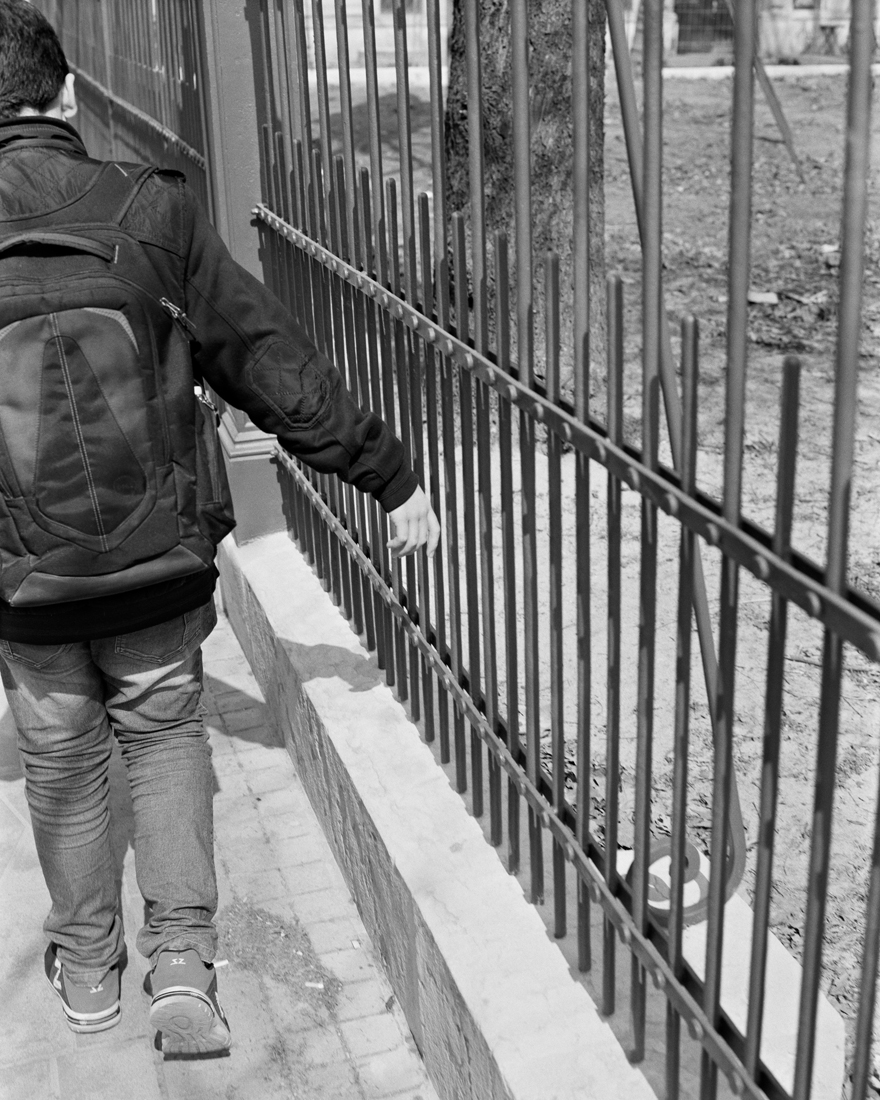 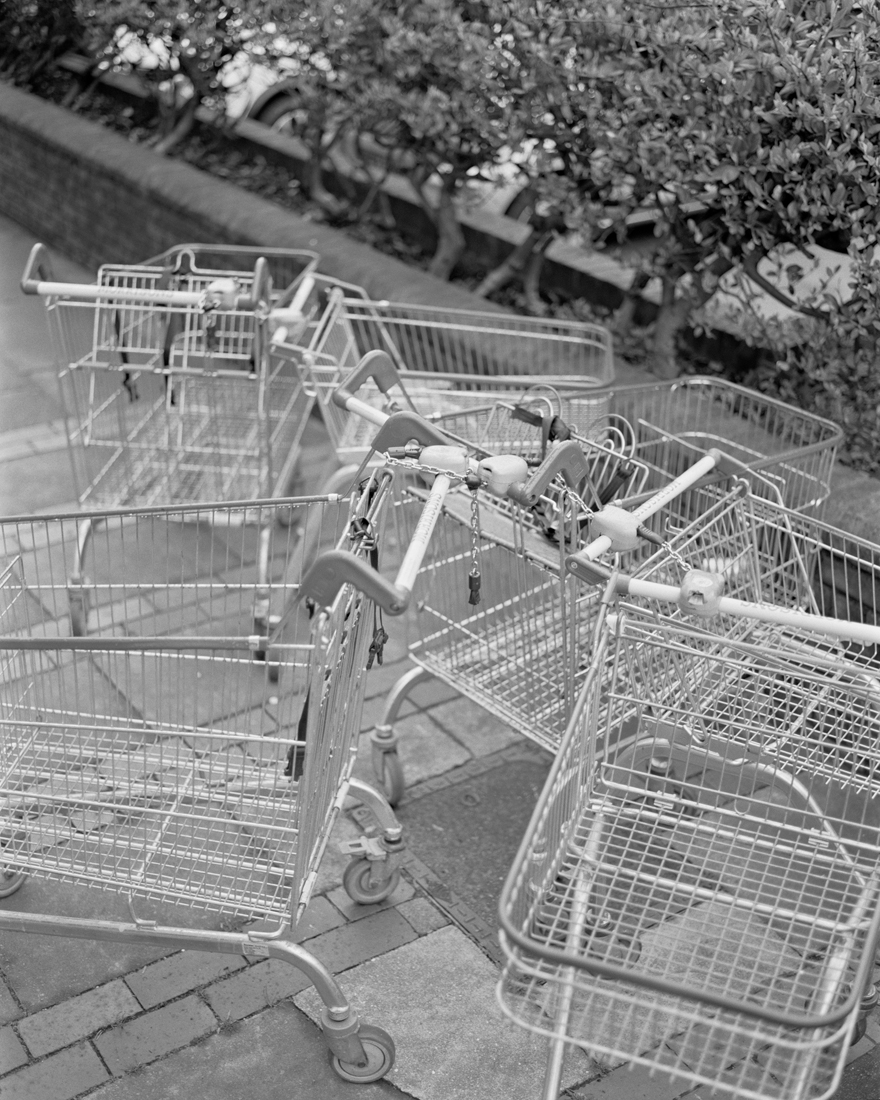 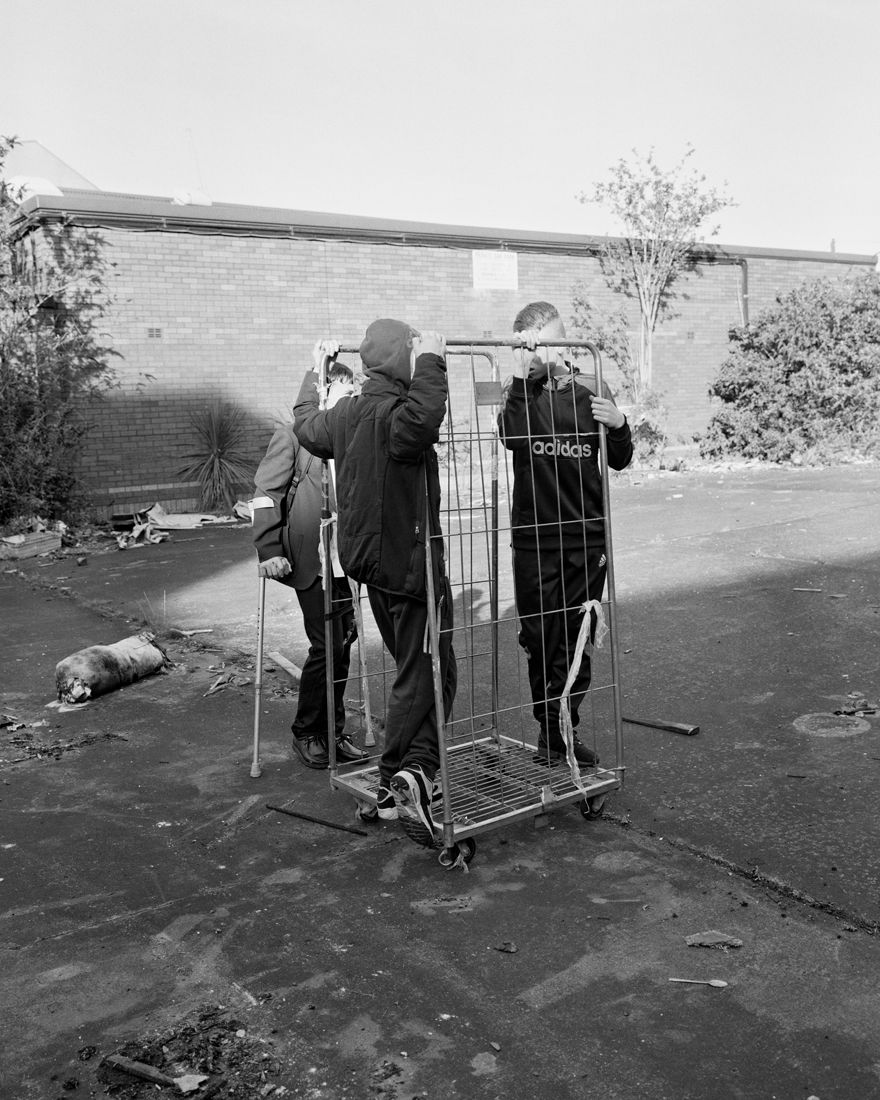 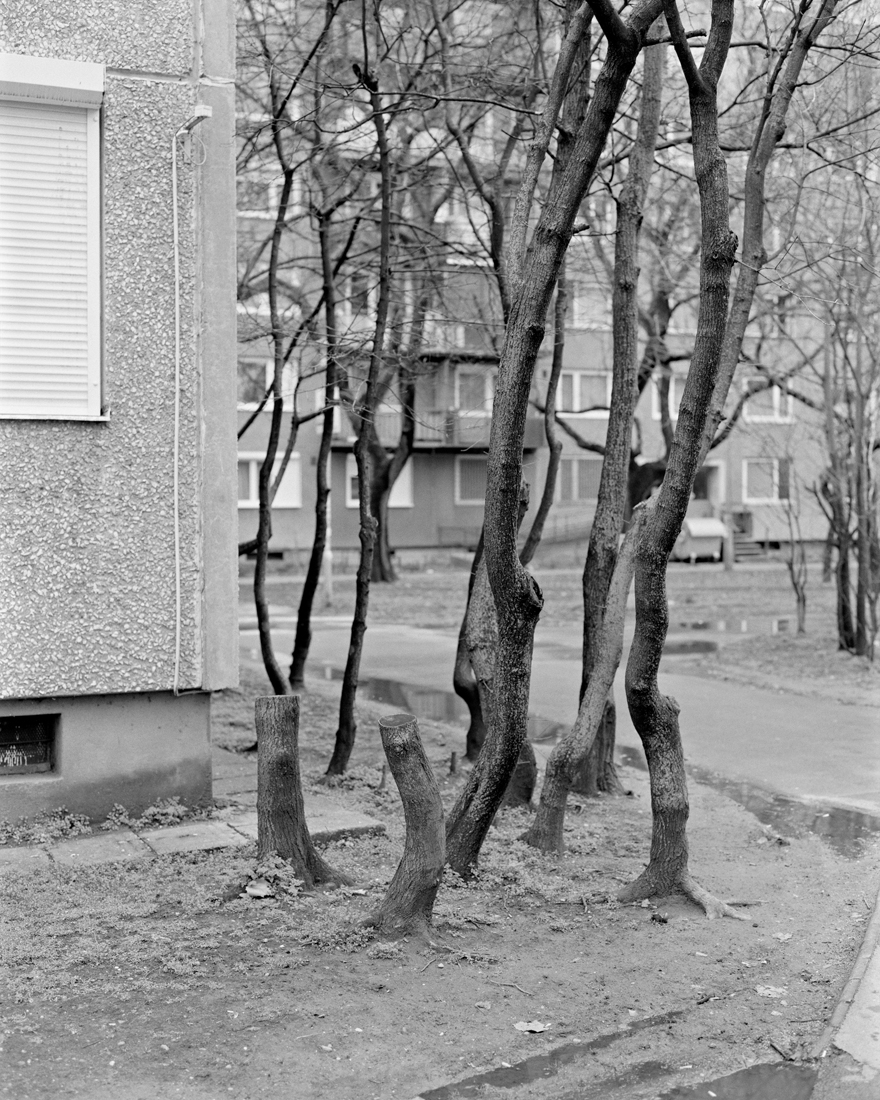 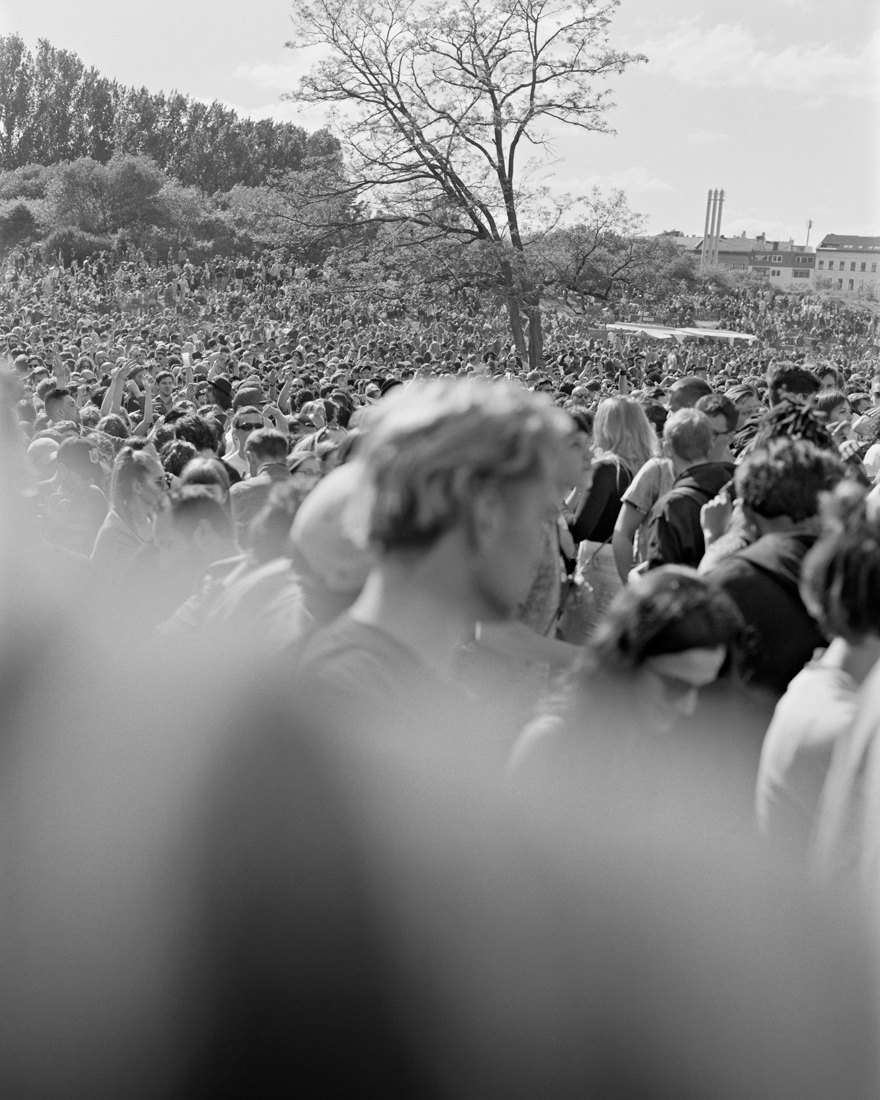 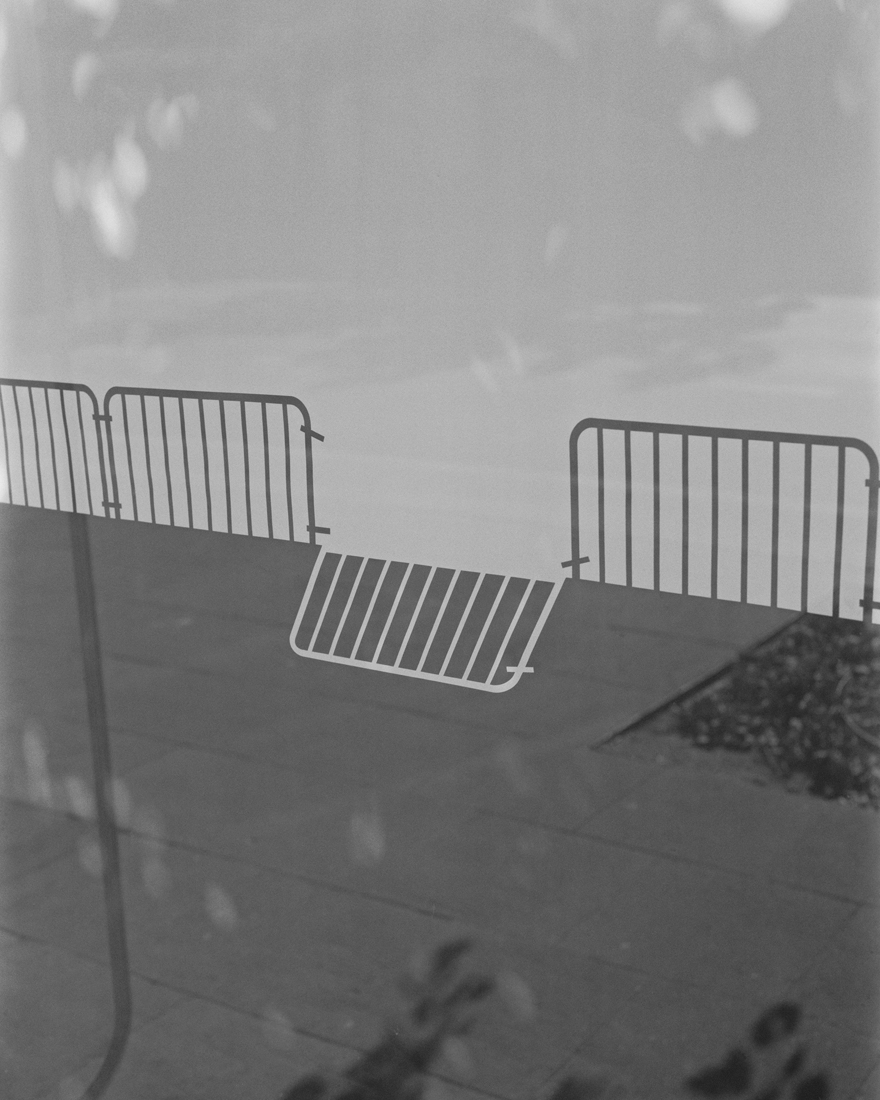 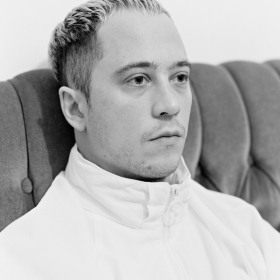 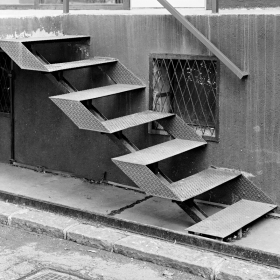 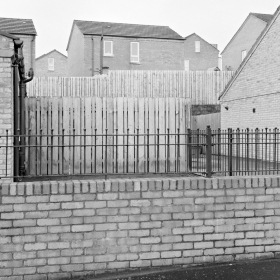 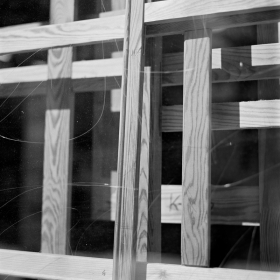 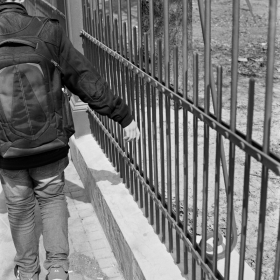 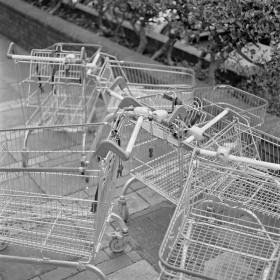 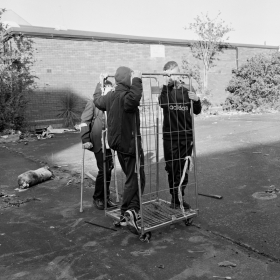 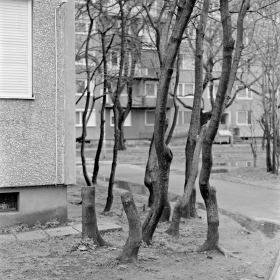 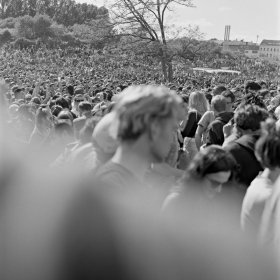 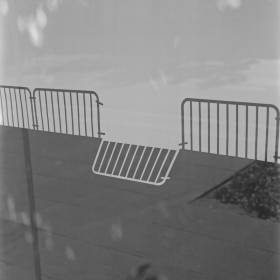 Bertrand Cavalier
Concrete Doesn't Burn
Share
Support this photographer - share this work on Facebook.
« There was a bunker built in the middle of the meadow,
said to be bombproof, made of concrete with a pitched roof. »
W.G. Sebald. On the Natural History of Destruction.

Concrete Doesn’t Burn is a visual research project about the influence of war and military technology on European cities. Considering the diverse use of concrete, the photographic work examines the legacy of armed conflicts and its effects on the architecture, the infrastructure and the inhabitants of cities. Photographed in Cologne, Berlin, Belfast, Sarajevo, Mostar, Le Havre, London, Rotterdam, The Hague, Budapest and Warsaw, the urban landscape shows an immutability to a generation unaffected and young, yet at the same time already burdened by the environment.

About author:
Bertrand Cavalier (1989) is a french photographer currently living and working in Brussels.

Seasonal has been awarded by the 2015 Fotofilmic jury prize and exhibited at La Jeune Création in Paris, Manifesto in Toulouse and Fotofilmic in New-York, Boise, Vancouver, Seoul, amongst other.

Concrete Doesn’t Burn, 2016 - 2018, focuses on the influences of armed conflict on architecture, public space and people.
The project has been selected for a portfolio presentation at the Contemporary Art Museum S.M.A.K. (Ghent) in the context of the symposium lead by the research group Thinking Tools and has been exhibited at the Art Center Hangar 18 (Brussels). It was also selected by the Charlotte Cotton for Der Greif Guest Room online exhibition and is currently published in the curent issue of the Arpa journal (Columbia University Graduate School of Architecture New-York).
The project will be exhibited for the next BredaPhoto biennal 2018.

In 2012 he co-founded the photographers collective La Grotte. Their recent project Speaking in Tongues has been presented at the Foto Museum (FOMU) Antwerpen, the Botanique Brussels, the Biennale de l’Image Possible (BIP) Liège and 50° nord Lille.