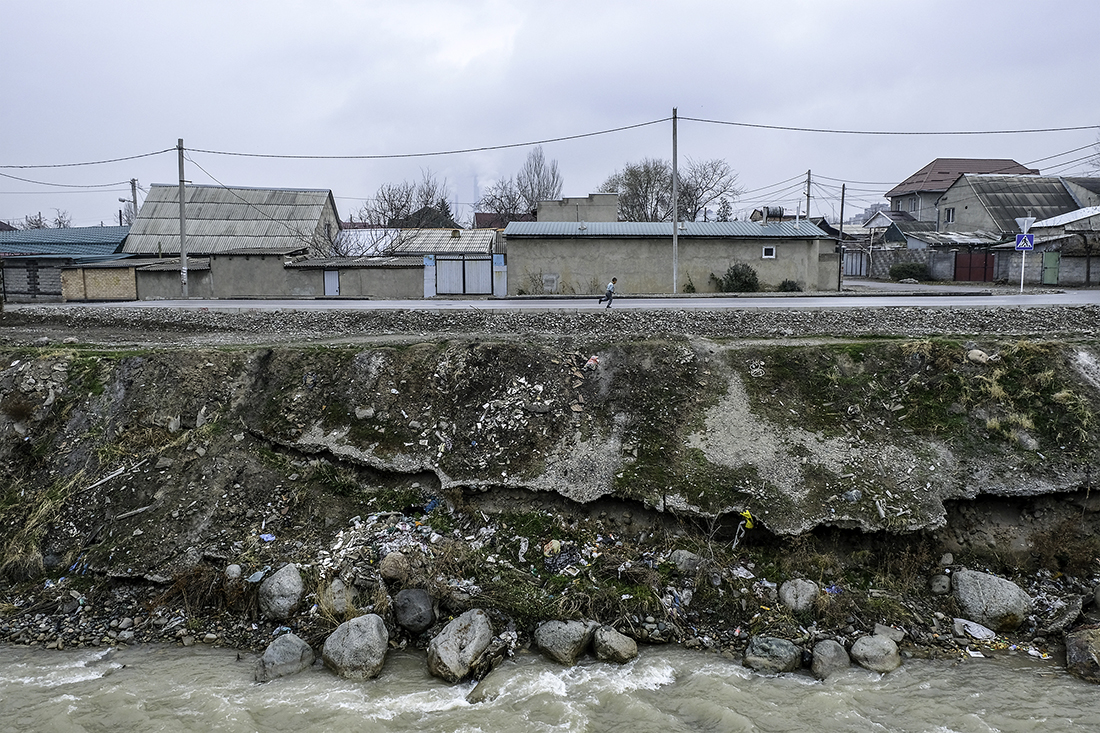 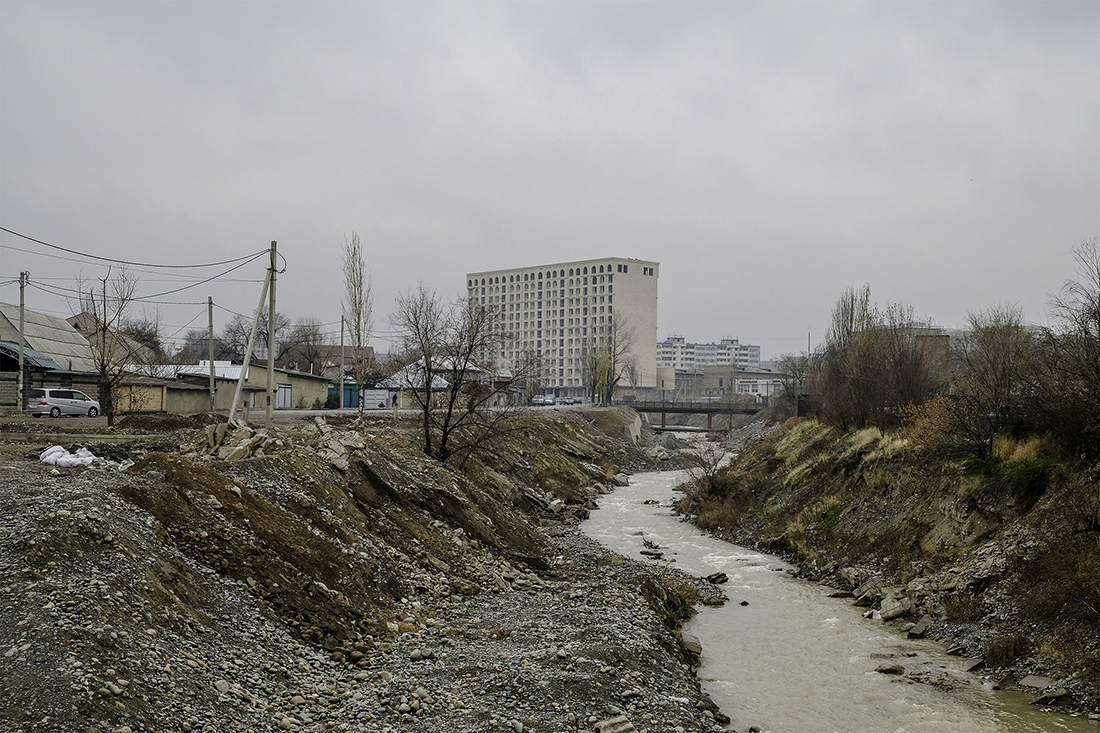 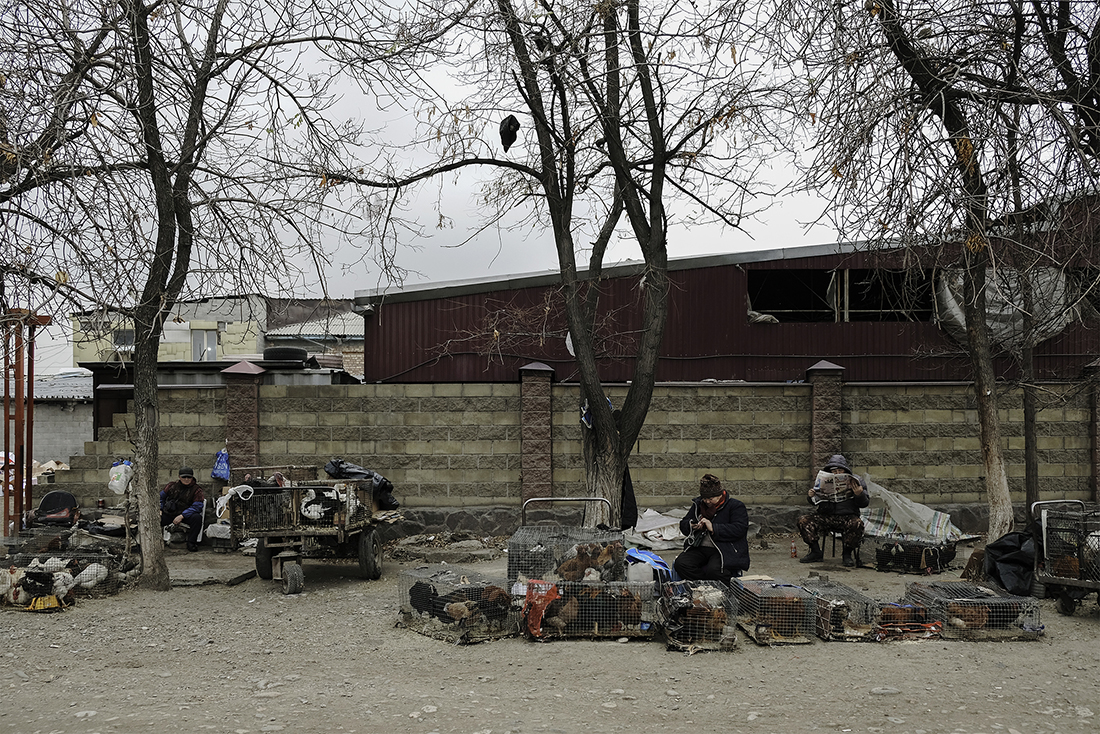 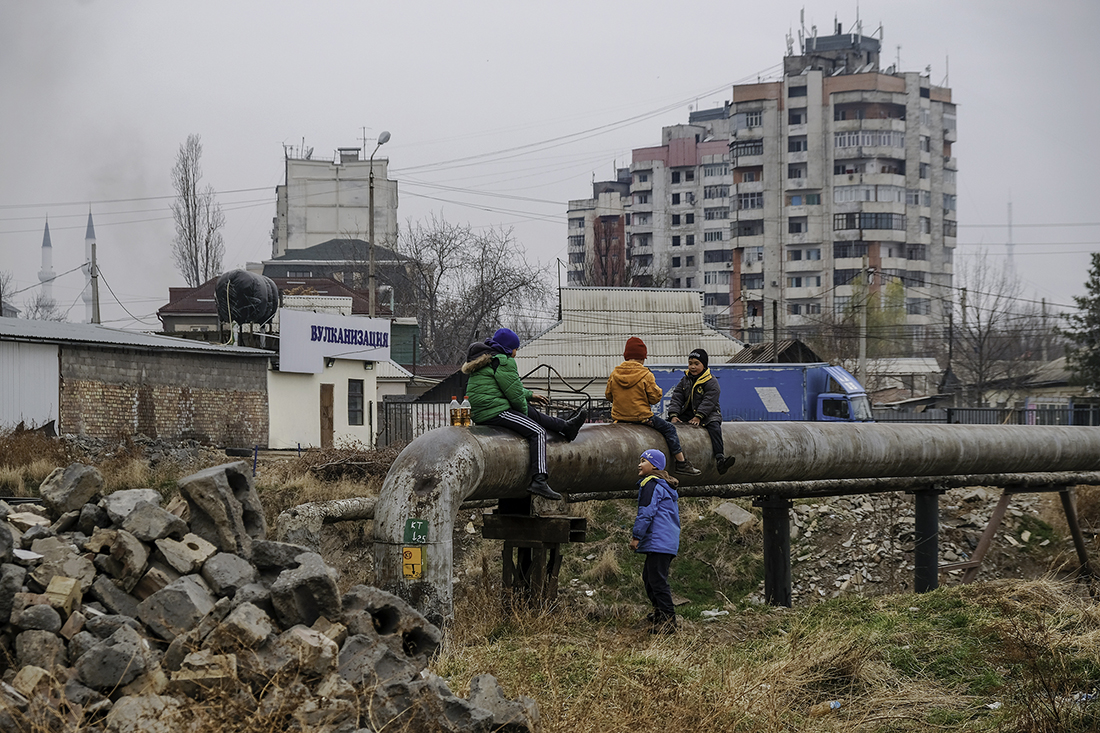 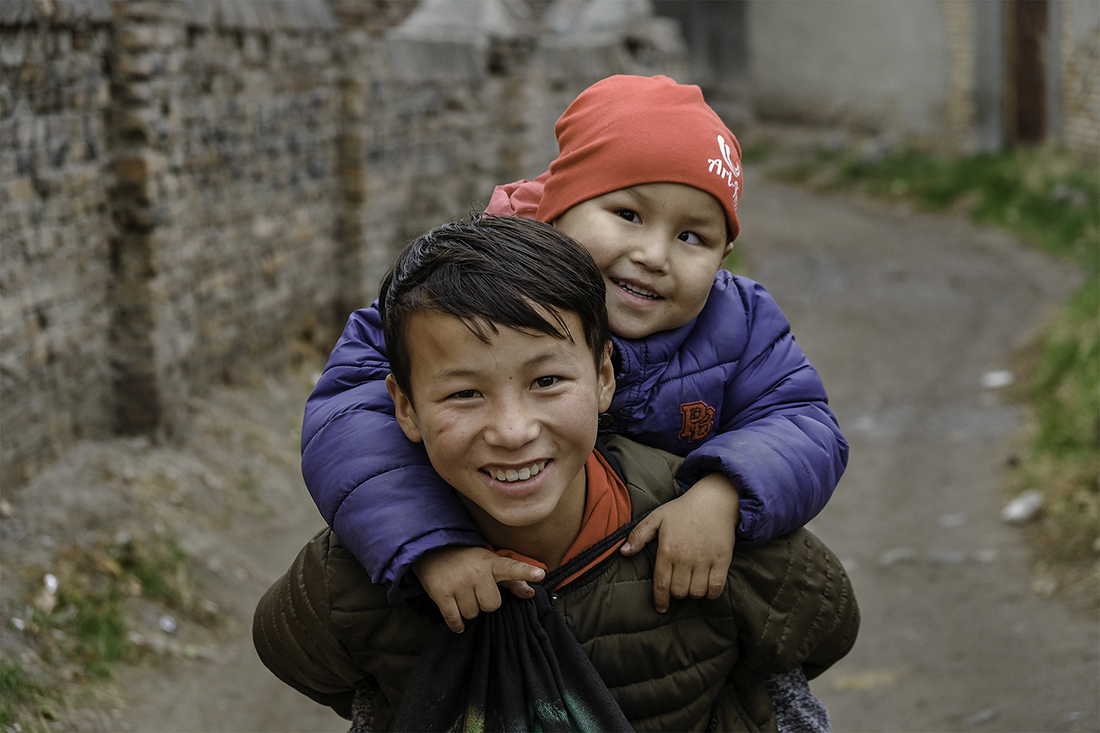 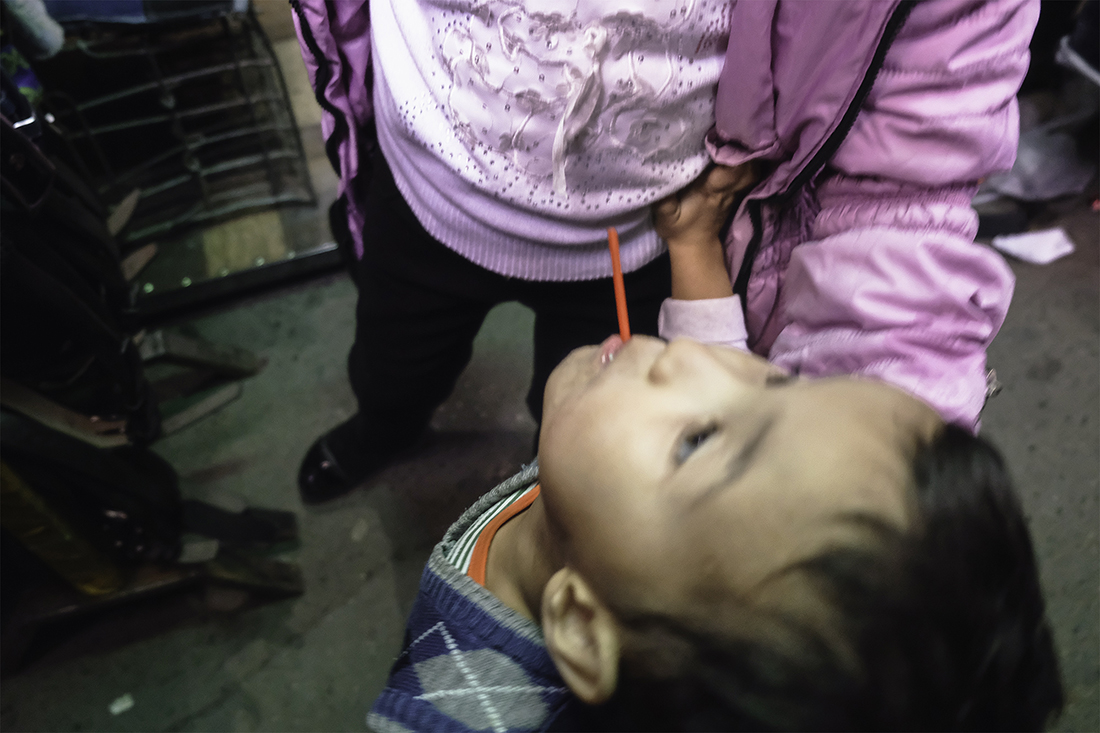 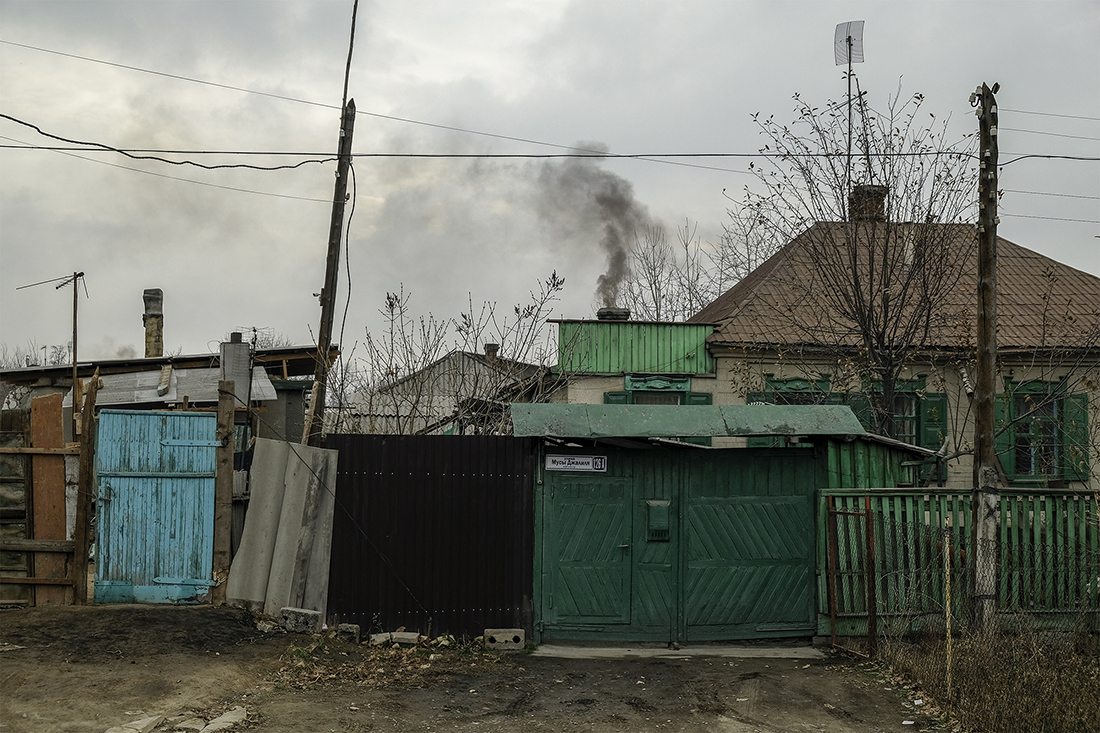 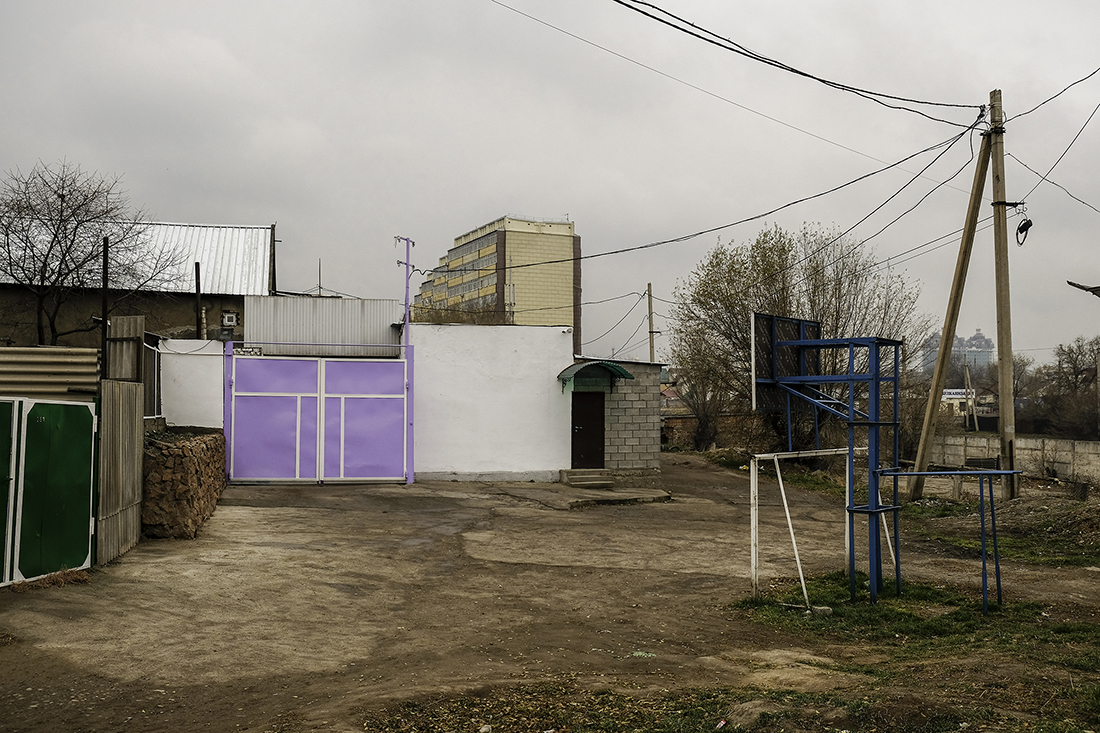 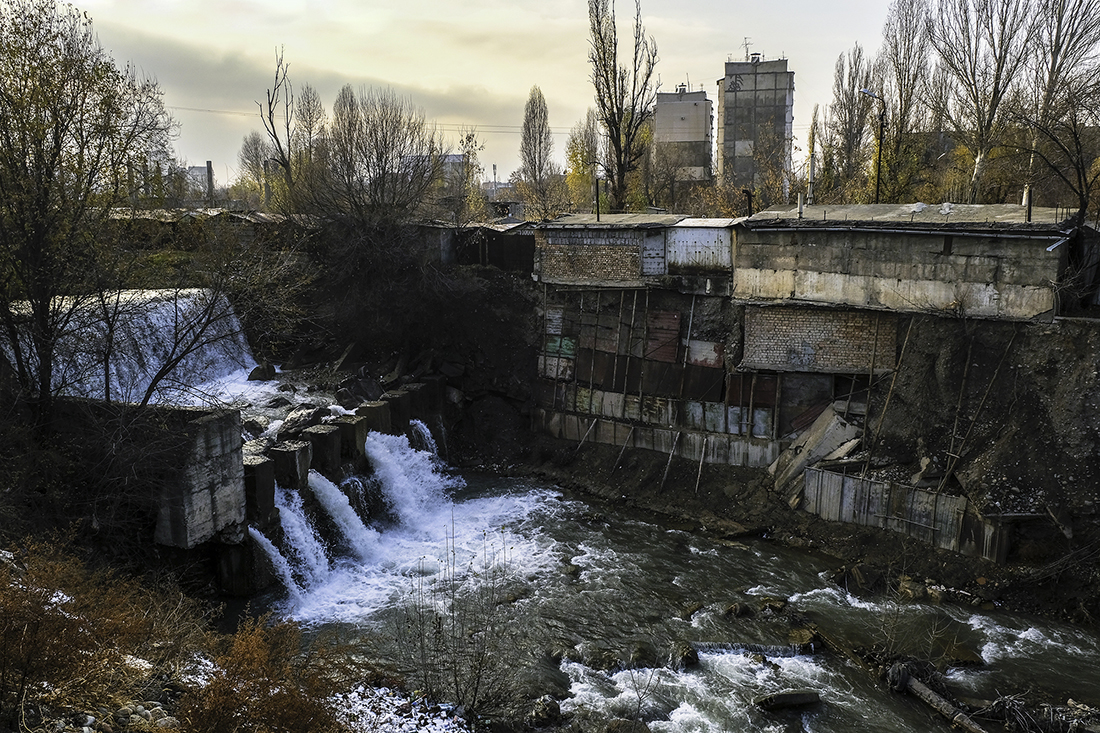 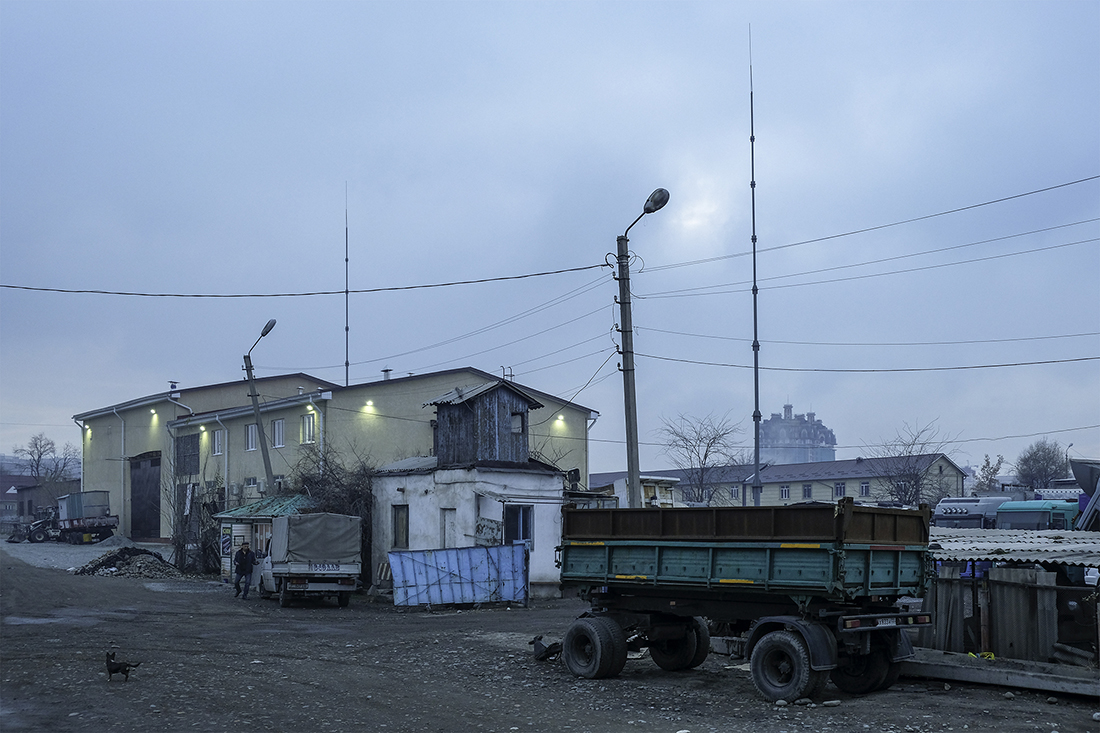 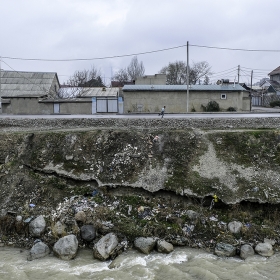 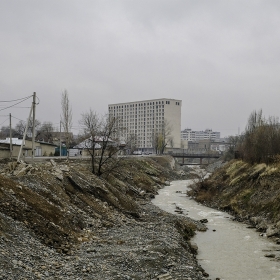 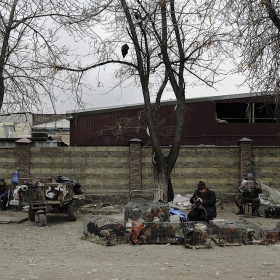 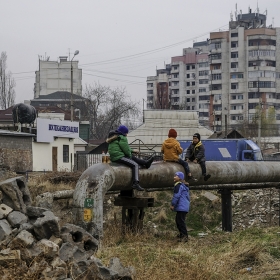 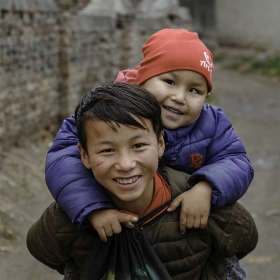 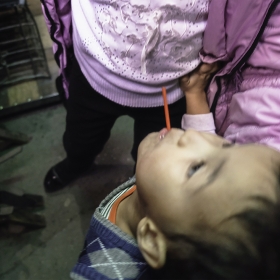 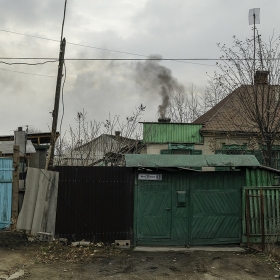 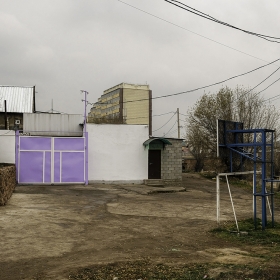 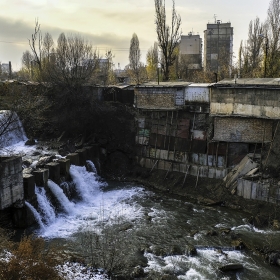 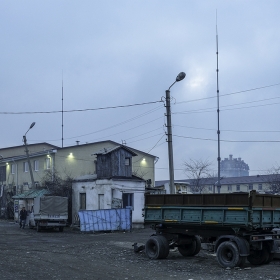 Chris Bierl
City Tales From Frunze
Share
Support this photographer - share this work on Facebook.
In winter 2017/18 I spent almost three months in Bishkek in Kyrgyzstan. I lived close to the west banks of the small river Alamedin. The suburban part of Bishkek starts on the east bank and with it another way of life, social class and cityscape. My interest lied in the living environment of the working class and so I did several walks in the neighbourhood on the other side of the Alamedin-river. The ten submitted photographs show a selection from the immediate vicinity of the river and are part of the series ‘City Tales from Frunze’. Together with the series ‘Family Tales from Russia’, it should be the rediscovery of an on going interest for the paradoxes in the post-soviet societies - their search for identity between the feelings of deprivation and paralysis, but also the desire for pride.

About author:
Chris Bierl studied photography at the University of Applied Sciences in Munich and post graduated as an appointed Master Student in Media Arts at the Academy of Visual Arts Leipzig. He works with photography, video and installations. Central aspects in his works are the relationship between mankind and nature, our understanding of wild and domestic landscapes as well as society’s integration in there.