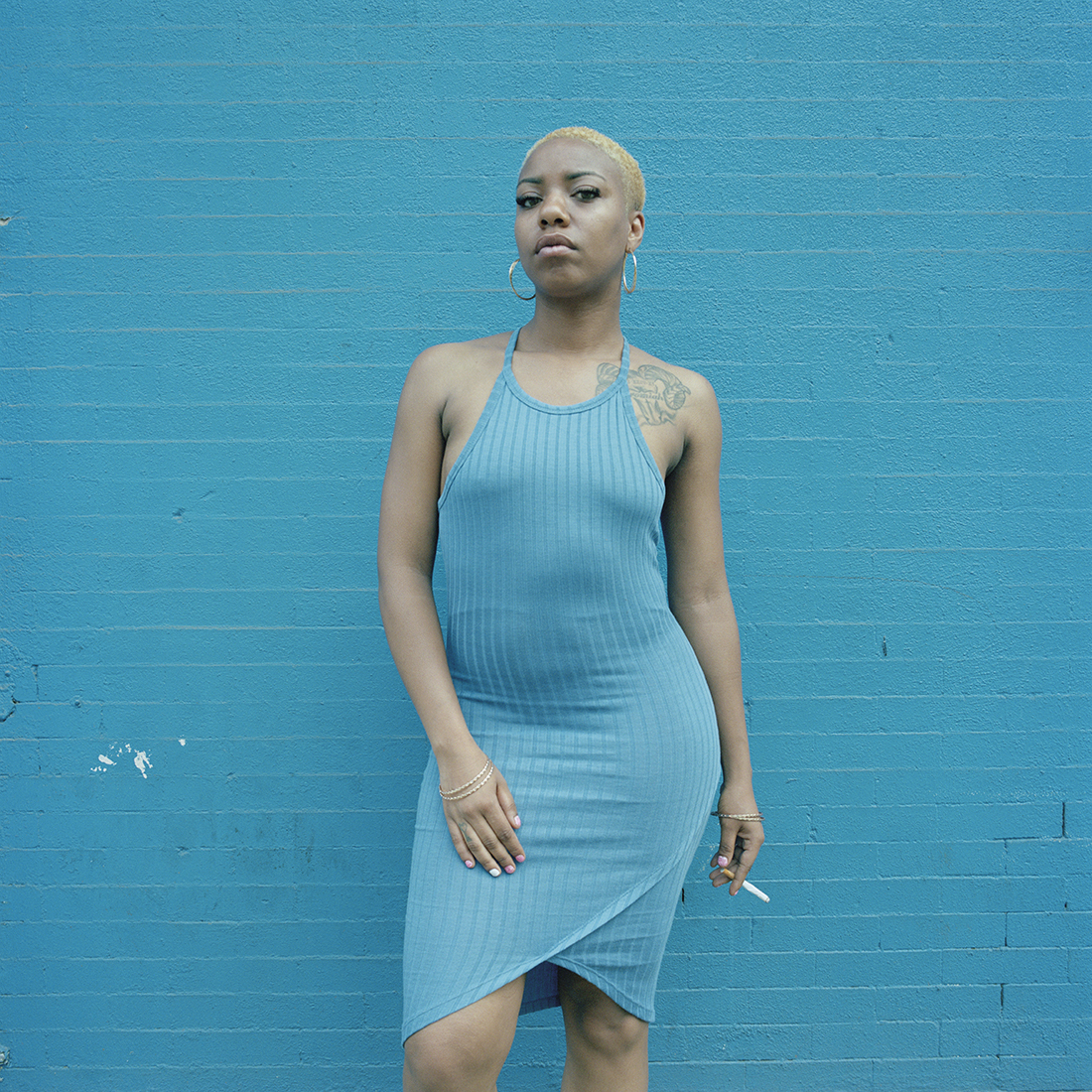 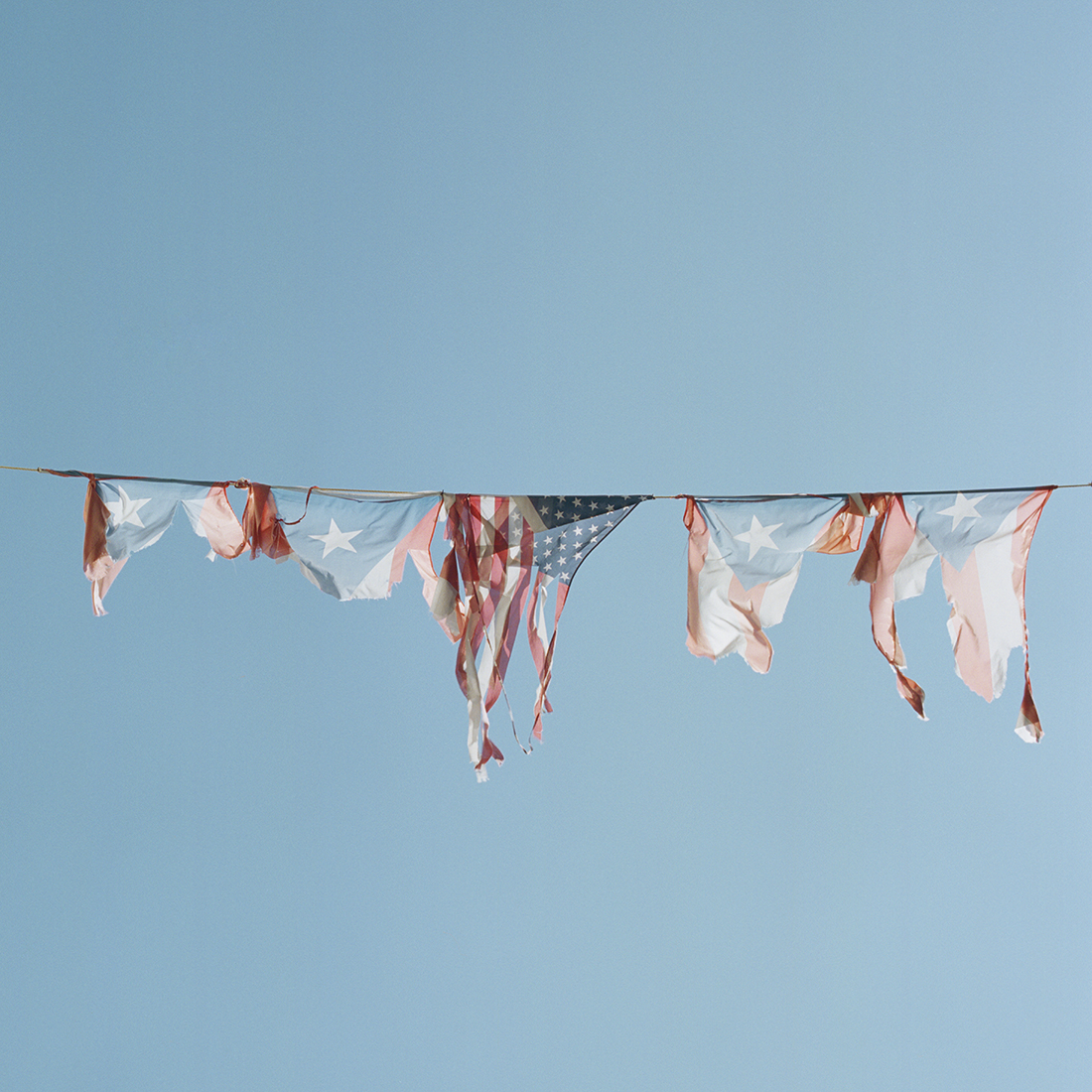 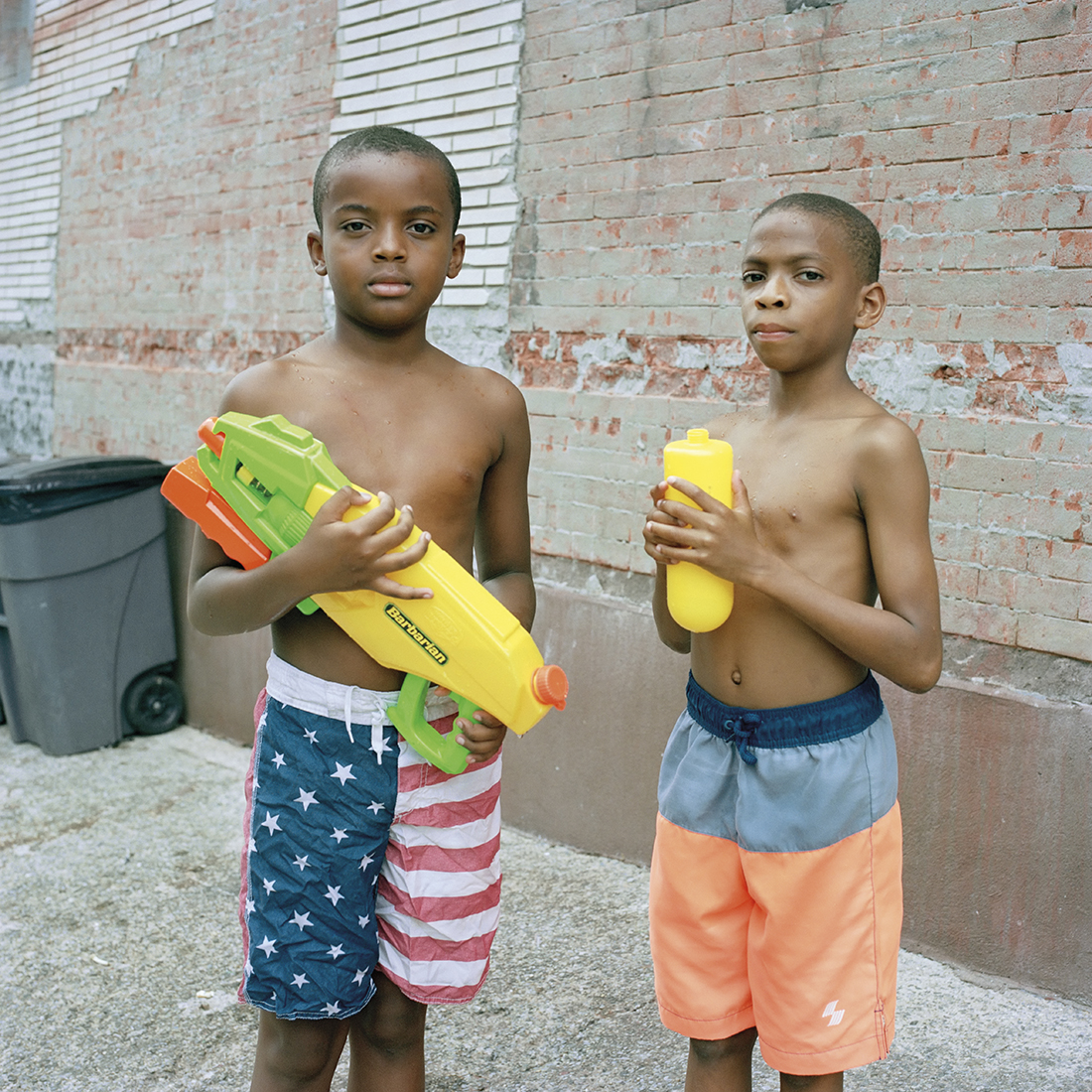 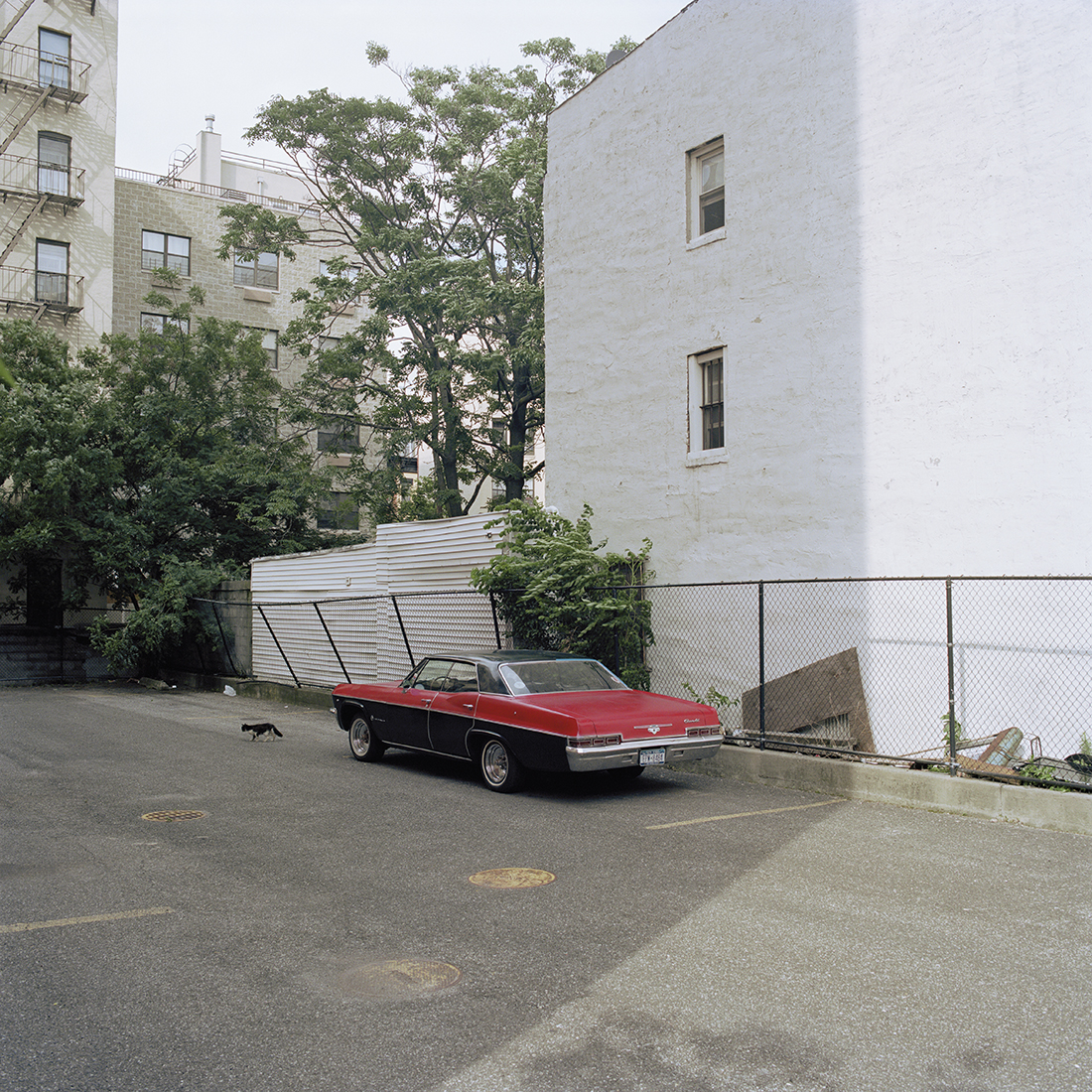 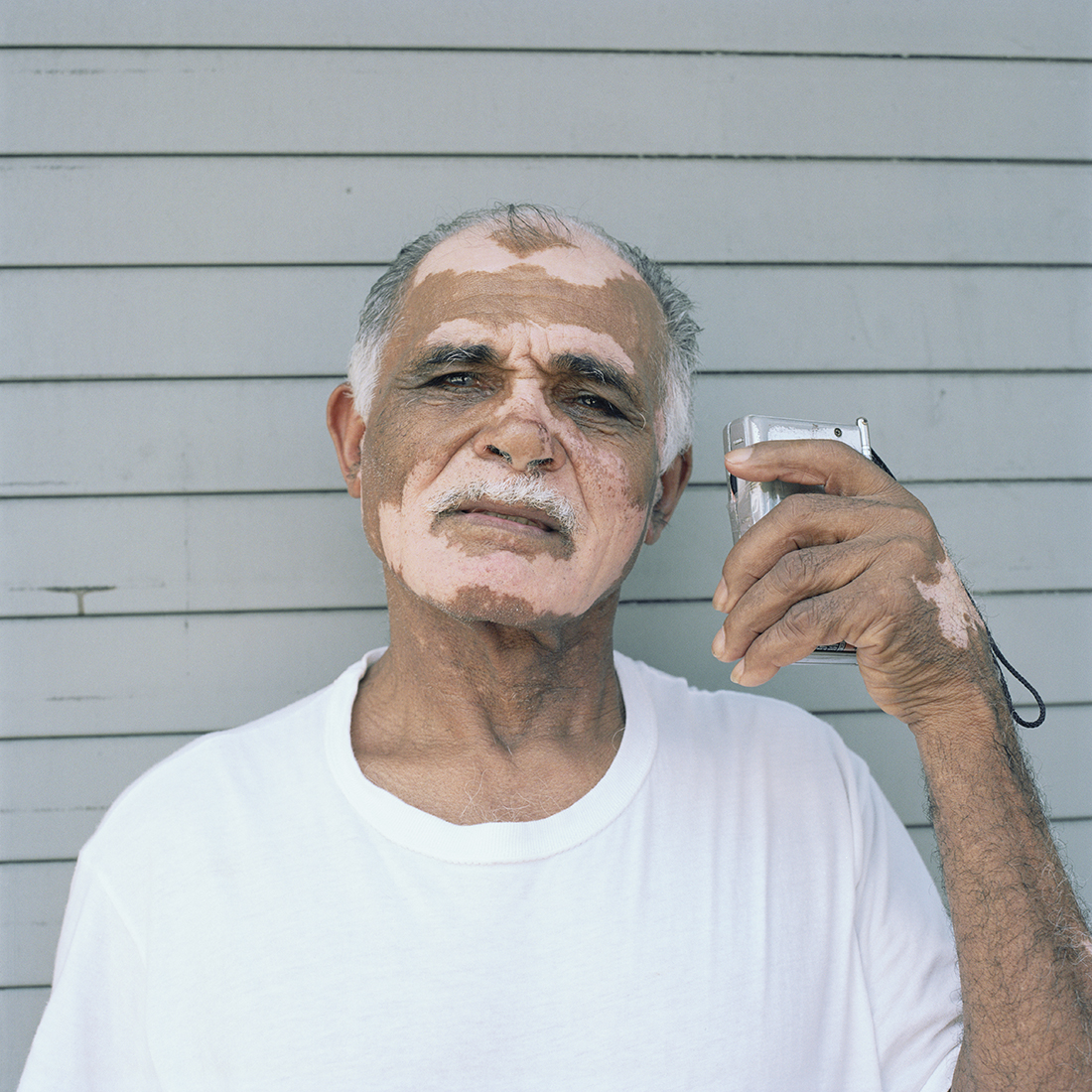 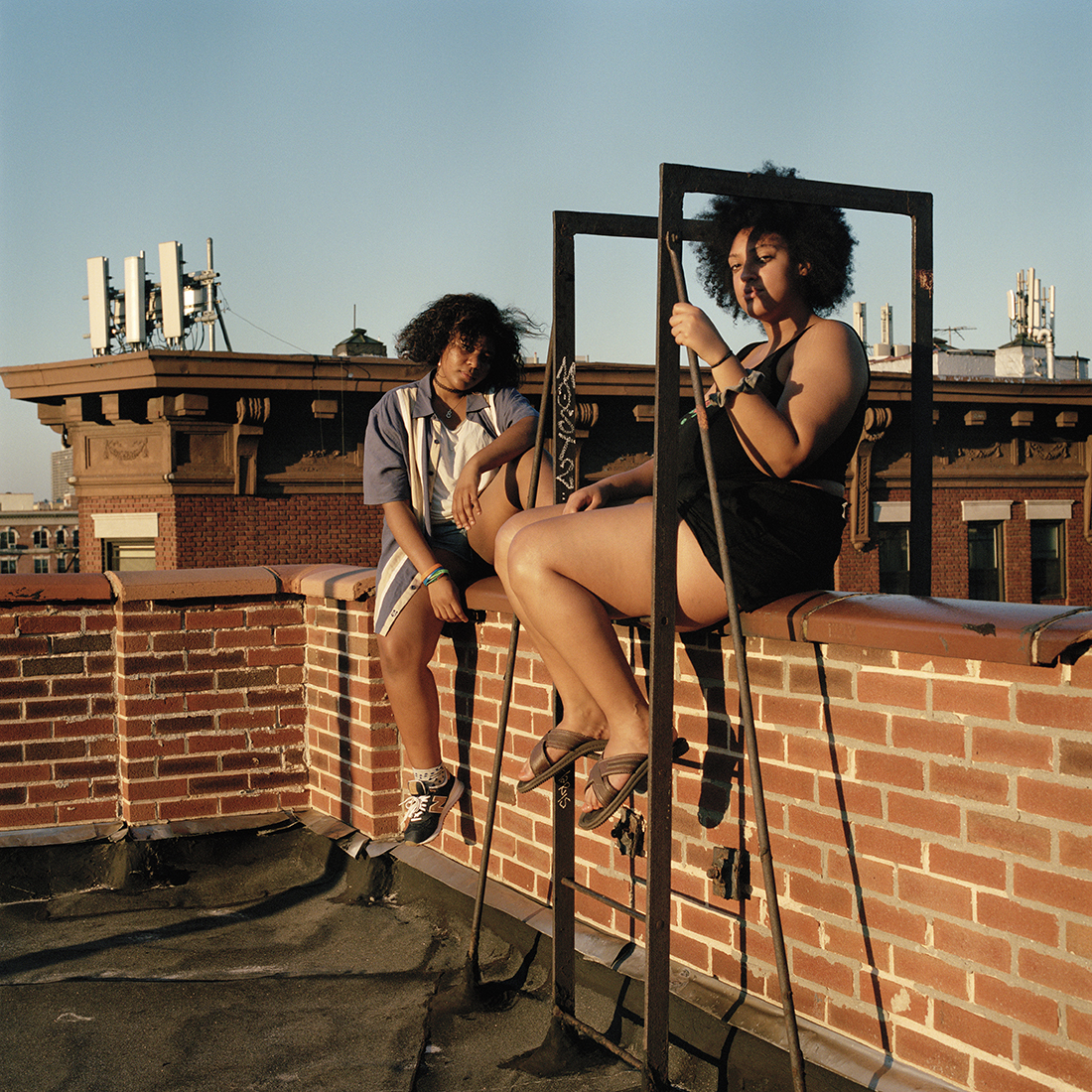 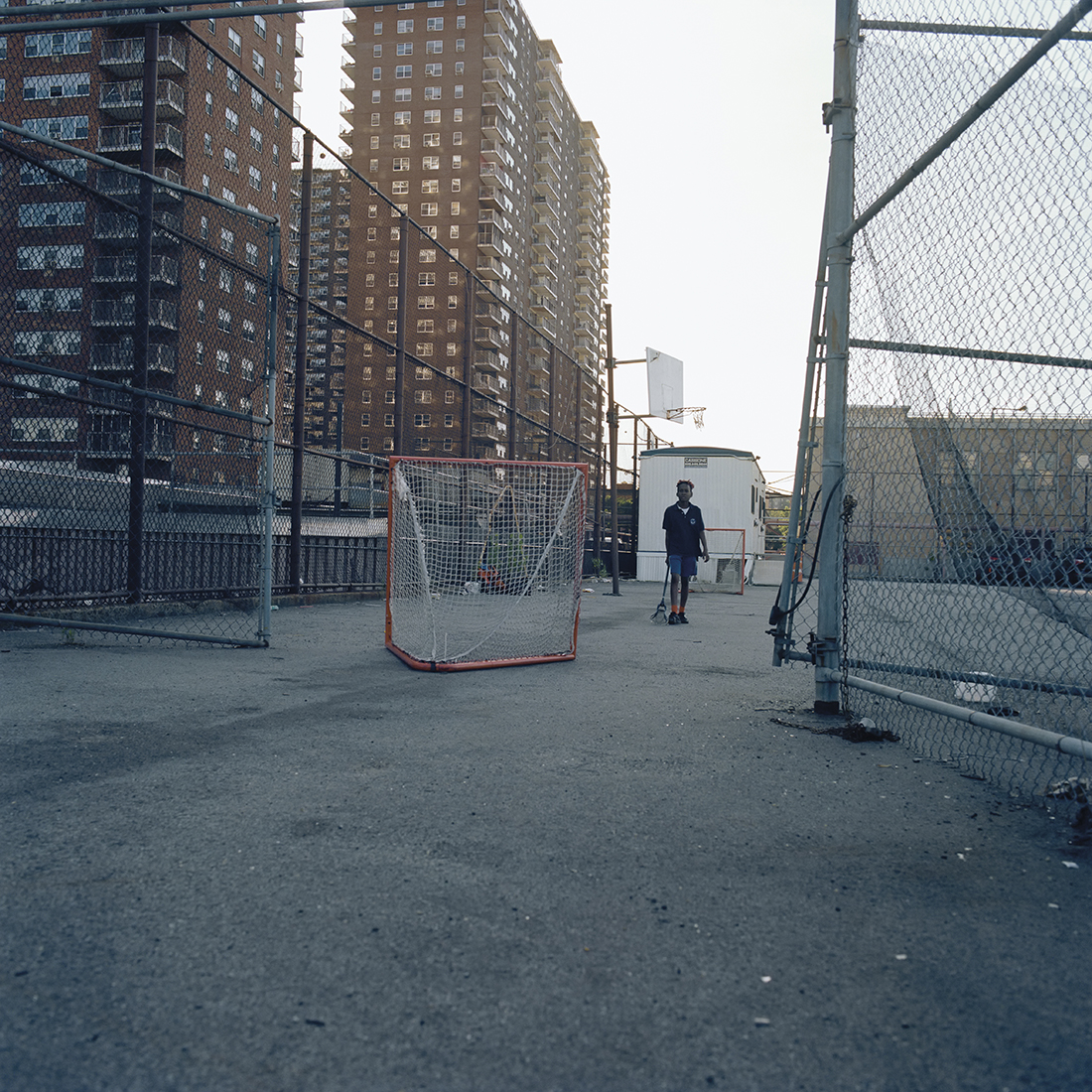 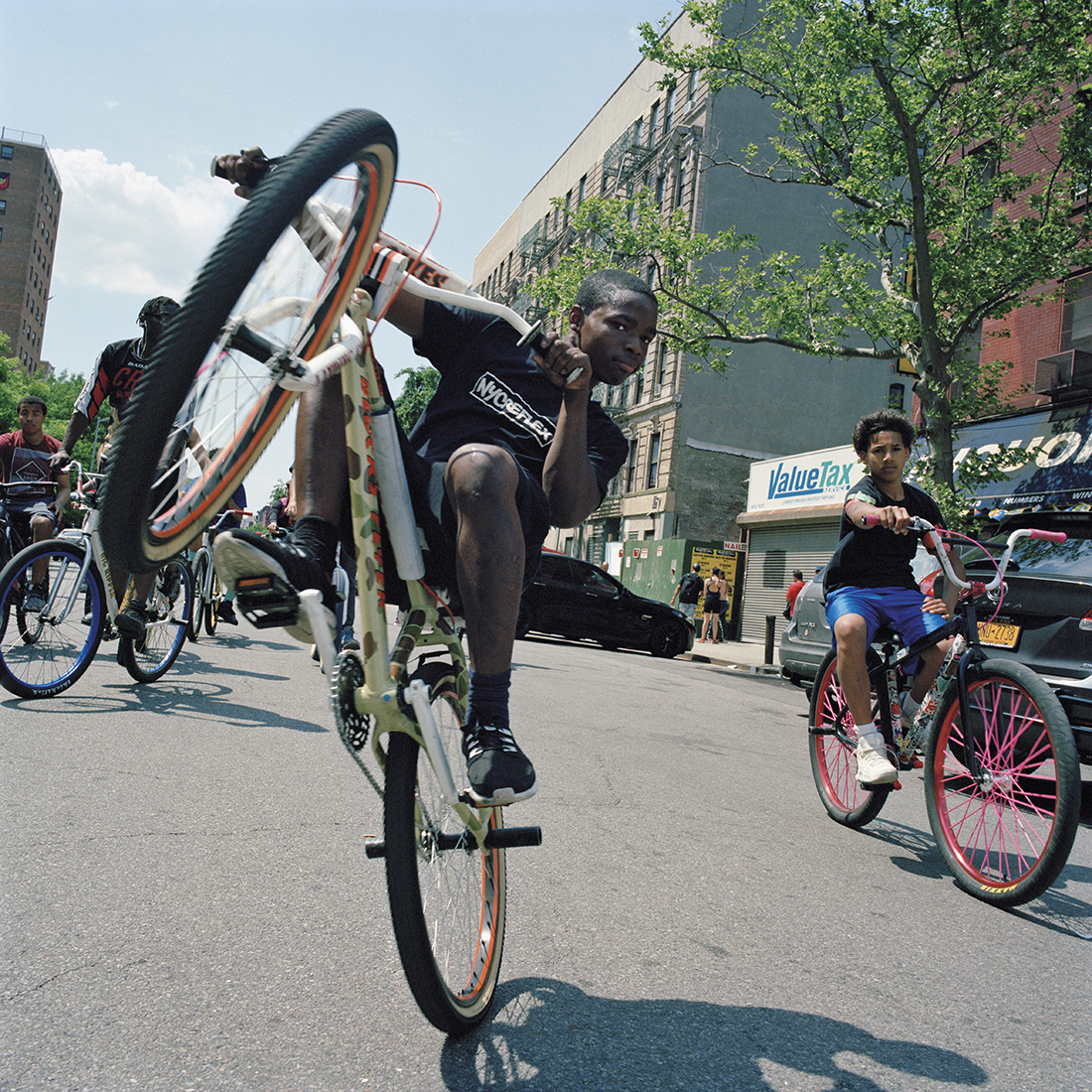 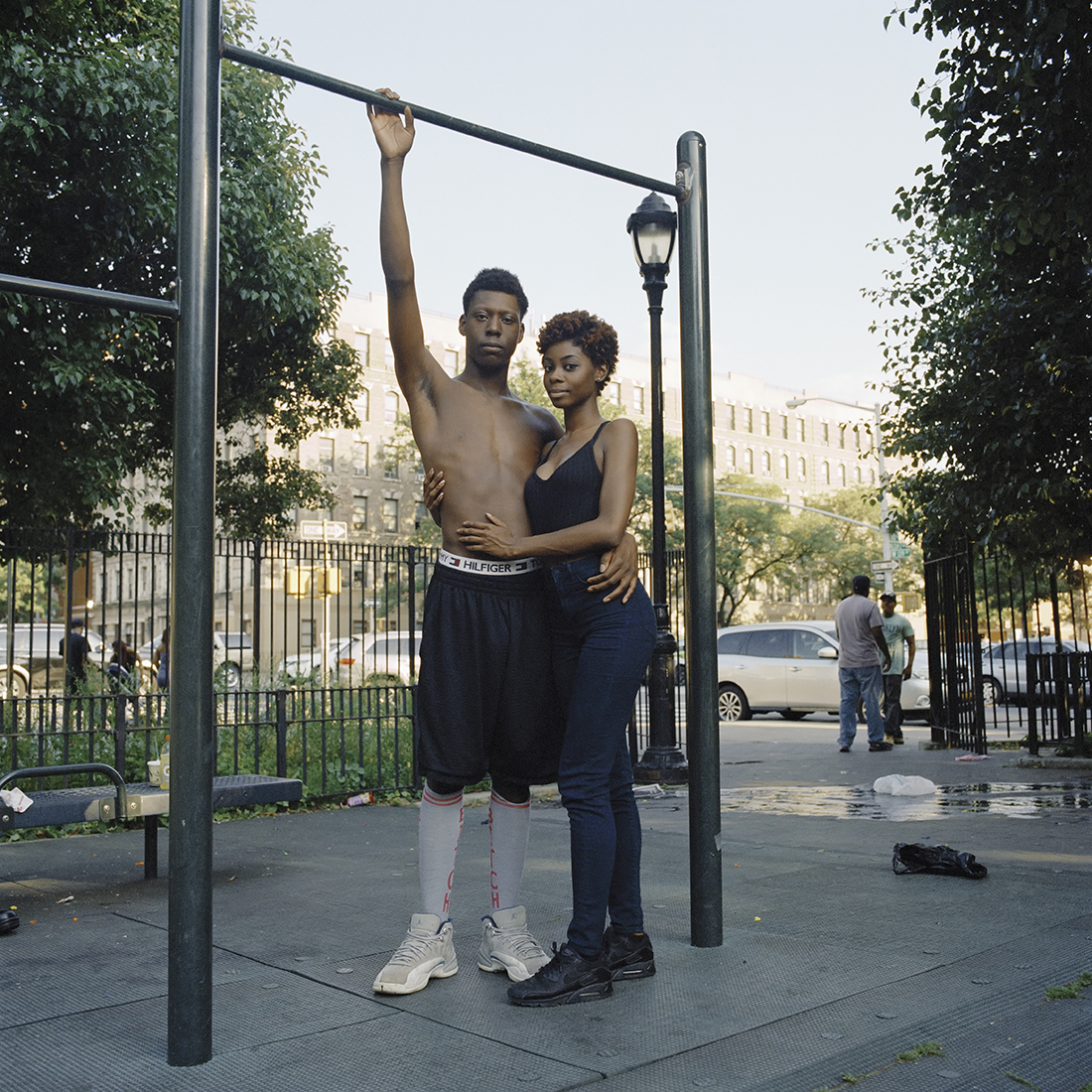 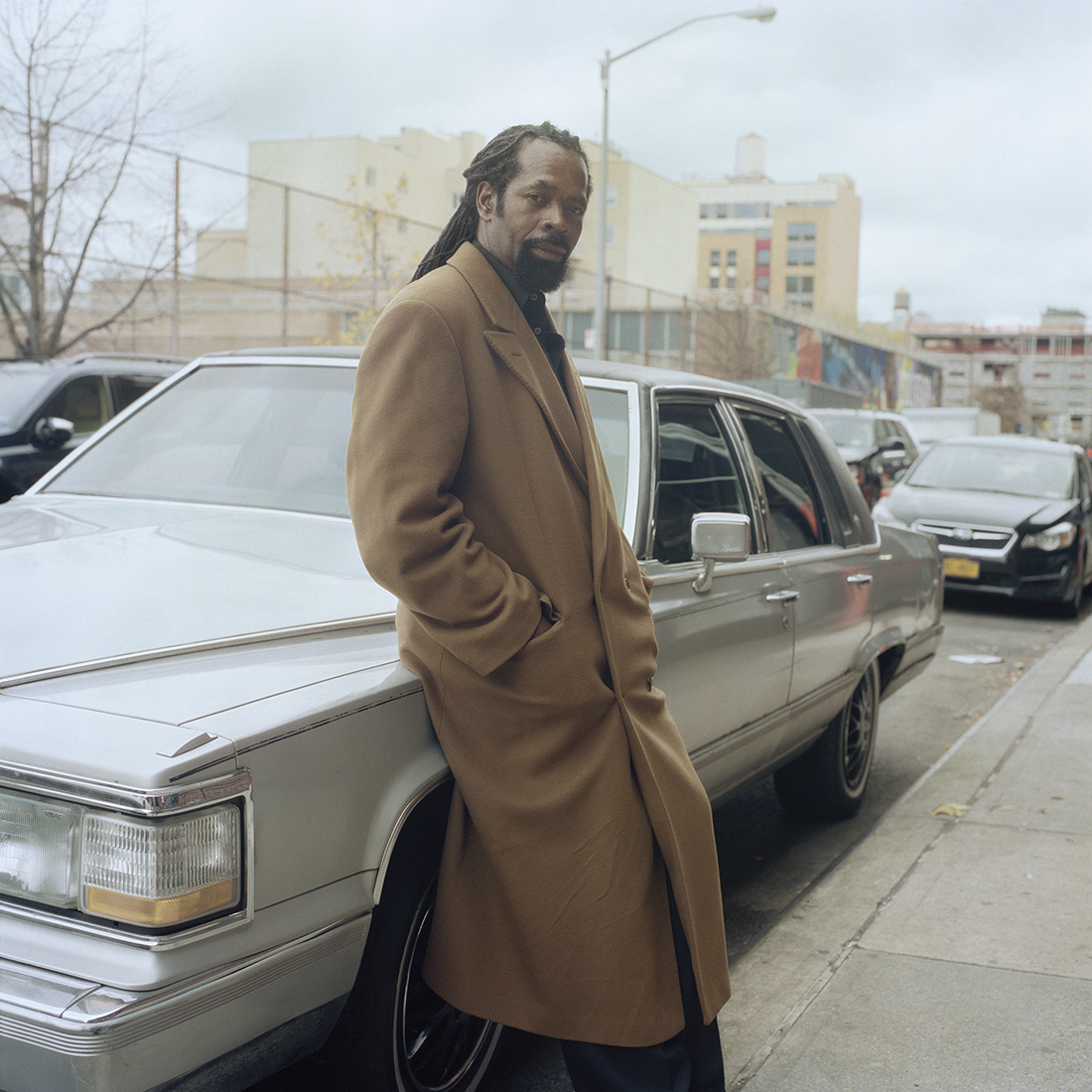 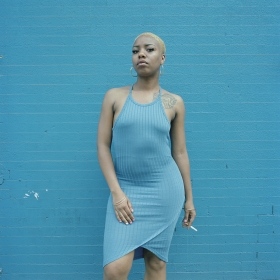 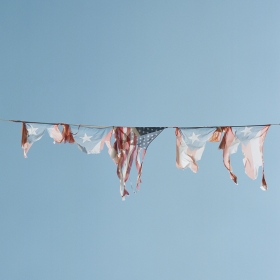 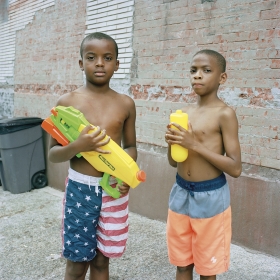 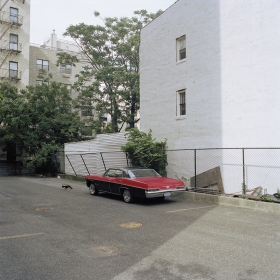 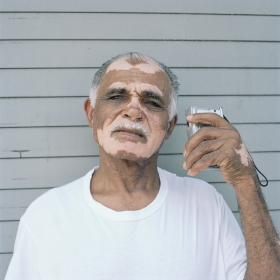 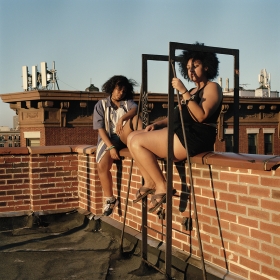 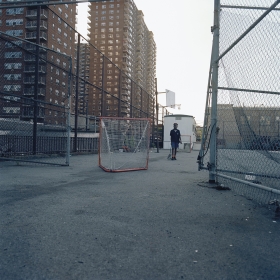 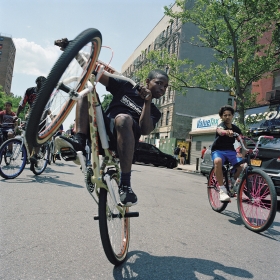 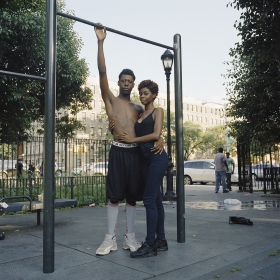 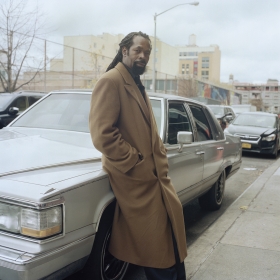 Louise Amelie
SOLE HARLEM
Share
Support this photographer - share this work on Facebook.
Sole Harlem. The one and only, unique and pure – just Harlem, and nothing else. The title introduces Harlem as a magical place of longing that only works and lives within, and cannot carry its characteristics to the outside world. The words do not only convey the uniqueness of this place, but also the ambiguity of the word as in sole or bottom. The sole, meaning the streets of Harlem, is defined as the setting of the photographic staging. It is staged because a place like Harlem cannot be regarded independently from everyone’s abstract ideas about it, disregarding whether or not they have been there. That is why Harlem has to fight with and try to combine our anticipations and clichés with what is at bottom of the streets – which, in the first place, is home. Harlem is home for people with their own individual perspective on their district of New York. Sole Harlem portrays the people and their home, their soul, and thus visualizes Harlem’s sound.
The photographs show that Harlem and its people form a relationship that cannot be told as an objective narrative. Sole Harlem reveals a personal perspective: the moment that portrays what is found, what has been there.

(This work is a collaboration between the two photographers Louise Amelie & Aljaz Fuis.)