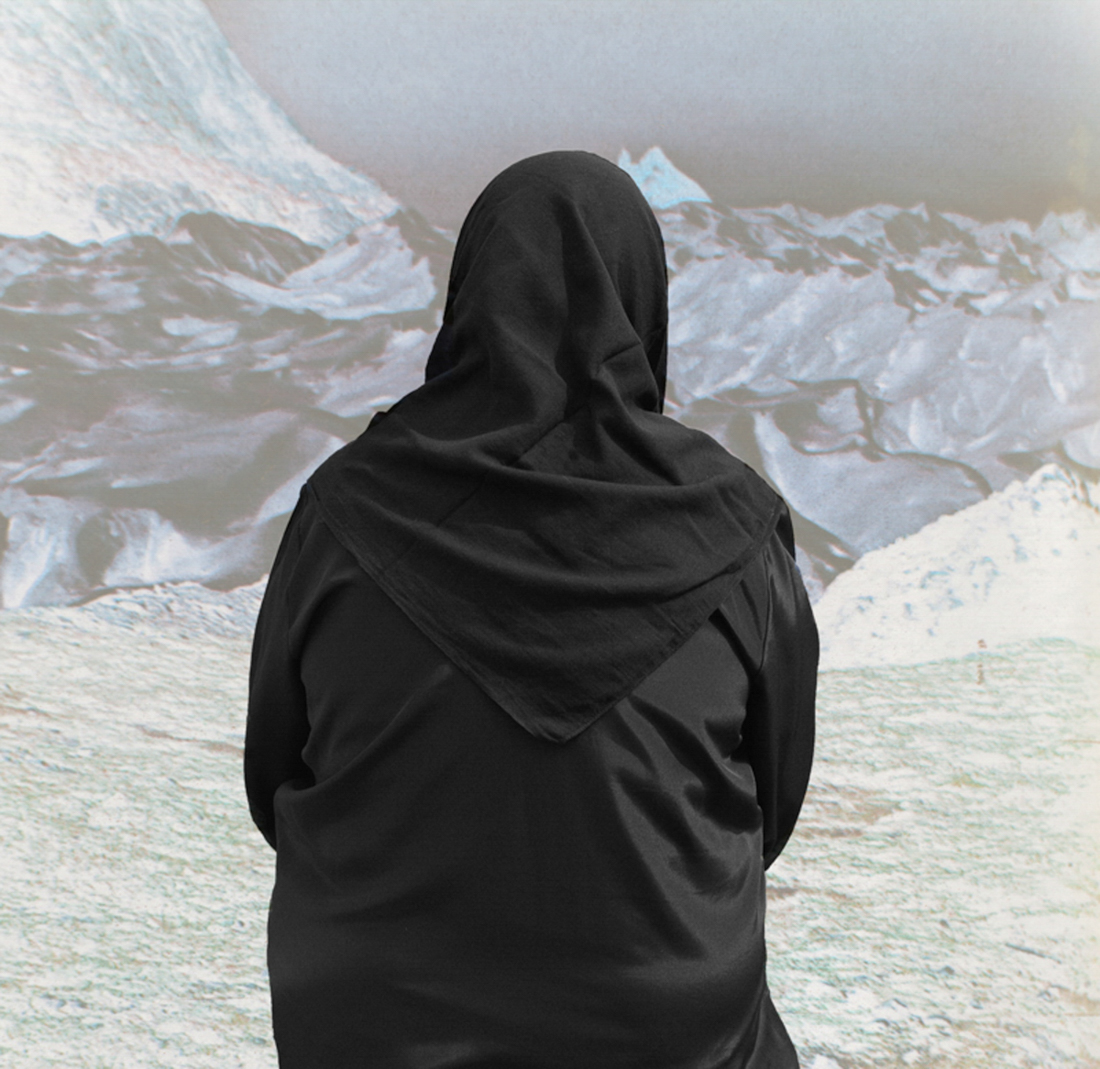 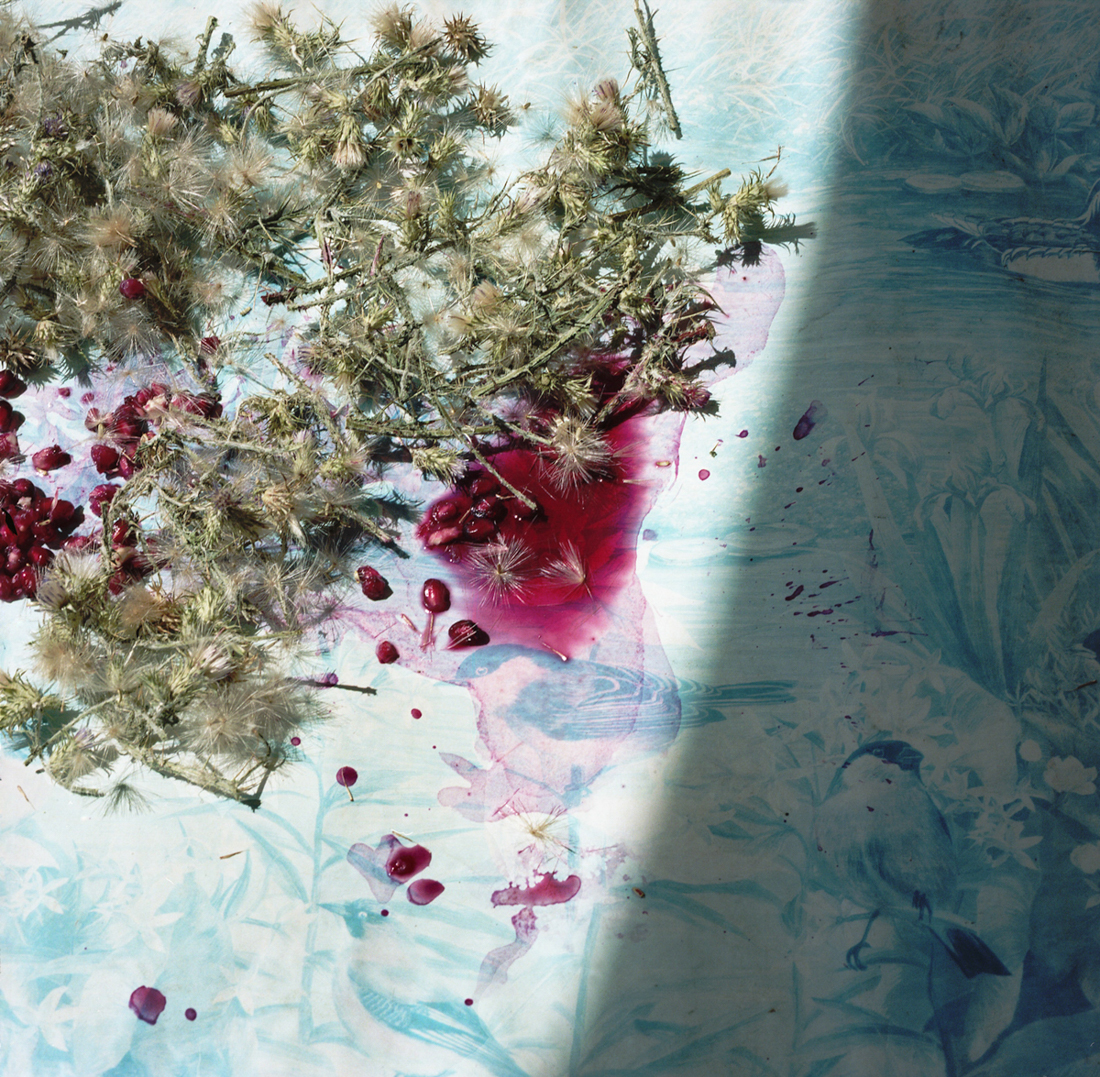 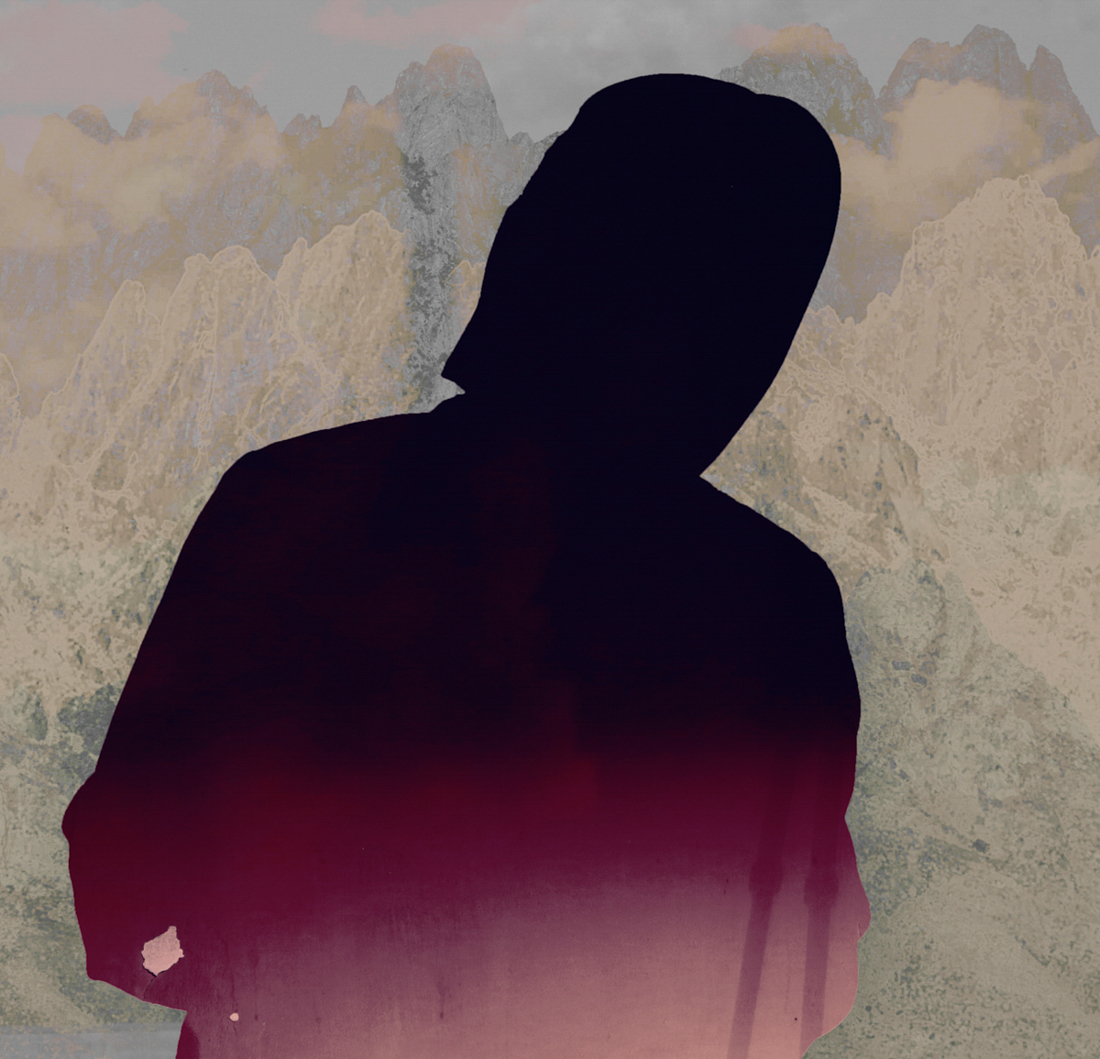 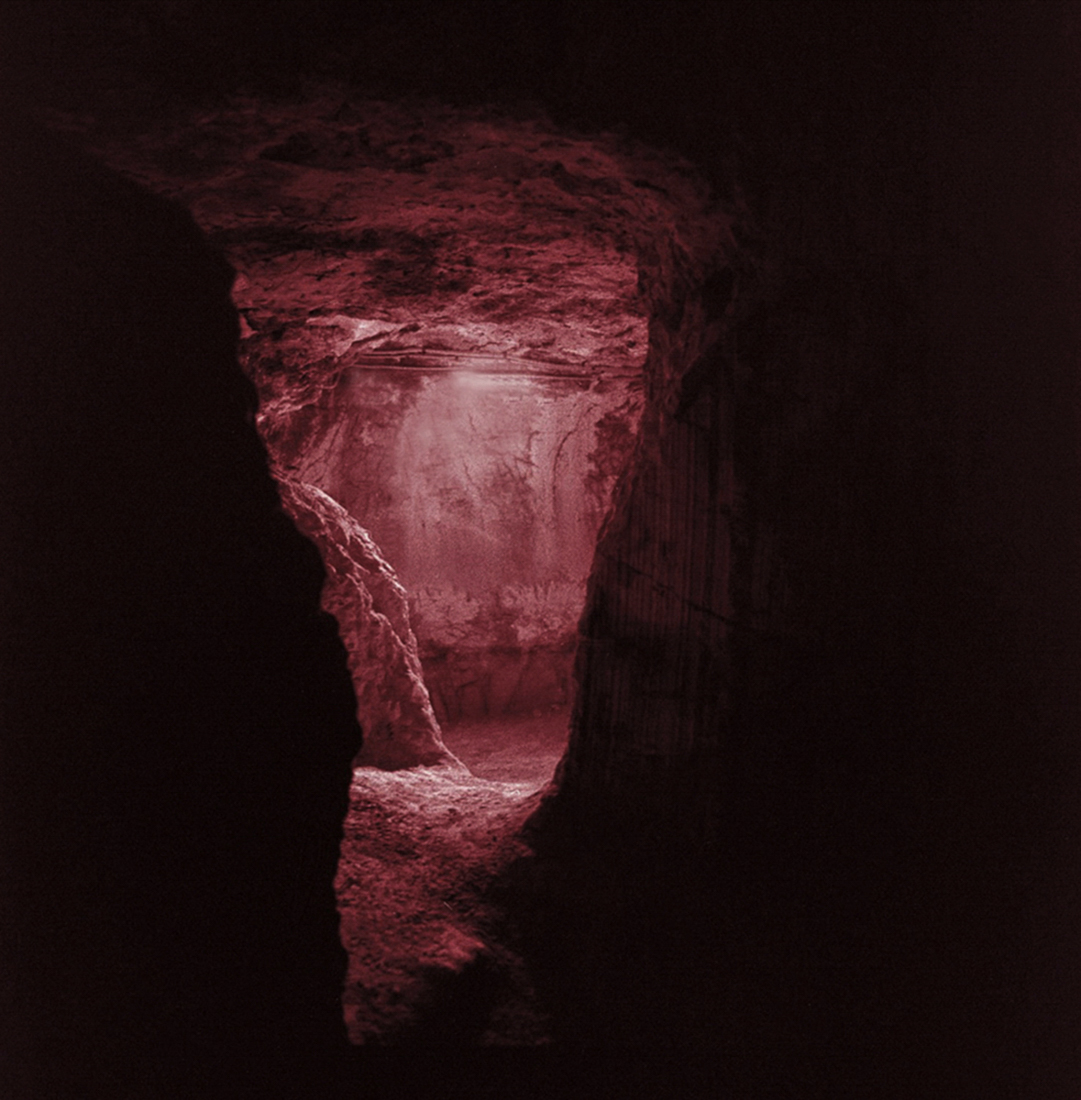 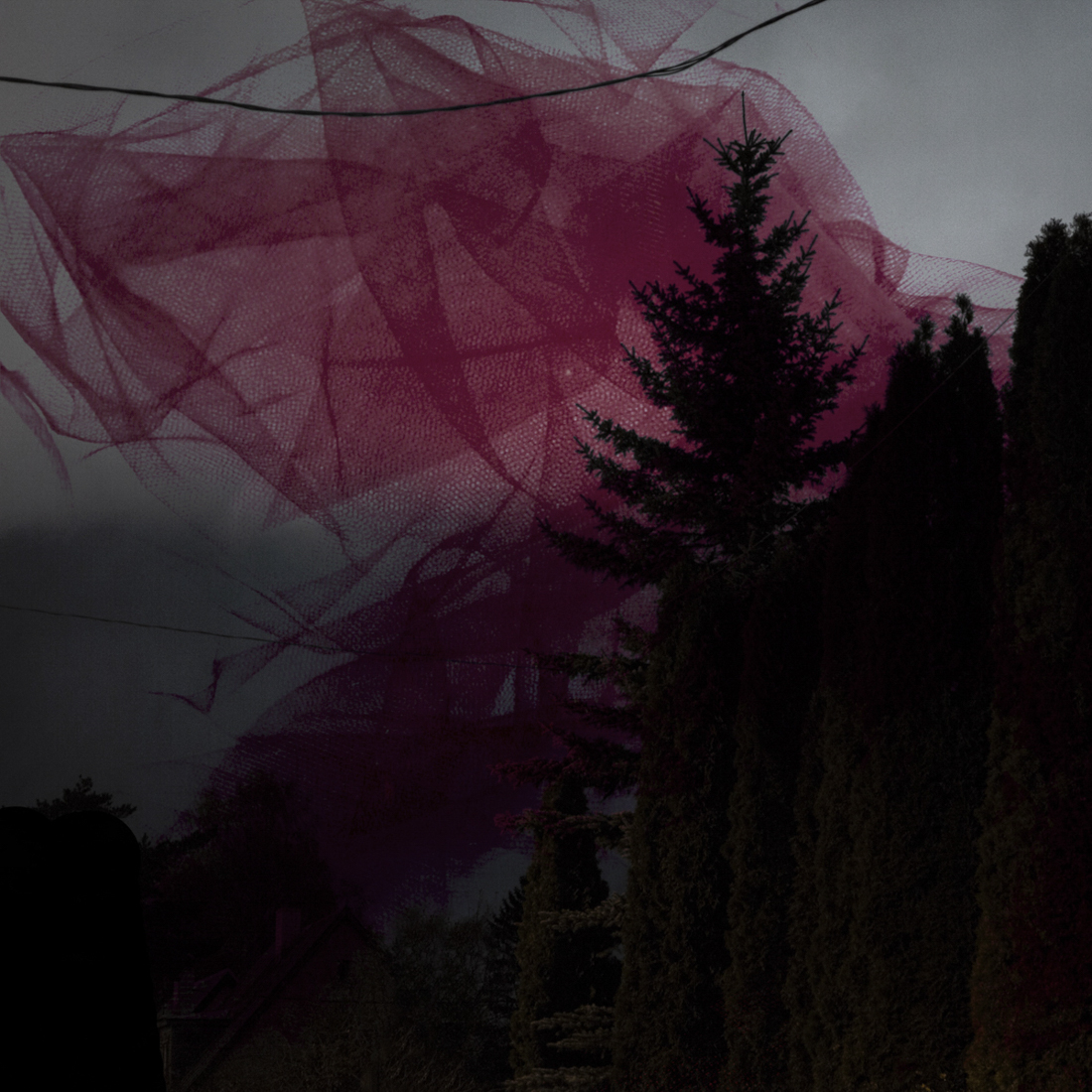 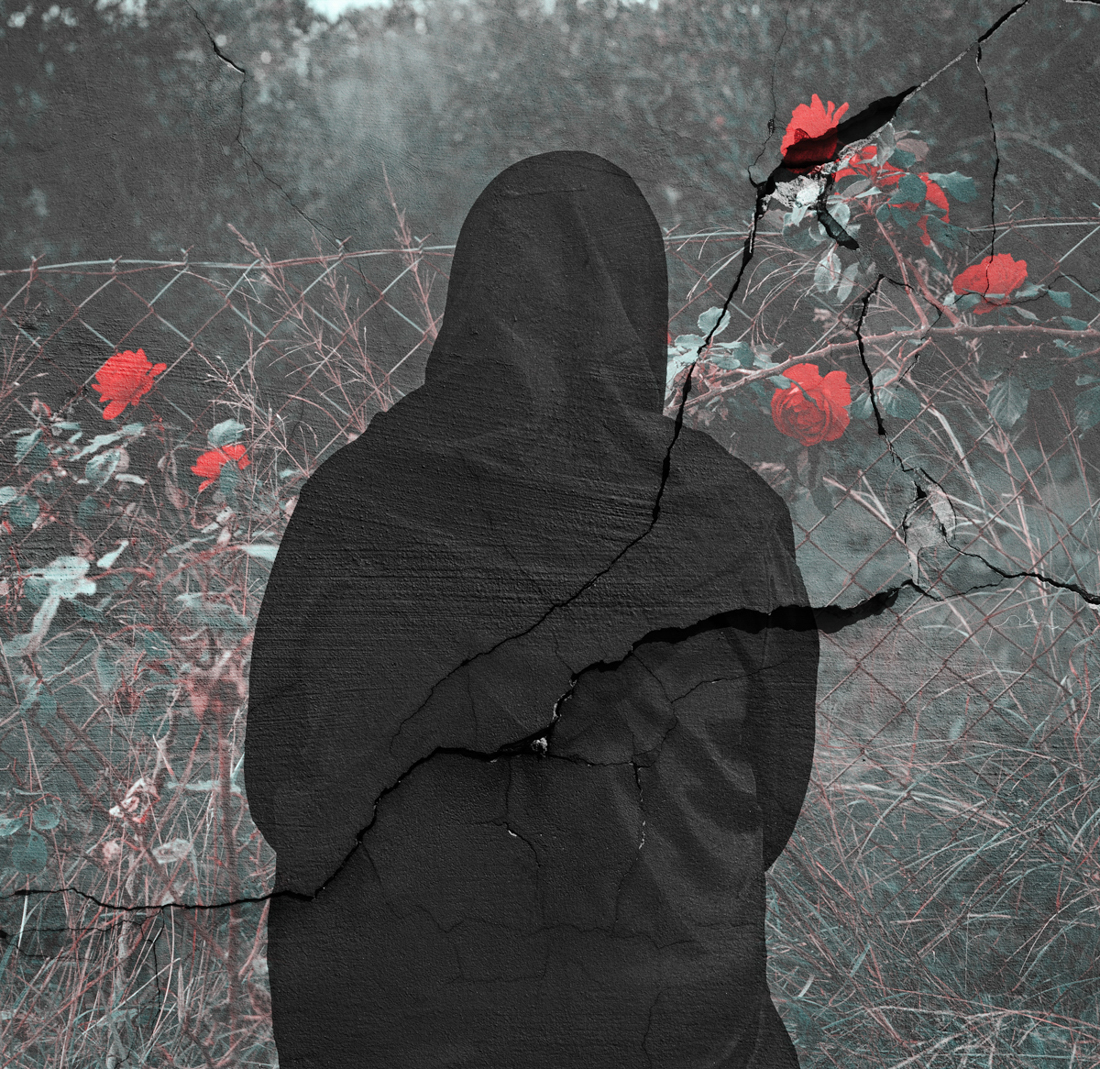 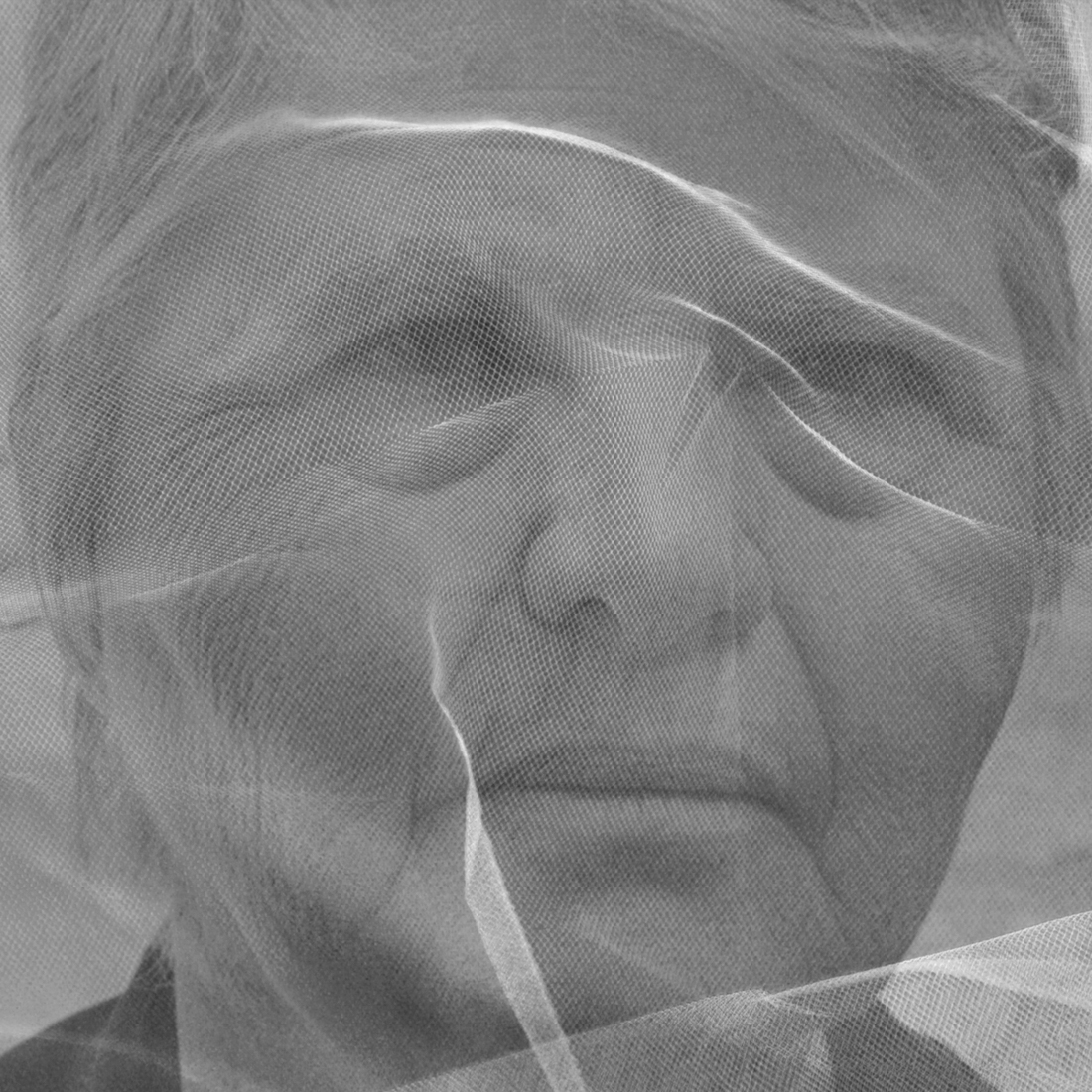 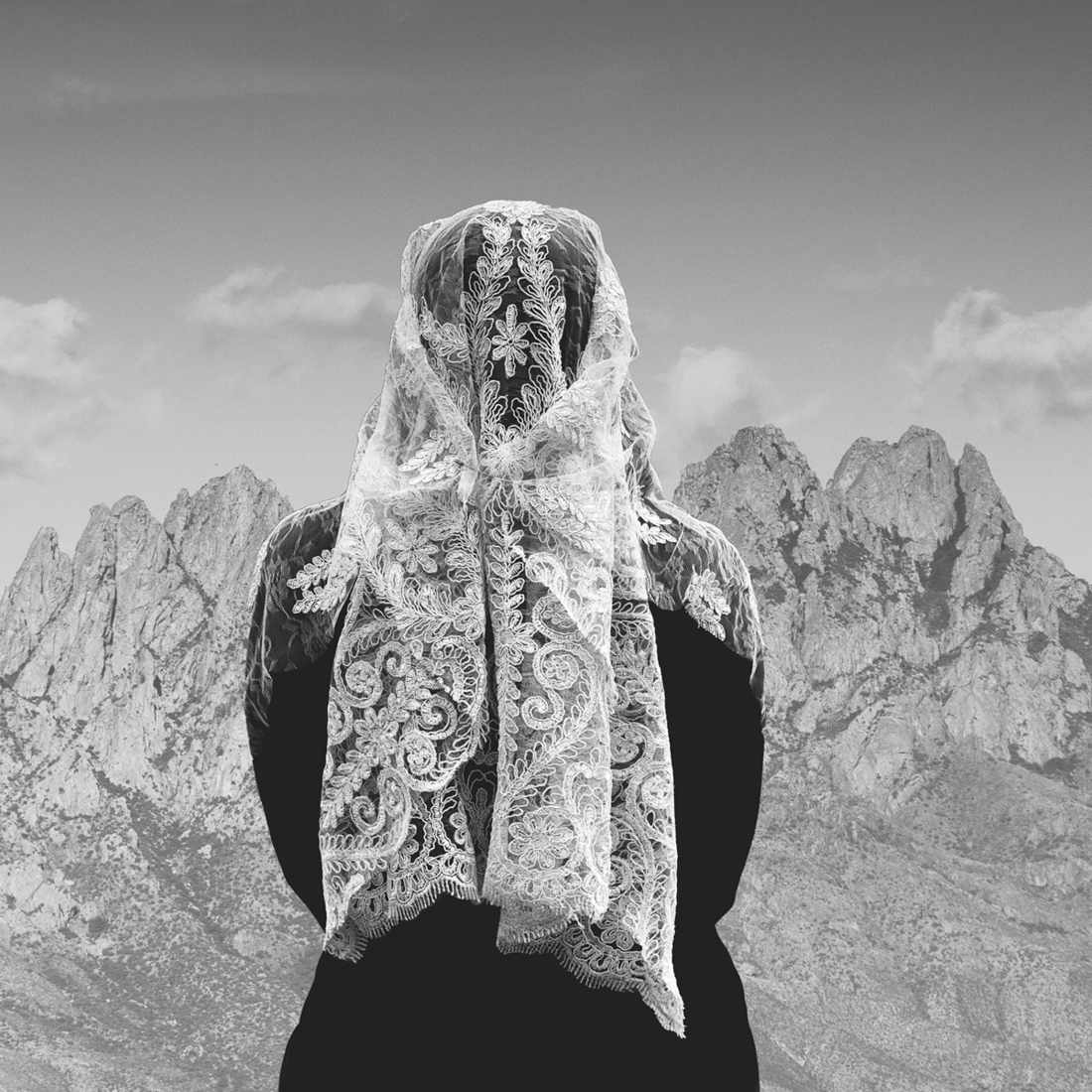 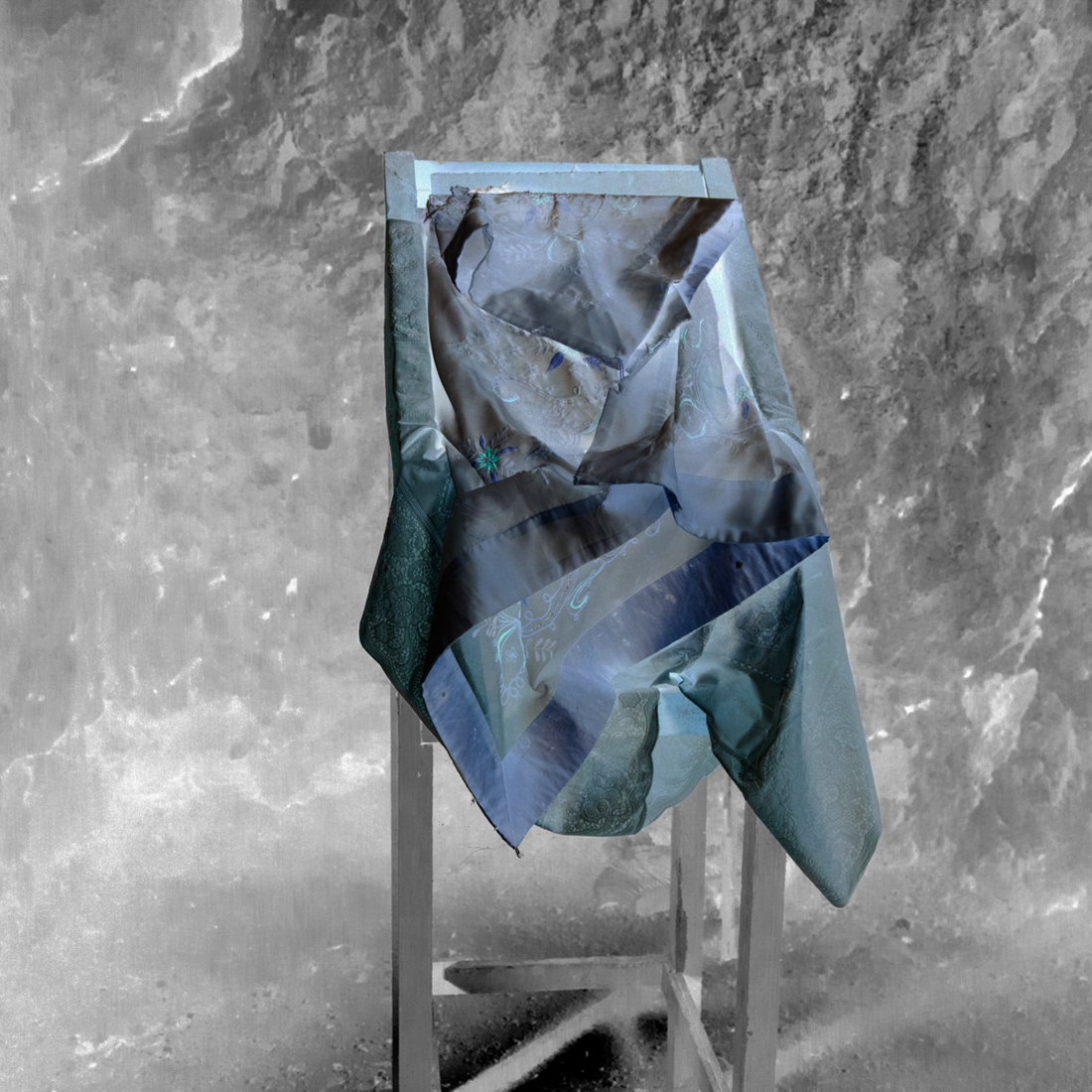 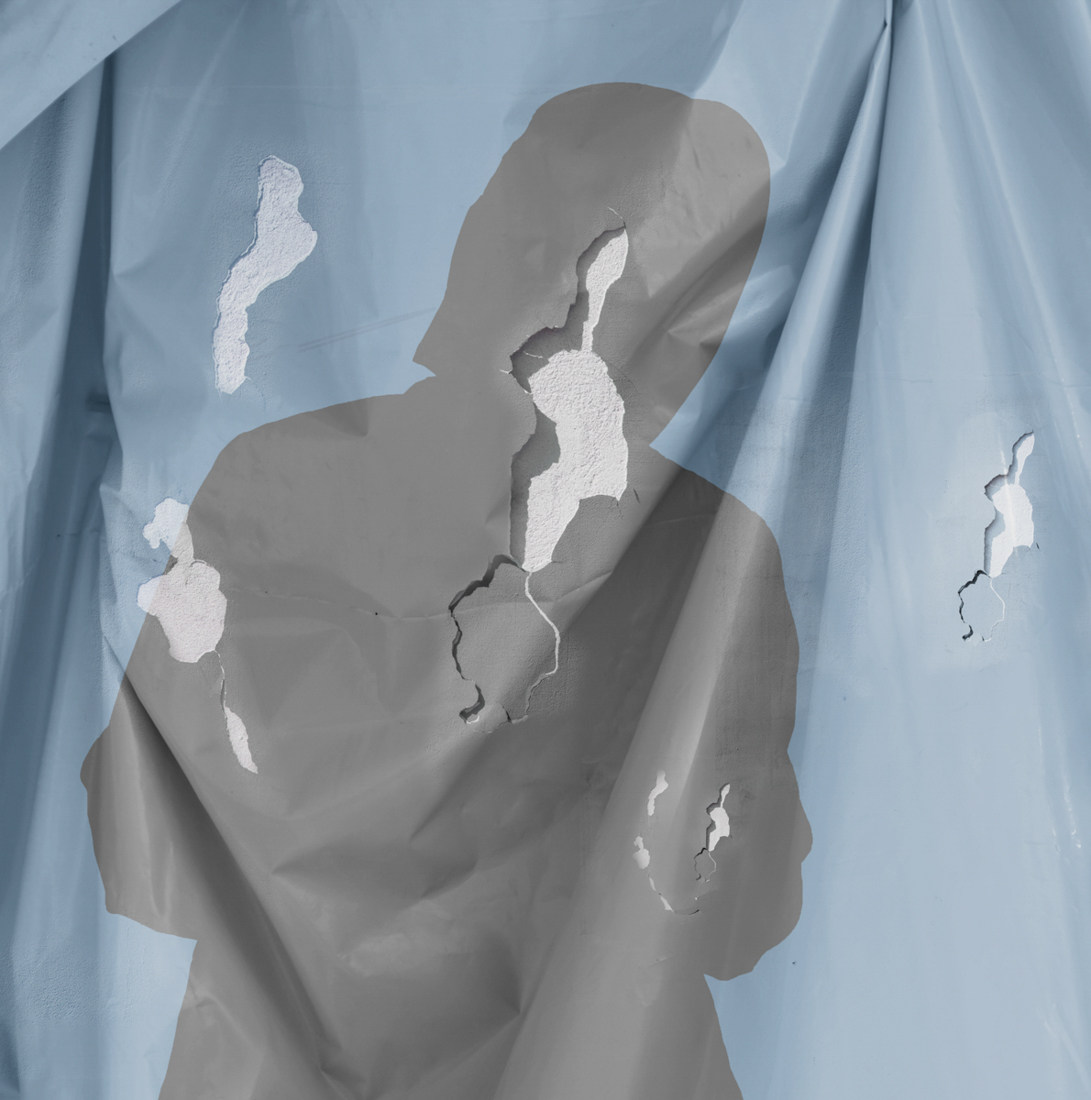 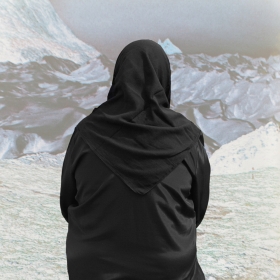 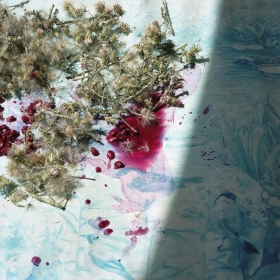 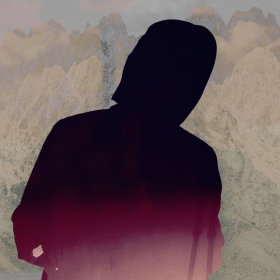 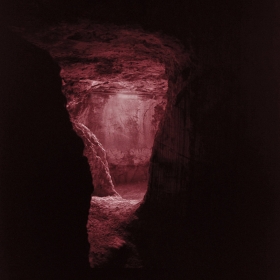 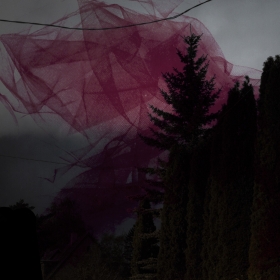 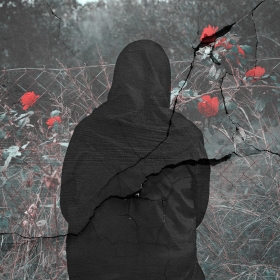 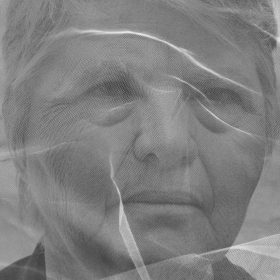 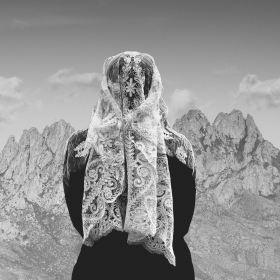 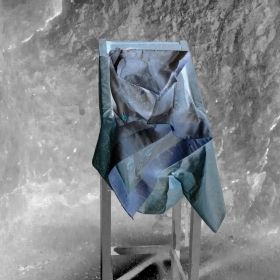 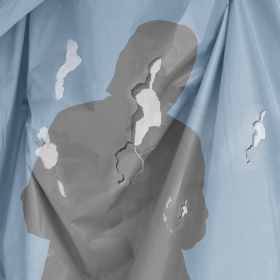 Ioanna Sakellaraki
The Truth is in the Soil
Share
Support this photographer - share this work on Facebook.
After my father passed away three years ago, I returned to my homeland Greece and followed my mother’s behaviours as a believer seeking for shelter in the wider system of religious traditions and cultural beliefs in a society functioning on that basis. Photography transformed itself into a question of becoming through loss and made the passageway within a liminal space of absence and presence. As the project advanced and while inspired by the origins of ancient Greek laments, I dwelled within traditional communities of the last female professional mourners inhabiting the Mani peninsula of Greece looking for traces of bereavement and grief. My personal intention for realizing this project has been the impossible mourning of my father that is yet to come while making this body of work that contemplates around fabrications of grief in my culture and family. In a way, these images work as vehicles to mourn perished ideals of vitality, prosperity and belonging. By connecting my poignant grief with the dramatisations performed by the professional mourners, I look into the subjective spirituality of Greek death rituals. I am interested in how the image affirms things in their disappearance and gives us the power to use things in their absence through fiction. The photographs themselves lay between real and unreal allowing the viewer to believe in the real that is yet to come; another type of reality.

About author:
Born in 1989 in Athens, Ioanna is a graduate of photography, journalism and culture. She has exhibited her work in three solo exhibitions and several photography festivals including Athens Photo Festival, Kolga Tbilisi Photo Festival and Retina Scottish International Photography Festival among others. Her work was shortlisted for the Prix Levallois 2018 in France and Urbanautica Awards 2018. She was recently awarded with The Royal Photographic Society Postgraduate Bursary Award and nominated for the Inge Morath Award by Magnum Foundation, the Prix Voies Off in Arles and the BMW Art and Culture Residency in Paris. Ioanna currently completes an MA Photography at the Royal College of Art in London.