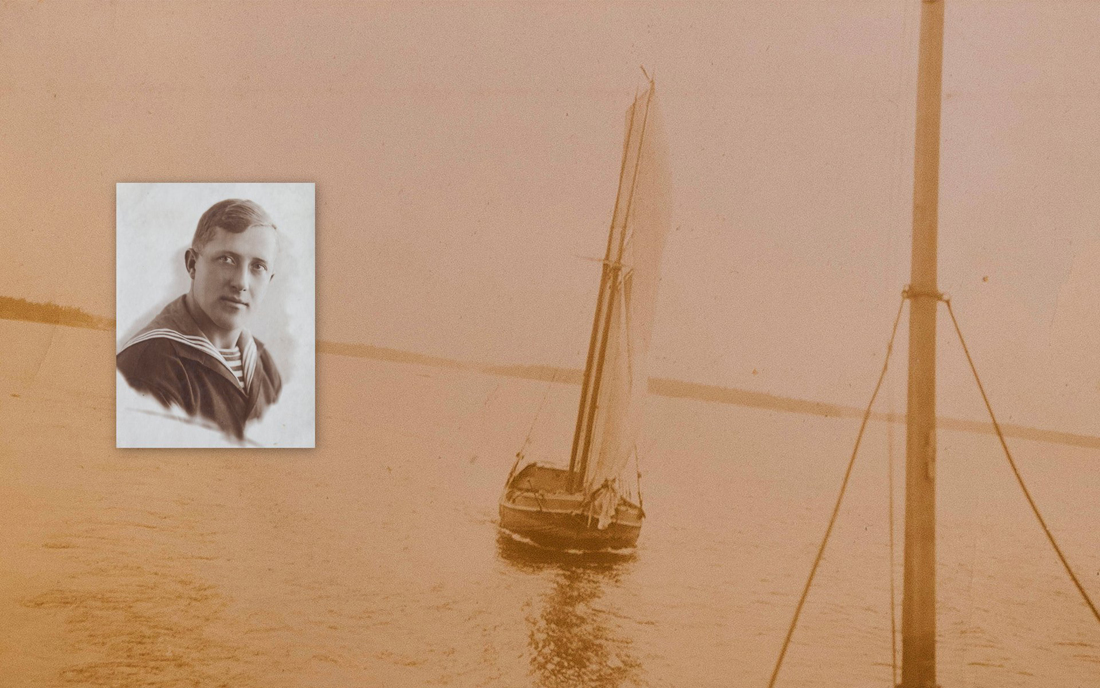 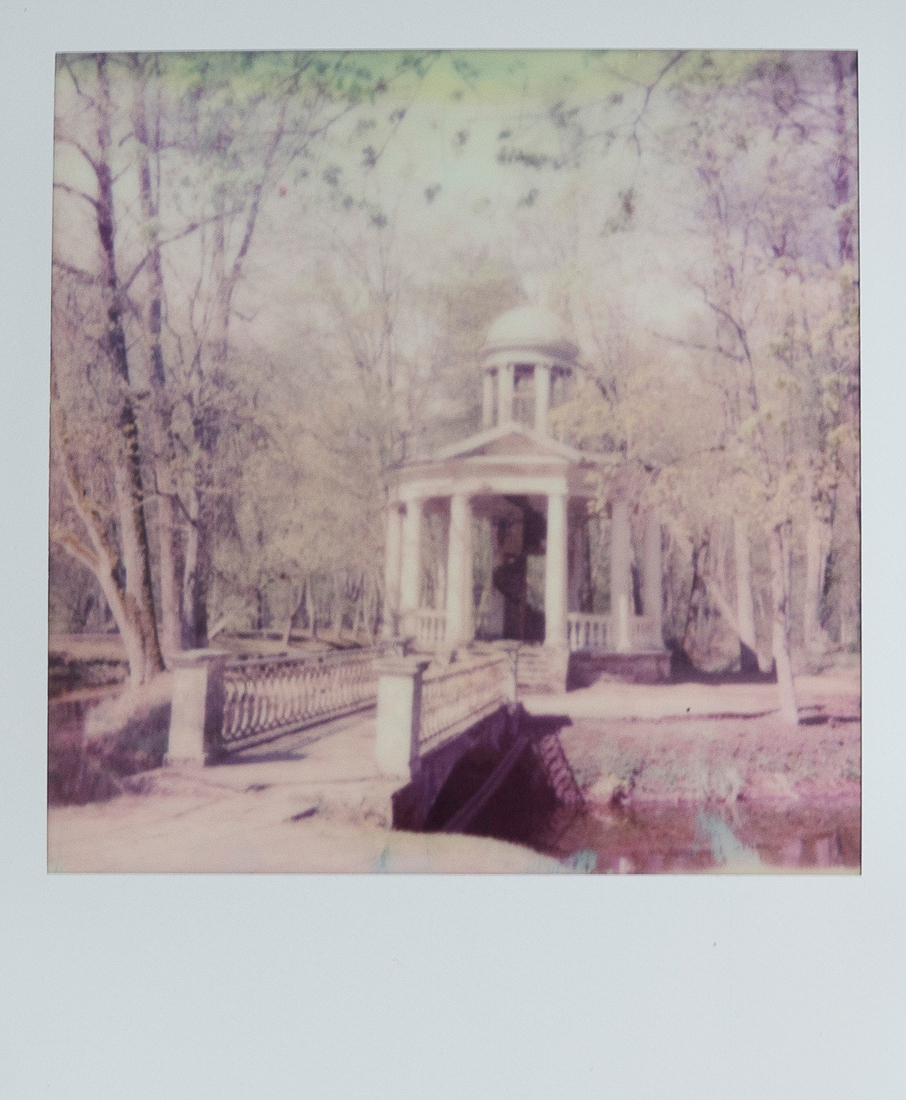 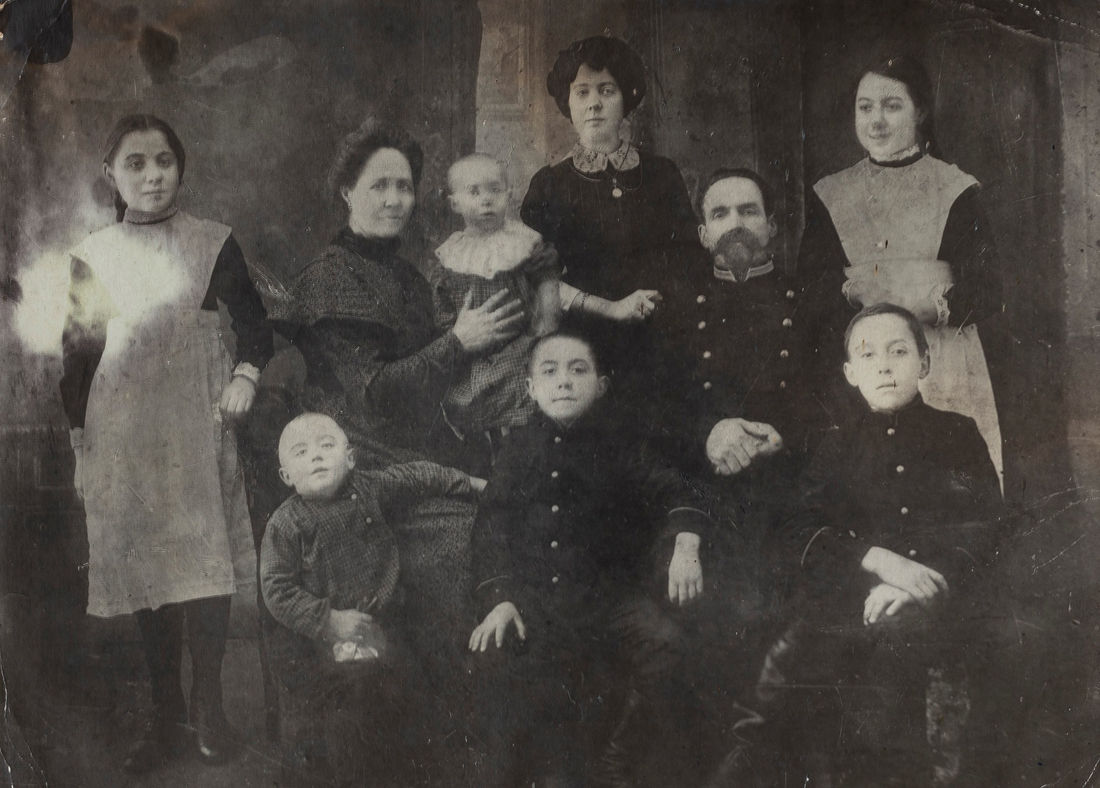 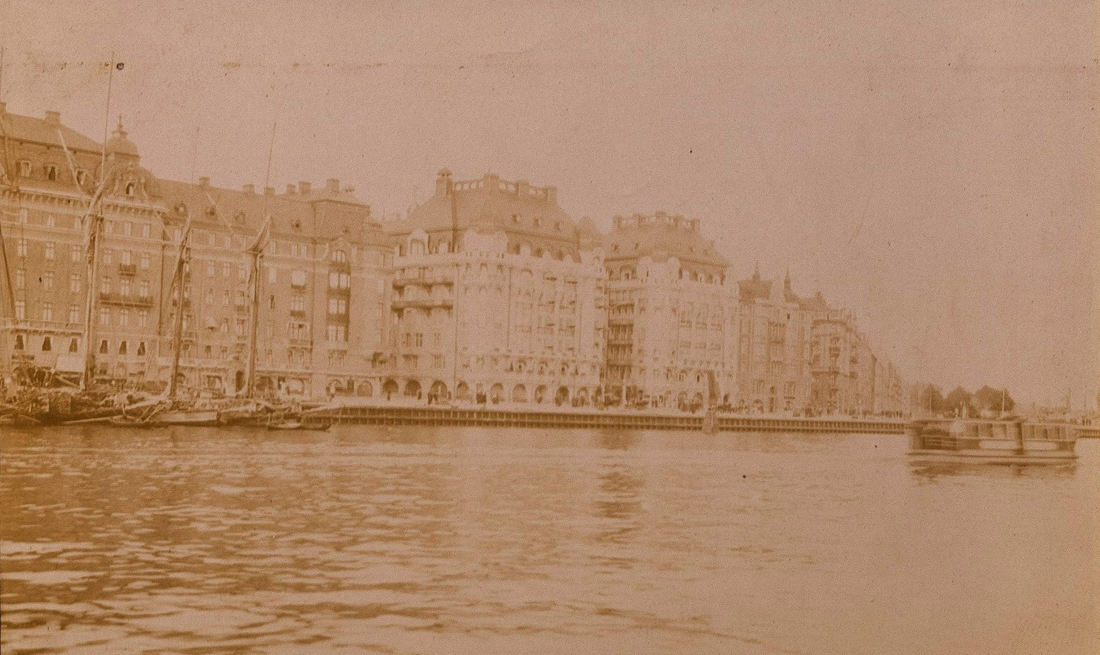 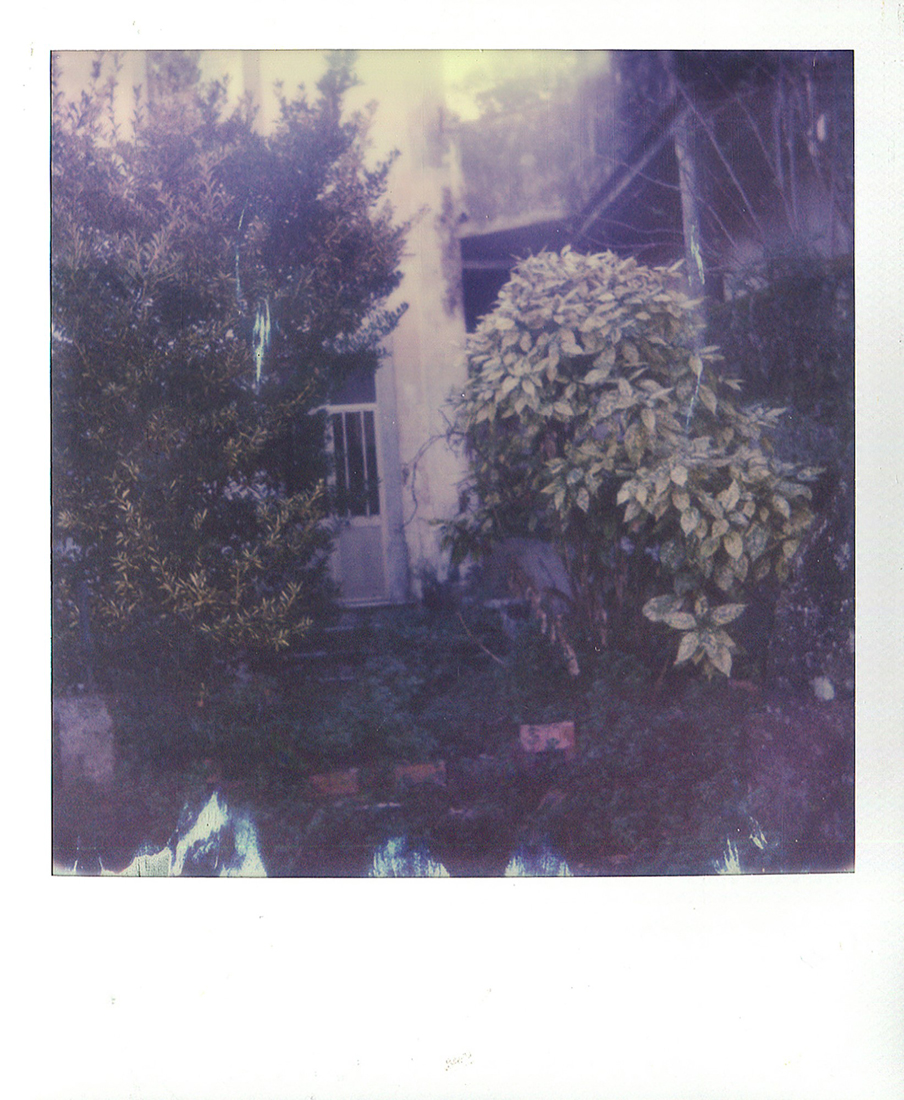 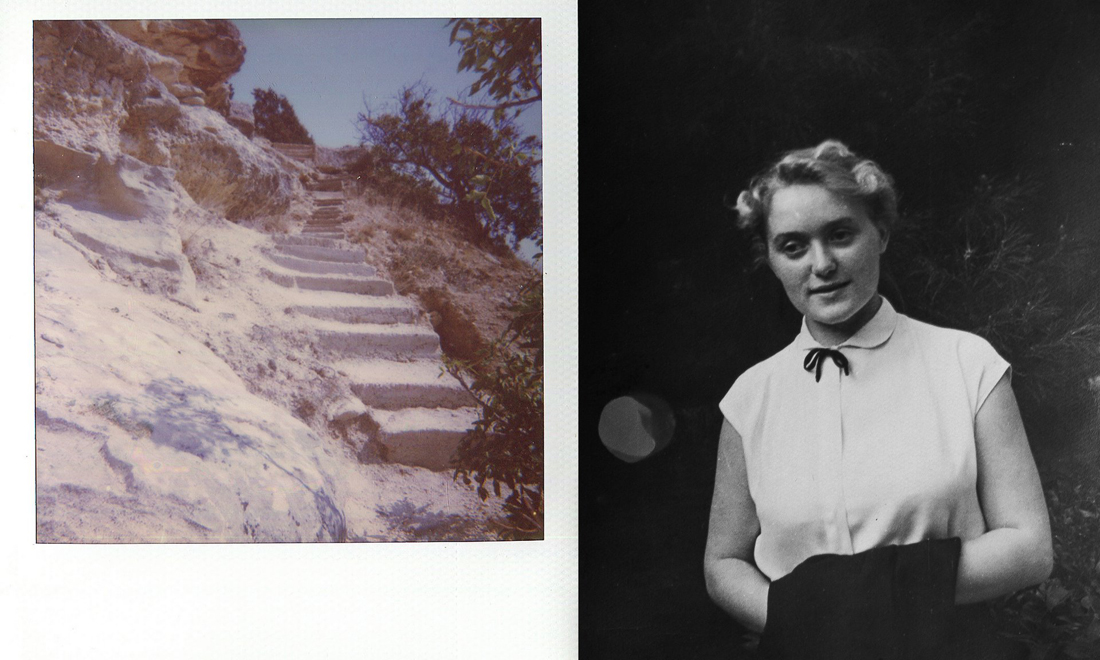 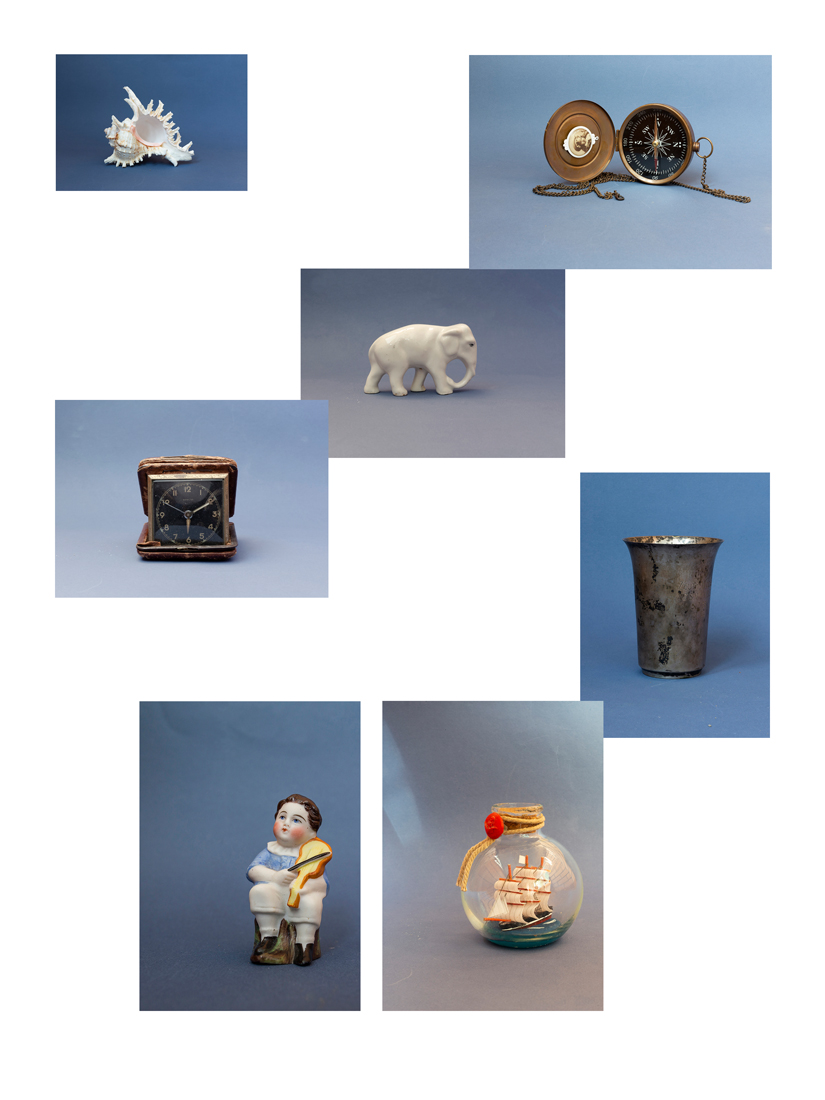 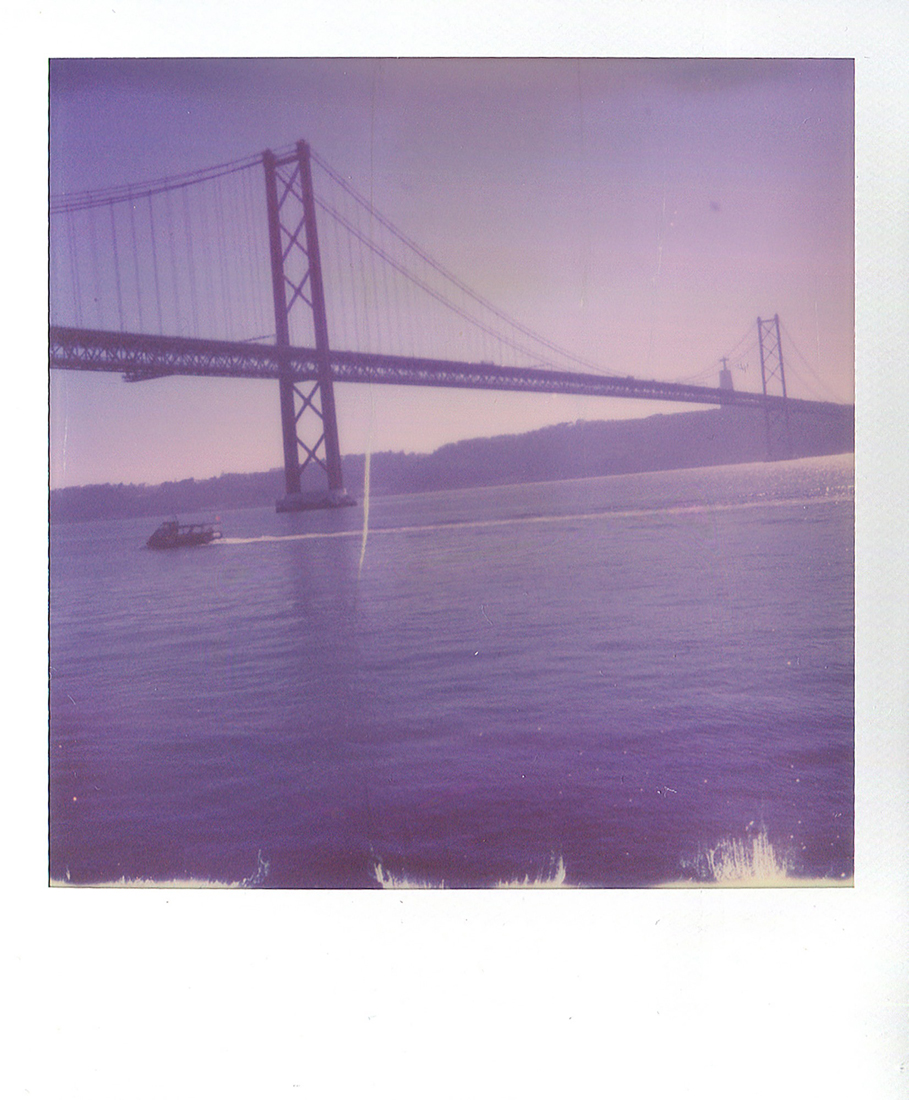 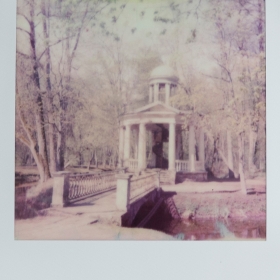 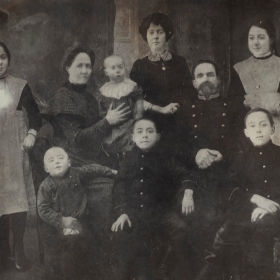 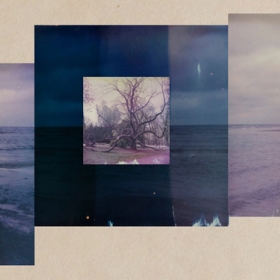 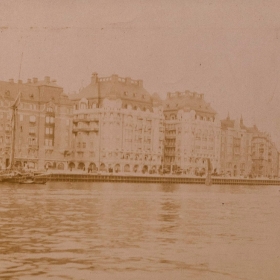 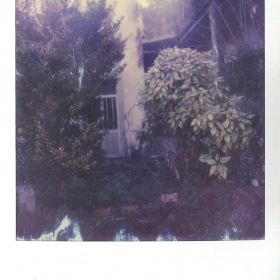 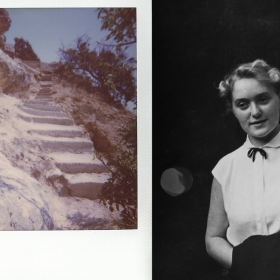 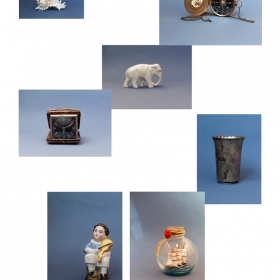 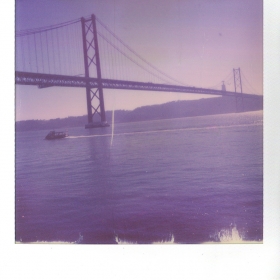 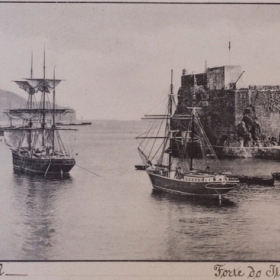 Elena Batova
Odysseus
Share
Support this photographer - share this work on Facebook.
"Everyone looking at the sea is an Odysseus who does not want to return home!” Agnes Warda, the film "Ulysses"
It is impossible to predict what will be the impetus to a project. "Odysseus" began with the purchase of an old album with photographs from 1912 depicting a journey from Saint Petersburg to Stockholm.
Those photos kept the memory of events and people but were abandoned. They reminded me about my own family archive which I had received when my grandfather, my mother’s father, died. Looking through my own photos I realized that some of them were just as “silent” for me as the images from the purchased album.
Thus, the idea was born to mix images from different archives, old and modern images, and create a travel story which would link the past and the present. Through the lost memory of someone else's family, I'm trying to reconstruct my own history.
I have called the project "Odysseus" after one of the most famous characters of Homer, because for me the wanderings of Ulysses have always been a metaphor of searching and attaining your own memory and, therefore, your own home.