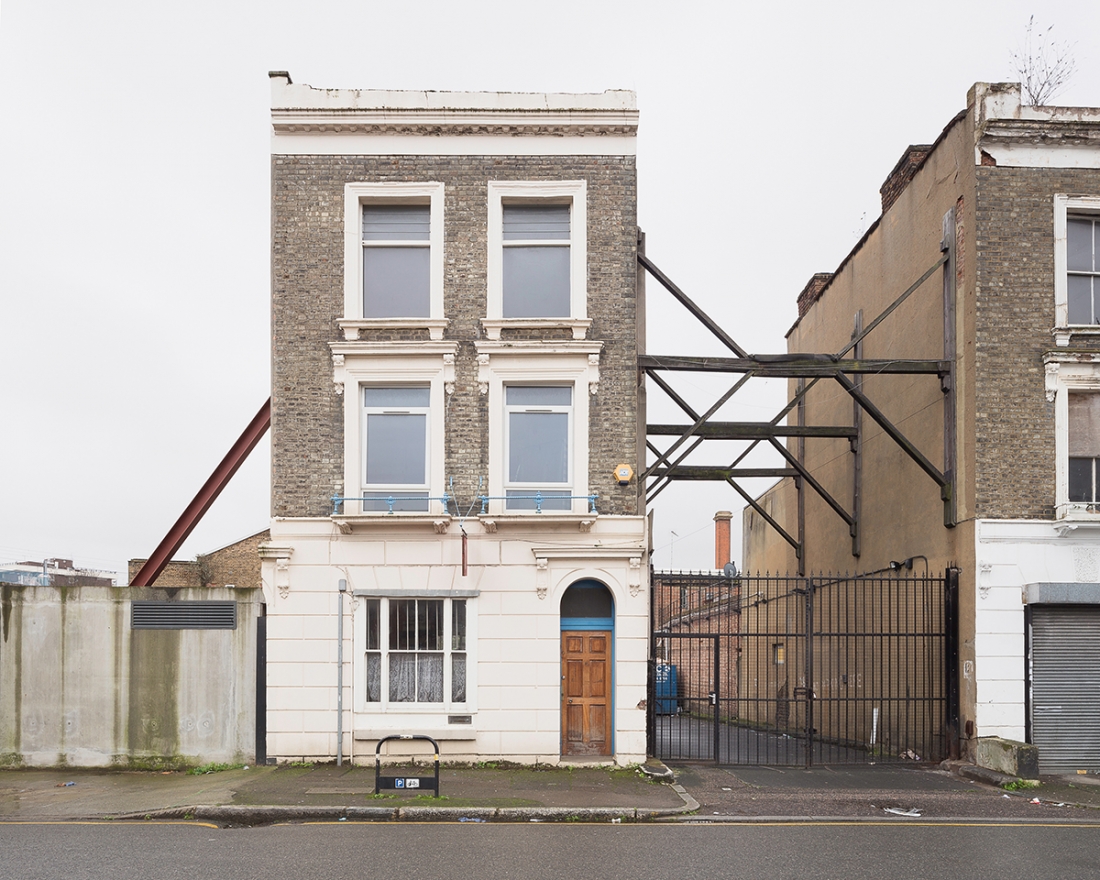 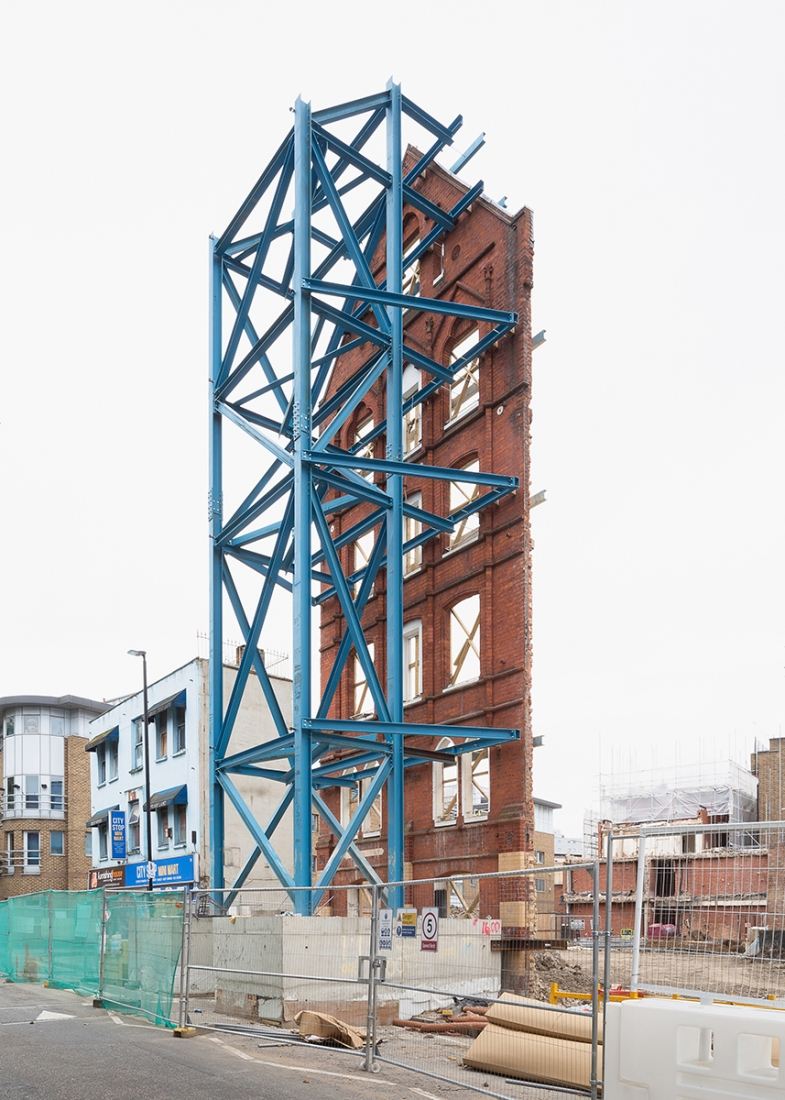 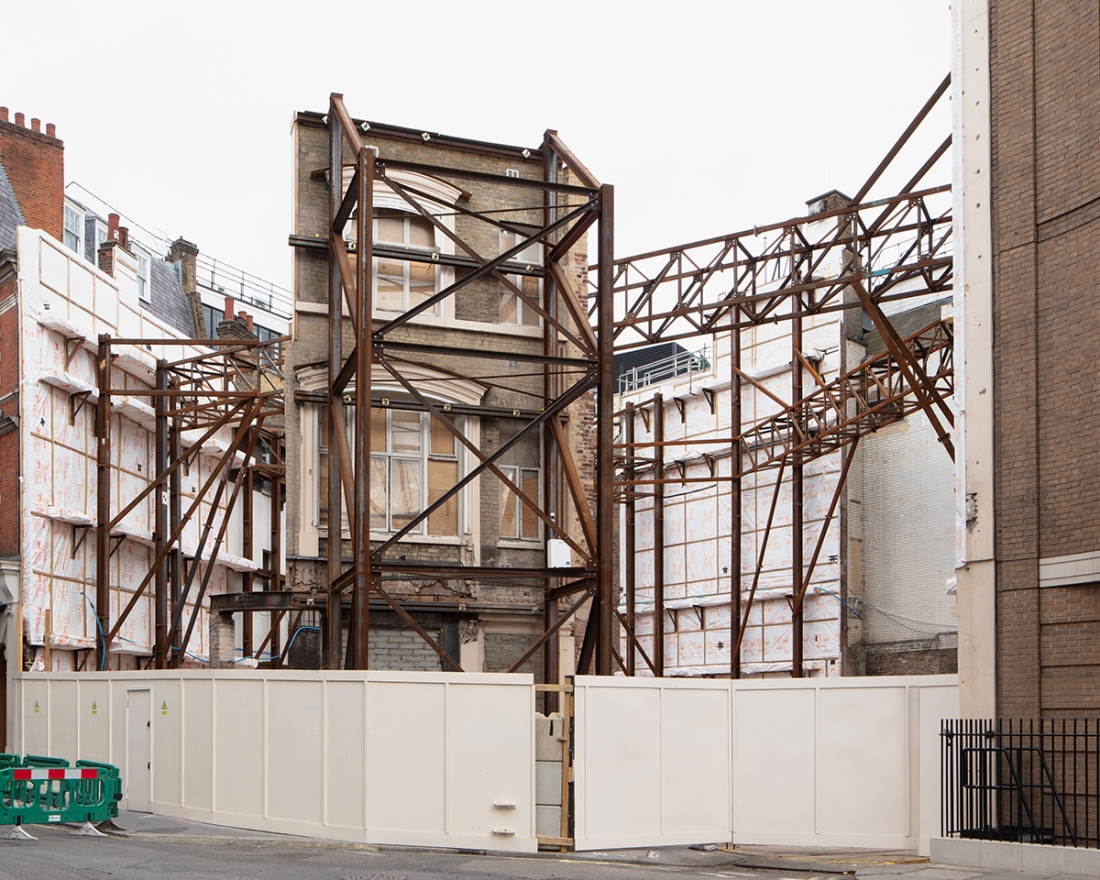 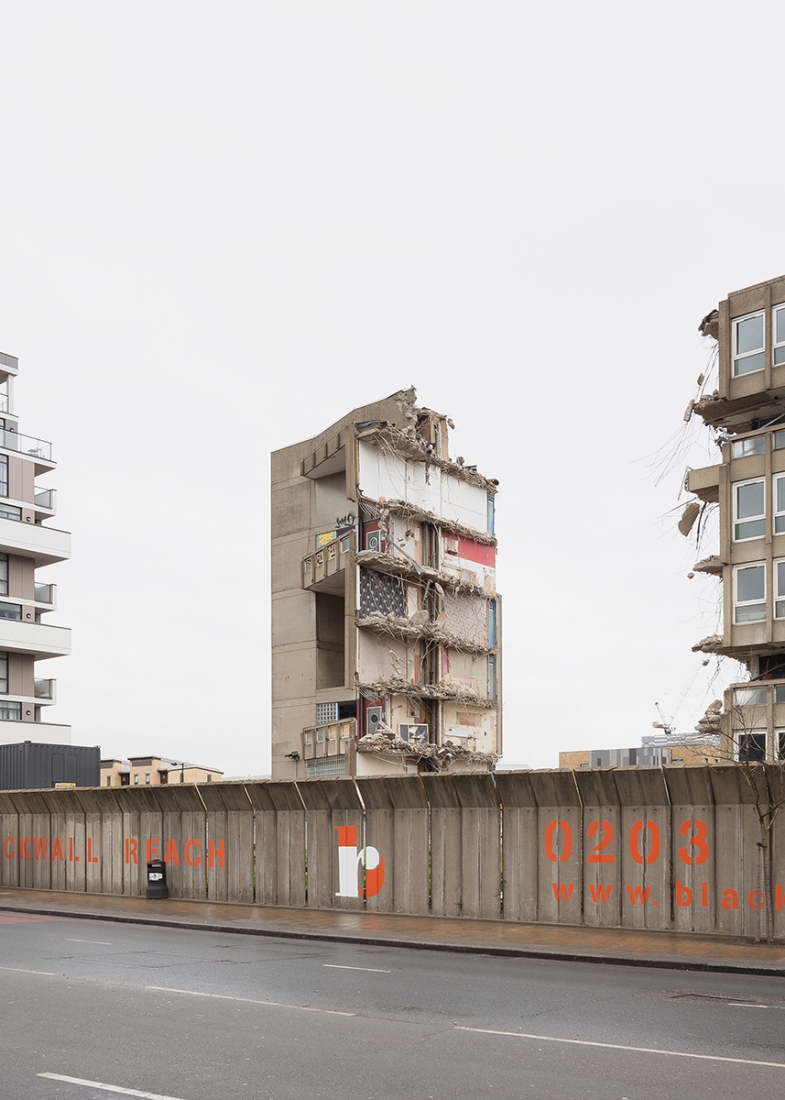 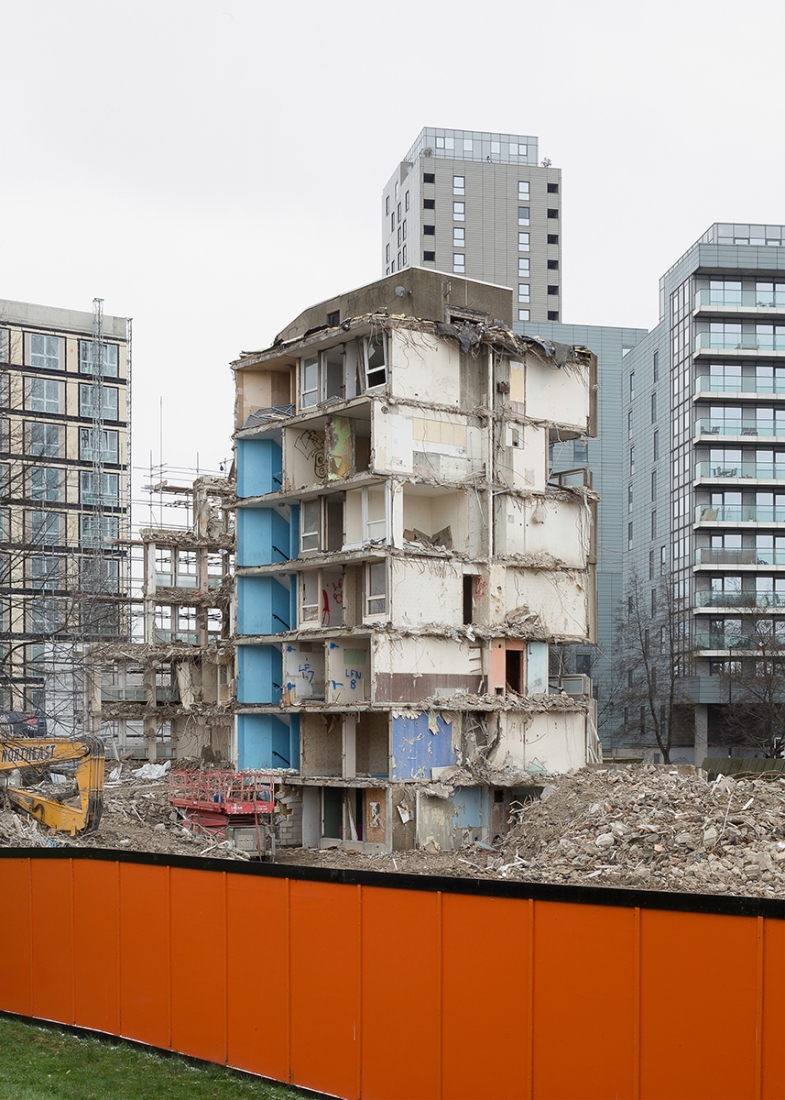 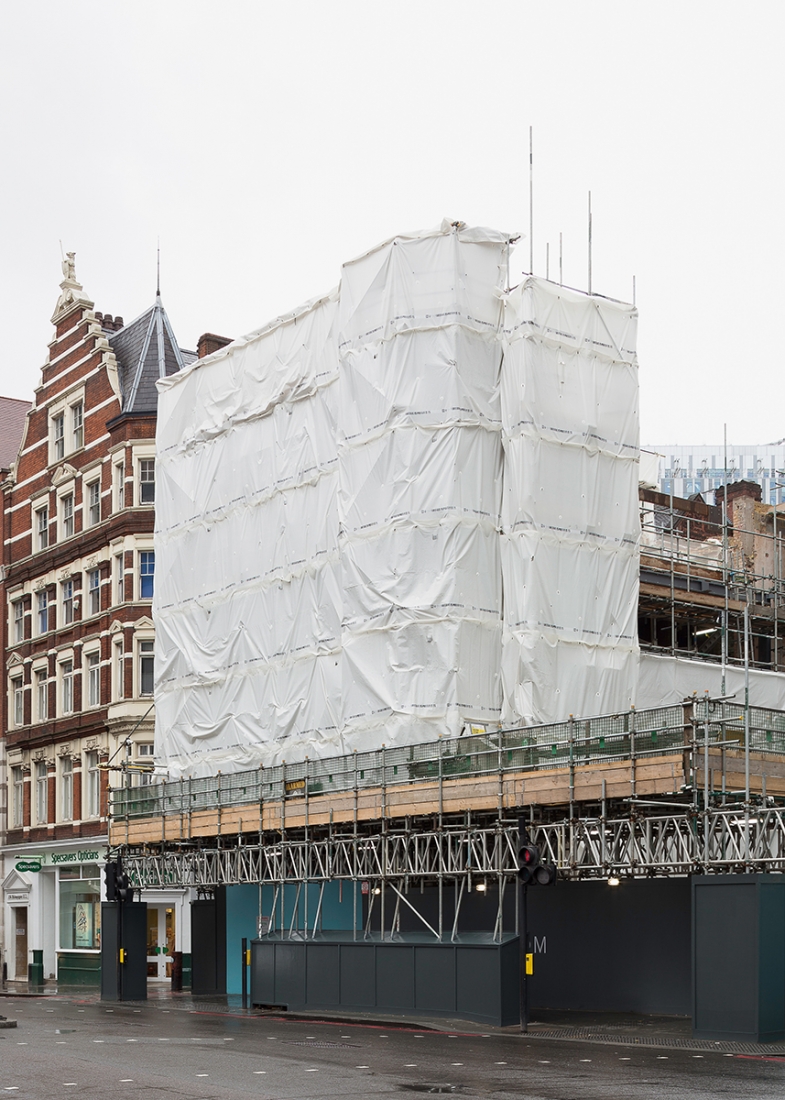 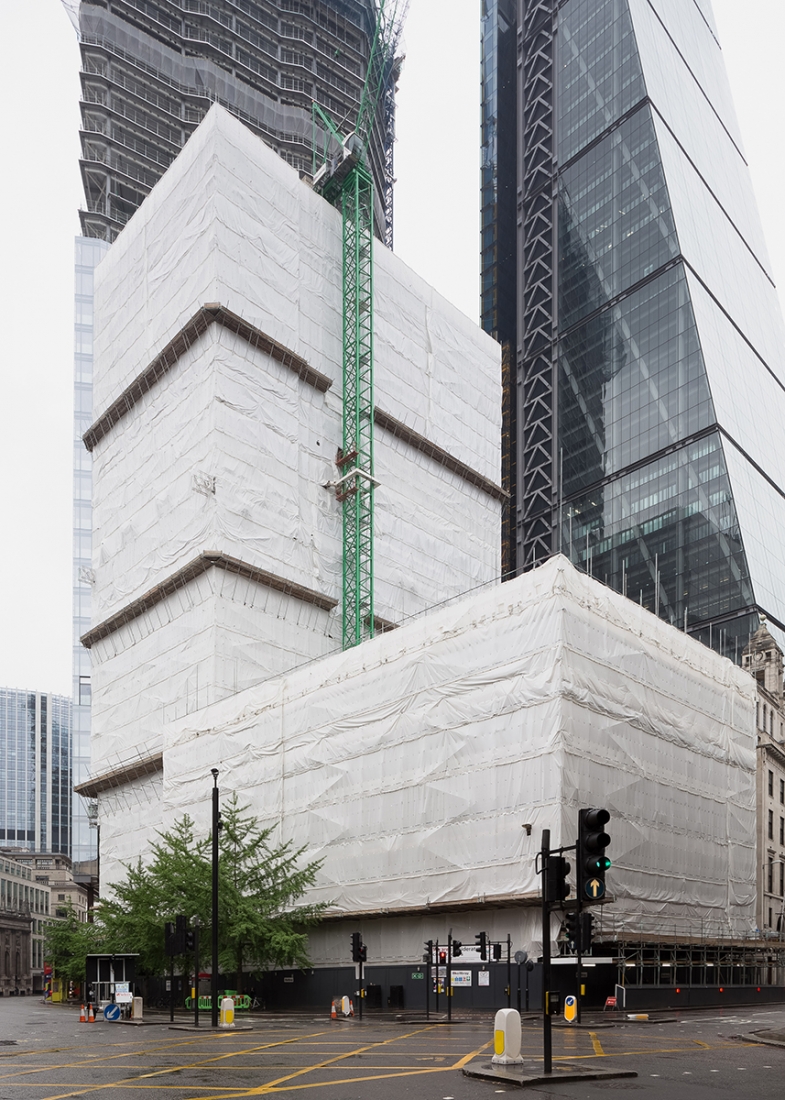 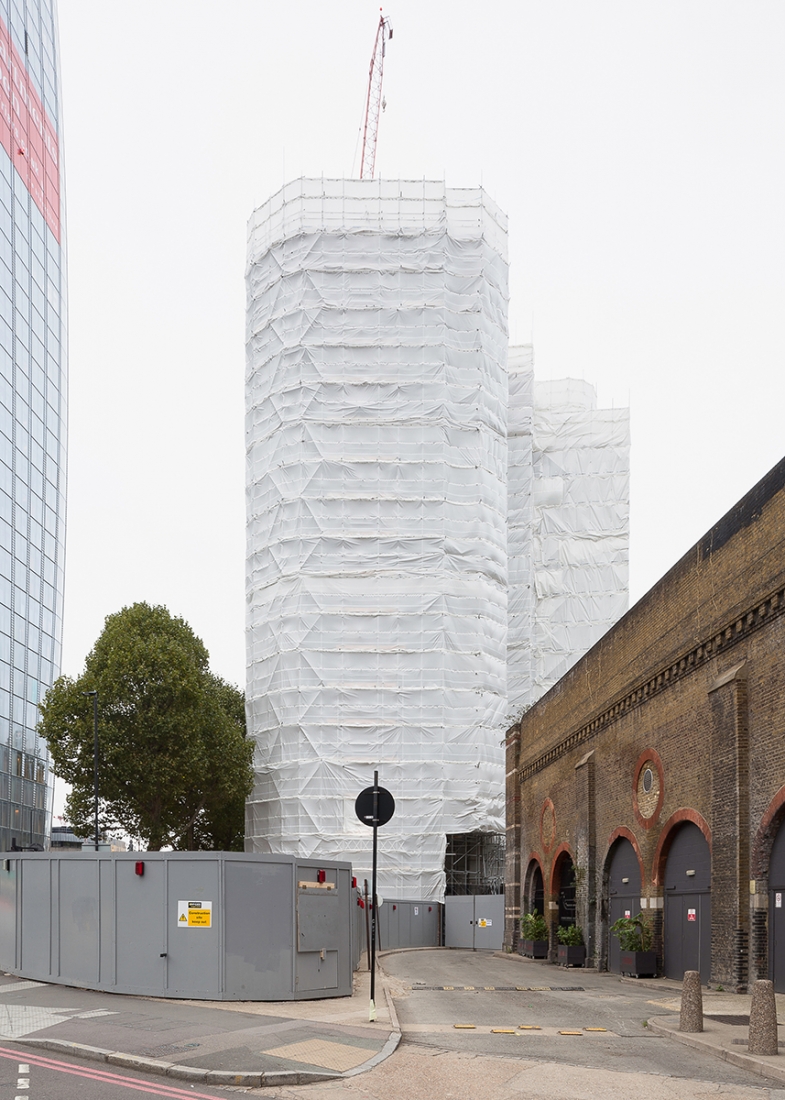 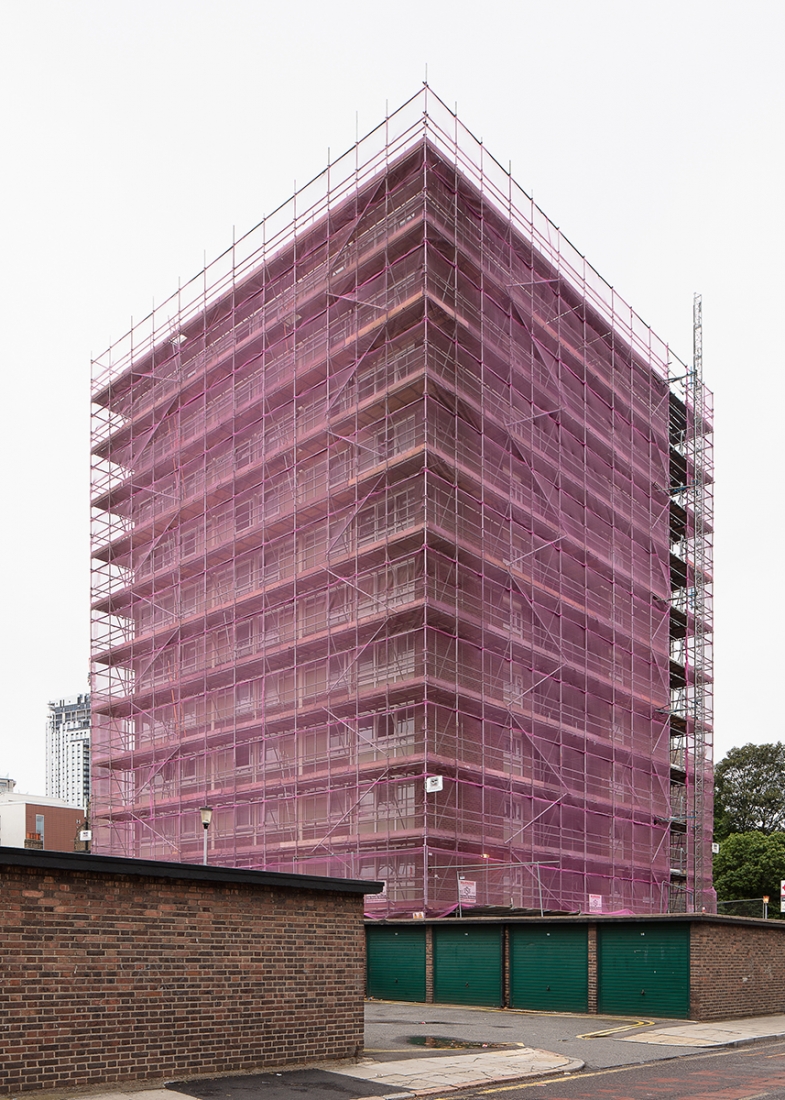 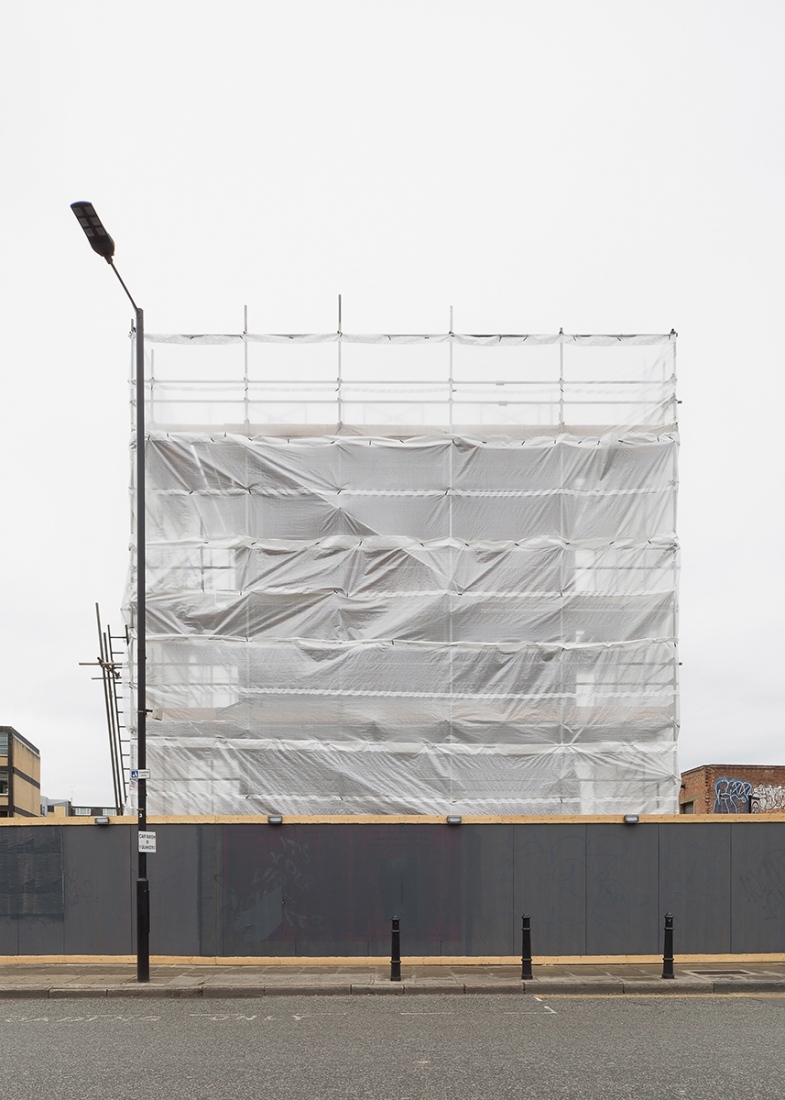 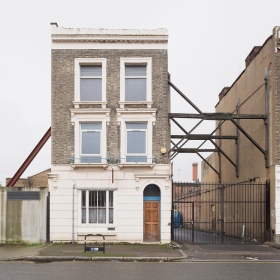 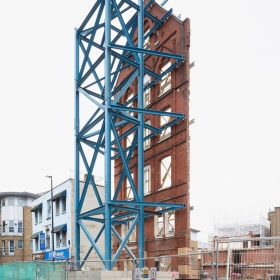 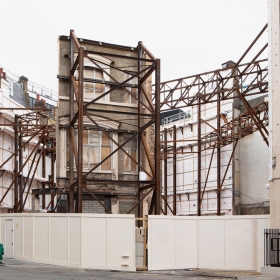 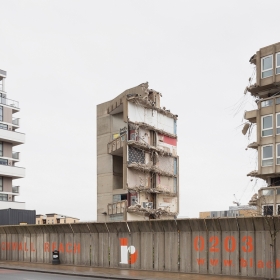 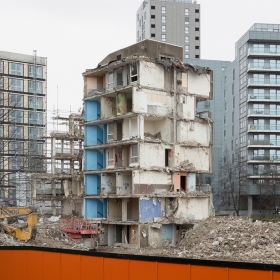 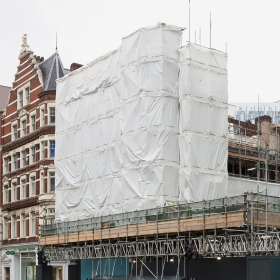 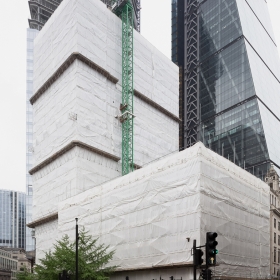 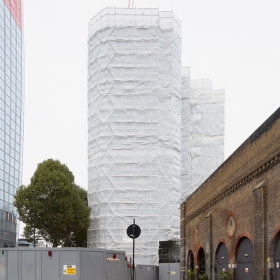 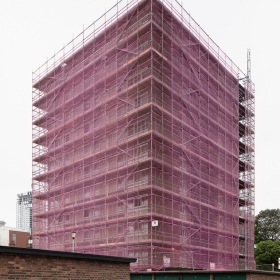 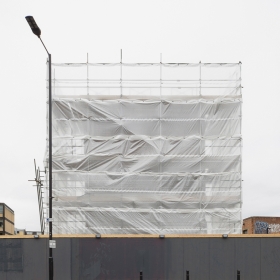 Francisco Ibáñez
Non-Structures
Share
Support this photographer - share this work on Facebook.
The series ‘Non-Structures’ presents London – and cities in general – as a spectacle of constant conflict, negotiation and flux. Capturing key moments in the life of diverse buildings, the images reveal a condition of transience, trapped as these buildings and sites are between the boundaries of architecture and ruin, planning and chance, process and product. The term ‘Non-Structures’ alludes to anthropologist Marc Augé’s influential work ’Non-Places’; this boundary condition, defined by an absence of identity, has lent its name to the series.

Using similar parameters of light, composition and scale, these ‘Non-Structures’ appear to be frozen in a specific time and context, as dysfunctional devices that question collectively the processes of change and the impermanence of the city. From the demolition of iconic buildings such as Robin Hood Gardens to various transformations of anonymous buildings in London, the photographs aim to unveil the unexpected and sculptural morphology of these ‘non-structures’, while simultaneously documenting the constant tension that exists with their surroundings. Can these ‘non-structures’ be considered involuntary works of art?

Beyond visual documentation, this series of images initiates a dialogue concerned with what type of future we want for the places in which we live, work, and pass the time.

About author:
I am an architect and photographer specialised in urban regeneration. I divide my time between managing urban regeneration projects as part of multidisciplinary teams, and working in audiovisual research projects on cities architecture, townscape and identity. My work in these two areas complement each other, allowing me to explore cities from different angles and perspectives in an attempt to understand their unique opportunities and challenges.

Through photography, I aim to pose questions on the temporal, emotional and formal perception of the city. My work challenges the fixed notion of permanence and reality by documenting the processes of urban transformation and focusing on certain elements that can be used as metaphors and triggers for broader discussions. I undertake prolonged photographic investigations. Usually, over months or years, I revisit several times the areas that I have photographed, aiming to achieve a series of images that critically reflect on the challenges and conflicts faced by urban transformations.