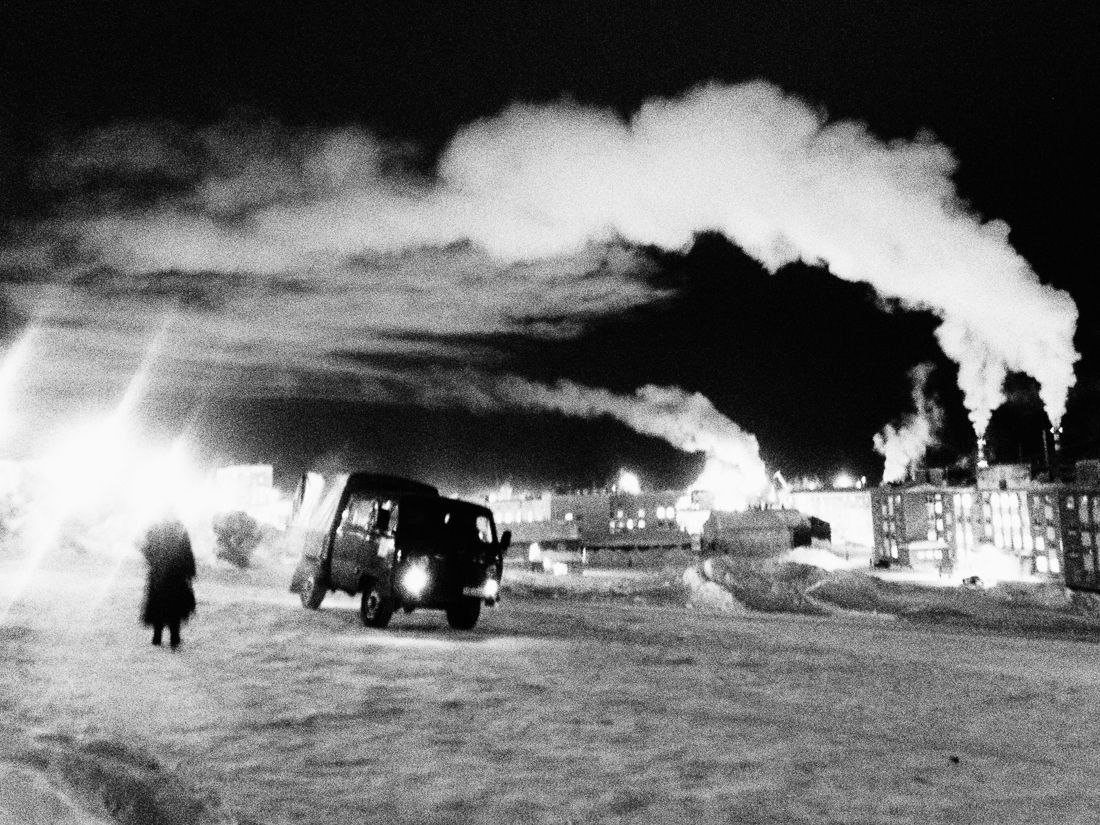 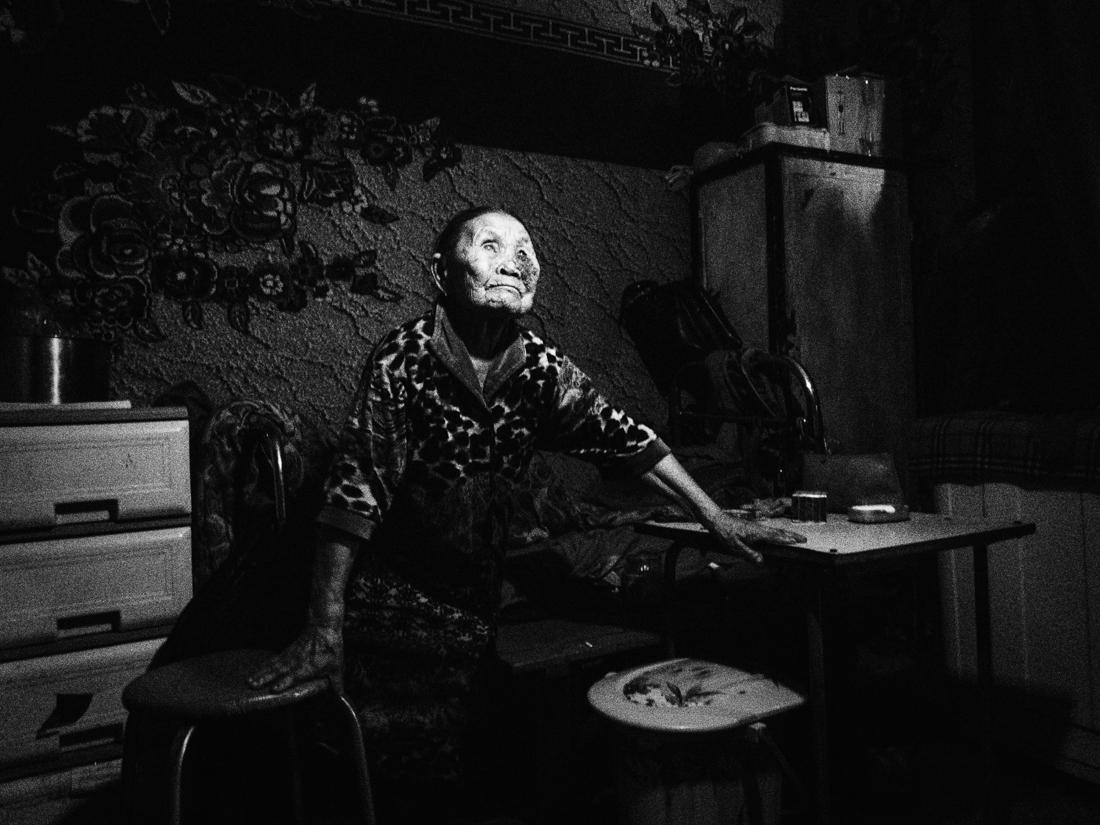 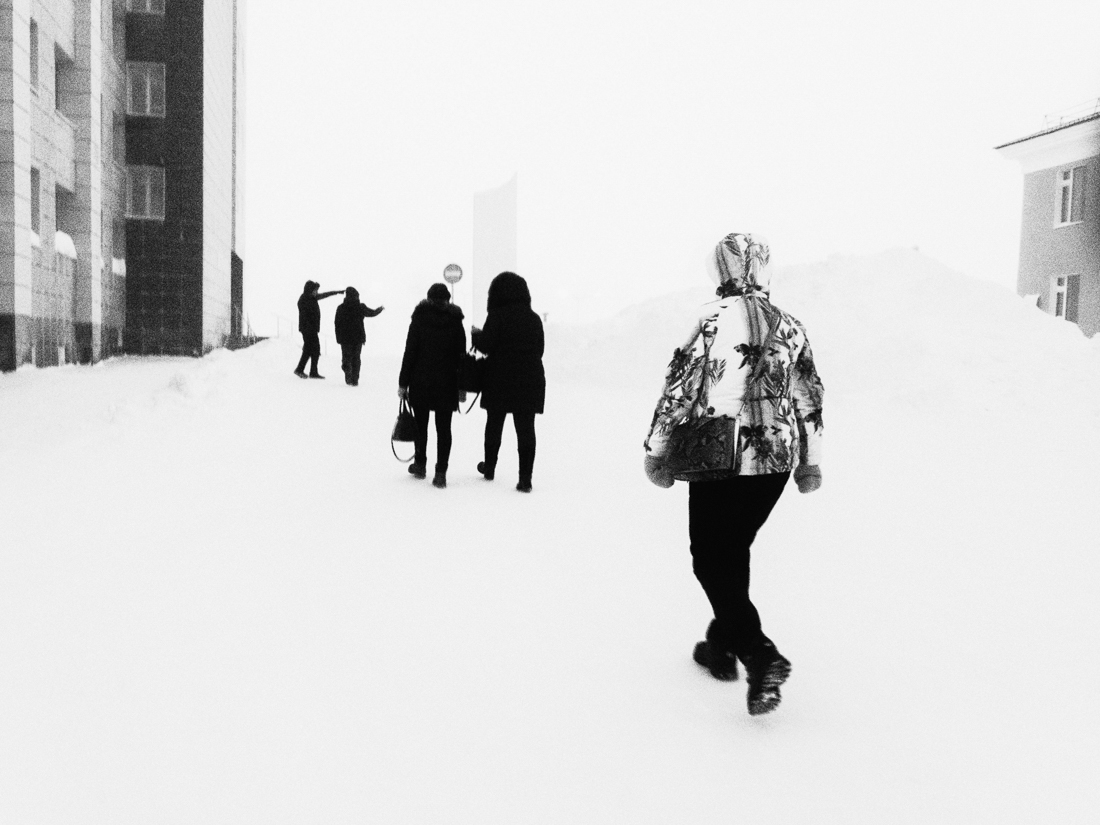 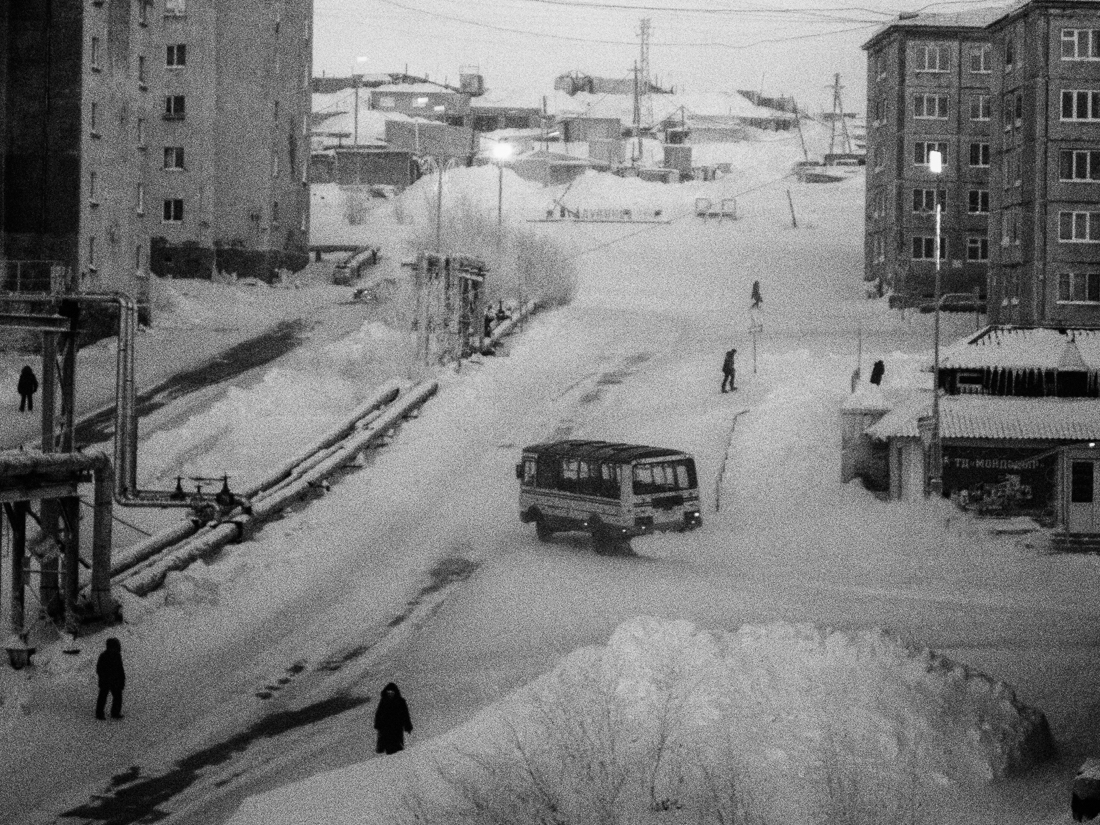 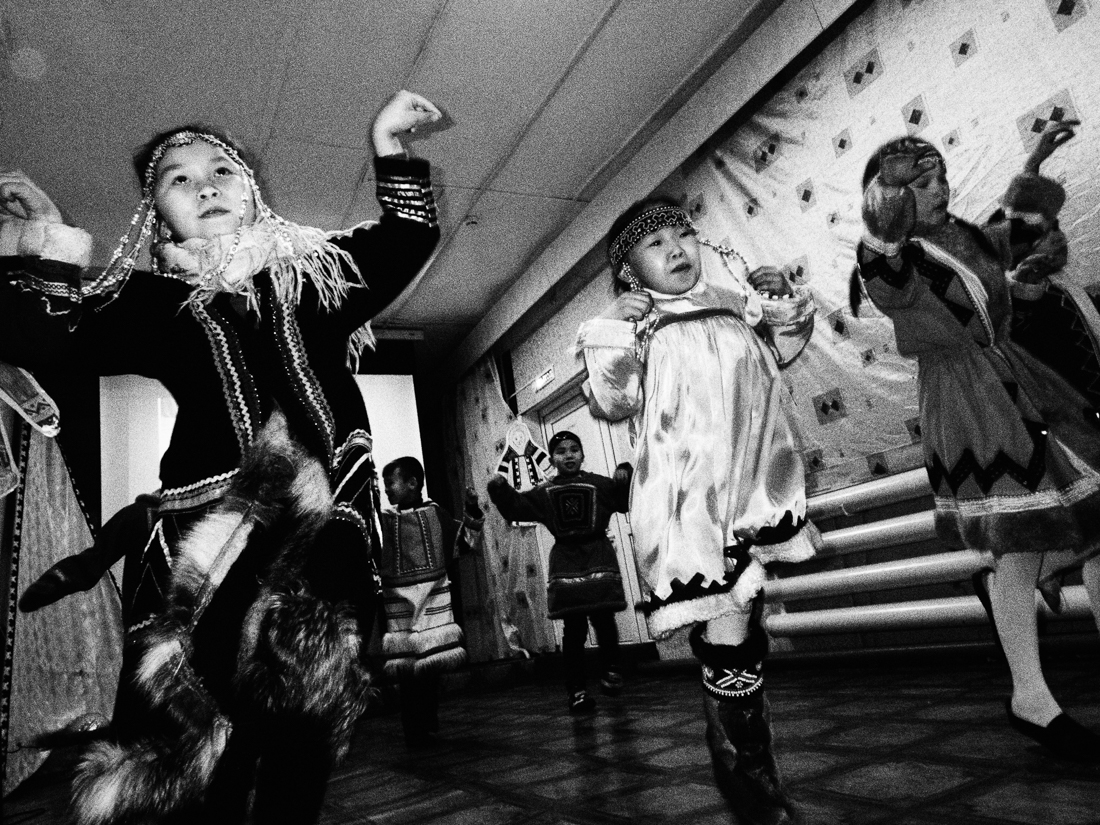 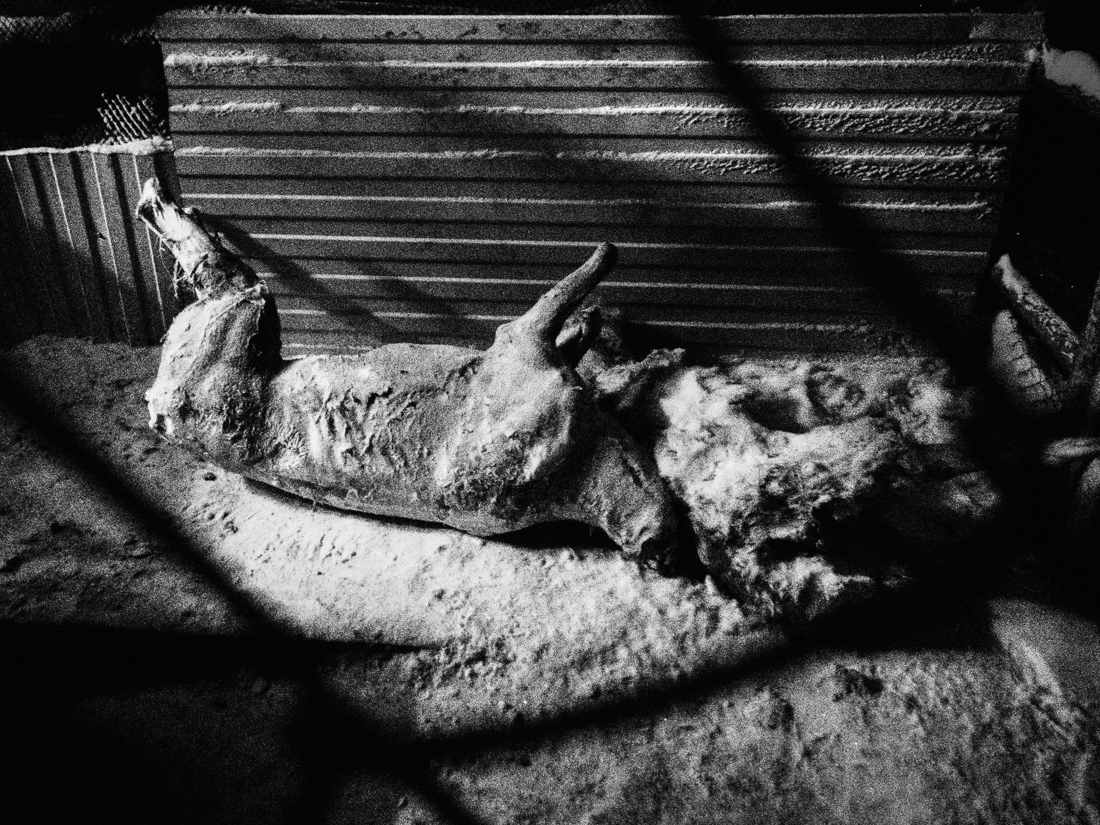 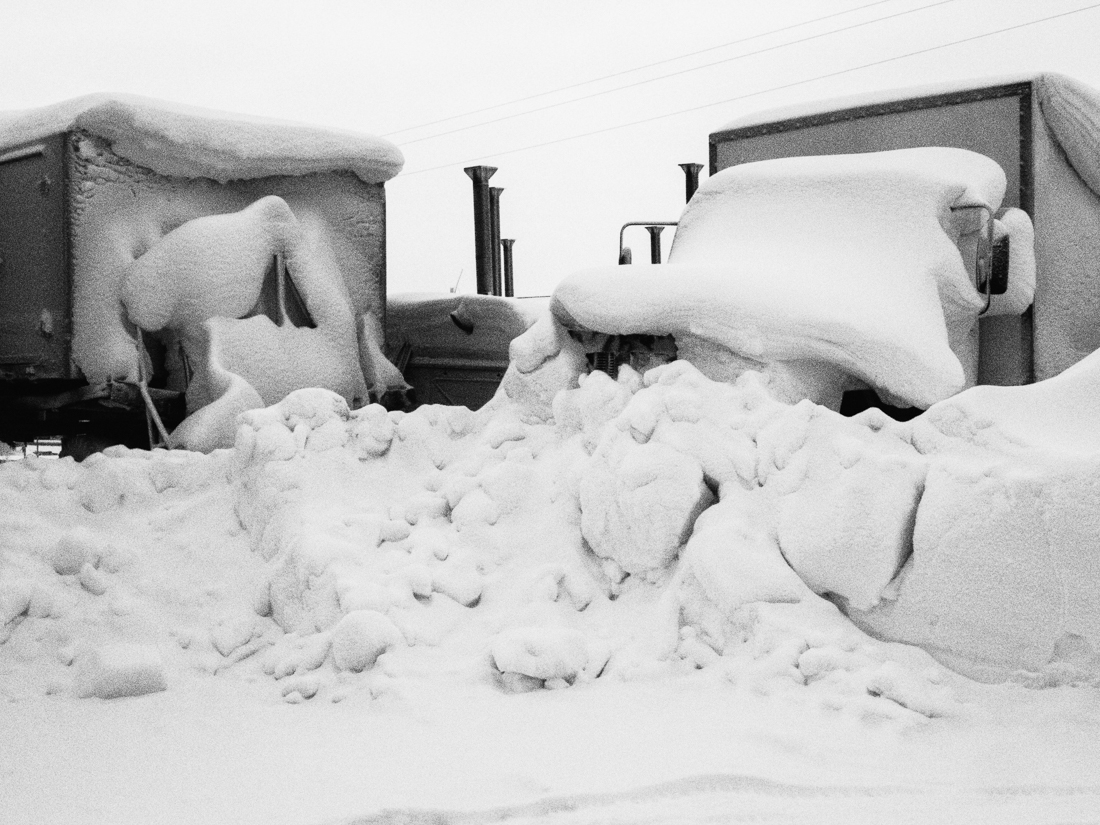 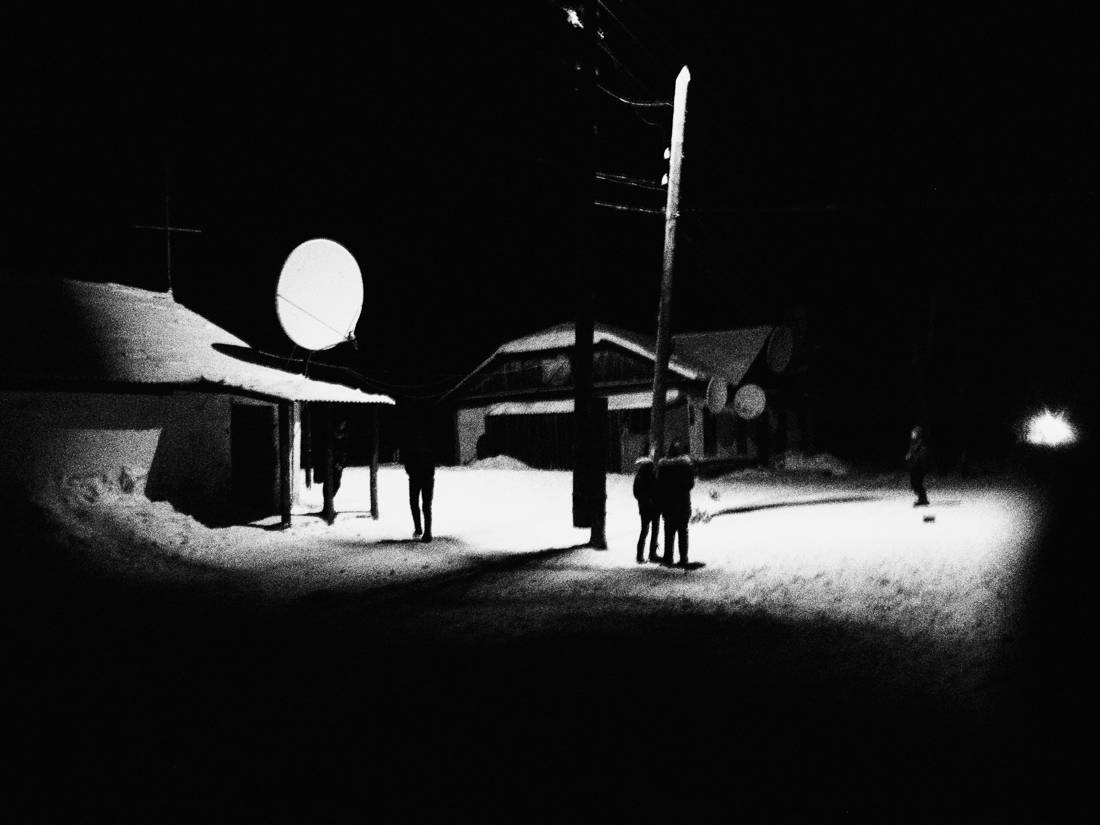 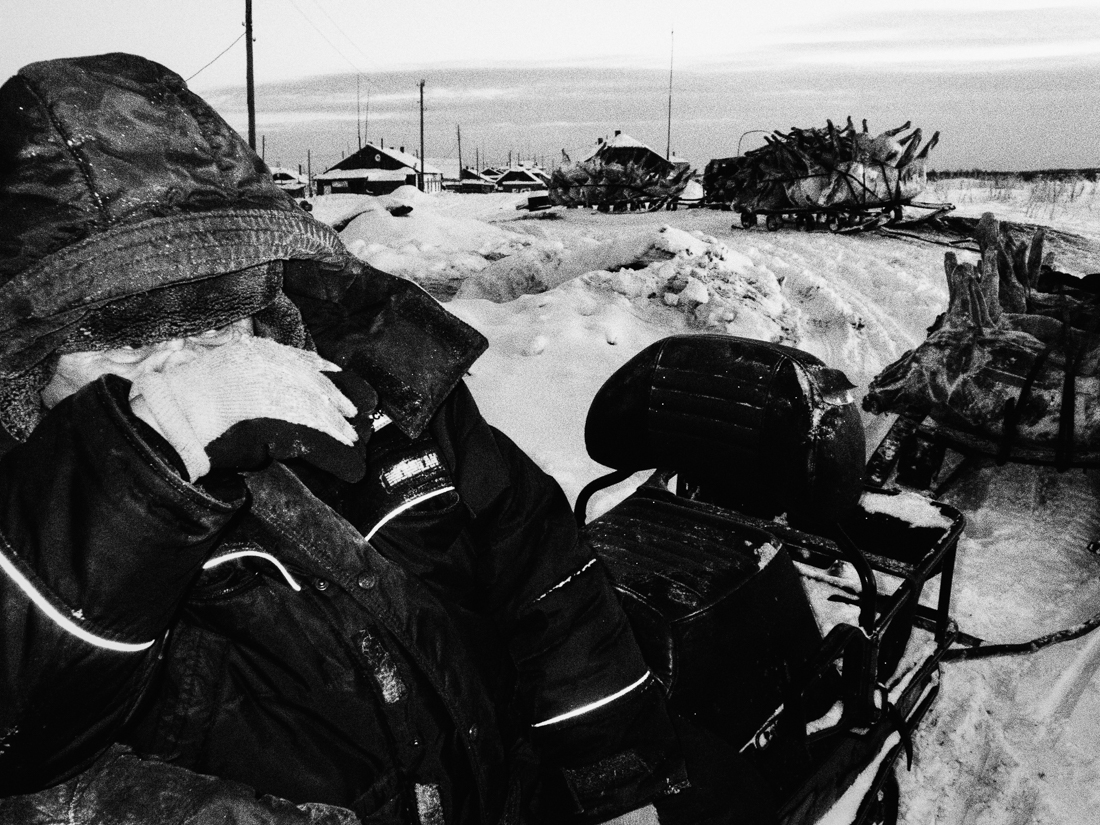 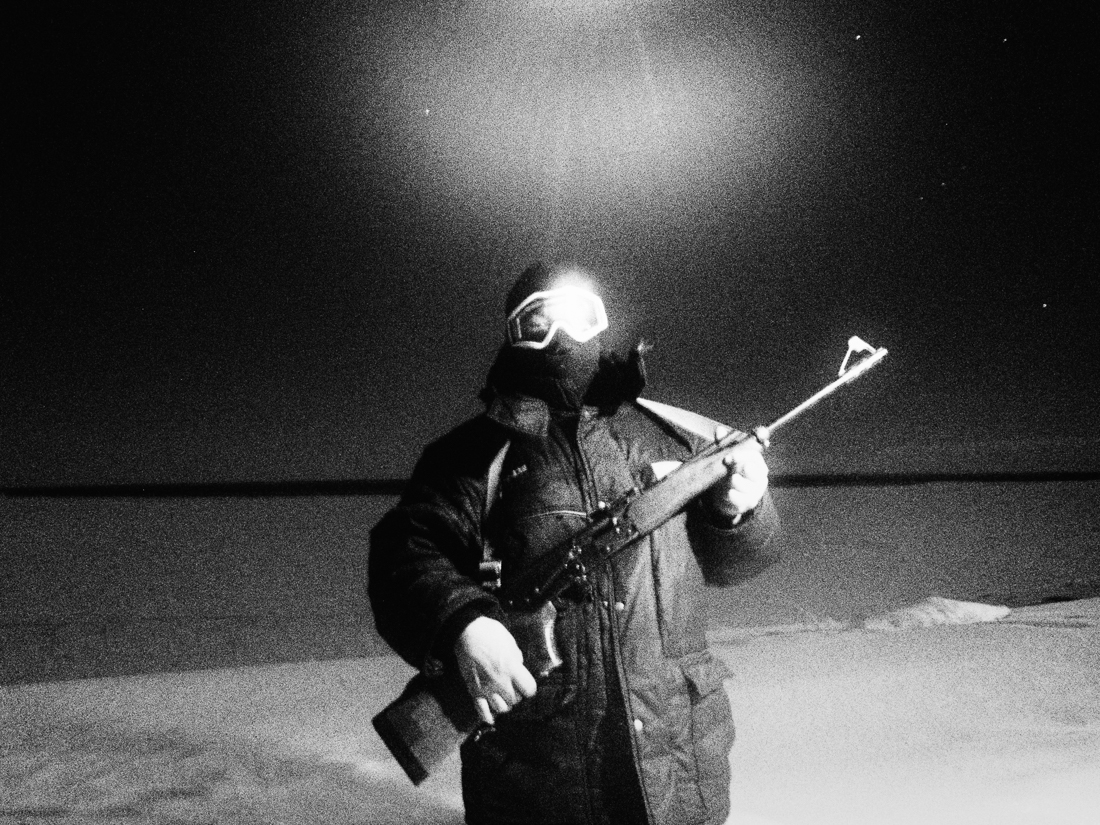 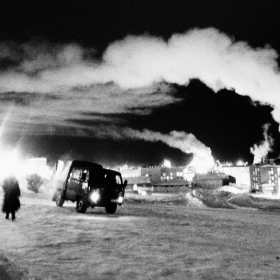 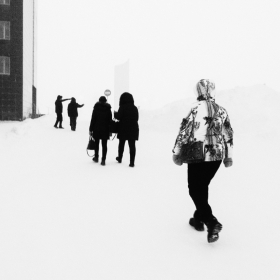 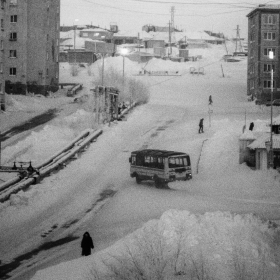 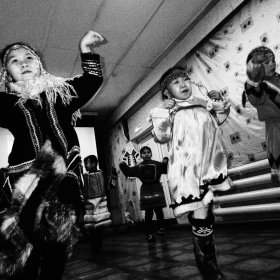 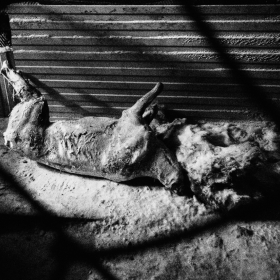 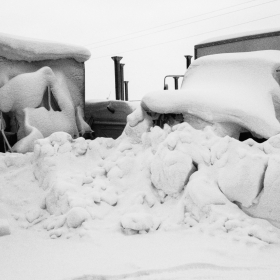 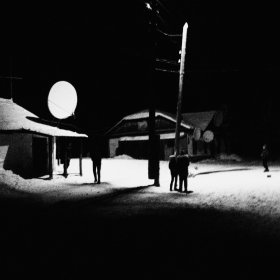 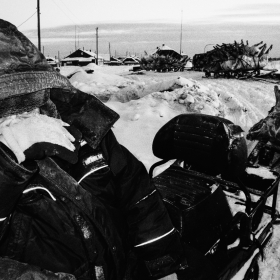 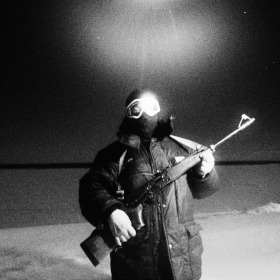 Evgeniya Zhulanova
Polar Night
Share
Support this photographer - share this work on Facebook.
Dudinka is one of the northernmost towns on the planet. It also includes villages that are spread across hundreds of kilometres from the centre. It is mainly inhabited by the indigenous peoples of the Taymyr Peninsula – the Dolgans, the Nagasans, the Nenets, the Evenks and the Enets. In the villages they live off traditional trades (hunting and fishing), or live off of hopelessness. Young people aim to leave the town to get an education and find more ambitious work. Here the climate is severe, isolated from the mainland, but the same problems exist as in any part of Russia – bureaucracy, and lack of access to medical care and public services. However, the local people love the Taymyr Peninsula; not only those who are native to the region, but also those who came here to work and decided to stay. In their own words, they uphold the power of nature and tranquility of the tundra, which means that wherever you go, you hear only the beating of your heart and soul. And there is no greater pleasure than the first day after a long polar night than to see a narrow strip of light on the horizon and the margins of the sun.

About author:
Evgeniya Zhulanova was born in the Urals in 1986. She graduated from Ural State University with a degree in Mathematics. Now Eugeniya is based in Moscow. She works as a freelance photographer. She is interested in social problems and the future of Russia.