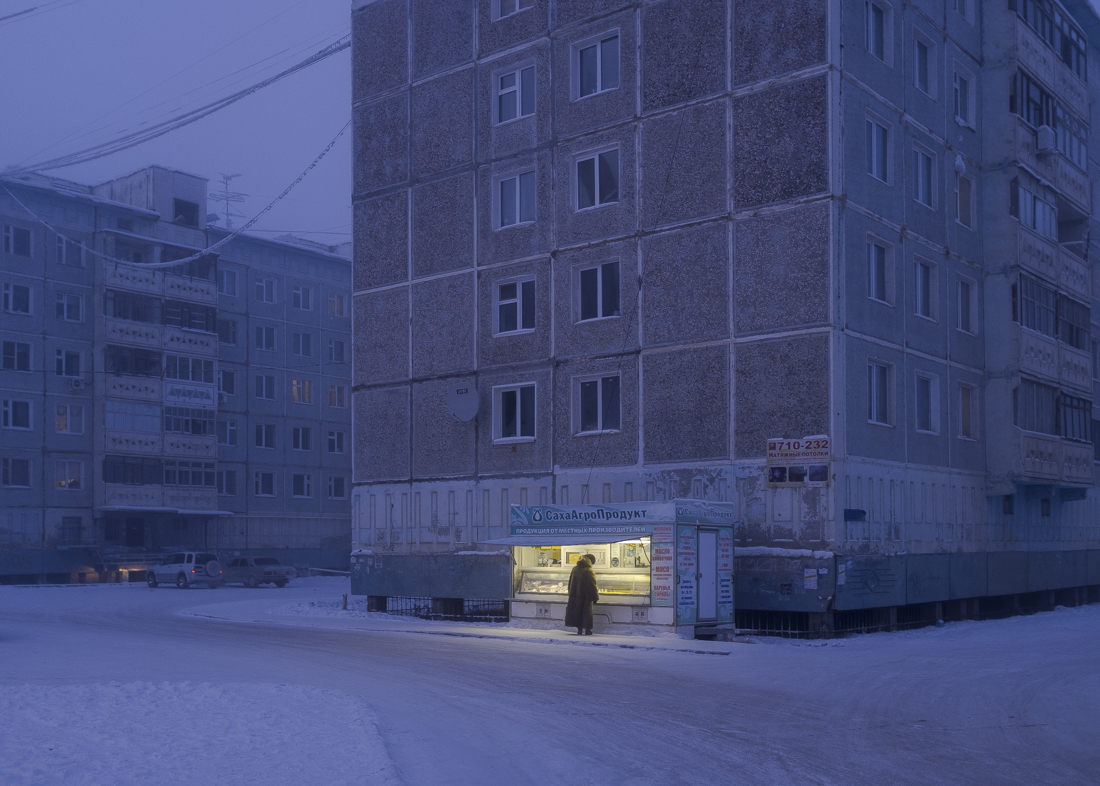 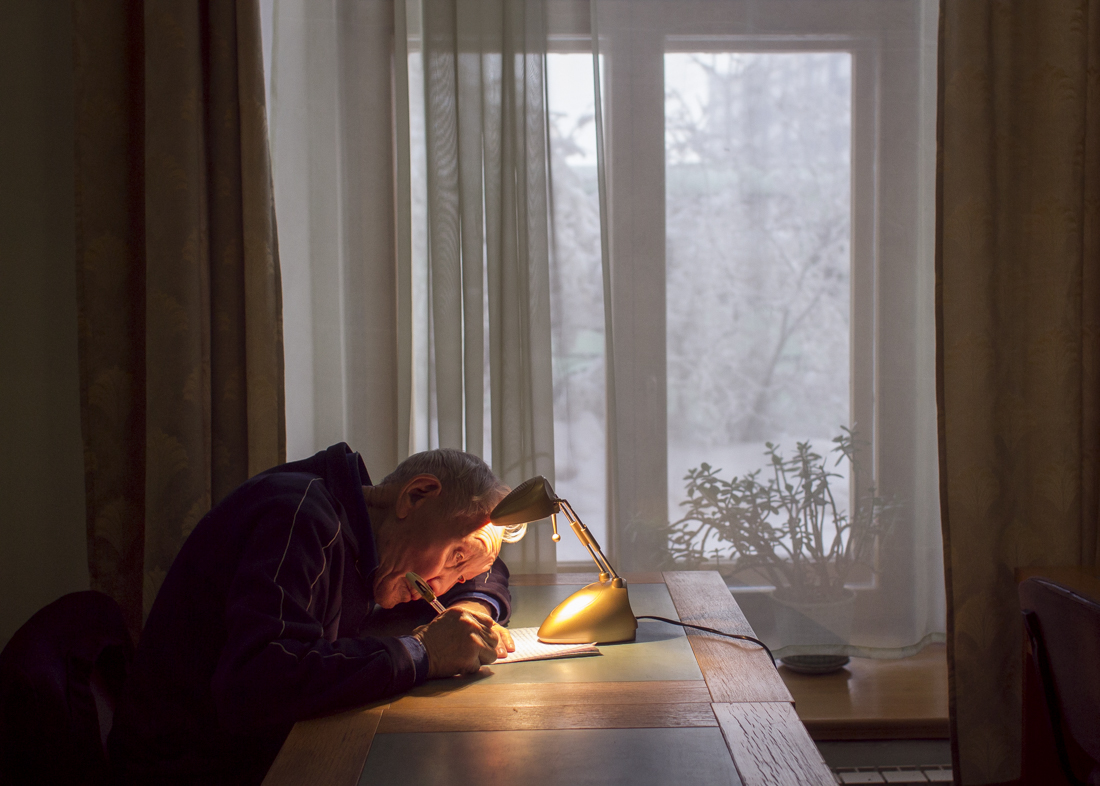 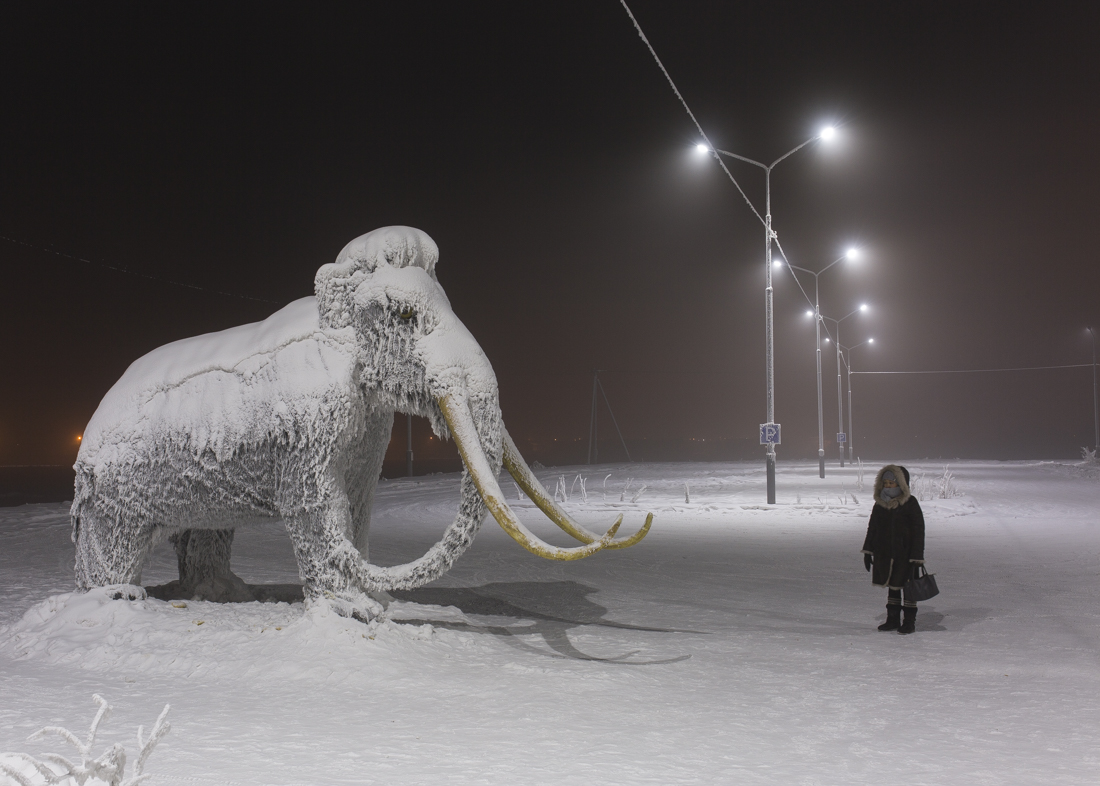 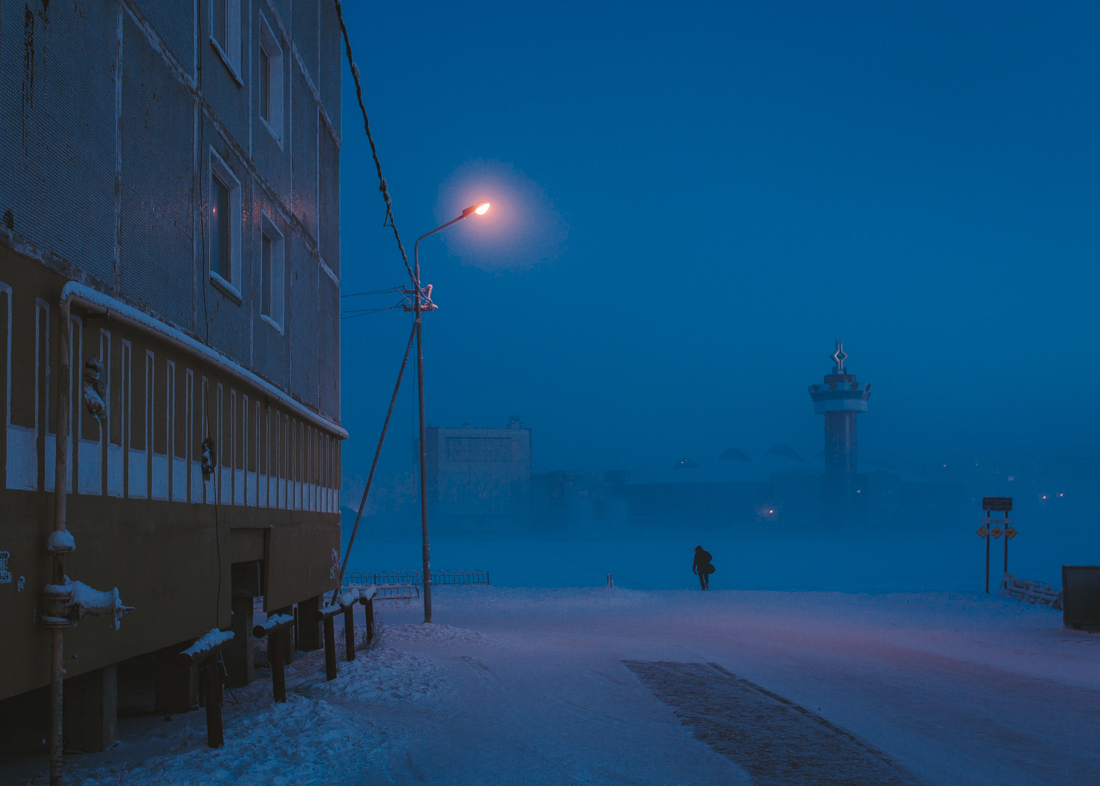 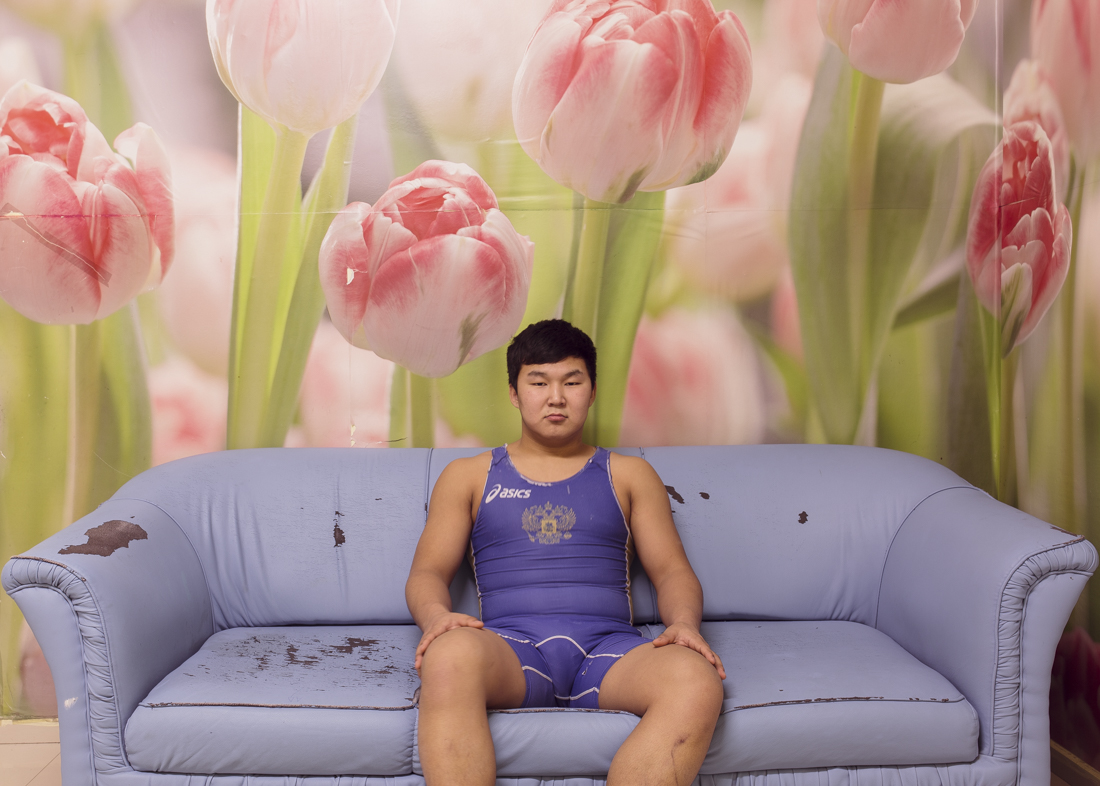 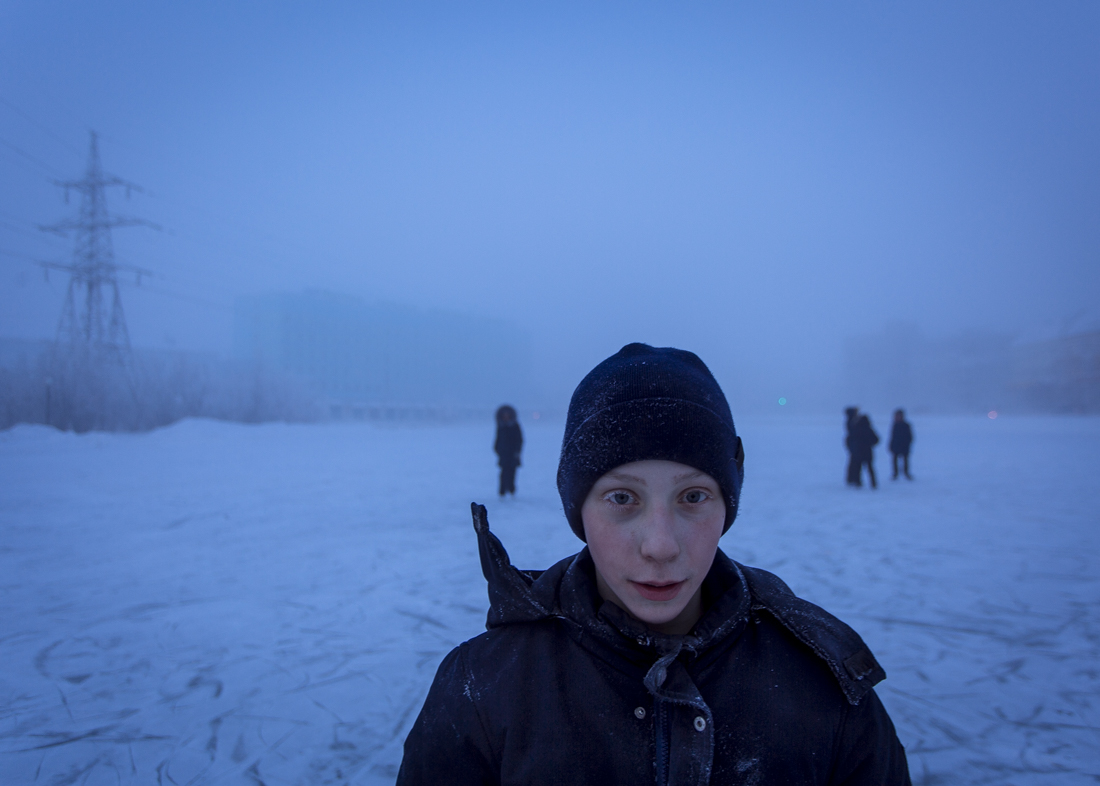 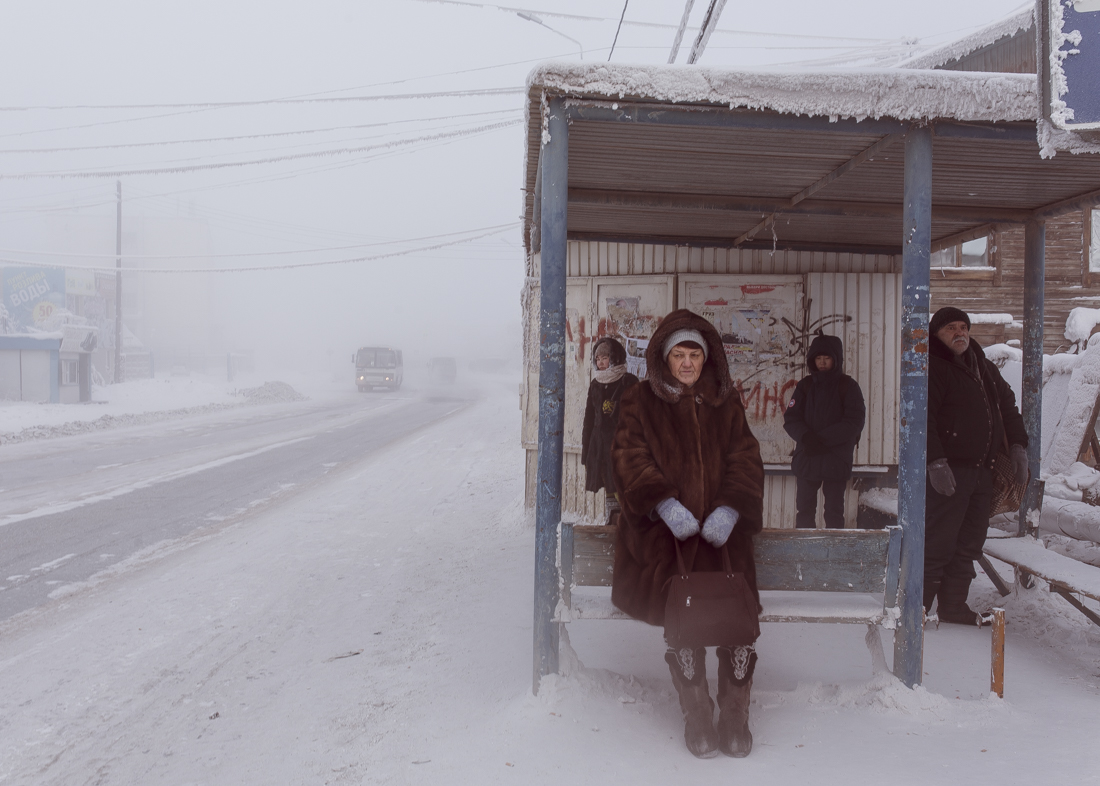 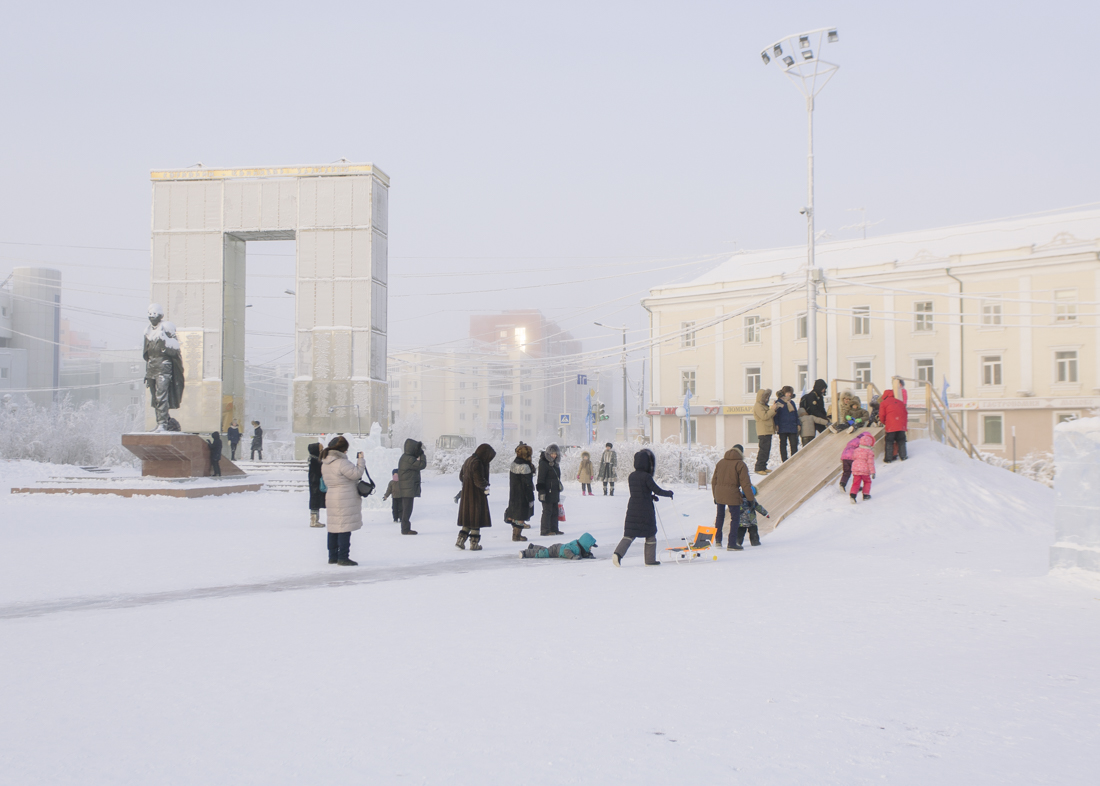 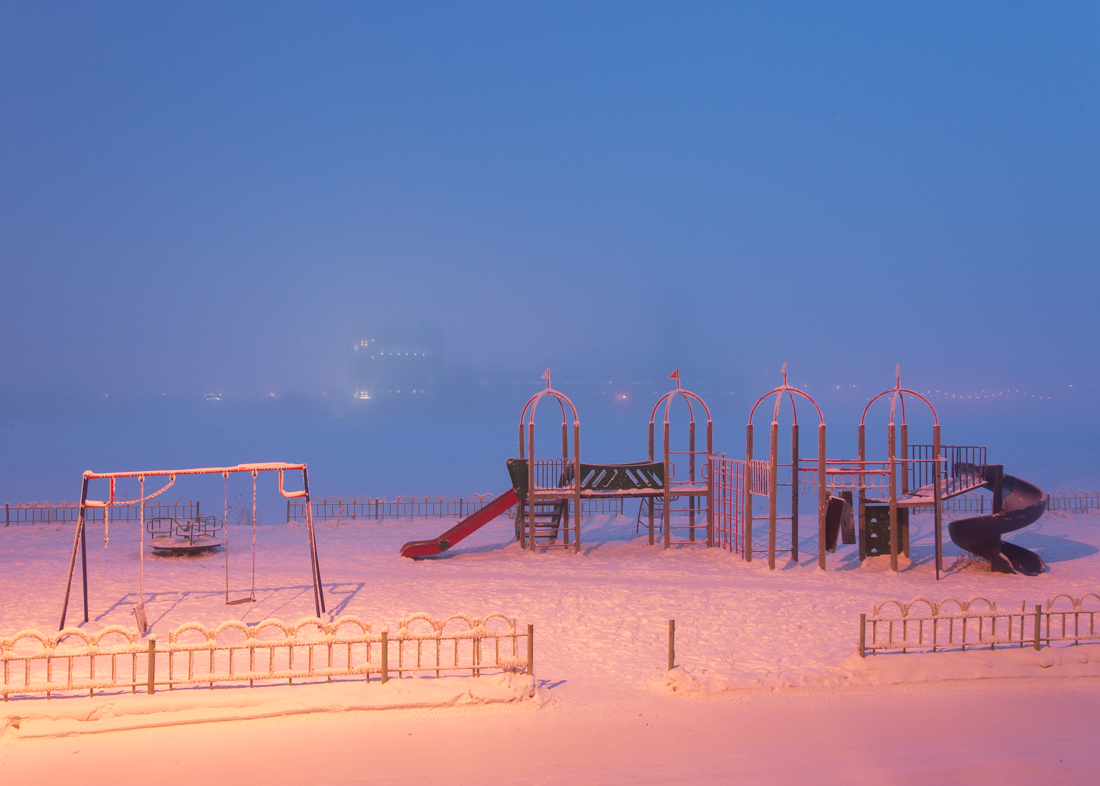 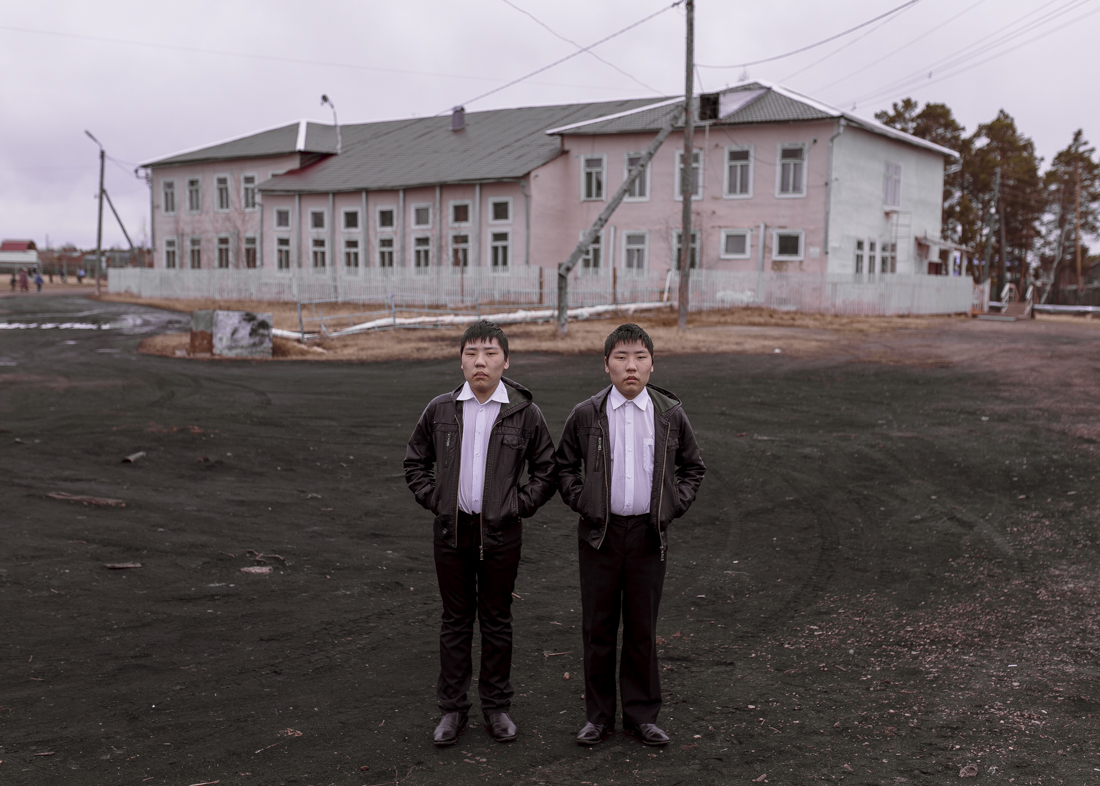 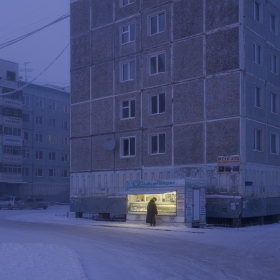 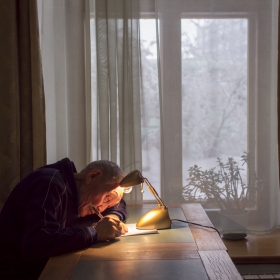 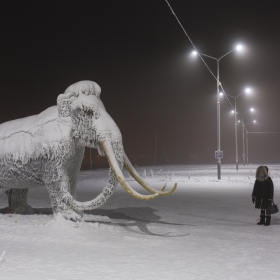 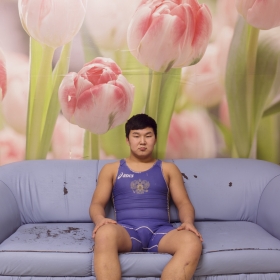 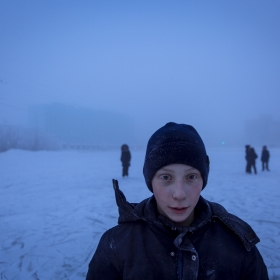 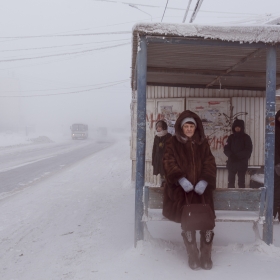 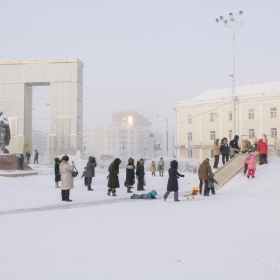 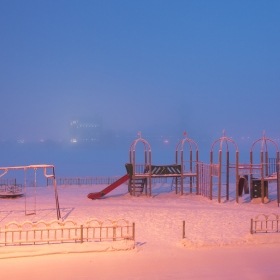 Alexey Vasilyev
My Dear Yakutia
Share
Support this photographer - share this work on Facebook.
Yakutia is the largest region of Russia, but it is almost not explored by man. The number of population is only one million on three million square kilometers. There is no other corner on the Earth where people live in such a severe and contrasting climate. In summer the air warms up to 40 degrees Celsius and in winter it drops to 60 degrees below zero. There is the longest duration of winter, temperatures below zero and snow lies here from October to mid-April.
The transport system has made Yakutia one of the most inaccessible areas in the world. There are almost no railways and few roads. Some places can be reached by plane or helicopter only. The remoteness from the world and severe climatic conditions determined a special way of life and culture of local residents.

About author:
Alexey Vasilyev was born in 1985 in the coldest region of Russia - Yakutia, where the temperature can reach the grade mark -60 C°.

In 2008 graduated from the philological faculty of the Yakut state University. From 2010 to 2019 worked in the children's republican newspaper "The Youth of the North". Since 2017 a member of the Russian Union of photographers. In 2018 entered the school of modern photography in St. Petersburg "Dokdokdok".

Features of her work have been published in the The Guardian, National Geographic (Russia), Wired, Calvert Journal, Meduza, It's Nice That, Takie Dela (Russia), Lenta.ru (Russia), LensCulture, MoscowTimes, MyModernMet and etc.

In his documentary works he focuses on the daily life research of people in the far North and their national identity in the global world.