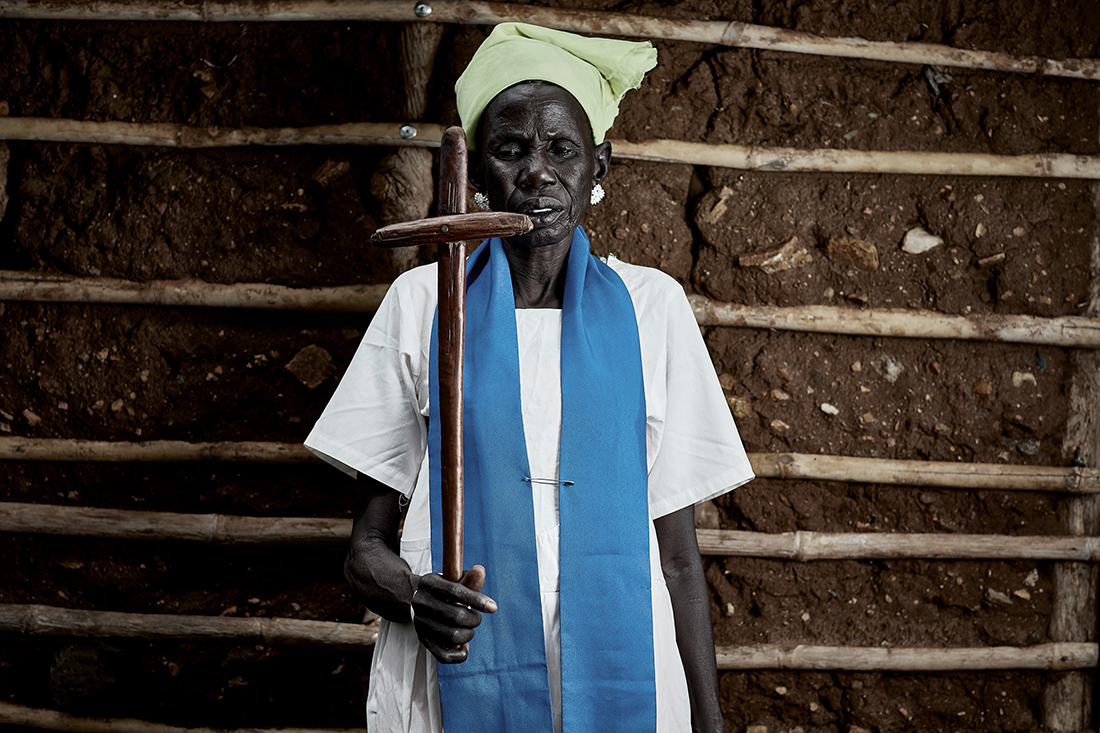 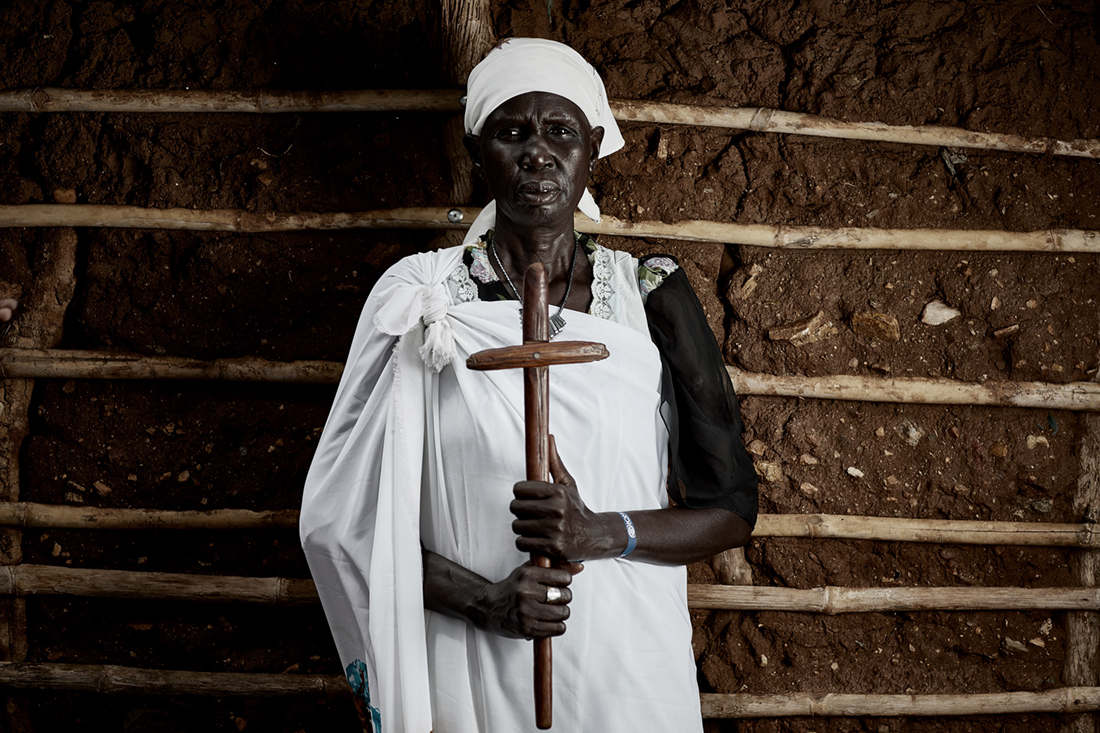 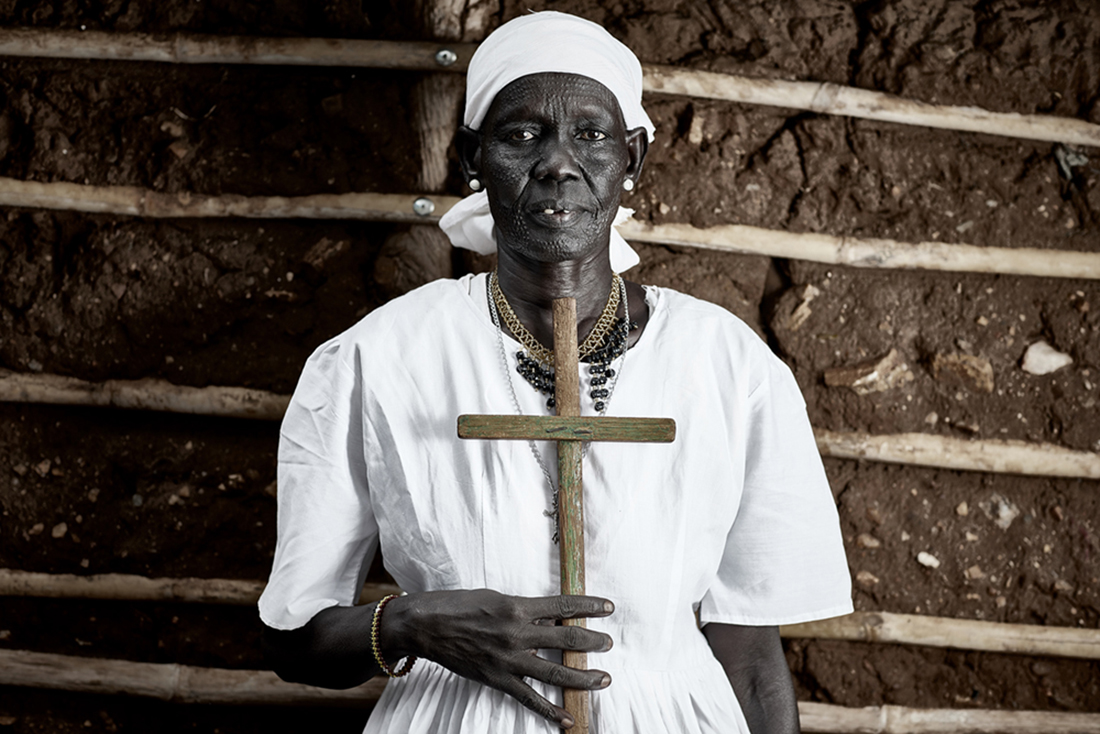 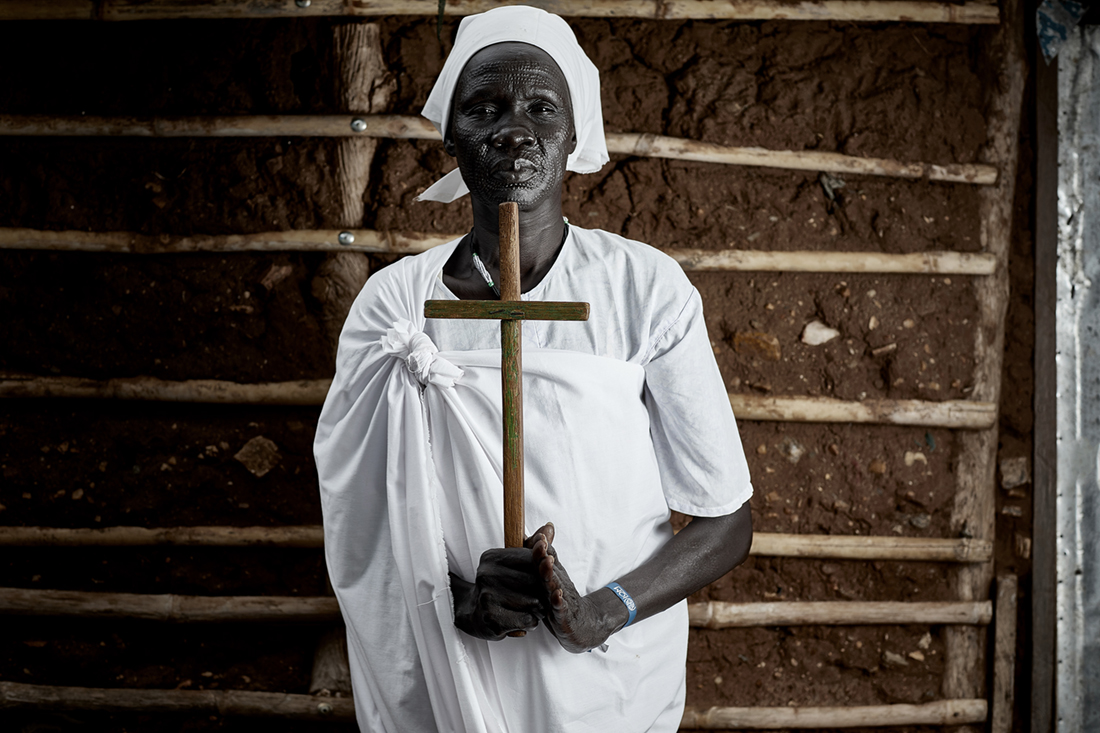 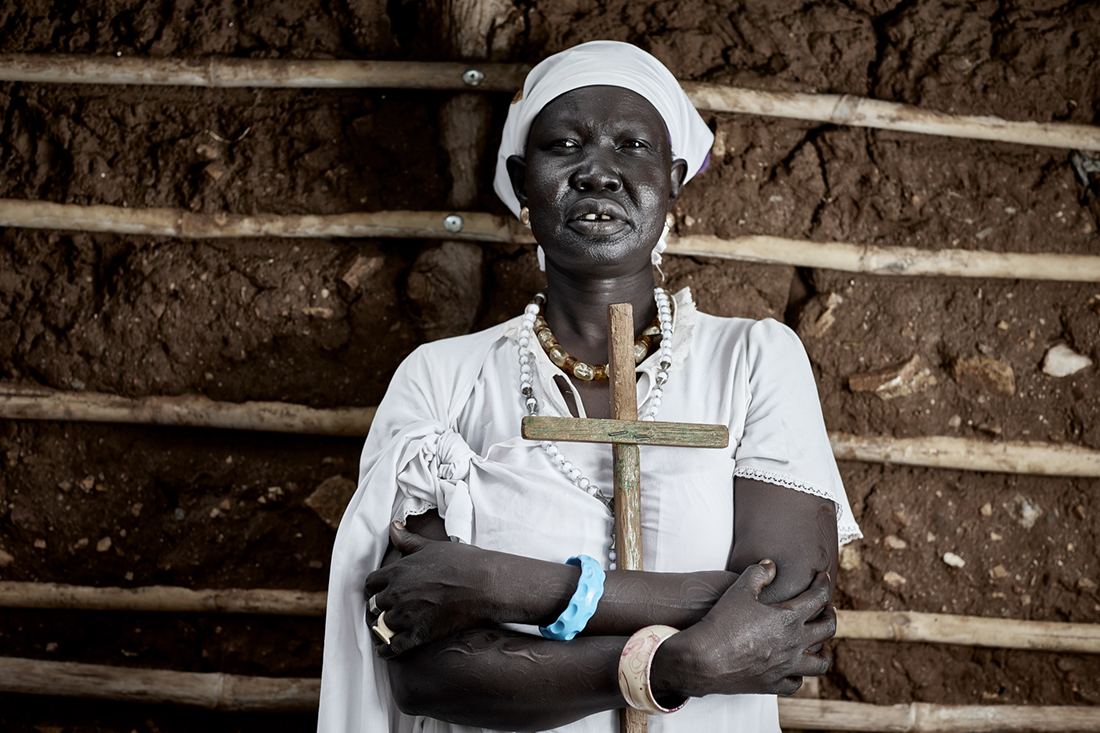 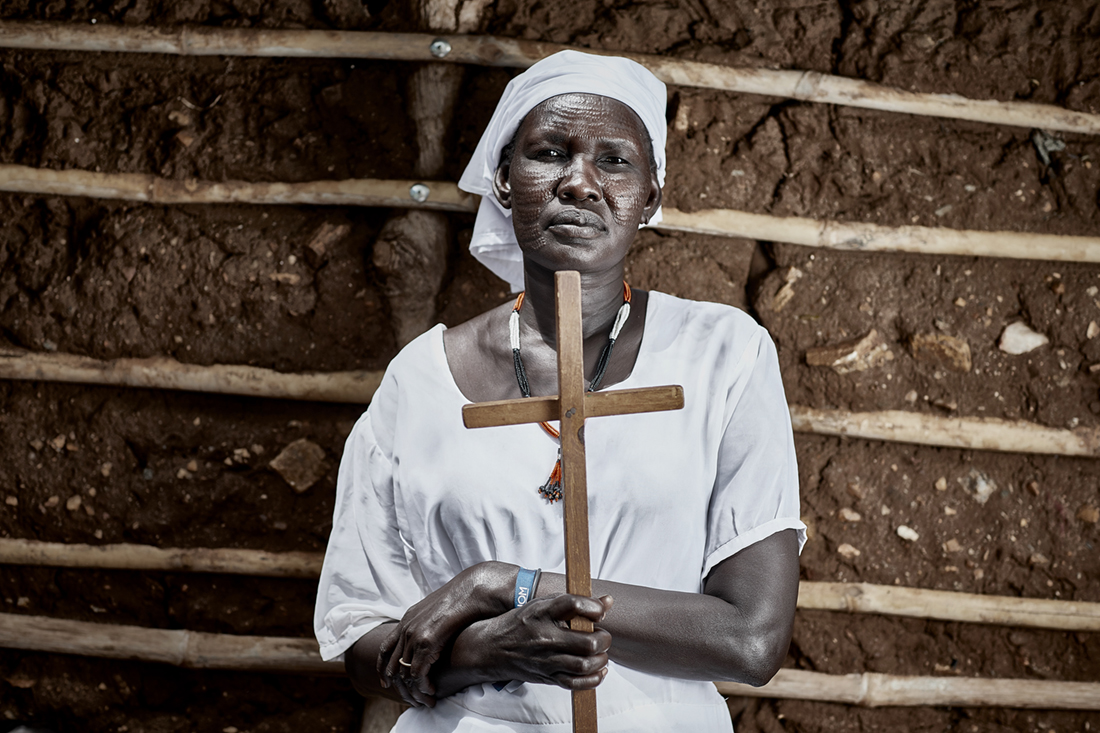 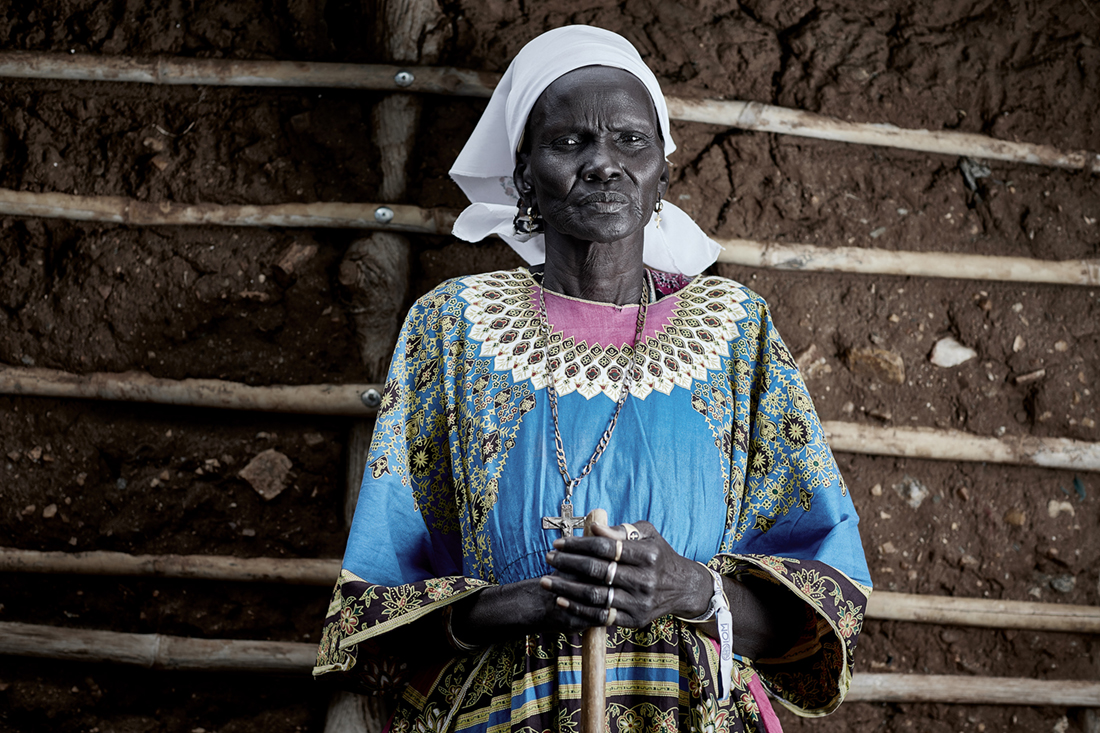 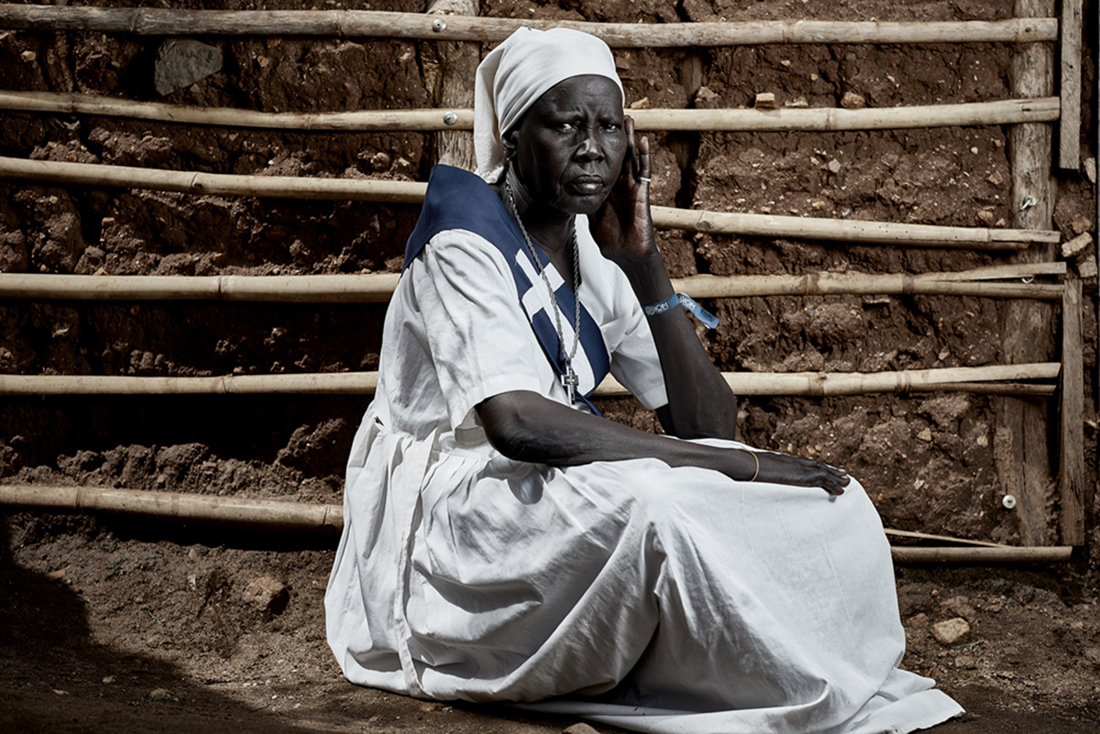 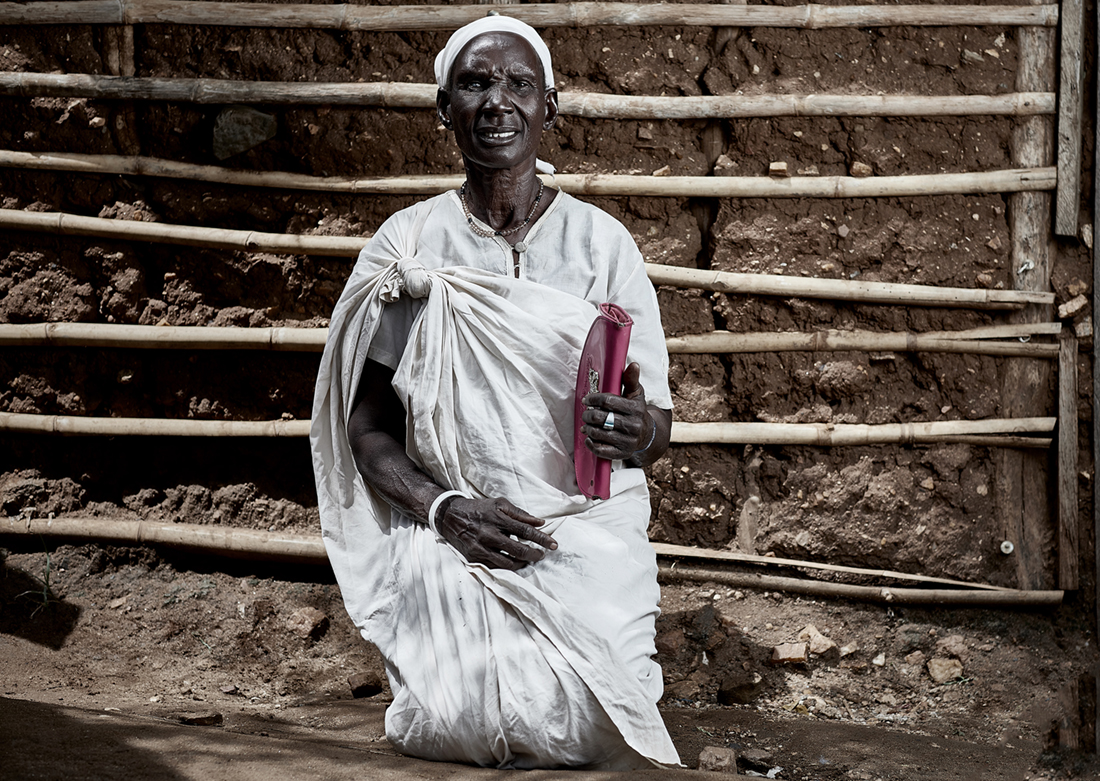 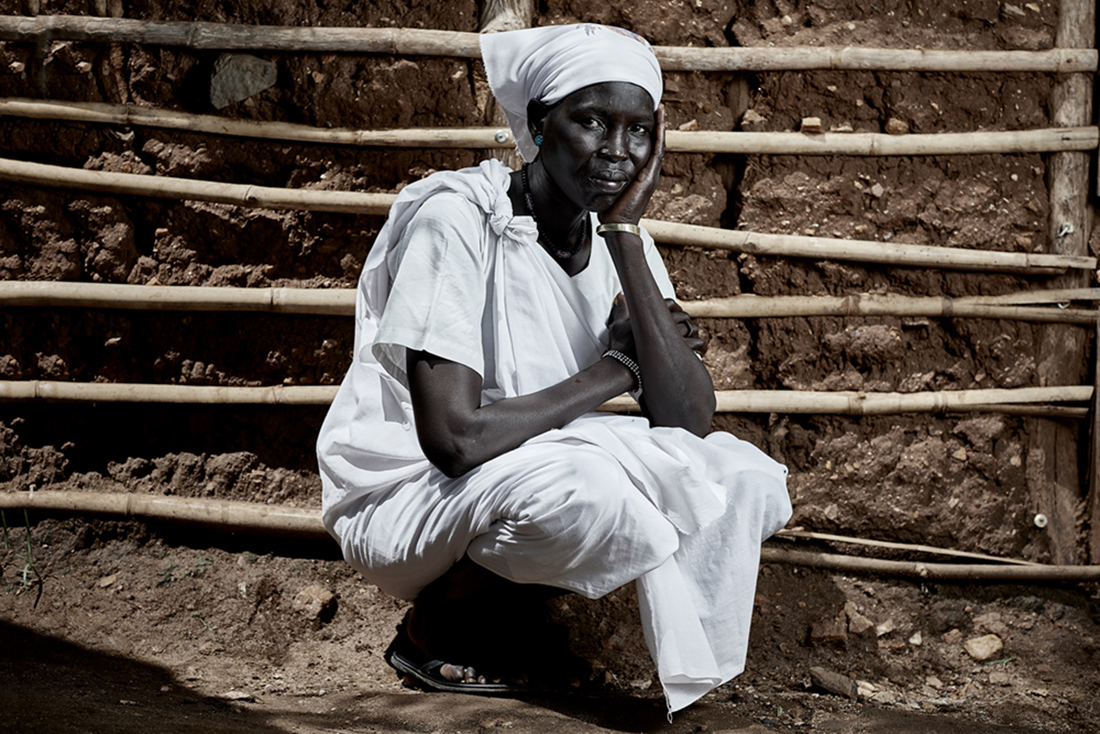 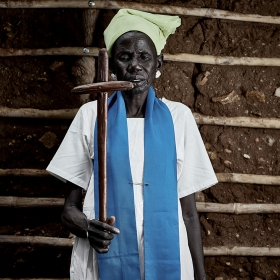 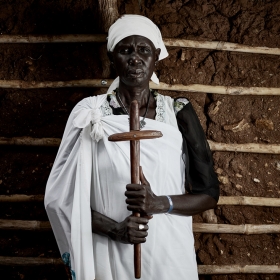 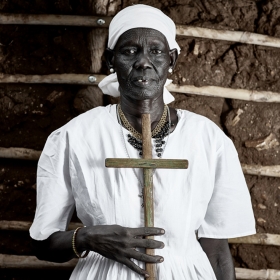 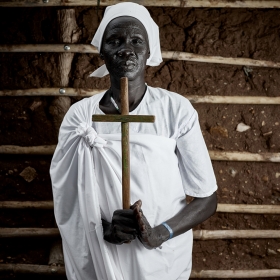 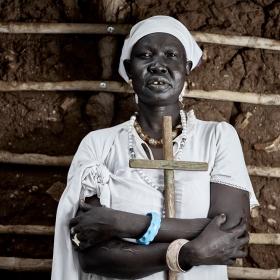 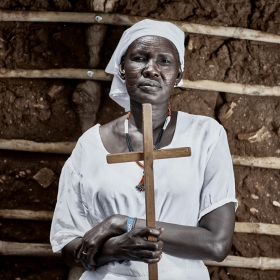 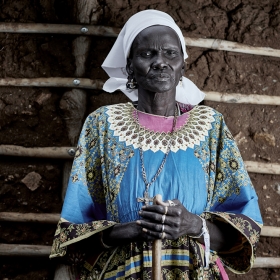 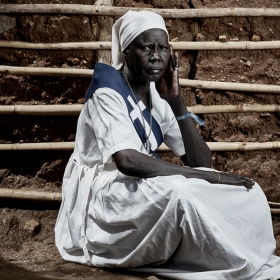 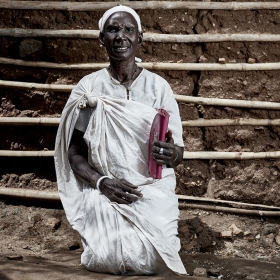 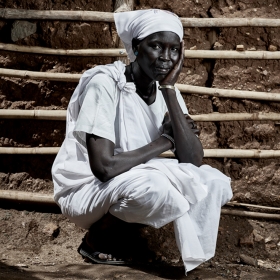 Armstrong Kiprotich
Women and Religion
Share
Support this photographer - share this work on Facebook.
Focused on telling the struggles of African women stuck between their traditional belief that they partially practice and their religion (christianity and islam) which dims their traditional values as barbaric.
In Africa, the highest number of the gender that passionately are religious is the female.
I find that, both their traditional beliefs and religion introduced by the colonialists or settlers to their lands still discriminates them in terms of equal rights to their male counterparts.