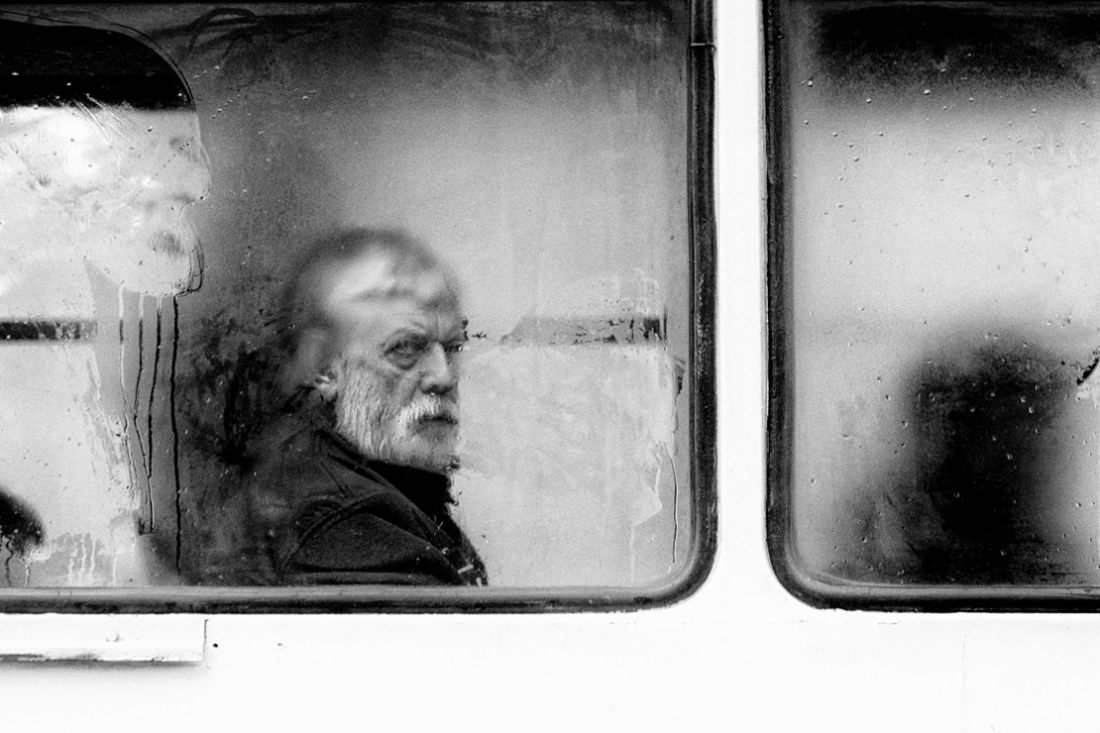 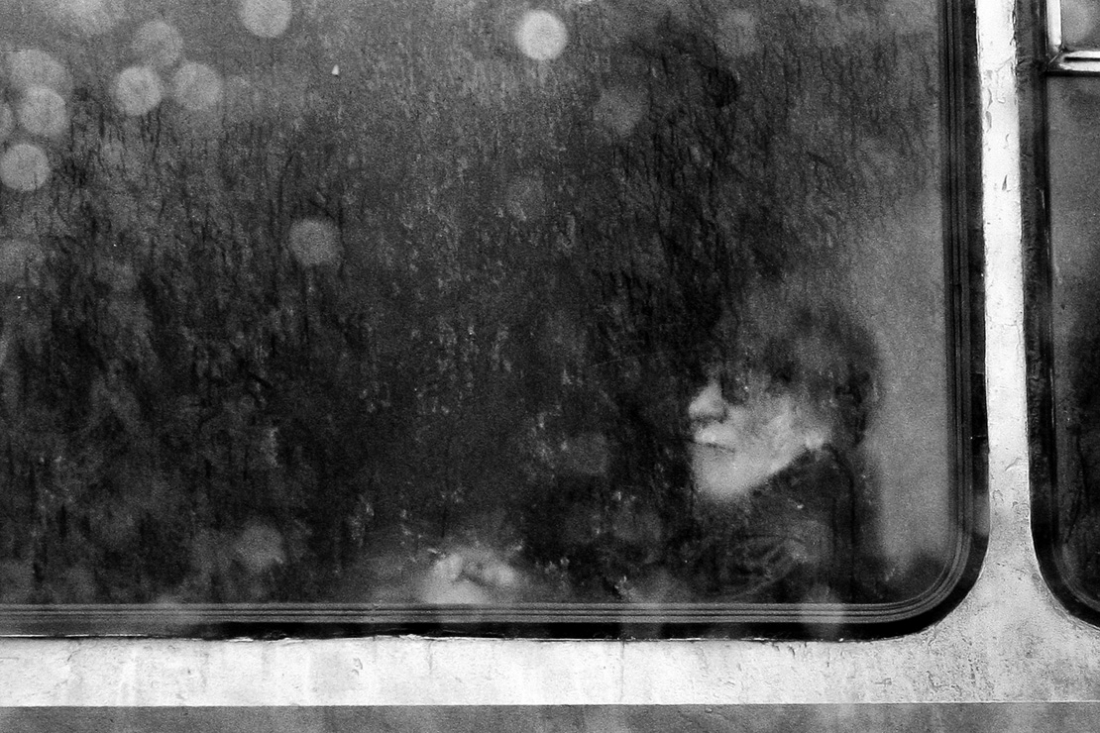 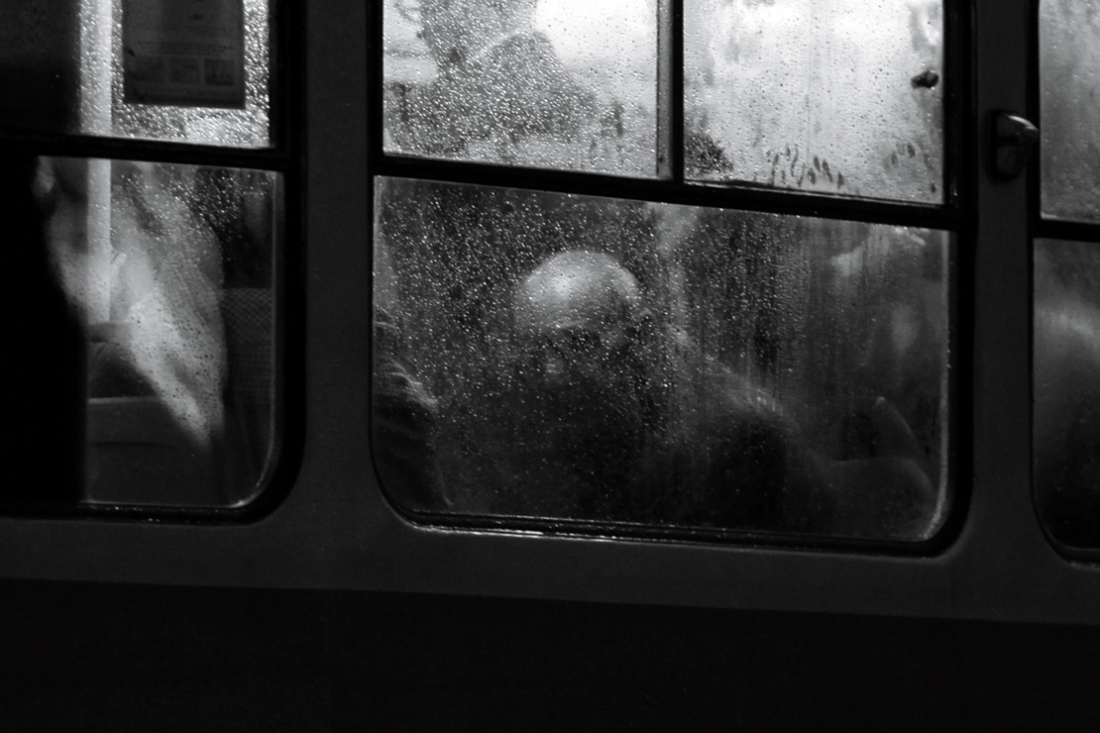 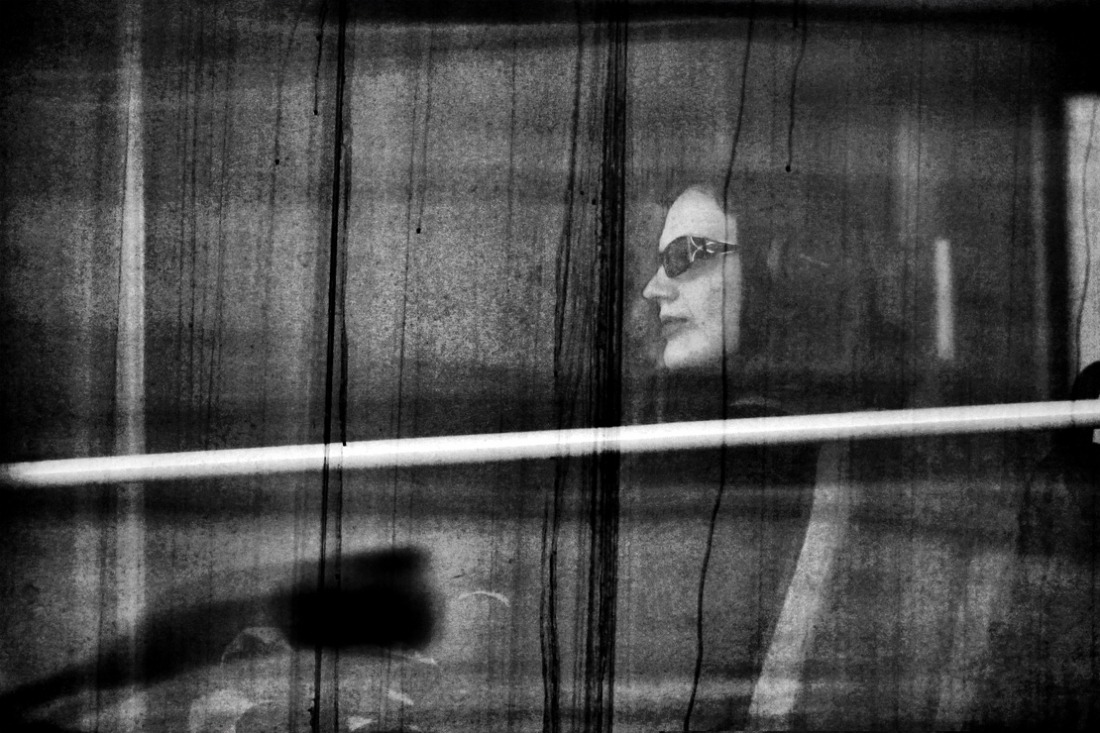 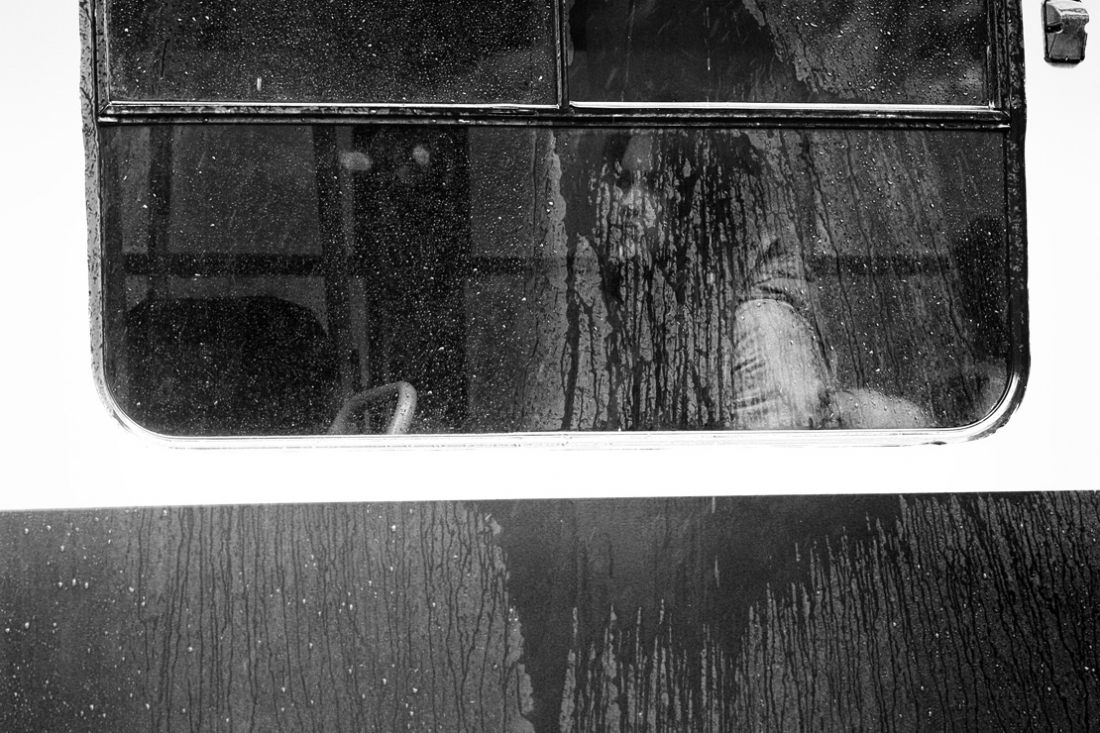 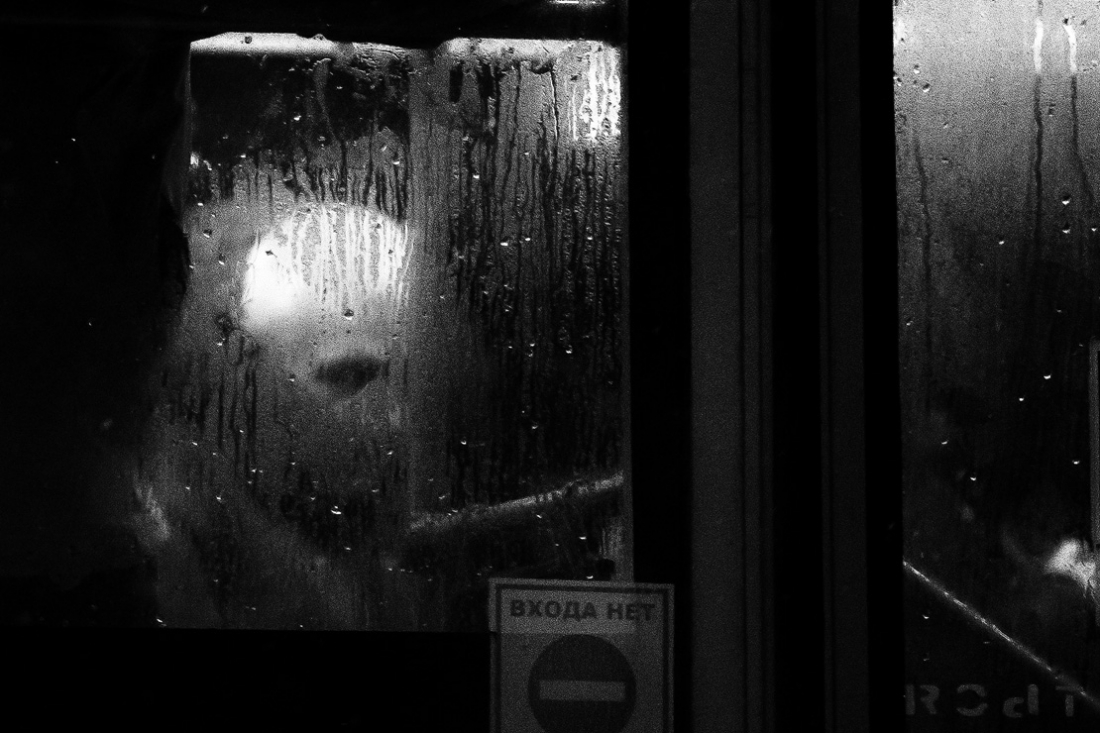 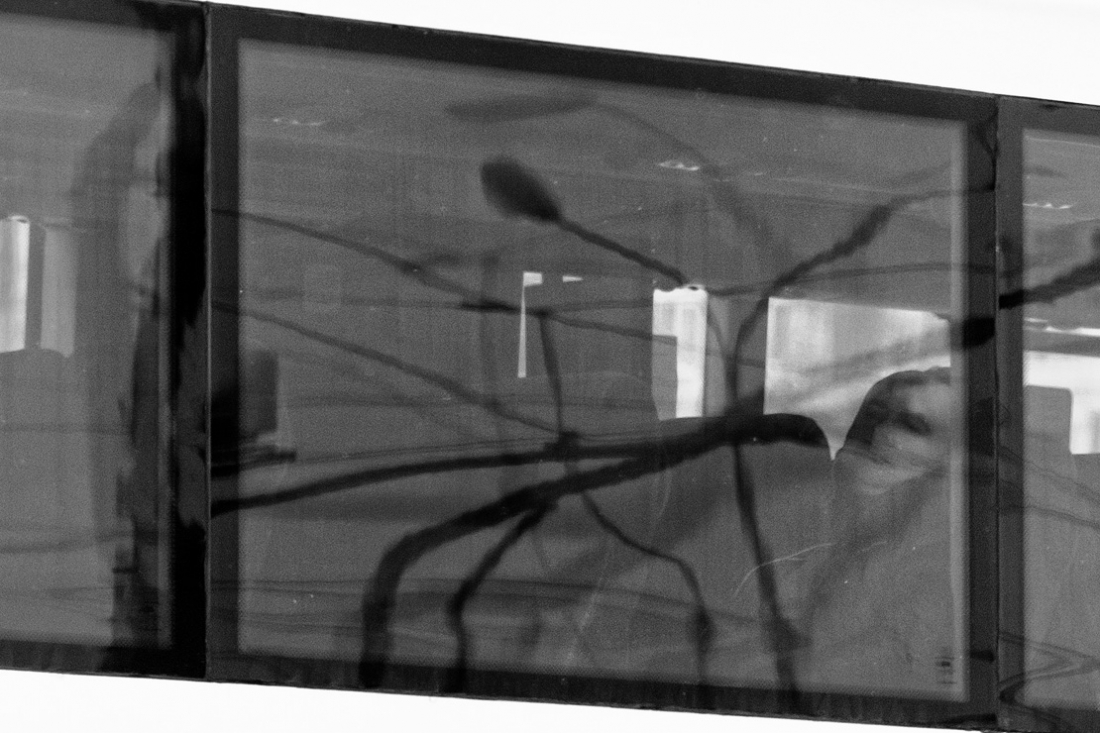 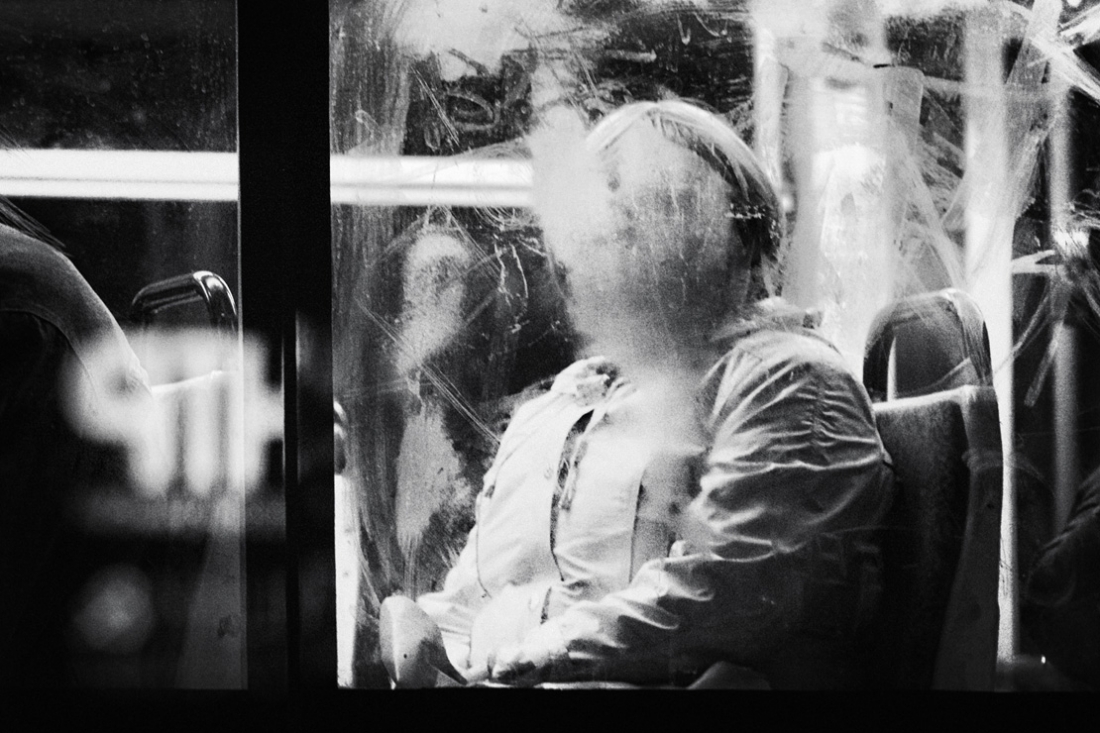 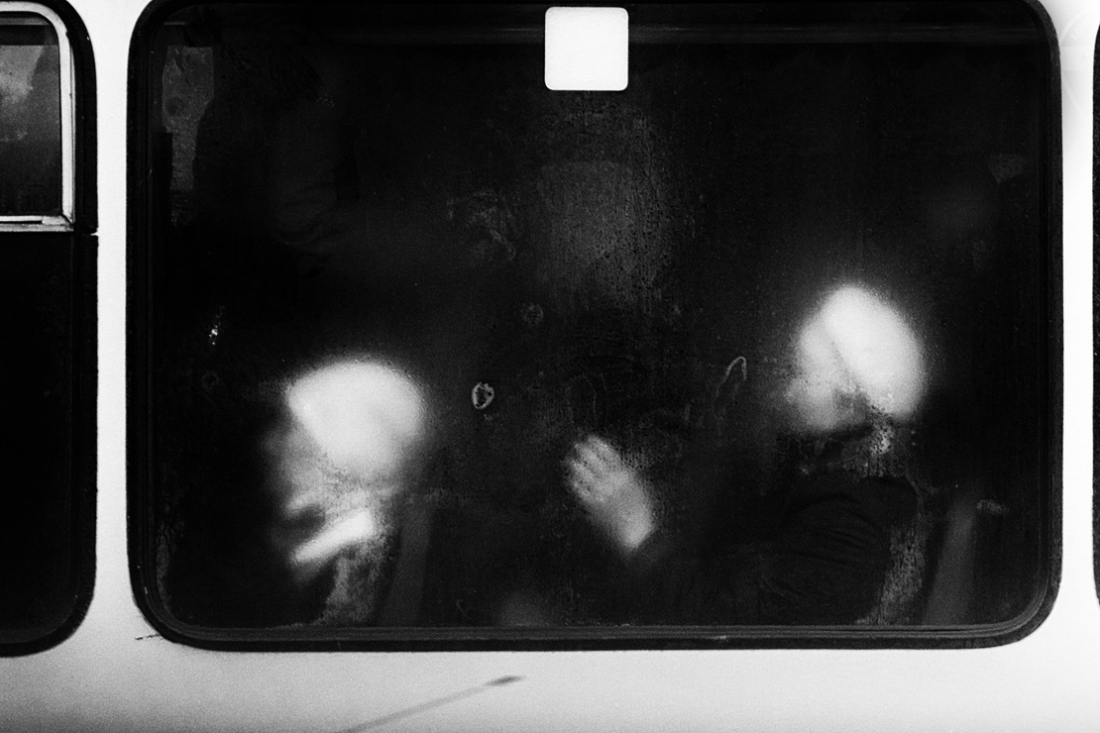 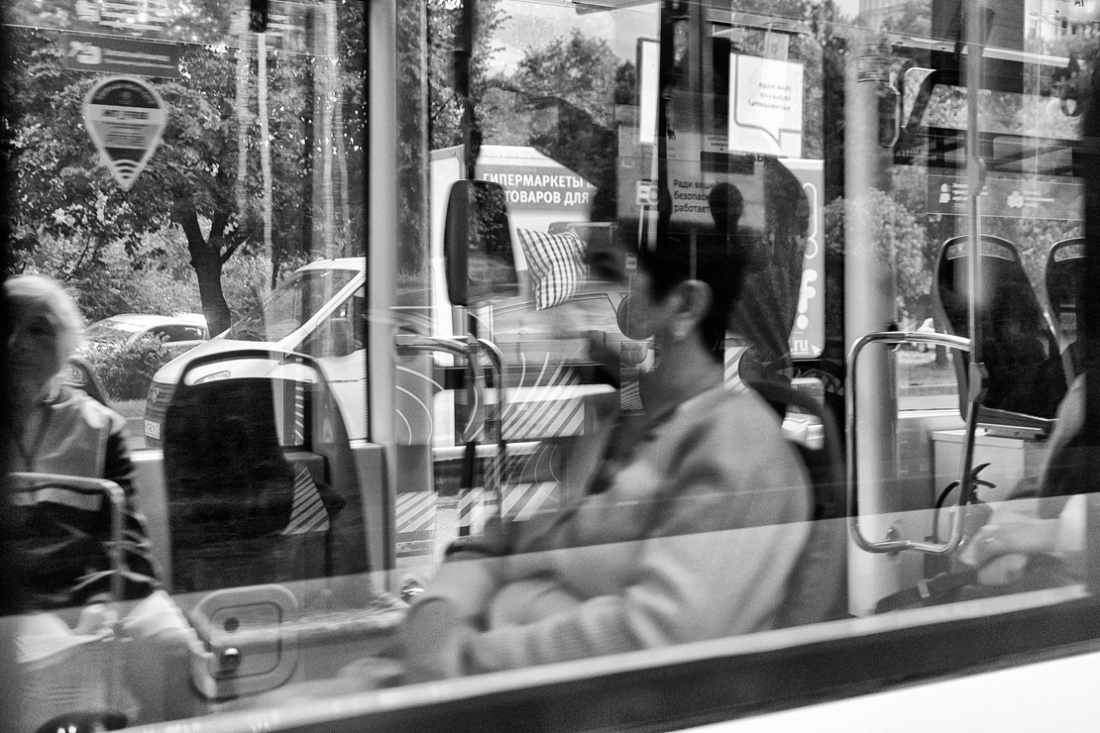 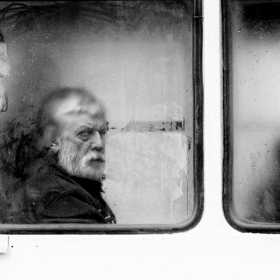 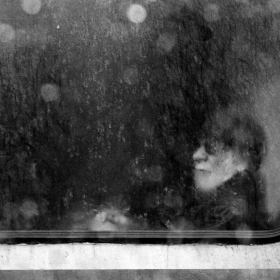 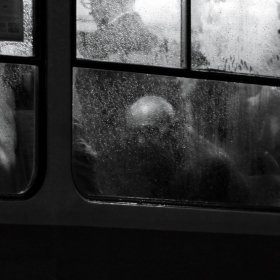 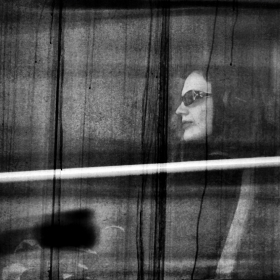 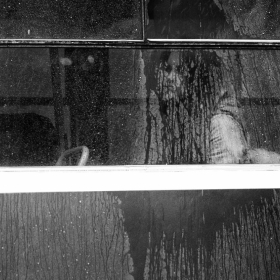 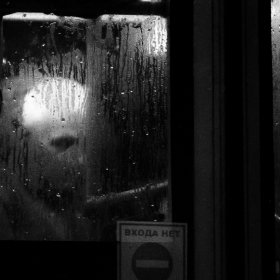 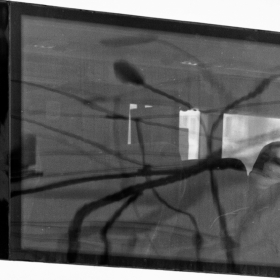 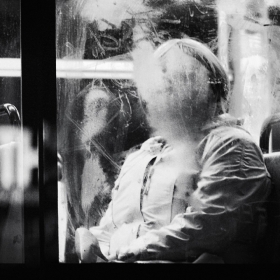 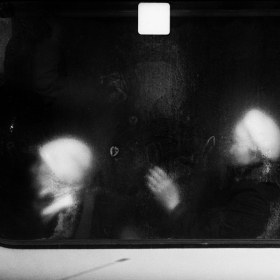 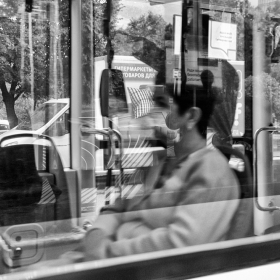 Sergey Gelman
Windows
Share
Support this photographer - share this work on Facebook.
«Windows» series – is an attempt to distinguish, to catch and to eternize the intercommunion of City and Man. City is a living organism and all the elements of
this organism are in close interaction with one another. City people are like blood cells representing life processes in this organism. Entire life activity of this
biosystem depends on health, quality and behavior of these blood cells.
In order to visualize this close interaction I try to find the semiotic meaning of City space, because the code of perception, comprehension and representation of
urban environment by Man lies exactly in City signs. Given that, I do not use a trivial «architectural» approach, but search for clandestine semiotic connections
between City and Man.