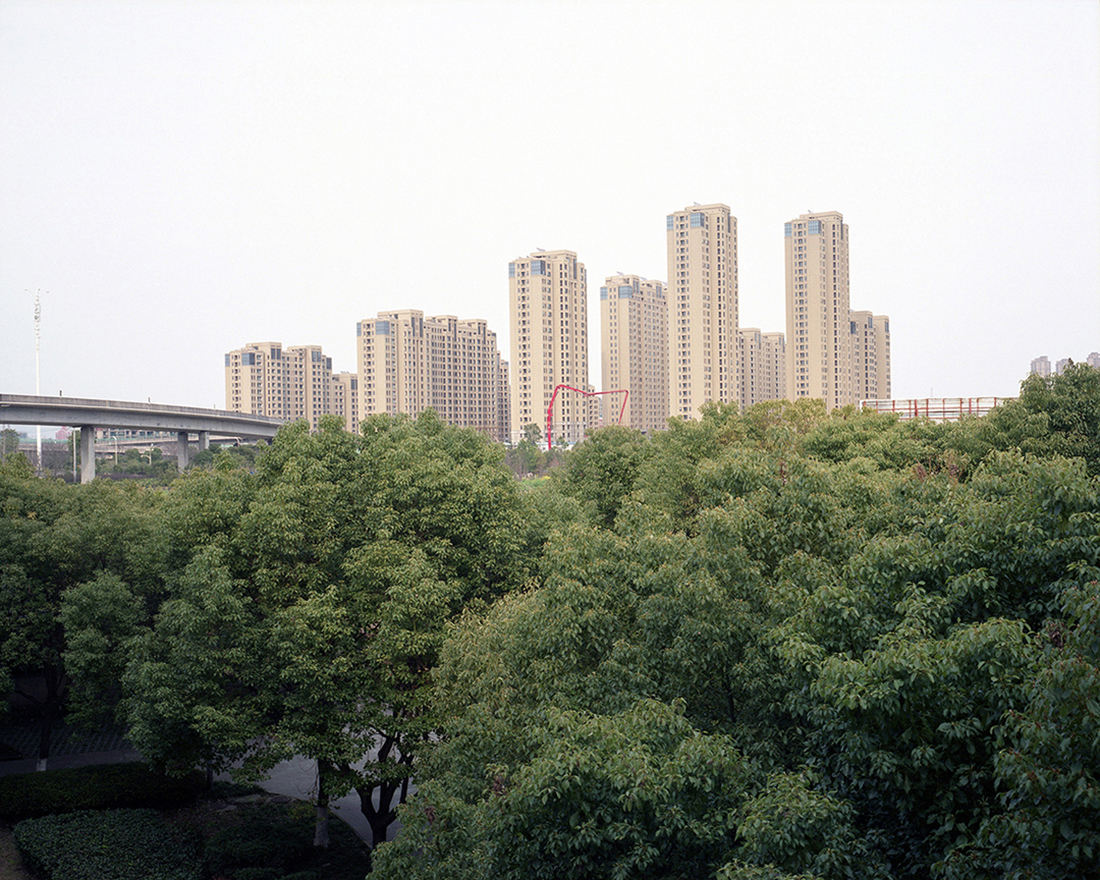 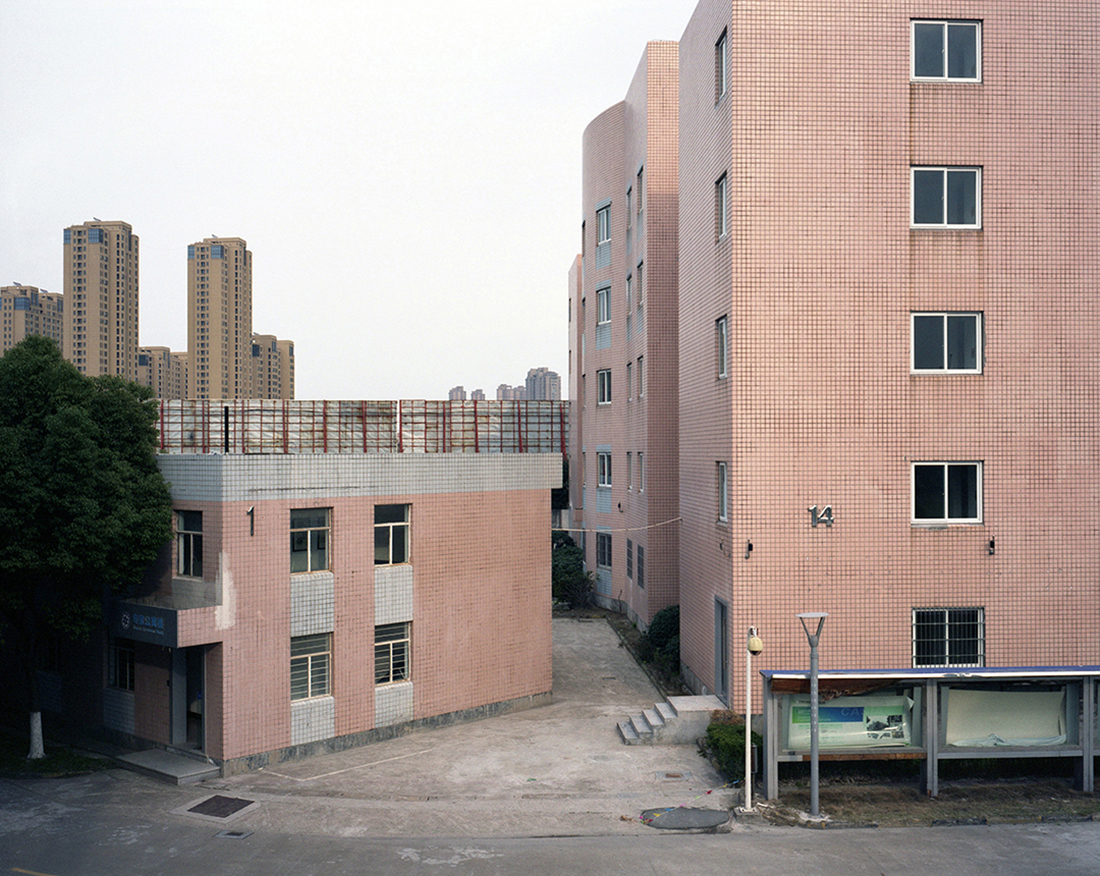 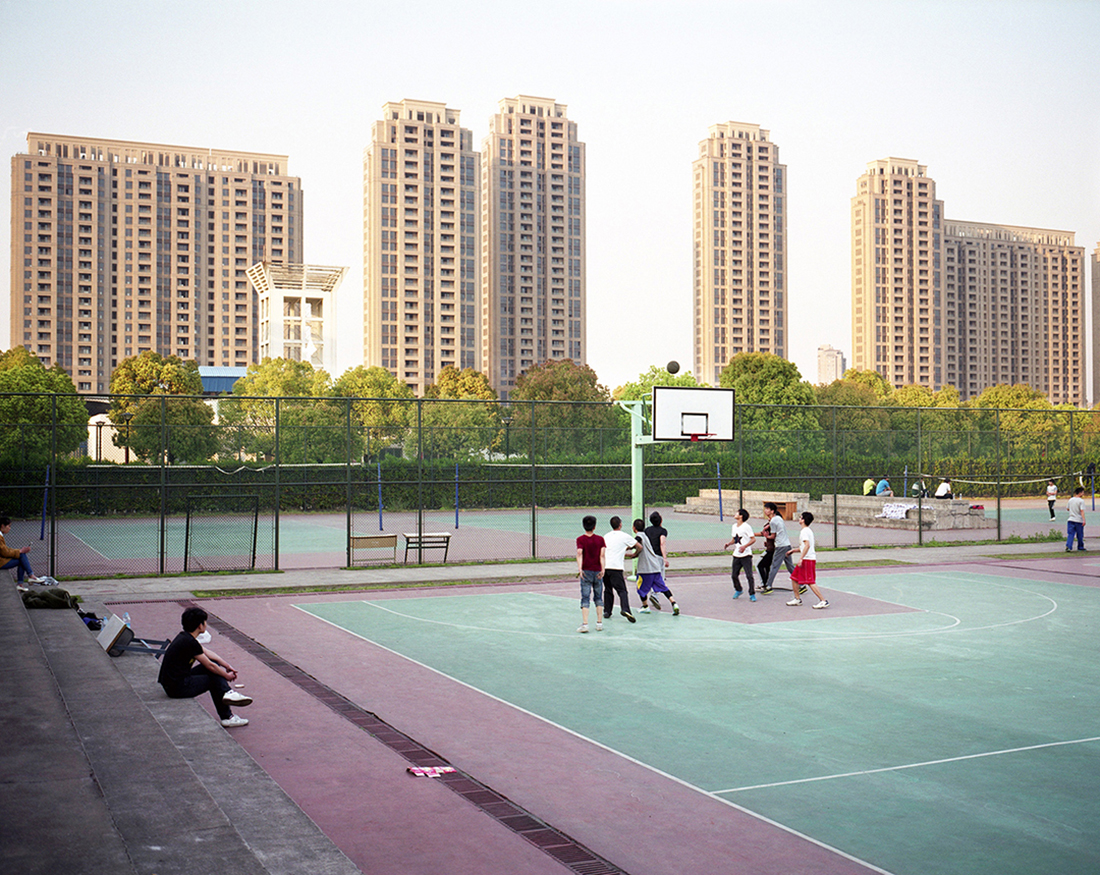 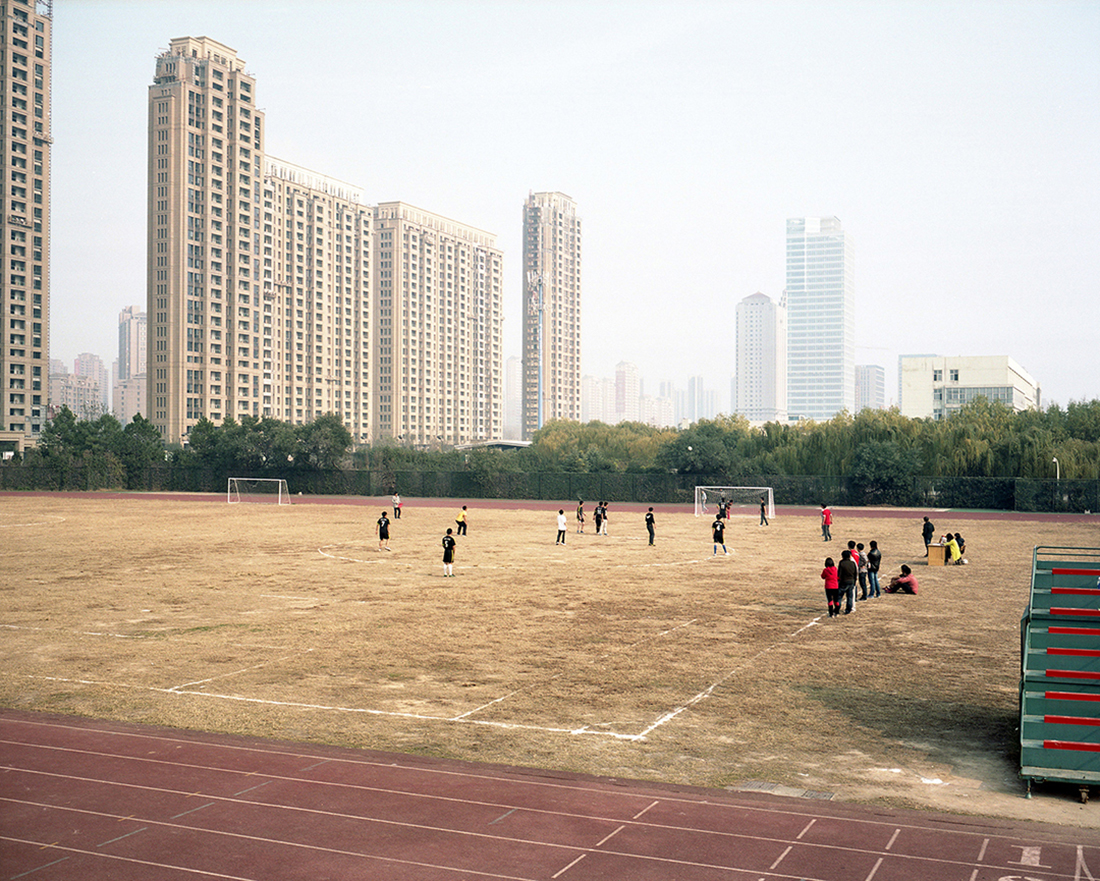 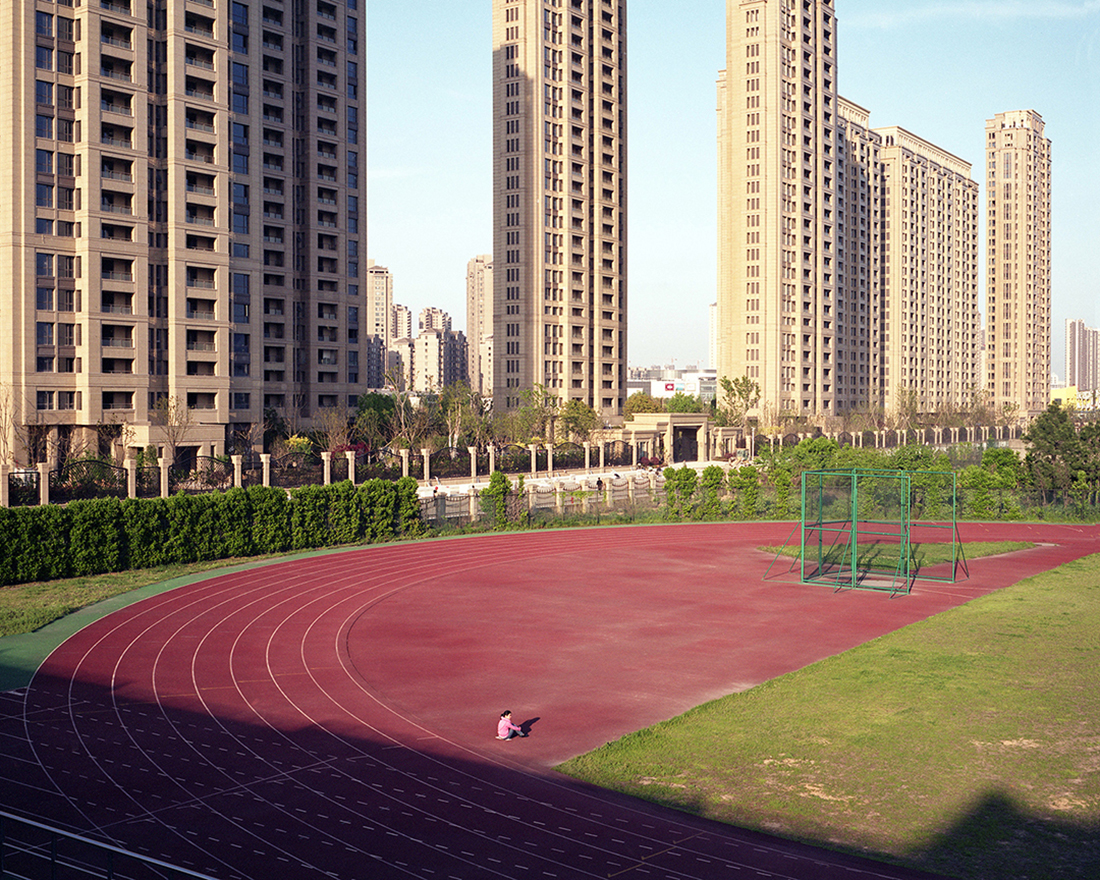 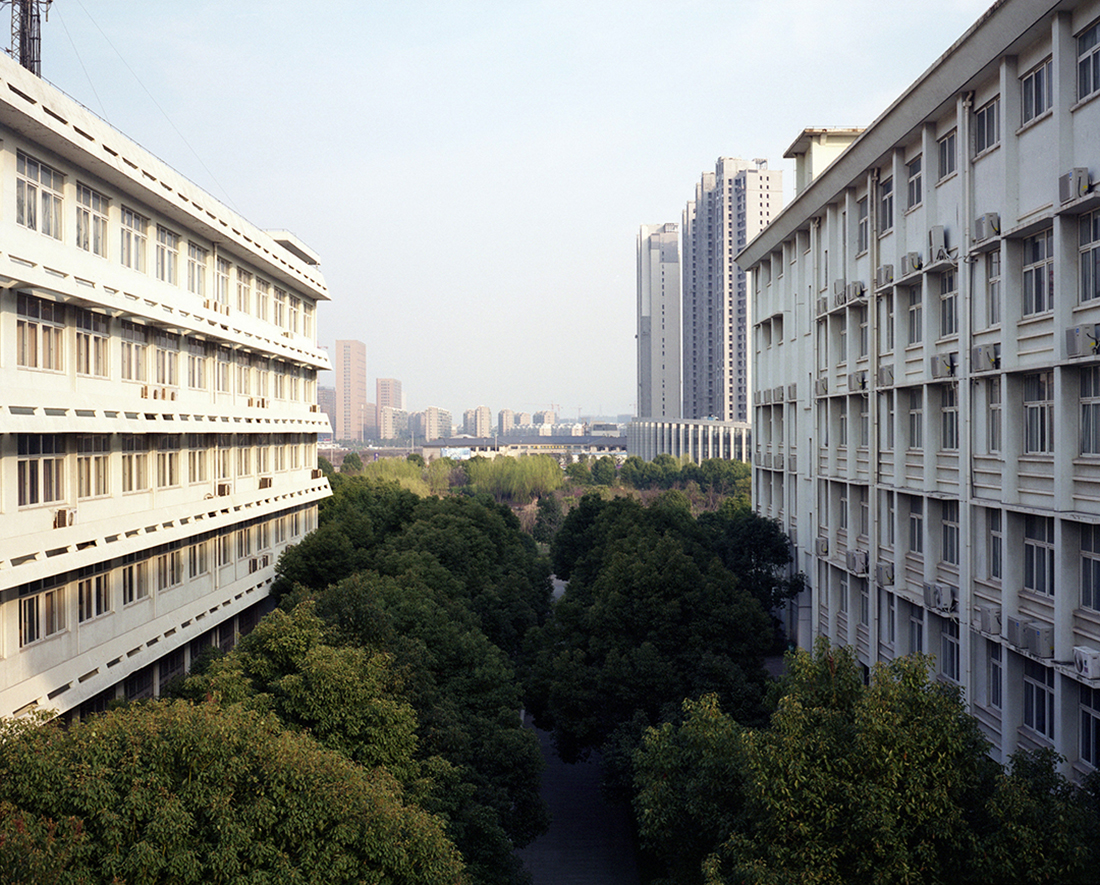 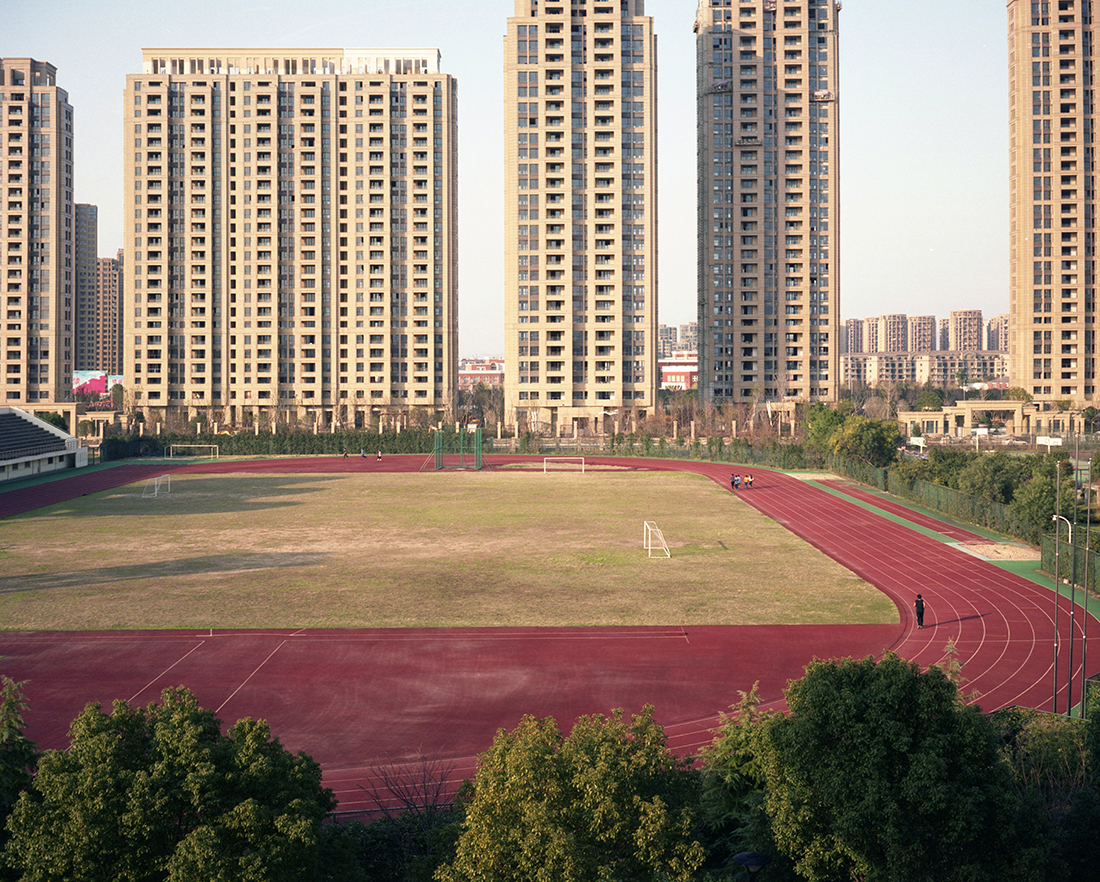 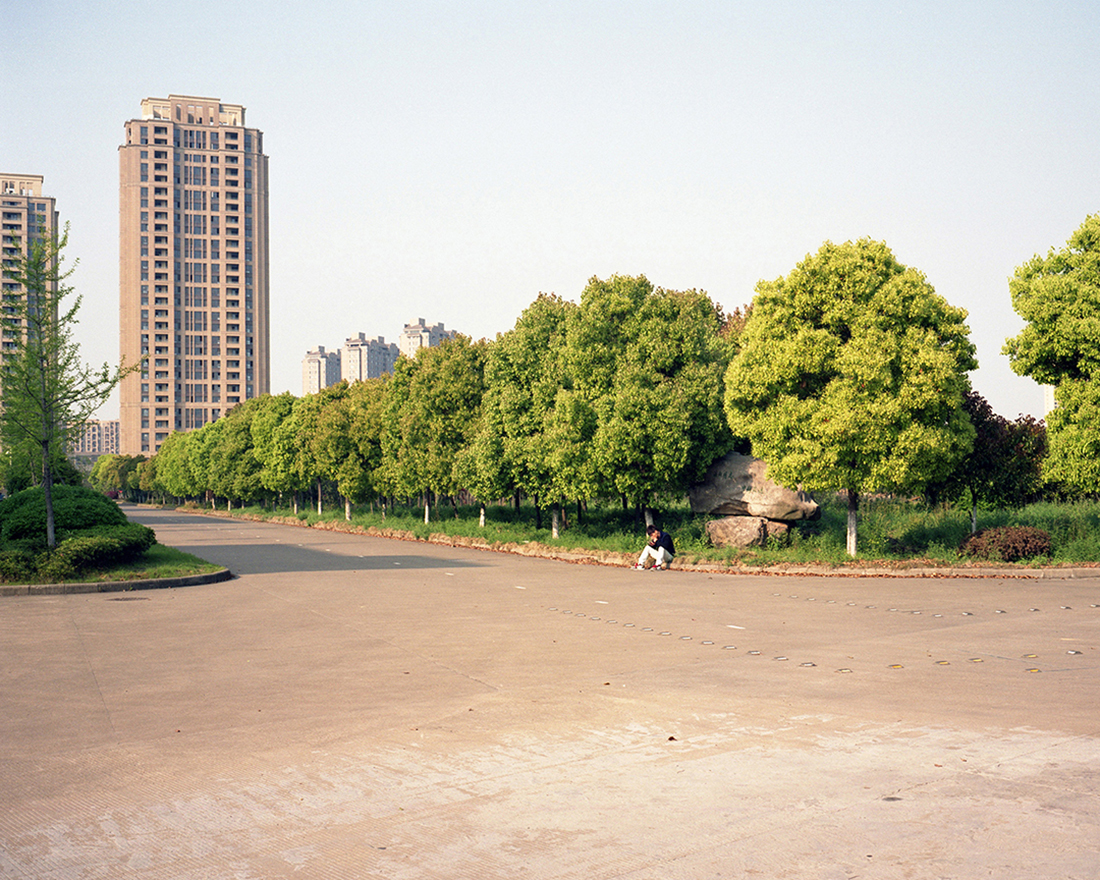 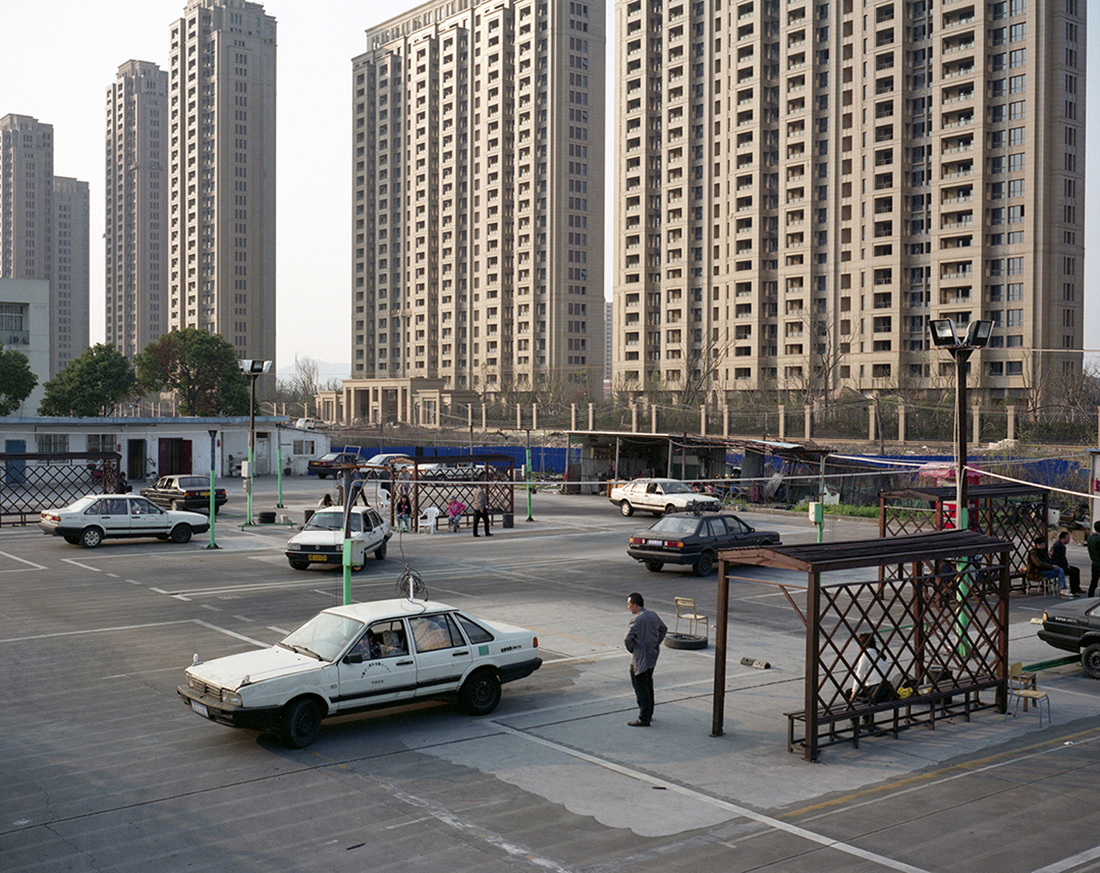 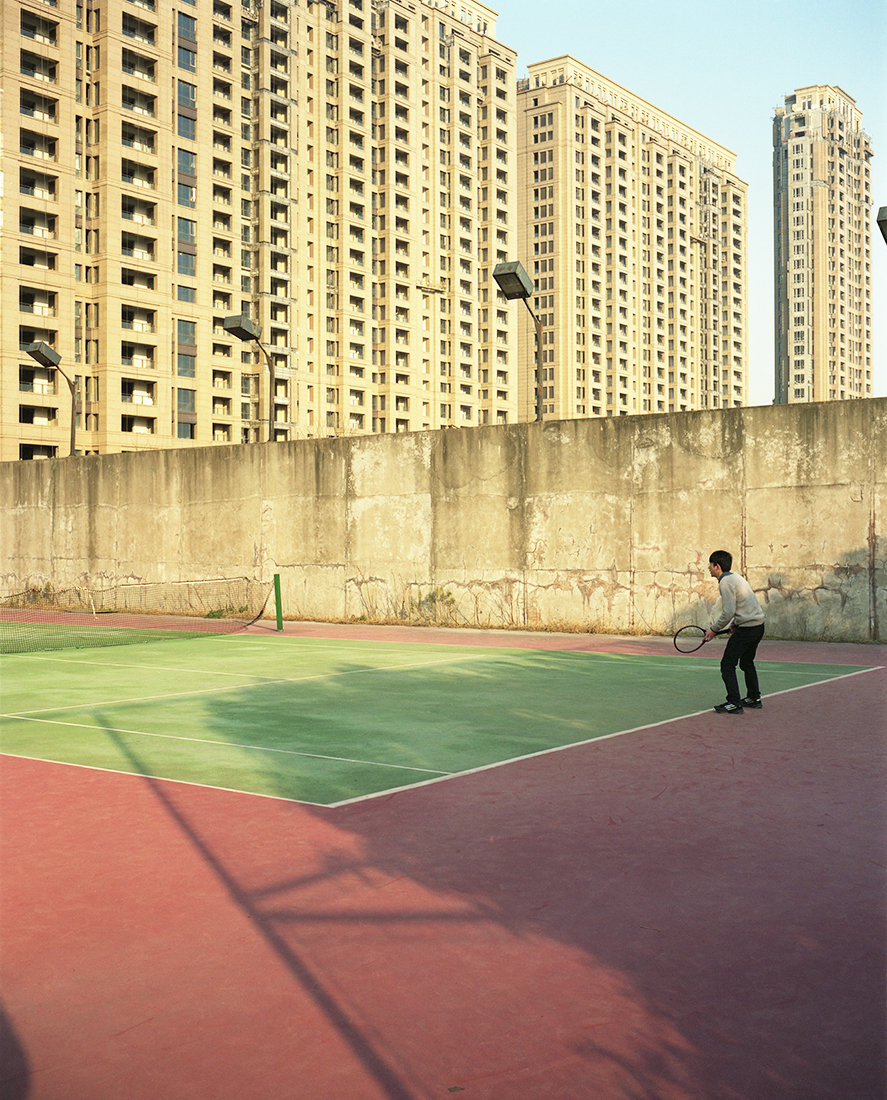 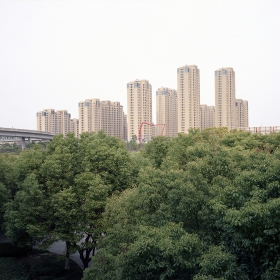 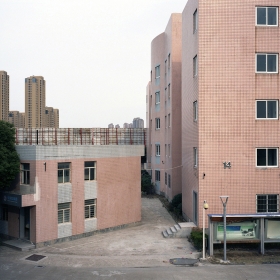 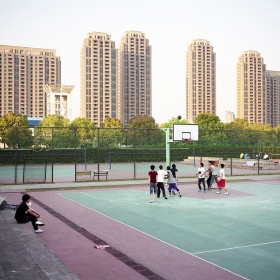 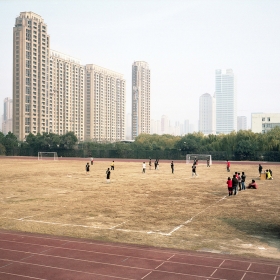 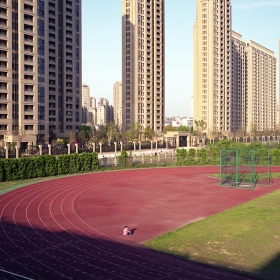 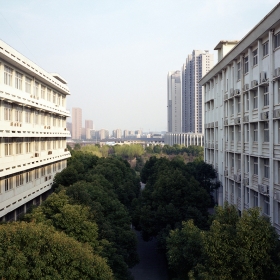 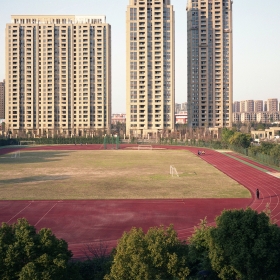 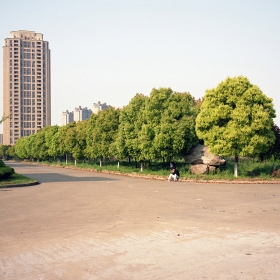 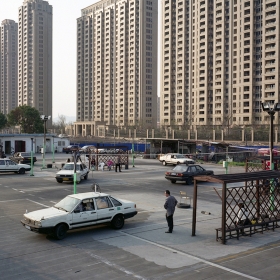 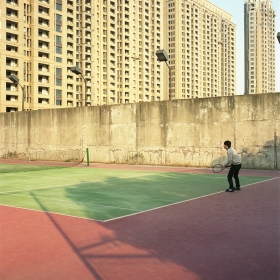 Simone Mizzotti
Ningbo Polytechnic
Share
Support this photographer - share this work on Facebook.
[...] Zhu Jian moves as if he was afraid of going wrong; has been in Ningbo for two years,
before long - without great ceremonies - he will celebrate eighteen. Think about enrolling in the course
driving on campus, although it is unlikely that he will need the car or can keep the expense.
Finished studying every day, spend hours practicing ping-pong; does not have one yet
girl and frankly he doesn't care. Yesterday his new Italian teacher proposed
to the class to photograph a story, an idea, any inspiration; a way to look at each other
better around or do it with another meter. At the moment he has his head emptied, his steps
get lost uncertain in the campus supermarket [...]

Around the Ningbo Polytechnic buildings for housing multiply quickly: while
inside the campus the rhythm remains tied to deadlines and plausible vital passages, outside
from the horizontality and from the spaces of maneuver shared a strictly vertical world grows,
a continuous elevation that leads from system to a subterranean existence. The
campus represents a city in the city, which on the lever of a more architectural environment
cautiously silently marks the distance from the outside. Before entering the articulated histogram
Chinese, despite all the conflicting feelings generated by the surrounding future, the
Polytechnic of Ningbo gives the possibility to regulate one's pace or to think about it again.