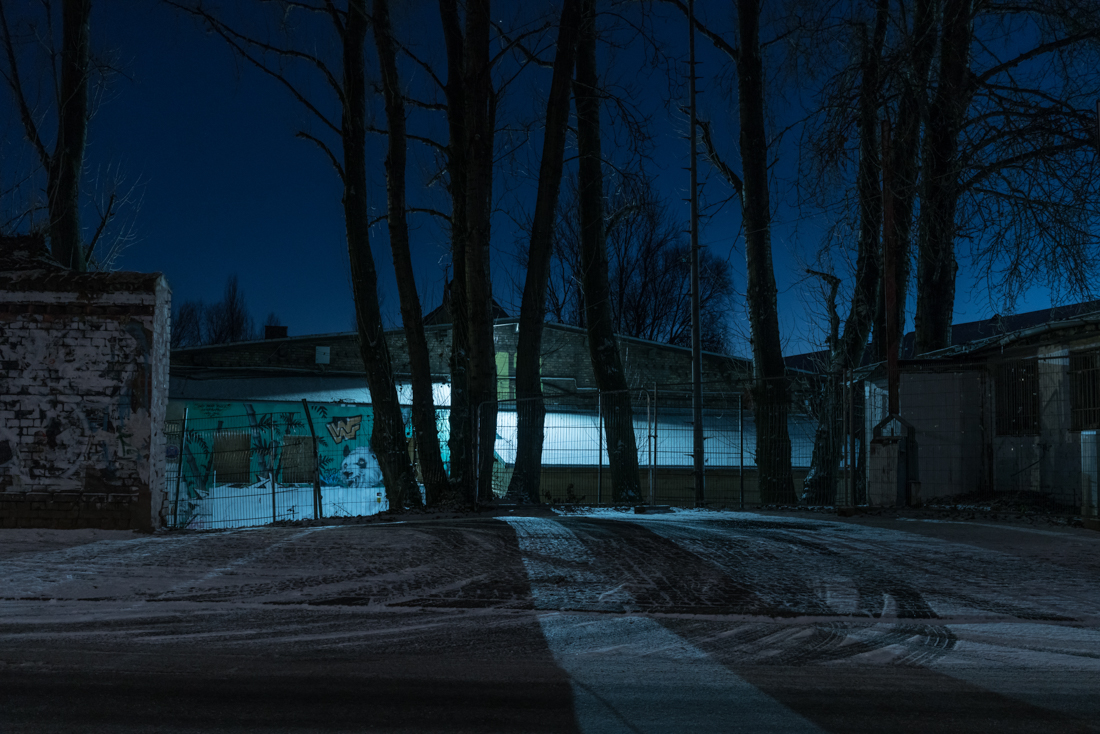 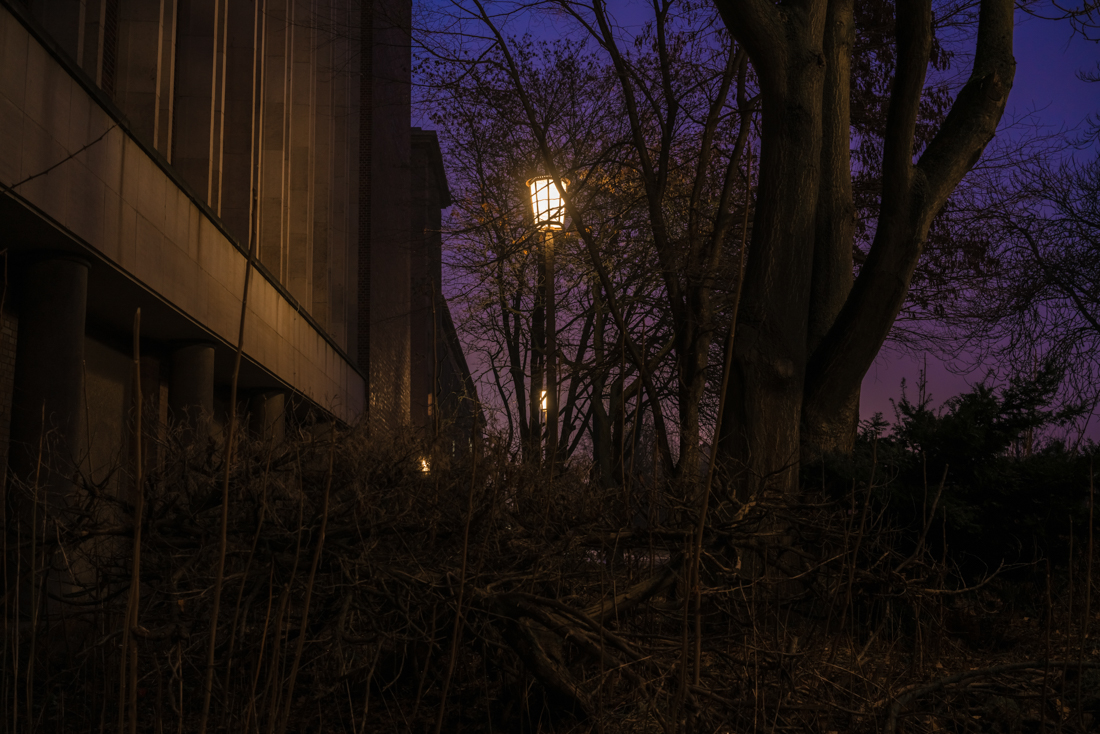 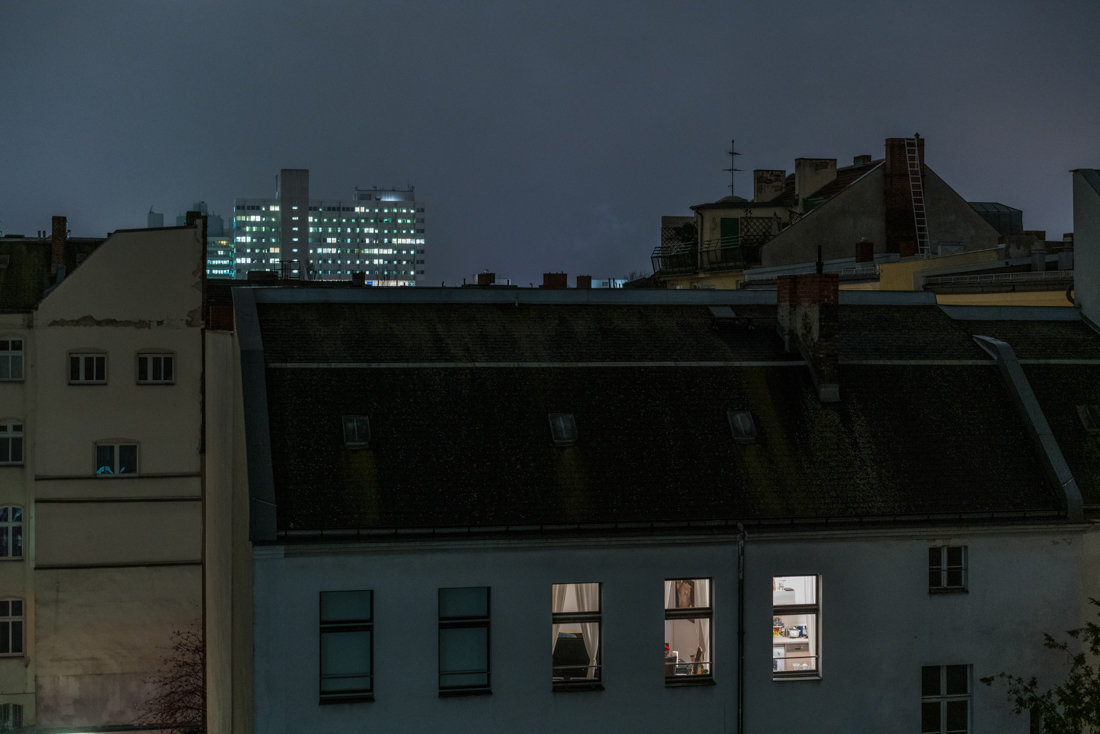 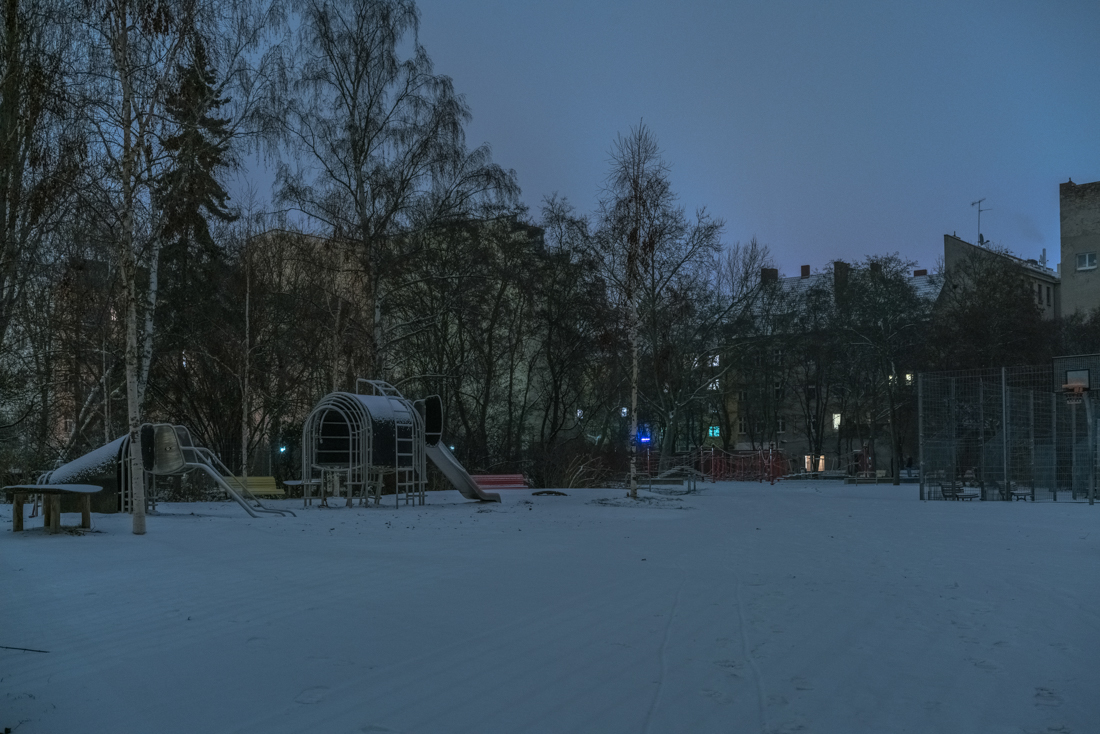 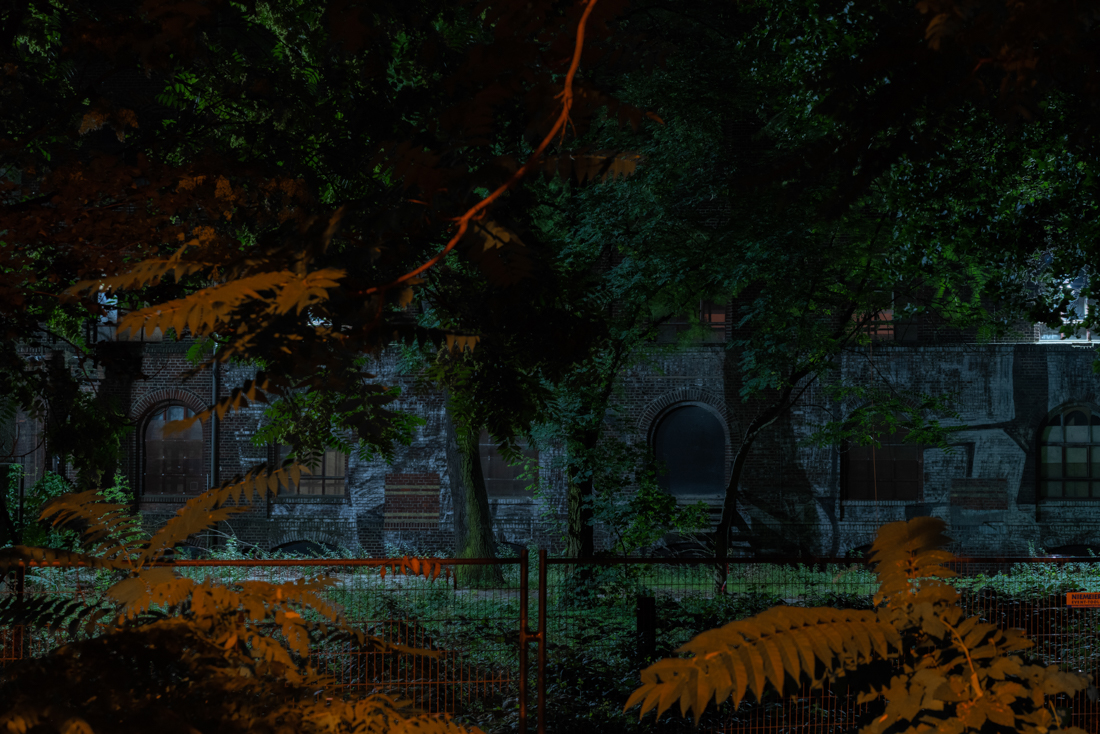 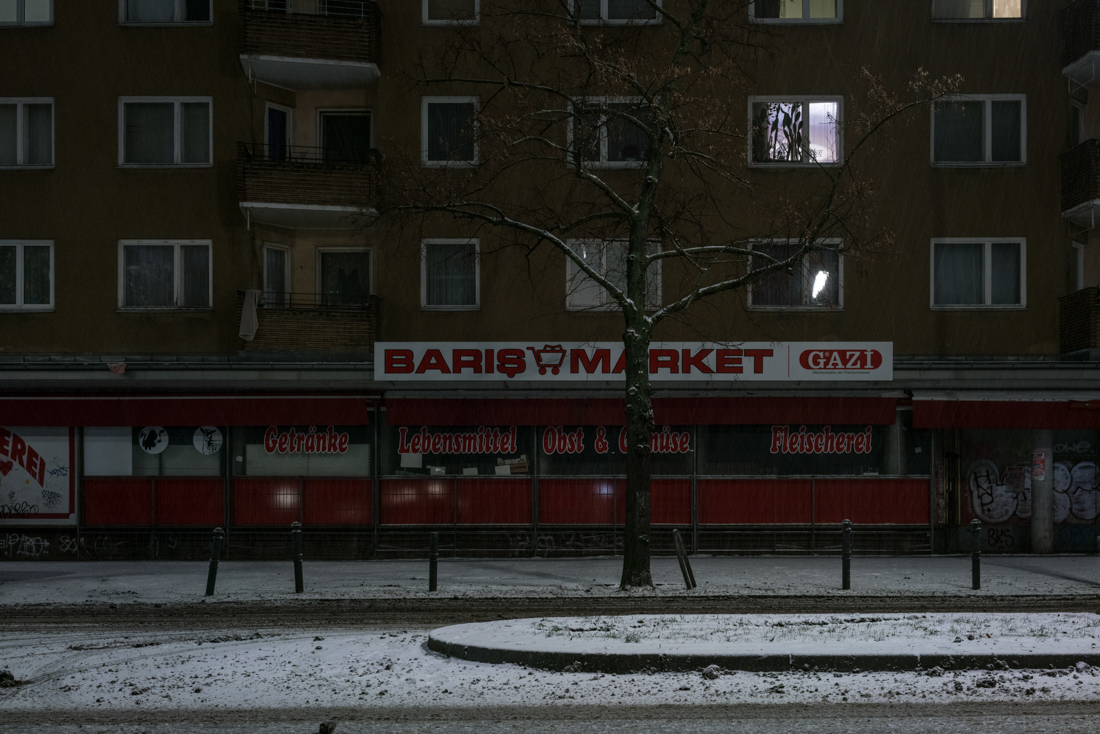 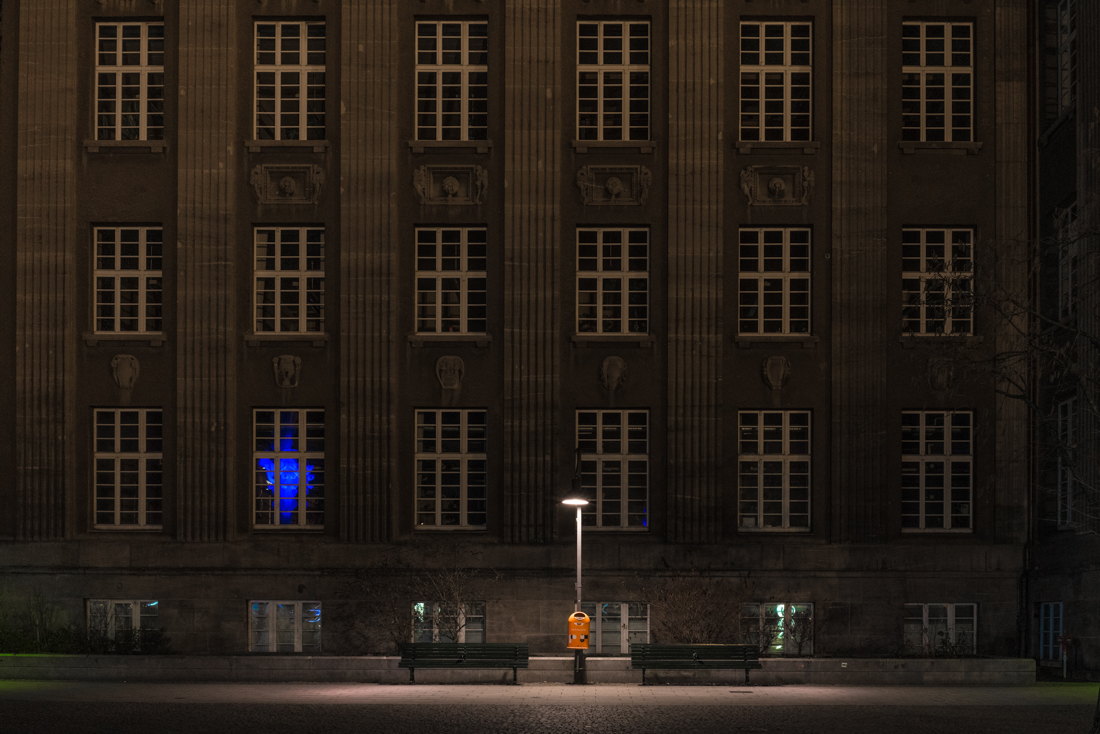 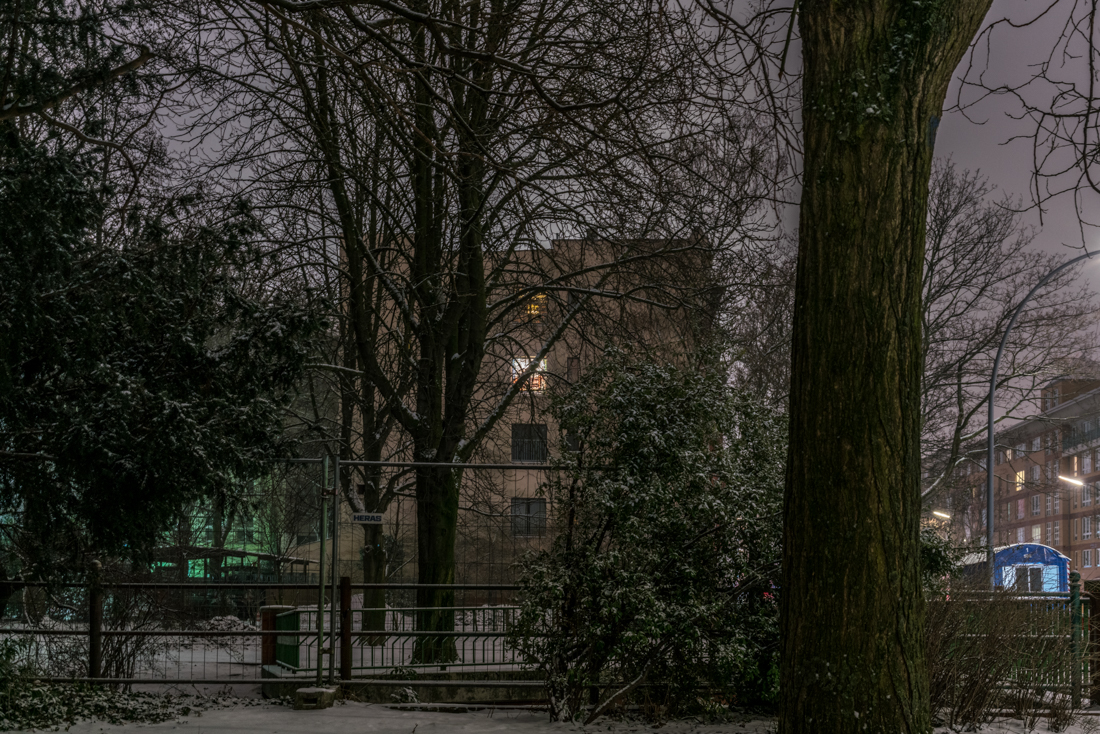 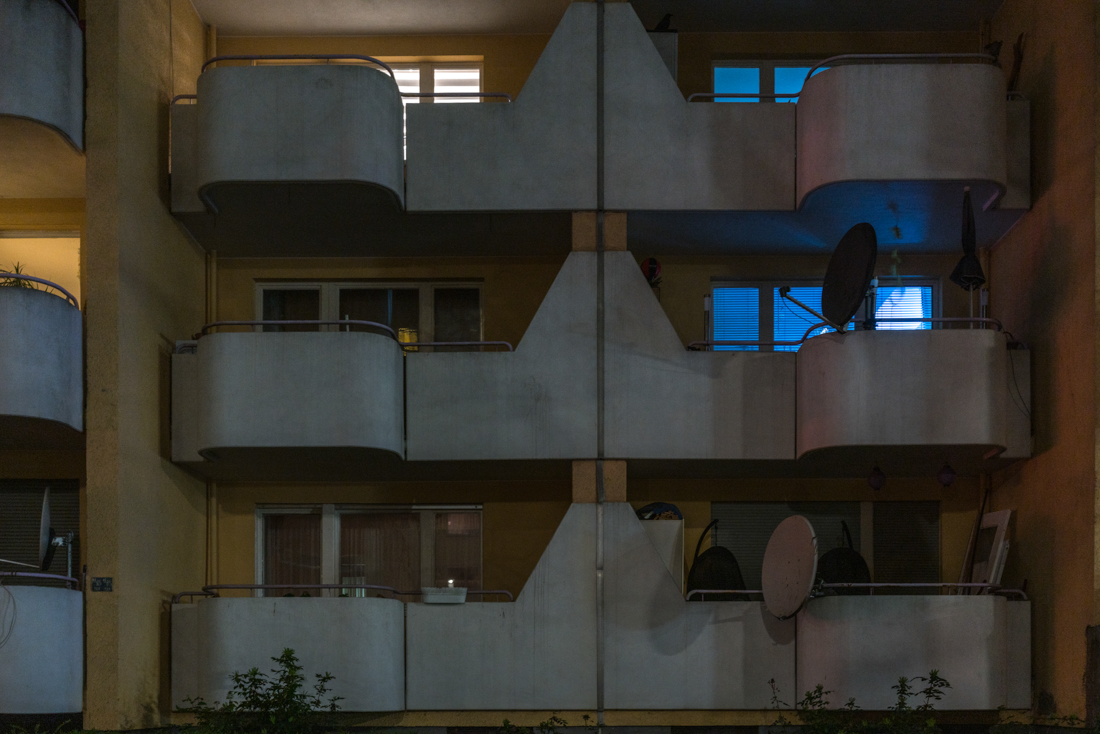 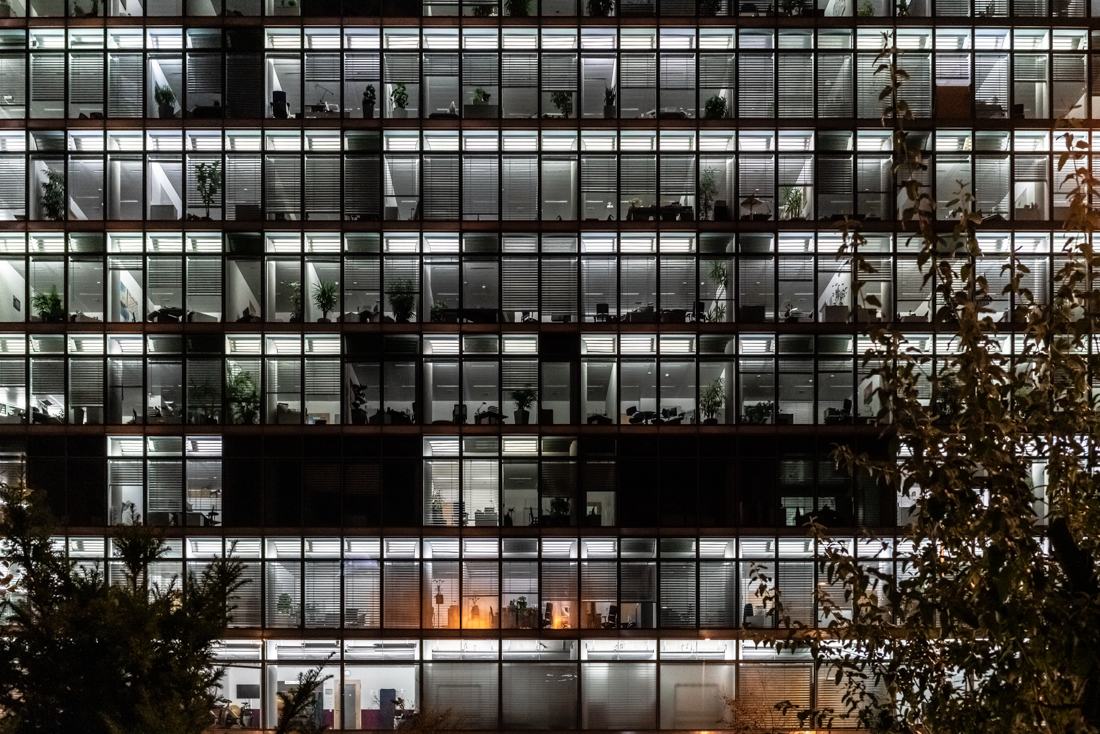 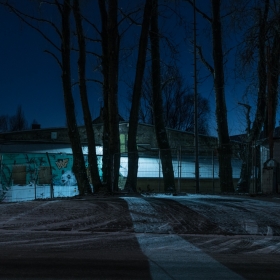 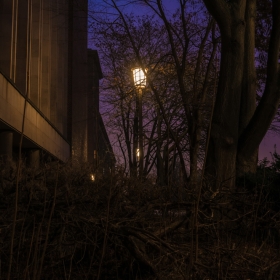 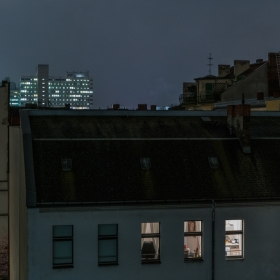 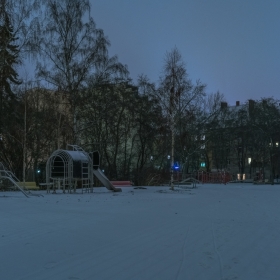 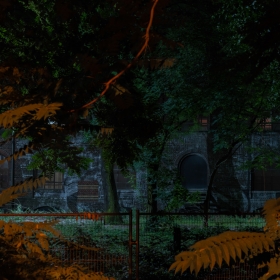 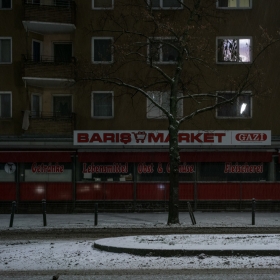 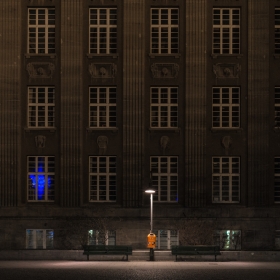 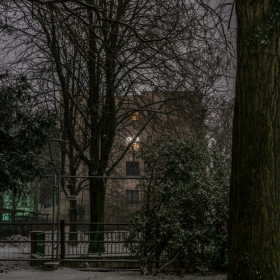 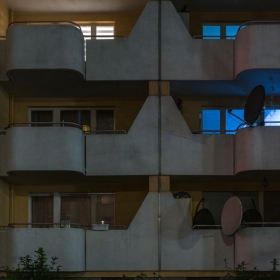 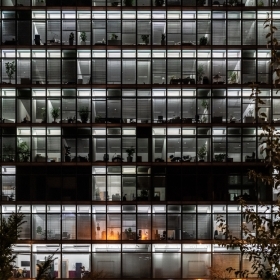 Romeo Alaeff
In der Fremde: Pictures from Home
Share
Support this photographer - share this work on Facebook.
“In der Fremde: Pictures from Home” is a cinematic view of Berlin through the lens of an eternal outsider. Framed by Alaeff’s complex cultural background, spanning from Yemen to the Uzbek Soviet Socialist Republic, Poland, Lithuania, Germany, Israel/Palestine, and the United States, the images are tinged with a deep sense of longing and touch on themes of migration, personal belonging, and the universal search for home.

Following their defeat in WWI, Germany ceded territory to the newly reconstructed state of Poland. The Free City of Danzig, however, an ethnically German city-state, retained semi-autonomous status. It was in this “free city” that my paternal family carried the family name Auslander, from the German, Ausländer, meaning foreigner. My grandfather was fortunate to have left for Holland to study before Hitler annexed Danzig in 1939 and built the Stutthof camp—the rest of the family perished in the Holocaust.

My mother’s parents came from another world; they were émigrés from Yemen, part of an exodus of Jews living as “dhimmi”1 under Muslim rule. My grandmother was tortured for resisting conversion to Islam under the “Orphans’ Decree”2 (shish kebab skewers were inserted into her ears, resulting in almost total deafness), but her freedom was secured through an arranged marriage by the Jewish community. She fled Aden with her unacquainted, much-older husband in 1932.

As a first-generation American, I often felt like an Ausländer. In Brooklyn, where I was born, I didn’t much notice, but when my mother remarried an American Evangelical Christian3 who insisted on returning to his small Texas hometown, it was a distinction I could not escape. There were exactly two of us at my new elementary school—i.e. “brownies”—me and a kid from India. The Indian kid’s family immigrated from New Delhi, but to the fairer kids, we were both conspicuously Mexican. And though I didn’t understand the slurs, “spic” and “wetback,” their intended effect was not diminished; I quickly learned that Mexicans—me and my Indian compatriot included—were not “real” Americans.

I eventually returned to New York City, but, in 2012, not feeling at home anywhere in the United States, I moved to Berlin, to the same country that my grandfather was merely lucky to have left. Periodically, I trek to the Ausländerbehörde to plead for a visa extension; as an official Ausländer in Germany, it’s never clear for how long I will be able to call this place home.

Seven years later, though I’ve settled in, and might soon become a German citizen, a feeling of alienation still haunts me. I wander around Berlin at night with a camera, documenting the city from a safe distance, (still) trying to find my footing in this fremdes Land. I’m not certain if the act of photographing the city brings it closer or keeps it at bay, but as I get lost down dark, desolate streets, I ruminate and what seems to be the near-ubiquitous condition of being, literally or metaphorically, an Ausländer.

Personally, it’s a familiar feeling, similar to the estrangement I felt as a first-generation American, the progeny of immigrants from what may as well have been distant planets. Ever struggling to negotiate dueling nationalities, identities, and religions, no place I have ever drifted through has truly felt like home. Now, as I attempt to connect to yet another city, this time by meandering through its empty spaces, I consider the plight of my extended family, all of them émigrés from somewhere—Yemen, the Uzbek Soviet Socialist Republic, Poland, Lithuania, Germany, Israel/Palestine—all of them compelled to trade homeland for fremdes Land, all forced to contend with situations much more difficult—and dangerous—than mine. I don’t take for granted that my musings are a unique privilege. For untold others—migrants, refugees, and countless homeless and displaced persons the world over—these are not philosophic abstractions. Still, my privilege notwithstanding, I chase the elusive feeling of home, camera in hand, even if I suspect I’ll never find it.

(1) Dhimmi: A protected status under classical Sharia law which exempted Jews and Christians from forced conversion in exchange for payment of the Jizya tax and 2nd class citizenship

(2) Orphans’ Decree: In order to educate them in the ways of Islam, the Shiite Zaydi took under their protection all orphaned dhimmi children. The decree was one of the main factors that impelled Yemenite Jewry to emigrate.

(3) After my mother’s remarriage, we converted to Christianity and became members of the church.

He has produced work in a range of media, including photography, film/video, drawing, and writing. His work has exhibited in group shows and film festivals internationally including: The Lyon Biennale, France; Artists Space, NYC; The International Print Center, NYC; The Dundee Contemporary Arts Center, Scotland; The Brooklyn Academy of Music, NYC; The State Hermitage Museum, St. Petersburg, Russia; The Chelsea Art Museum, NYC; The NY Video Festival, Lincoln Center; the Kunsthall, Rotterdam; Witte de With, in conjunction w/ the International Film Festival, Rotterdam; the National Museum, Madrid; the Museum of Contemporary Art, Barcelona; The Dallas Museum of Art; and The Cartier Foundation, Paris.

In addition, Alaeff has been a guest artist, critic and teacher at the Rhode Island School of Design, Brown University, Pratt, Parsons, The University of Georgia and Georgia state University.

Alaeff published a “humor/philosophy” book of drawings with Penguin/Plume (2011), and German publisher Hatje Cantz has committed to publishing his current photo series, In der Fremde: Pictures from Home, pending funding through grants.

Alaeff is also the founder and Editor-in-chief of Lines & Marks, an online publication dedicated to the role and practice of drawing across the arts and sciences.