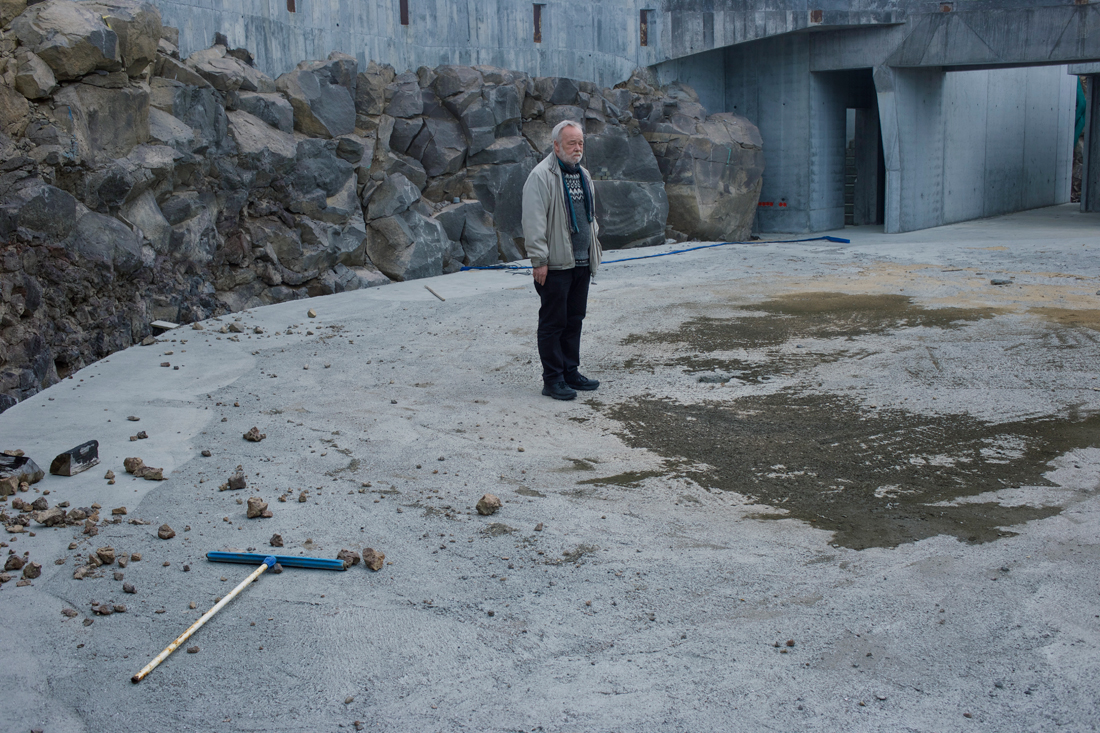 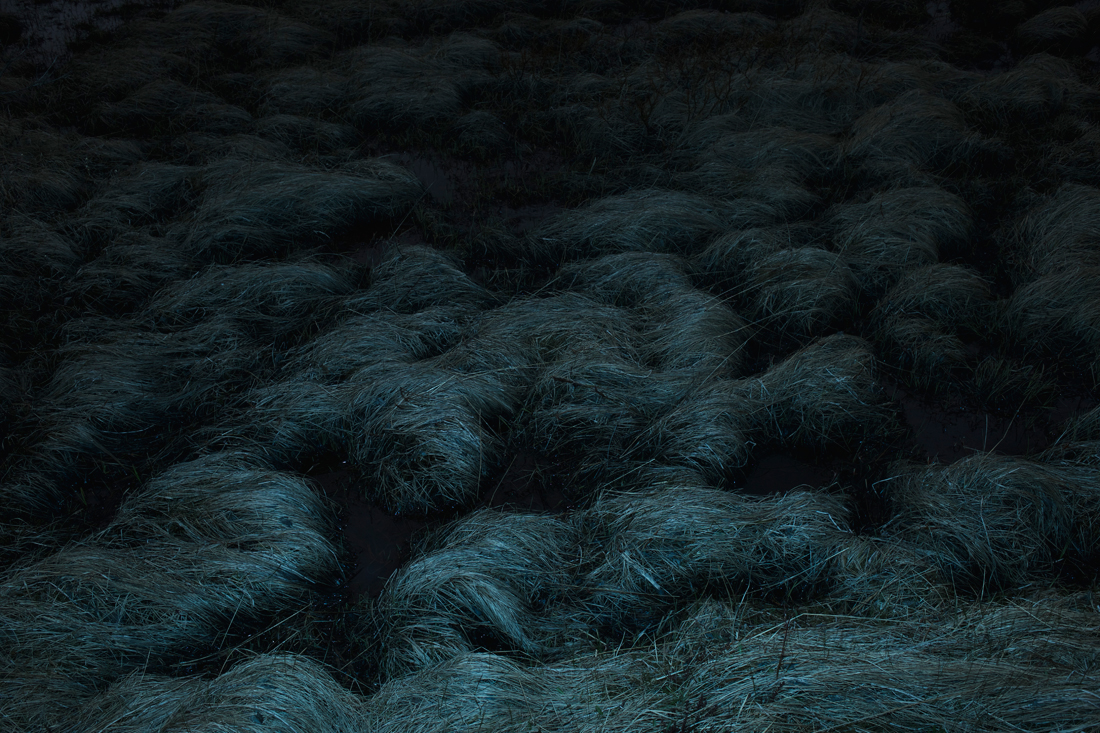 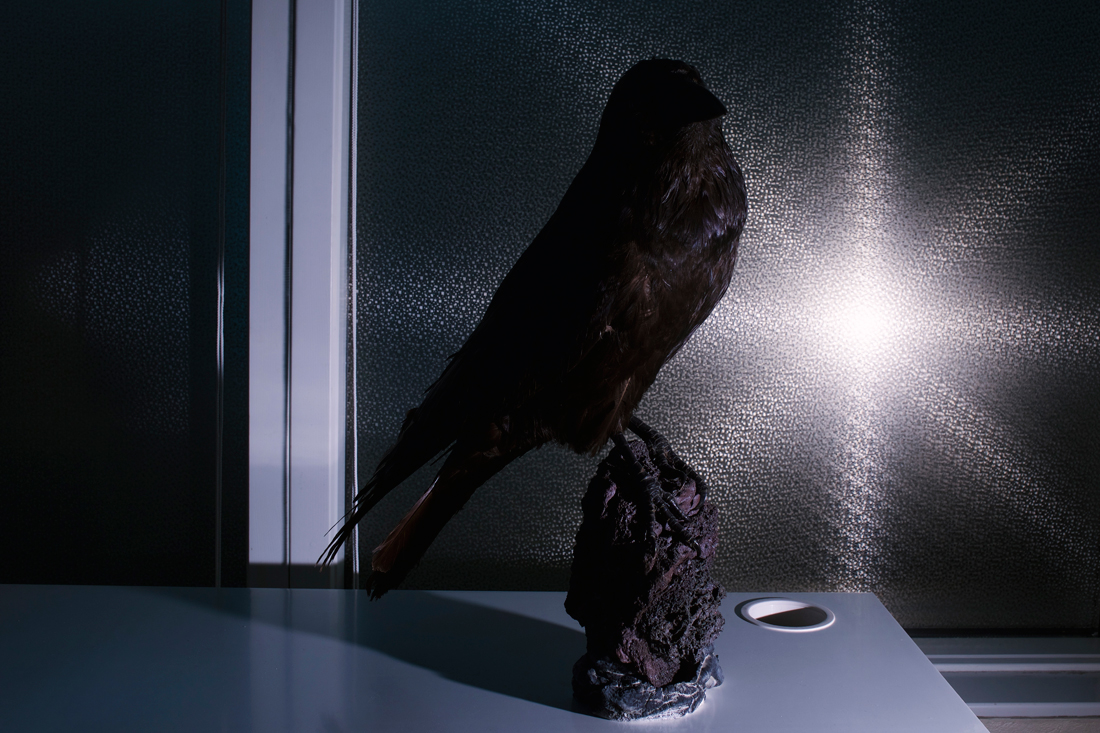 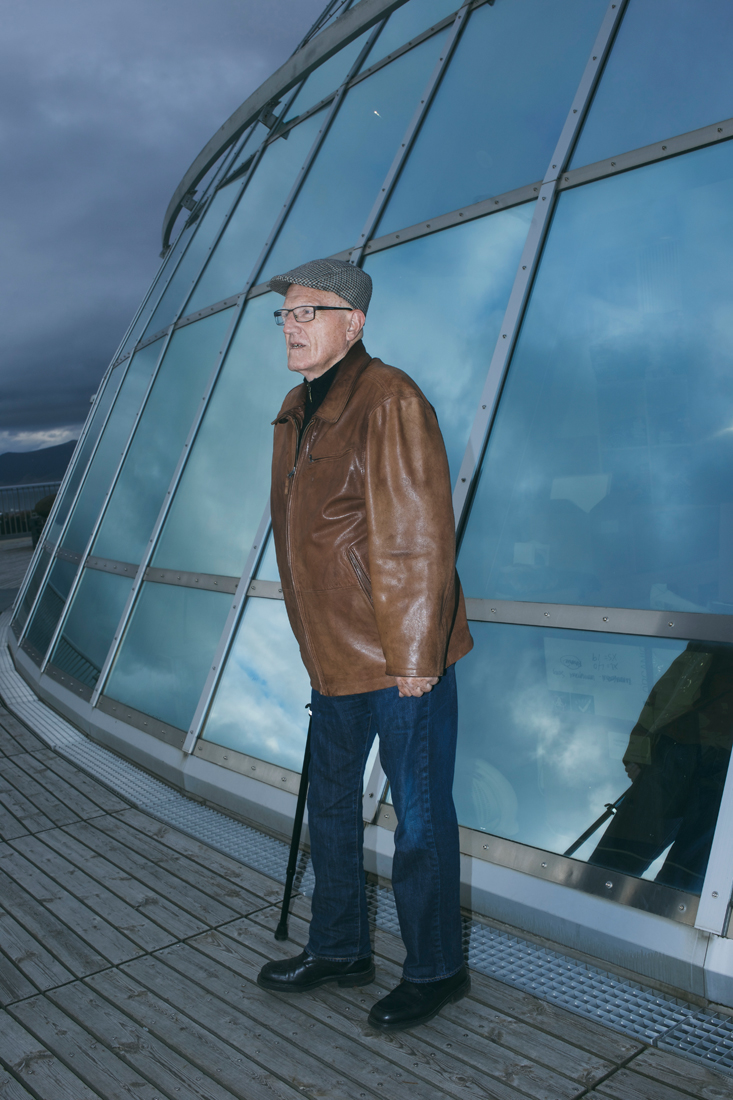 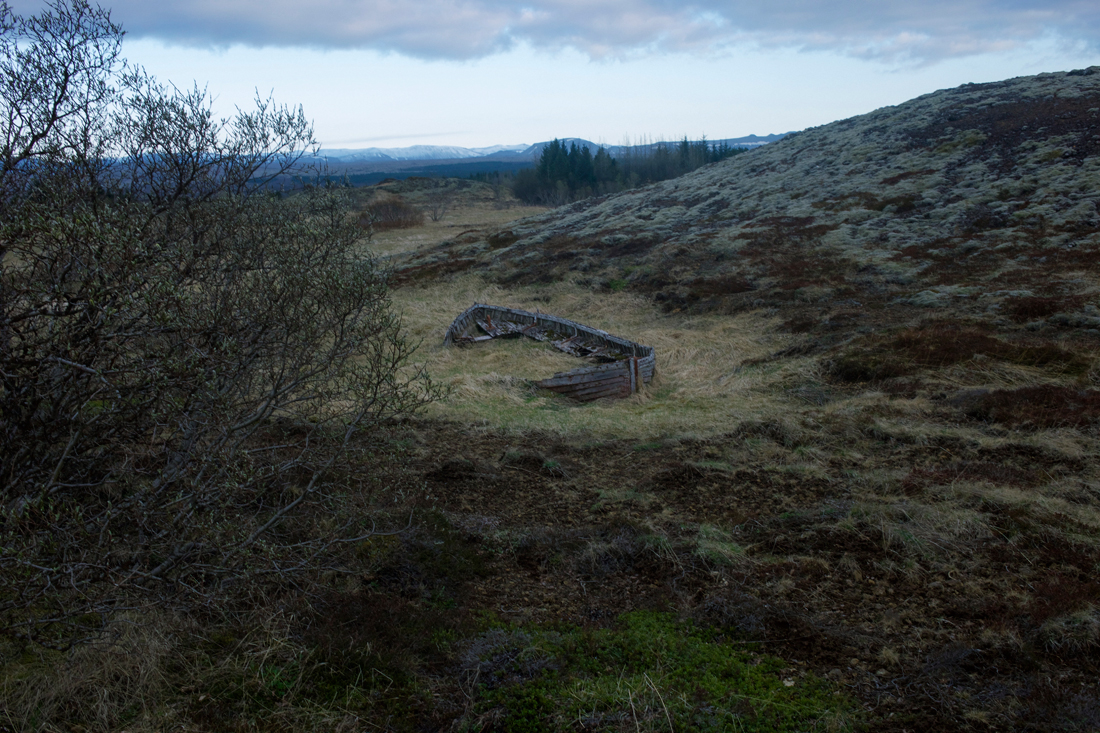 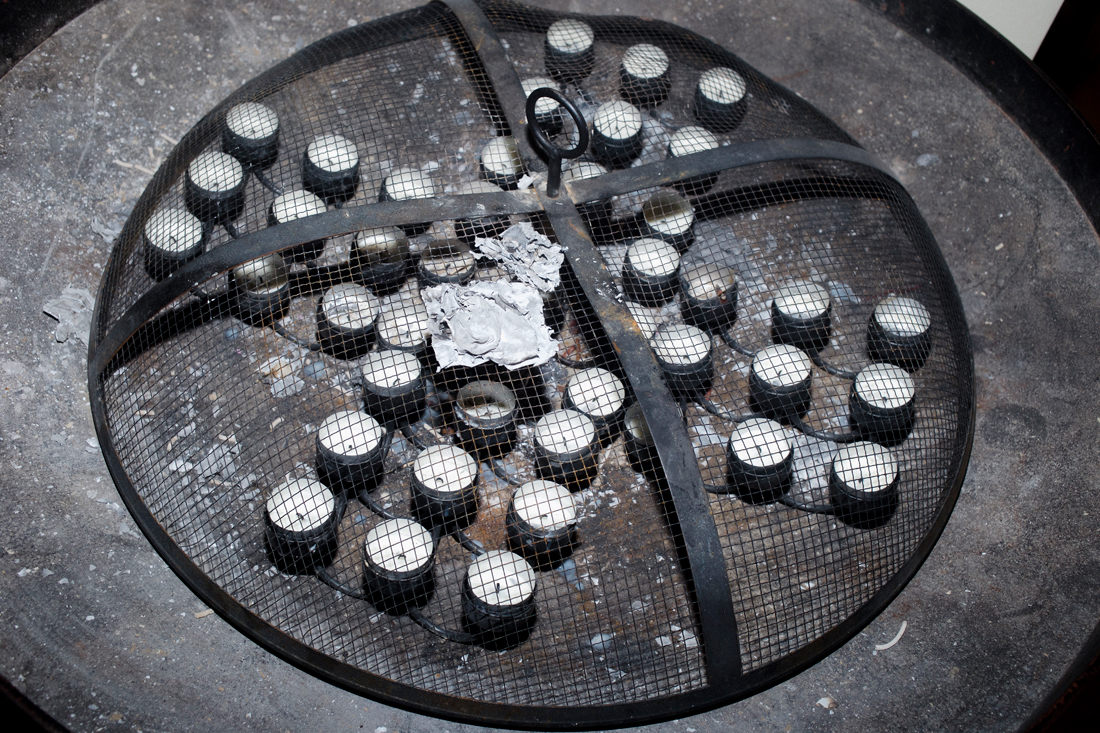 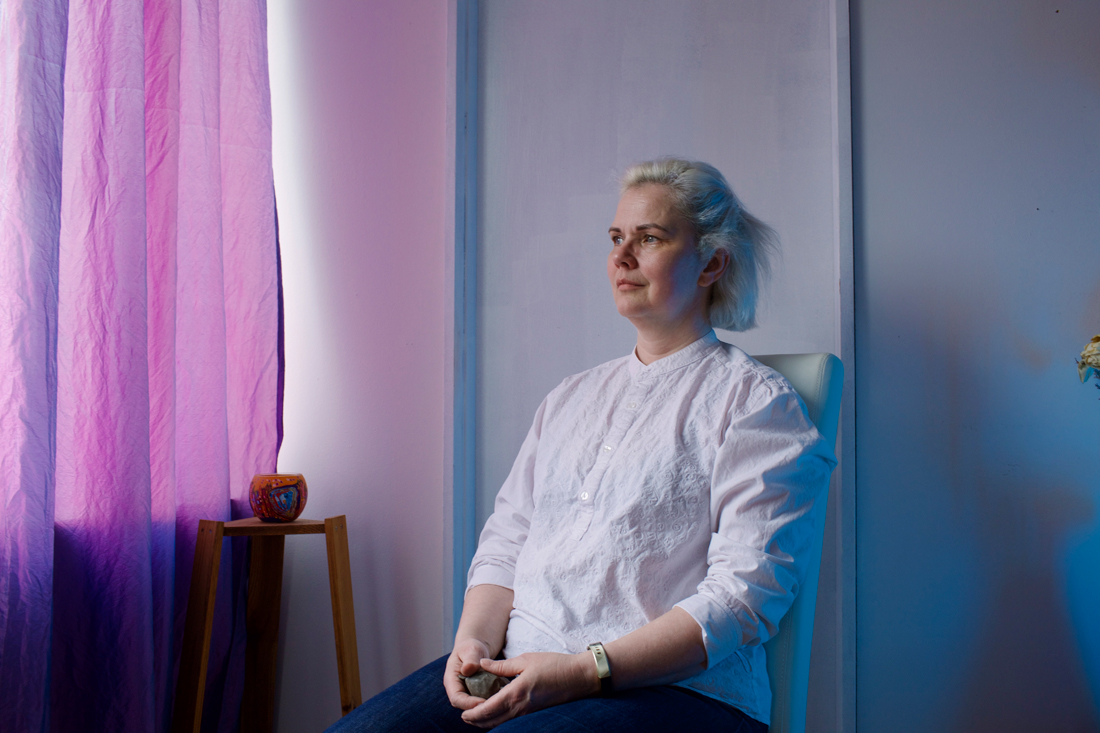 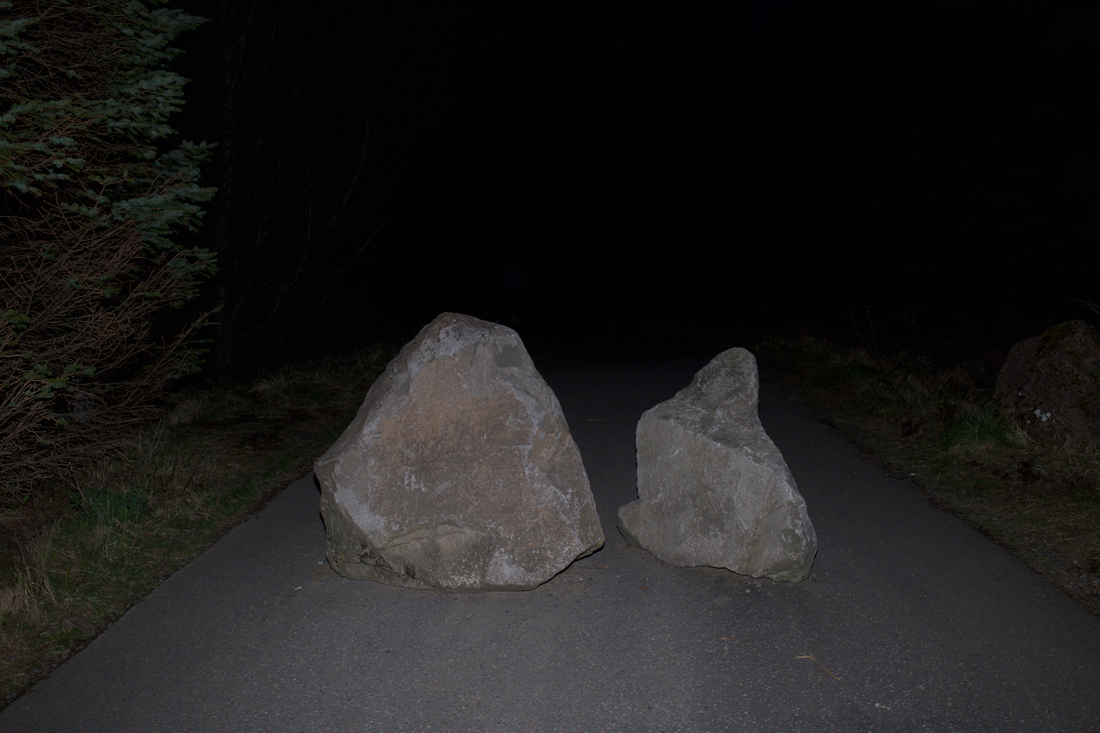 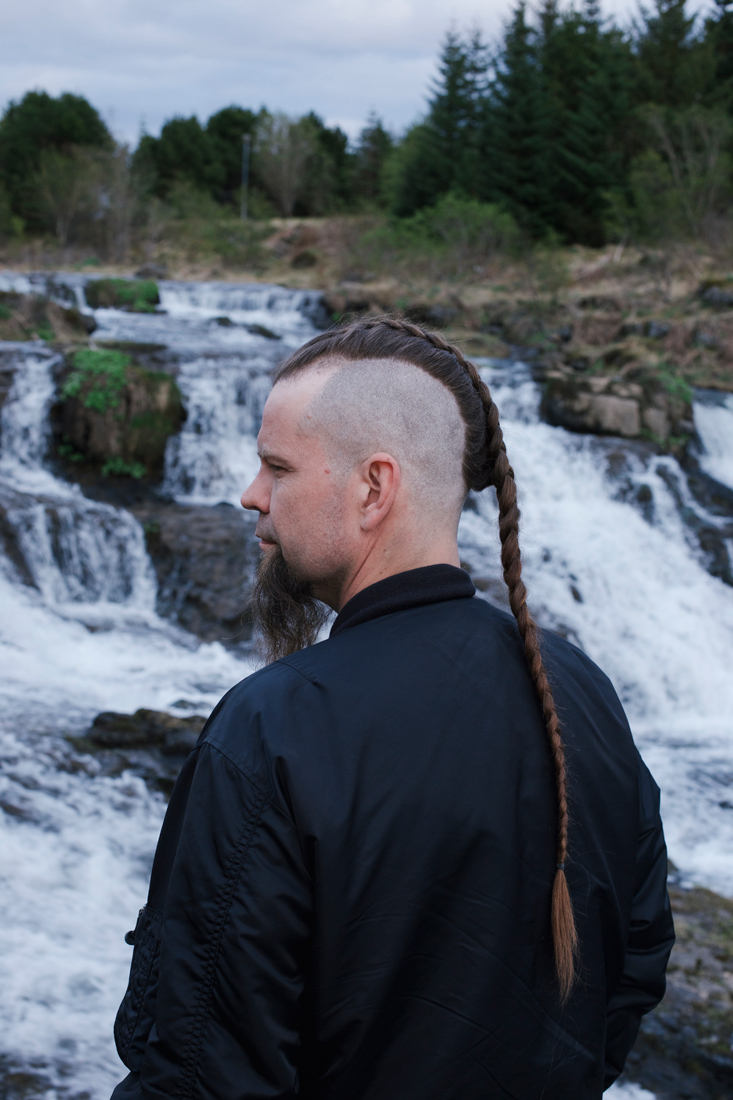 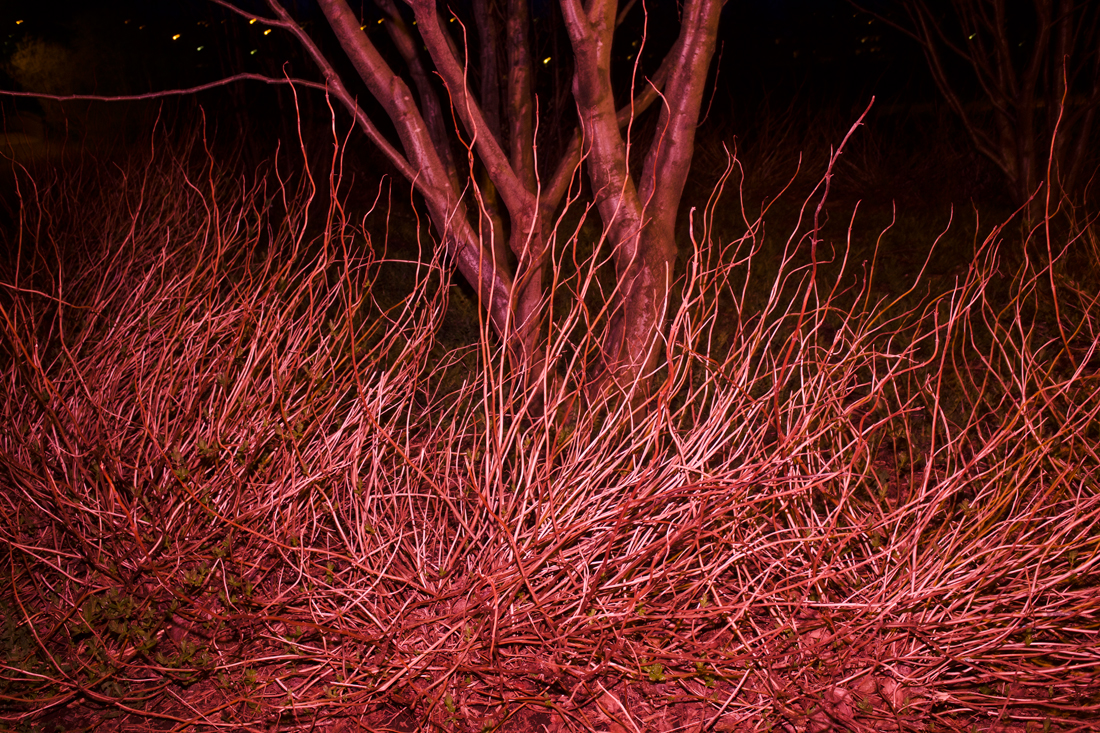 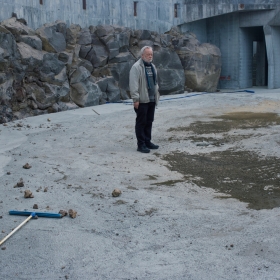 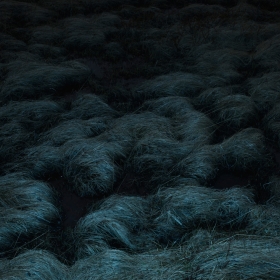 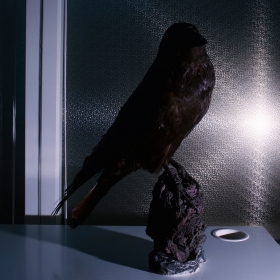 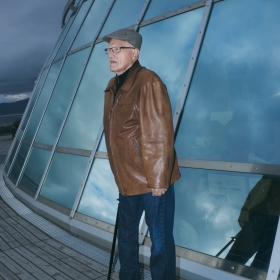 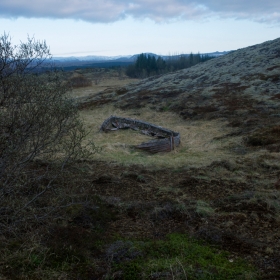 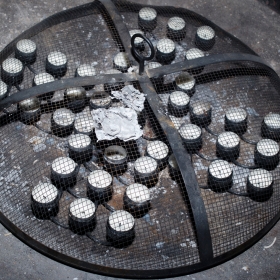 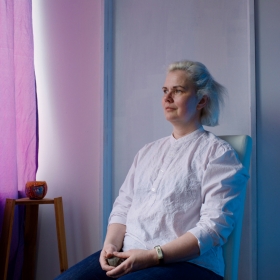 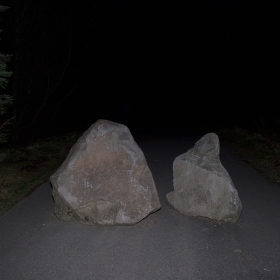 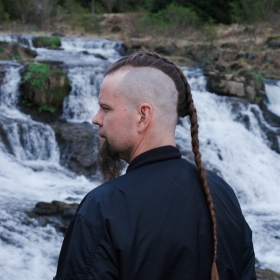 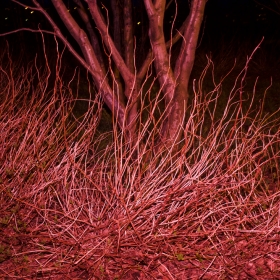 Alisa Ganzharova
Asatru: renewal
Share
Support this photographer - share this work on Facebook.
Today, a lot of people in the Western world consider themselves atheists, mostly because traditional dogmatic religions seem outdated. Meanwhile a new temple for the pagan religion of Vikings Asatru is being built in Iceland.
This ancient faith was abandoned in favour of Christianity centuries ago, secretly practised for many years, but officially re-organized in 1973. Now it is the fastest growing religion in Iceland, based on the notion that ancient Nordic texts can help understand nature and human psychology.
Asatru seems to be very different from most religions and cults. There is no scripture, dogma or hierarchy. No one actually prays to Gods and people are free to choose how to communicate with them. It’s open for everyone, for any gender and sexual orientation. Its current High Priest is a famous musician. Asatru believes that we are all parts of  single entity and highlights our connection to nature. It has vivid symbolic rituals and recognises their importance for people.
I’m interested in how spirituality evolves in the modern world and how rational and irrational shape our life. This project is a study of the way ancient traditions can be relevant and alive today, being connected with philosophy and progressive worldview, and how it manifests in Asatru community in Iceland.

About author:
Based in Saint-Petersburg, Russia
Graduated from the School of contemporary photography “Docdocdoc”, courses "Documentary photography and photojournalism", “Postdocumentary photography and new media”.
Took part in "Next To You" masterclass, creating photo essays on Nordic-Russian realities (Kalinigrad, Russia and Reykjavik, Iceland)
Professional interest- explores with photography such topics as consciousness and subconscious, reality and illusion, myths, psychology and human relationships.