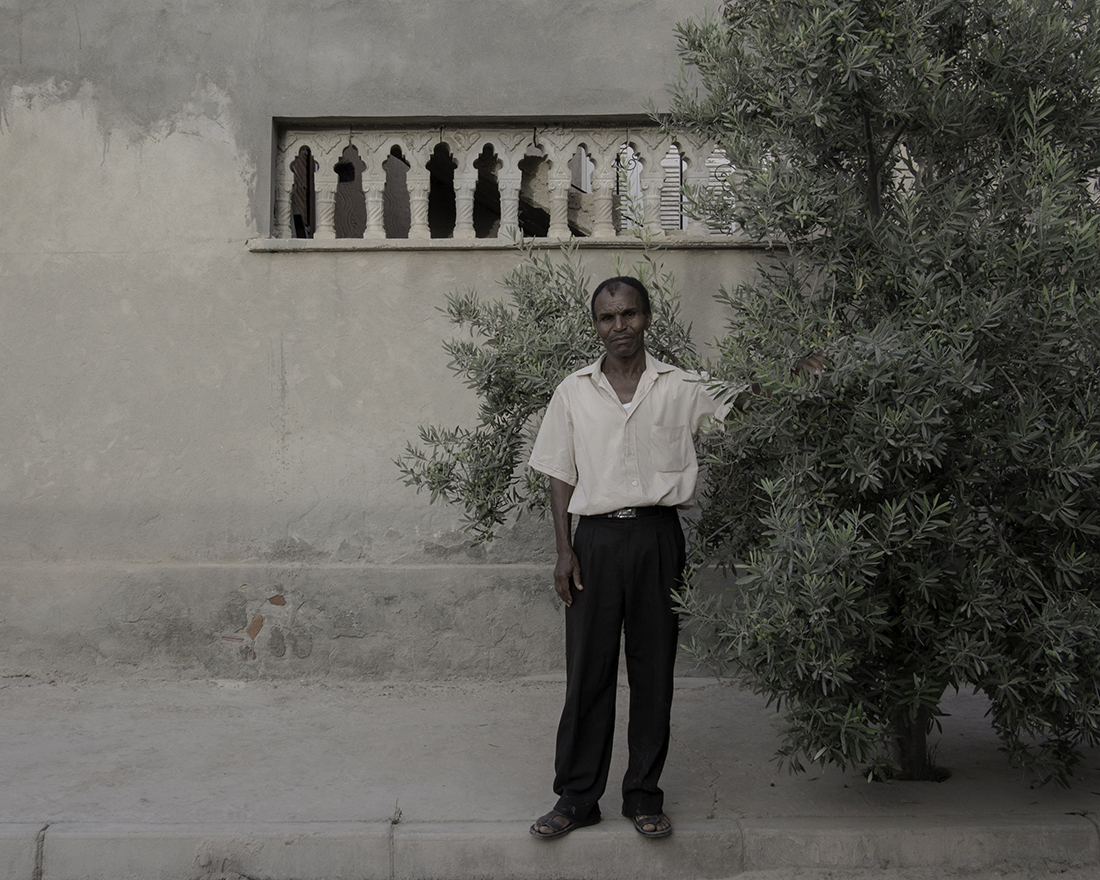 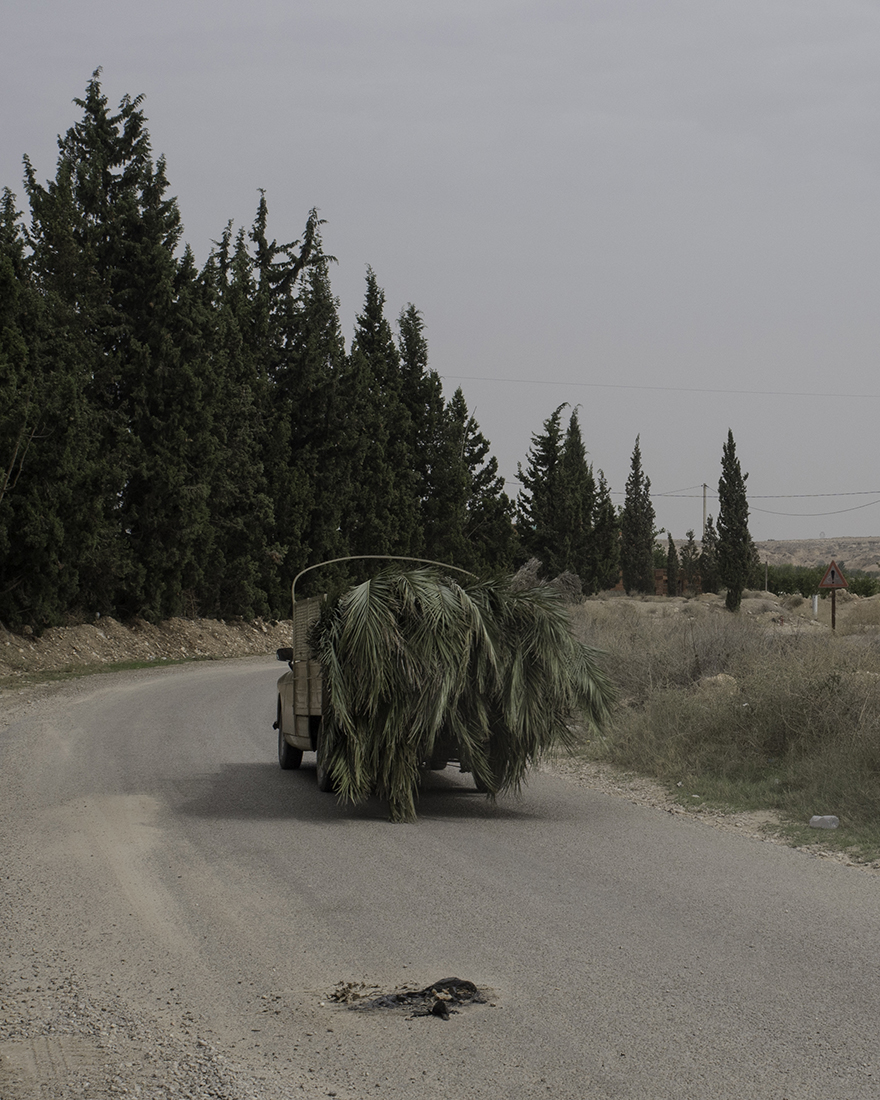 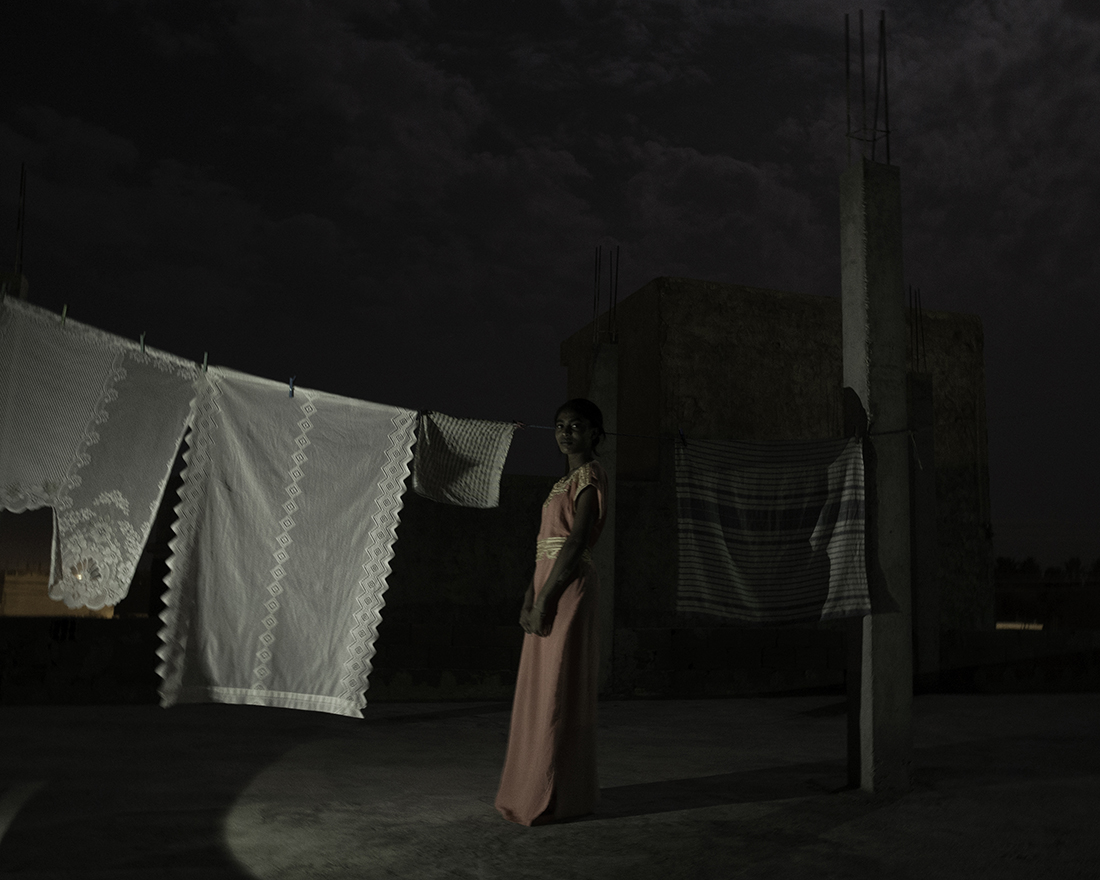 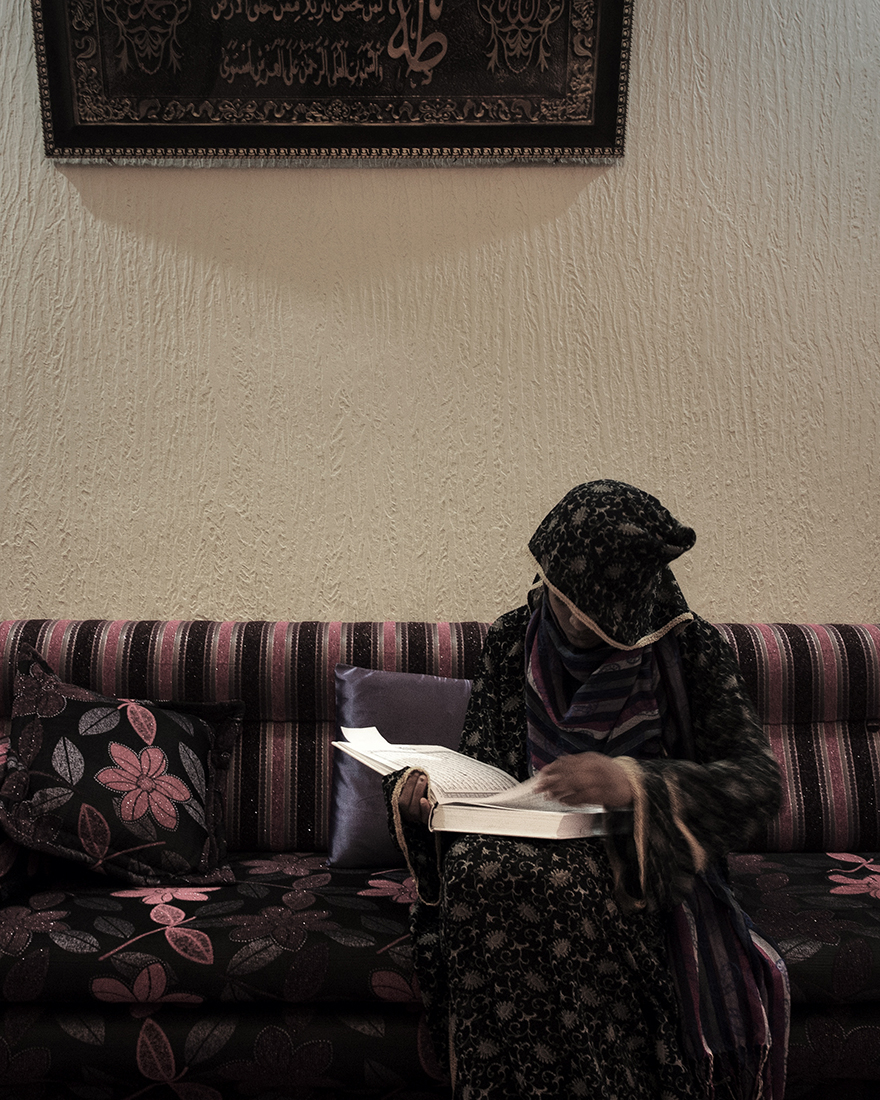 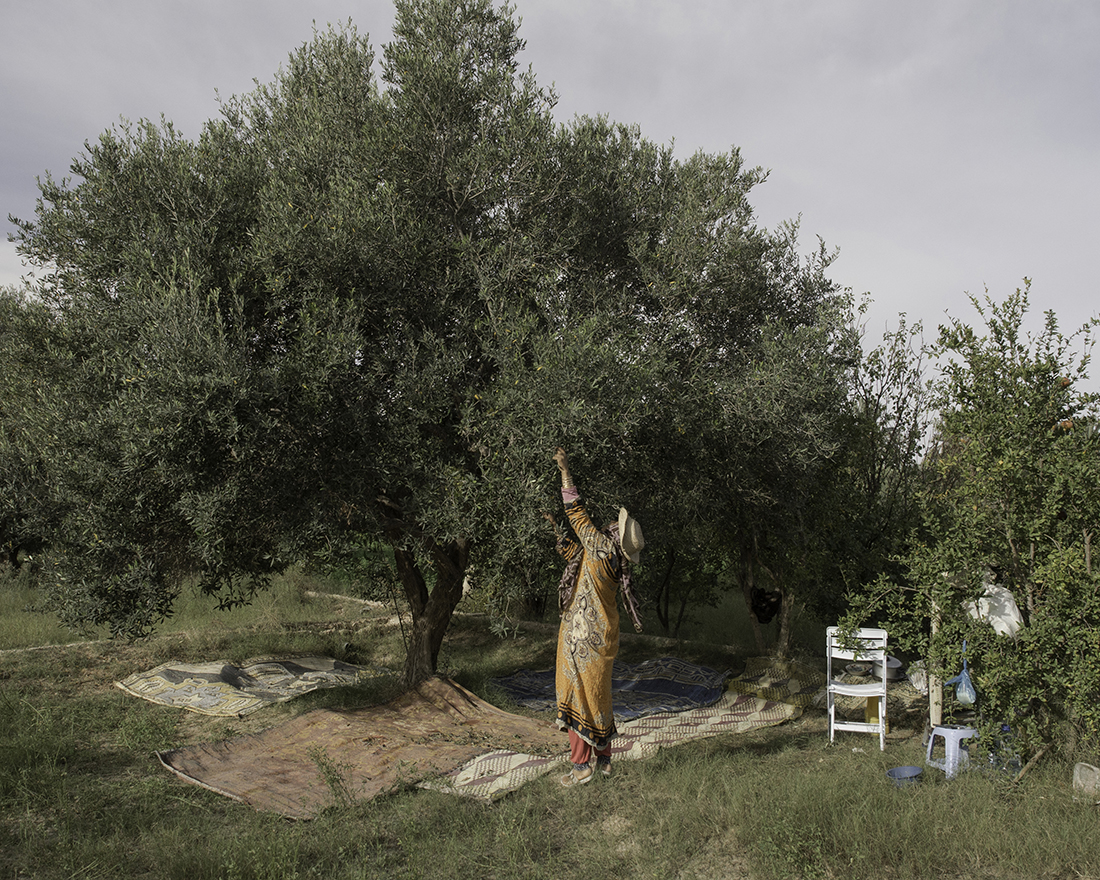 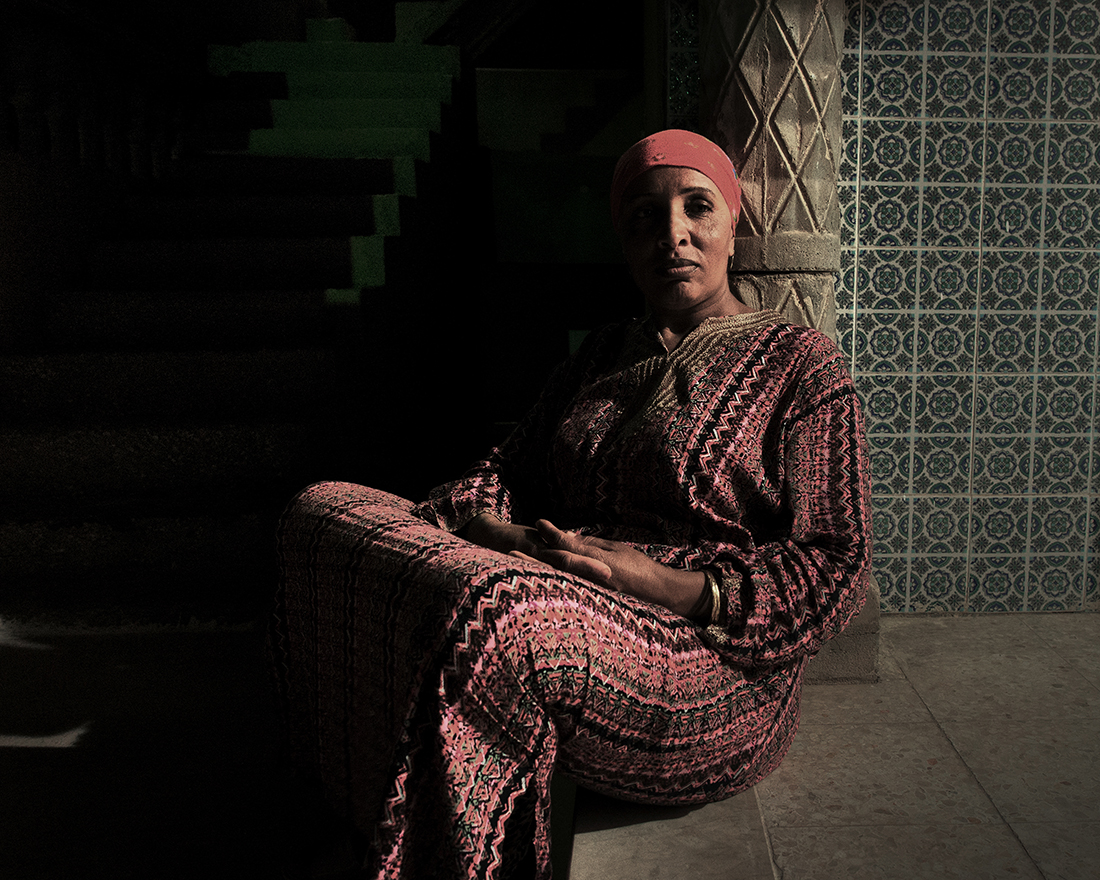 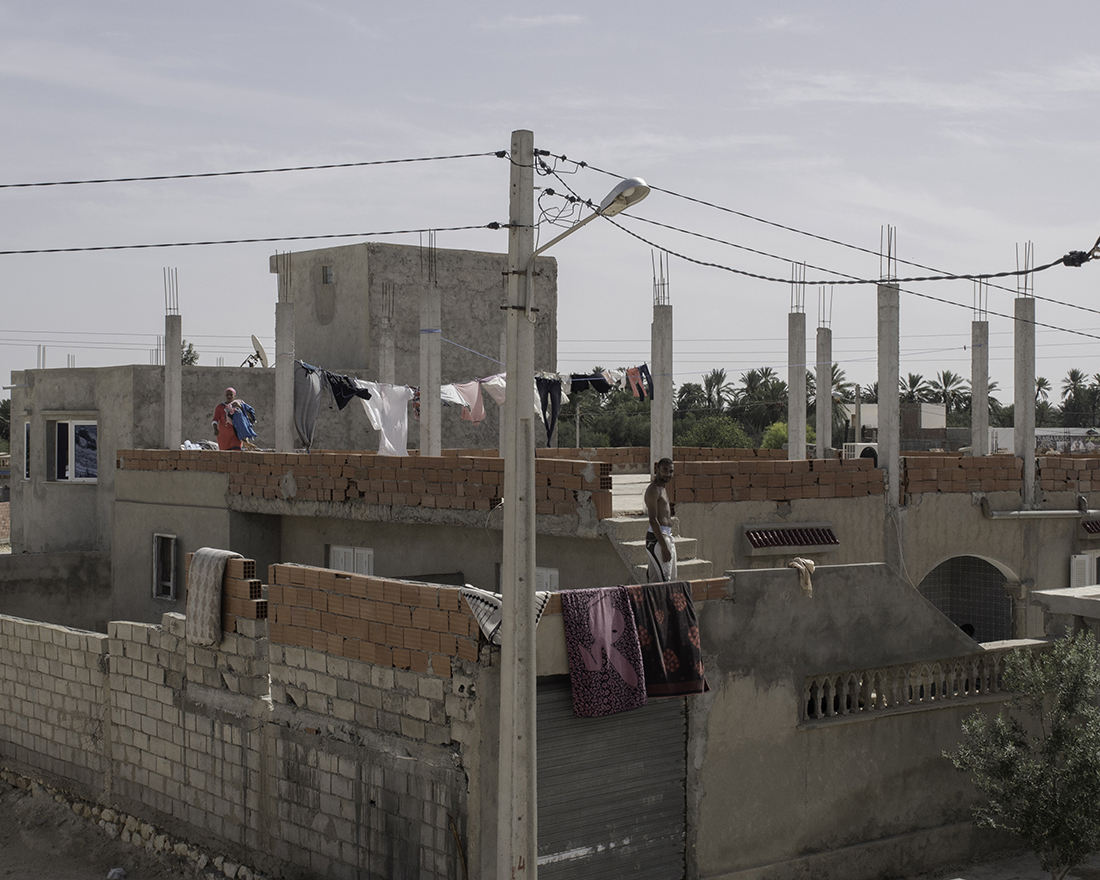 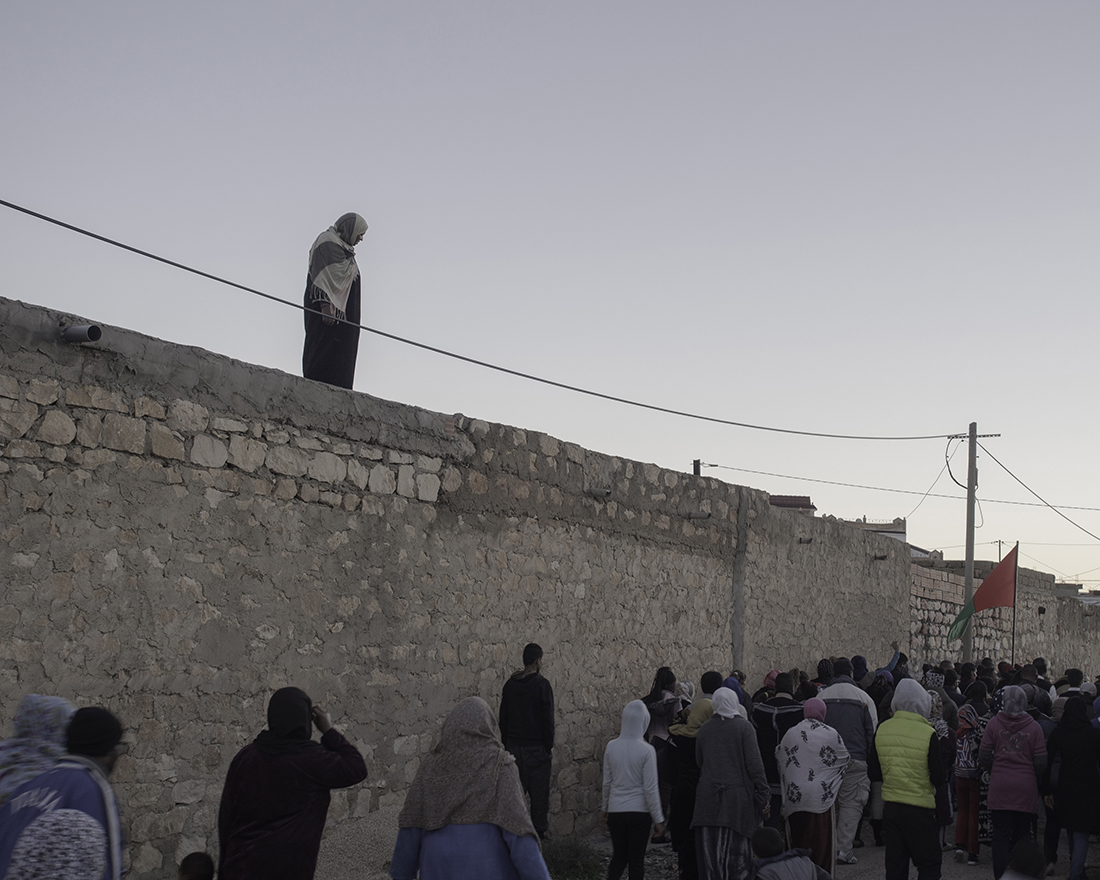 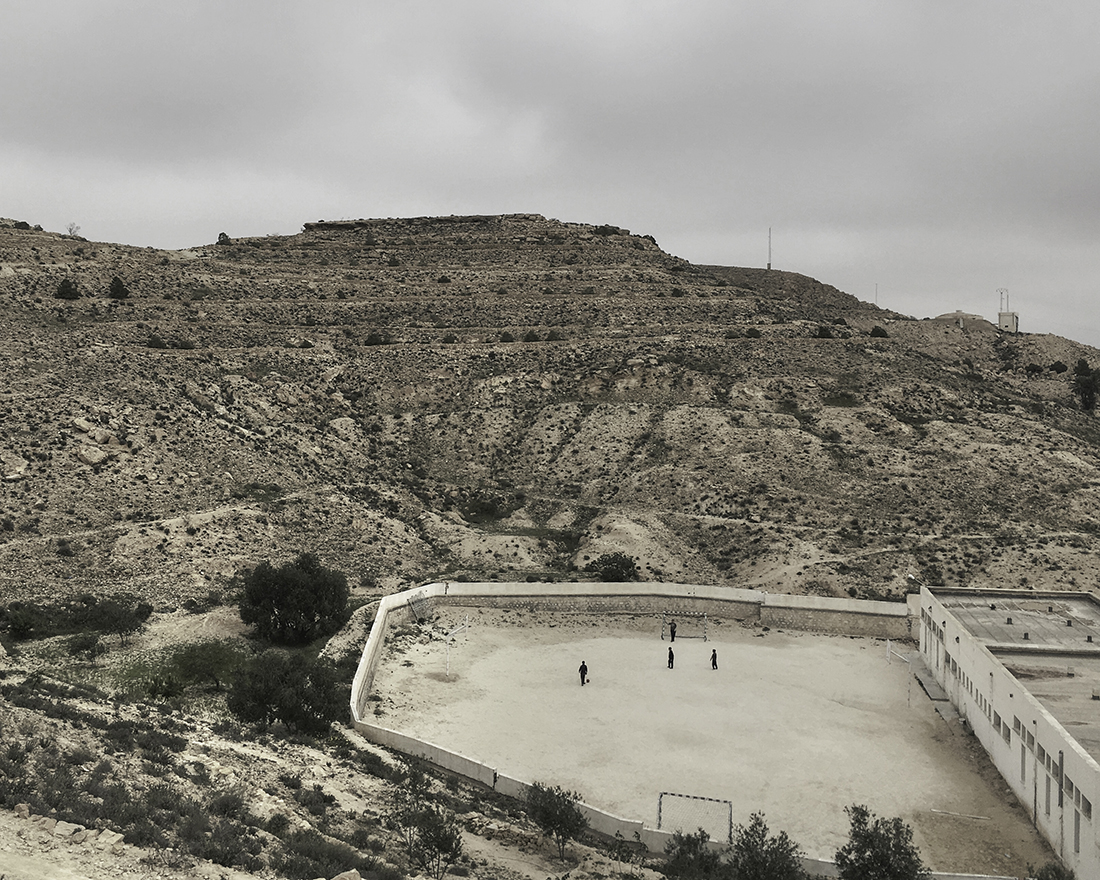 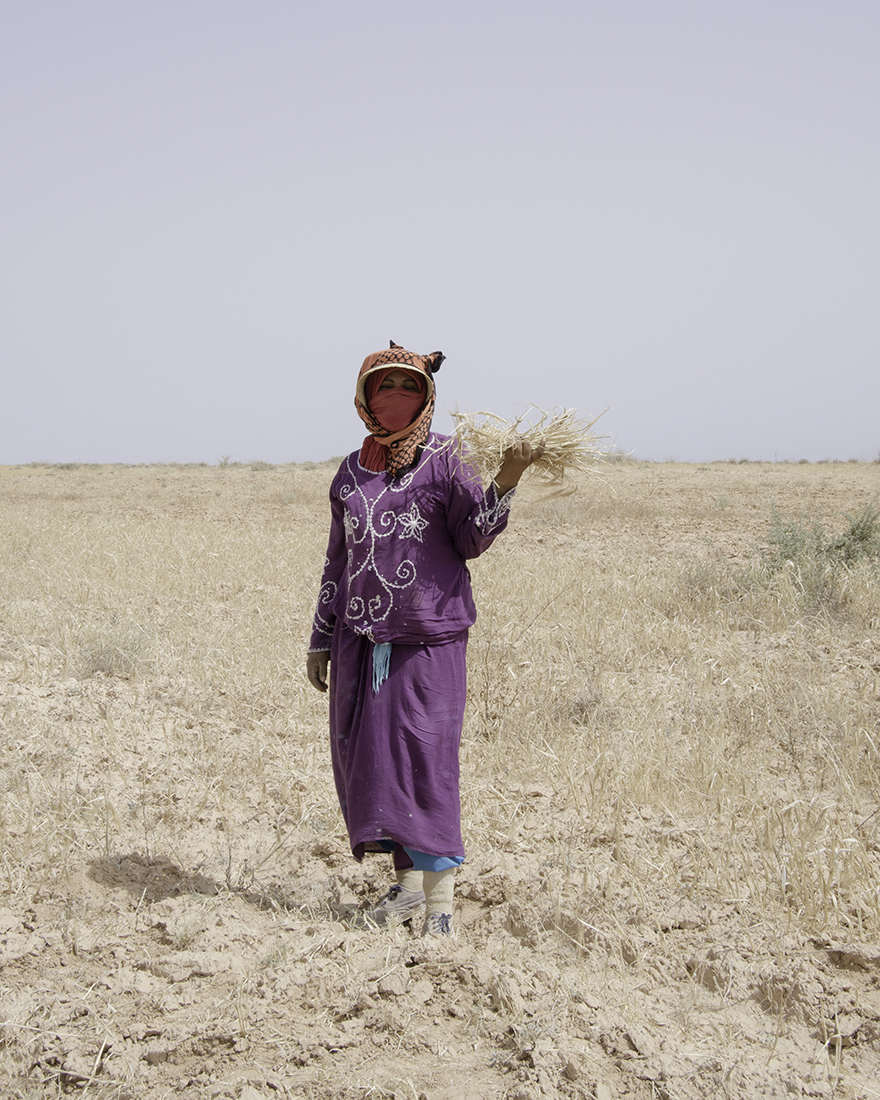 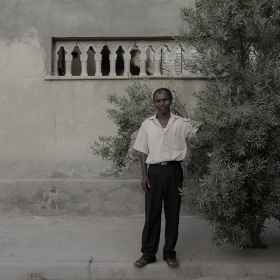 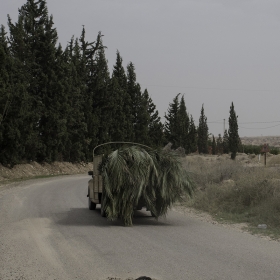 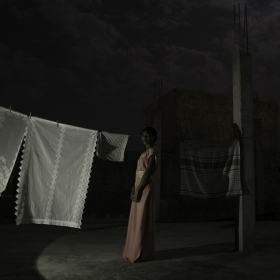 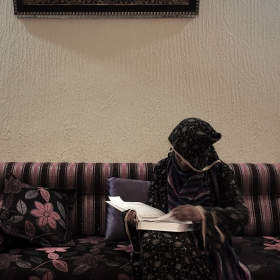 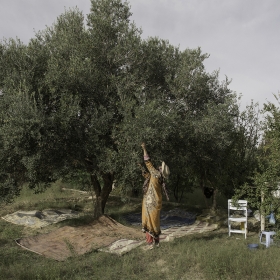 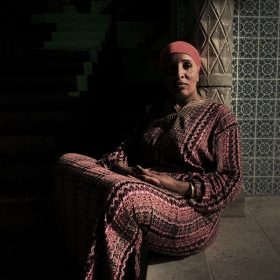 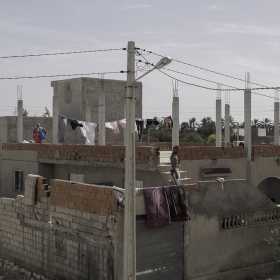 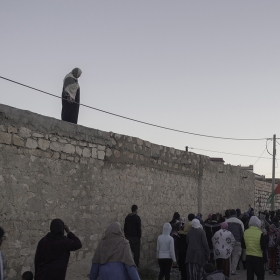 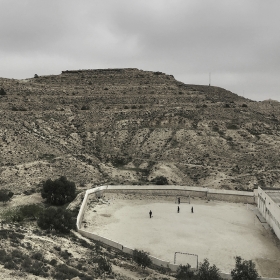 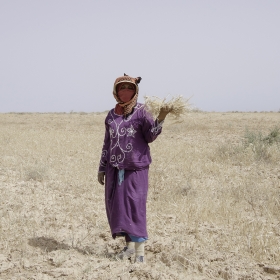 The differences between the north and the south of Tunisia were accentuated after the "jasmine revolution" of 2011, and today, although many of the aspirations that have driven thousands of people to protest in the streets at that time have not been realized, the part of Tunisia closer to the Libyan border seems to be stucked. I chose to tell this part of the Tunisian region through the images of the Rahmeni family, who hosted me in Gabes, during my one-year stay. It is an extraordinary family, of great workers, willing and able students, who represent the most genuine part of the country. Even if they do not have much money, the pride of a wounded nation is reflected in their faces and gestures, especially in its southern part. If on the one hand, the economic and partly cultural backwardness is evident, on the other side, the political instability of the neighbouring Libya significantly influences the life of the whole region, which in recent years has seen the vertical collapse of tourism, the main source of sustenance for the whole area. Moreover, the lack of work drives many young people to leave their homeland to seek their fortune in various forms, not only in the north of the country, but also abroad. Even Rami and Nihed, the eldest sons of the family, who study biology and visual arts, dream of carrying out their projects in Europe, to visit something different and live a life experience that can enrich them spiritually and professionally. The expanses of desert, which takes on different colors depending on the different areas and on the succession of the seasons, and the immense olive groves that stretch out on every type of terrain, even sandy, surround a very hospitable society, made up of simple people and with deep values.

Agriculture and pastoralism are the main activities in this part of Tunisia, and the Rahmeni family also owns olive trees and some fruit trees. When not at work as a school teacher, Mr. Rahmeni is always in the field, taking care of his trees, often helped by his wife and children.

The south of Tunisia is an area rich in oil fields, all exploited by Western foreign companies that do not bring any work for local communities, as well as the production of olives and oil, the fourth in the world, does not seem to bring particular benefits to who lives and works this land.

Time passes slowly from those parts, waiting for some change that can only happen by moving away from there ... and this is what Rami, Nihed, and, later on, probably also the other brothers, are hoping.

About author:
Enrico Doria was born in Palermo in 1978.
Plant biologist with a PhD in Genetics and Biomolecular Sciences at the University of Pavia, he is passionate about photography since childhood when he started to shoot with the father’s Canon AT1 camera. His photographic journey began in 2003; In love with a Holga camera, he carried out some personal and intimate projects in medium-format film.
He also worked on reportagistic projects documenting the daily life of the Sinti community in Pavia, in South Africa where he focused the attention on the post-apartheid social condition involving also the white people, and in southern Tunisia showing the life condition of the population after the “Arab Spring”, in particular focusing the attention on a daily life of family living in Gabes.

In 2017 he is awarded with honorable mention at SIPA (Siena International Photo Awards)
Finalist at the Premio Pesaresi of the Savignano photofestival in 2017 and 2016.
In 2014 and 2015 he is awarded with Honorable Mention at the MIFA (Moscow International Foto Award).
Finalist at Lugano PhotoDays 2015
Finalist at the Photolux Leica Awards in 2014
In 2012 he was selected to present his project "Esprits" during the OFF of the Photographic Festival in Savignano (SI Fest OFF 2012):