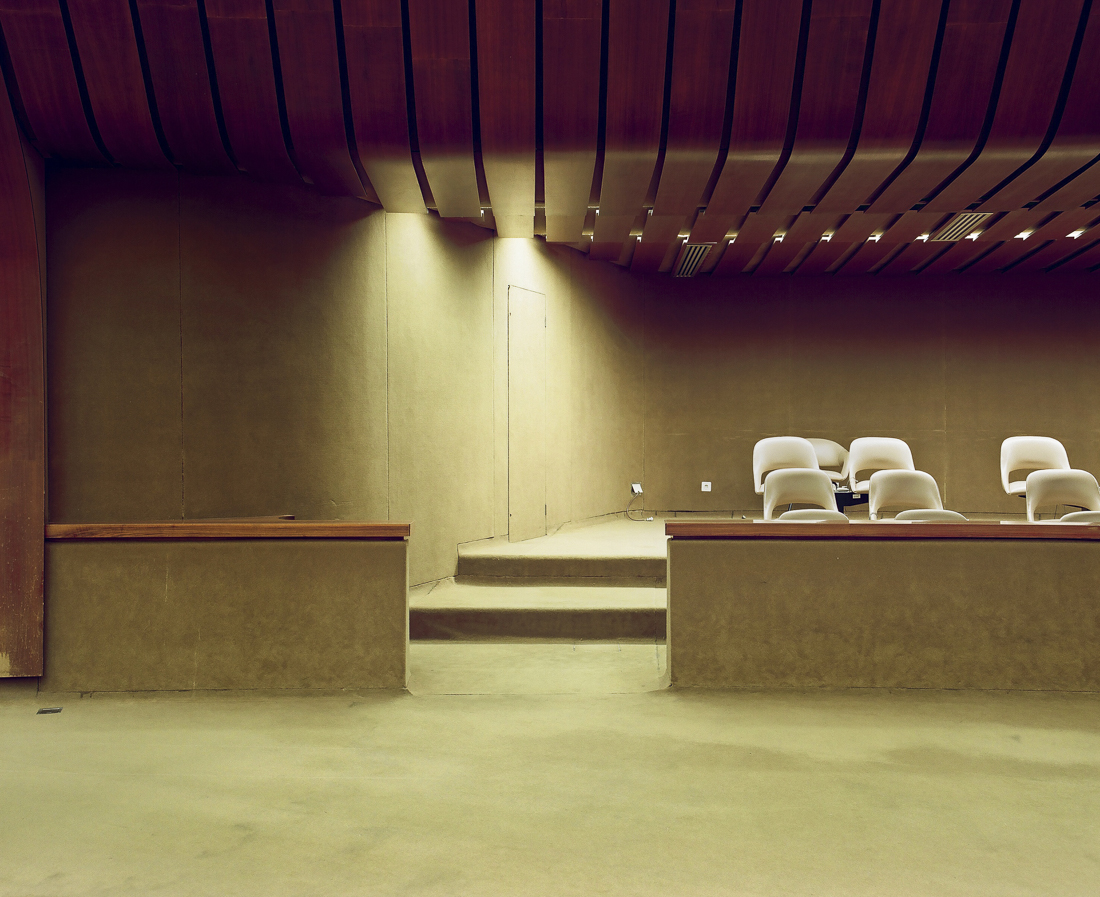 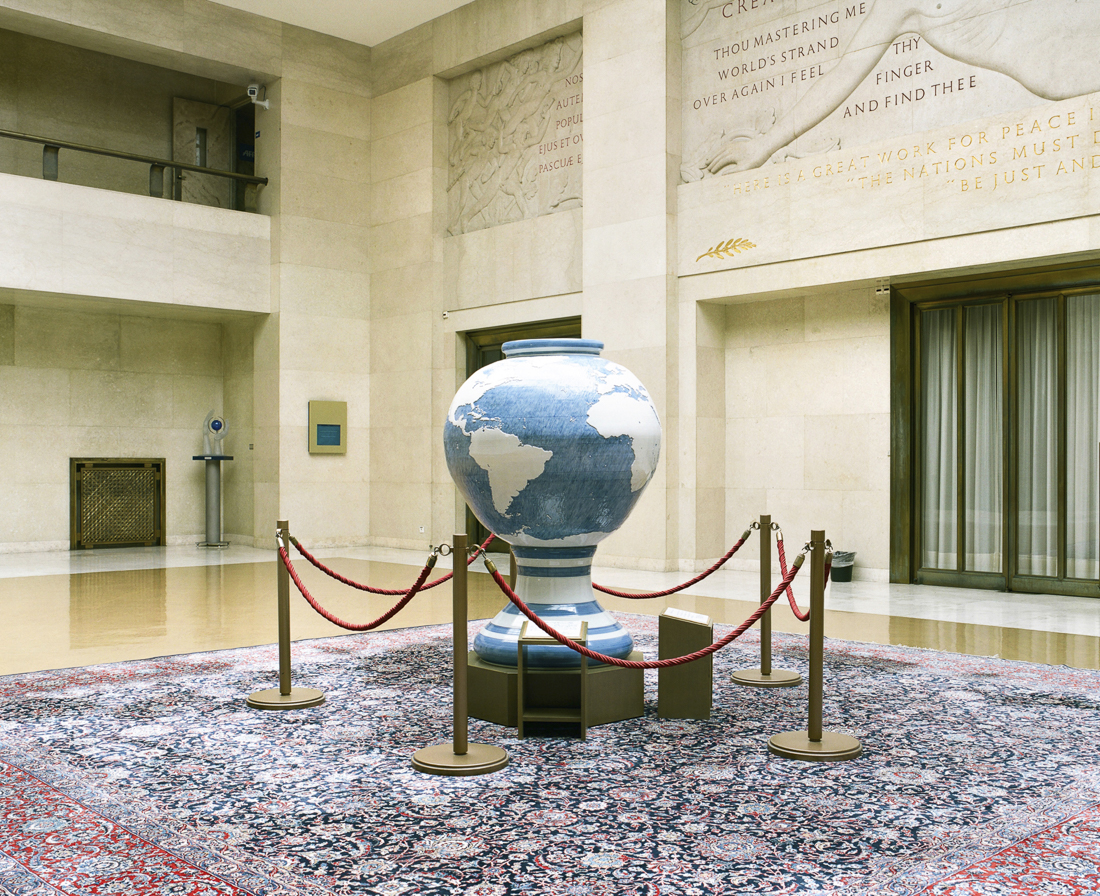 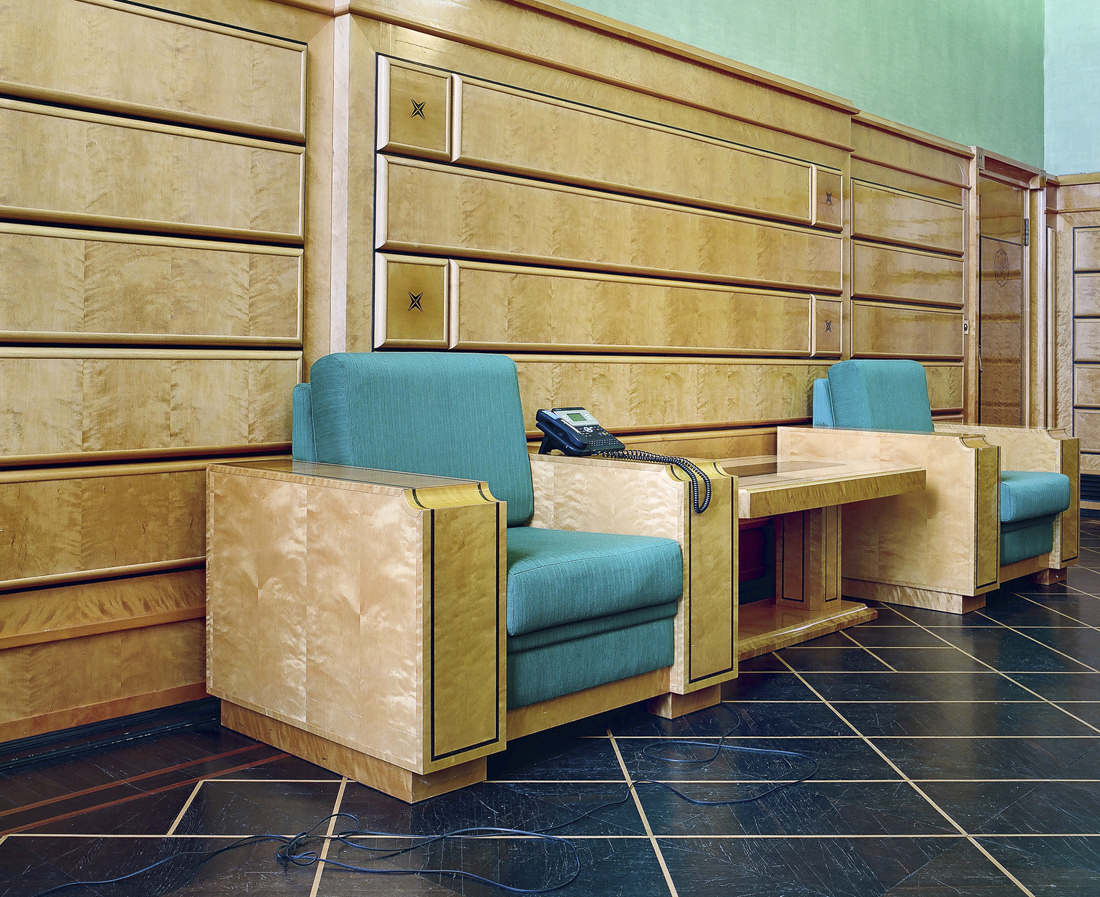 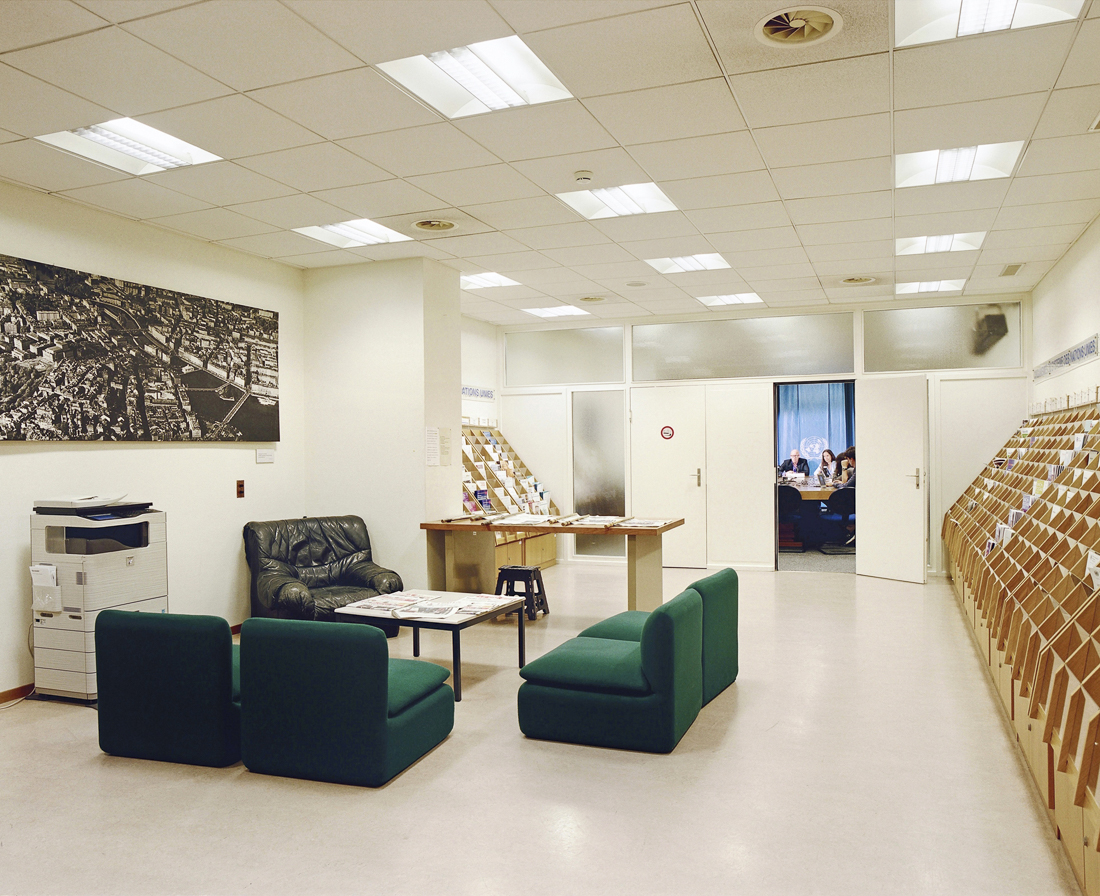 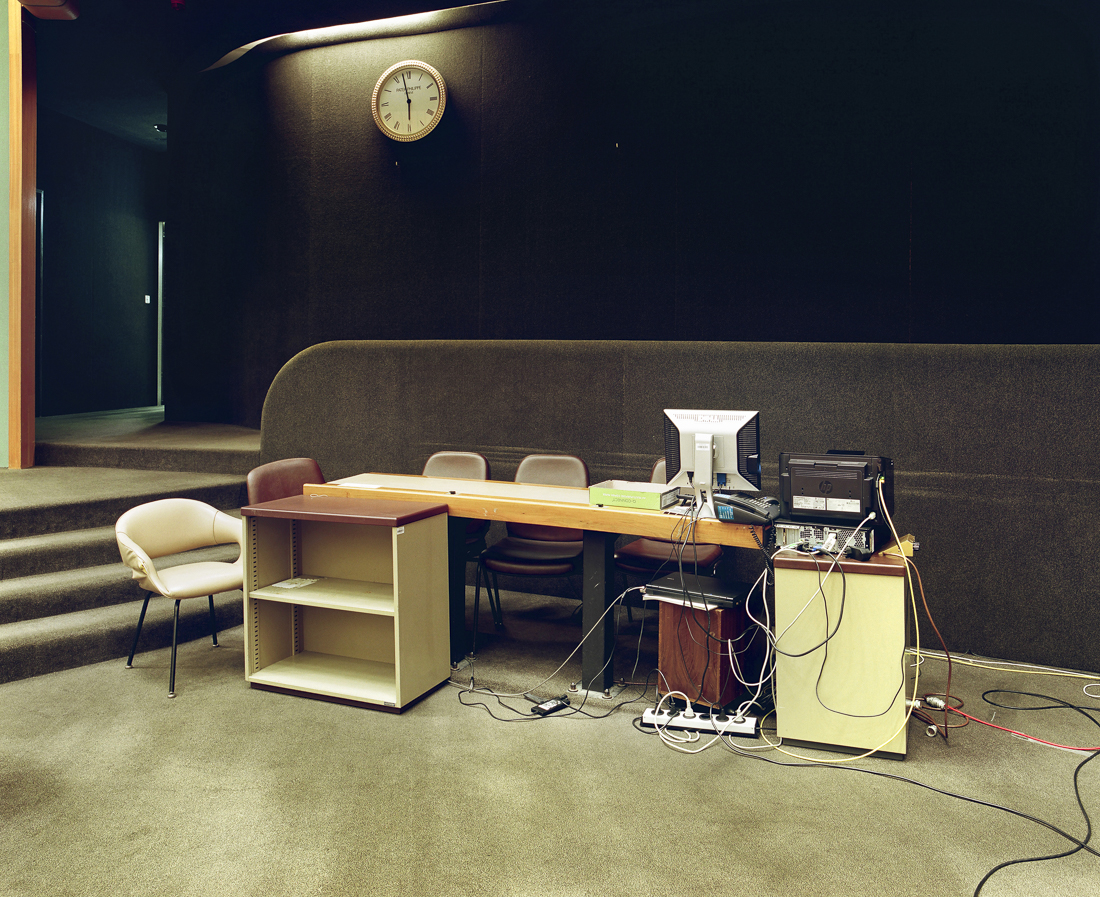 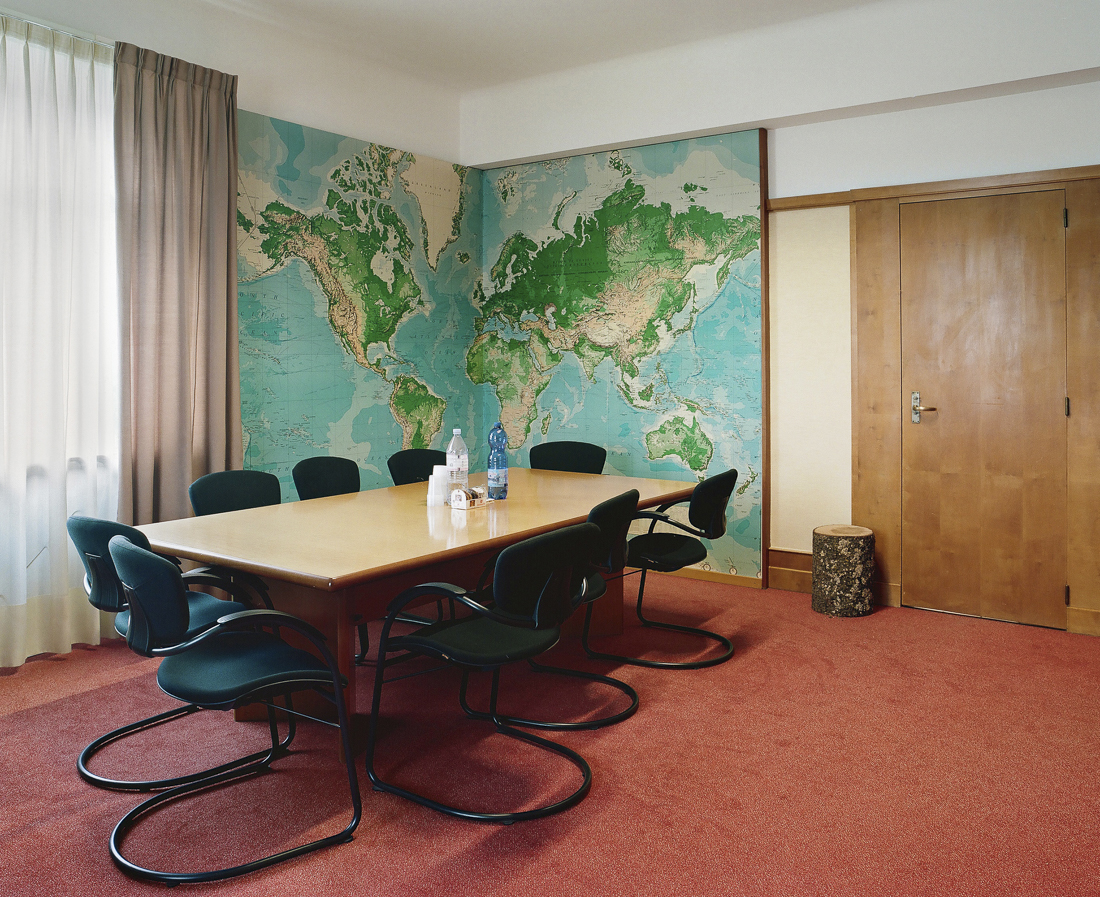 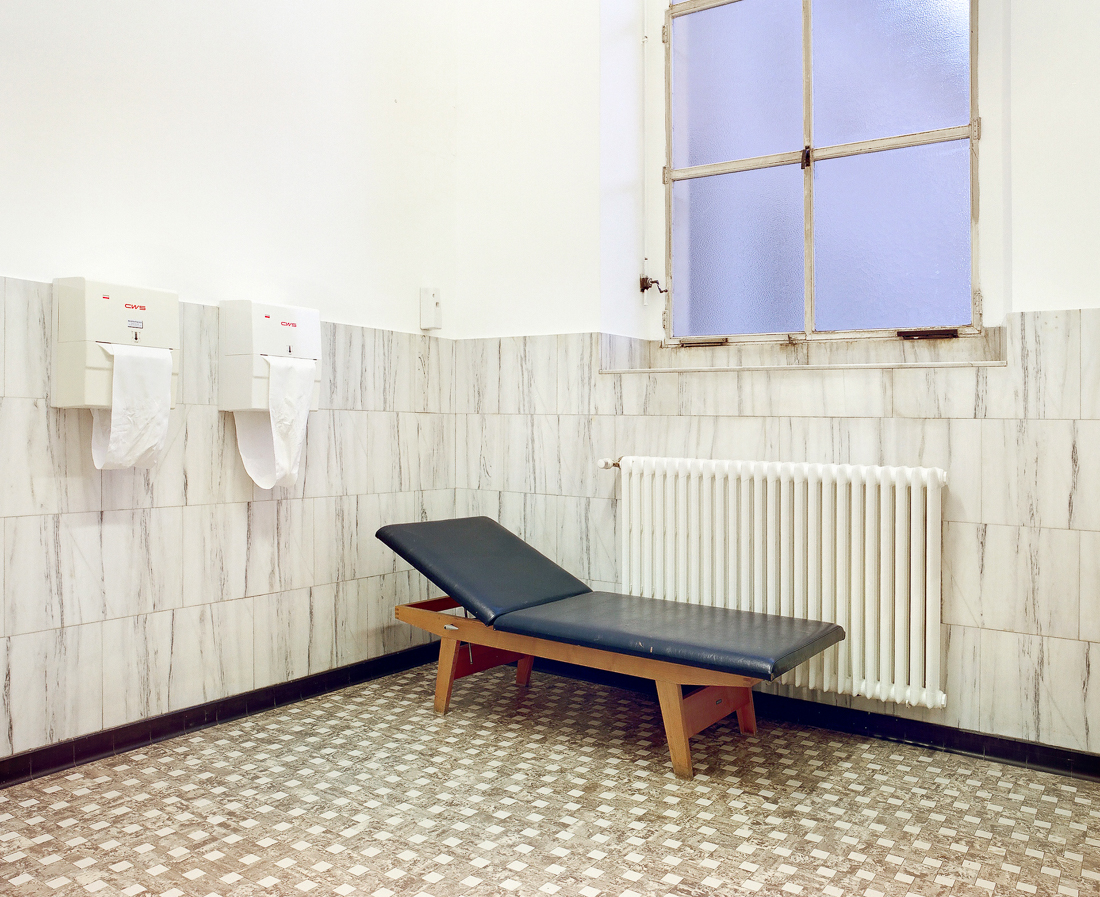 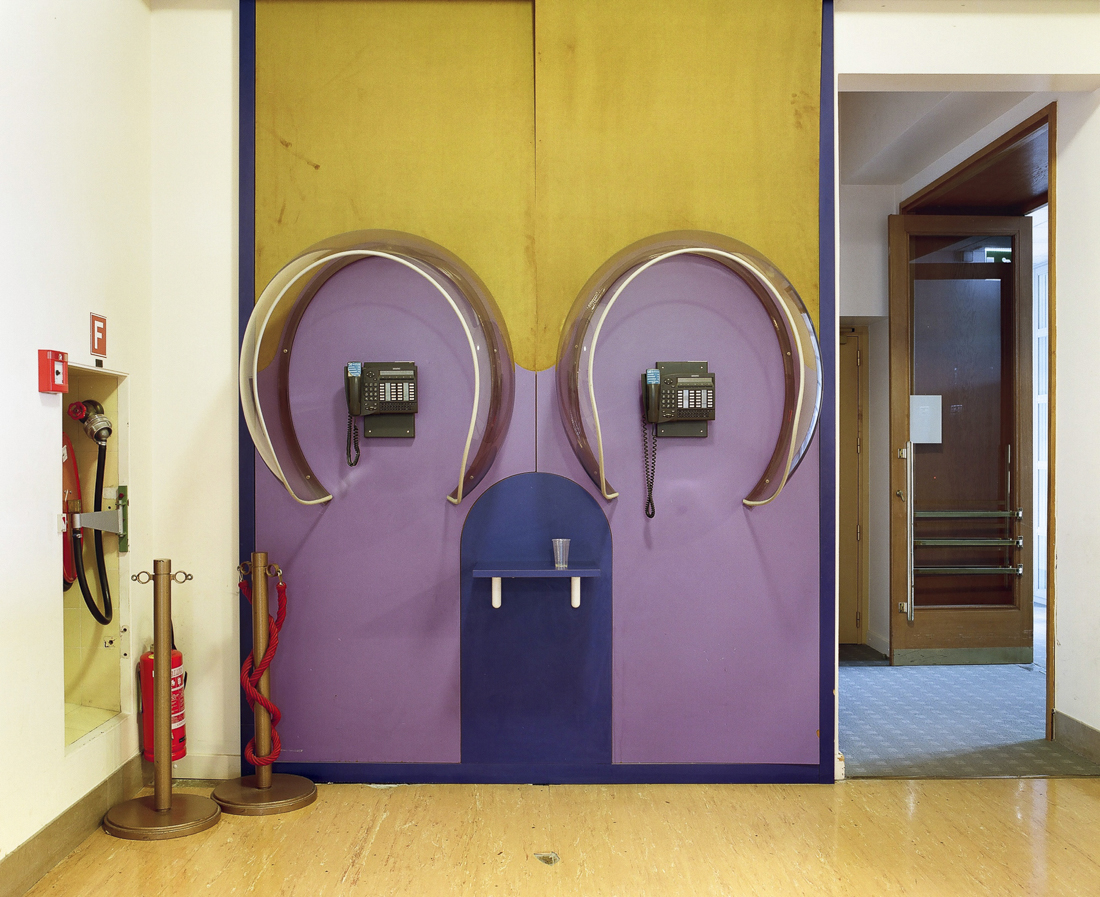 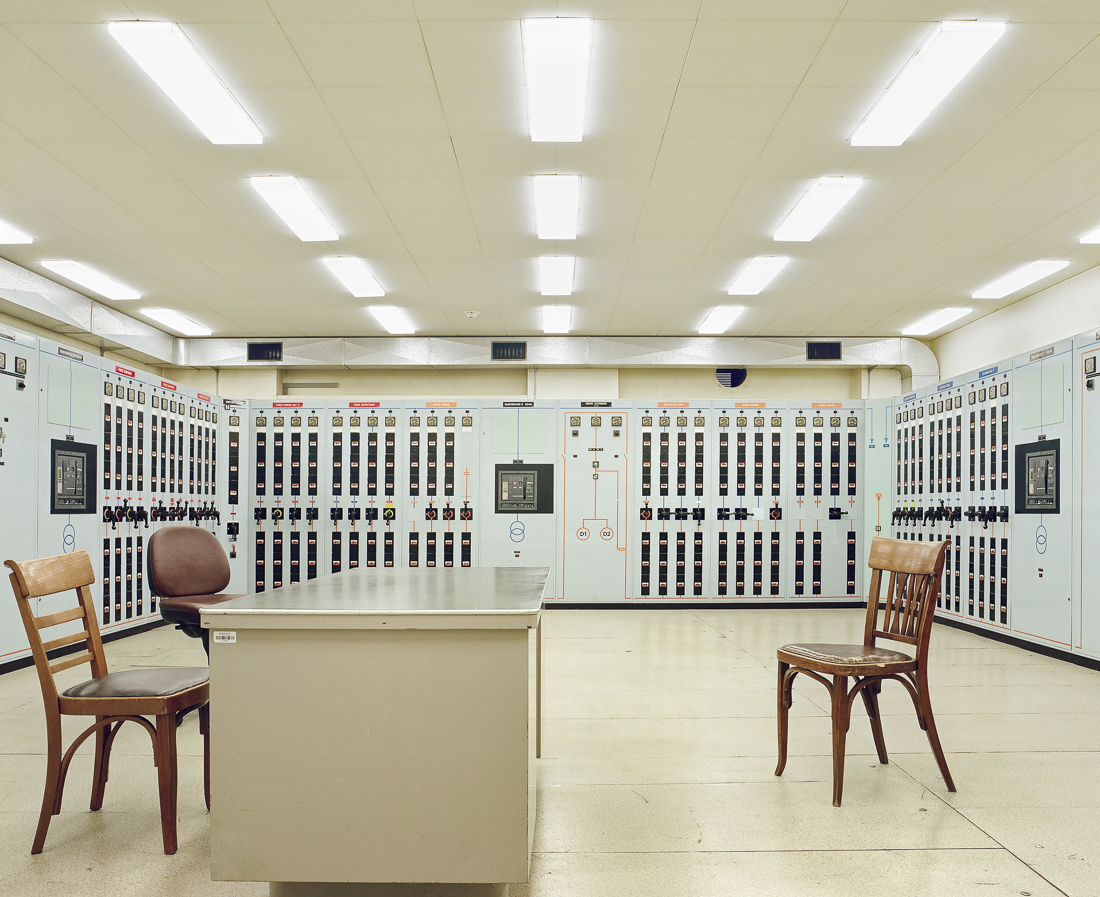 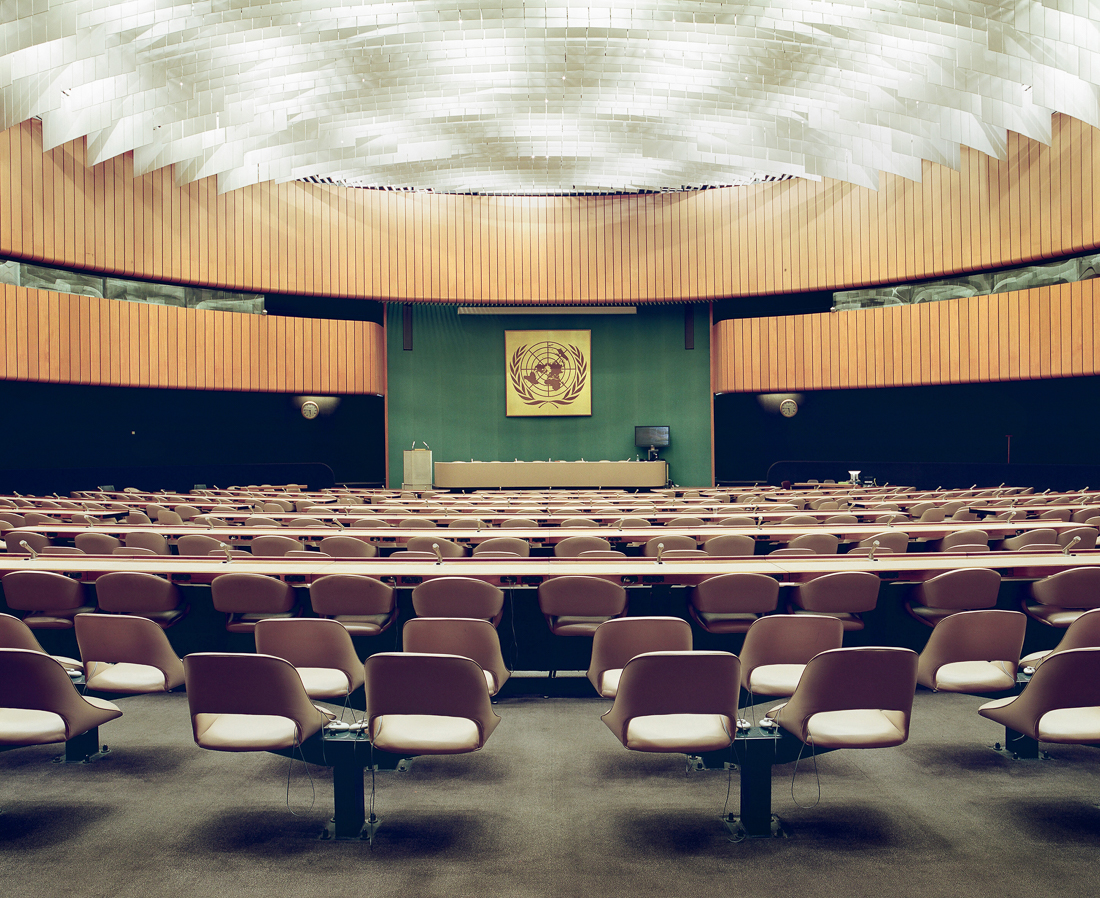 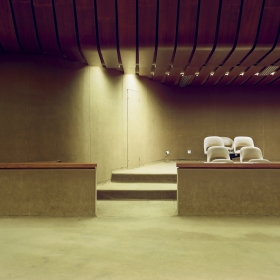 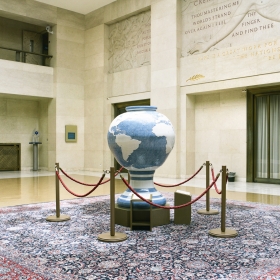 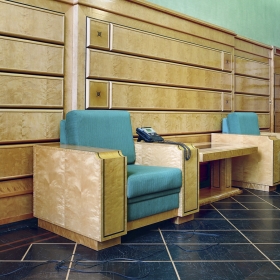 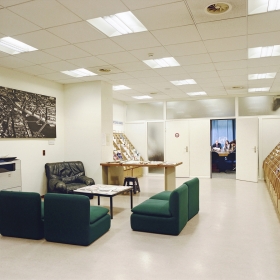 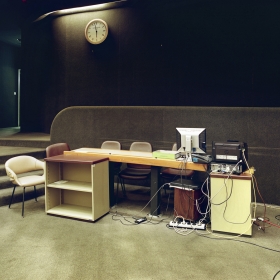 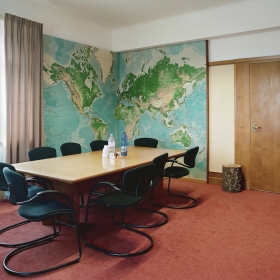 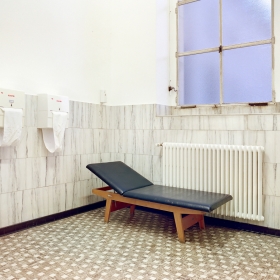 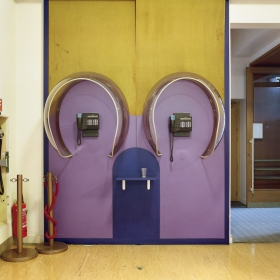 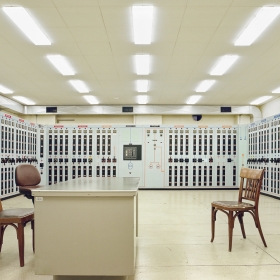 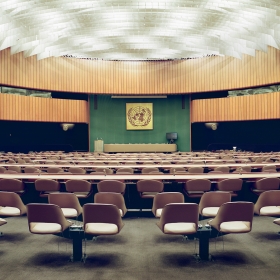 François Vermot
Palais des Nations
Share
Support this photographer - share this work on Facebook.
In Geneva, opposite the Lake and Mont Blanc; the European Headquarters of the United Nations.

The Palais des Nations has many nooks and crannies that transport visitors into the past, somewhere in the 1930’s or 1970’s, the periods in which the building was constructed and then extended. This colossal edifice is crammed full of period features, which today have become banal, functional and humdrum.

Remnants of everyday activity feel like anachronisms, juxtaposed against the original style of the Palais. They imbue it, however, with an unusual presence, from the heart of which debates, negotiations, agreements and disagreements emerge.
L’empreinte diplomatique.

The architecture is authoritative, this place was built with clear intentions. However, in practice its original spirit is compromised by human activity. The decor, which was intended to be refined and representative of the purpose of the building, has had to be adapted in many places, accommodated to respond to diplomats’ needs. Just as in the world outside, when humanist plans collide with the reality of the human condition.

By 2023, the building will be entirely renovated for the first time. The space will be redesigned, smoothed out, streamlined. Work is already in progress.

Swiss photographer and cinematographer, he studied geography and anthropology at the University of Fribourg. He works on the links between spaces and those who evolve in it, questioning in particular the notion of decor and what is behind it.

He regularly leaves his everyday life, voluntarily losing himself for a time in a new town, somewhere different. In this way, he pay homage to the ordinariness of a place and to the banality of reality, observing what happens when nothing is happening.