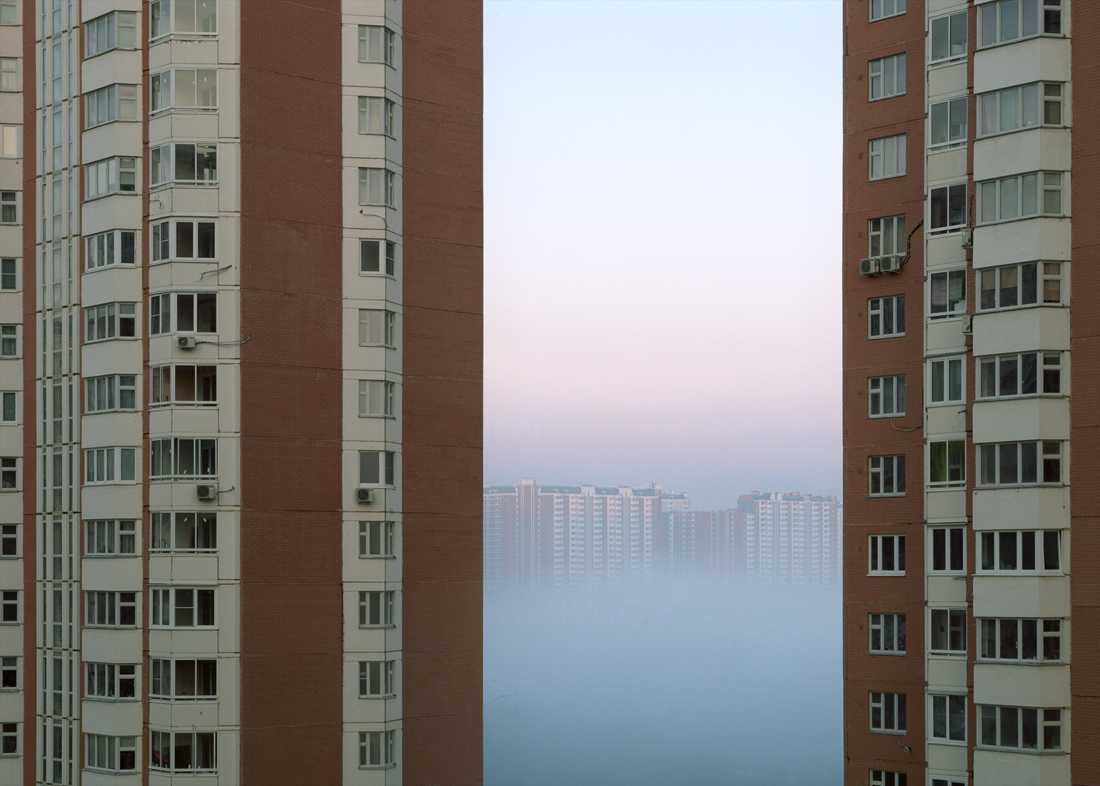 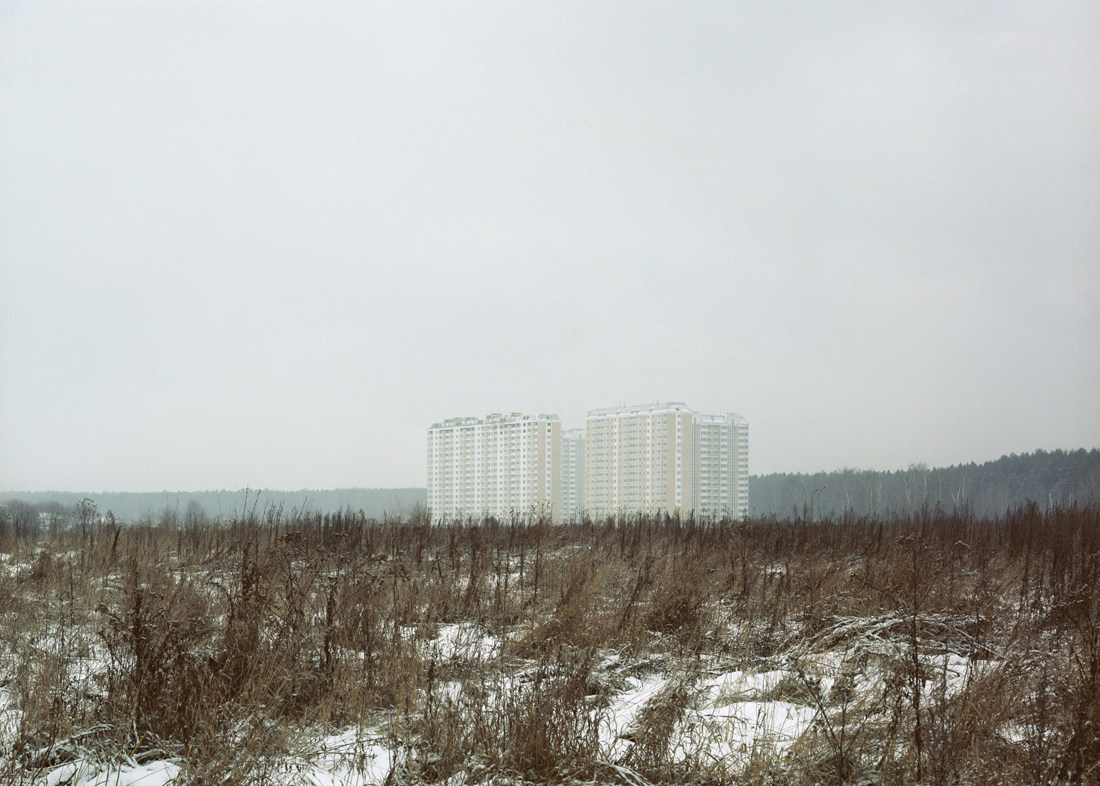 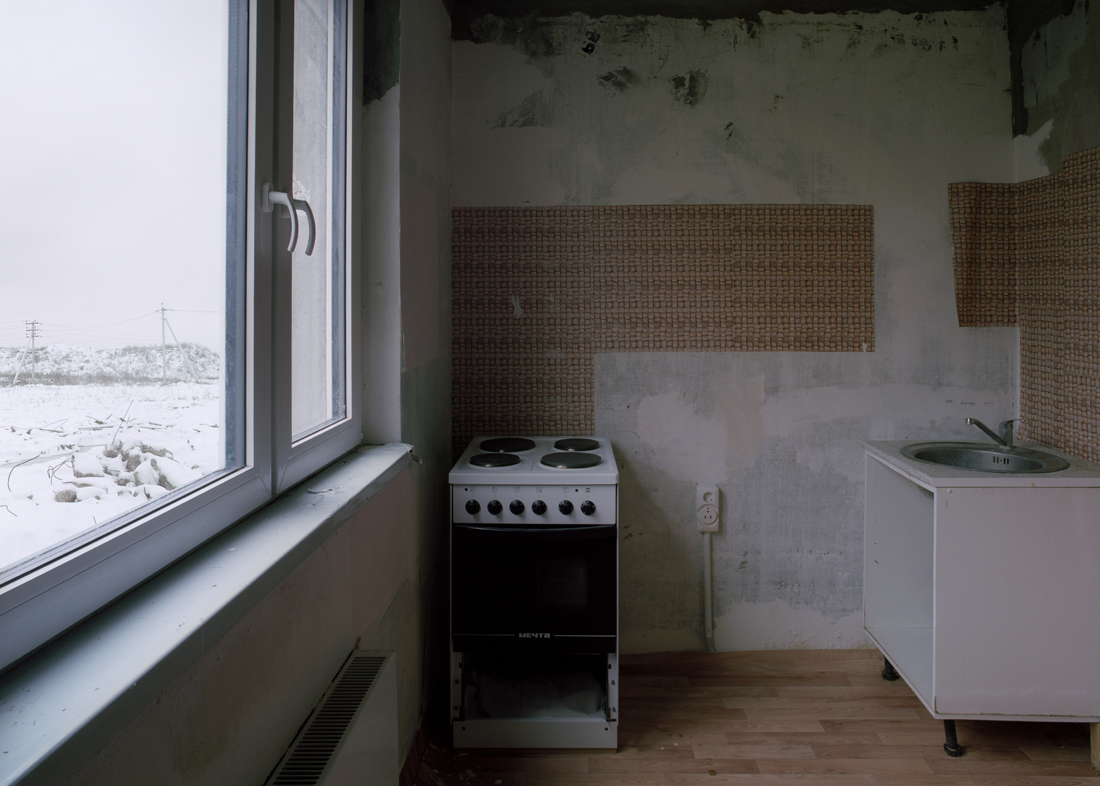 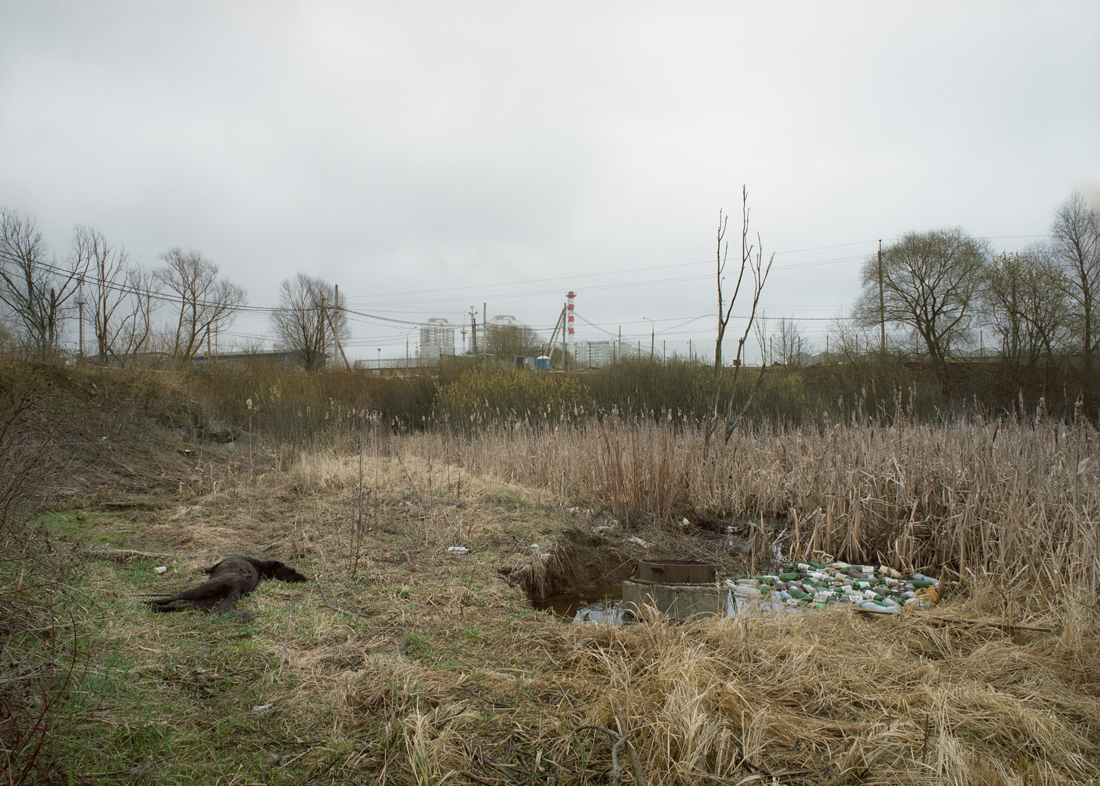 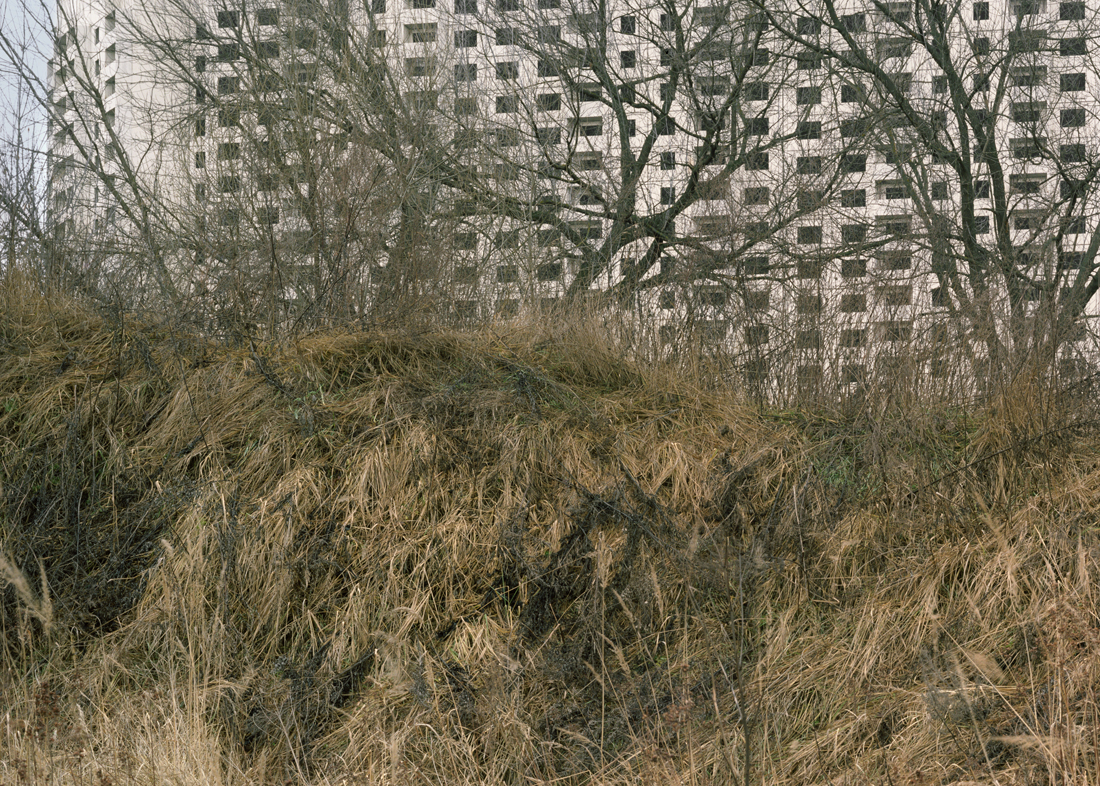 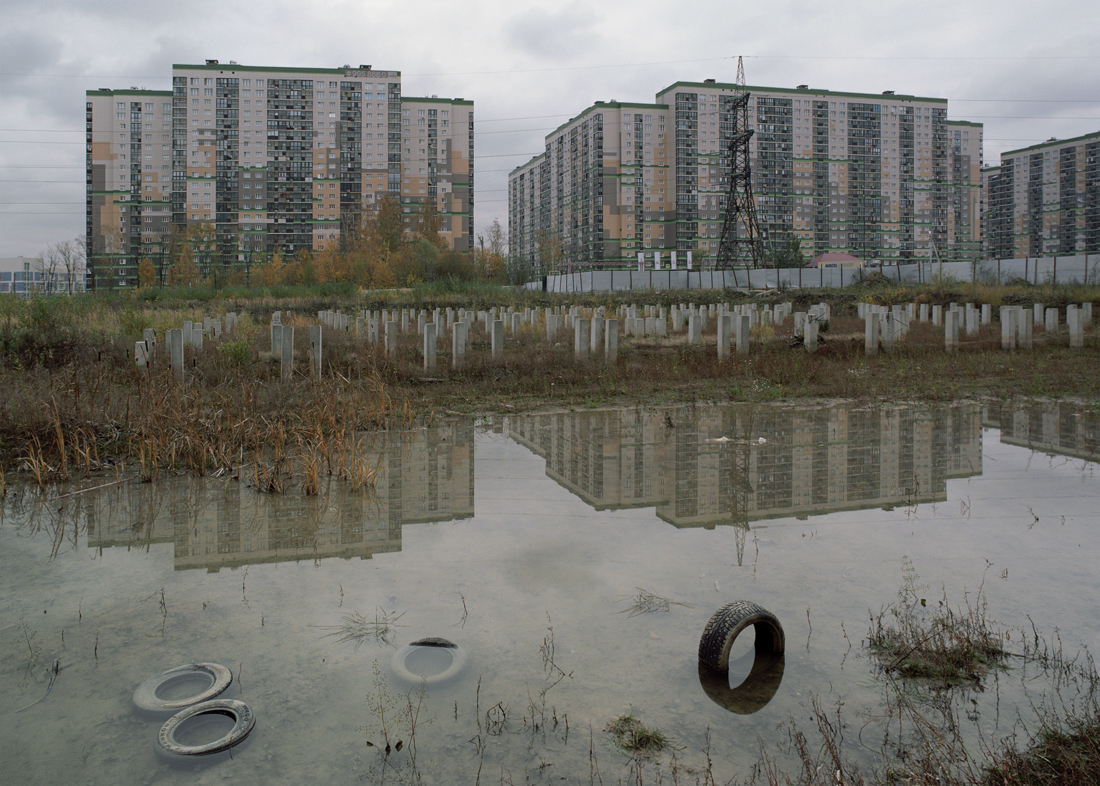 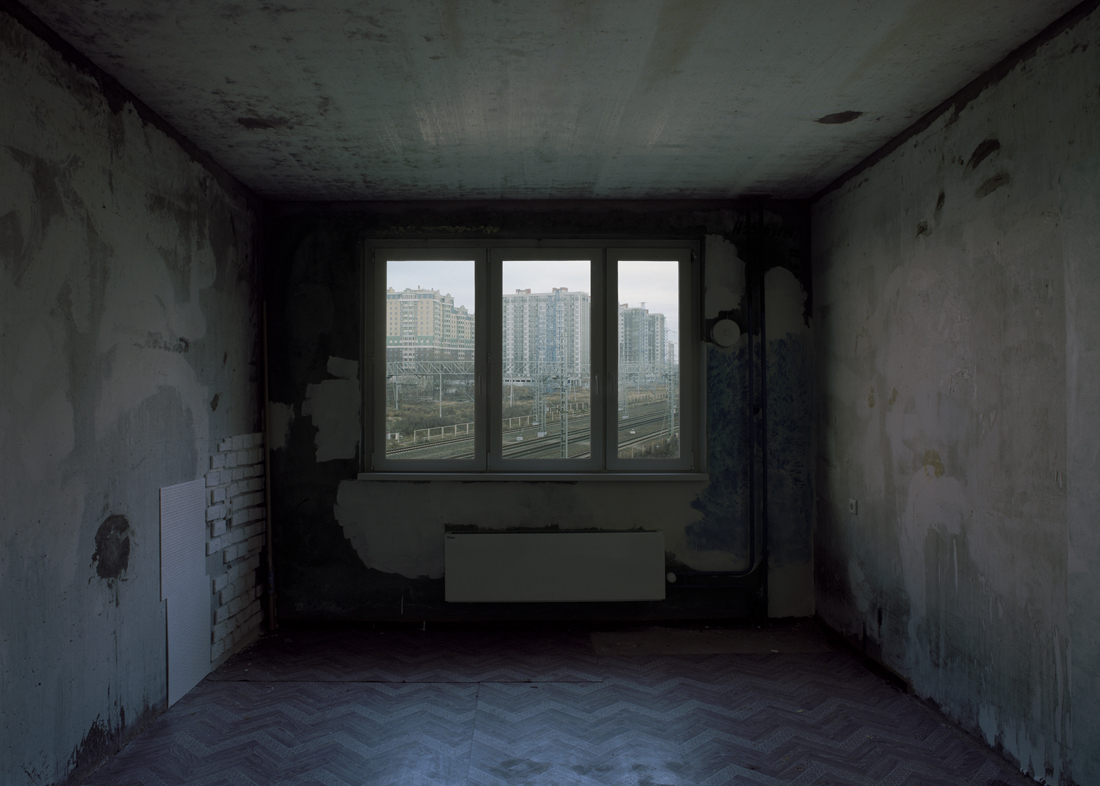 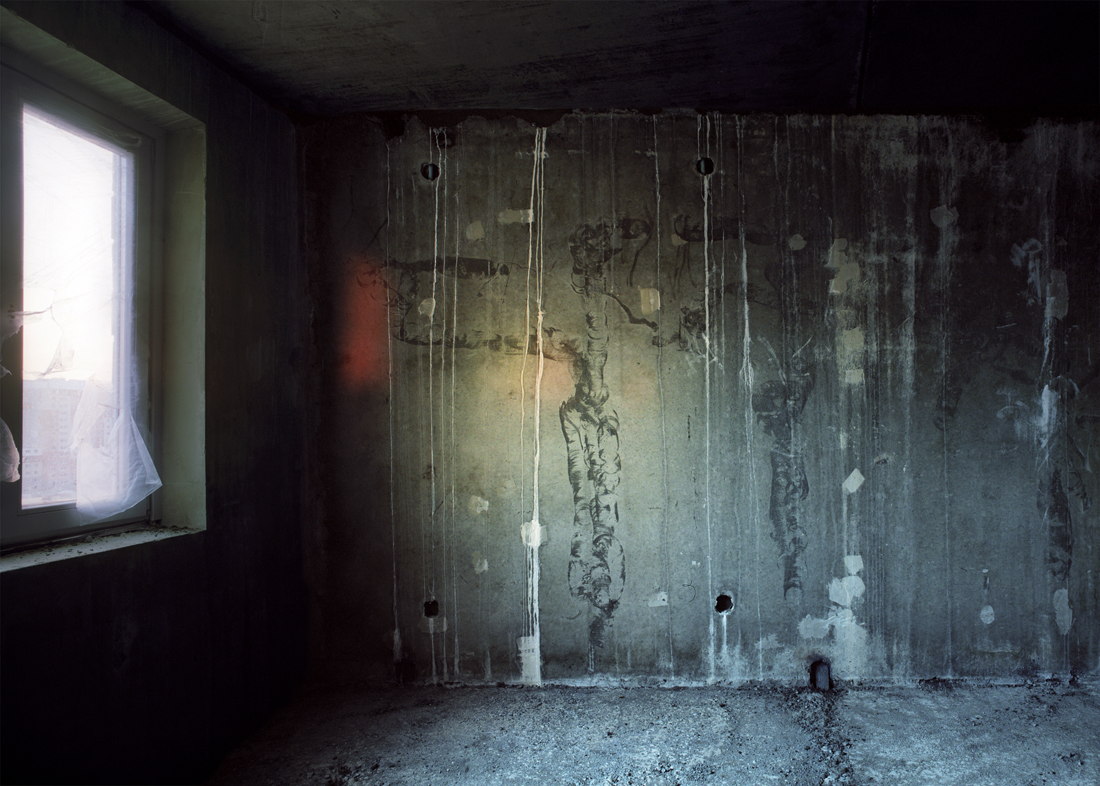 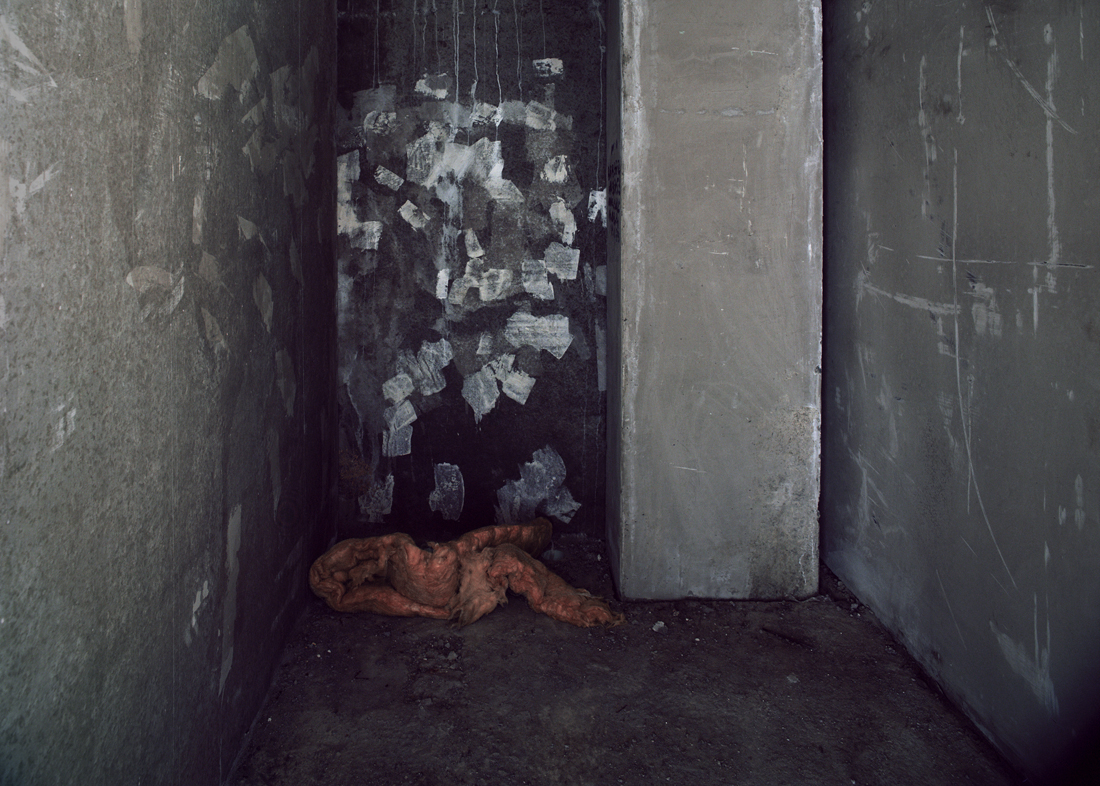 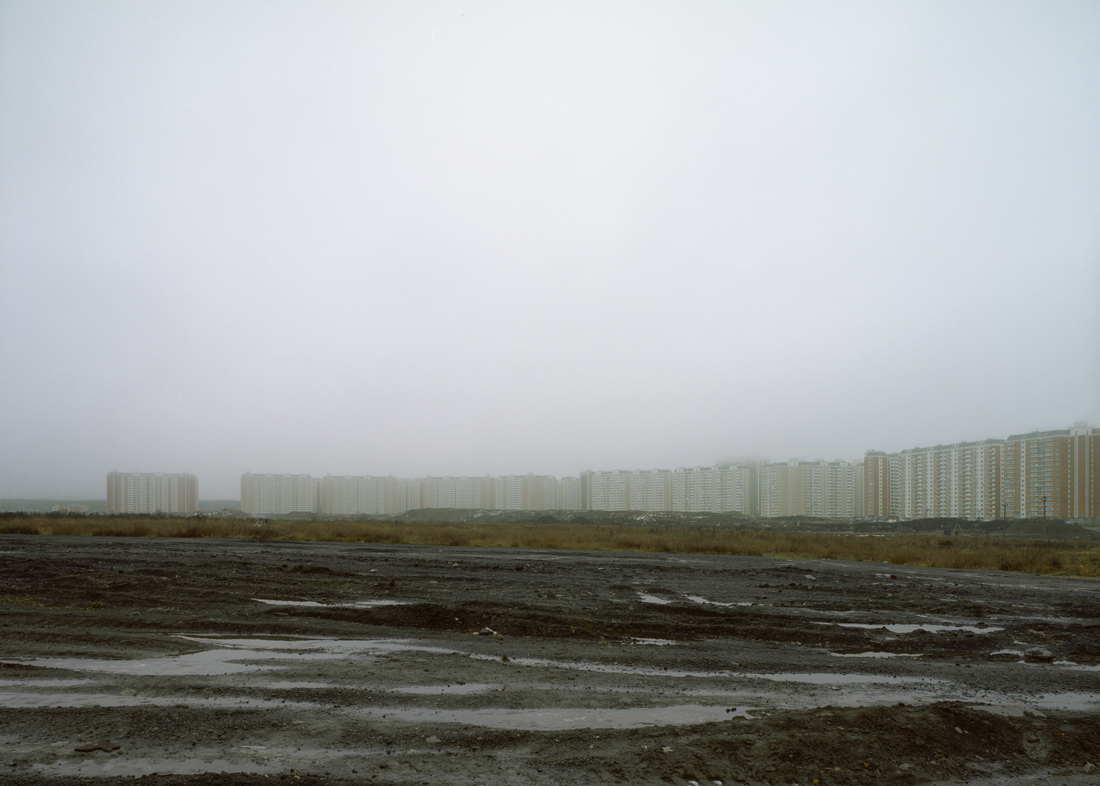 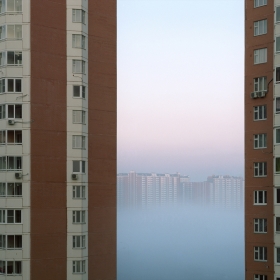 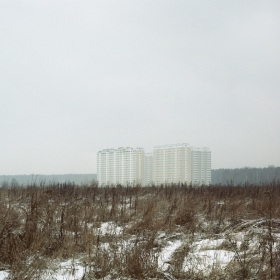 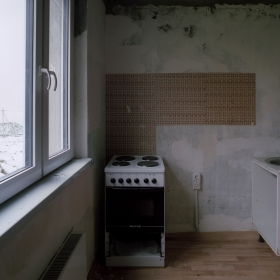 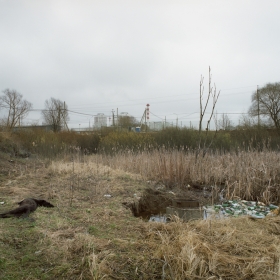 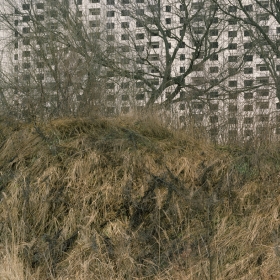 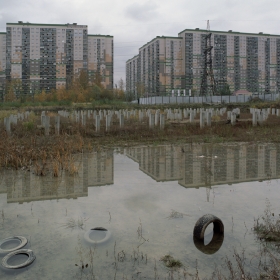 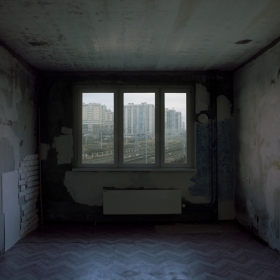 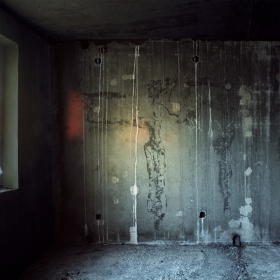 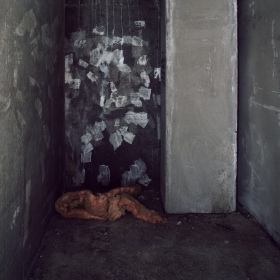 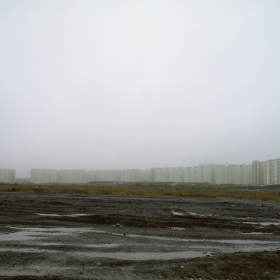 Vladimir Seleznev
Oseyev
Share
Support this photographer - share this work on Facebook.
Oseyev is the abandoned city in Russian Federation.
It was designed as an innovative housing cluster based on the concept of self-sufficiency. However, due to economic miscalculations, construction errors and poor infrastructure planning, it gradually lost its financial attractiveness, began to empty and ended up by becoming a kind of ghetto for low-income families and illegal migrants.
The social environment and the crime situation of the city were considered unfavorable, so the residents were resettled and the territory was closed to visitors.
__________________

Oseyev is utopia space.
The new build city with no borders, no outskirts, no features and no future.
The city that is not represented on the geographic maps but that can be there anytime.

About author:
Vladimir Seleznev.
Born in Moscow in 1984. In photography since 2005.
Member of the The Russian Union of Art Photographers.
Since 2010 he participates in group exhibitions in Russia, Ukraine, Italy.
He is a laureate of several photography competitions, including «Best Photographer of Russia» (2010) and "Silver Camera" (2014) by Moscow Multimedia Art Museum.