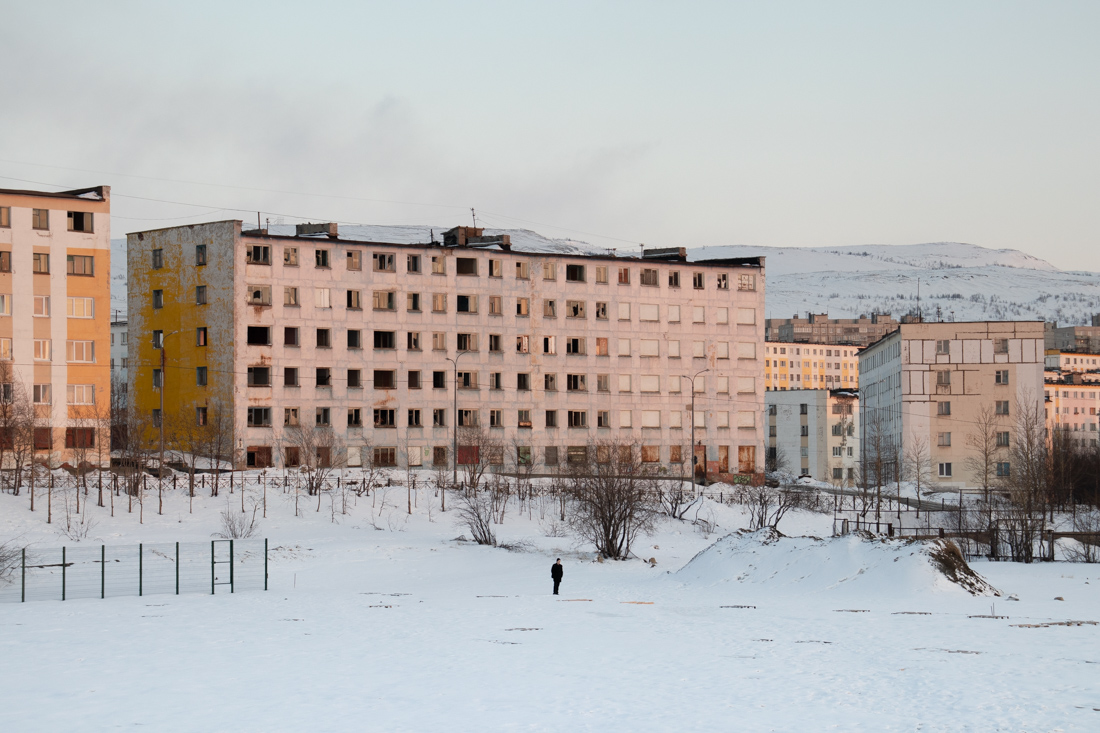 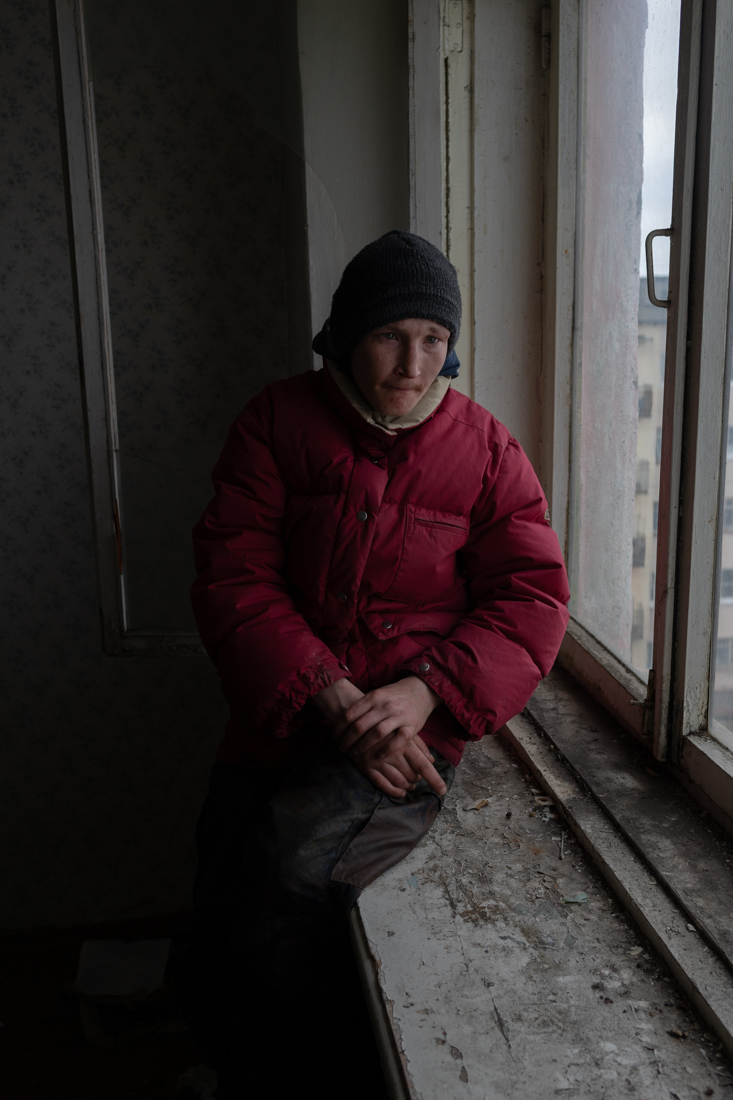 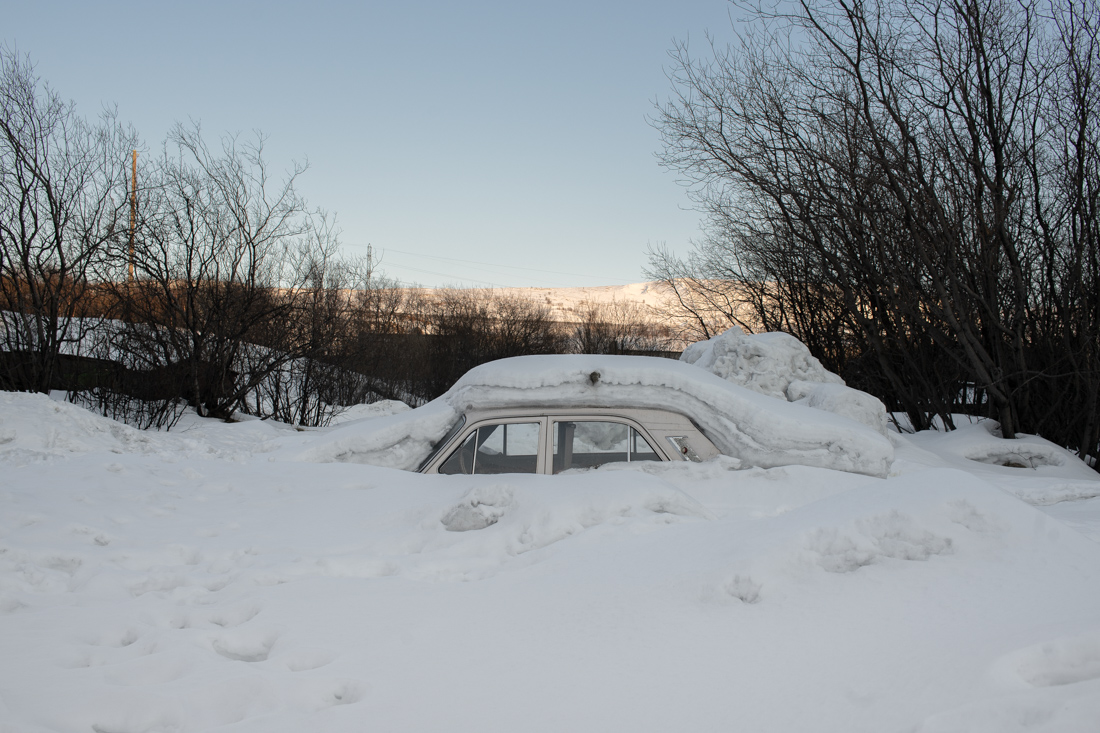 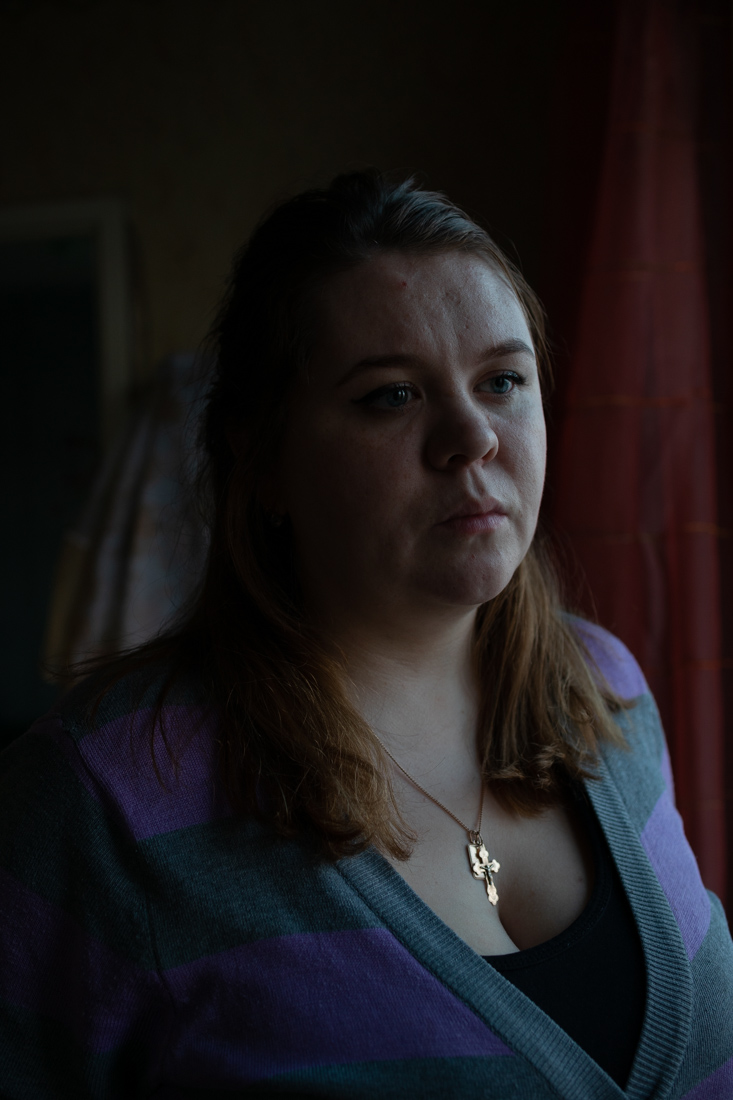 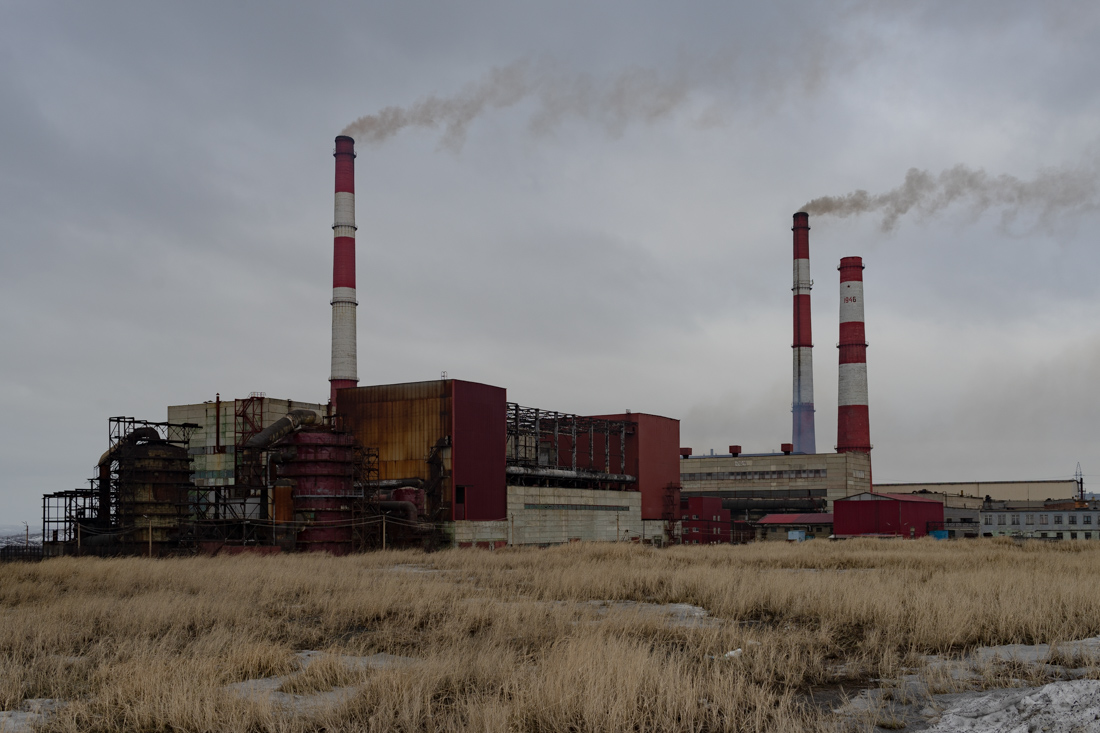 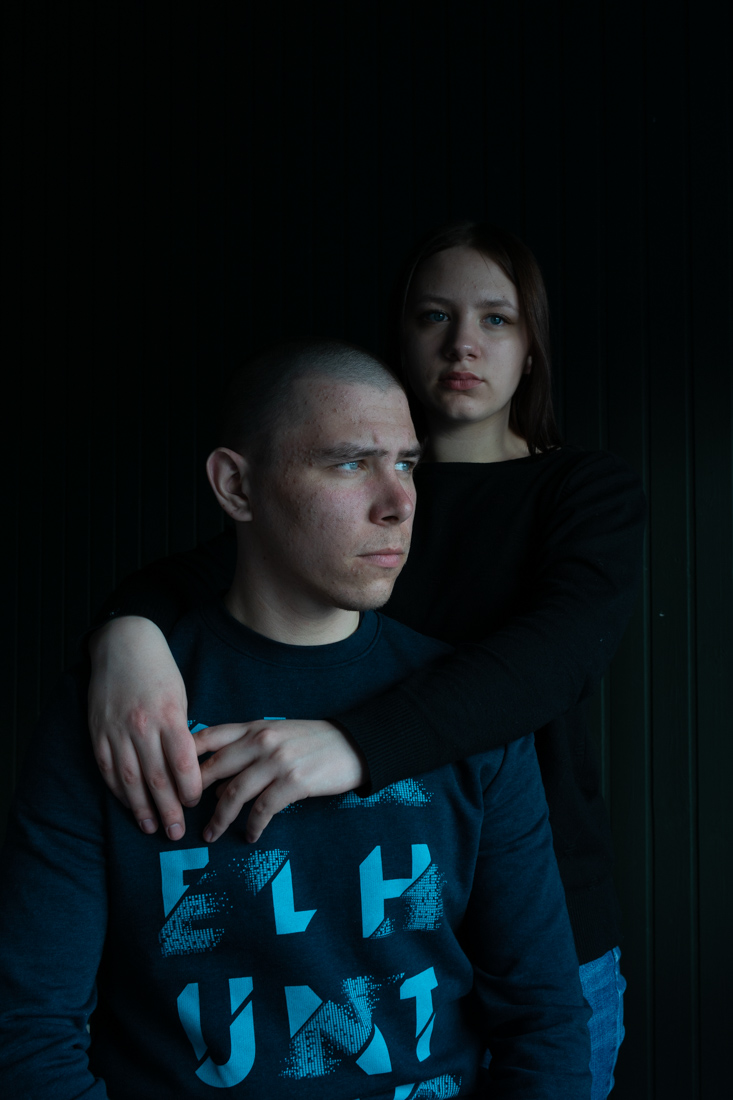 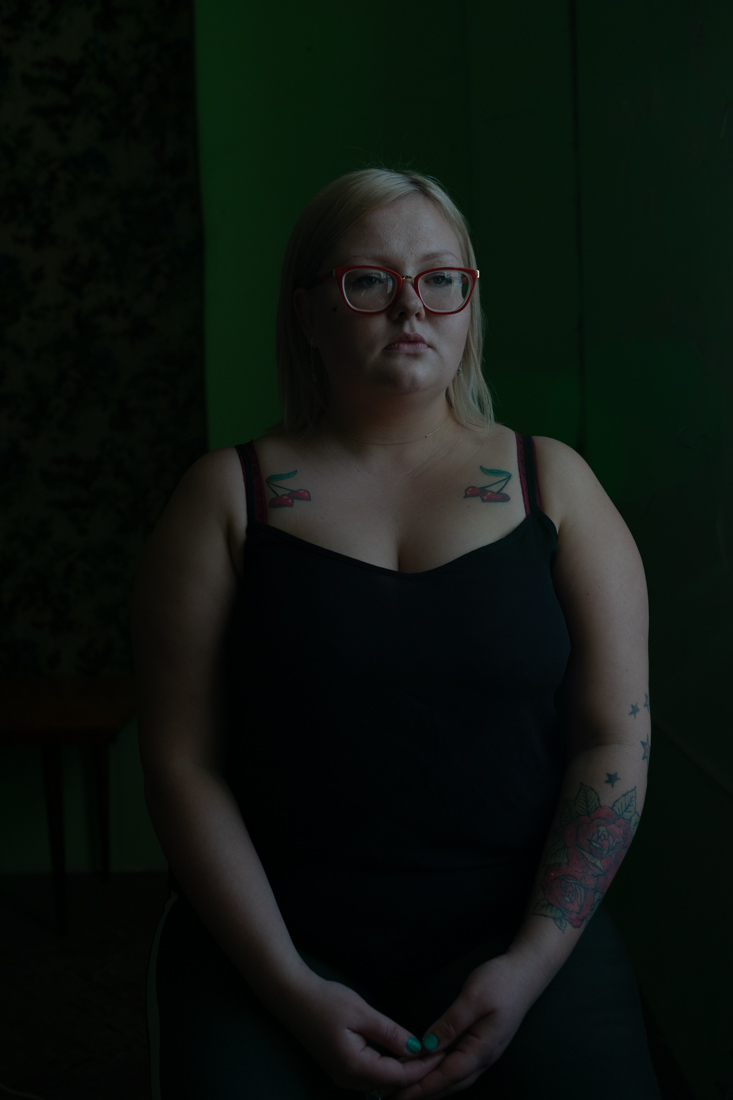 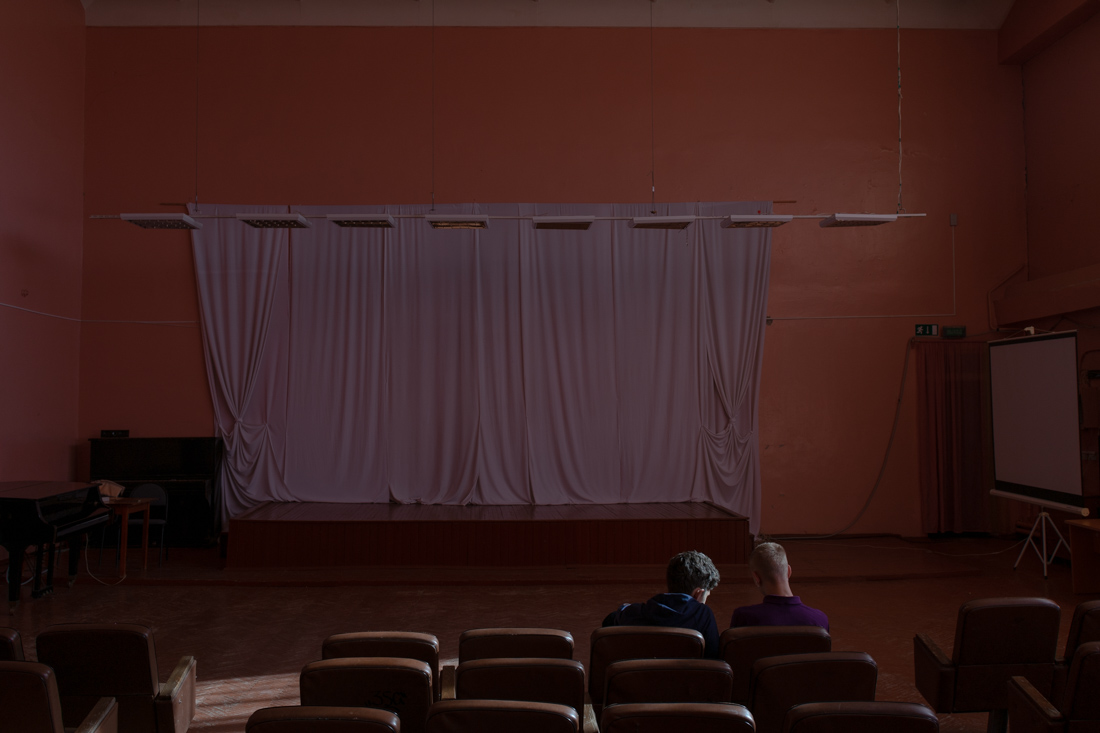 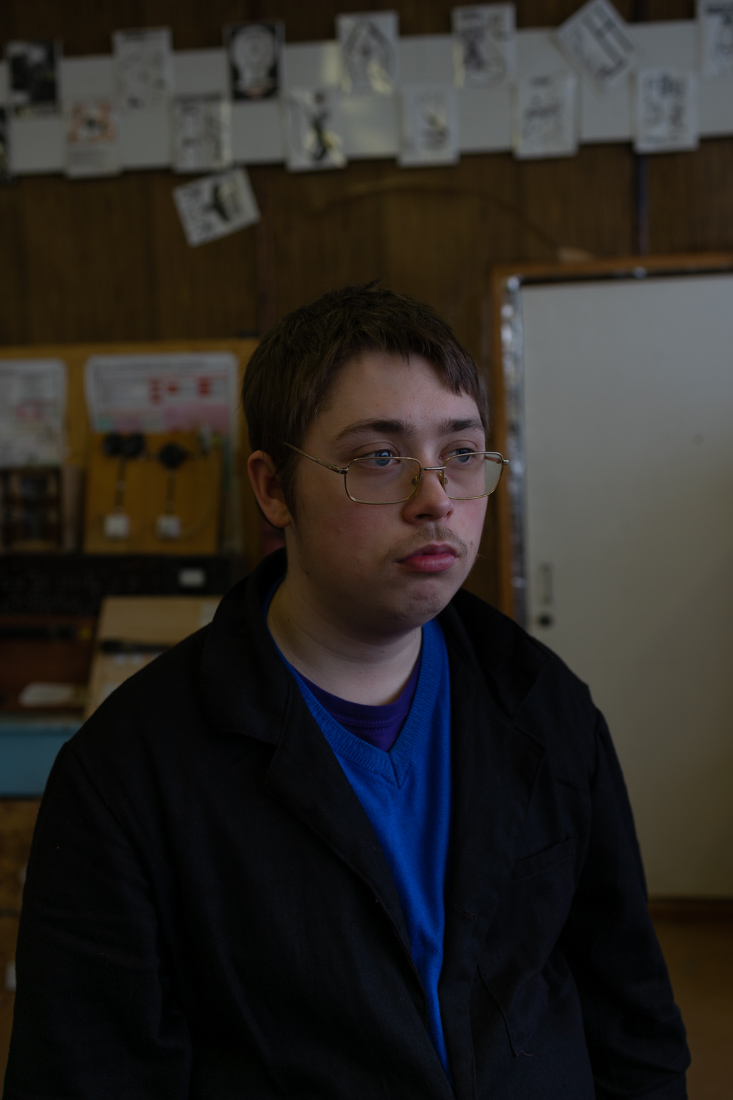 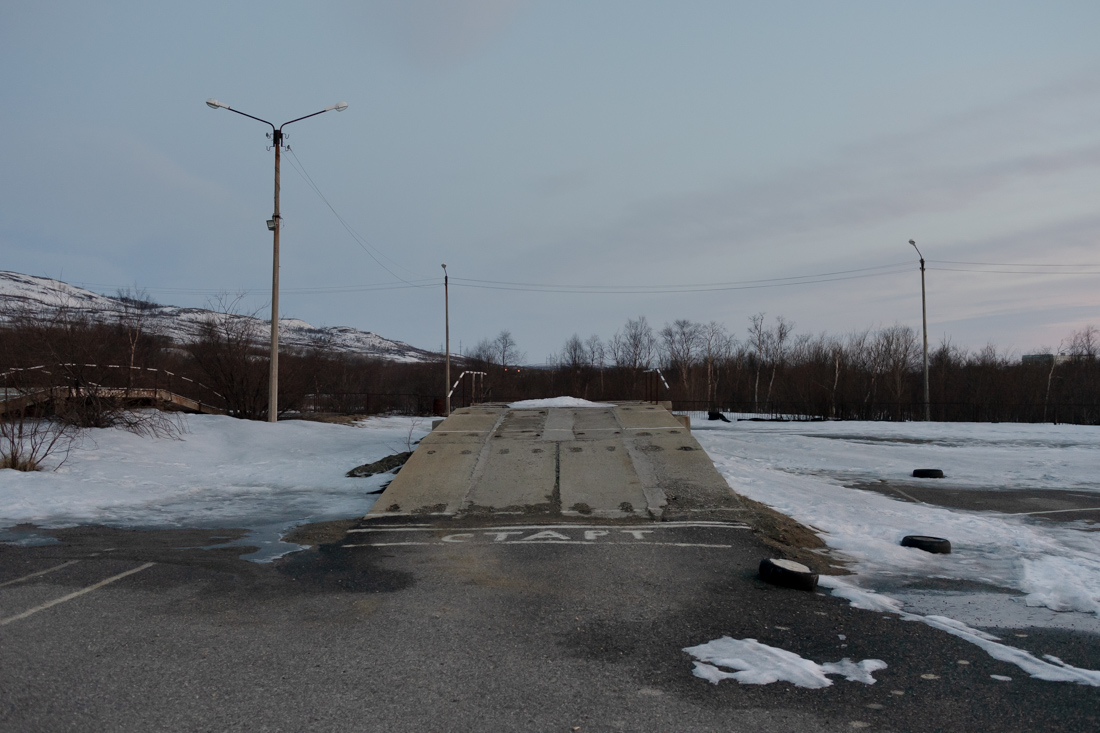 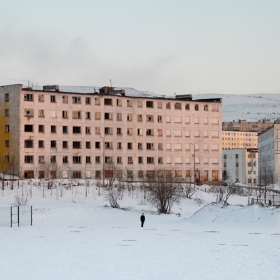 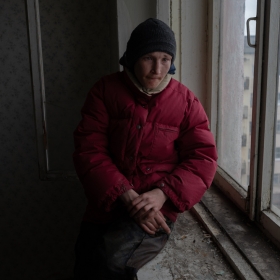 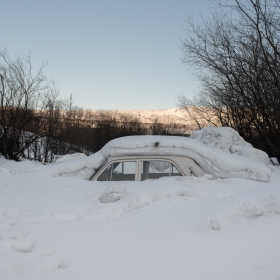 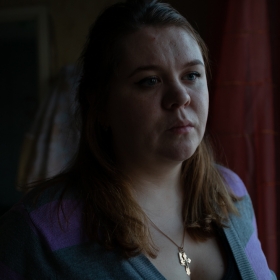 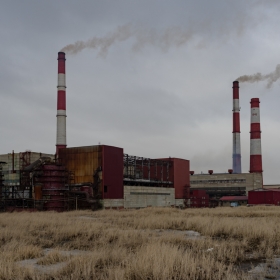 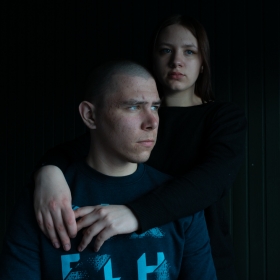 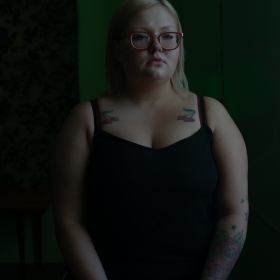 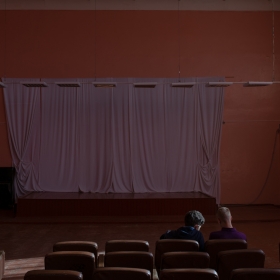 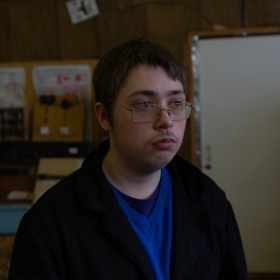 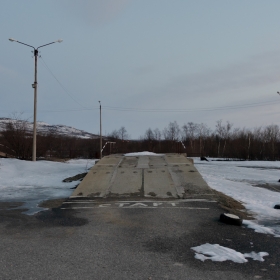 Aleksey Ivanov
Nikel. The Lost Element
Share
Support this photographer - share this work on Facebook.
The town of Nikel is one of the numerous single-industry towns in modern Russia. It is located in the North-Western part of the Kola Peninsula, 123 km North-West of Murmansk and a few kilometers from the Norwegian border.
It was founded by Finnish companies in 1935 for the extraction of copper-nickel ore. In 1944 it became Soviet settlement and got its modern name from the chemical element of the same name.
The growing demand of the USSR for Nickel-based superalloys used in the aerospace industry determined the economic profile and prosperity of the town for decades to come.
After the disappearance of the Soviet Union Nikel faced social decline and outflow of population. But the town is striving to survive. Nickel and other valuable elements are still mined.
I decided to focus on the most active part of Nikel population – the youths and find out how they live.

About author:
Originally hailing from the picturesque region of Trans-Baikal, Aleksey Ivanov (born in 1984) since 2017 divides his time between Moscow and Siberian city of Chita. He started his career as an independent documentary photographer in 2017. He studies photography in The School of Modern Photography "Docdocdoc".