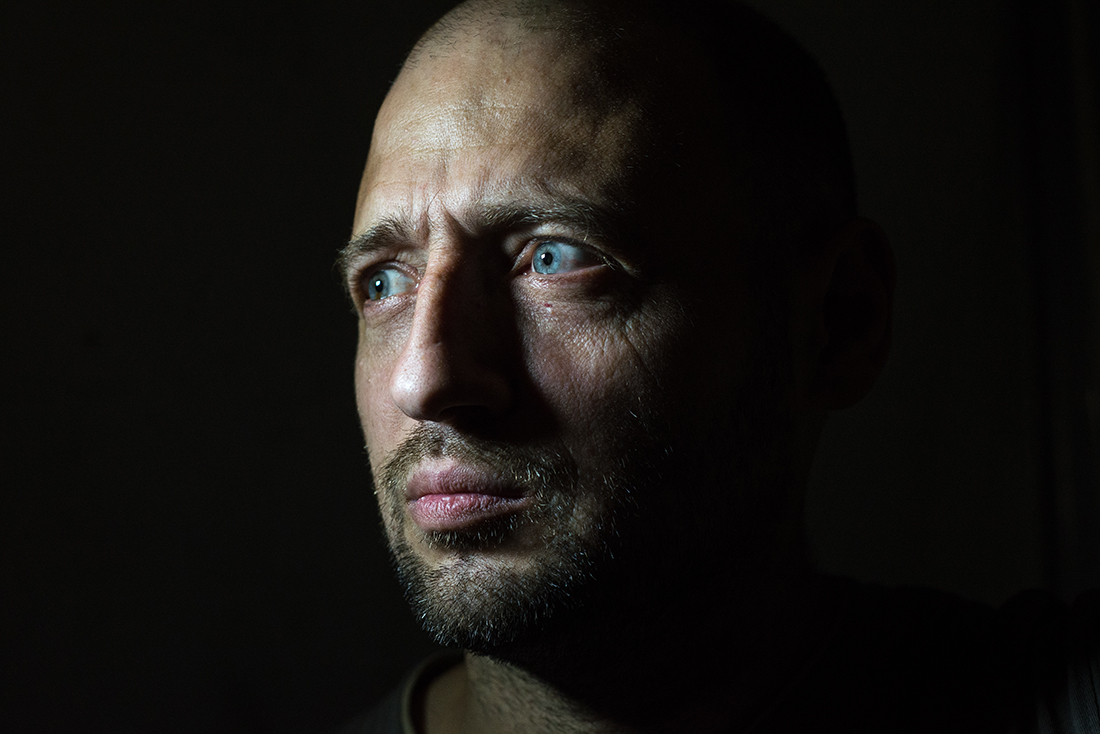 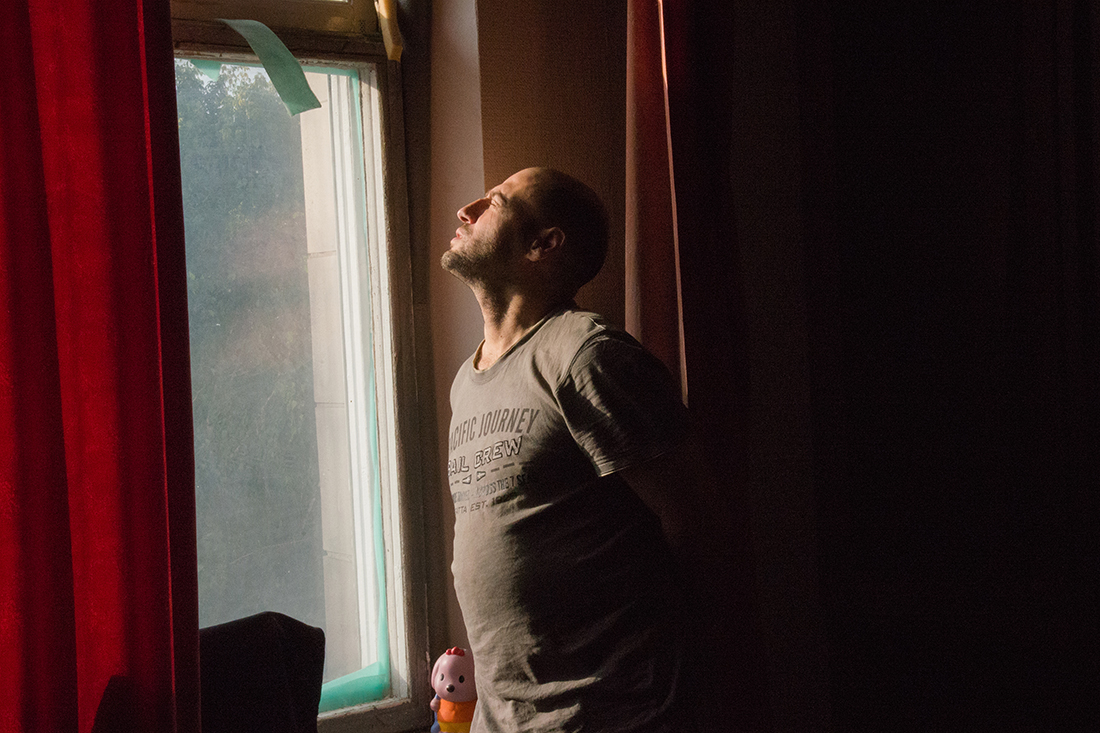 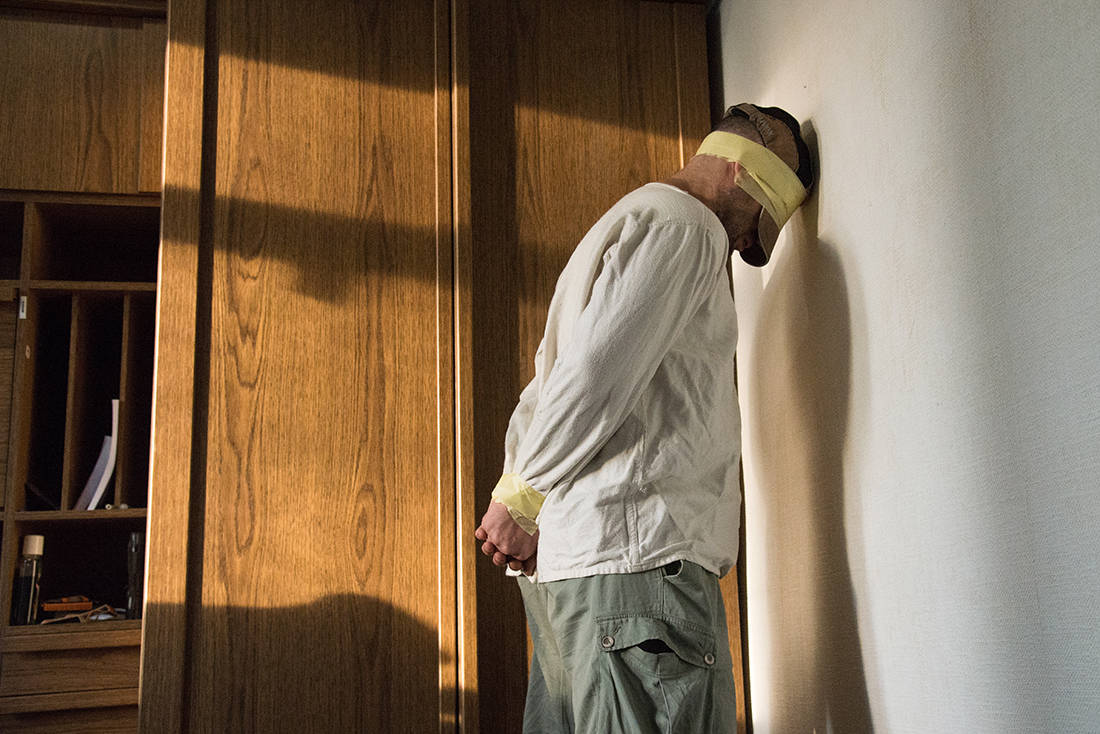 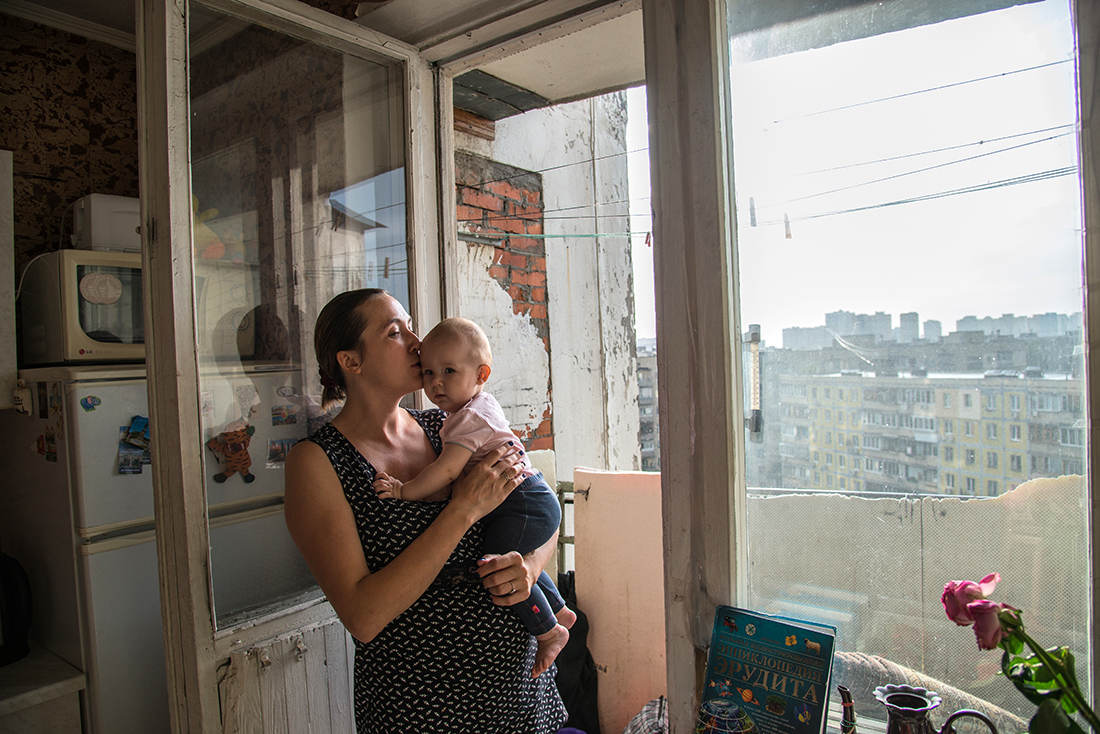 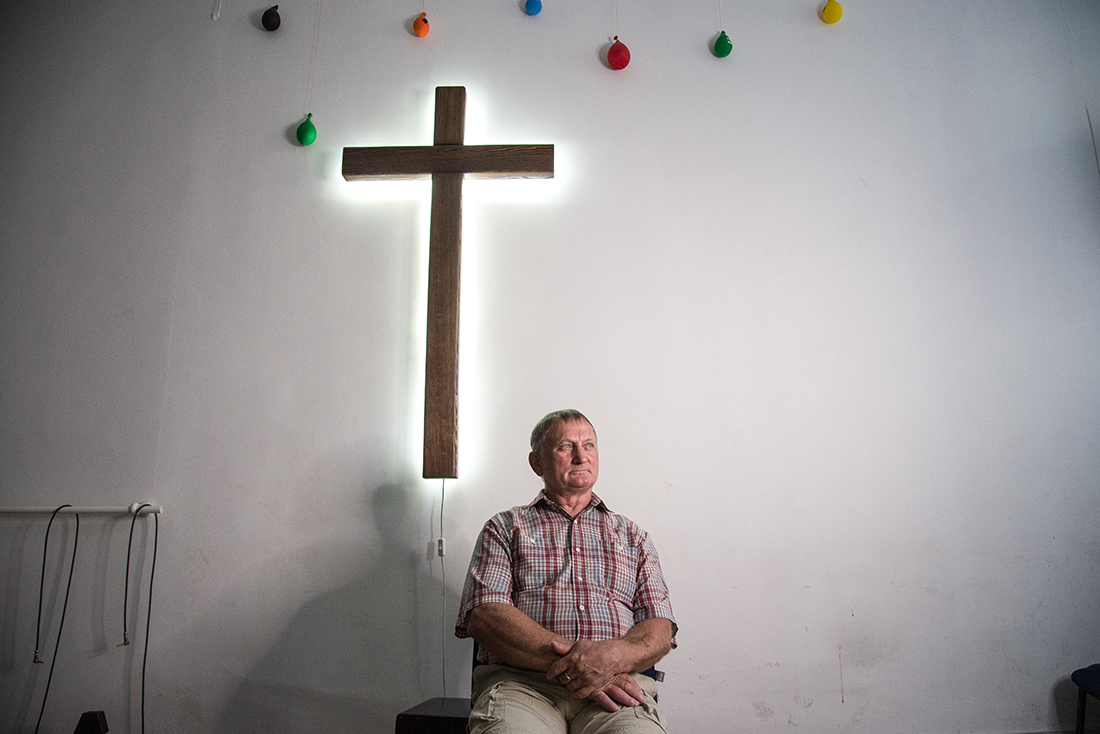 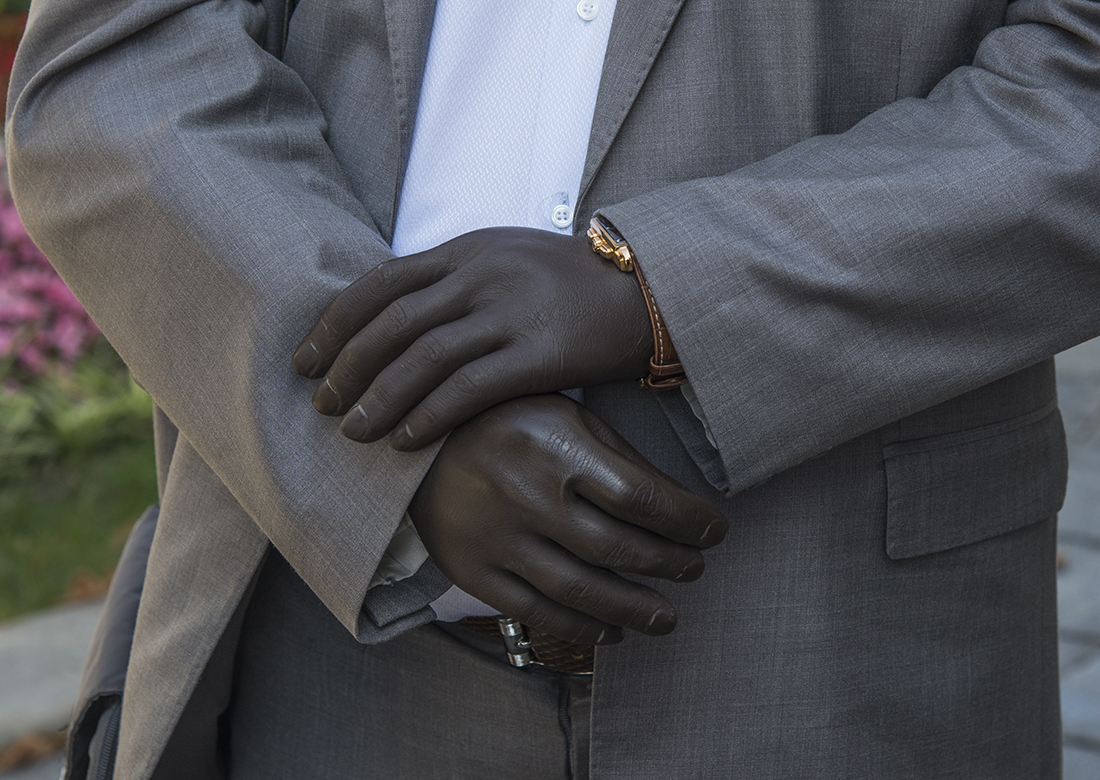 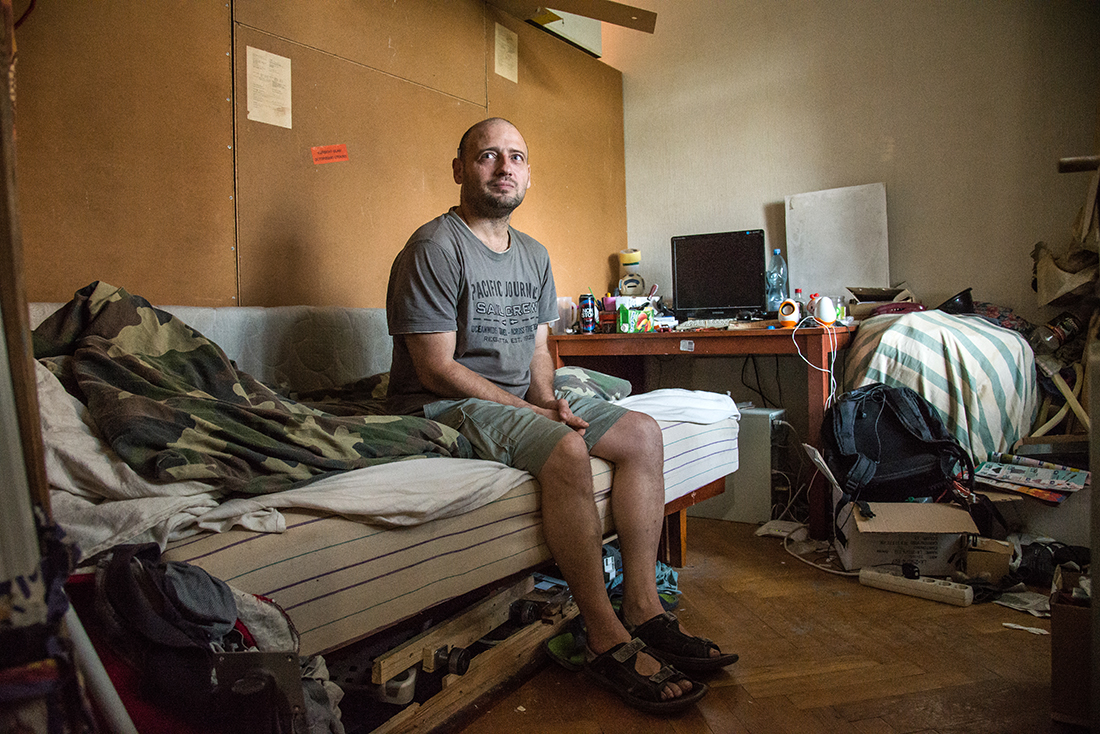 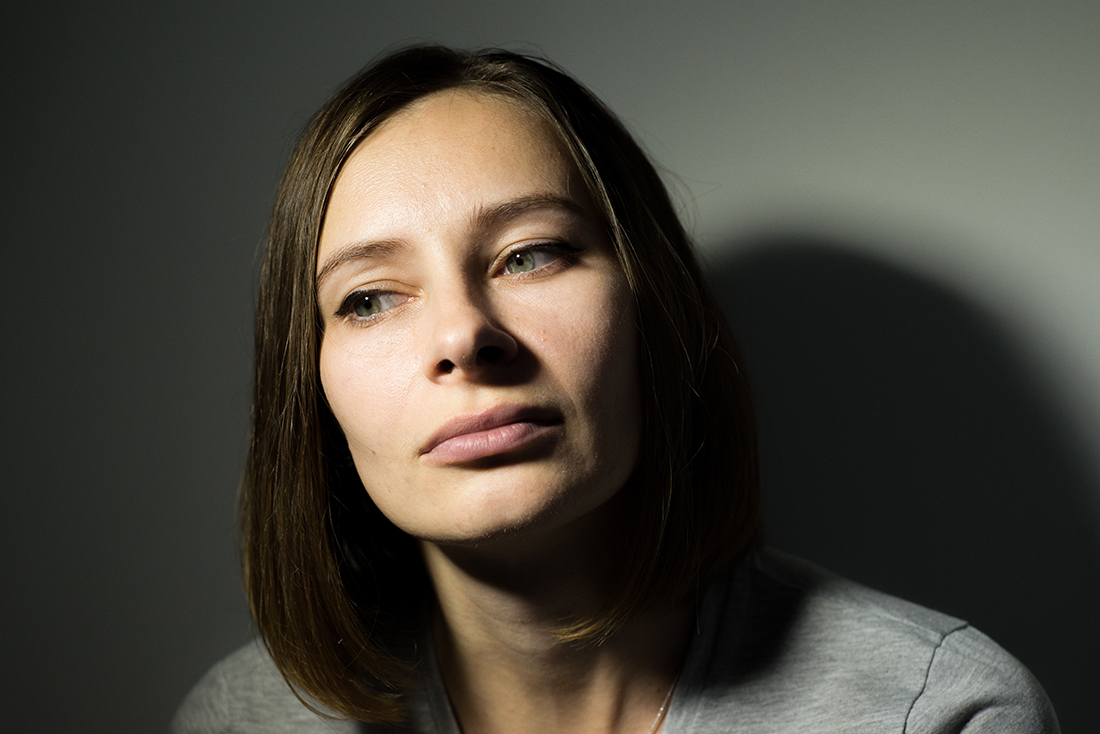 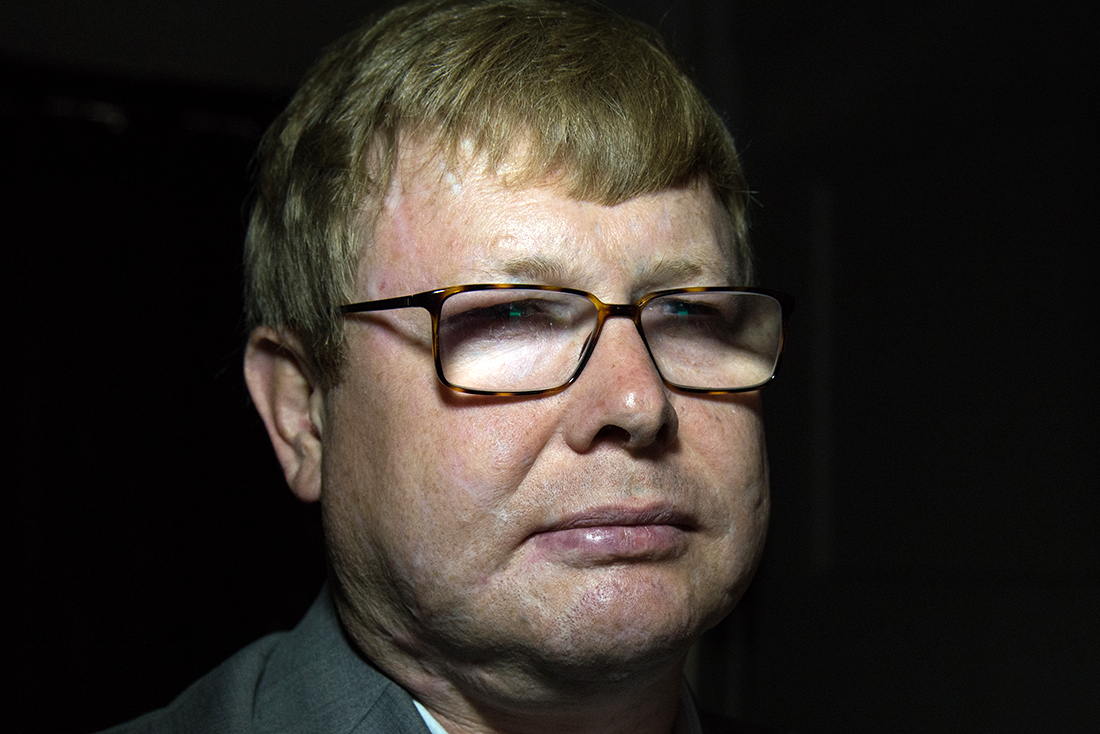 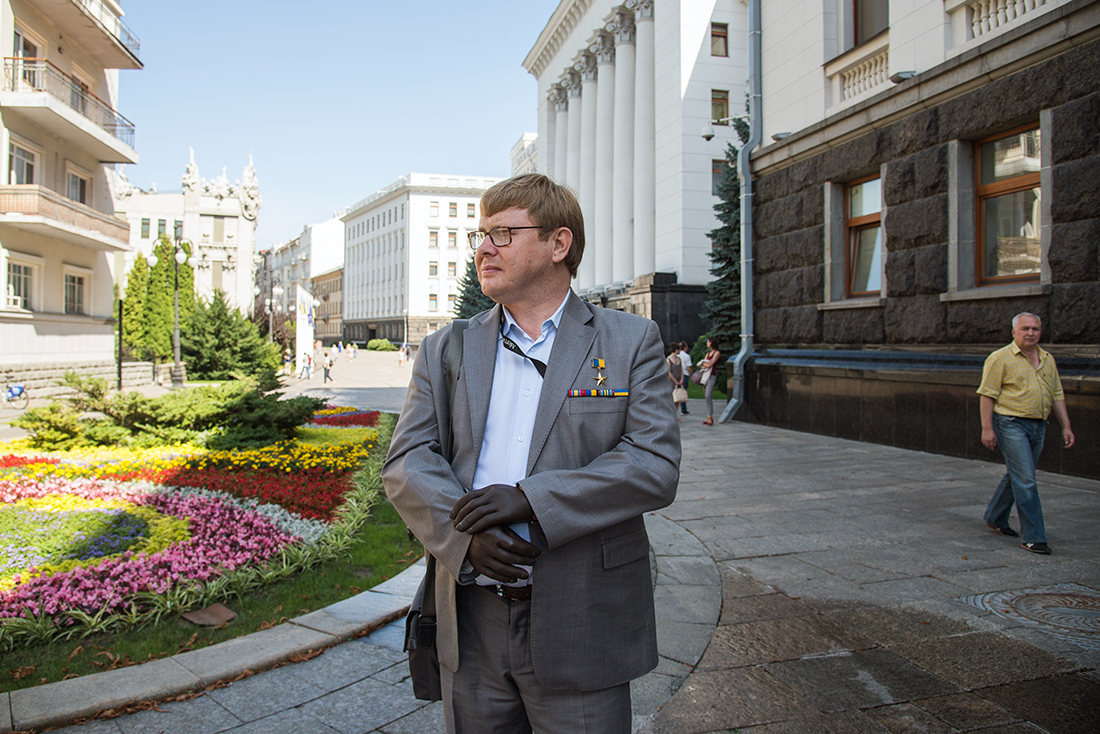 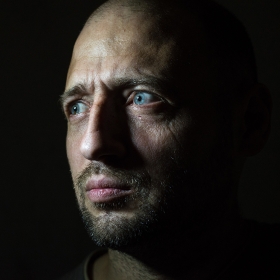 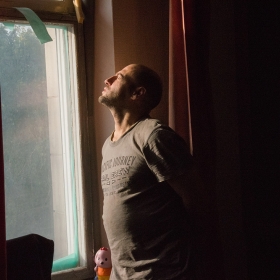 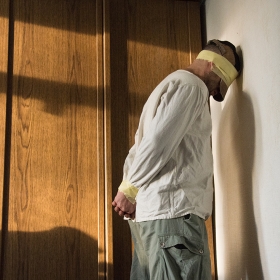 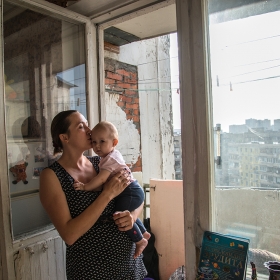 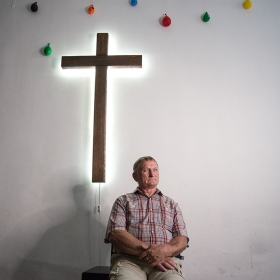 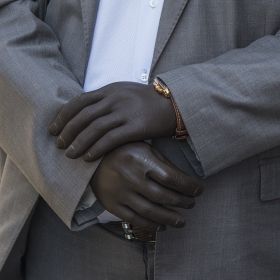 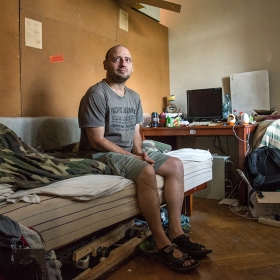 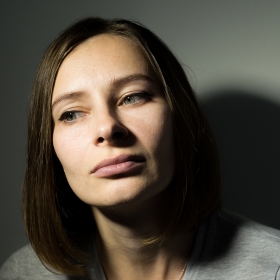 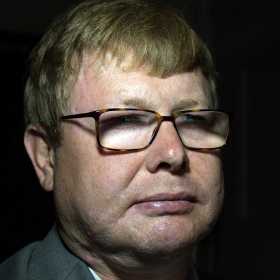 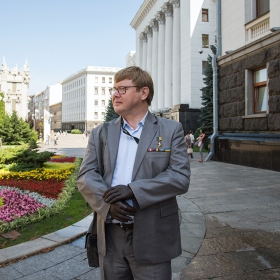 Zoya Shu
WAR PRISONERS: AFTER CAPTIVITY
Share
Support this photographer - share this work on Facebook.
A European country has been tolerating outrageous violation of human rights for the last 5 years. Kidnapping, abduction, illegal detention, torture and slavery - in a word - captivity. Men, women or even children. They are used as a leverage in bargain, free labor force, source of ransom or as human shields.
More than 3000 people endured this in the east region of Ukraine since the beginning of the war in 2014. However, until now no system has been developed to systematize the search, release and support for those who were held by the militias in the east of the country.
People on pictures were kept in captivity for different amounts of time - from 7 to 419 days. All of them survived terrible tortures. In captivity there are no rules, no law and many people die from tortures. You don’t know for how long you will be kept. But if you are lucky to survive and be released, psychologically you stay in that captivity for always. After the release people get interrogated again by the Ukrainian state security service and let go without any support. Politicians take selfies with them on the first day of the release and after that they try to avoid these people telling them that they should be happy for having been released and that’s it. The absence of the state system for support of people who survived the captivity makes a significant impact on their undermined psychological and physical health: they get released, but they have to prove that they need help. It is humiliating and in addition they often have no financial means to survive. They say “beurocrats do what militias haven’t finished: they continue torturing and killing us, but with a smile on their faces”. More people die after release, than from hands of militias - they commit suicide or die because of serious medical conditions that they developed in captivity.
One of the former prisoners, Anatoliy Polyakov, organized an NGO and wrote a draft law that went to certain parliamentary procedures, however it is still a long way to be adopted or even considered. Former war prisoners all know each other and try to support each other.
Purpose of the project is to draw attention to this subject and facilitate the quicker solution on the state level to provide support to people who lived through hell and continue facing inhumane attitude from those who are meant to protect them.
I plan to continue covering stories of former prisoners - both photo and video.

About author:
I am a Ukrainian.
I hold a Master Degree in International Relations, according to my diploma I am a foreign policy expert and interpreter of two foreign languages.
I consider photography a universal language understood by everyone. It has been my passion since early years. I have been doing it at a professional level for many years. For me it is a way and a tool to inspire people or to draw attention to issues I consider important.

Got a number of various awards.