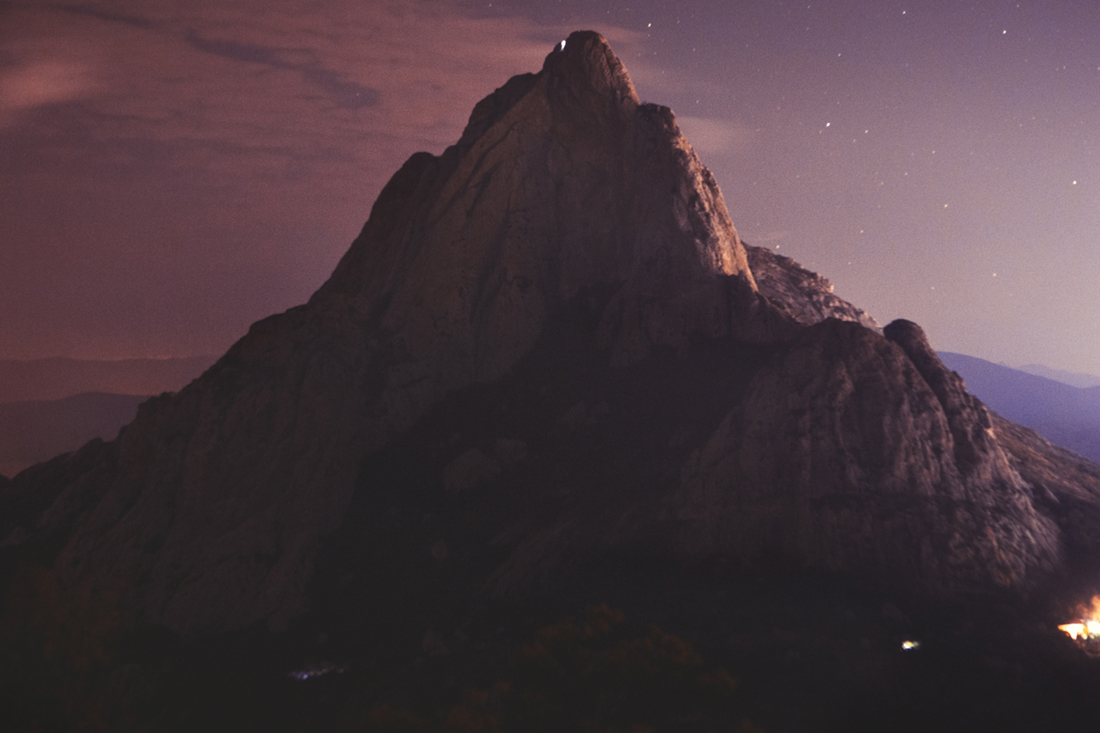 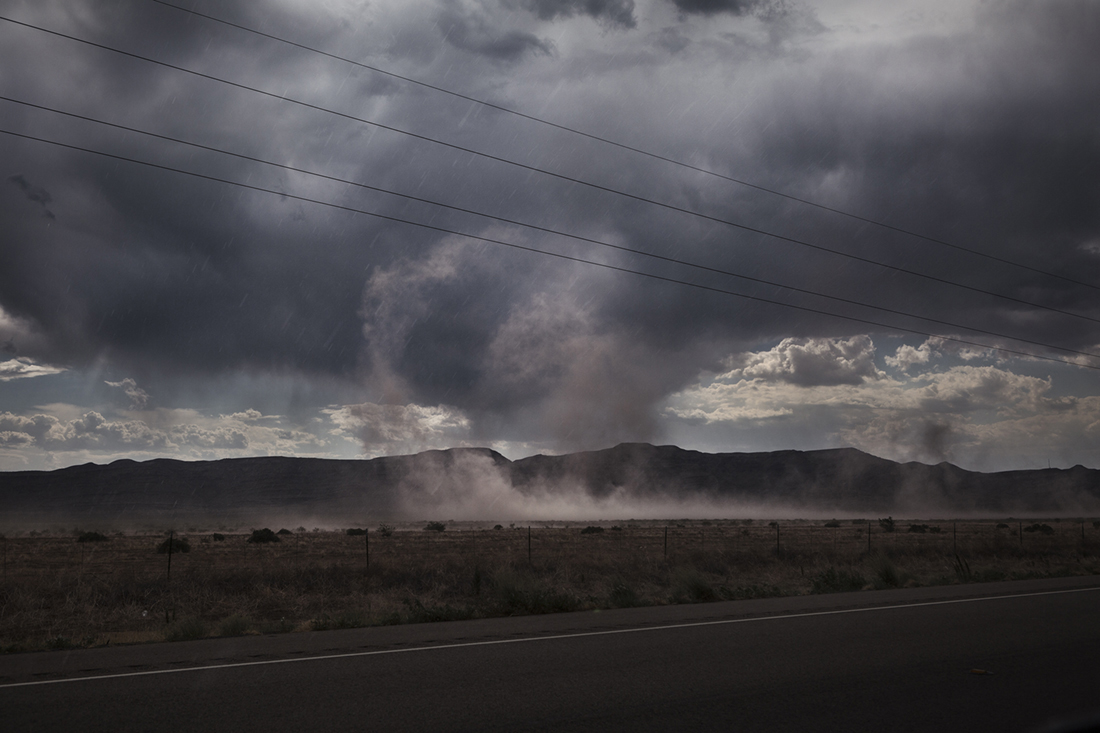 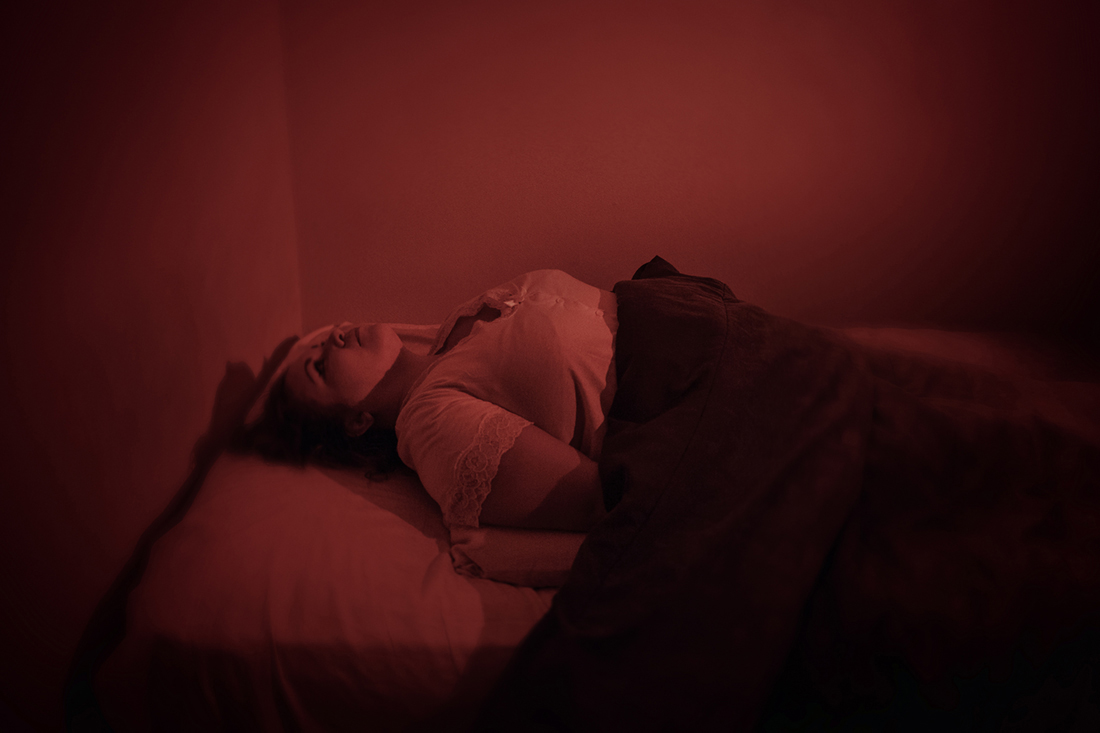 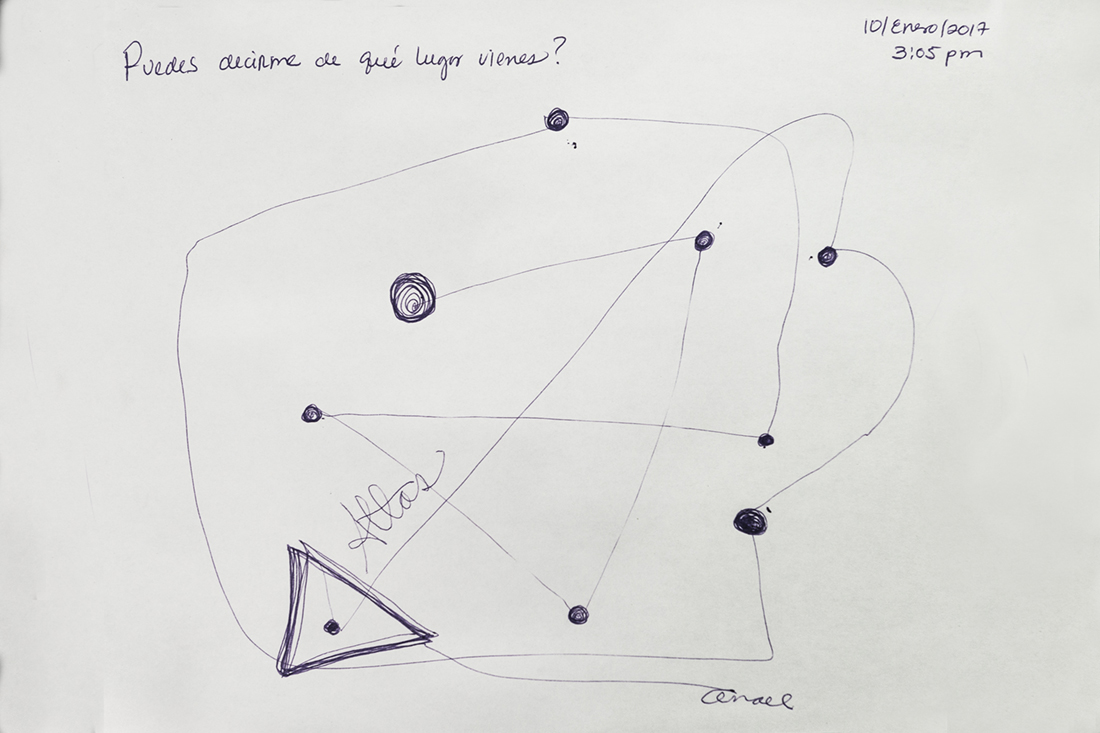 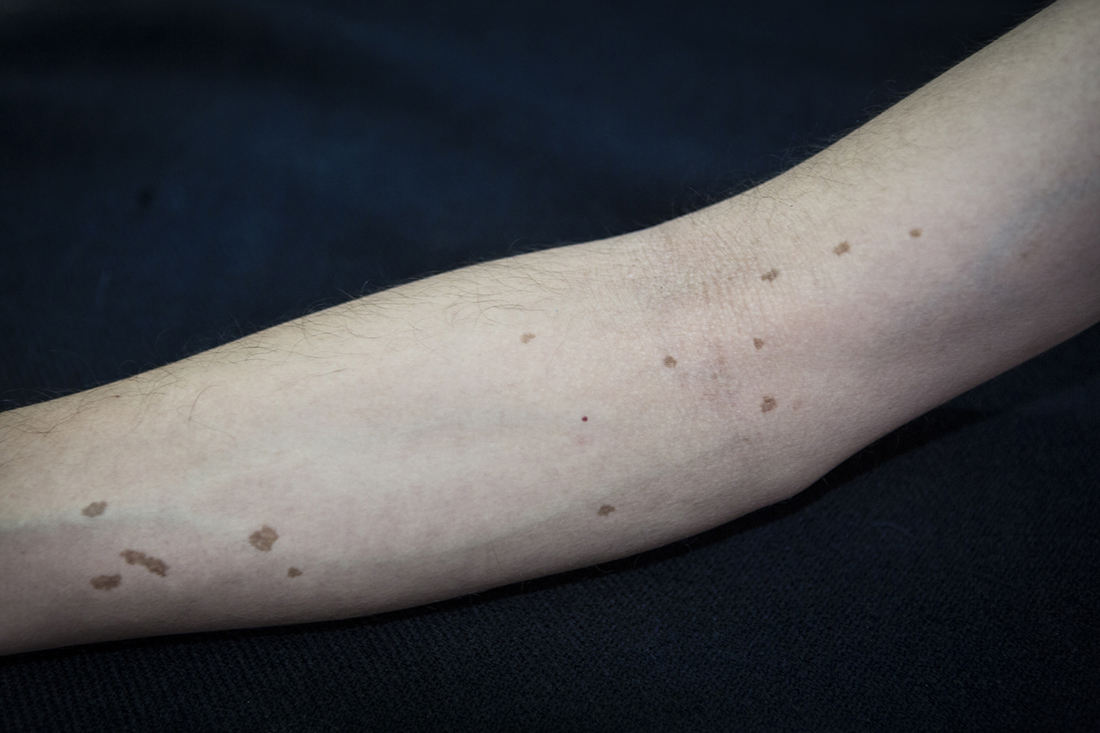 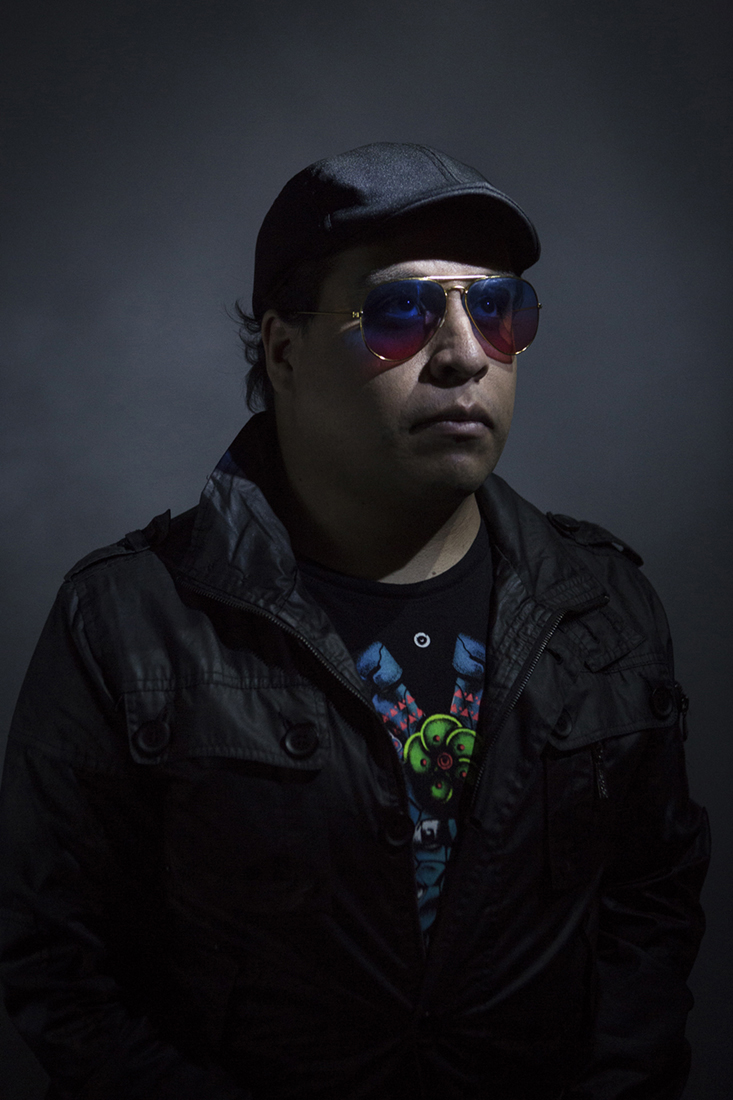 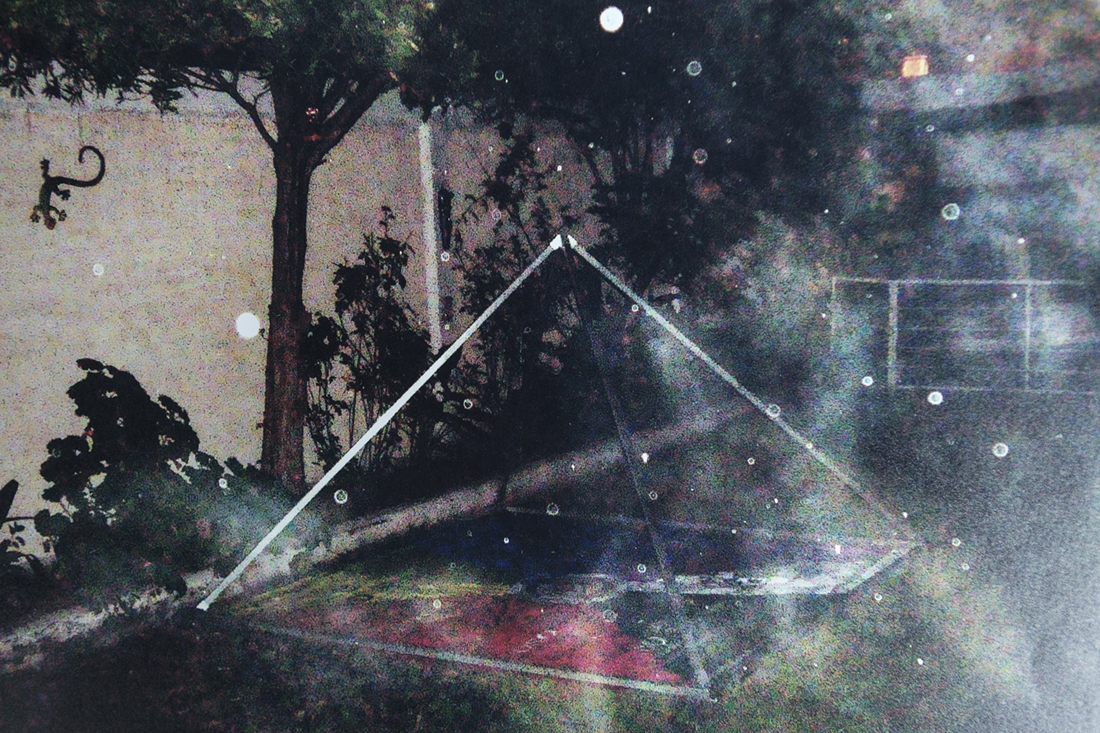 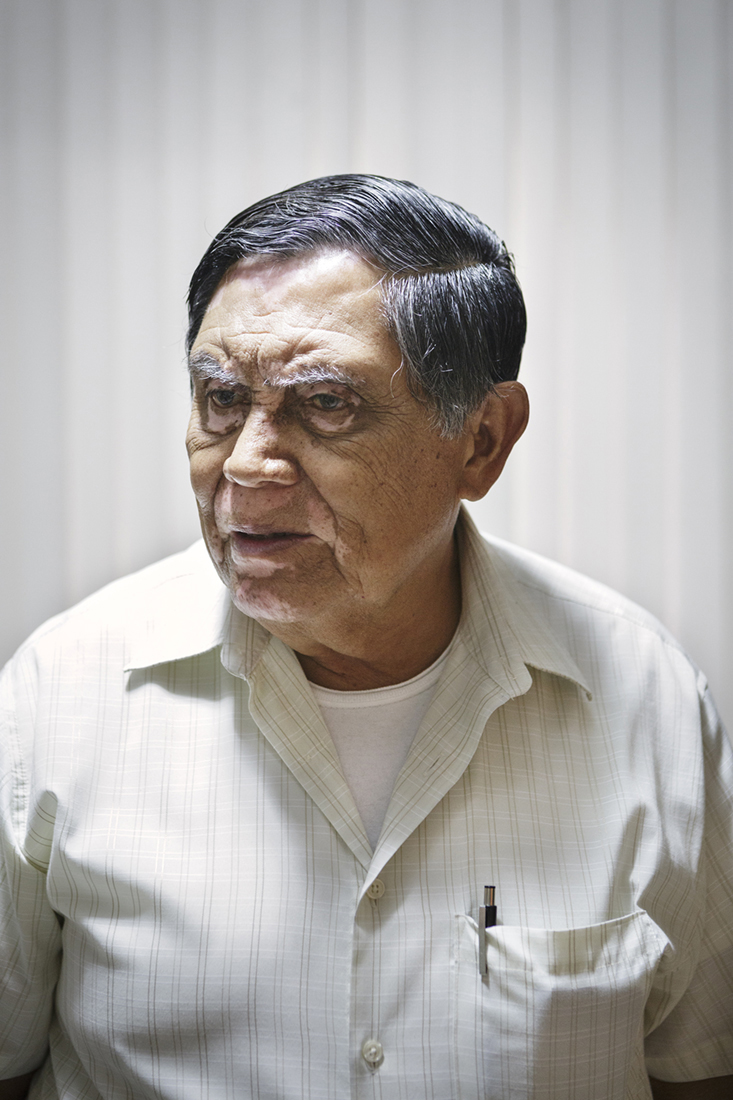 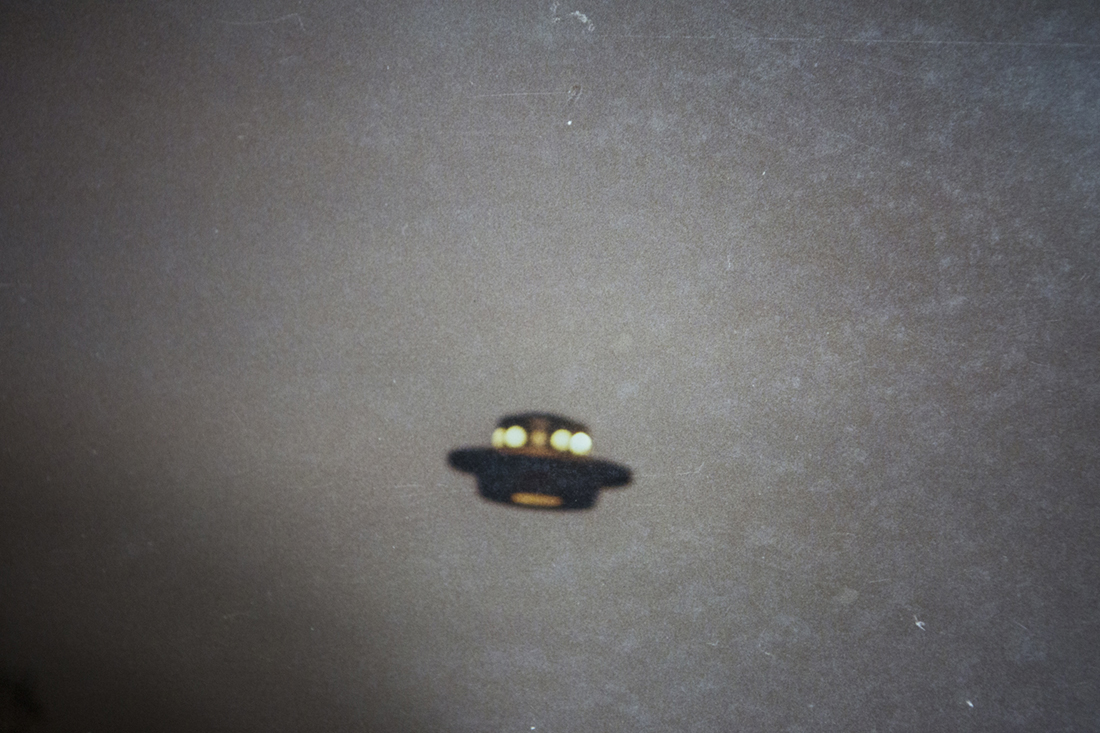 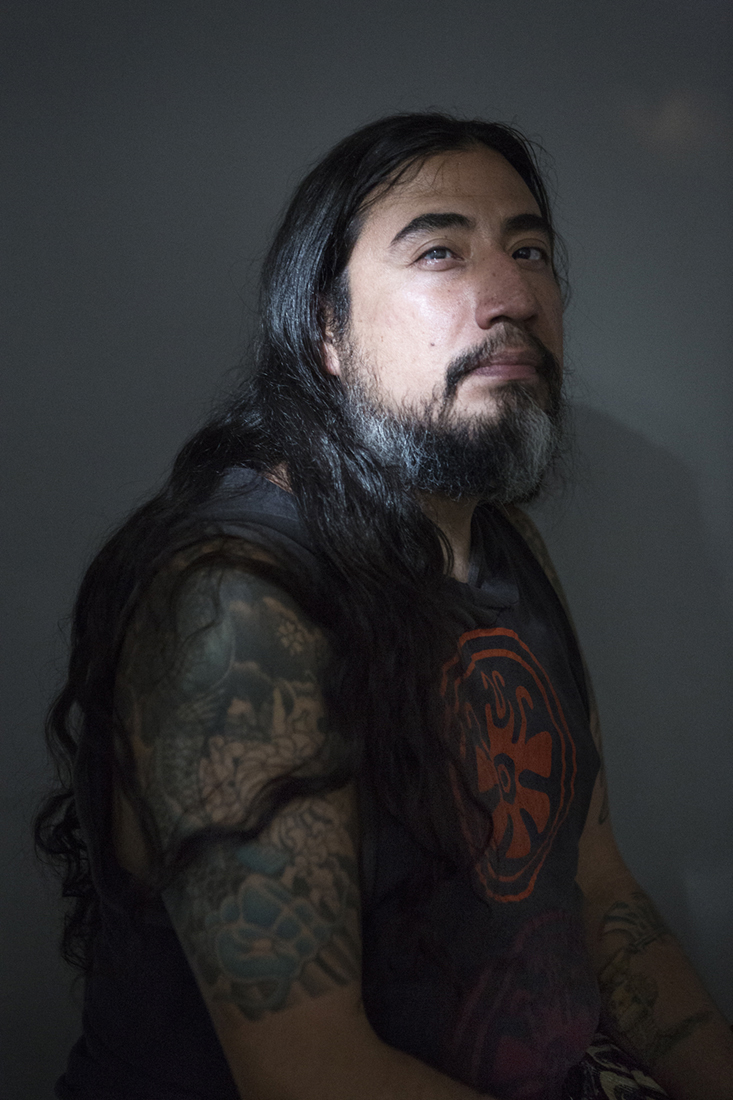 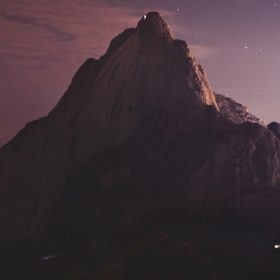 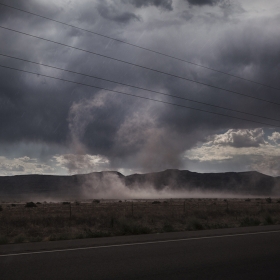 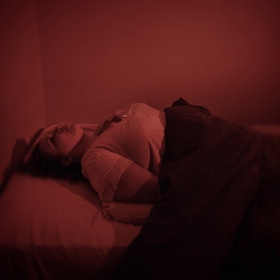 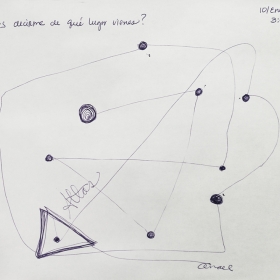 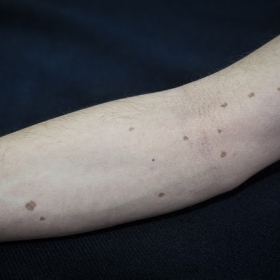 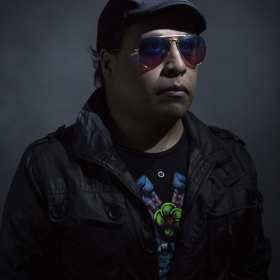 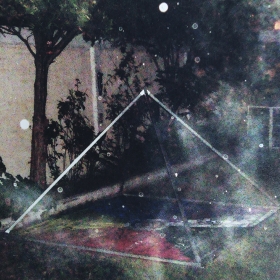 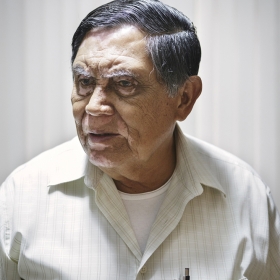 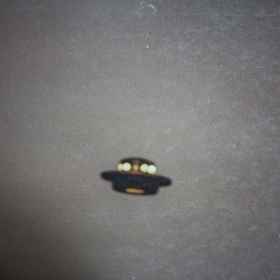 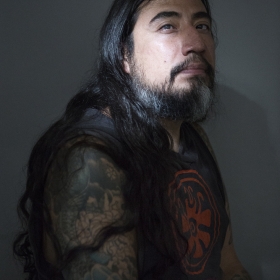 Annick Donkers
Un-identified
Share
Support this photographer - share this work on Facebook.
UN-IDENTIFIED is an ongoing series about the belief in alien species and how people construct their own world and perceptions. I am intrigued by how people deal with this belief on a personal, psychological and collective level.

The series is based on a personal experience I had at the age of 10 which triggered my passion for the subject and the curiosity to understand the psychology behind. The actual idea for the series started after visiting the International UFO Congress in Phoenix. I was impressed by the multitude of people attracted to this event and the secrecy surrounding the theme. It felt like entering a new universe, a subculture where spaceships, contacts by creatures from other dimensions, space travel and abduction are part of the believer’s reality, although seen as strange and with skepticism by outsiders.

Carl Jung once said that modern man projects his inner state onto the heavens. In cyberculture, full of uncertainties, catastrophes, and fears of the unknown, people are looking for a way to define themselves again and feel secure in a group of like-minded people. By giving the unexplainable a divine and supernatural character, they feel hopeful and at the same time chosen to be part of a sacred mission to disclose the truth.

1. Peña de Bernal in Mexico is a Ufo hotspot 2. Whirlwind on the road in Texas. 3. Jessica´s abduction experience in Mexico City 4. Maité receives messages she signs with Anael, an archangel from Atlas, one of the Pleiades 5. Moles on Eduardo´s arm, formed after he had been taking into space by 2 little aliens 6. Edward is a UFO investigator in Mexico City 7. Healing pyramid in the garden of Ivonne, a contactee 8. Raúl had an encounter with a UFO in ’93. Since then he has vitiligo, a skin disease. His dog also changed color. 9. UFO picture was taken by Raúl in ’93 10. Asagi, a DJ in Mexico City, had a recurrent dream about being on Mars when it exploded.

About author:
Annick Donkers is a documentary photographer from Antwerp, Belgium who currently lives and works in Mexico City. After obtaining a Masters’ degree in Psychology, she decided to specialize in photography. She has received a grant from the Mexican Ministry of Foreign Affairs in 2008 and was selected to participate in the 2008 Seminar on Contemporary Photography at the Centro de la Imagen in Mexico City. Her work has been published and exhibited internationally.
She was one of the winners at the Survival International Competition (UK - 2015), won an award at the San José Photo Festival (Uruguay - 2016), the Sony Awards (UK - 2016), the MIFA awards (Russia - 2016), the IPA awards (USA - 2016), the TIFA awards (Japan - 2016), received an honorable mention at the Px3 Prix de la Photo (France - 2016), was selected at Latin American Photography vol.5/vol.6/vol.7 (USA - 2016-2017-2018) and for the cover of Dodho magazine (Spain - 2016). She was on the Shortlist for the Kolga Awards (Georgia – 2017) and Athens Photofestival (Greece - 2017), received the Premio Pedro Meyer at the Contest for Contemporary Photography (Mexico - 2017), an honorable mention at ND Awards and Chromatic Awards (2017), was the winner of the 2017 Color Prize of Dodho Magazine and the IPOTY Awards (2018), selected at Addis Fotofest (Ethiopia - 2018), Fotofestival Pelt (Belgium - 2019), Shortlist Belfast Photofestival (Ireland - 2019), Shortlist Solo Expo PHest via PHmuseum (UK - 2019), Nomination International Color Awards (USA - 2019), Selection Athens Photofestival (Greece – 2019).